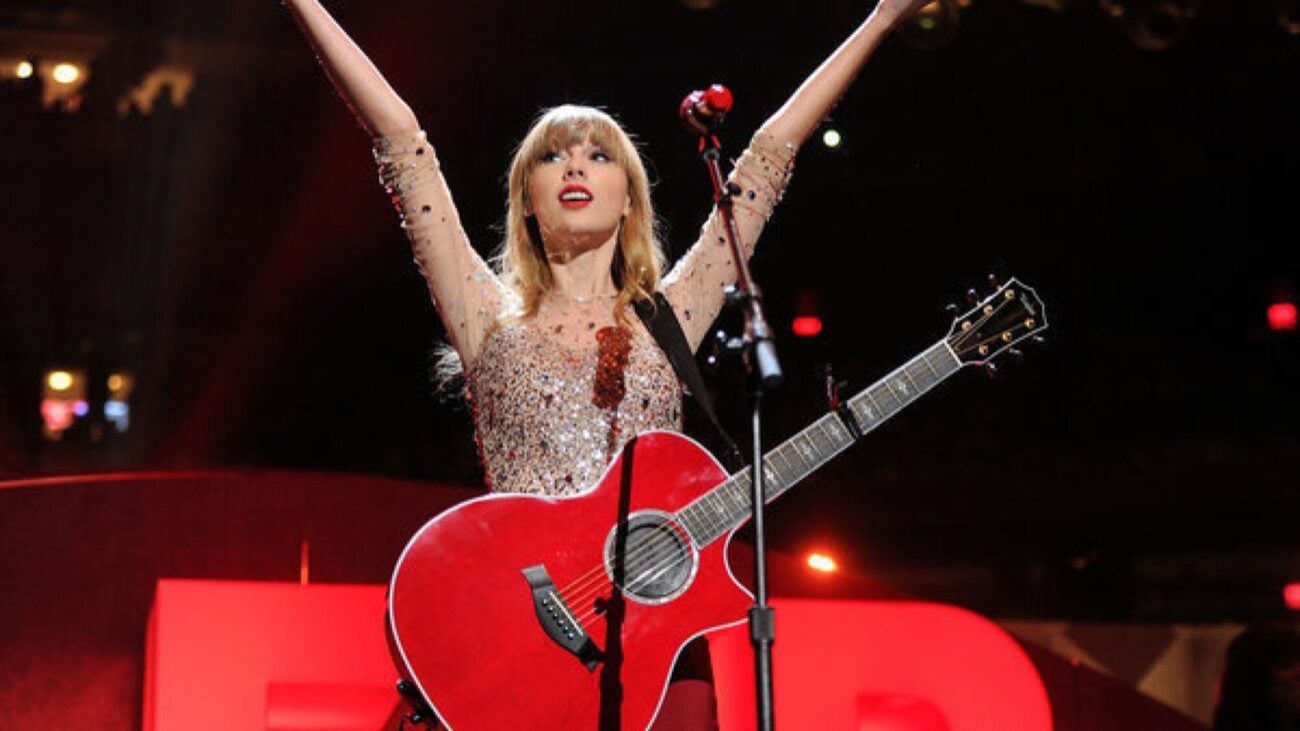 ‘Red’: Who will collab with Taylor Swift on her new album?

Get ready, Swifties. It may seem too good to be true, but Taylor Swift is really giving us the re-recording of the Red album very, very soon. While she’s already announced the release date and given a few small details here and there, she surprised her fans this morning by giving them a tough mystery to solve that revealed some new tracks on the re-release. Want to know who will collab with her? Let’s take a look at all the deets here.

Level: casually cruel in the name of being honest pic.twitter.com/Tf0ahCMql8

Taylor Swift had a big surprise for her fans this morning regarding the upcoming Red (Taylor’s Version) album. Any true Swiftie knows that she loves teasing her fans with riddles, easter eggs, and hidden messages, and her fans equally love analyzing and solving each one. This morning, Swifties were gifted with an ultimate game from their fave pop star, as Taylor Swift uploaded a cryptic video onto her Twitter account.

In the caption of the video, Taylor Swift wrote: “*presses post* *cackles maniacally* Level: casually cruel in the name of being honest”, referring to her famous lyrics from her hit song “All Too Well”. The video included a vault opening up and revealing letters upon letters. Autumn leaves fell through continuously throughout the video, and the entire frame was colored in red to symbolize the album.

Taylor Swift had done this same thing for her Fearless re-release, and when fans scrambled the letters together, it had revealed the names of additional tracks on the project, so of course, Swifties immediately got to work after seeing this video. However, this time, they soon realised this game would be a bit harder, as the letters eventually pieced together to form a crossword puzzle. So what did we figure out from there?

If you want to figure out the crossword puzzle for yourself, then we suggest you stop scrolling from here, as we’re about to reveal all of the correct answers. Ready for it? Well, after Taylor Swift fans worked hard and long to solve the crossword puzzle, the additional tracks on the Red (Taylor’s Version) along with the name of a few surprise guests were eventually figured out. If you weren’t already excited before, you will now.

The answers revealed ten new Taylor Swift tracks, which includes “Ronan”, “Better Man”, “Nothing New”, “Babe”, “Message in a Bottle”, “I Bet You Think About Me”, “Forever Winter”, “Run”, “The Very First Night”, and a TEN MINUTE version of her heartbreaking, emotional, break-up ballad “All Too Well” from the original Red album.

Just like the additional tracks added on the Fearless (Taylor’s Version) album, these new songs will be tracks that were written around the same time as the release of the original Red album but never made the cut to go on the final project. Now that Taylor Swift has more autonomy on her projects now though, she can finally share all the songs she’s wanted to show her fans these past years. We could not be more excited!

What’s even better is that the crossword also revealed that the track “Nothing New” will feature Phoebe Bridgers, the song “I Bet You Think About Me” will feature Chris Stapleton, and “Run” will feature Ed Sheeran. How exciting!

However, it seems that the clues and easter eggs from Taylor Swift regarding the Red (Taylor’s Version) album aren’t over just yet. After posting the vault video, the pop star also tweeted: “Your next clue will be in the spot where you hear red…” What could this mean???

Is this foreshadowing something to come, or do we already have everything we need to solve this mystery right now? Come on, Taylor! 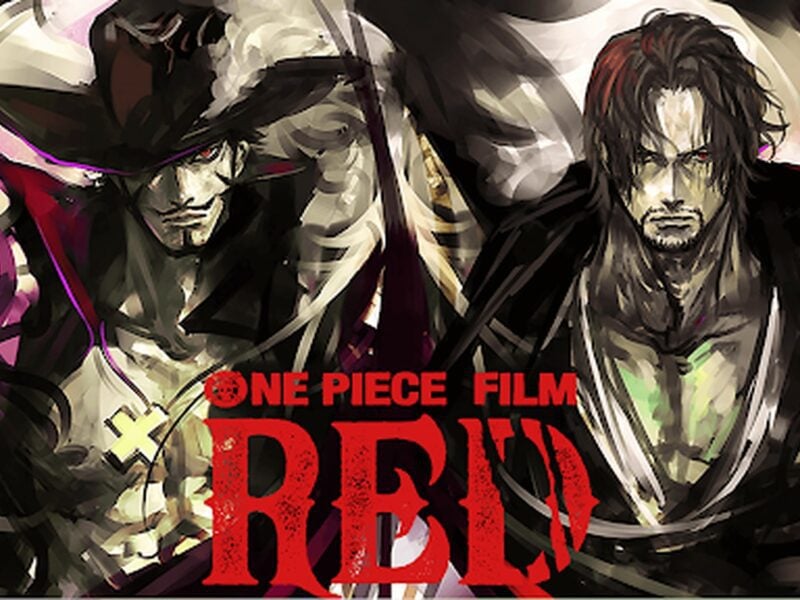