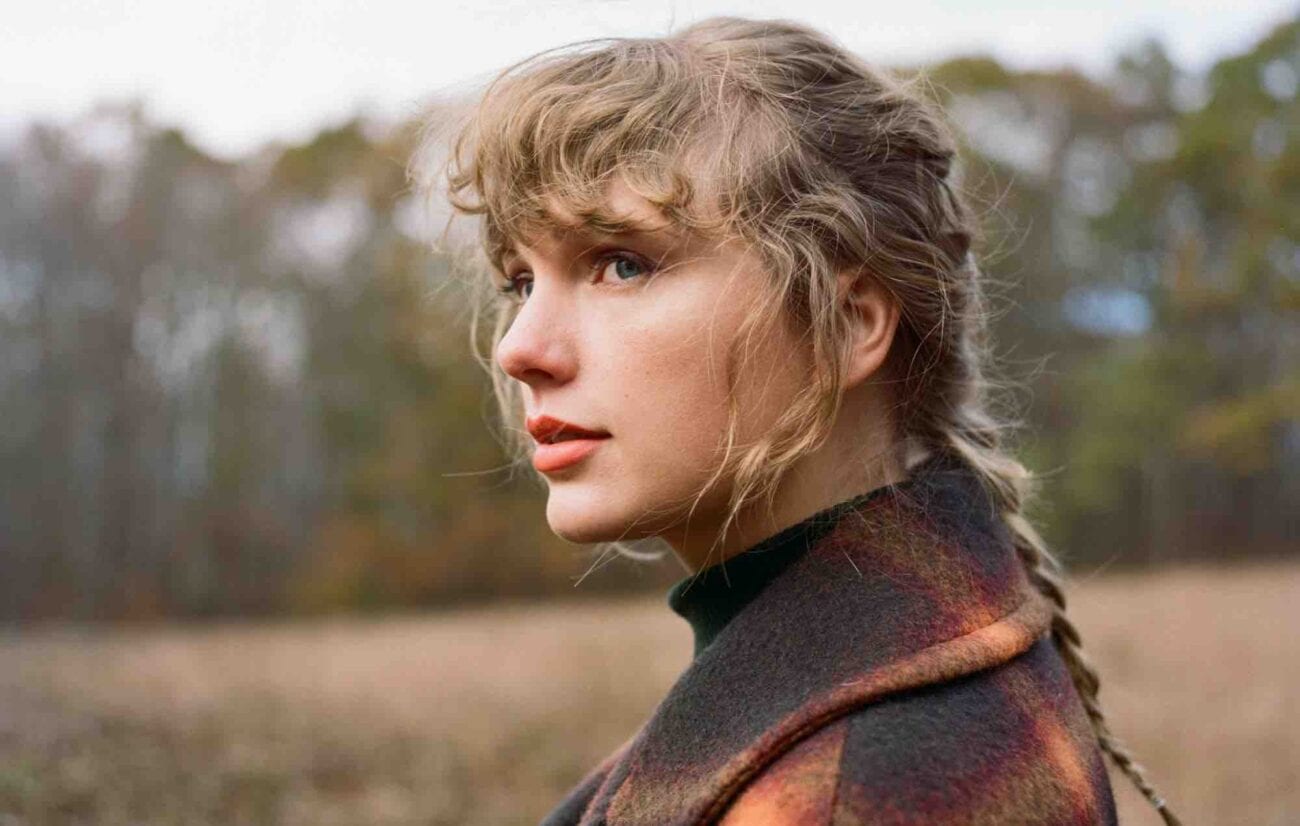 Taylor Swift will always be known as a pop icon. But she’s also had an interesting sort of a movie career over the years as well. We never really talk about the movies that Taylor Swift was in. Granted, they include such gems as The Lorax, Valentine’s Day, and, even more hilarious, Cats. You think the last one would kill Taylor Swift working as an actress in Hollywood, but, apparently, it didn’t.

Taylor Swift has added another role to her movie resume. One that is not a documentary like Folklore: The Long Pond Studio Sessions or Miss Americana. What is Taylor Swift’s newest acting role? Will the movie, hopefully, be better than Cats? Will Swift be playing a human this time rather than a CGI abomination? All valid questions. Here’s what we know about this project. 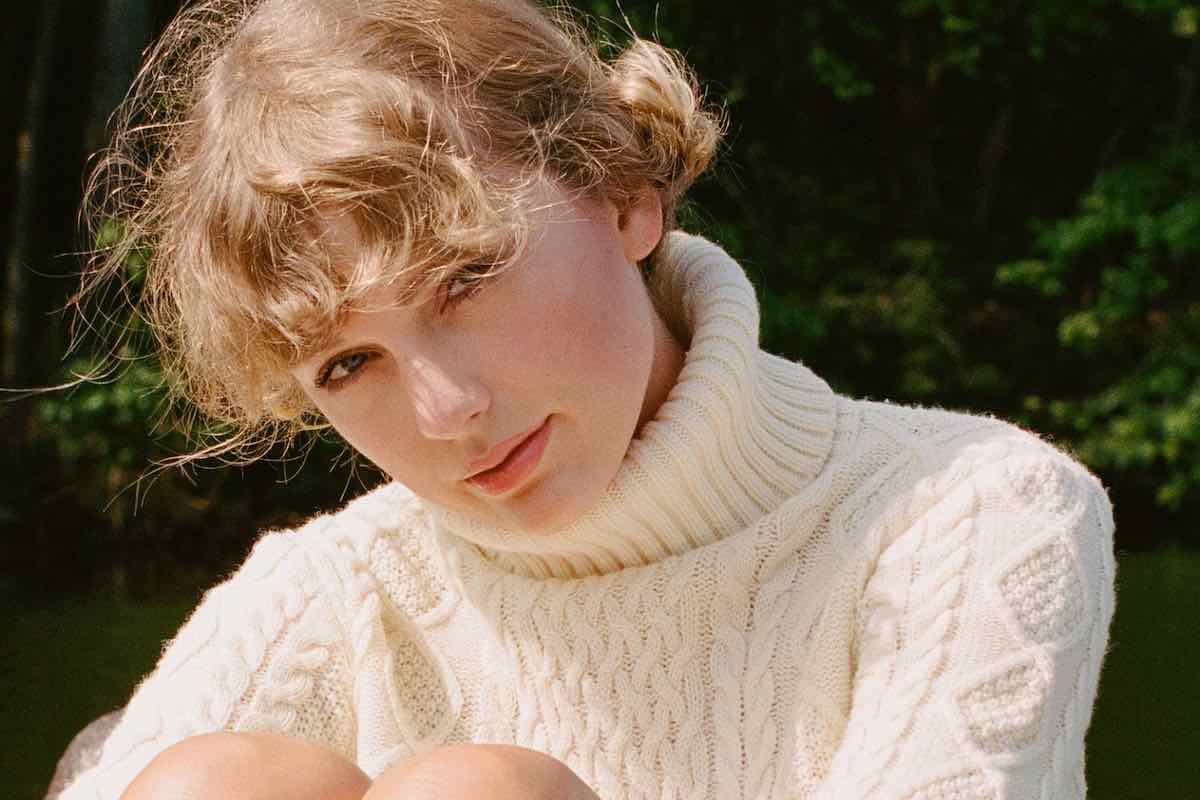 The latest movie to have Taylor Swift join the cast is an upcoming David O. Russell movie. The title of the film and the plot details are being kept under wraps at this time. Though rumors do have the film’s title as Canterbury Glass, but, again, those are only rumors about the film. We, actually, know nothing, nada, zip, zilch. Well, apparently, Swift will be playing a human.

Only way up from the pit that was Cats for Taylor Swift. Movies with pop stars turned actresses can be hit or miss. But, hey, maybe this will get her to the Oscars like it did for Lady Gaga based on her role in the unnamed film, you know? Russell is keeping these details on lockdown though. So all we can really do is make guesses? Based on the cast of Swift’s co-stars? It’s definitely an A-list endeavor. 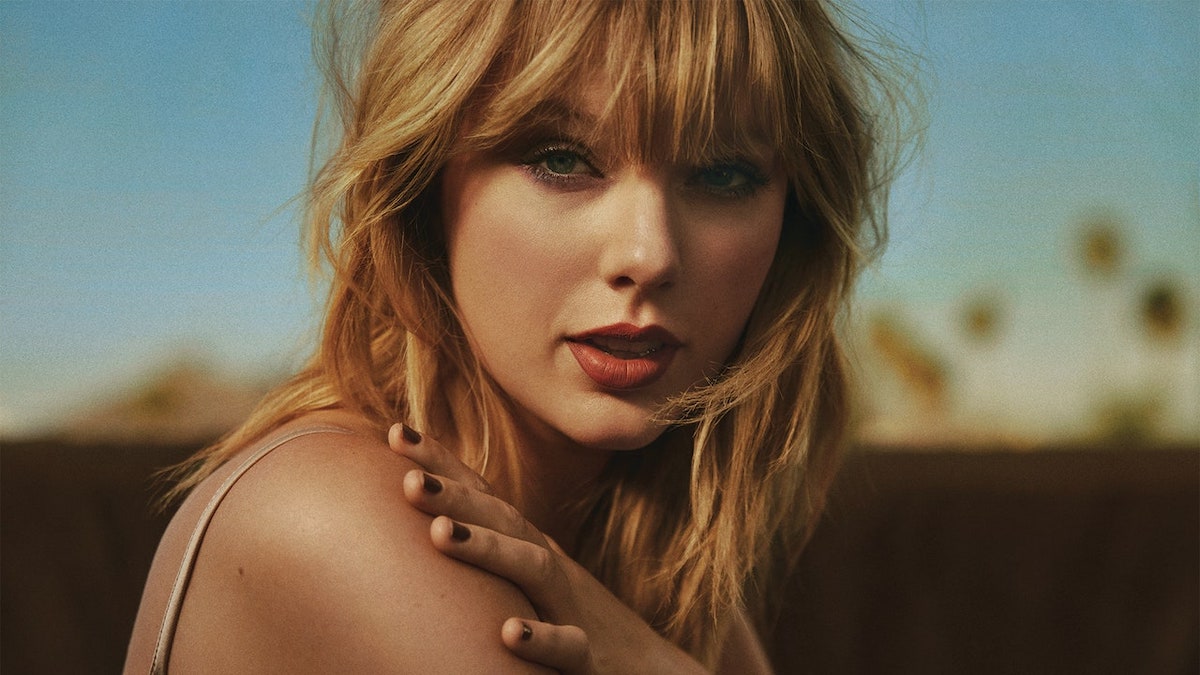 Who is in the unnamed David O. Russell movie with Taylor Swift?

Also in the cast are  Andrea Riseborough (Brighton Rock), Matthias Schoenaerts (Loft), Timothy Olyphant (Once Upon A Time in Hollywood), and Alessandro Nivola (The Red Sea Diving Resort). Phew, that’s a lot of names, huh? All those names and we still don’t really know the name of the actual film that they’re all in. What a world that we can live in at times, huh?

Though, honestly, based on Taylor Swift’s past acting work, she does enjoy working amongst a strong ensemble of people. Yes, Cats was a glorious disaster, but, you know, the casting wasn’t bad in theory. It was just the execution. Her previous acting roles have also boasted having a fairly strong ensemble cast as well. Though, we won’t lie. Out of all of her past movies? This is definitely the prestige picture that she hasn’t been in. 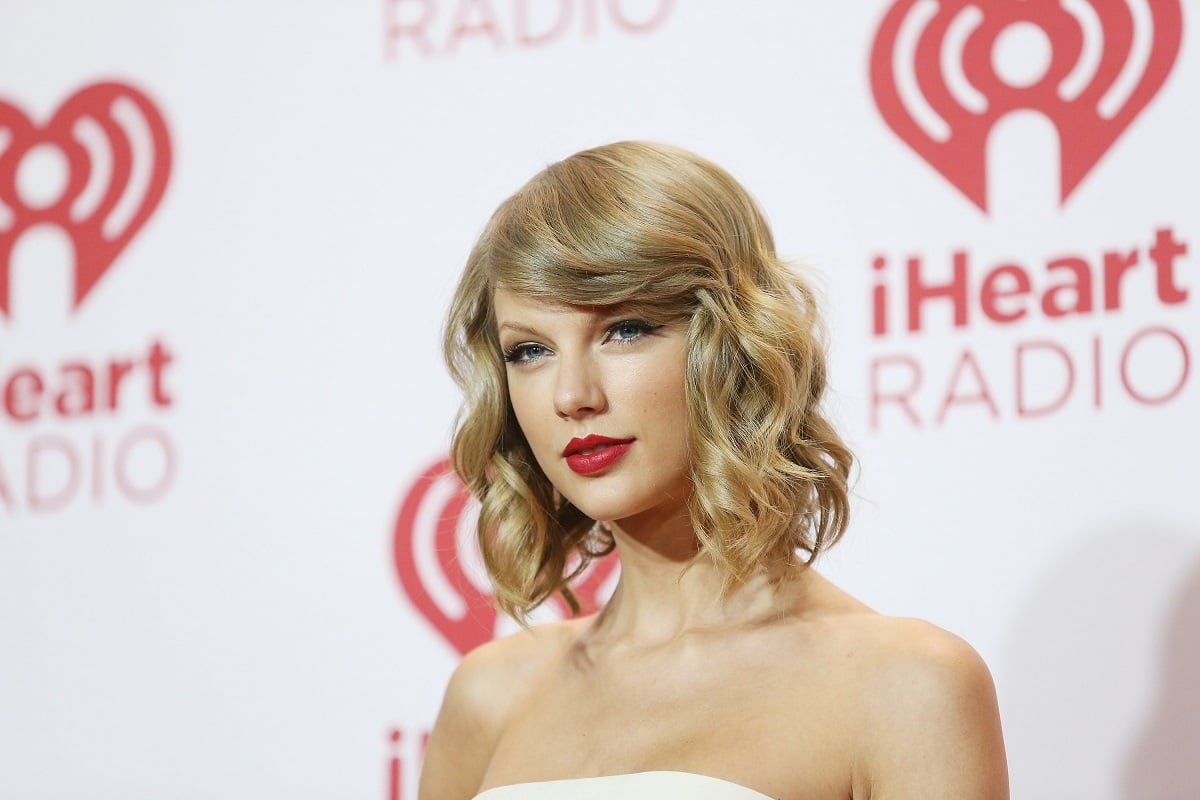 That’s honestly all we have right now. Like we said, all we know about the film is the cast and that David O. Russell is directing it. That’s it. We can’t even guess at a release date. Though given it’s a David O. Russell film? It’ll probably be whenever all the Oscar bait movies are released. So that’s probably when this mysterious and unnamed movie will be released.

What do you think about the cast of the David O. Russell movie? Do you think we should actually get a name for the film? What are your favorite movies with Taylor Swift in them? Share your thoughts in the comments below.