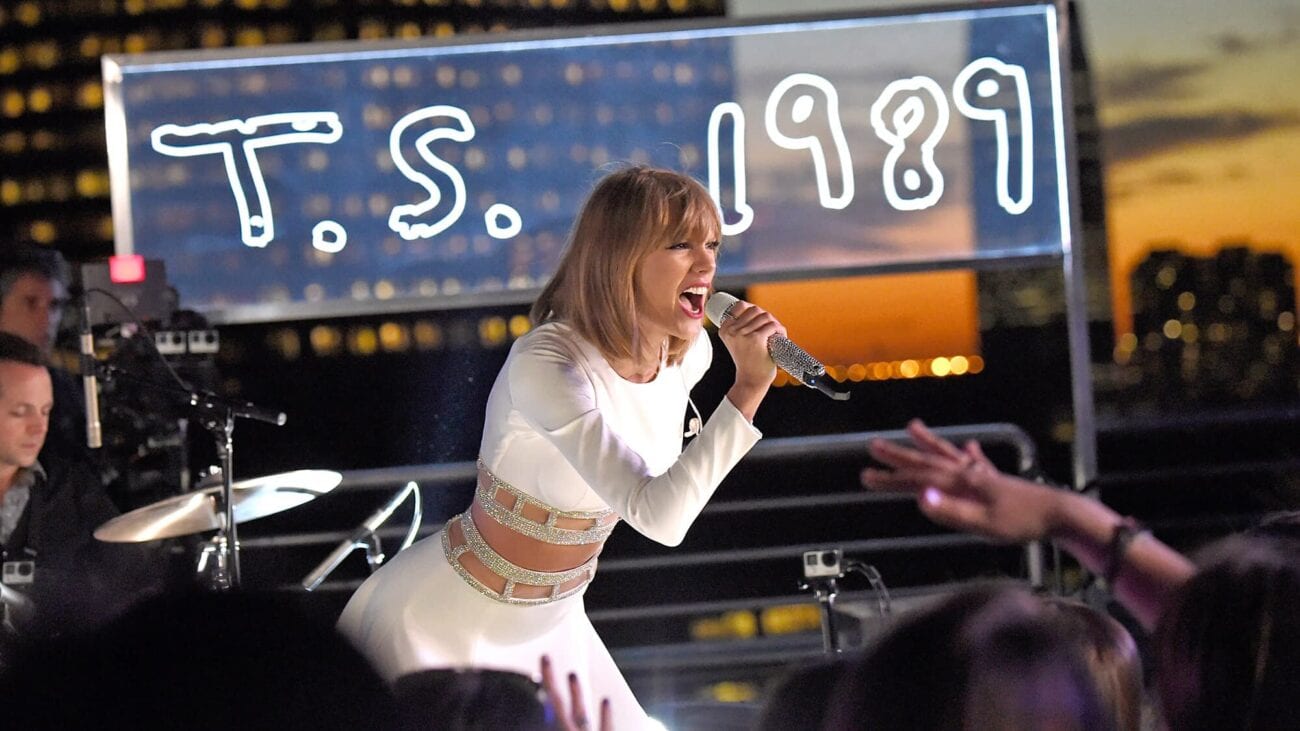 Could Taylor Swift’s next re-release be ‘1989’? Explore the fan theories

Swifties are truly just getting everything they could ever dream of from queen Taylor these past years. . . If you haven’t been living under a rock, then we’re sure you’ve already heard all the hype and excitement over Fearless (Taylor’s Version), Miss Swift’s re-release of her 2008 Fearless album, which includes six brand new never before heard songs she wrote from 2008 as well.

While Fearless (Taylor’s Version) only came out over a week ago, fans are already speculating that Taylor Swift is ready to move on to the next re-release album, and they strongly believe the next release in line is no other than her synth-pop hit album 1989. So just why do Swifties seem so sure than 1989 is next on the lineup even if the star herself hasn’t made any announcements yet? Find out the deets here. 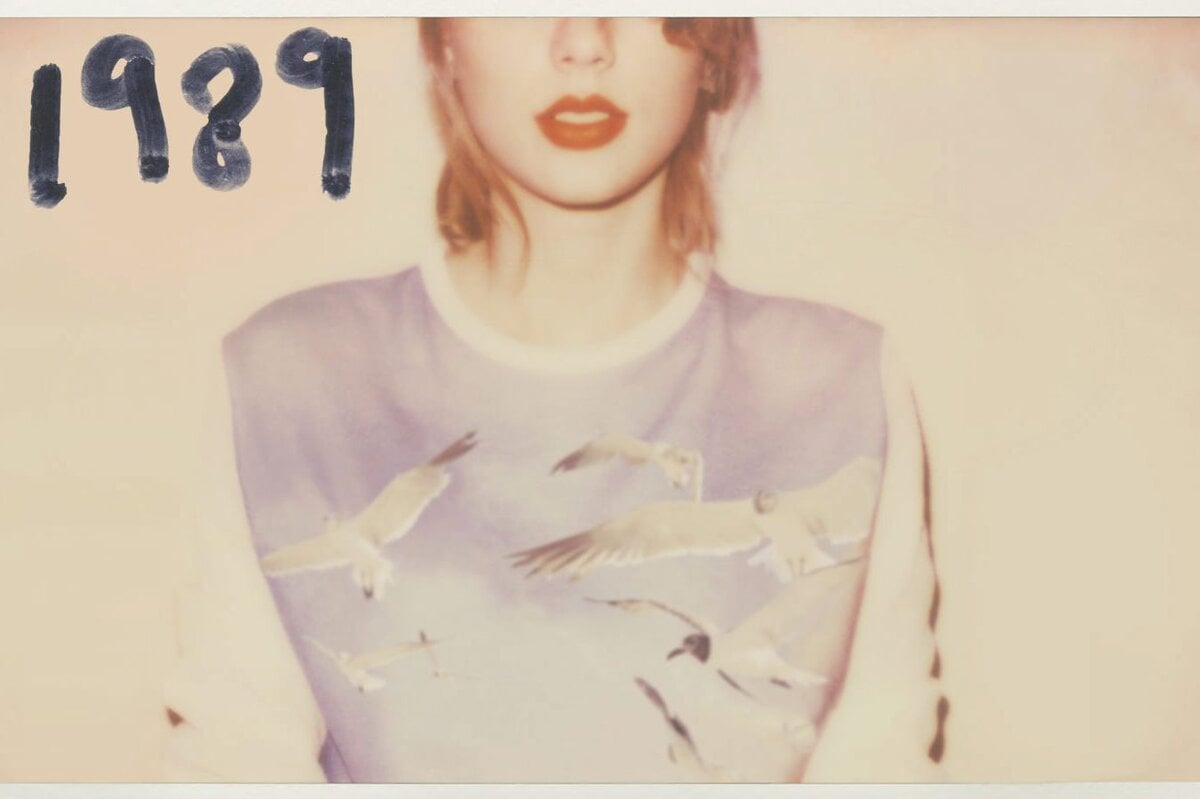 If you’re a longtime Swiftie, then you definitely know just how clever (sometimes, maybe even a little too wild) her fans can be when it comes to trying to figure out what their favorite pop star is up to. However, Taylor Swift herself actually loves to play these games with her fans, and she makes a point to leave out many easter eggs behind through posts, interviews, and more to see if her fans can solve her little riddles.

For example, prior to the release of Fearless (Taylor’s Version), the star released a string of posts that hinted at its release before making the big announcement. It’s all part of the fun for Swifties to come together as a fanbase and solve her little mysteries together. What’s even crazier is that some are actually quite tough, but her fans go out of the way to uncover the truths. The FBI should be taking notes from some of them!

So why are fans so adamant the next re-release Taylor Swift will be surprising her fans with will be the 1989 album? Well, this is all thanks to a very rare interview the pop star did with talk show host Stephen Colbert. Let’s take a look at how the interview went down, and why fans are so sure they’ve found plenty of clues that concluded 1989 is the star’s next project release.

the new york reference, the phone ringing, and the direct 1989 and shake it off references i- #1989TaylorsVersion pic.twitter.com/9BXrP4kARo

The interview between Taylor Swift and Stephen Colbert was all based on celebrating the release of Fearless (Taylor’s Version), so what does any of it have to do with 1989? Well, sit tight, because when fans looked for some easter eggs, they looked hard.

To end it off, she receives a phone call by who she claims to be Stephen King, the man who she joked really did inspire the song. So how did these all circle back to Taylor Swift dropping 1989? Well, look at all the theories fans drew up just from that video alone.

remember when 1989 won the Best Pop Vocal Album at the 58th Grammys. Taylor accepts the award through a phone call. 👀💙 it's all in the details. Yep. @taylorswift13 @jackantonoff #1989TaylorsVersion IS COMING WBK!! pic.twitter.com/YStTgFfKWd

One user brought up the fact that Taylor Swift accepted her Grammy award for 1989 through a phone call with Jack Antonoff, which could possibly allude to why she ended the interview pretending to pick up a phone call from Stephen King.

Other fans studied the heck out of the collage she showcased of Stephen Colbert, and drew tons of conclusions that traced back to the 1989 album.

do what you will with this info. #TaylorSwift

Another Swiftie helped others out by just listing all of the possible easter eggs that Taylor Swift gave us in that interview.

Plenty of fans also took their calculators out to do some math, hoping it would lead to some answers.

So far, fans are concluding that something will be happening with Taylor Swift on May 13th or May 14th, and that it could either be the entirety of the 1989 album or a single from the album. We’re crossing our fingers and hoping they’re right.