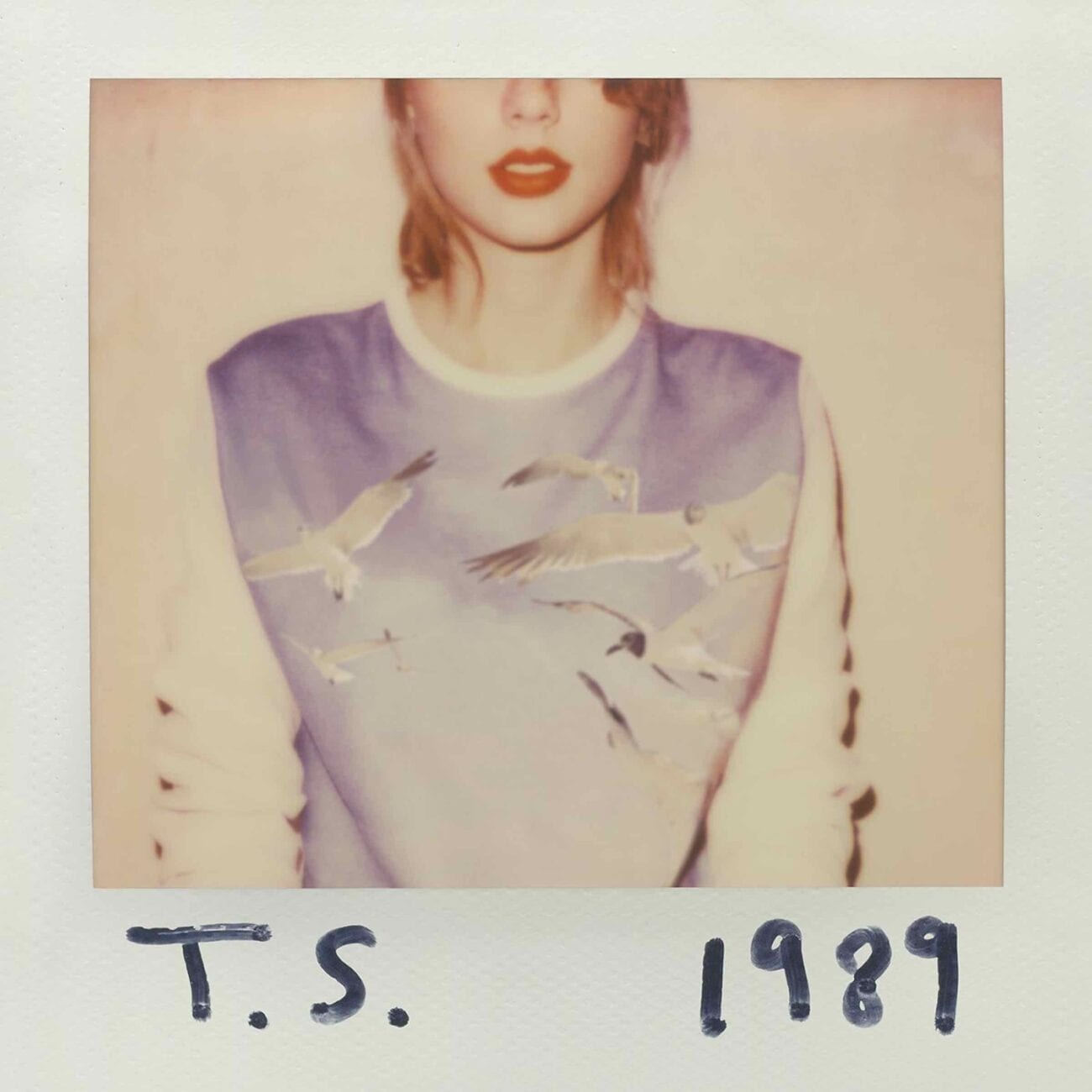 The Swifties have gotten the conspiracy boards out, claiming Taylor Swift will be releasing her new version of the songs from her 1989 album any day now. Taylor Swift had begun releasing her ‘Taylor Versions’ back in April 2021 to the joy of her fans. As the songs from 1989 are some of her most popular tracks, many Swifties assume that’ll be the next on the list for re-release.

Swift’s fans have bolstered this idea through their search through her new merchandise line as well as the leaked release of the track list by a fan on TikTok two days ago before it was exposed as being a fake by the user. However, Swifties are still certain that the new version of the songs from 1989 will be released soon due to her collaboration on the new Spirit Untamed film as well as her outfit choice for the 2021 Brit Awards.

Naturally, these theories have been running rampant all over Twitter, with excitement for the upcoming release sending the threads to the trending page. We played our way through to find the best reactions to the release of the new versions of the songs from 1989 . Grab your guitars and dive into the hype around the re-release of the songs from 1989.

Welcome to a new era

This is pretty much everyone’s reaction in a nutshell.

me pretending to be a lamp in taylor 's apartment so I can steal the 1989 TV and release it. #1989SwiftiesVersion #1989TaylorsVersion pic.twitter.com/3xkzfIci3l

You rolled a nat 1 on stealth – sorry dude.

Knowing Wildest dreams (Taylor's Version) or any other 1989 tv song is on some laptop, finished and ready to be released, is killing me rn #1989SwiftiesVersion #1989TaylorsVersion pic.twitter.com/Ja7QJla5wq

Yikes, dude! Keep it together, it’ll be here soon!

why do we think Taylor is sleeping? she's probably online laughing at how we started 1989 tv era without her cause we're clowns

At least we’re entertaining her . . .

Taylor said no 1989 TV until this sells out pic.twitter.com/z5kUEZjLIR

*Throws money at our laptops*.

for reputation we waited like 3 years and now we can't go even a WEEK without saying taylor will announce something, anyways 1989 tv next week pic.twitter.com/qhj1U4Lj5R

Just hold on a bit longer, dude! You got this!

maybe 1989 tv is dropping at 12am est and taylor isn't making an announcement post because we'd be expecting that pic.twitter.com/BDXHg0bHdm

Standing strong against the wait!

Maybe instead of that, just release it? Shocking idea, we know . . .

Are you excited for the release of the ‘Taylor Version’ of the songs from 1989? Drop your thoughts below in the comments before we get teardrops on our guitar!