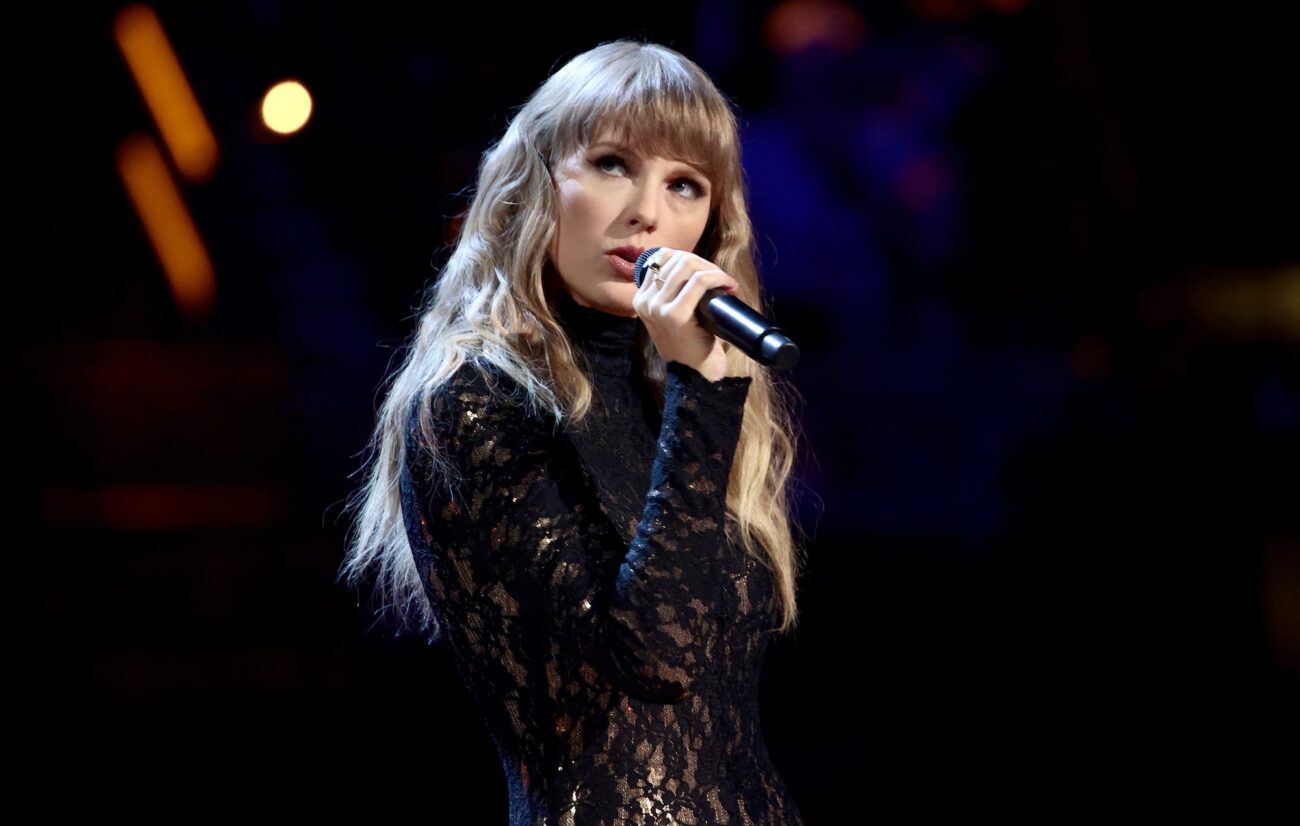 It’s Taylor Swift’s birthday! One of our favorite pop icons is now thirty-two years old, and we couldn’t be more proud of her growth. With hit songs like “Love Story” dating back to 2008, it’s clear Taylor Swift has become an everlasting artist in the music industry.

However, over time, Swift has become more & more valuable, both in terms of public recognition & money-wise. How did Taylor Swift grow her net worth, and what can we learn from it? Let’s go over her career in detail to see how she became such an amazing figure. 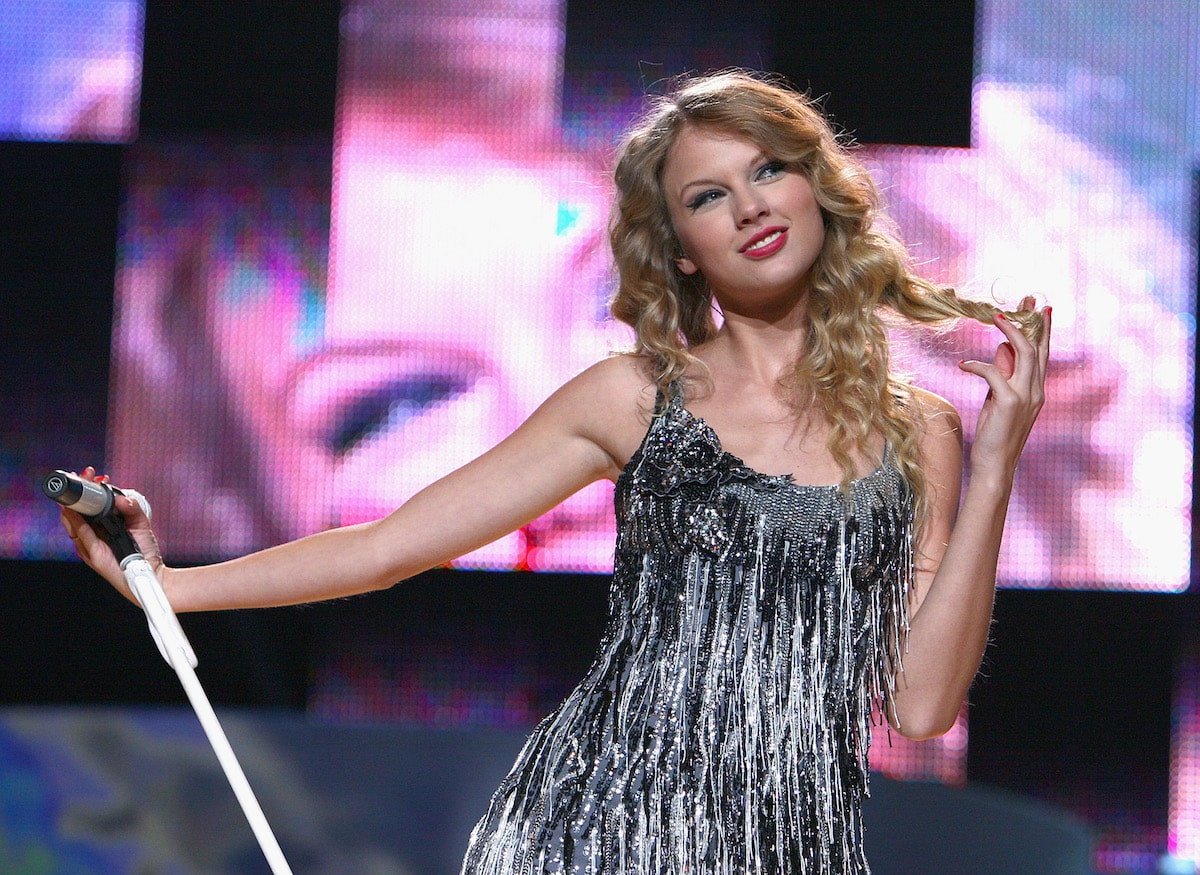 Taylor Alison Swift was born in Pennsylvania on December 13th, 1989. When she was just fourteen years old, she went to Nashville, Tennessee to pursue country music as a career. After signing a few contracts with big record labels, her self-titled debut came out in 2006.

But her next releases were the ones that cemented her as a superstar. As the 2000s continued, she started venturing into country pop and then started going full pop in the 2010s. Her fifth album, 1989, released in 2014, brought her to the synth-pop space, and truly confirmed her status as a pop star and music icon.

That’s not to say there weren’t a few bumps in the road. Her 2017 album Reputation, and especially its hit single, “Look What You Made Me Do”, was not very well received, as it was seen as a very “bitter” release. And Swift has been criticized throughout her career for petty feuds with other artists, such as Katy Perry. Also, she was in 2019’s Cats, which was . . . a choice. 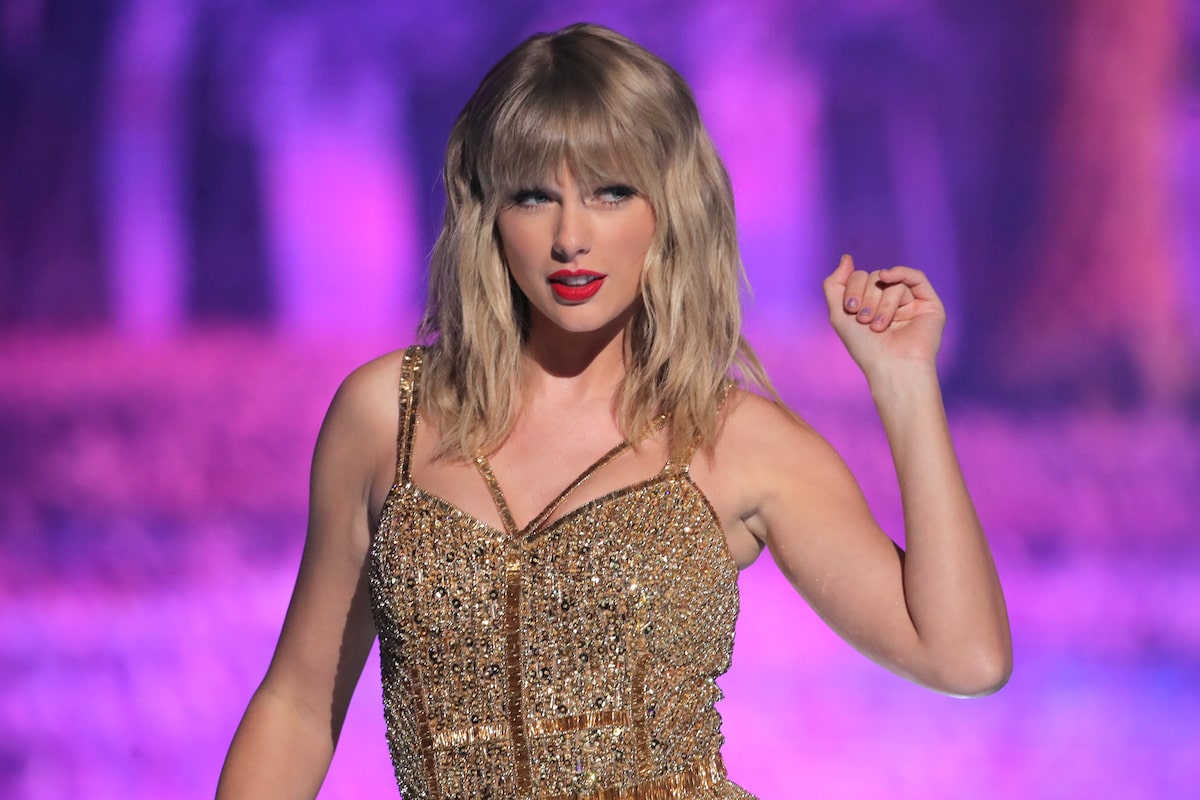 Still though, Swift has pushed on and found great success. Her last few albums have been received very positively by fans & critics. She has won many awards over the course of her career and has been named an influential artist by numerous publications. Swift has made herself into an icon – and that’s worth praising for the sheer effort alone.

But what about the net worth of Taylor Swift? Well, to properly discuss that, we need to talk about her trouble with Scooter Braun. Strap in, and let’s do this. 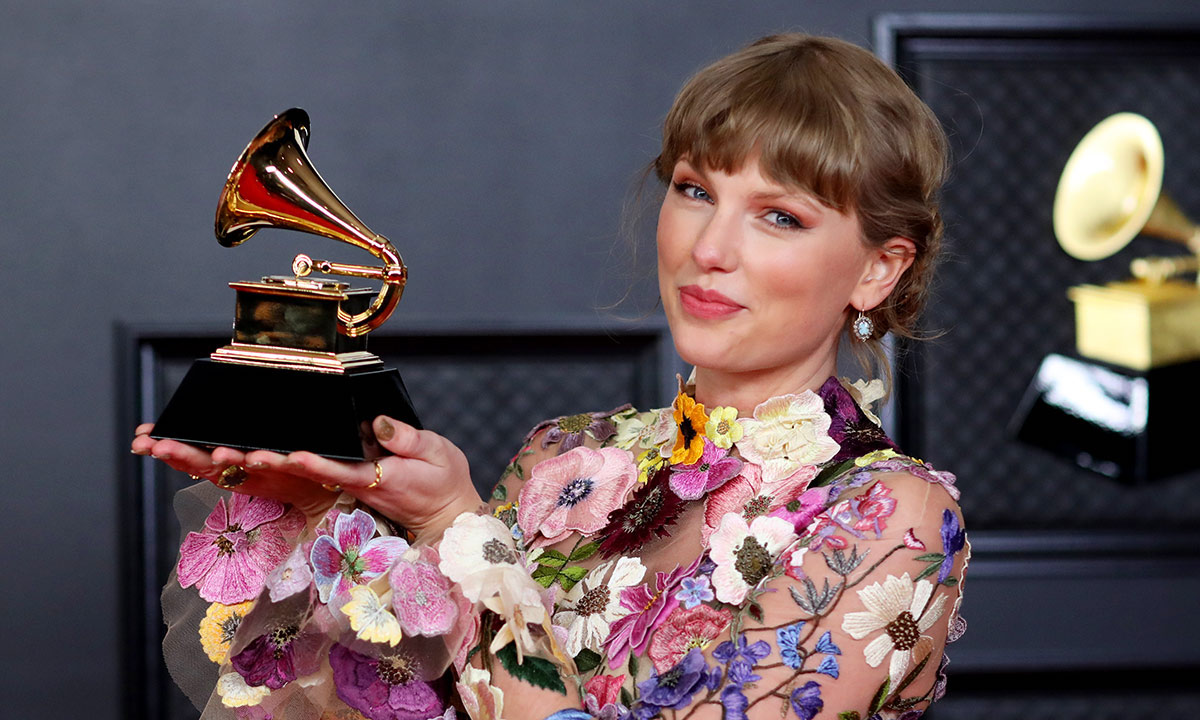 When Taylor Swift first started her career, she signed with the record label Big Machine, only leaving them in 2018 for Republic Records. But then, in 2019, Scooter Braun, an American media manager who has fostered the careers of numerous artists & labels, bought Big Machine. Part of the deal was that made him the owner of all of the company’s master recordings—including Taylor Swift’s.

Swift had been trying to purchase those recordings herself for years and expressed anger at Braun’s purchase. This resulted in numerous disputes between Swift & Braun. She accused him of blocking her from performing her older works and using older material filmed during her time at Big Machine. 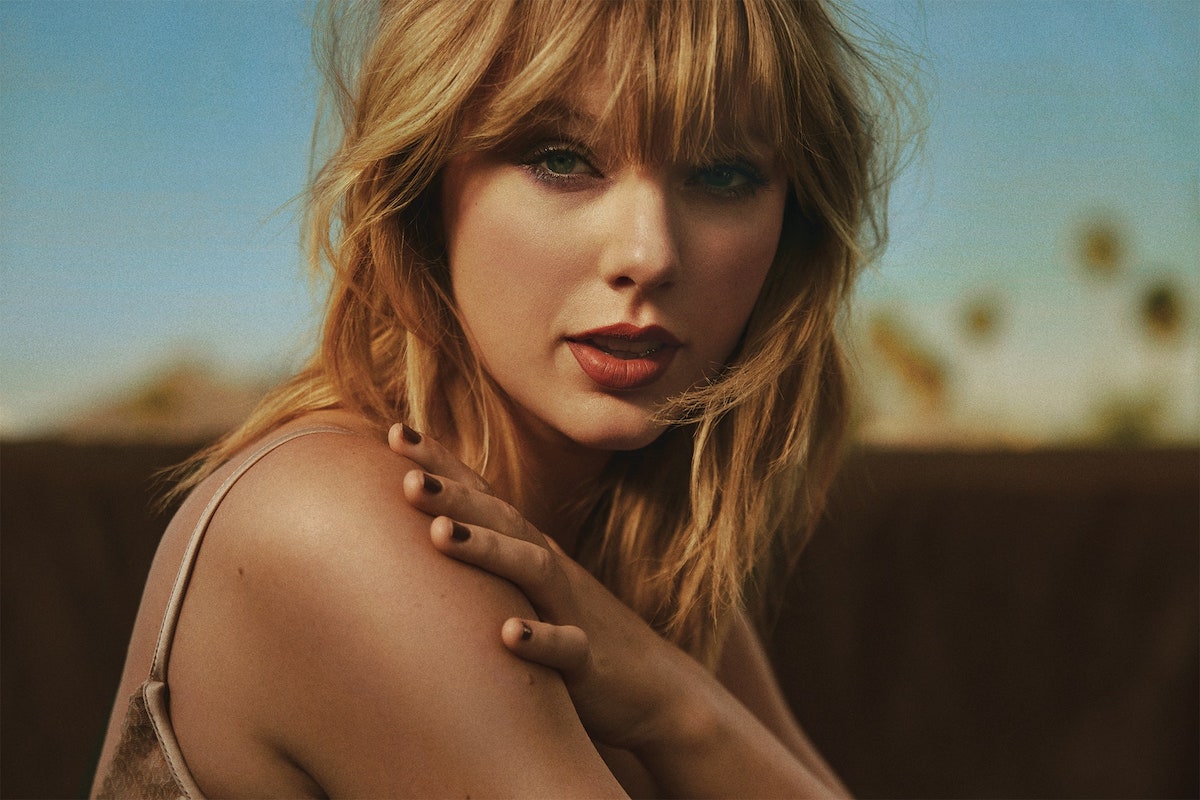 This whole controversy drew a lot of attention & sympathy to Taylor Swift, especially to her earlier work. The re-recordings drew in a lot of fans and made Swift a lot of money. So what about the net worth of Taylor Swift? Let’s see how much she’s made. 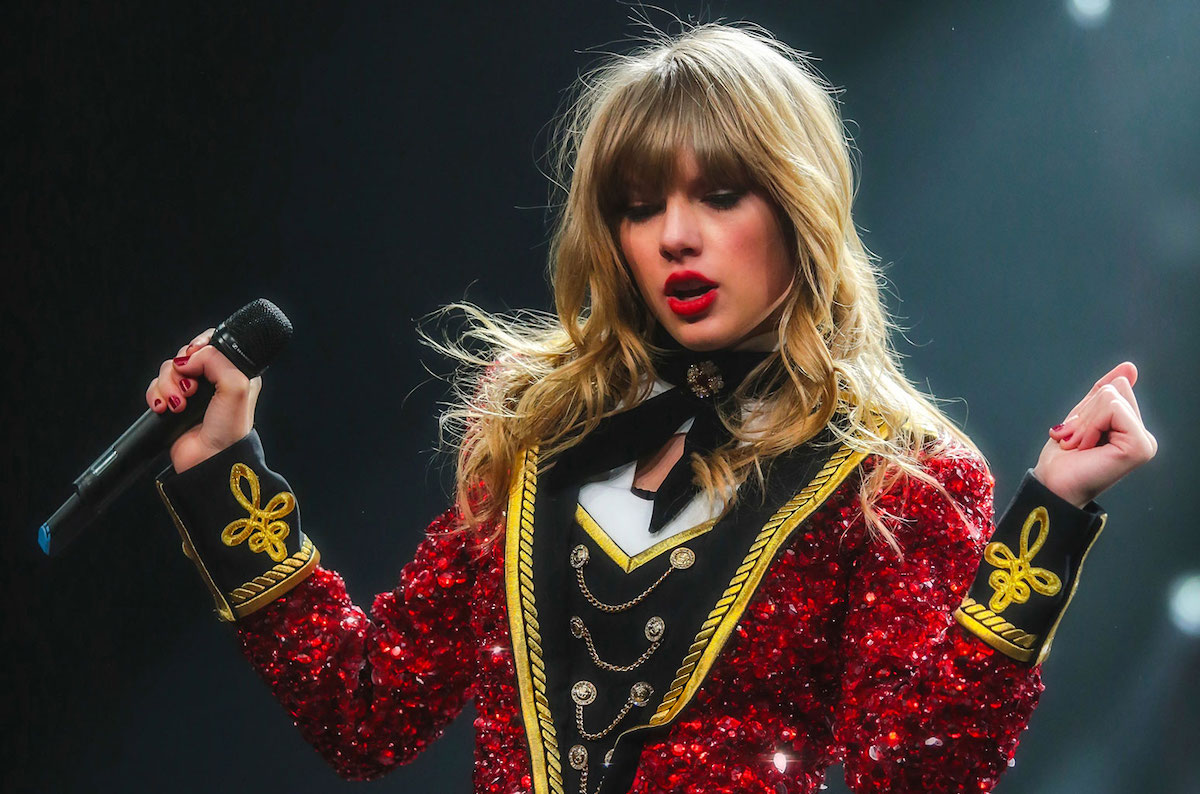 How did Taylor Swift grow her net worth?

According to the website Celebrity Net Worth, Swift is worth around $400 million and makes around $150 million every year. This is confirmed by the Bustle article “Look What Taylor Swift Made Her Net Worth Do”, and in this piece, Hugh McIntyre made the following point:

“Throughout her impressive 15-year career, the 31-year-old superstar has never slowed down or faltered when it comes to releasing critically acclaimed albums and fan-favorite songs, and the steady stream of music has earned her an incredible amount of wealth.”

He also added, “[By re-recording her first six albums,] Swift is guaranteeing she’ll own these recordings with this process, which is a smart career move that has also become lucrative because of high sales, record streams, and profits from associated merch.” 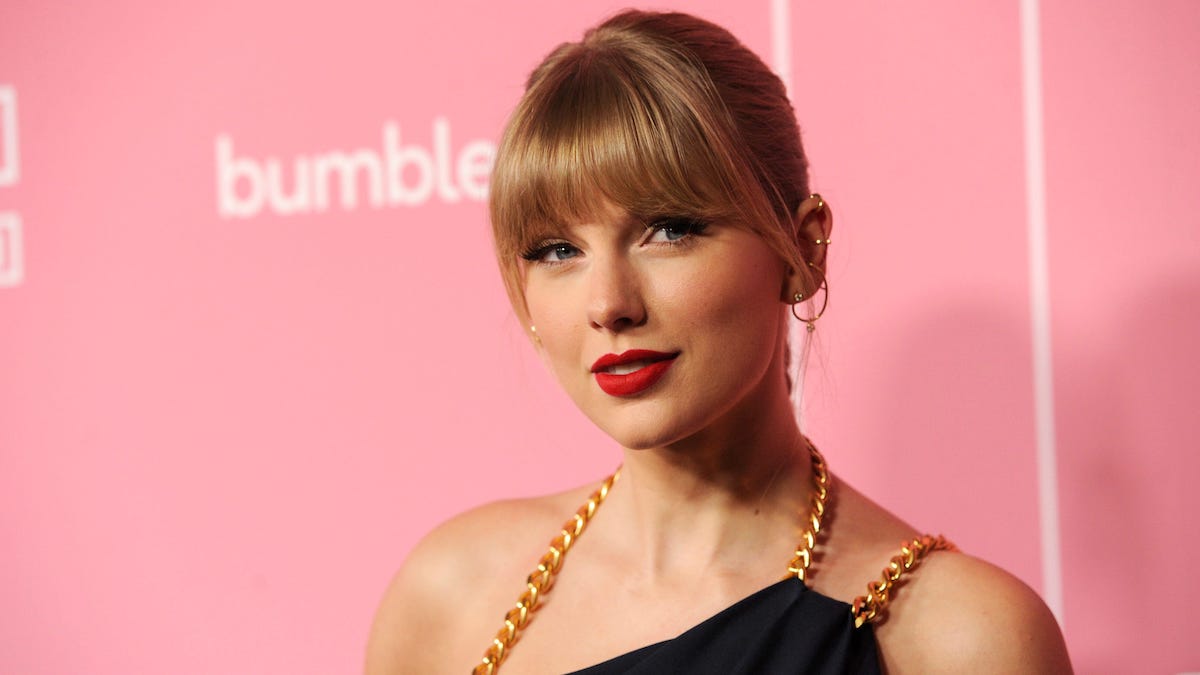 Swift grew her net worth over the years by branching out into pop and continuing to release albums & songs that kept money flowing in. In 2021, she has continued this process in a new way via releasing new versions of her old work. It secures her old songs as her own, draws in new fans to her previous singles, and lets her make bank. Impressive. 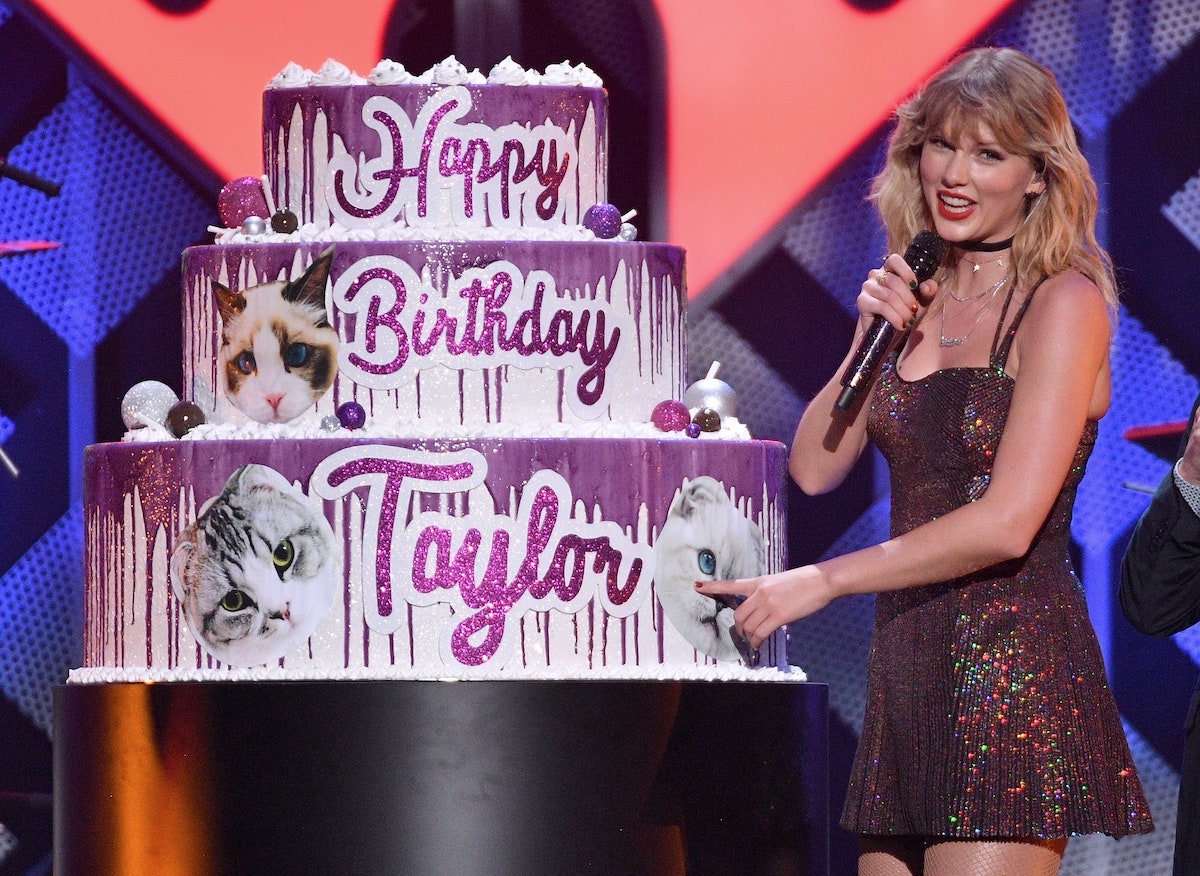 And so, as we ponder how much Taylor Swift has earned her net worth, we should wish this pop star a wonderful & happy birthday. She’s truly earned her way to the top, and we hope she has a fabulous day.

Now to wait until the next re-release comes out.