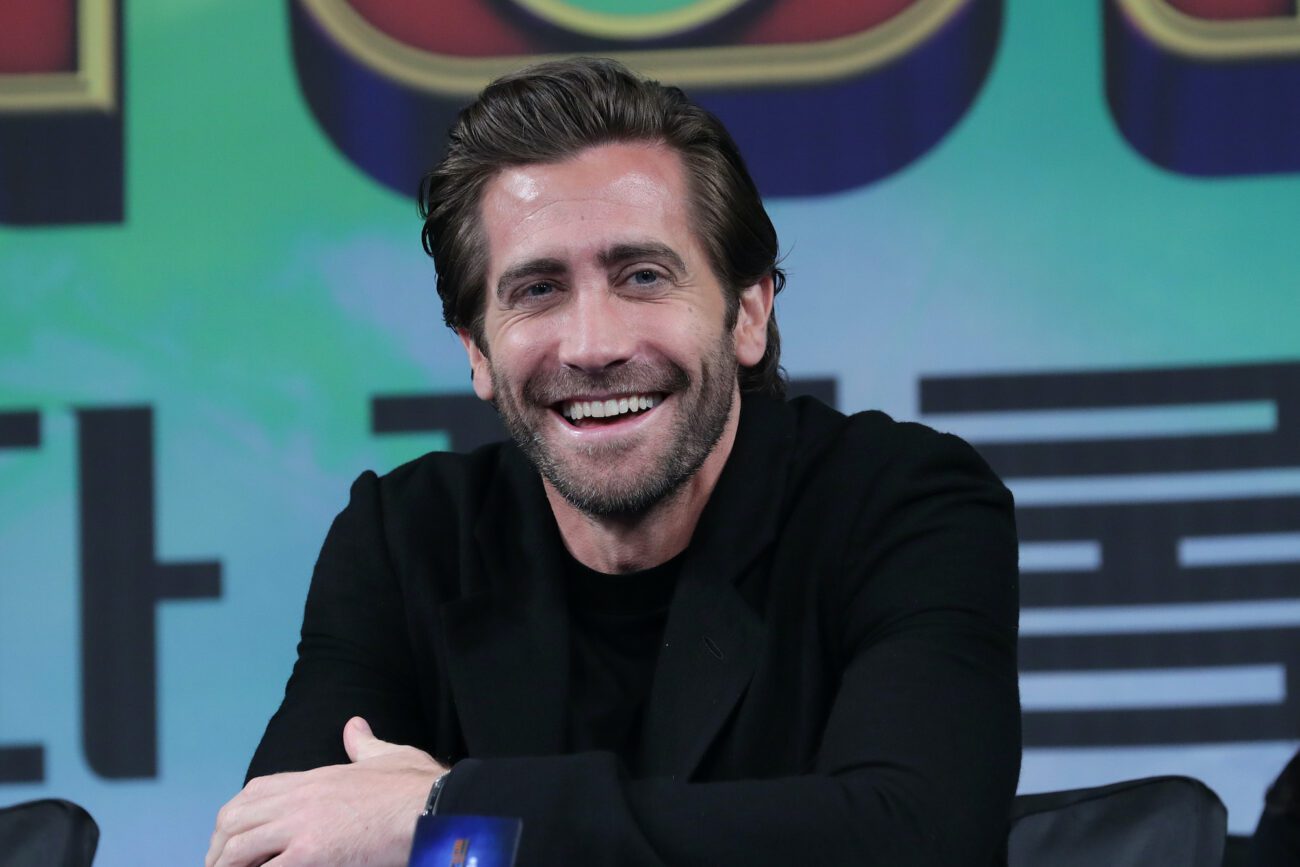 This past weekend, fans were excited to finally see the world premiere of Taylor Swift’s latest music video, “All Too Well”, a ten-minute short that was both written & directed by Taylor Swift herself. This short stars Stranger Things’ Sadie Sink and The Maze Runner’s Dylan O’Brien as “him and her”, an impressive short film that perfectly syncs with Swift’s music, and was even featured on last Saturday’s episode of SNL.

This extended version of the classic track off of Swift’s Red was nearly a decade in the making, possibly hinting at a past relationship of Taylor Swift in which she’s finally ready to communicate with her fans. However, while many have speculated that this music video represents the love and heartbreak of Taylor Swift & Jake Gyllenhaal, nothing has been confirmed regarding the inspiration behind “All Too Well”.

That being said, we’re almost certain that “All Too Well” showcases Swift’s recollection of her time with the young Jake Gyllenhaal, given the physical resemblance that was clearly put forward by Swift to replicate actor Dylan O’Brien to her boyfriend of nearly a decade ago, Jake Gyllenhaal, considering the plaid shirts, scruffy beard, and Fall beanie. Just how did this once young love turn so sour? Let’s delve into what we think we know. 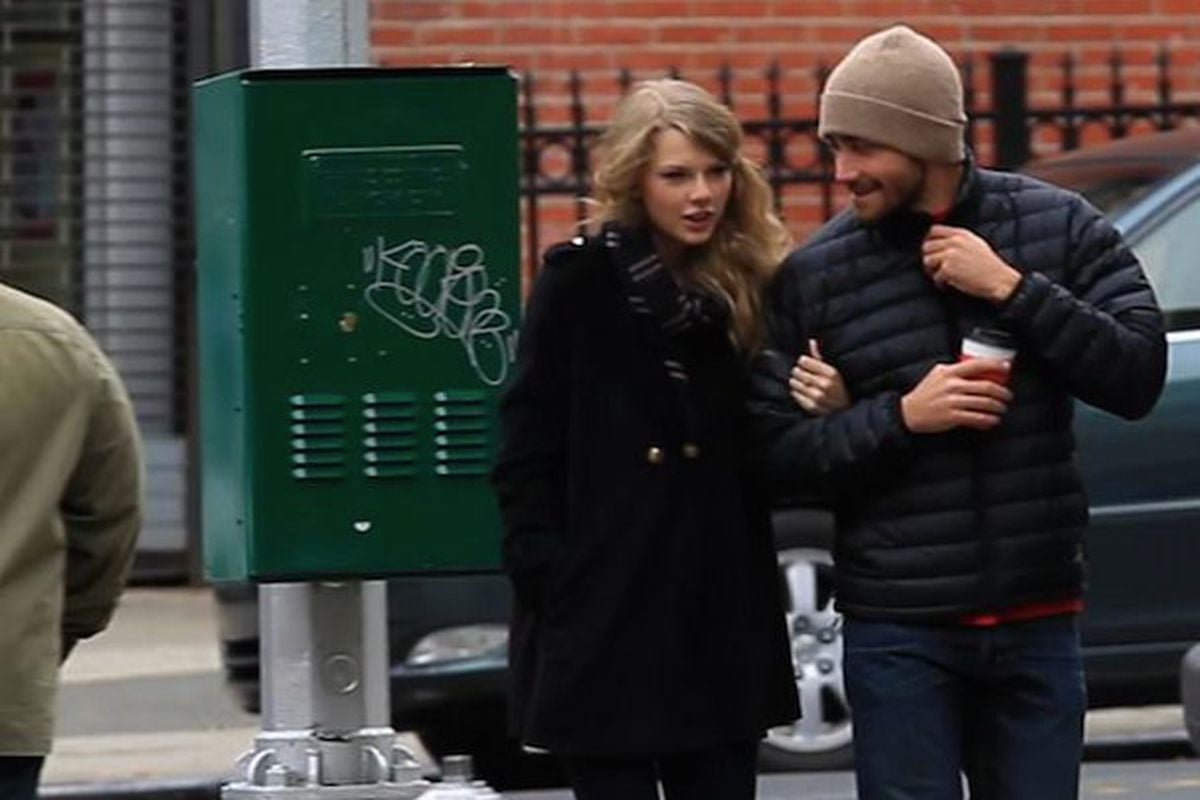 Of course, many will recall how the Nightcrawler actor Jake Gyllenhaal was romantically linked to Taylor Swift back in 2010 for a period of three months or so. In fact, when her hit album Red was released in 2012, many had speculated that her hit single “We Are Never Getting Back Together” was about the fallout from that very relationship.

While Swift herself had never actually confirmed the rumors that had been circulating from Red, she did say in a 2013 issue of the New York magazine how one of her exes actually reached out to the singer after hearing the record from themselves and told Swift how listening to her new music was “bittersweet”, and how it was like “going through an old photo album” for them.

However, Swift also said during that interview that, while getting that note from one of her ex was “nice”, another ex might’ve been responsible for sending ranting, “crazy emails”. We’re extremely curious about who she’s talking about here. Could it have been a young, more proud Jake Gyllenhaal, or was he the one who politely reached out? All we know is that based on Swift’s lyrics that their love was indeed strong back in 2010. 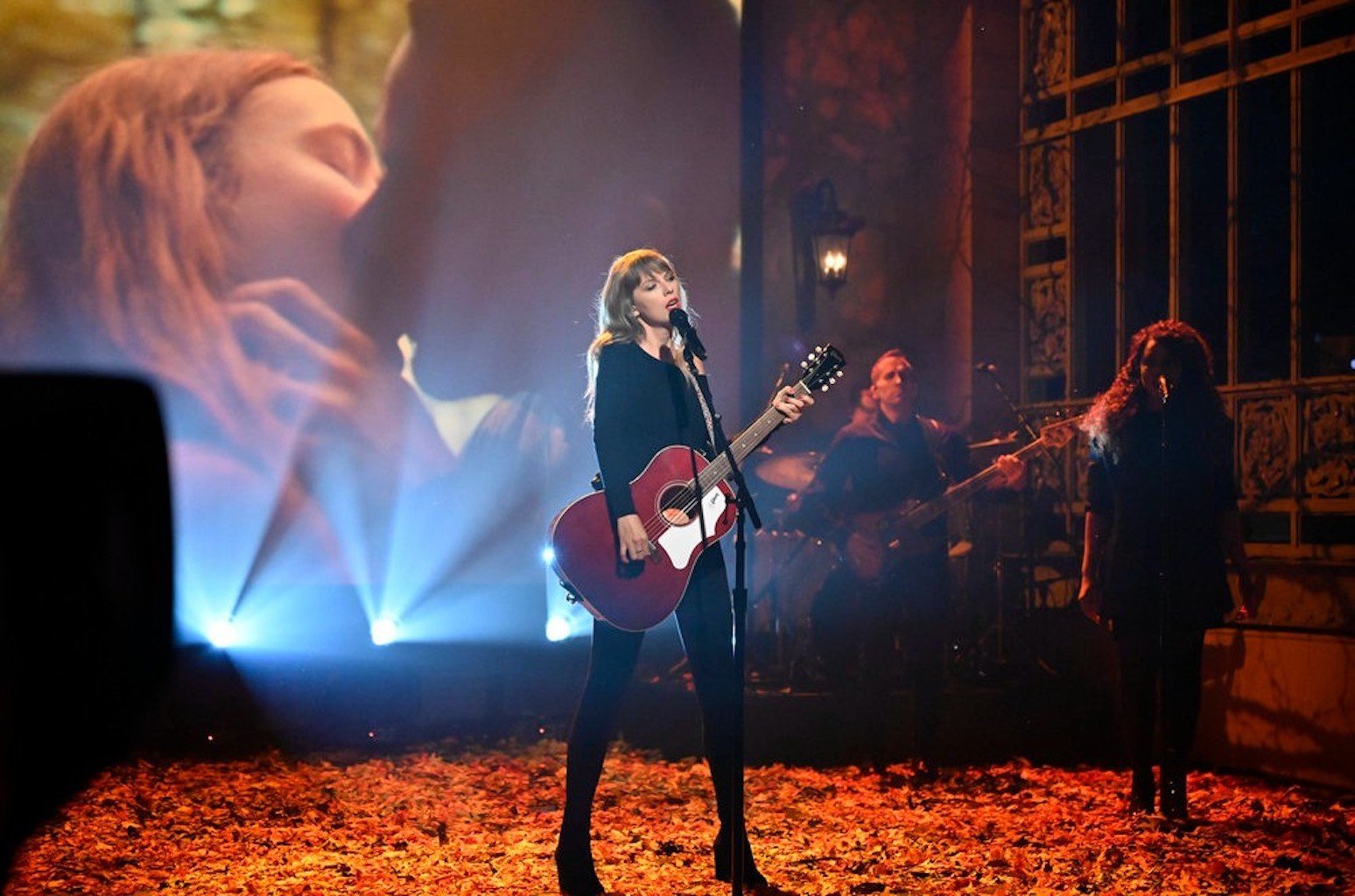 Swift has been known to plant little clues in her song lyrics, giving a bit of insight into her love and experiences with ex-boyfriends. For example, during the dinner scene of “All Too Well”, Sink reaches to grab O’Brien’s hand, but he suddenly drops it. While arguing following the dinner, Sink’s character furiously yells, “You dropped my f*$^%*g hand,” which may be a reference to “Champagne Problems” from Swift’s Evermore.

In the song, she sings“Because I dropped your hand while dancing / Left you out there standing / Crestfallen on the landing / Champagne problems.” Equally, in the music video, we see the young couple working on a crossword puzzle, possibly hinting at Swift’s “Red”’s lyrics where she sings“Fighting with him was like trying to solve a puzzle and realizing there’s no right answer.”

As of today, multiple outlets have tried to reach out to Jake Gyllenhaal and get a quote from the actor regarding whether or not he believes that “All Too Well” is a reflection of his young love with Taylor Swift. Sadly, only Gyllenhaal’s media team has commented, saying that the actor doesn’t follow “gossip” or rumors. However, we believe that Swift has given us enough clues to help us realize who truly broke her heart back in 2010.