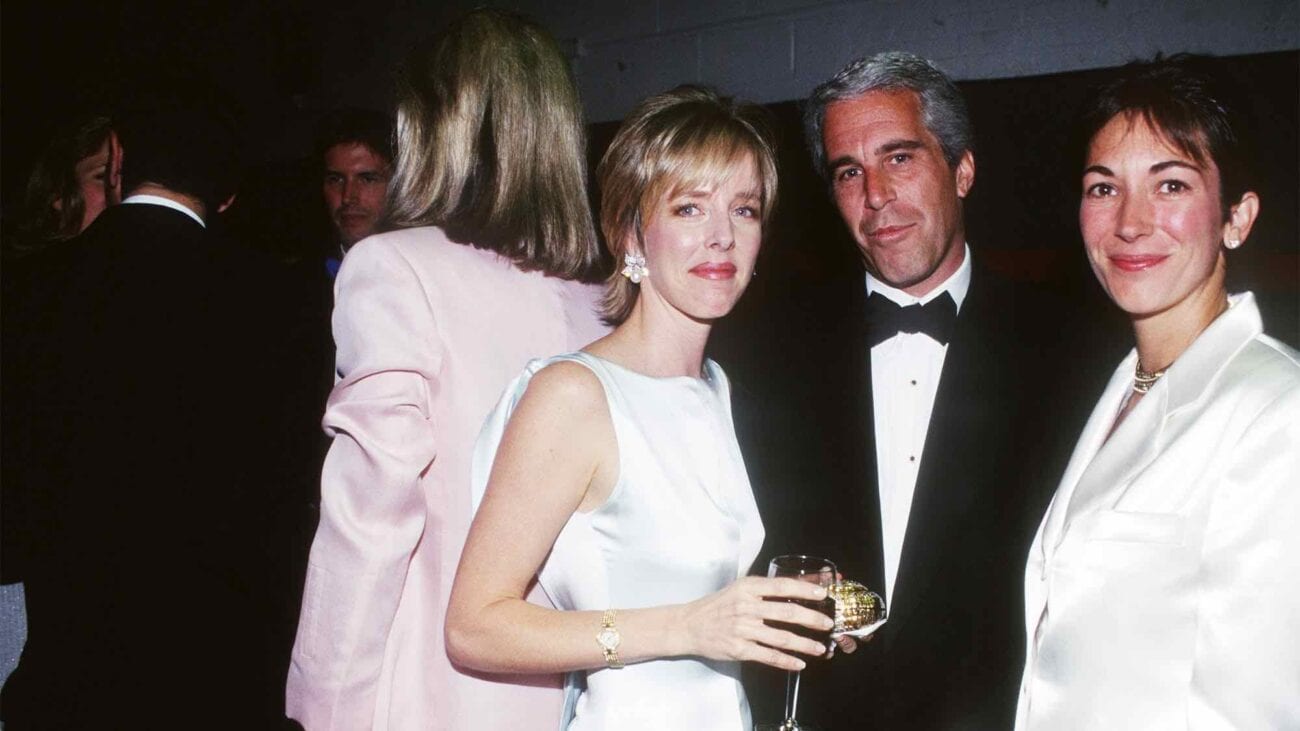 Ghislaine Maxwell & Jeffrey Epstein had a lot of rich friends in high places. Being a socialite & billionaire, Maxwell & Epstein went to many high-end events, including fashion shows, galas, and even royal parties.

We’ve seen many photos with Maxwell & Epstein with politicians and financiers, but who were the Hollywood elites they’ve been photographed with? Here are the biggest celebrities photographed with Epstein & Maxwell. 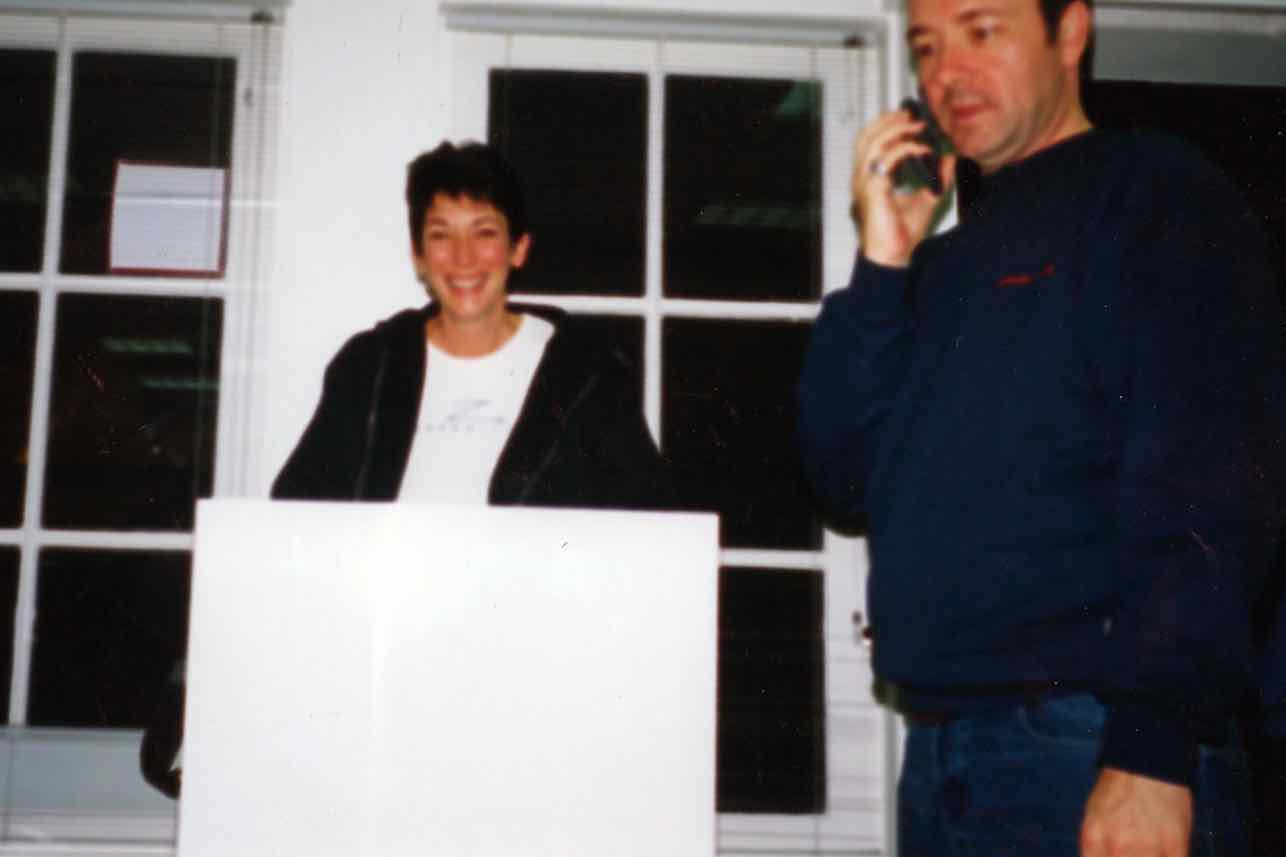 Jeffrey Epstein brought Bill Clinton, Kevin Spacey, & Chris Tucker on a trip to Africa on one of his private planes to tour HIV/AIDS camps, according to Business Insider. Though it’s unclear where this photo with Ghislaine Maxwell was taken, it might indicate there’s a bigger connection between Spacey & Epstein. 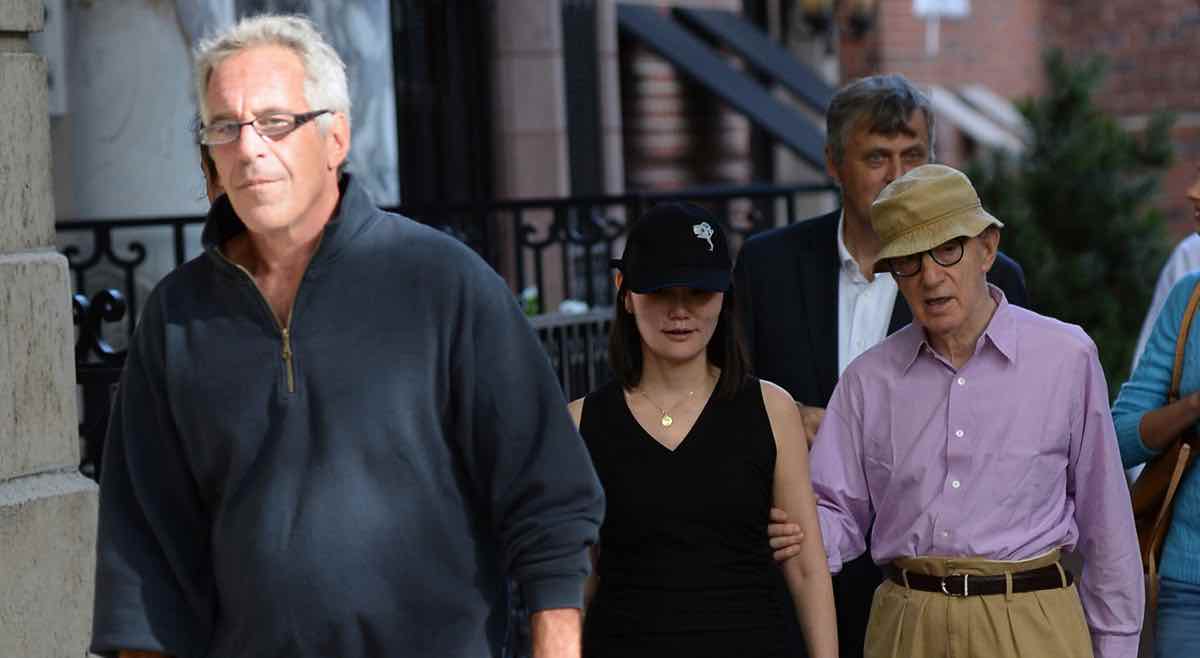 This photo isn’t the only known connection between Epstein & Woody Allen. The Cut revealed a photo of Allen was in Epstein’s Manhattan townhouse along with photos of Saudi Arabia’s Crown Prince Mohammed bin Salman and Bill Clinton. According to The New York Post, they also attended parties together, including a 2010 party thrown in honor of Prince Andrew. 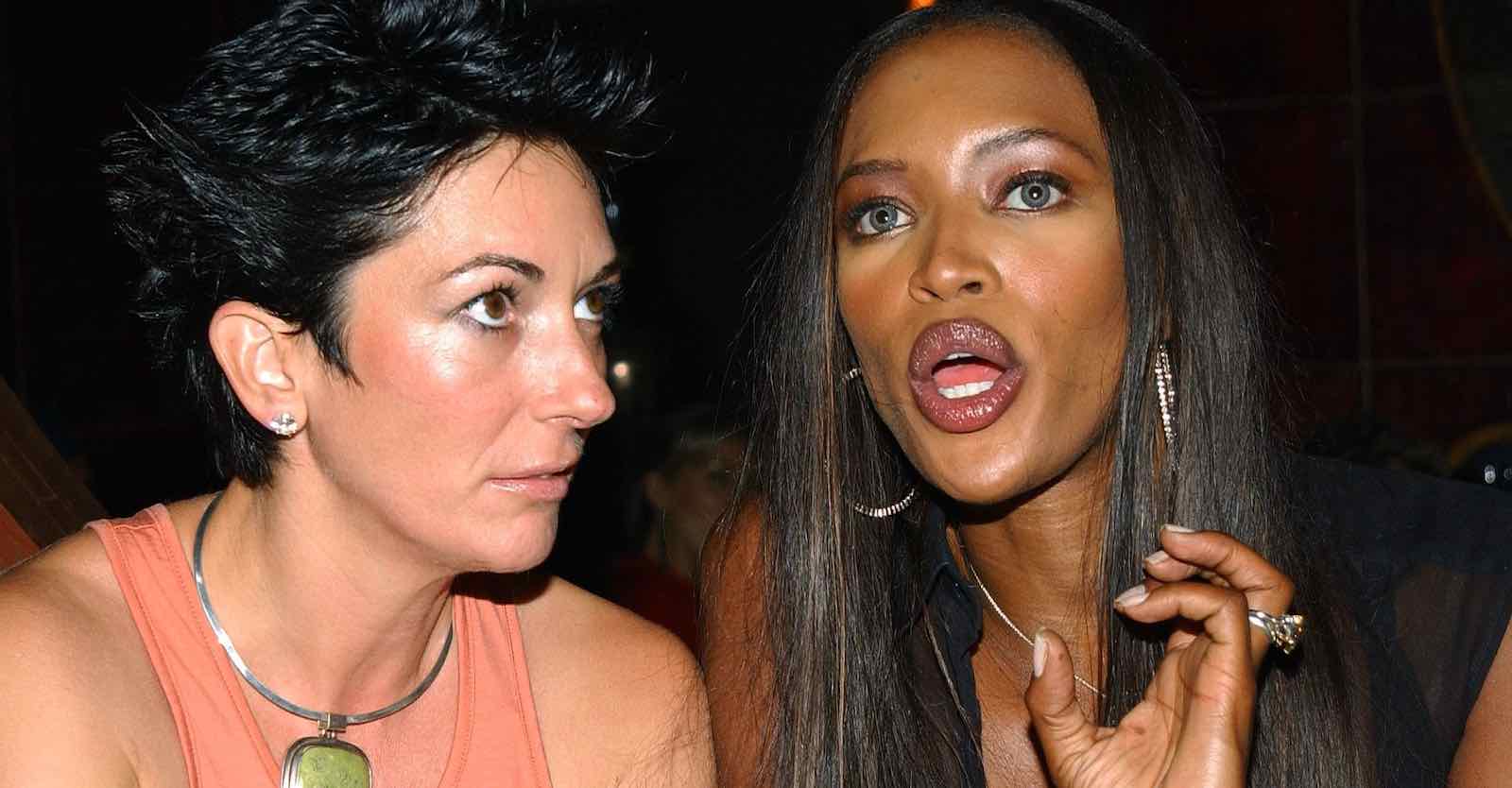 Naomi Campbell’s connection to Epstein & Maxwell is a little unclear, but Campbell tried to clear things up in an interview with The Sun. Campbell told the tabloid she & Epstein met at her thirty-first birthday party, but she’s been in photos with Epstein & Maxwell at fashion events as well. Campbell said, “He was always front and center at Victoria’s Secret fashion shows”. 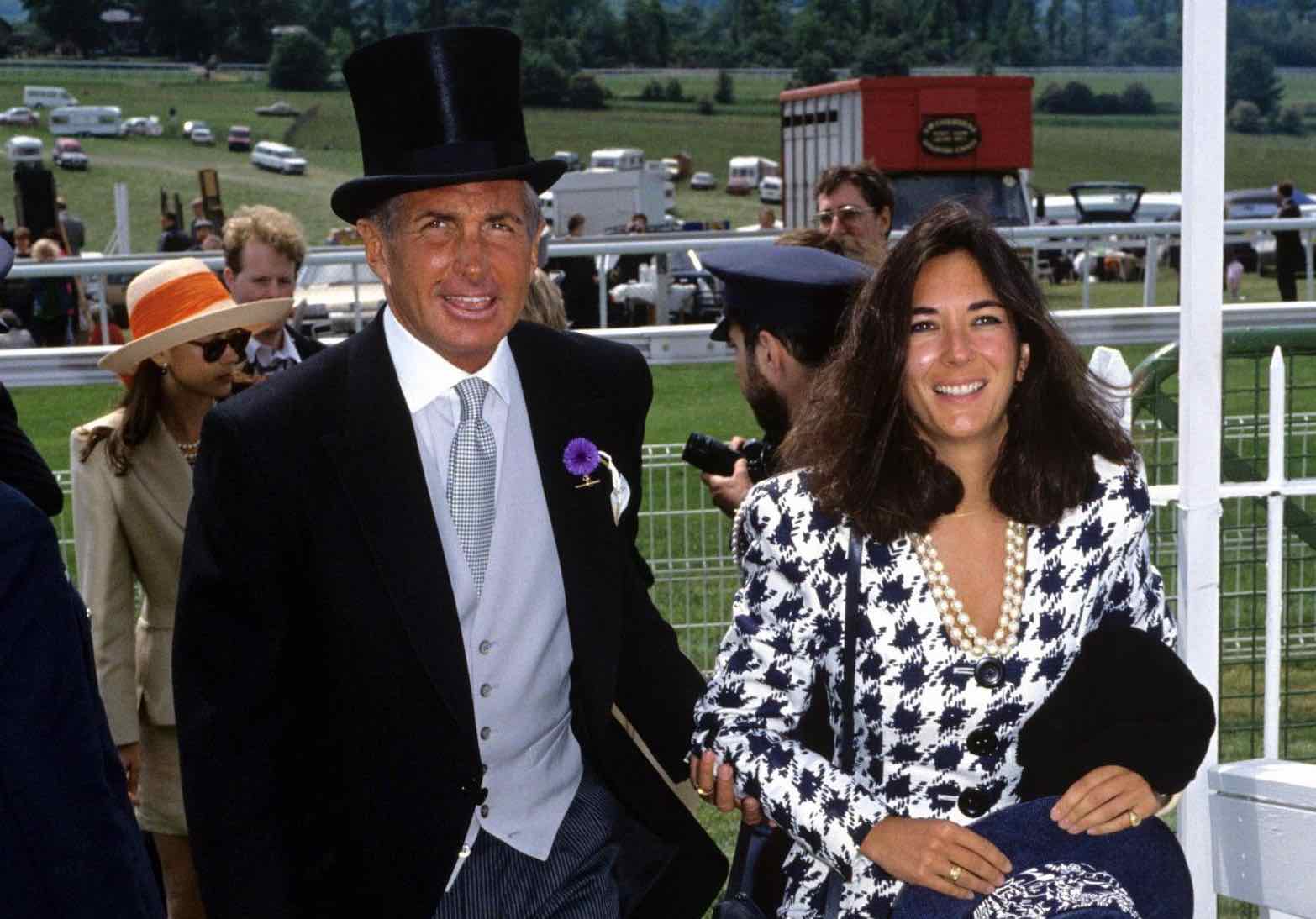 According to The Sun, Maxwell & George Hamilton were on a flight together and, shortly after meeting together, Hamilton agreed to personally take Maxwell to the Derby in Epsom in his helicopter. 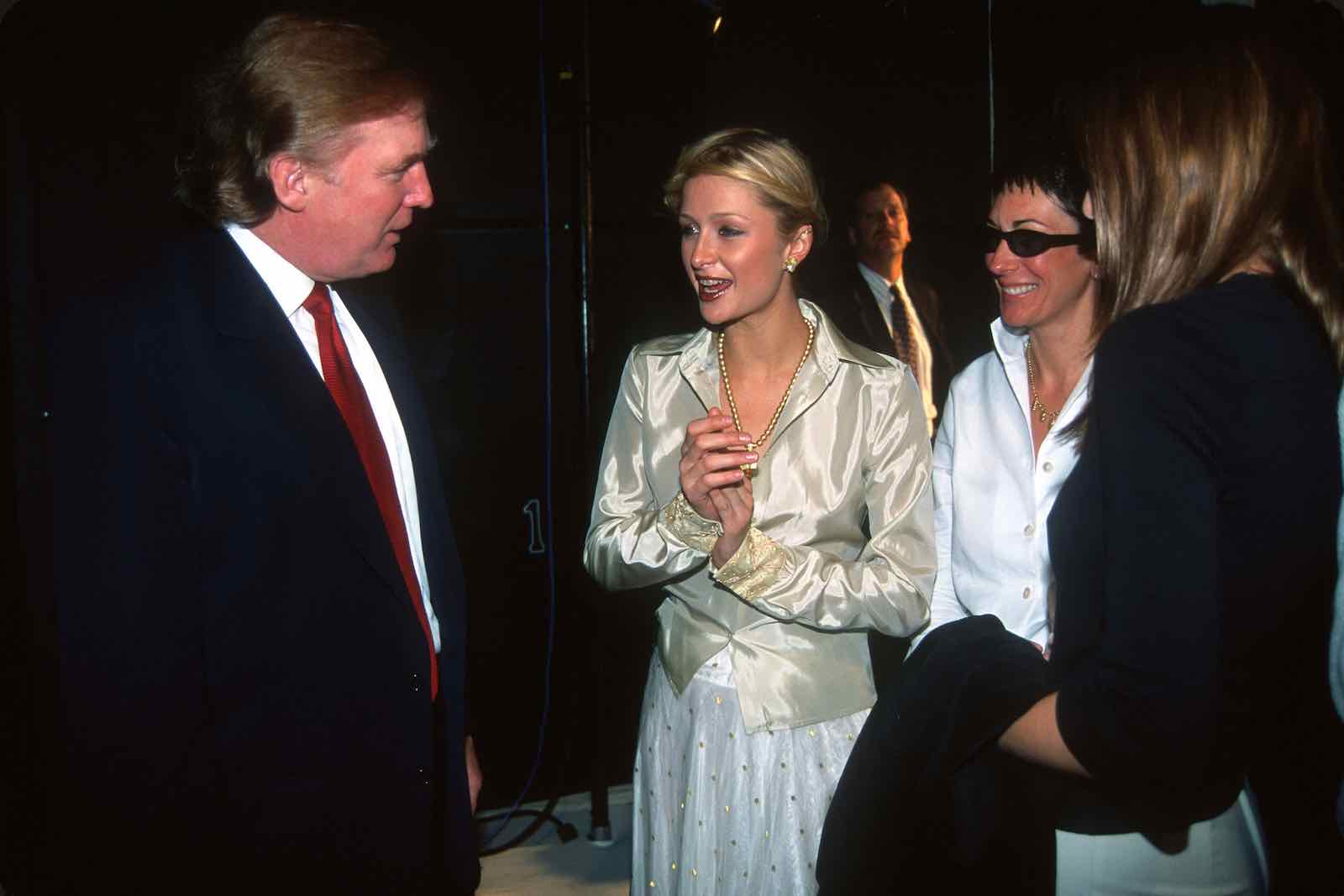 Lifetime’s Surviving Jeffrey Epstein docuseries accused Maxwell of trying to recruit Paris Hilton. In the final episode, Christopher Mason, one of Maxwell’s former acquaintances, spoke about a conversation he had with Maxwell at a party. When Maxwell saw Hilton, Mason claims Maxwell said, “God, she’d be perfect for Jeffrey. Could you introduce us?” Hilton was nineteen-years-old at the time. 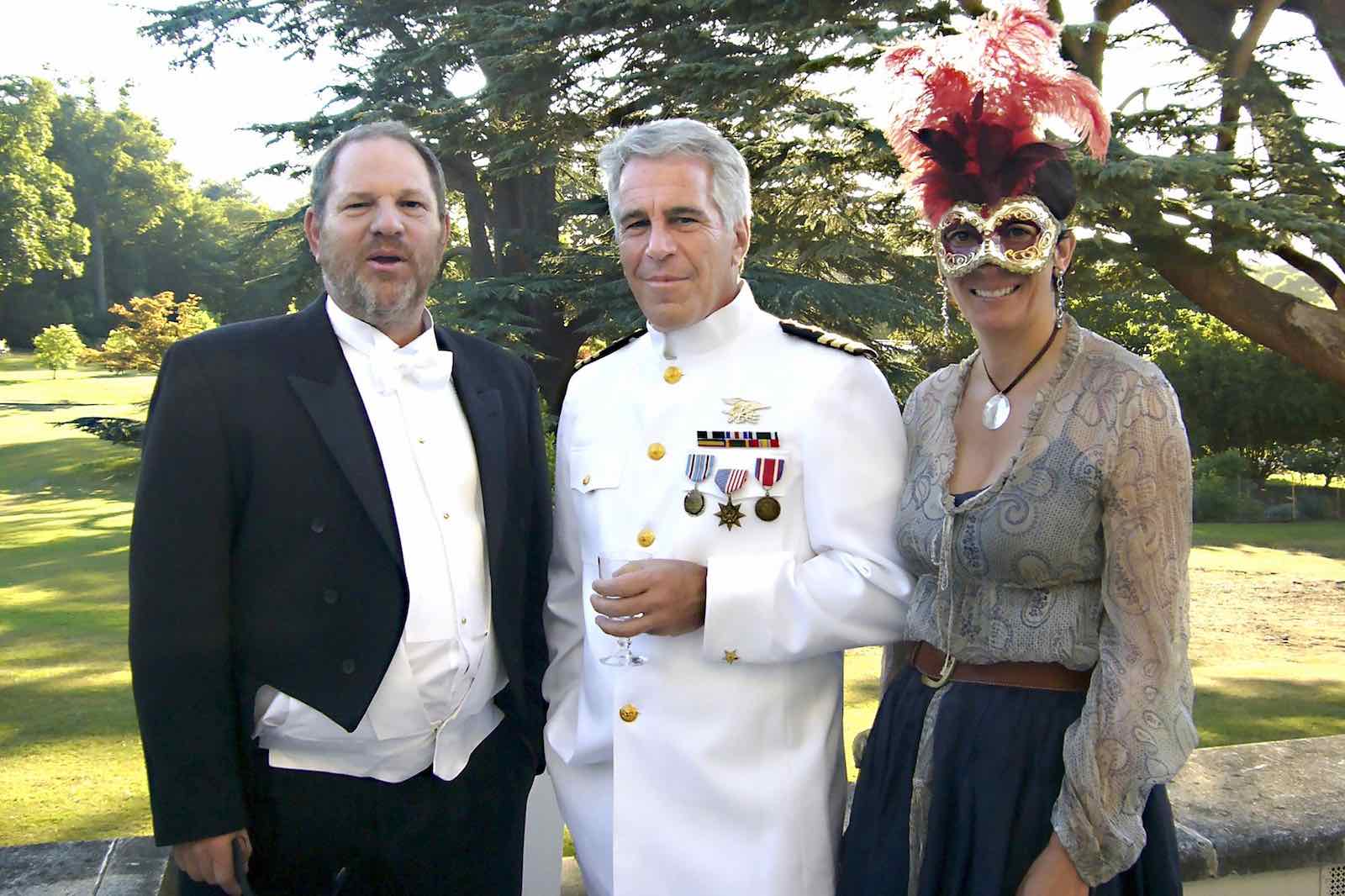 The Daily Beast reported Epstein used his connection with Harvey Weinstein to “impress women”. Epstein also introduced Weinstein & Chauntae Davies, one of Epstein’s victims. Shortly after, Davies got a role in a movie produced by Miramax, which is owned by Bob Weinstein, Harvey Weinstein’s brother.