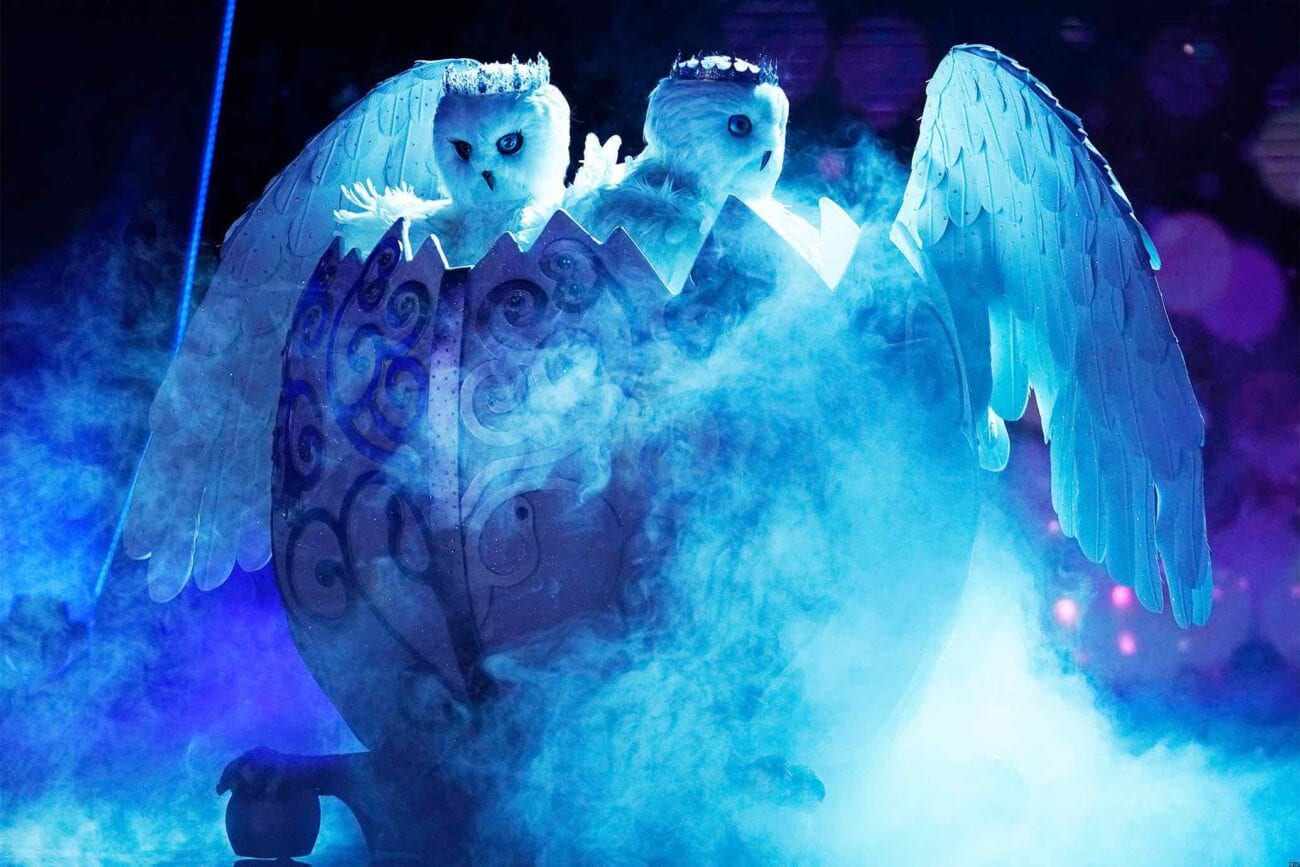 Who could be the Snow Owls on ‘The Masked Singer’? Our guesses

The Masked Singer remains quite a reality powerhouse for Fox. From its elaborate costuming to the mystery of the celebrity contestants, it’s fluffy, cotton candy fun for people who need a break from the year that has been going on. Is it an inherently silly television show? Sure. Does the rumored Masked Dancer series sound stupid? You bet. But people have their fun with The Masked Singer.

Until this season, however, it’s largely been a solo competition series. Now, however, we have our first duet! The Snow Owls are the first duet team on the U.S. version of The Masked Singer. People are dying to know just who is behind the masks. We definitely have plenty of clues for their identities. So here are the clues followed by some of the most popular fan theories! 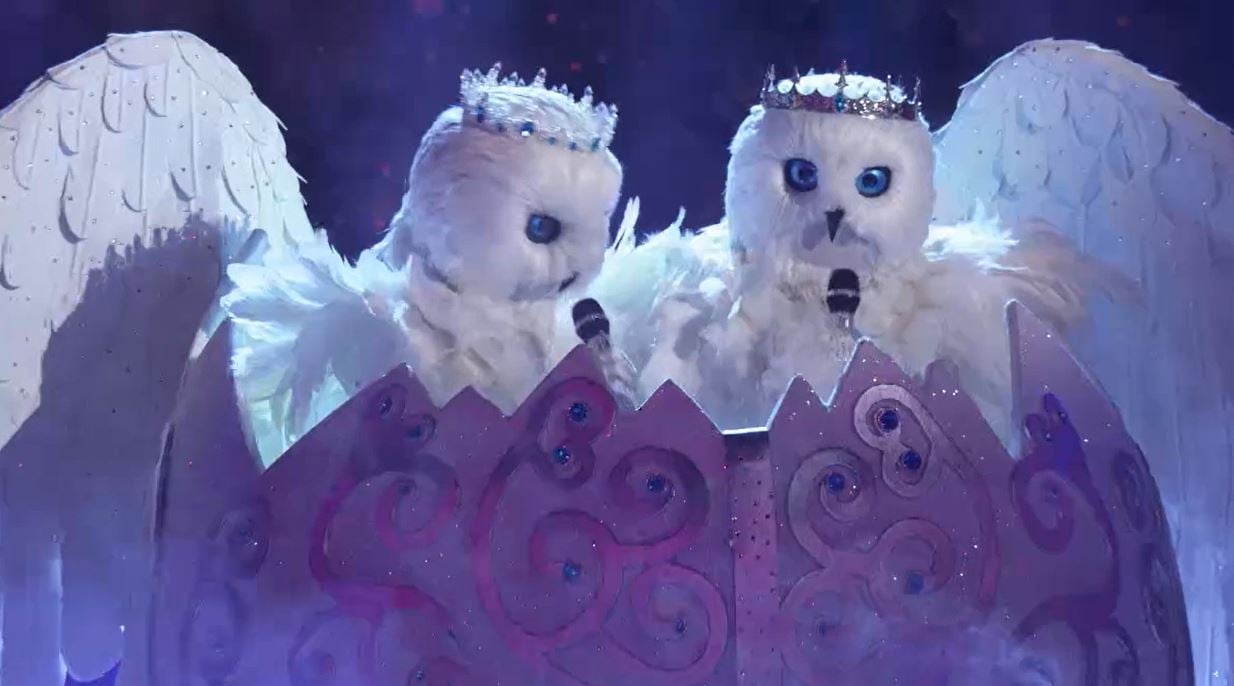 Here are some of the clues that the audience has learnt about the Snow Owls so far: “family reunion”, “oh brother”, a pearl, the letter D in pink, a “Magnolia”, “Quarrel Canyon” street sign, Christmas, a rose, a basketball, “You can do it”, a witch hat. Their masks signify a “royal duo”, meaning a King and Queen.

The male owl, specifically, went through a “messy break-up”. The female owl, meanwhile, had “an opportunity fit for a queen” which led to her taking “a leap of faith that changed her life for the better.” That’s all the recent clues for the Snow Owls that we have! Now let’s talk about the fan theories, shall we? 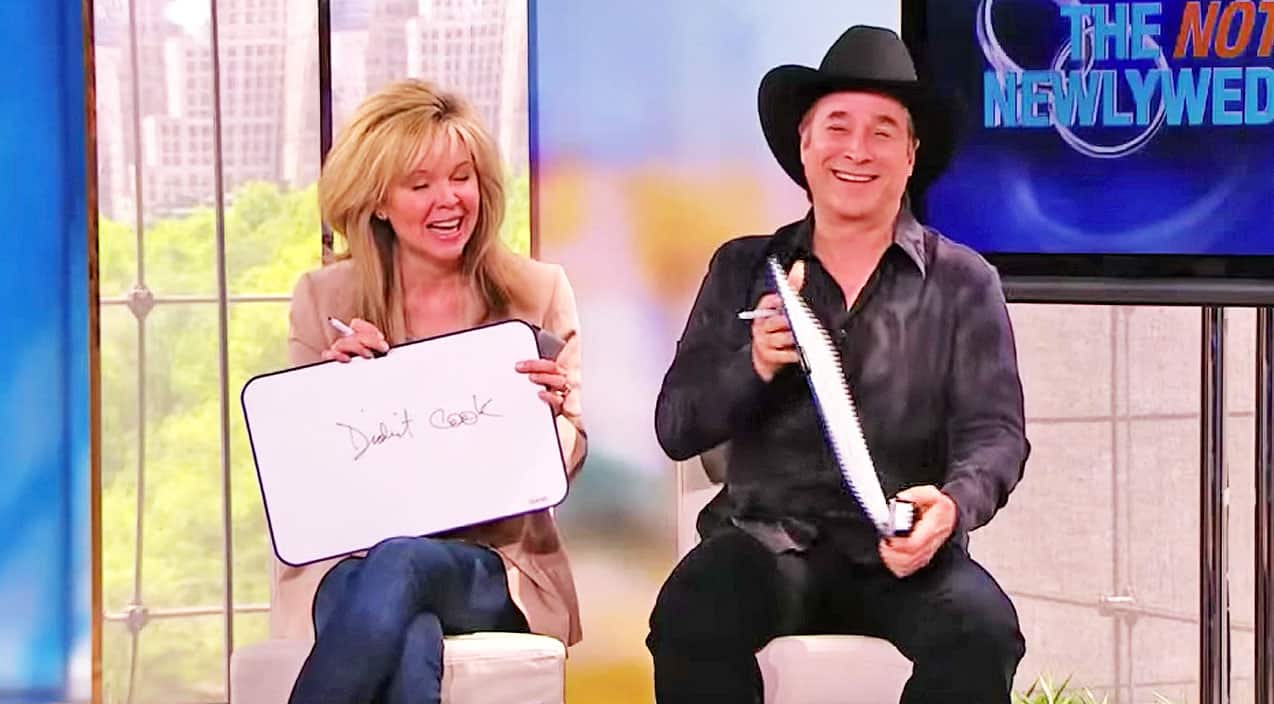 This pair is a husband and wife who are singers. They have a daughter (D in pink) named Pearl (pearl). They have a song called “When I Say I Do”, which can be read in relation to the “You can do it” clue. The witch hat clue is actually a pretty obscure one if this theory does turn out to be correct – Lisa Hartman starred in the short lived Bewitched spinoff, Tabitha as a grown-up Tabitha Stephens, who is a witch.

The couple also lived in Laurel Canyon, which connects to the Quarrel Canyon clue. As for the Christmas clue? Clint Black has Christmas albums. There’s definitely a lot to like here in terms of this theory. 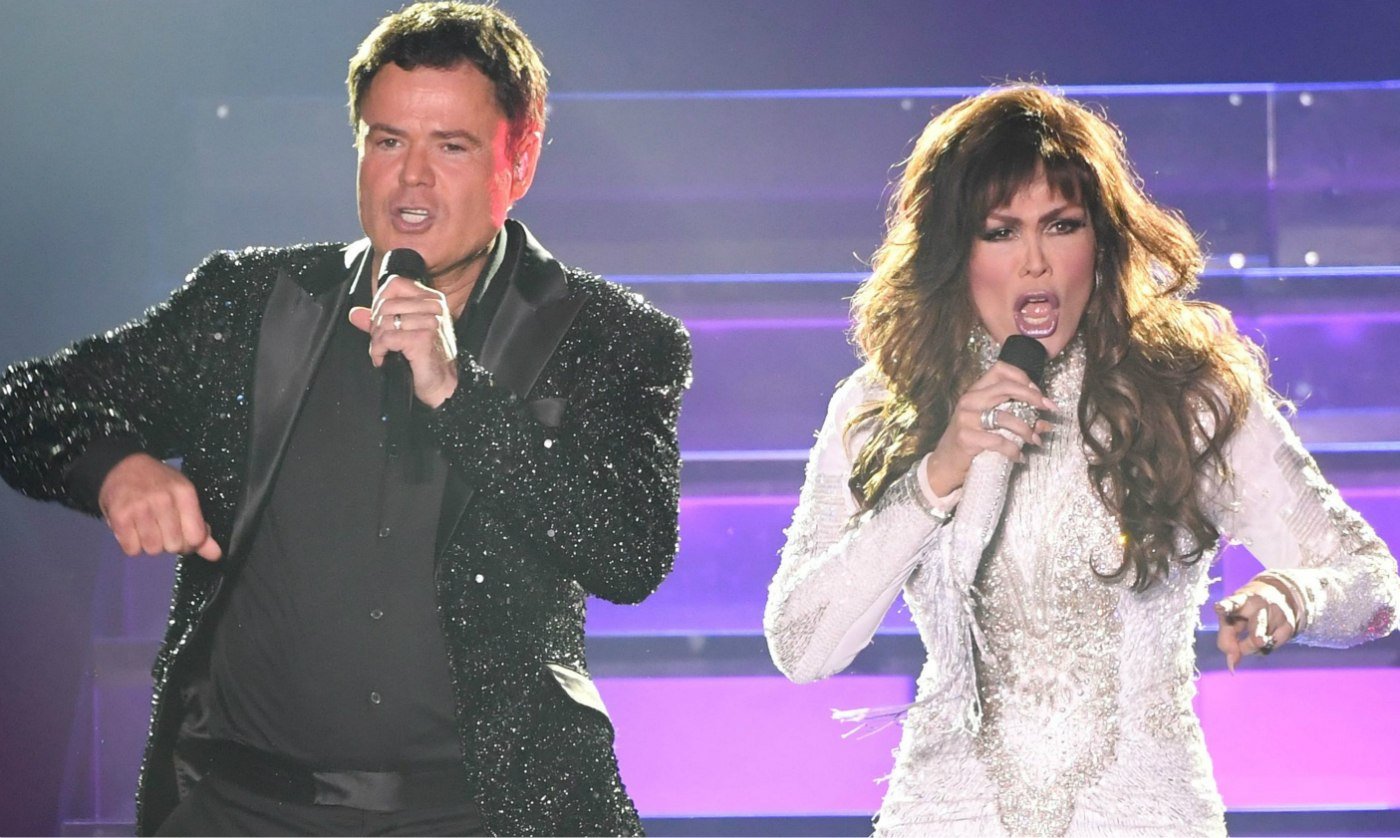 We don’t think that this theory will hold much water for long. Donny Osmond has already participated in The Masked Singer back in the first season of the series, where he was the Peacock. Judge Nicole Scherzinger, however, believes that one of the Snow Owls’ dancing looks similar to the Peacock. Also what better way to throw off the judges than placing a former contestant in a duet team?

The “oh brother” clue is fairly obvious as Donny and Marie Osmond are siblings. Plus the D in pink: D for Donny and pink for Marie. The Rose clue could link up to a song sung by Marie Osmond called “Paper Roses”. While the basketball hints at her husband Steve Craig, who’s a pro-basketball player. Given Donnie’s participation in the show, we’re a little leery of this theory. But, again, it could just throw us off. 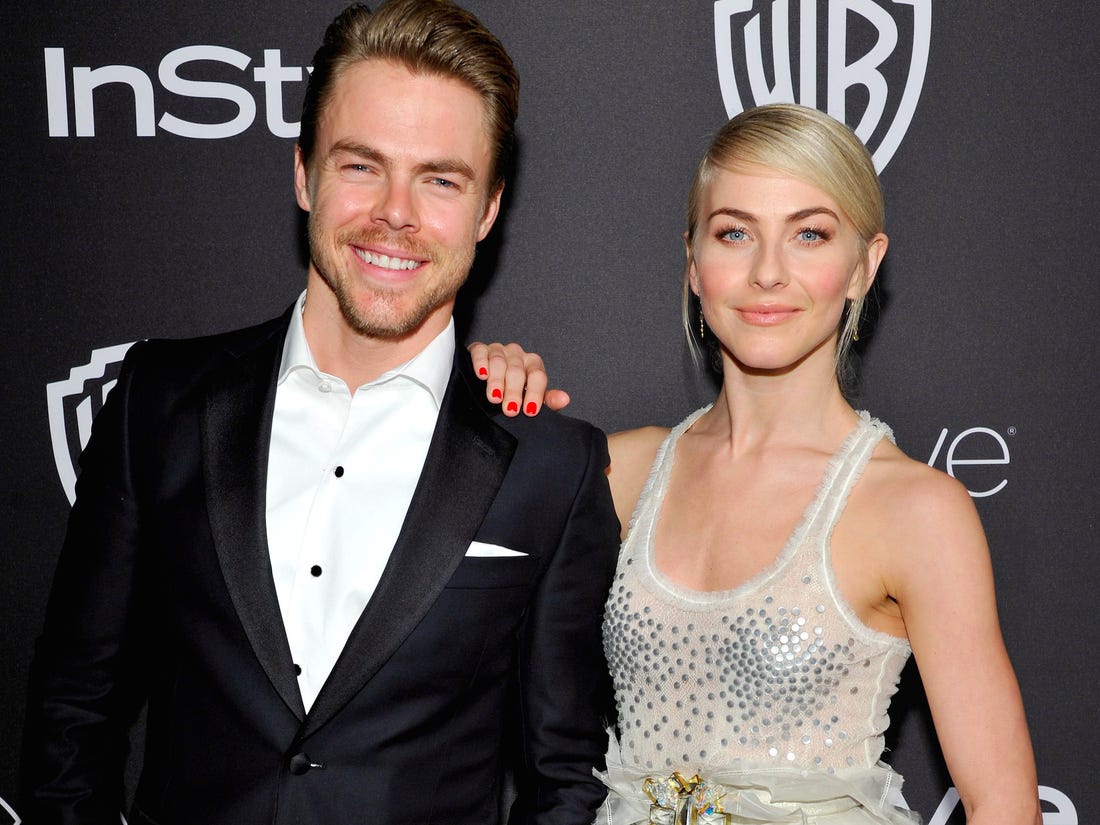 The Hough siblings are familiar with dancing on reality television. It also ties into a clue about the Snow Owls. As the two used to perform on Dancing with the Stars together, this would be a “family reunion”. From seeing Julianne Hough perform in Grease Live, we definitely know she can sing. The “oh brother” clue makes sense as the two are siblings.

The Christmas clue also connects to the duo as they did a special called Holidays with the Houghs. The witch hat connects to their appearances in the Harry Potter franchise. Finally, the letter D could be a clue to Derek Hough’s first name.