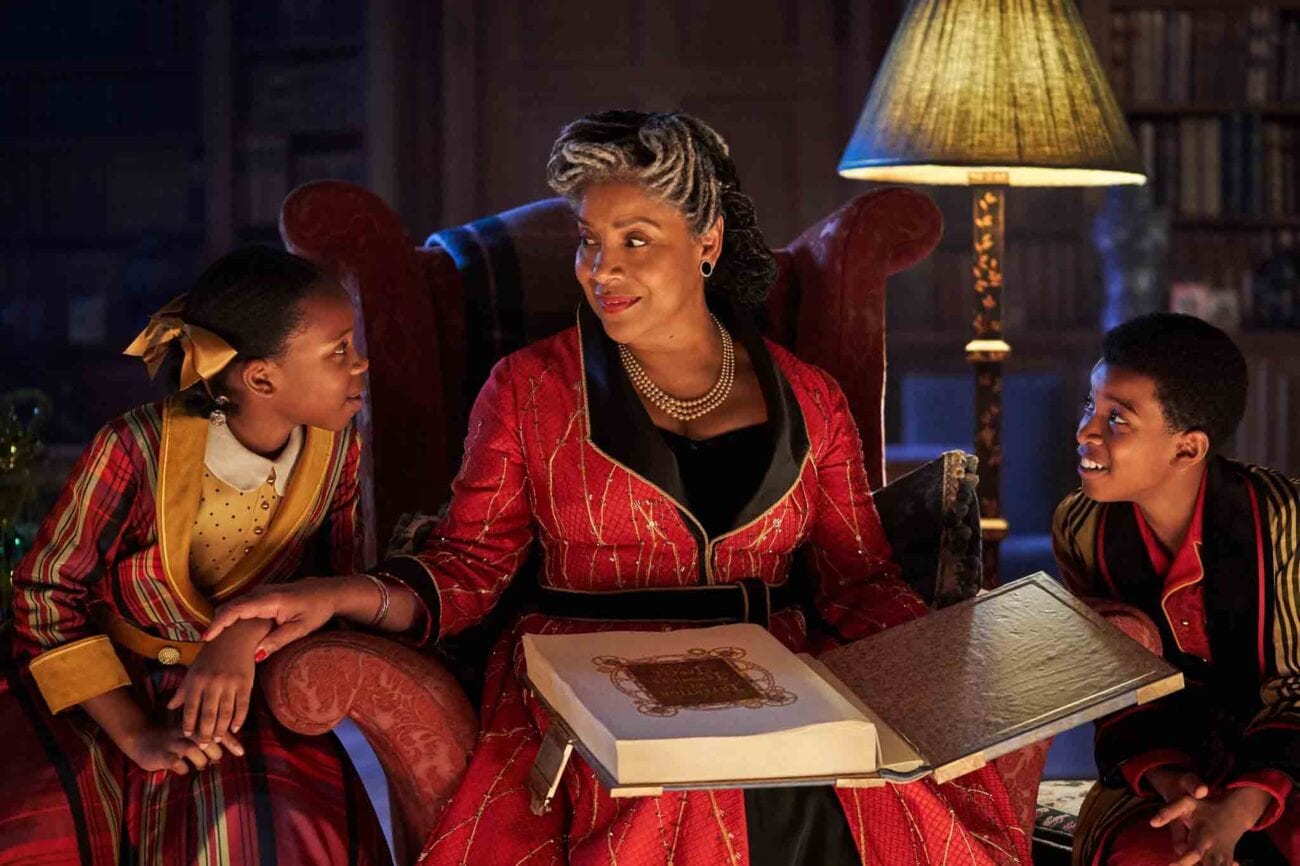 We know October has barely started, but Netflix recently released a Christmas announcement that has us over-the-moon and itching to pull out the mistletoe. We promise we’ll wait until after Halloween, though.

Netflix recently released an announcement for seventeen different Christmas themed movies (and shows). The streaming giant has, for the past few years now, been creating holiday line-ups which have been giving Hallmark’s iconic Christmas marathons a run for their money. (Though most fans of Christmas rom-coms have room in their hearts for both.)

Netflix generally goes for shorter lists of new movies, but creating individual titles with slightly bigger budgets. Meanwhile, Hallmark aims for quantity. So, if you’re head over heels for Netflix’s Christmas movies like we are, let us tell you about what you can expect for this year as well as when you’ll be able to watch them.

This movie already has a trailer, and despite our promise to wait for after Halloween to start decking the halls, Netflix has opted to celebrate all the holidays at once. Holidate, which stars Emma Roberts, Kristin Chenoweth, and Luke Bracey hits the streaming platform on October 28. 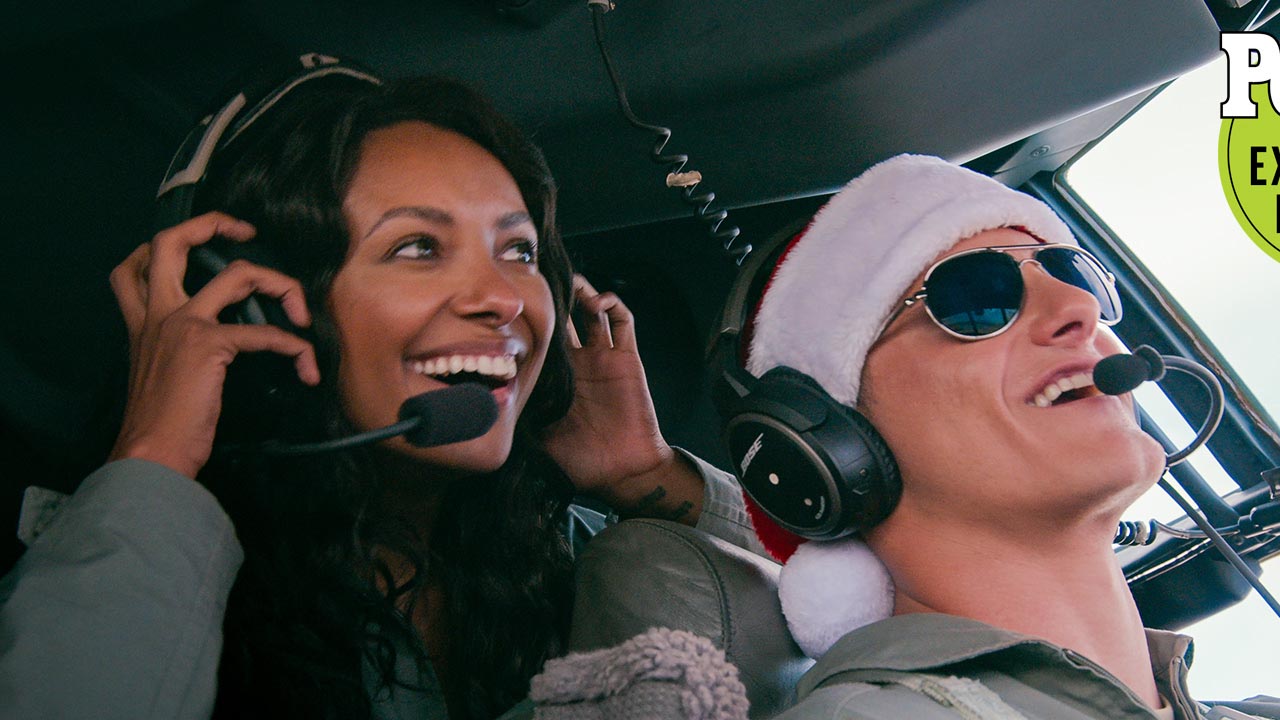 Operation Christmas Drop was filmed in Guam – so if you see the actors wearing sweaters at any point you should feel a little bad for them. This movie, which was actually filmed on a military base, will be hitting Netflix on November 5.

Erica Miller (Kat Graham) is a congressional aide hoping for a promotion. She skips Christmas to travel for work. At a beachside Air Force base she clashes with her guide, Captain Andrew Jantz (Alexander Ludwig), who knows she’s only there to find reasons to defund the base. Considering it’s a rom-com, you know exactly where the rest of this story is going to go, and we can’t wait to watch it happen.

Okay, we know the title is a bit silly, but we’re pretty confident this movie starring Forest Whitaker, Anika Noni Rose, and Keegan-Michael Key, and Hugh Bonneville, Phylicia Rashad, and Ricky Martin is going to go on our list of Christmas movies we have to rewatch every year.

This beautiful, colorful, steampunk, musical has us circling November 13 on our calendars, because we’re definitely watching Jingle Jangle the day it comes out. The movie is an adventure following an inventor and some determined children who are about to get his stolen work back. 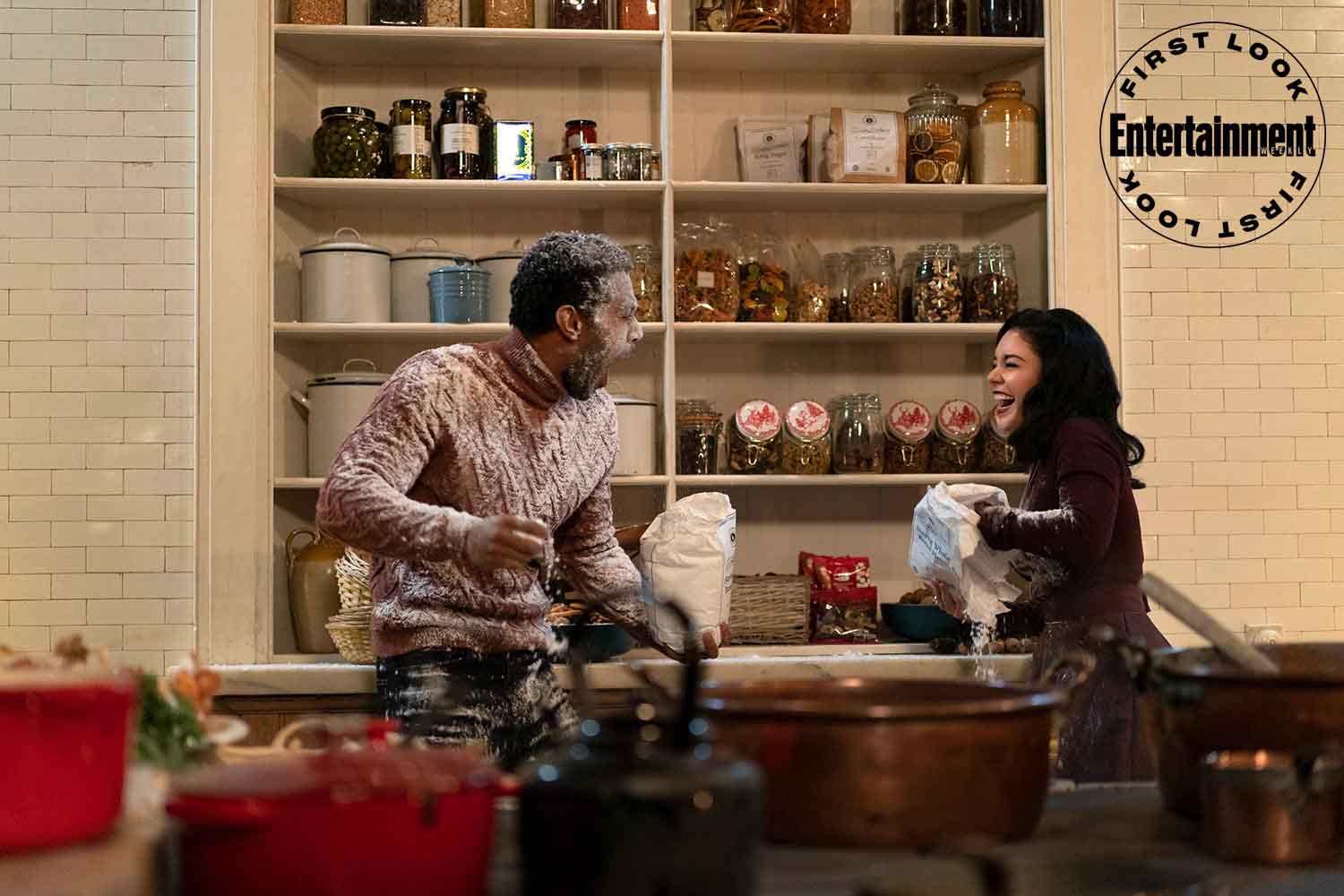 If you fell in love with the first Vanessa Hudgens Christmas movie The Princess Switch, then you’ll be delighted to find out this year there’s a sequel. This time, instead of playing two roles, Hudgens will be taking on three different identities which is sure to leave viewers furiously munching on sugar cookies as the confusion and light-hearted drama unfolds.

This sequel movie will introduce Margaret’s party loving cousin Fiona, and will be available for streaming on November 19. 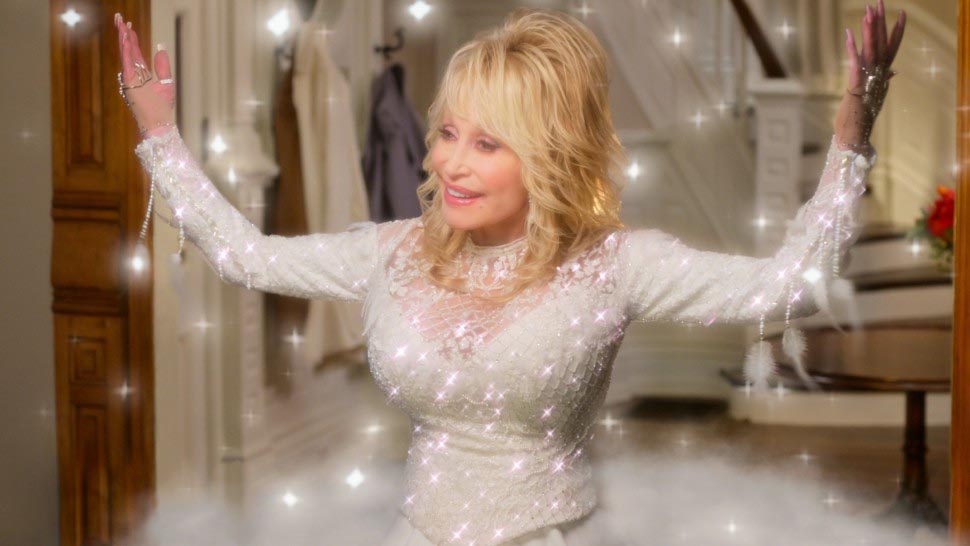 This Dolly Parton movie, which let’s face it, that phrase alone should have people planning an evening of hot chocolate in front of their TVs, is set to be released November 22.

The movie will follow the story of an “embittered ‘Scrooge’ of a woman” who is intending to sell her small town despite the consequences it may cause to the residents. The film stars Dolly Parton, Christine Baranski, Treat Williams, and Jenifer Lewis, among others.

If Kurt Russell has become one of the actors who is now just Santa Claus in your mind (he certainly is in ours), then the date you’re looking for is November 25, because he’ll be reprising the role of Santa for another Christmas Chronicles story.

The original movie quickly elated everyone who watched it and became an instant classic we know we’ll be watching for many years to come. This sequel will take place a few years after the first, with Kate Pierce now a teen going through her cynical phase.

This teaser trailer definitely gives us some The Santa Clause 2 vibes, but that isn’t a complaint from us. We can’t wait to see this movie. (Or any of the others if we’re honest.) 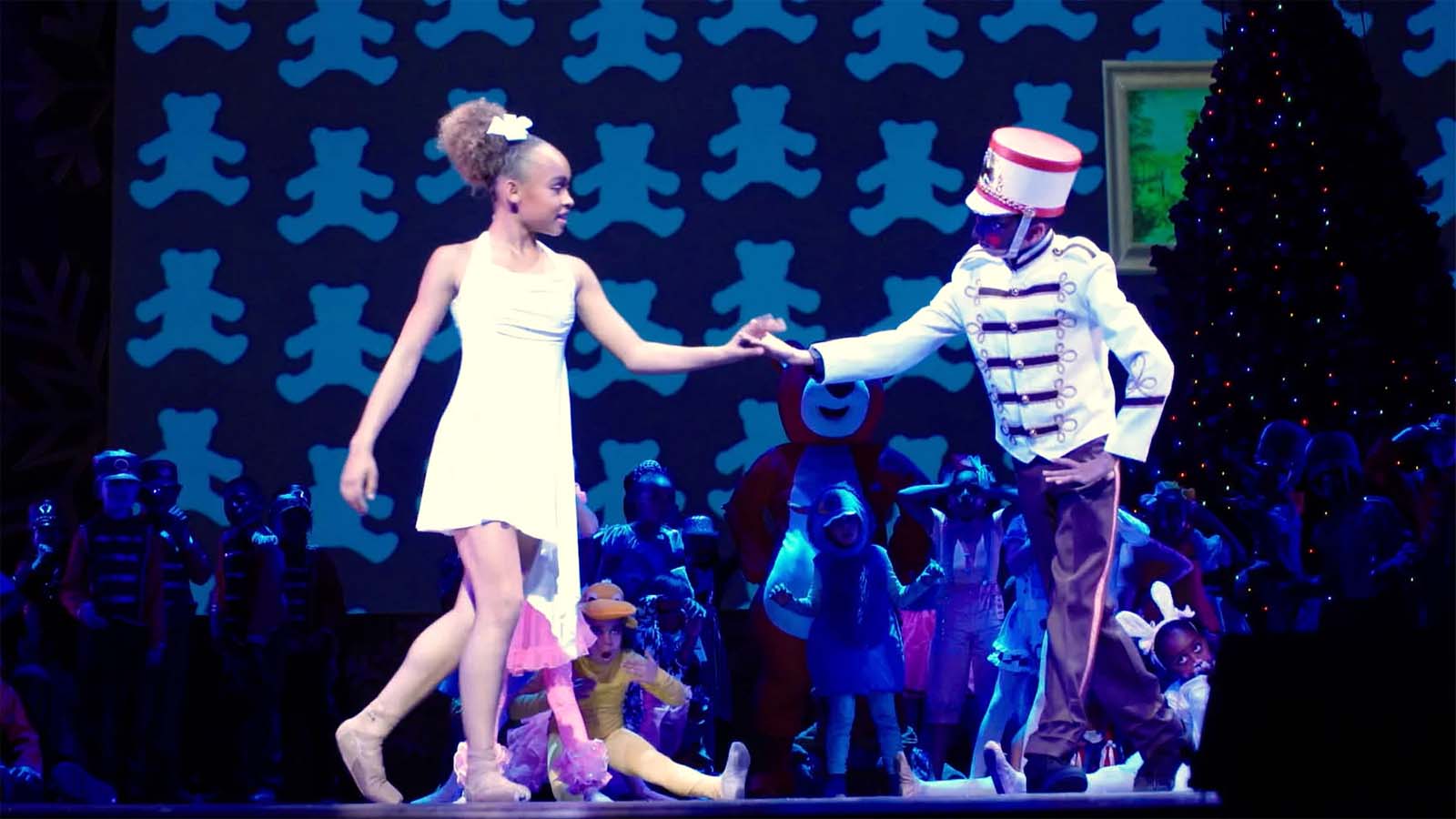 This documentary film was a joint production between Shonda Rhimes’s Shondaland and Netflix. It follows Debbie Allen and her Los Angeles dance studio as they work to put on their annual holiday performance of Hot Chocolate Nutcracker.

The film will be released to the streaming platform on November 27 and will provide a nice contrast to the scripted films Netflix will be throwing our way for months. 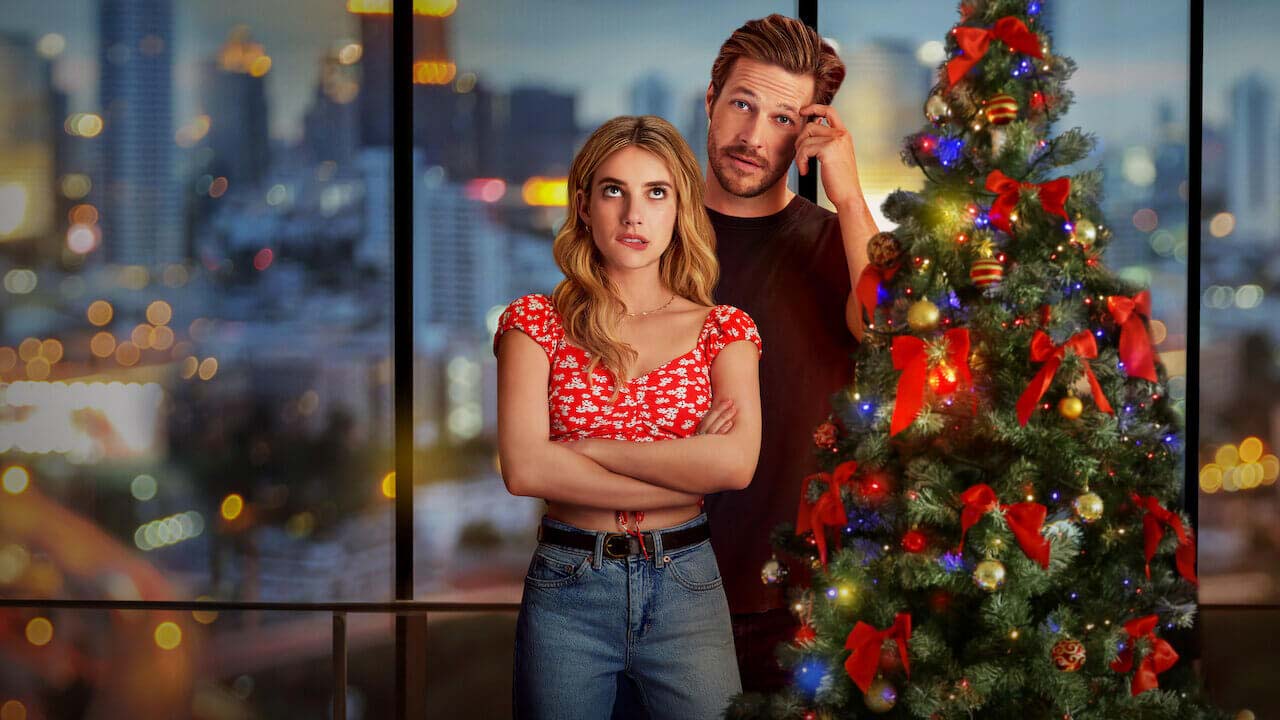 It’s worth noting these are just Netflix’s movie premieres. There will also be some Christmas specials for certain shows like a full holiday series of Sugar Rush and another series of Home For Christmas, among multiple other titles including a new miniseries called Dash & Lily.

It also appears the movie releases take up most of the first half of their holiday lineup, which means if you want new Netflix Christmas movies to watch during the actual month of December then you might want to try and save a few, since all the movies come out before December 1 even rolls around.

Which Netflix Christmas movies are you most excited about? Let us know in the comments down below because we can’t pick.