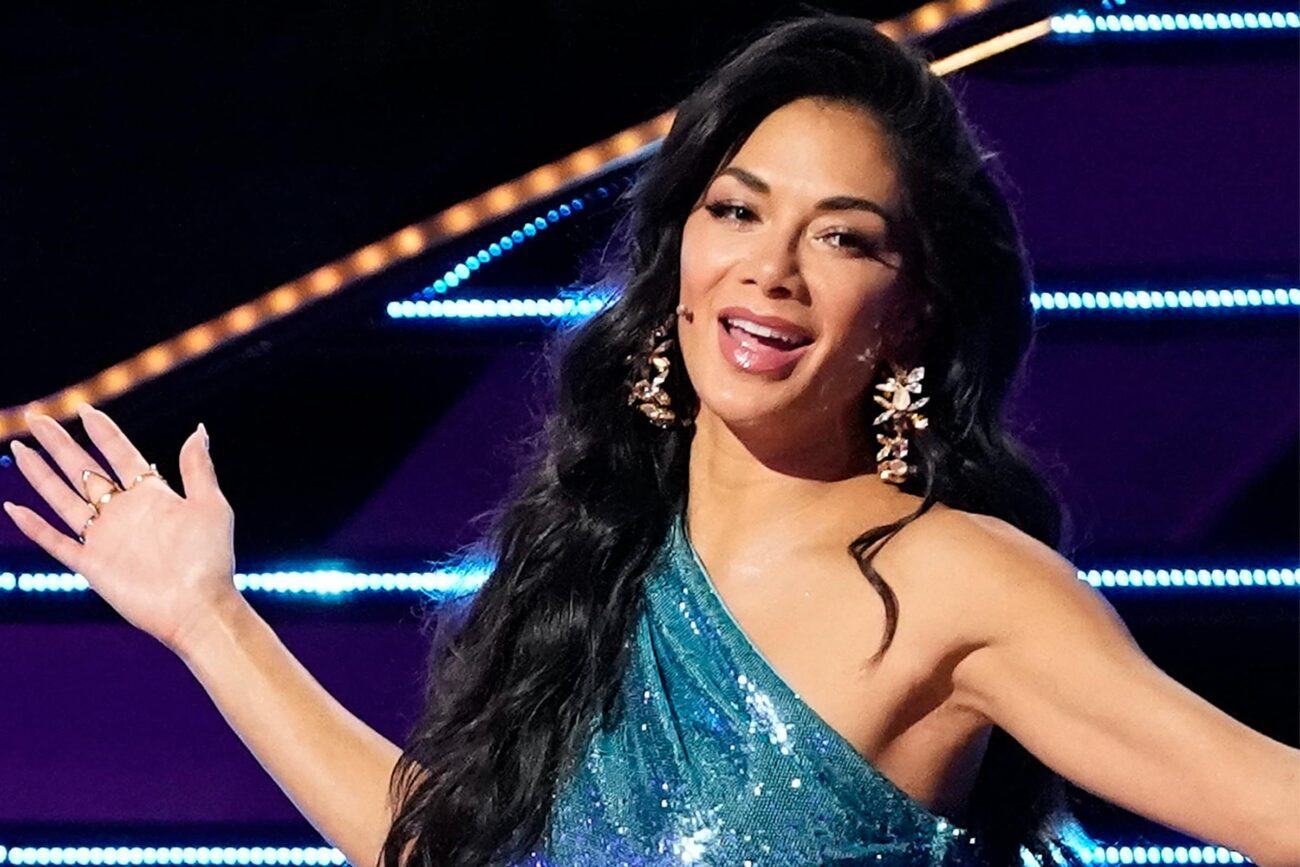 The early 2000s girl group and their founder Robin Antin have filed a lawsuit against Nicole Scherzinger for her increasing demands for the comeback. Read why the future of a Pussycat Dolls reunion lies in the hands of Scherzinger who arguably launched the group’s success in the first place. 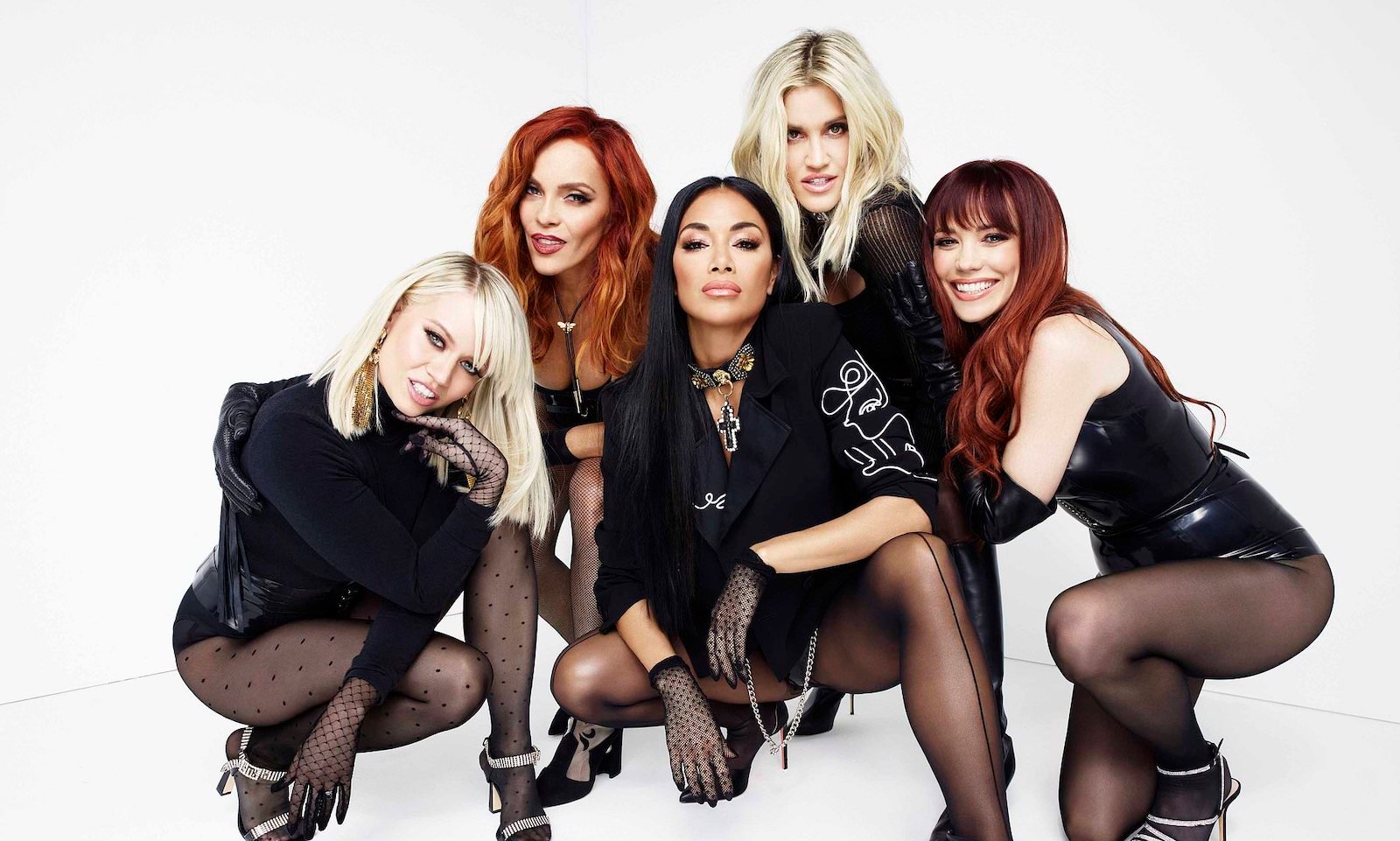 On Friday, a lawsuit was filed in Los Angeles Superior Court against the lead performer for allegedly halting the group’s reunion. Robin Antin, a choreographer who founded the Pussycat Dolls, has targeted the singer for demanding a majority share and complete creative control of the comeback. If she doesn’t receive both, she refuses to participate in the group’s reunion.

According to the lawsuit, the Pussycat Dolls reunion was in preparation stages prior to the pandemic. At the time, it was agreed that Nicole Scherzinger would earn a 49 percent share in the company, under a short-form agreement Antin has described as the Memorandum of Understanding.

However, after the pandemic halted all live musical acts, Nicole Scherzinger “now refuses to participate in the tour,” states the complaint, adding she “demanded to renegotiate the terms of the MOU.” 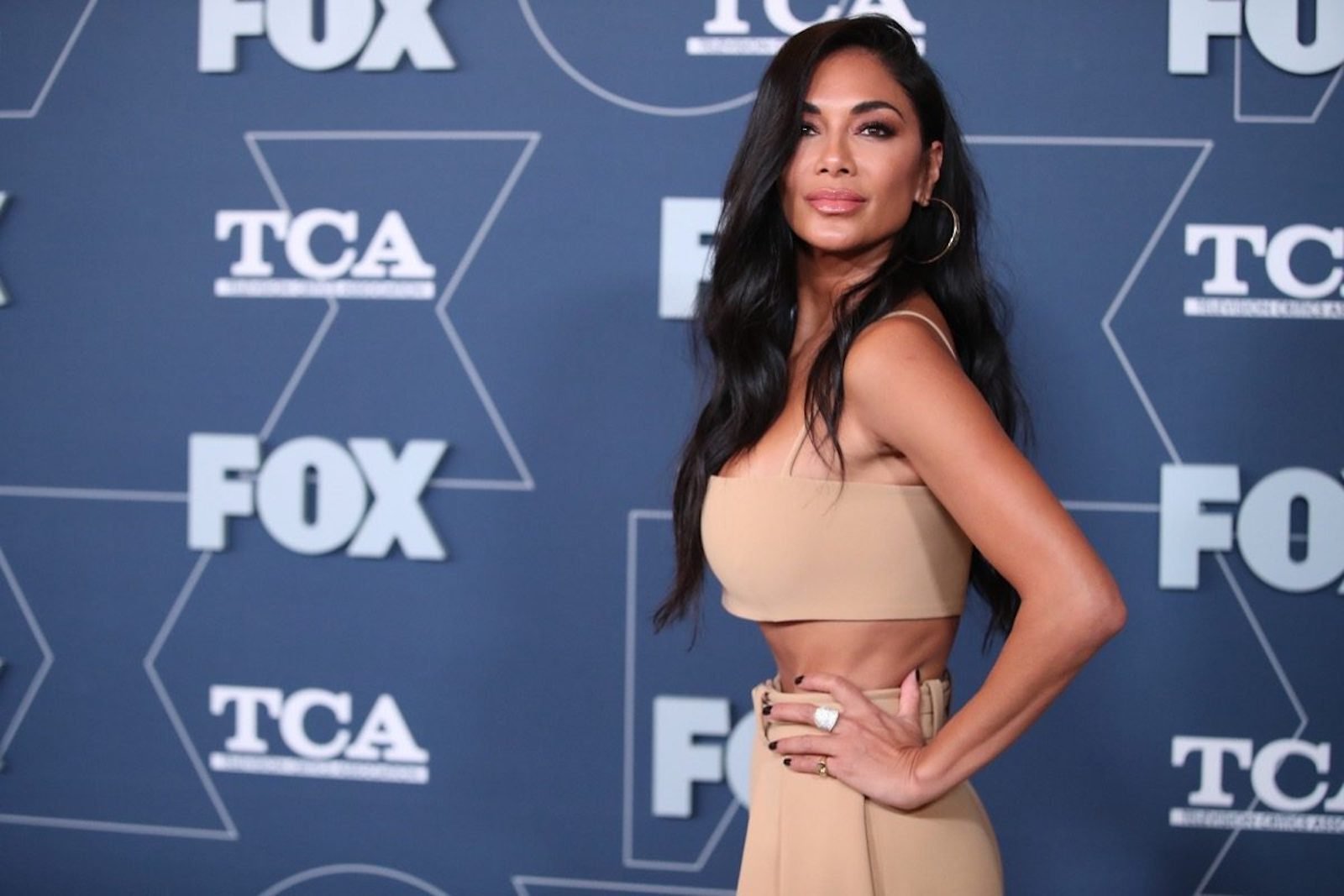 As the document details, Scherzinger now demands to receive a 75 percent share with final decision-making authority over the creative direction of the Pussycat Dolls reunion. Additionally, she’s declining to participate in the comeback tour unless she receives her latest requests. 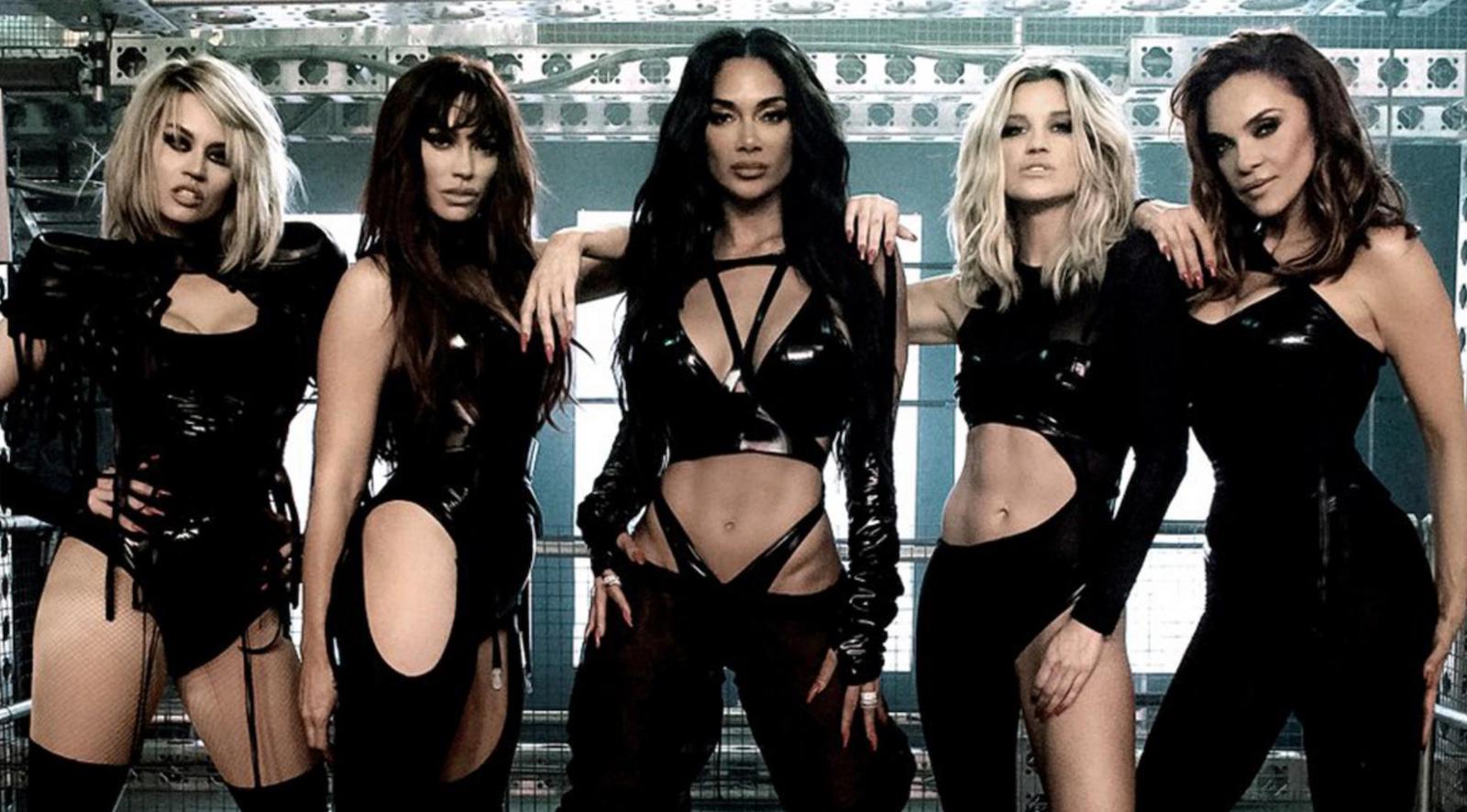 A reunion tour amidst COVID-19

The Pussycat Dolls reunion was first announced in November 2019, almost a decade after the group disbanded. Five of the six members would reunite with Scherzinger including Ashley Roberts, Carmit Bachar, Kimberly Wyatt, and Jessica Sutta.

The group announced they would be performing hit songs such as “Buttonz”, “Don’t Cha,” and “Jai Ho” at a string of live U.K. shows. Additionally, a new single, “React”, was released to mark the announcement of the group’s tour.

However, after the pandemic delayed all concerts worldwide, Nicole Scherzinger changed her mind. Scherzinger declared that the “growth of her personal brand” and the “opportunities she would have to forego to continue to engage in the partnership” with Antin and the band as her reason for demanding a bigger share. 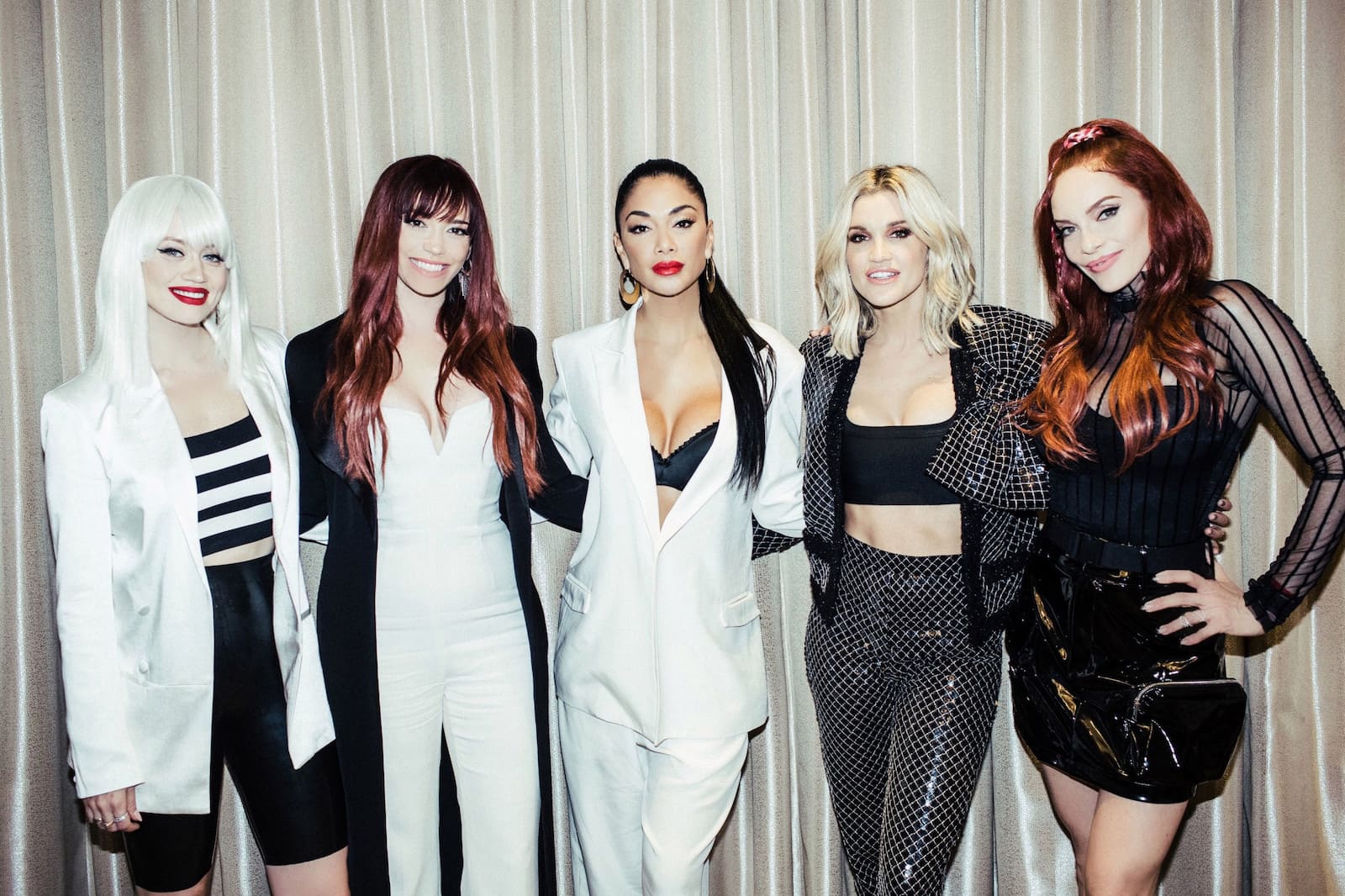 However, as Scherzinger continues to delay the group’s reunion, the company may have to pay a hefty fine. The disagreement has blocked the Pussycat Dolls reunion tour dates from being rescheduled, which will cost the band financially unless a resolution is made.

The lawsuit details that Live Nation has invested $600,000 to partner with the group in advance of the comeback. Live Nation will require this investment back if the reunion tour does not begin as planned. 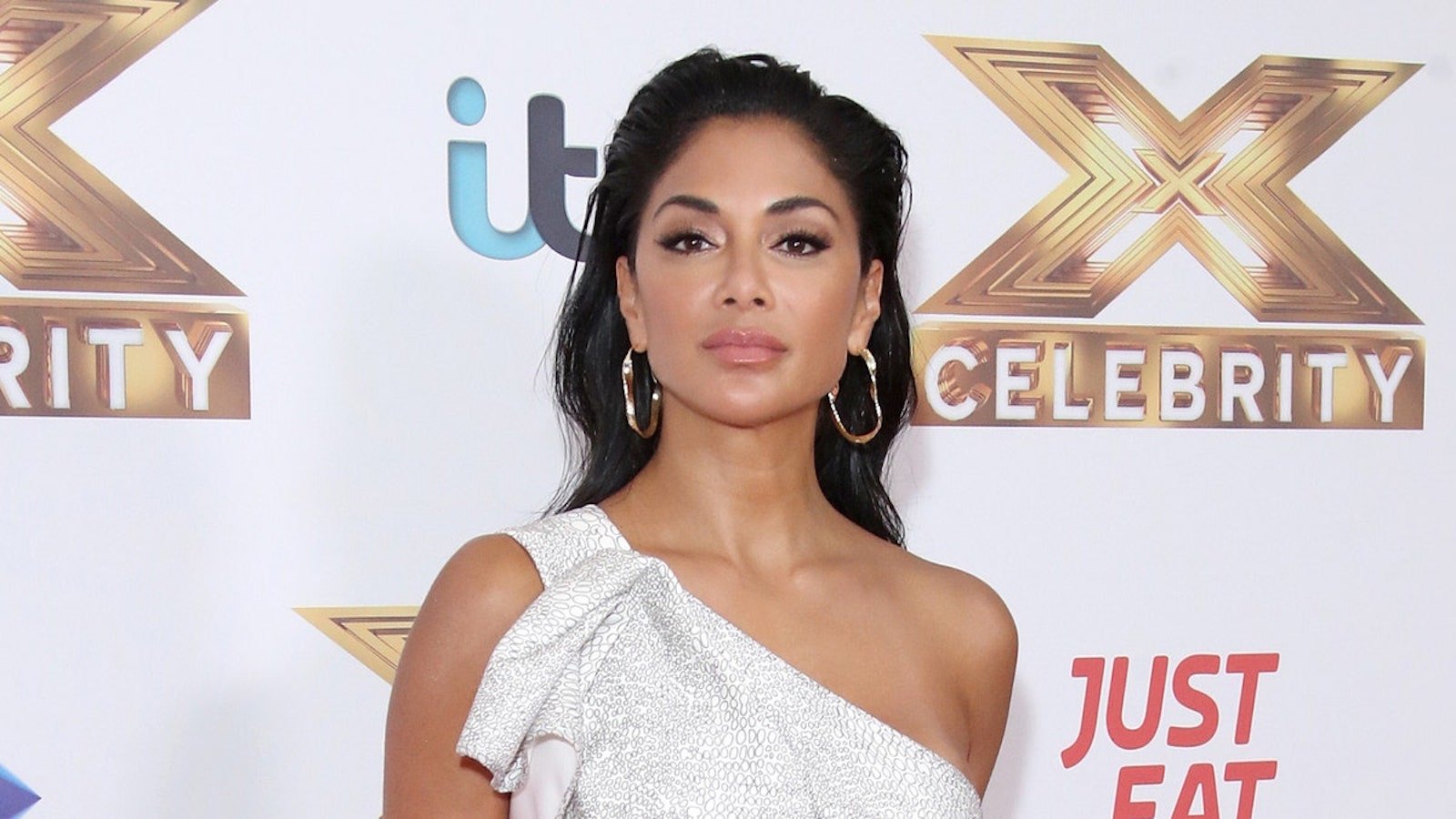 Nicole Scherzinger as the face of the group

It’s evident that Scherzinger is the member with the most notable career. The Pussycat Dolls leader has become a prominent figure in numerous series including X-Factor, Dancing with the Stars, and Masked Singer. She’s also branched into television & film productions such as  Moana and Dirty Dancing.

With over 5 million followers on Instagram and countless other business ventures including skincare, fashion, and wellness endorsements, it’s clear that the performer is a force to be reckoned with. A Pussycat Dolls reunion without Nicole Scherzinger will obviously lead to failure. Now, the future of a reunion depends on whether the group’s founder will win the lawsuit or the most identifiable member will receive her demands.

Do you think Nicole Scherzinger’s demands are too taxing? Would you be interested in a Pussycat Dolls reunion without her? Let us know what you think about the new lawsuit in the comments below. 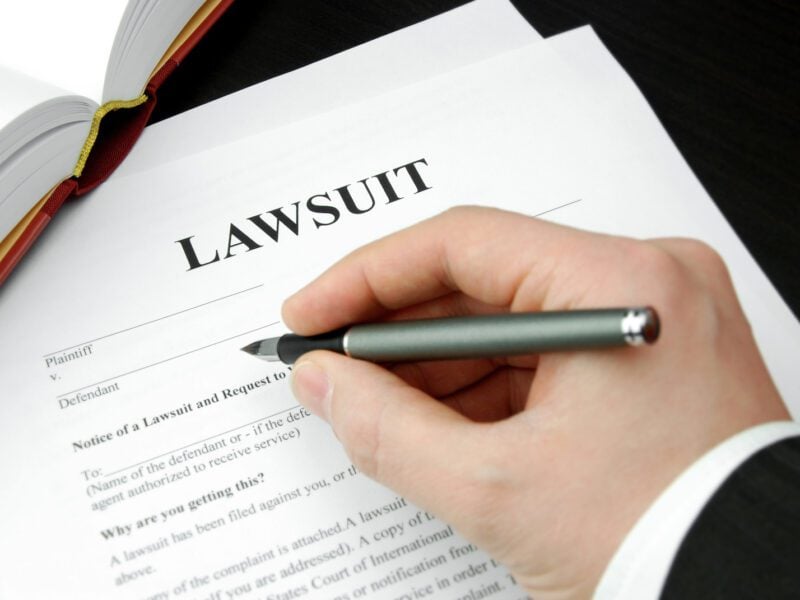