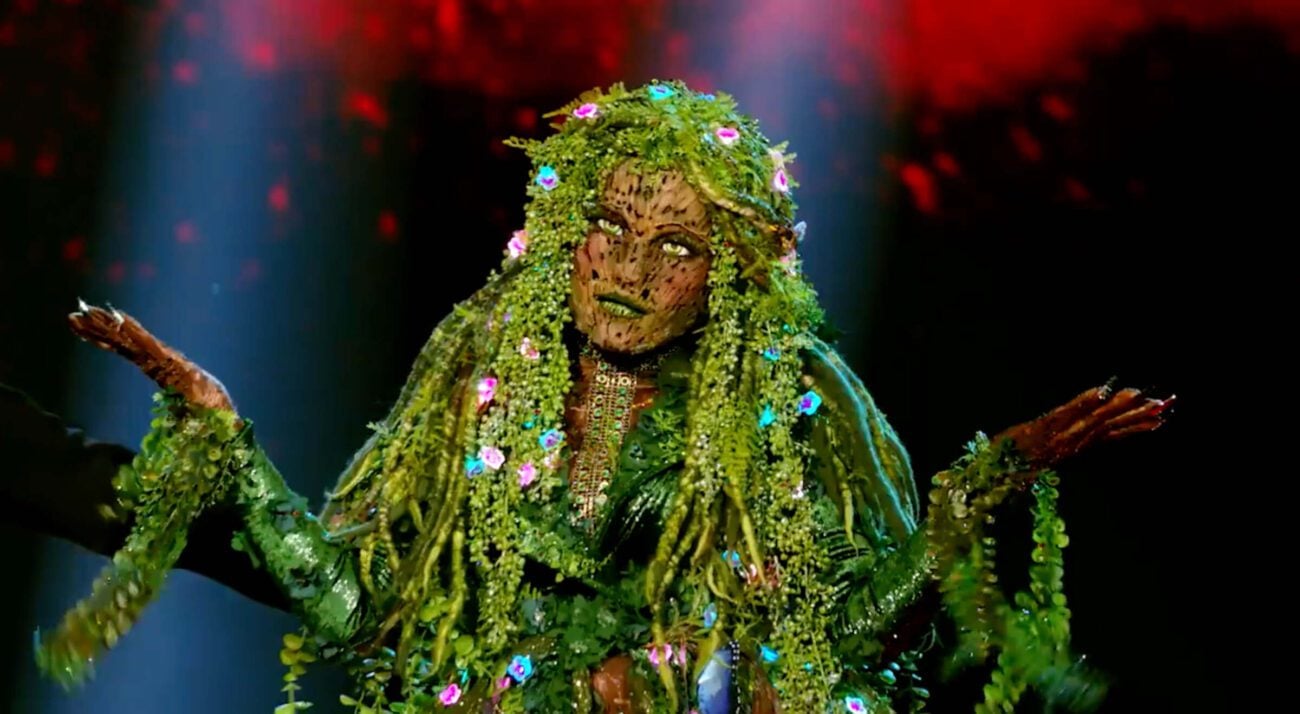 The sixth season of The Masked Singer has finally been released, and we’re hyped! This amazing show, which originated in South Korea before an American version was made, always broadcasts a wide range of interesting talent, showing us celebrities whose identities are initially hidden via elaborate costumes. 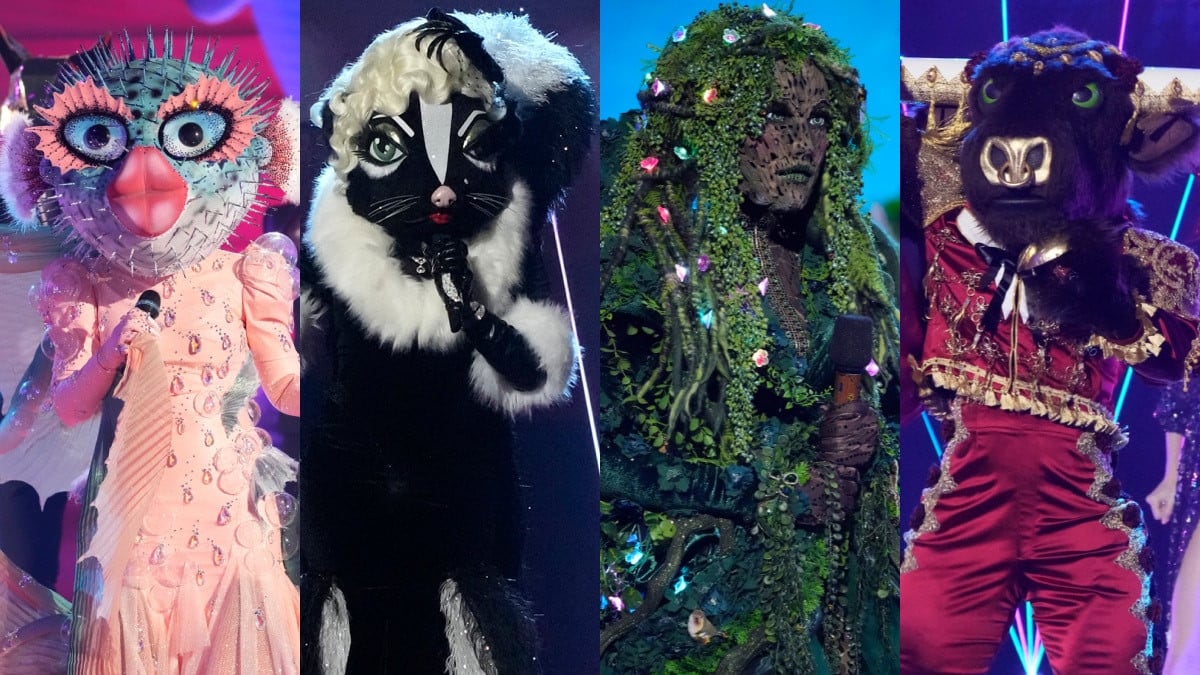 Skunk: Her true self

The first singer of season 6 is Skunk, whose opening song is “Diamonds” by Sam Smith. But what clues point to her identity? Let’s go down through her introduction video and find out!

The video starts us off with Skunk saying the following line: “I choose to be the skunk because I relate to the duality, the yin & yang of it all.” So this is a person who understands both sides of the coin, and relates to each one equally. Though she acknowledges, “life’s not always black & white.” 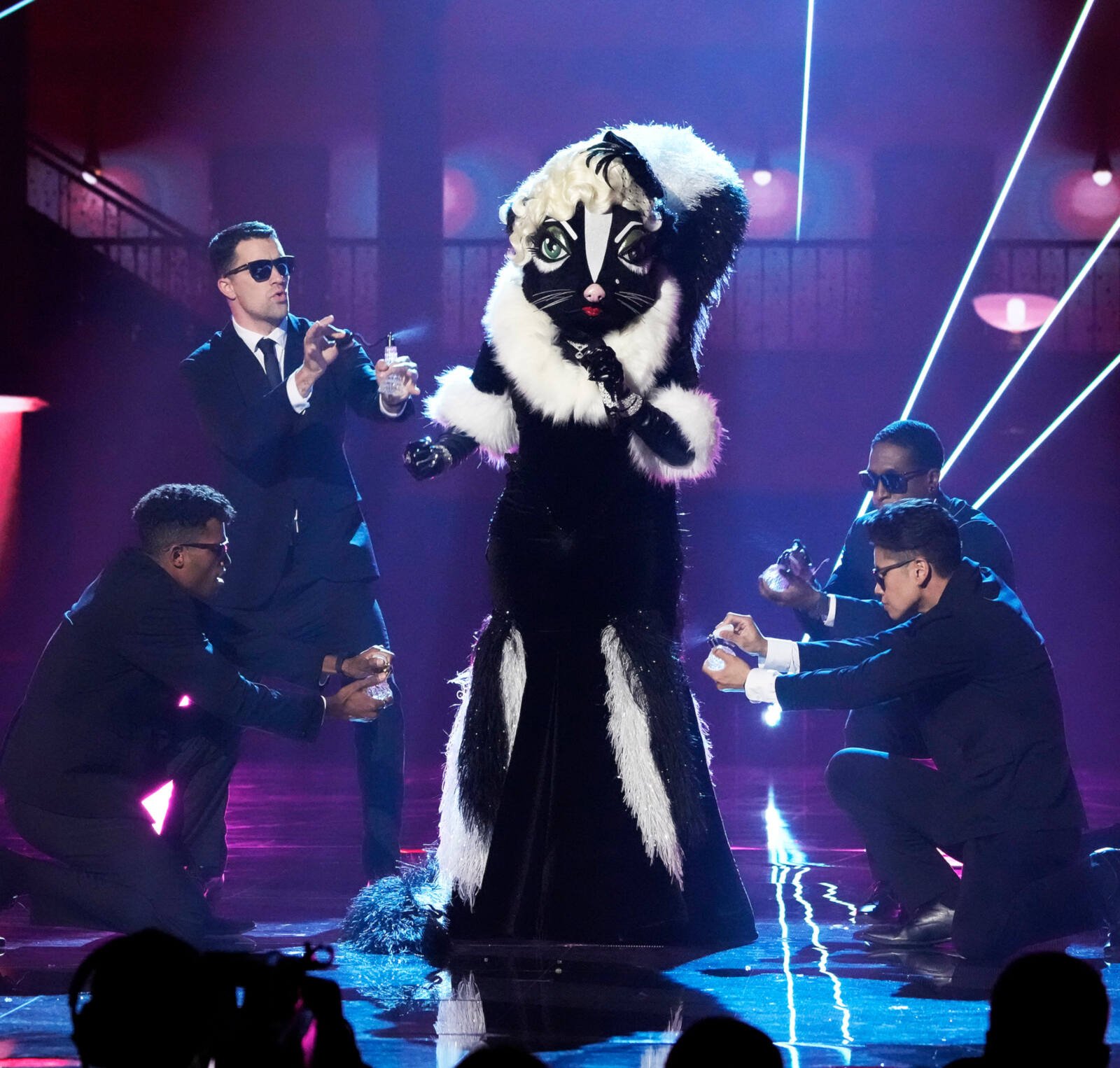 The clue video takes place on a train, when Skunk is just trying to get to her destination while people attack and try to take her down. Note the departure on her ticket is Seoul, South Korea. Is that where our celebrity is from?

Also, note the newspaper her assailants are reading. Both are the same issue of the paper, and the headline reads, “Has the Golden Ear Winner Lost Her Mind?” Perhaps this is yet another clue to Skunk’s identity. . . She also says people think she’s quick to get into a fight, but that isn’t true.

The judge’s guesses include Faith Evans, Janet Jackson, and Anita Baker. We can’t wait for this masked singer’s identity to be revealed. In the meantime, let’s check out the next contestant. 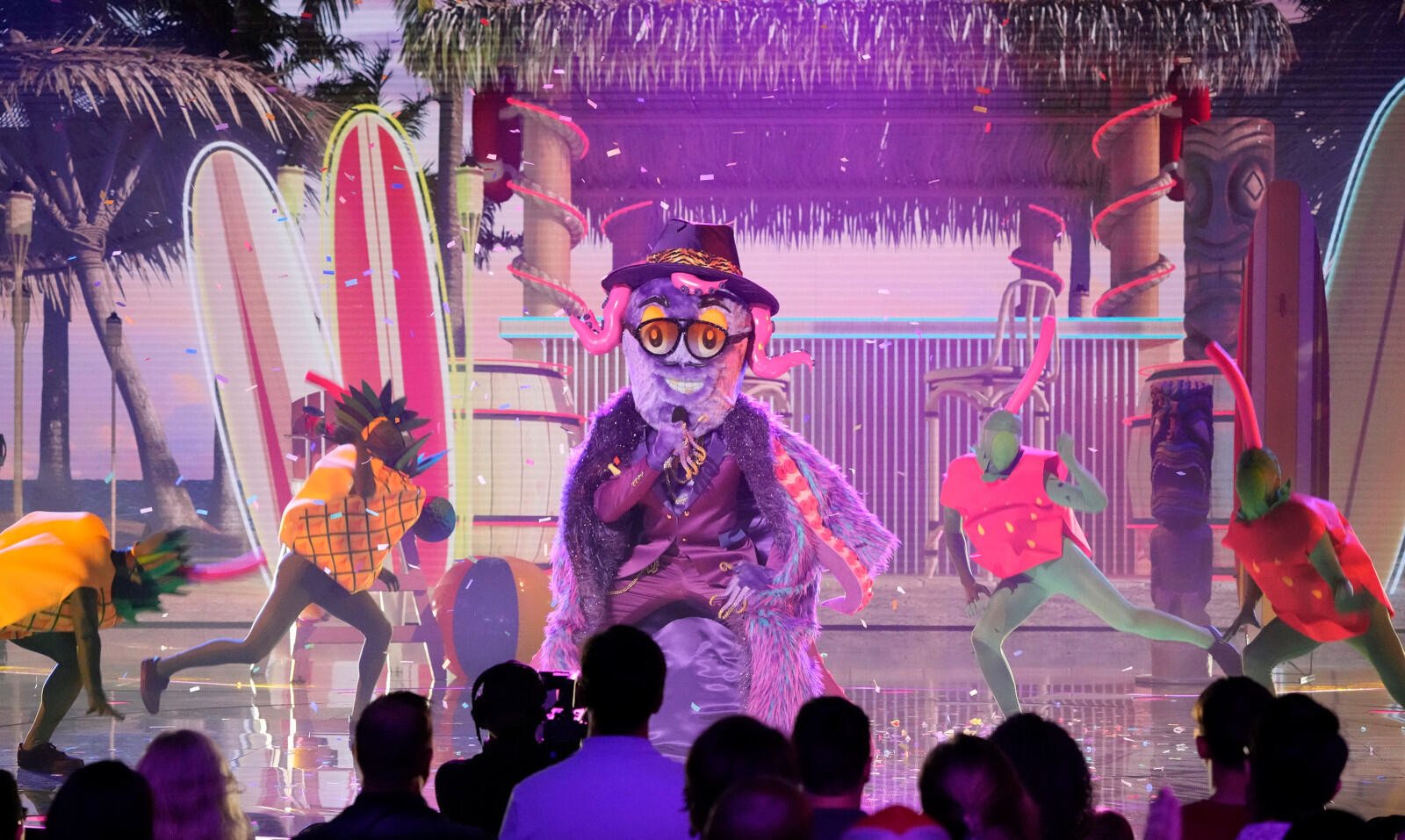 Next up is Octopus! His opening number is Little Richard’s “Tutti Frutti”

He tells us,”I wanted to become the octopus because eight is a lucky number, and I think I’m a lucky guy!” When coming on stage, we see that his “likes” are also “the supernatural”, so perhaps this is a celebrity who believes in things like luck & karma? 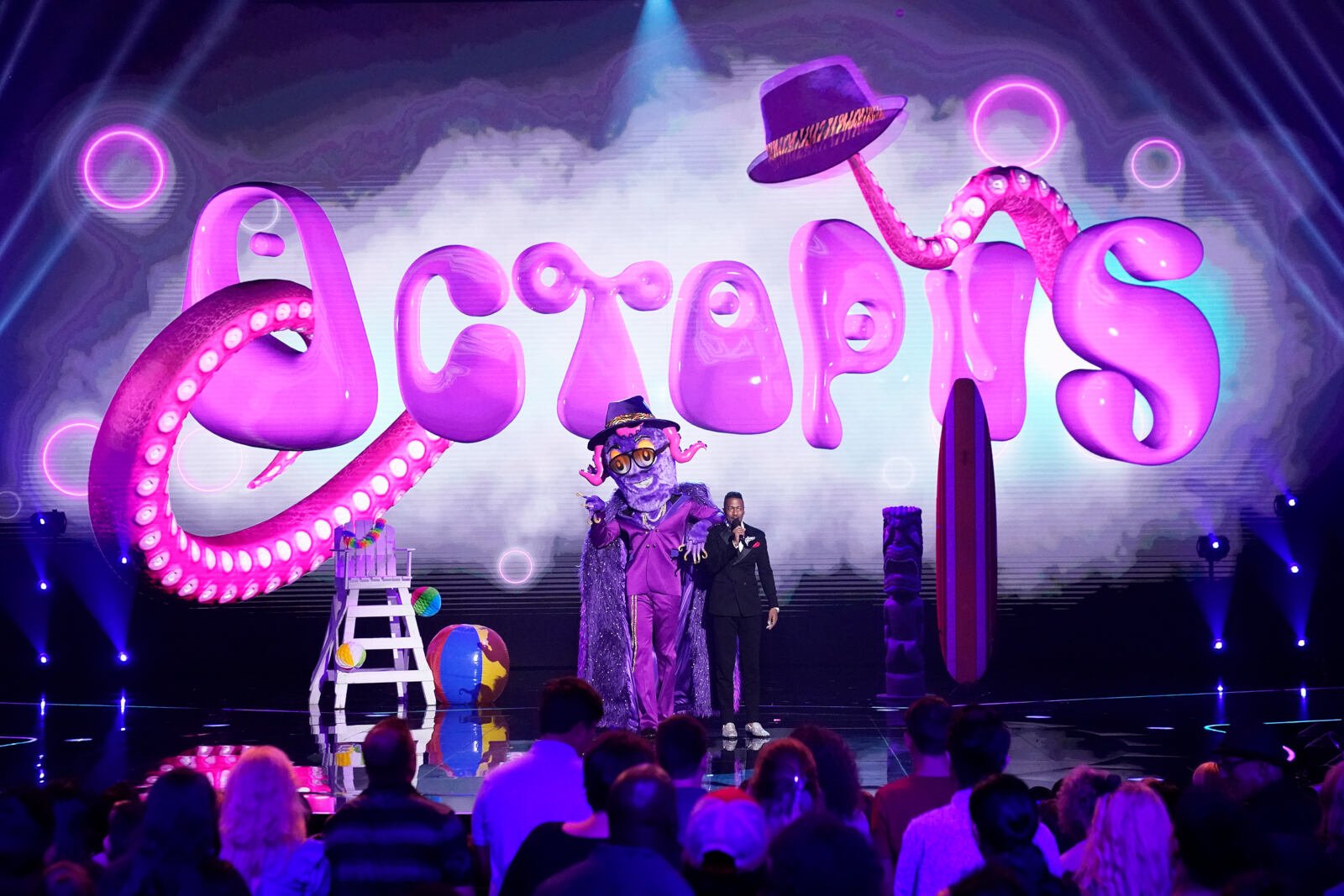 Octopus also says he “reached success at a very young age . . . and fell.” Maybe he’s a celebrity who gained fame during childhood, like Justin Beiber? His voice is much deeper than Beiber’s though . . .

The judges believe this might be a basketball player, though they’re sure it’s not Shaquille O’Neal (poor Shaq). We’re hyped to see this masked singer revealed. 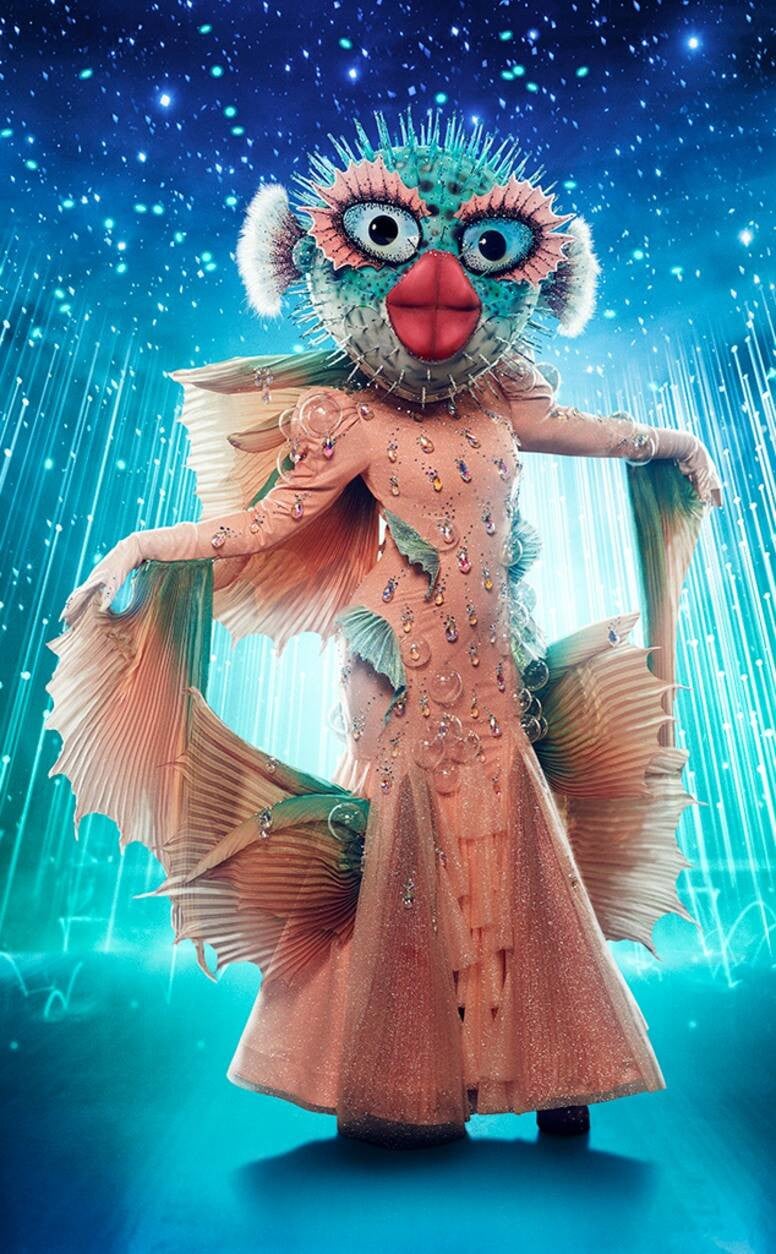 Last but not least (for this article, anyway) we have Pufferfish, whose song is “Say So” by Doja Cat.

“I’m excited about becoming the pufferfish, because I know a thing or two about defending myself,” the singer proclaims. She talks about having a hard time when she was younger, being the “weird kid in science class” who, “wanted to blend in” and “my [singing] voice was always different, but not in a good way.” 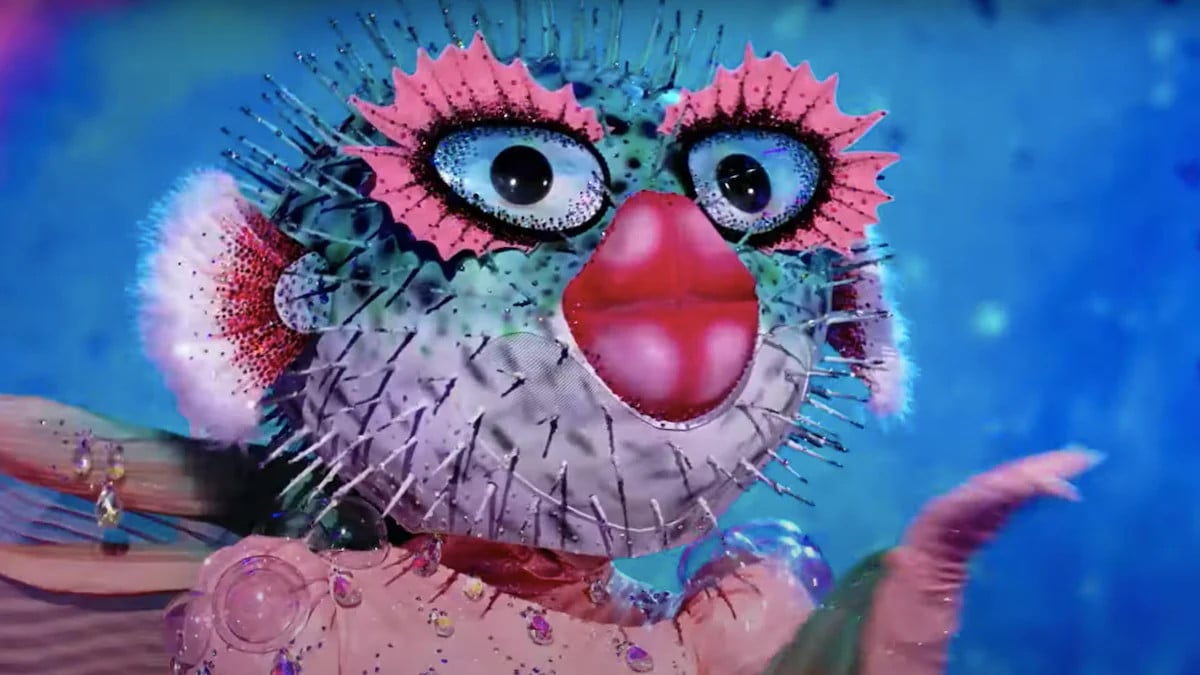 This taught her to toughen up, and made her “stand up for myself. . . I think that’s what made me so successful.”

The judges think Pufferfish might be Maya Rudolph or Issa Rae. Whoever she is, her performance was amazing, and we can’t wait for this Masked Singer to eventually be revealed. 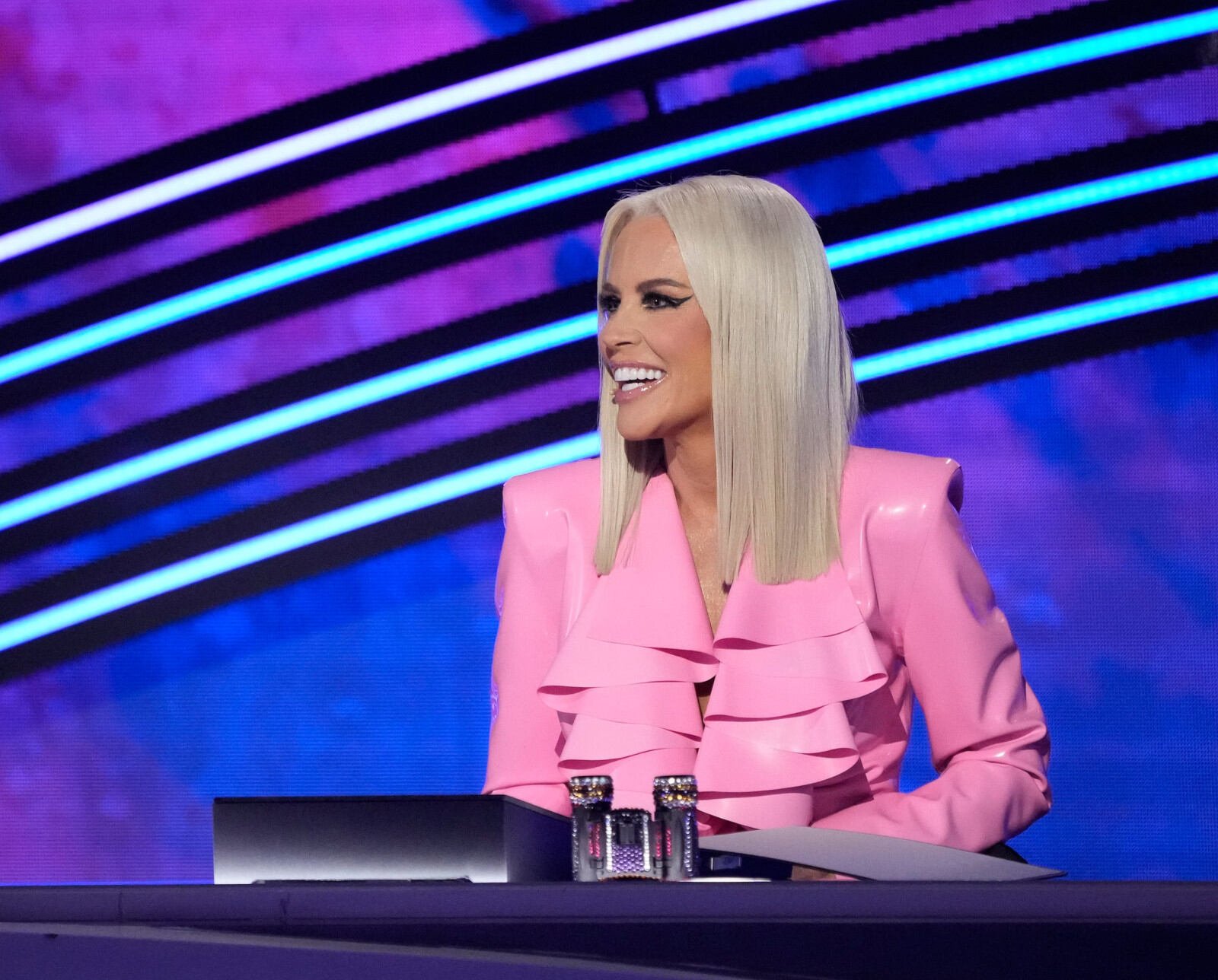 So far, The Masked Singer’s newest season is onto an excellent start. We can’t wait to see more from this fantastic show. 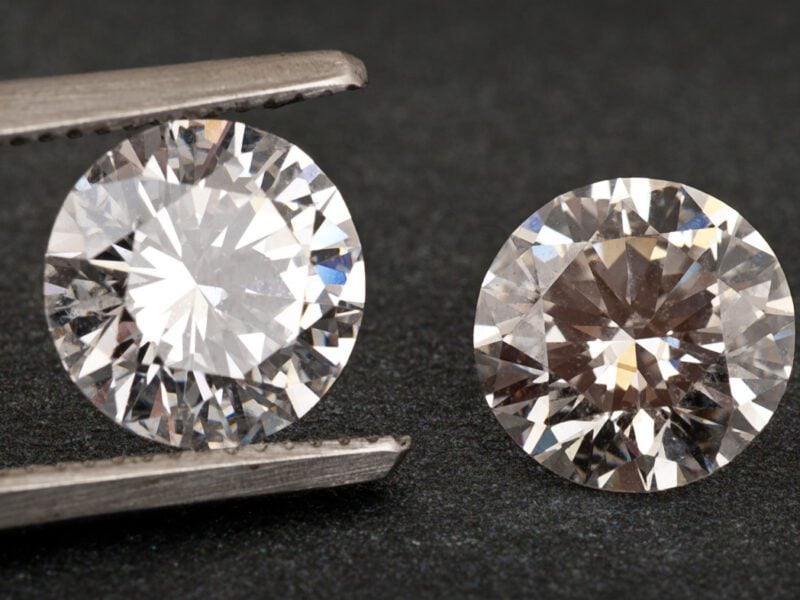 Man-Made Diamonds: Are They Good for Your Status? 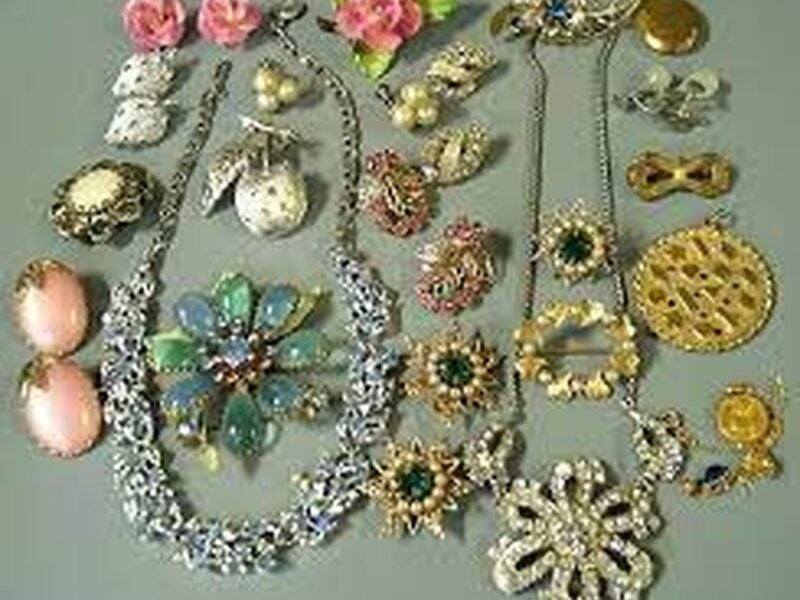