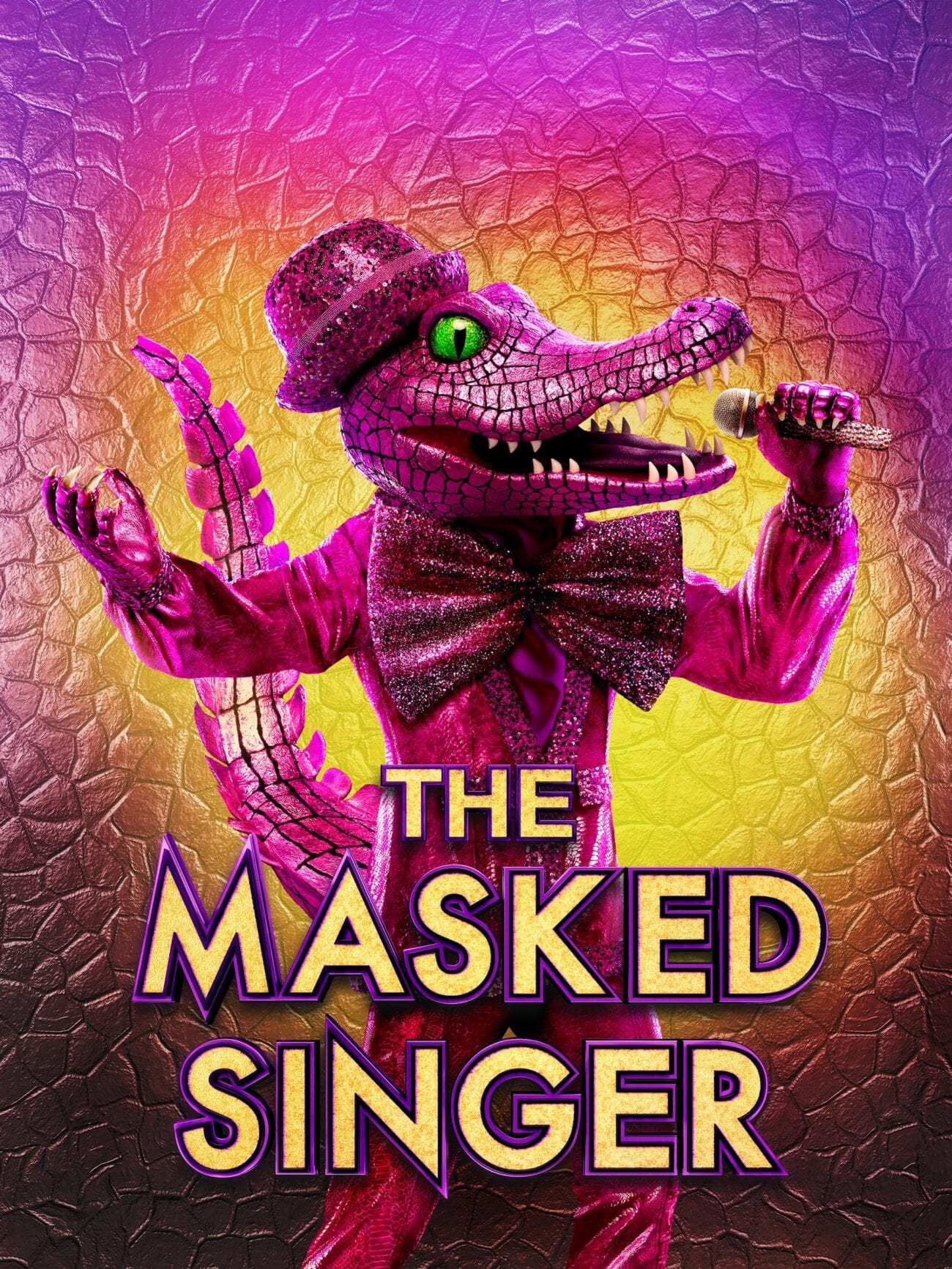 ‘The Masked Singer’: Unmask the best and worst episodes now

The Masked Singer premiered in 2019 and already has five seasons for talent show lovers to binge-watch. With Nick Cannon as the host, the show is gearing up to stomp out any competition it might have in the world of reality TV. Nick Cannon has also hosted shows like Wild ‘n Out and America’s Got Talent, meaning he knows what he’s doing during those funny transitional moments.

Other popular singing shows like American Idol, The Voice, and The X Factor are great, but Masked Singer episodes seem to be so much more engaging. The premise of the show is super interesting as audiences try to guess who is performing each song while dressed up in various costumes. The Masked Singer episodes that catch the most attention include some very talented individuals.

Other Masked Singer episodes that tend to get hyped up include performers who don’t exactly know what they are doing with a microphone in their hand. Singing & dancing are two talents that simply don’t exist in everyone. 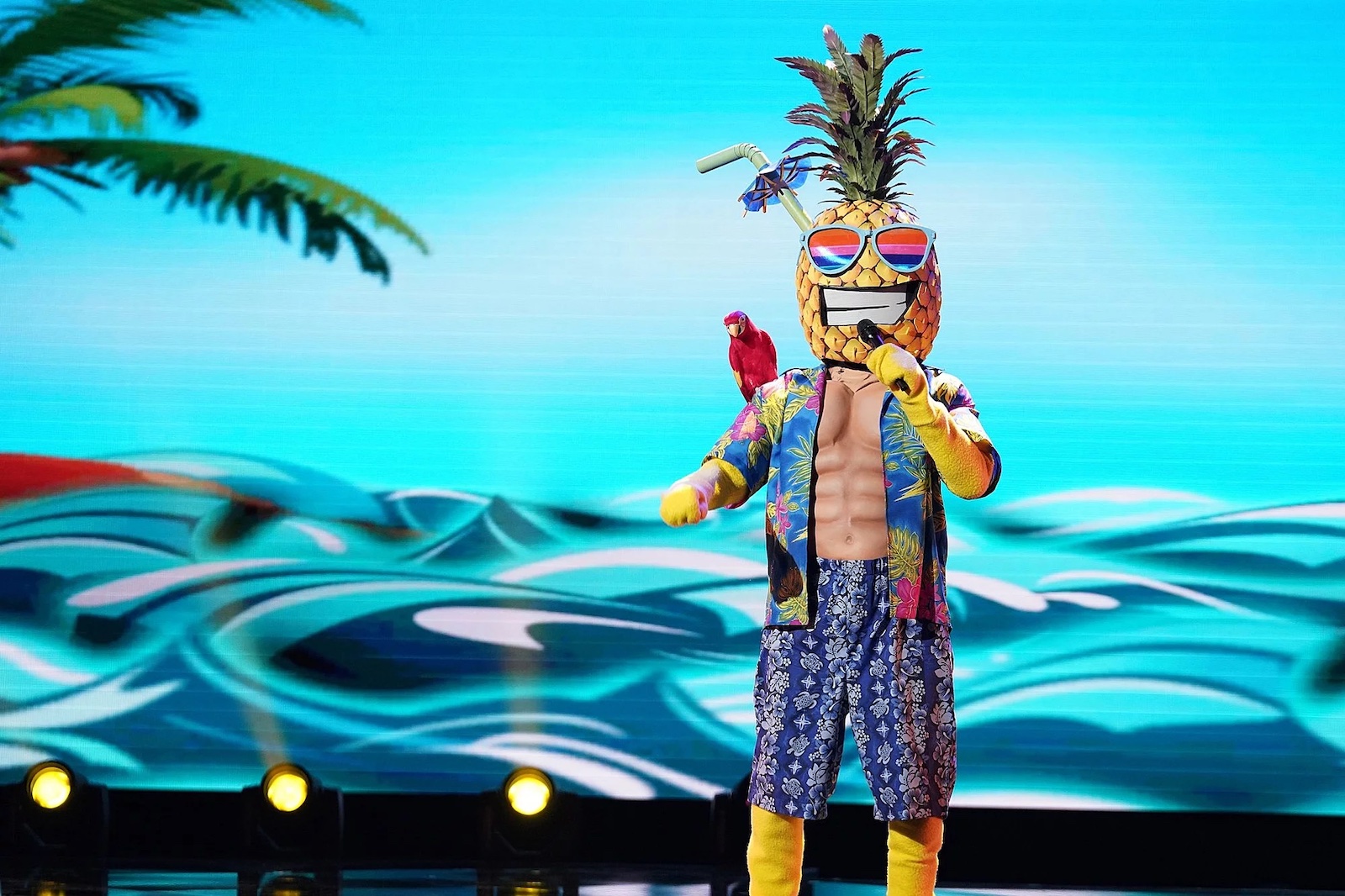 Worst: Tommy Chong as the pineapple

Tommy Chong’s Masked Singer episode wasn’t too great. He performed in season 1, episode 2 dressed up as a pineapple. In real life, Tommy Chong isn’t a singer or dancer . . . and it showed. The actor is known for being behind Cheech & Chong and playing Leo on That ‘70s Show. He was voted off the show in the second week so he didn’t have much of a chance to redeem himself. 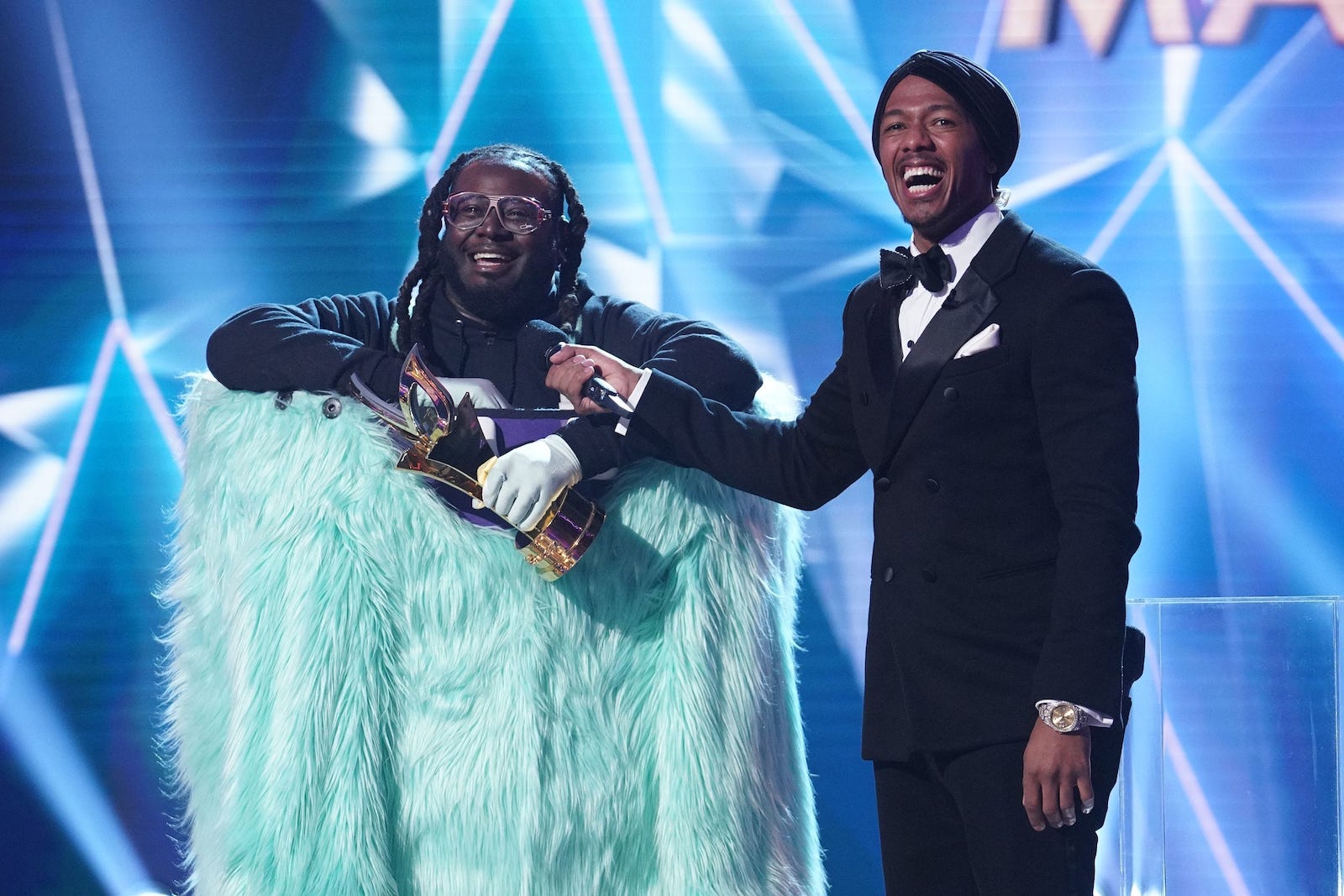 Best: T-Pain as a monster

T-Pain might be known for releasing music with a whole lot of autotune, but that doesn’t mean he actually needs any autotune. He performed on a Masked Singer episode as a monster, and he absolutely dominated. He chose to sing “Stay With Me” by Sam Smith which is one of those emotionally charged hits that pulls at the heartstrings. When T-Pain finally revealed who he was, everyone was happily cheering. 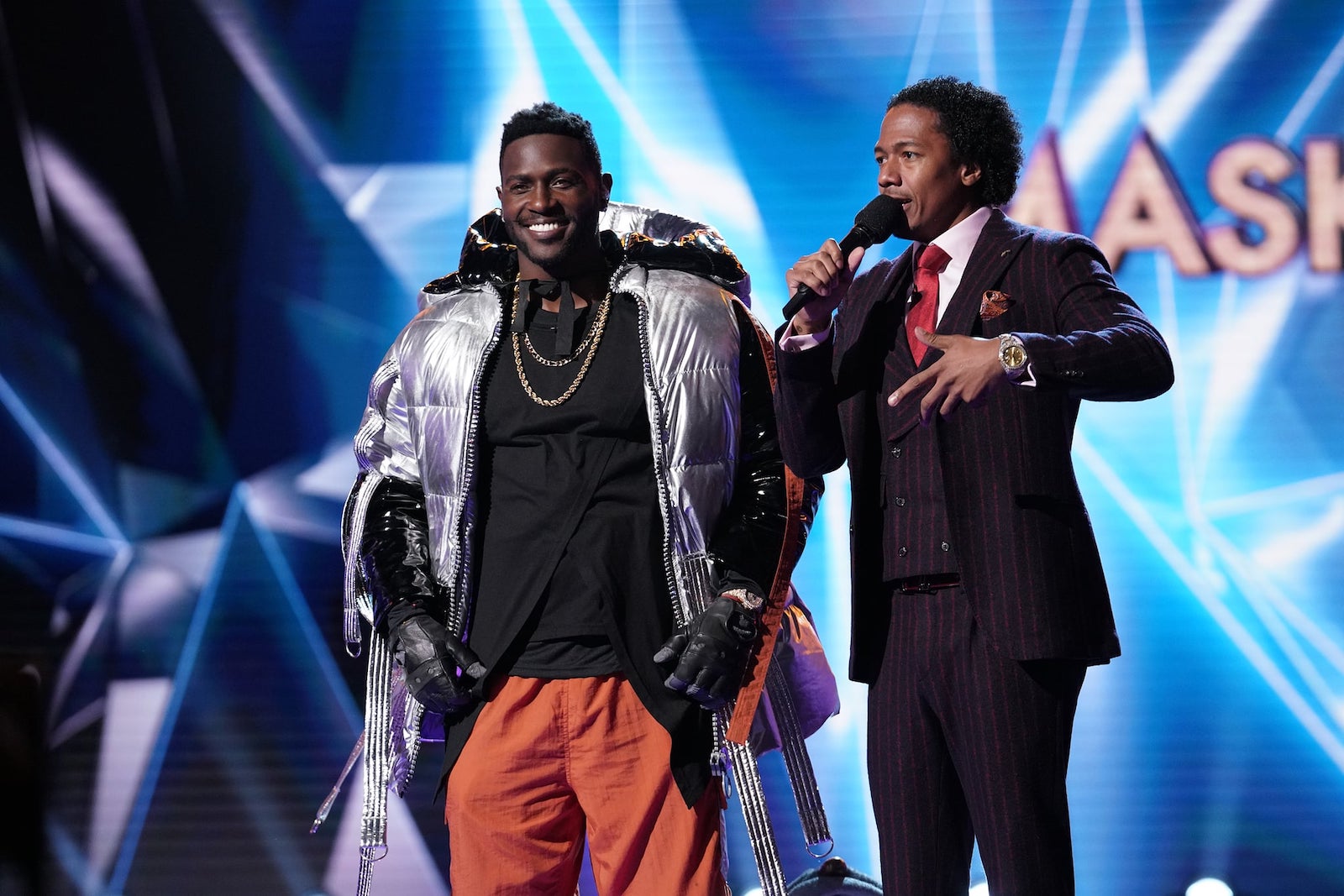 Worst: Antonio Brown as the hippo

Getting sent home on the very first night says a lot and that’s exactly what happened to Antonio Brown during his Masked Singer episode. He showed up dressed as a hippo and tried to give off a hip hop vibe. The song he chose was “My Prerogative” by Bobby Brown which could have made a bold statement. Instead, Antonio Brown mumbled through a lot of the lyrics. 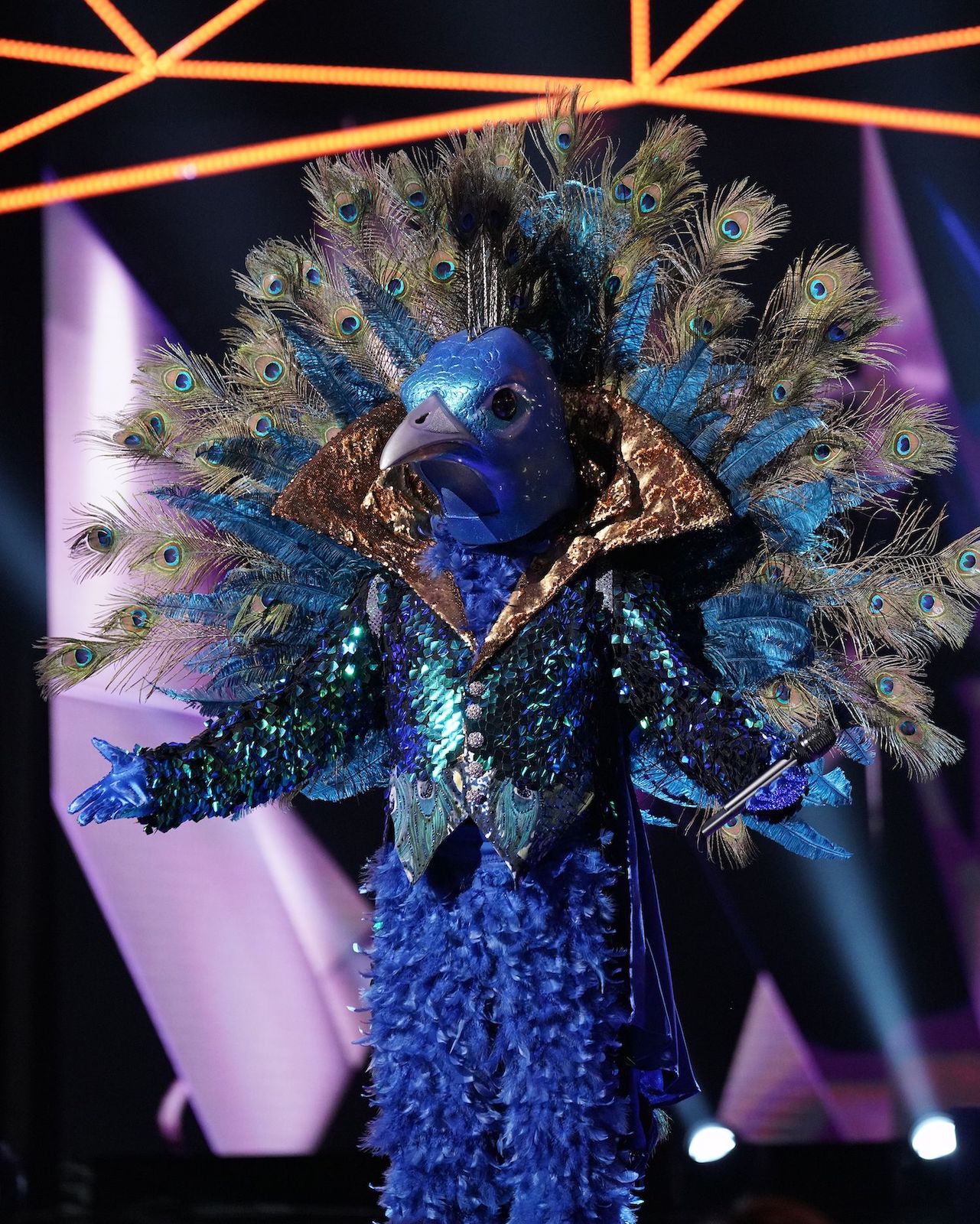 Best: Donny Osmond as a peacock

Donny Osmond is famous for being a talented singer so it shouldn’t be surprising at all that he killed the game on his episode of Masked Singer while dressed up as a peacock. A peacock costume was a smart choice because peacocks are the type of animal known to show up & show out with bold confidence. The bright colored feathers and metallic material totally made him look like a Las Vegas performer. 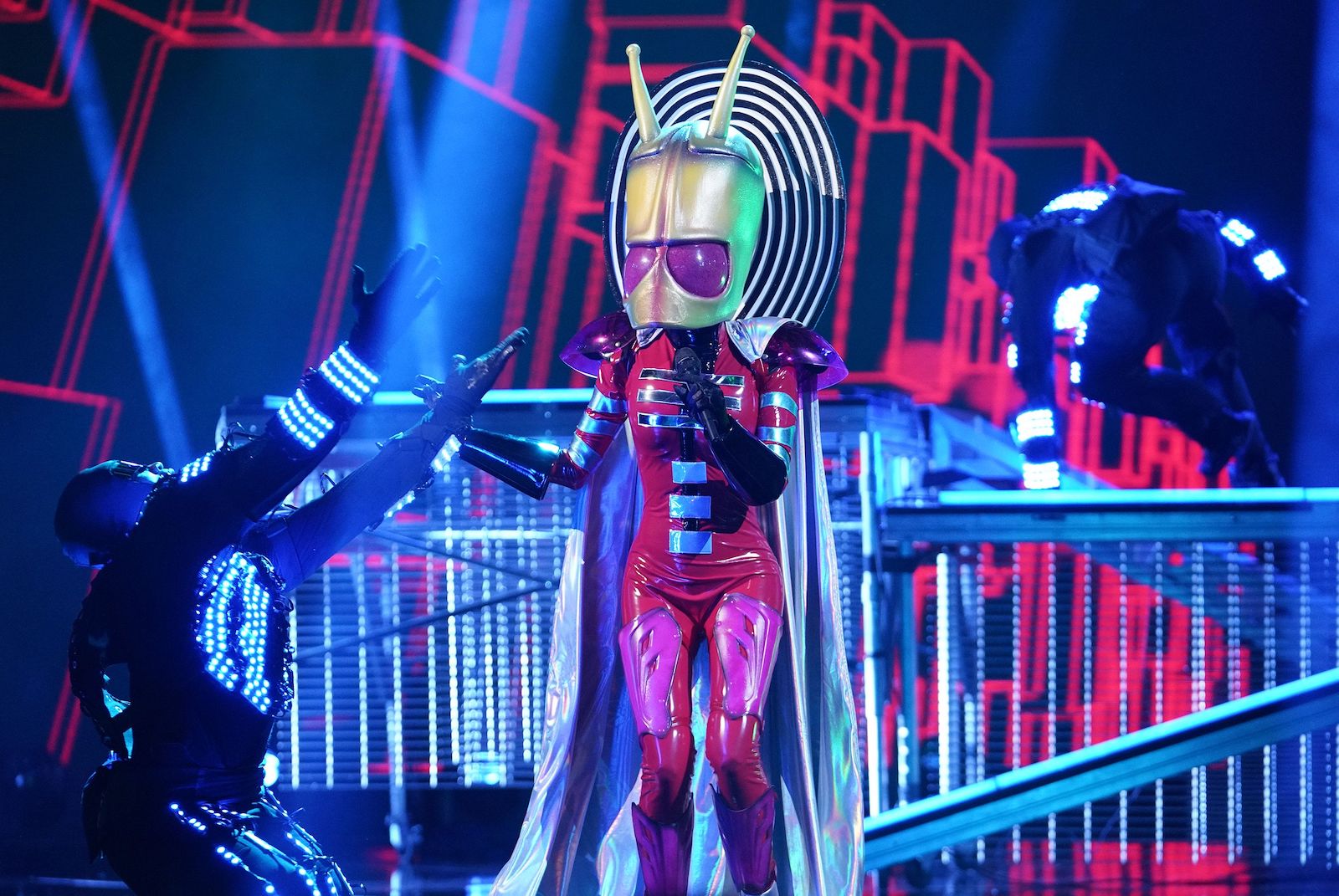 One might naturally assume La Toya Jackson would have a strong stage presence since she’s related to Michael Jackson & Janet Jackson – but that’s simply not the case. She hit the stage of Masked Singer wearing an alien costume inspired by fanart of Invader Zim. She was wearing tight red latex with an oversized bug head. Since she didn’t dance much or use power in her voice, she was voted off in the seventh week. 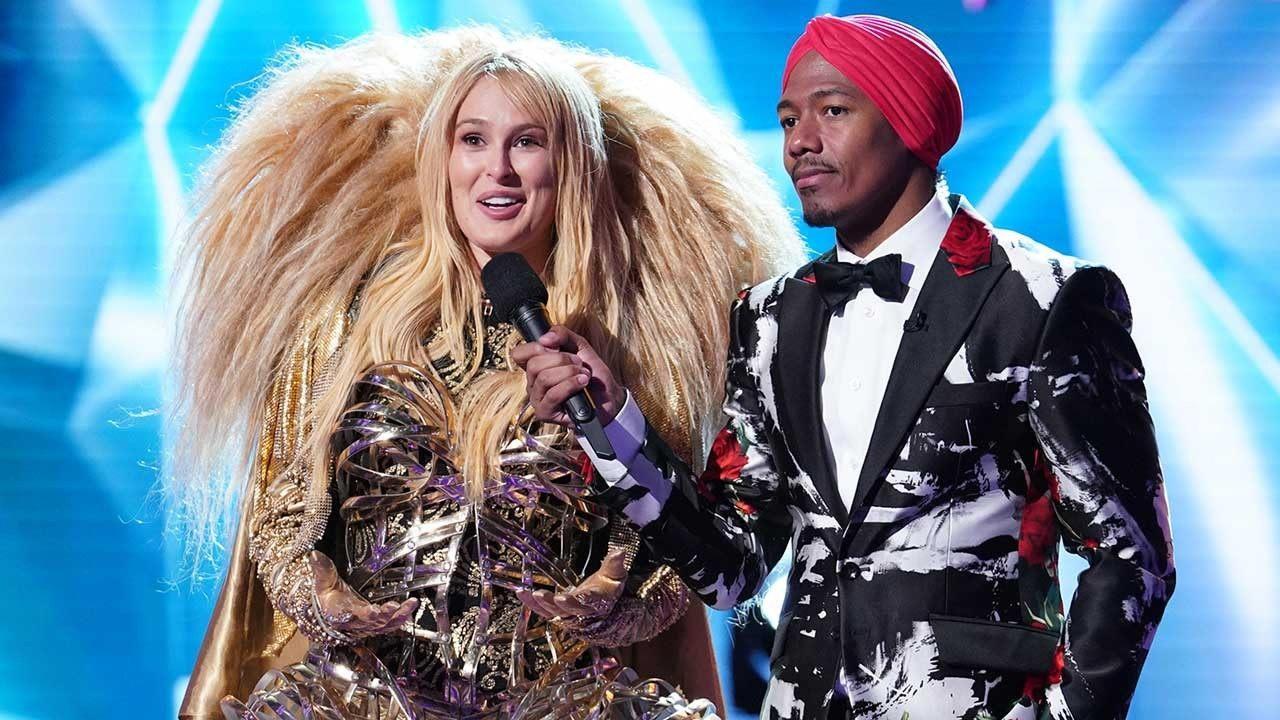 Best: Rumer Willis as a lion

Rumer Willis is the product of two very famous and very talented individuals – Bruce Willis & Demi Moore. The DNA shines through with Rumer who has ventured into the world of acting herself. During her Masked Singer episode, she also proved that she can really sing. She was dressed up as a lion with lovely crystals sewn into the headpiece. She stayed on the show until the eighth week.