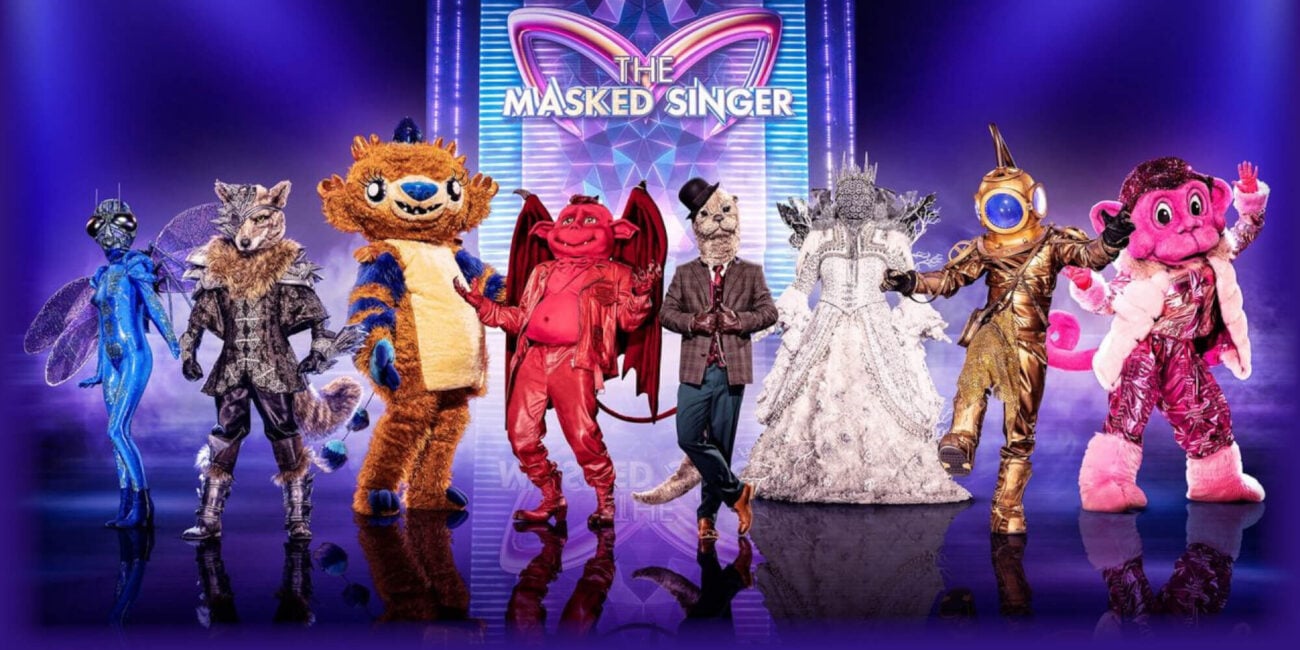 Get ready for ‘The Masked Singer’ season 5: Revisiting all the winners

The series, which will premiere its fifth season this March, has had an impressive list of celebrity appearances, all leading up to stellar finales which have crowned multiple Masked Singer winners. But just who has won this exciting singing competition prior? Major spoilers ahead for previous seasons of The Masked Singer as well as a full list of winners, so be warned. 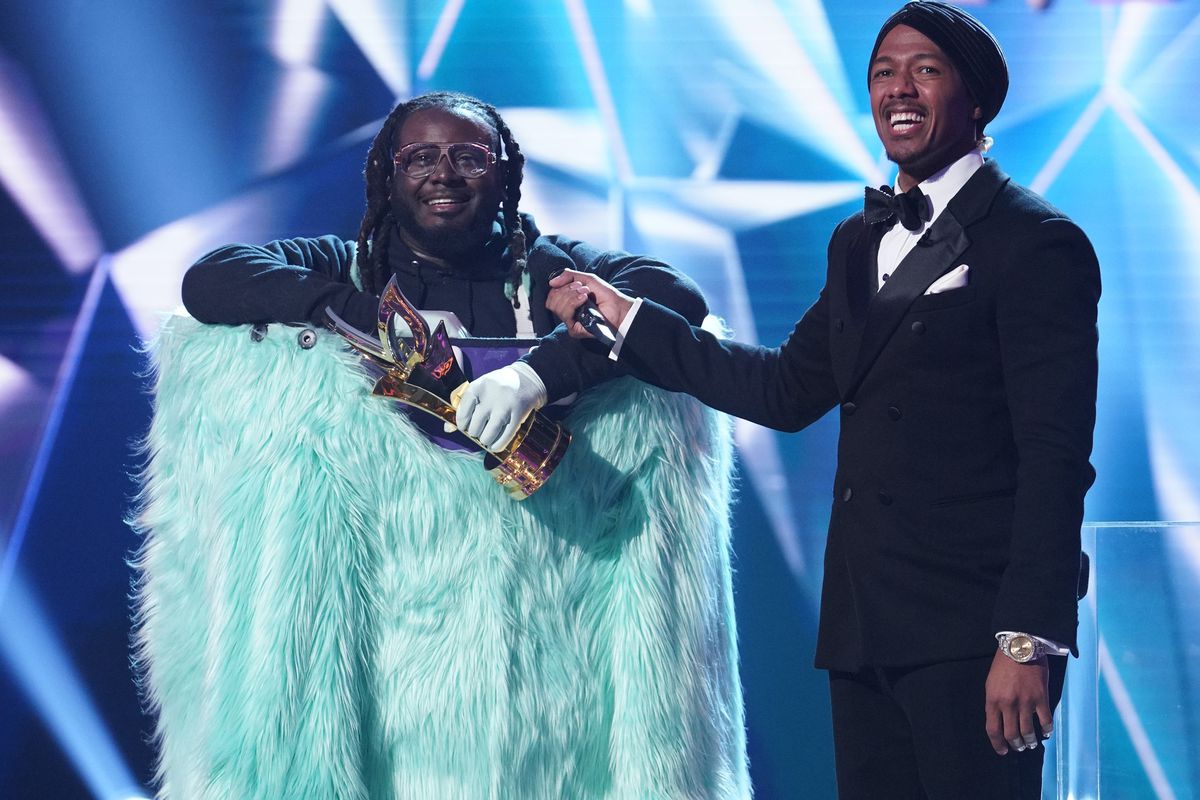 The first season of the U.S. The Masked Singer featured a variety of fun celebrity reveals, including the likes of Antonio Brown, Tommy Chong, Tori Spelling, and La Toya Jackson. However, while all these performers were entertaining in their own right, perhaps none were as mysterious & exciting to watch as the “Monster”.

The Monster, who went along the season performing hits such as “Stay With Me” and “This Is How We Do It”, surprised audiences across the country with their soothing voice, meshing some pop vocals with a sprinkle of R&B. However, nobody seemed to know who it was, as judges offered guesses that varied from Jamie Foxx to CeeLo Green.

However, this season 1 winner was finally revealed to be rapper T-Pain, famous for his auto-tuned vocals that perhaps serve as the reason why both the judges & audiences were so thrown off the entire season. 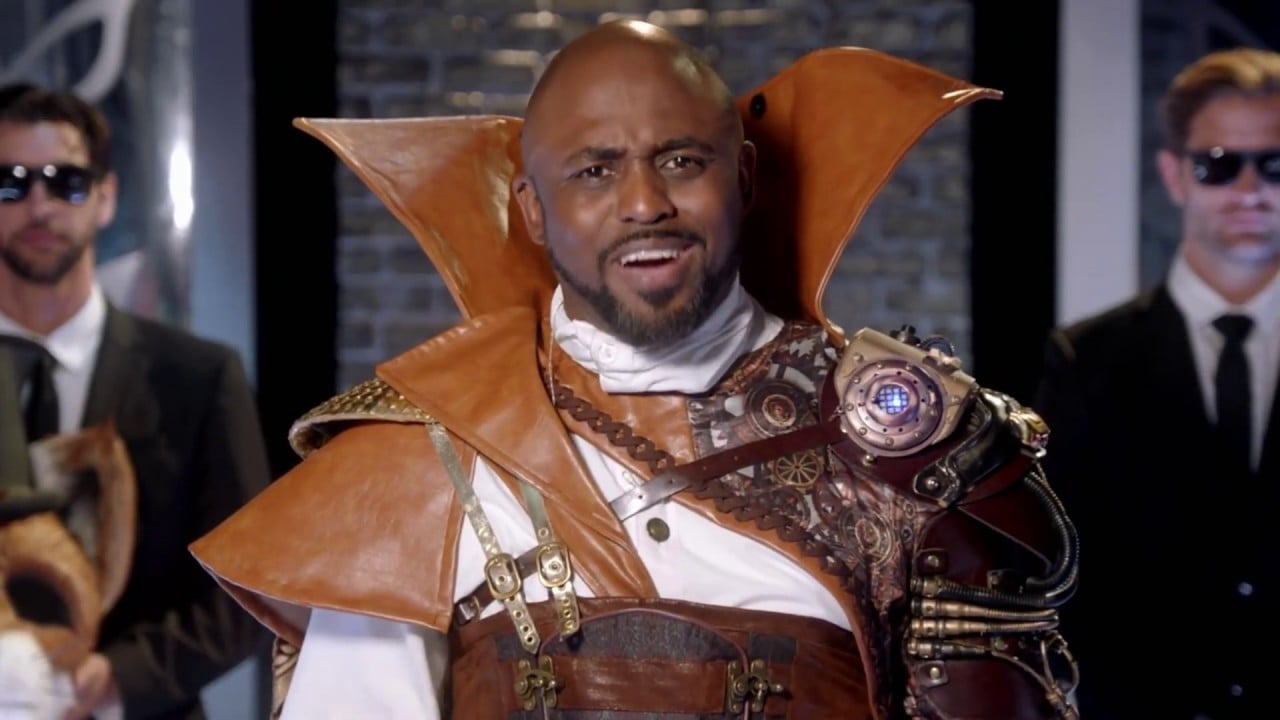 The second season of The Masked Singer was full of winners in our hearts, as the hit show got even more popular with some of its big-name reveals. This cast list included Patti LaBelle, Dr. Drew, Kelly Osbourne, Seal, and Chris Daughtery. However, there was one voice throughout the season that just seemed a bit stronger than the rest.

The finale of season 2 saw the “Fox” winning the competition, as judges offered their final guesses as to who their new champion might be. Surprisingly, while a few guesses once again included the name Jamie Foxx, both Robin & Nicole were able to pinpoint exactly who was underneath the mask . . . Wayne Brady.

Wayne Brady, an actor & TV host who is perhaps best known for his work on the improvisation show Whose Line is it Anyway? was revealed as the season 2 champion, who sang a variety of winners throughout the season including “Try a Little Tenderness” and “Tennessee Whisky”. 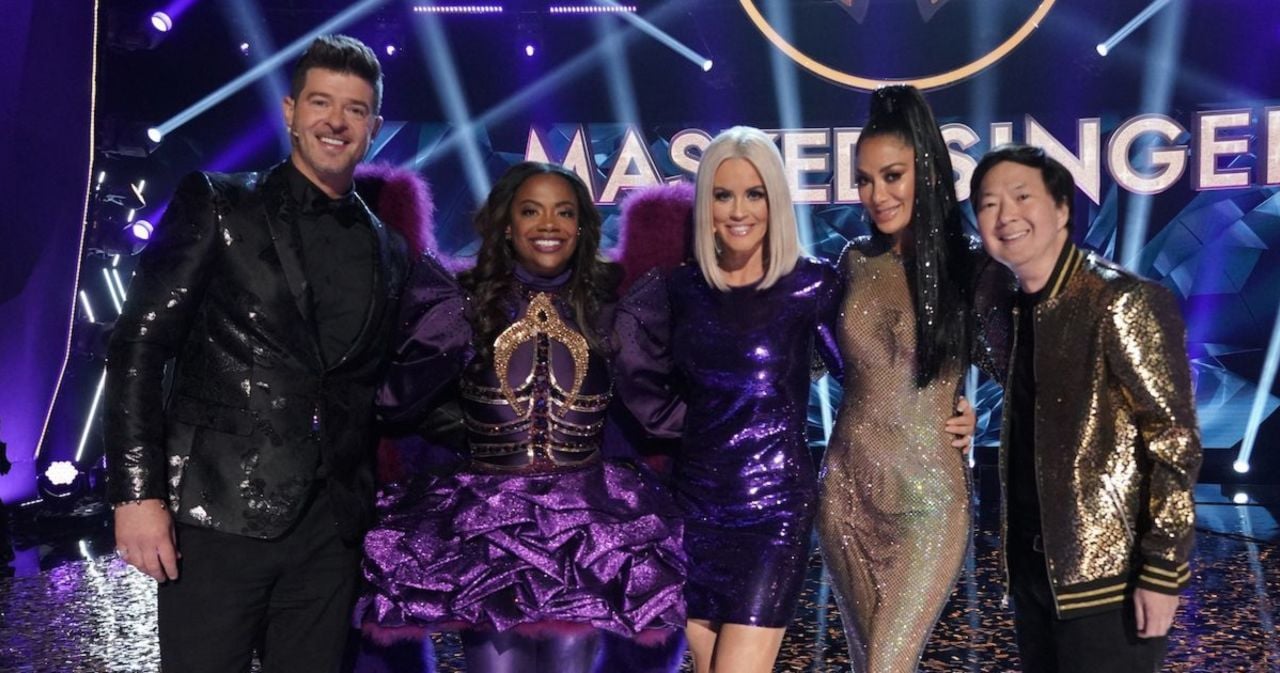 The season 3 premiere of The Masked Singer was the lead-out program to the 2020 Super Bowl, proving just how popular the show had gotten. Need more proof? Let’s just say that season 3 was able to land an impressive list of celebrity talent, including Lil Wayne, Tony Hawk, Sarah Palin, Rob Gronkowski, Bret Michaels, and Bow Wow.

However, amongst the possible winners, only two really stood out: The “Turtle” and the “Night Angel”.

The turtle, who was revealed as the runner-up turned out to be the “Beautiful Soul” singer himself, Jesse McCarthy. The winner of season 3, however, was revealed to be Kandi Burruss, the pop singer from the once acclaimed group Xscape. Throughout the season, Kandi Burruss had performed songs such as “Rise Up”, “Shout”, and “Last Dance”. Judges’ guesses varied from Tisha Cambell to Taraji P. Henson. 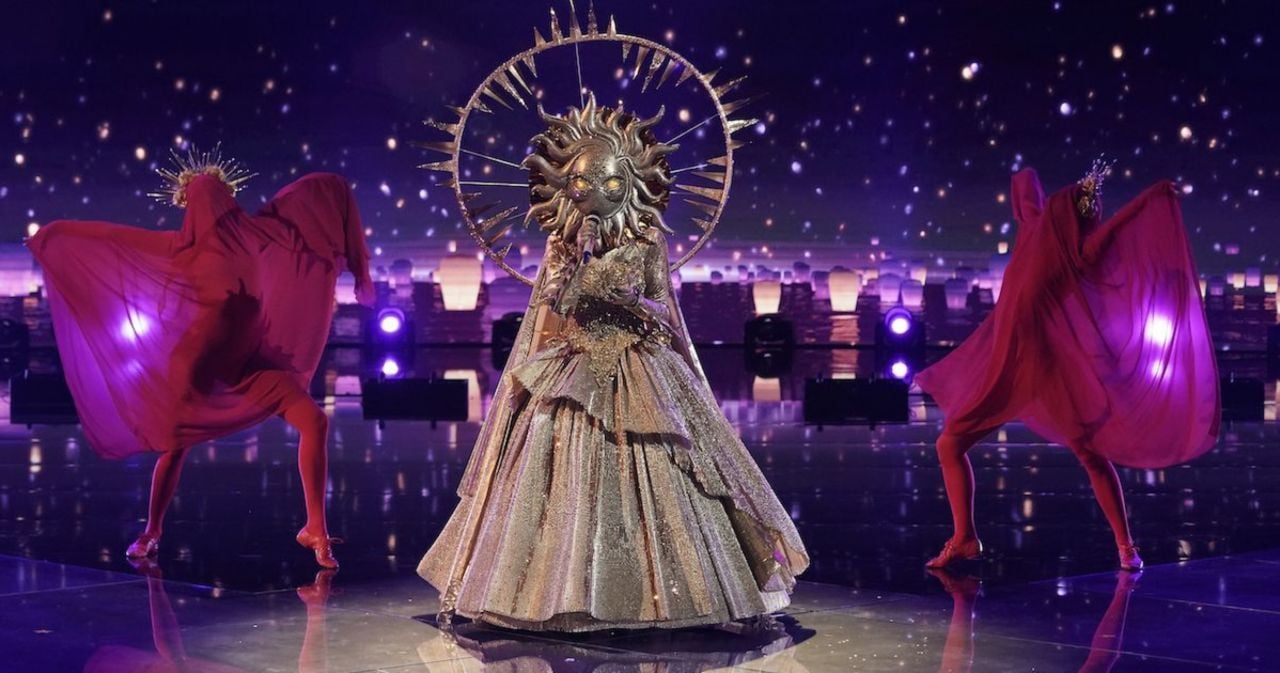 The last season of The Masked Singer, season 4, took this popular show to a whole new level, throwing multiple celebrities in our faces in which all could’ve been winners in their own right. Popular reveals that easily could’ve taken home the trophy included Backstreet Boy Nick Carter, Aloe Blacc, Tori Kelly, and Dr. Elvis Francois, the “singing surgeon”.

Sadly, amongst all these winners, there could only be one champion, and that was the “Sun”, an angelic voice that gave several breathtaking performances, including “When The Party’s Over”, “Praying”, and “The Story”.

Ultimately, the Sun was revealed to be country icon LeAnn Rimes, proving several of the judges wrong who were convinced that it might’ve been Mandy Moore or Katharine McPhee. Not only did LeAnn Rimes “fight the moonlight” to win this competition, but she kicked its @$$ in the process.