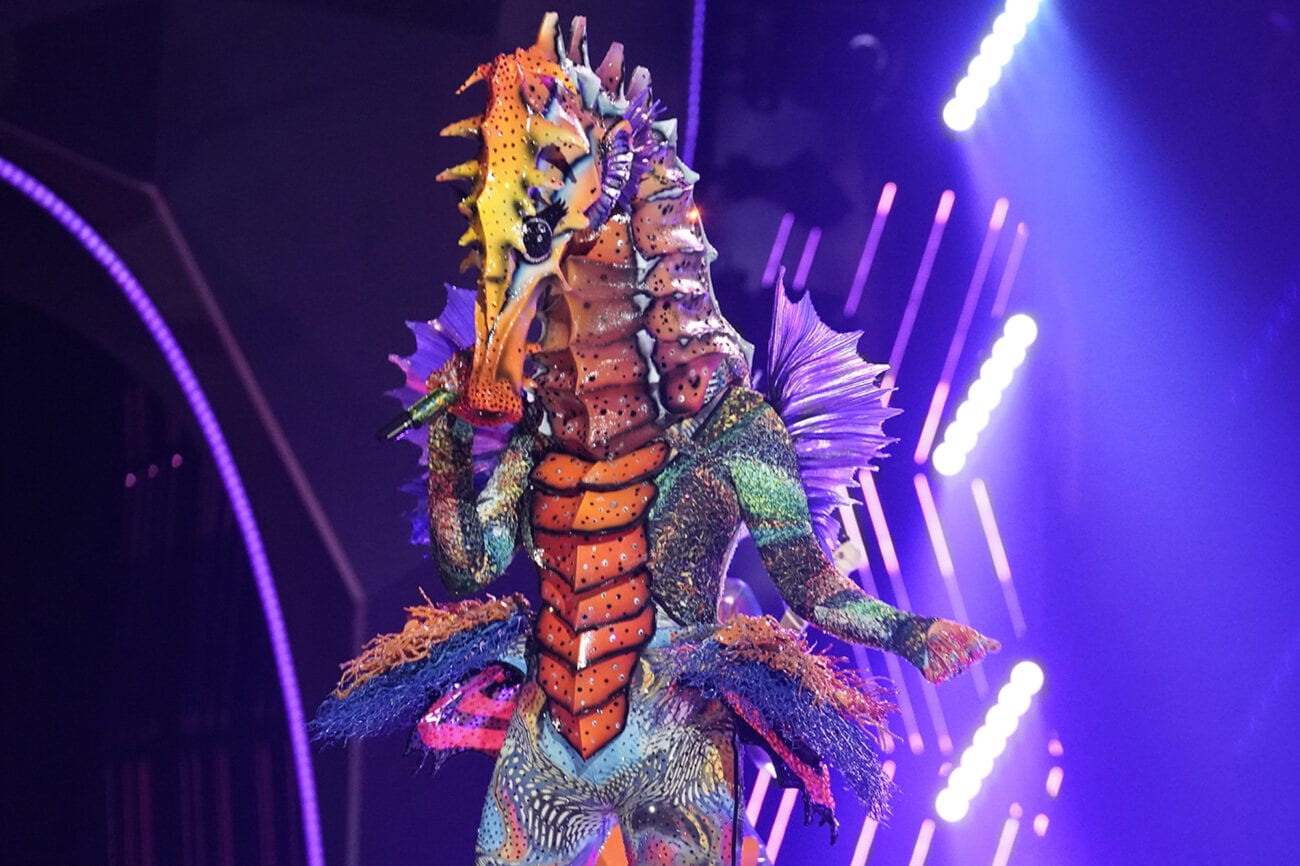 Over half of this season’s The Masked Singer contestants have been unmasked and eliminated from the Fox show – meaning it’s crunch time for the remaining seven contestants. More importantly, fans need to scramble to figure out the identities of the remaining competitors.

Fox’s The Masked Singer continues to be at the top of the ratings each week for the prime age 18-49 demographic, so it’s highly likely at least one of the viewers has already guessed the identity of the seahorse. One of the two survivors of the double-elimination in November 18th’s episode, the seahorse is likely to make it to the top three.

But who’s under the colorful mask of the seahorse? There are several theories about what celebrity is galloping under the sea, but nearly everyone is certain Tori Kelly is repping the seahorse. 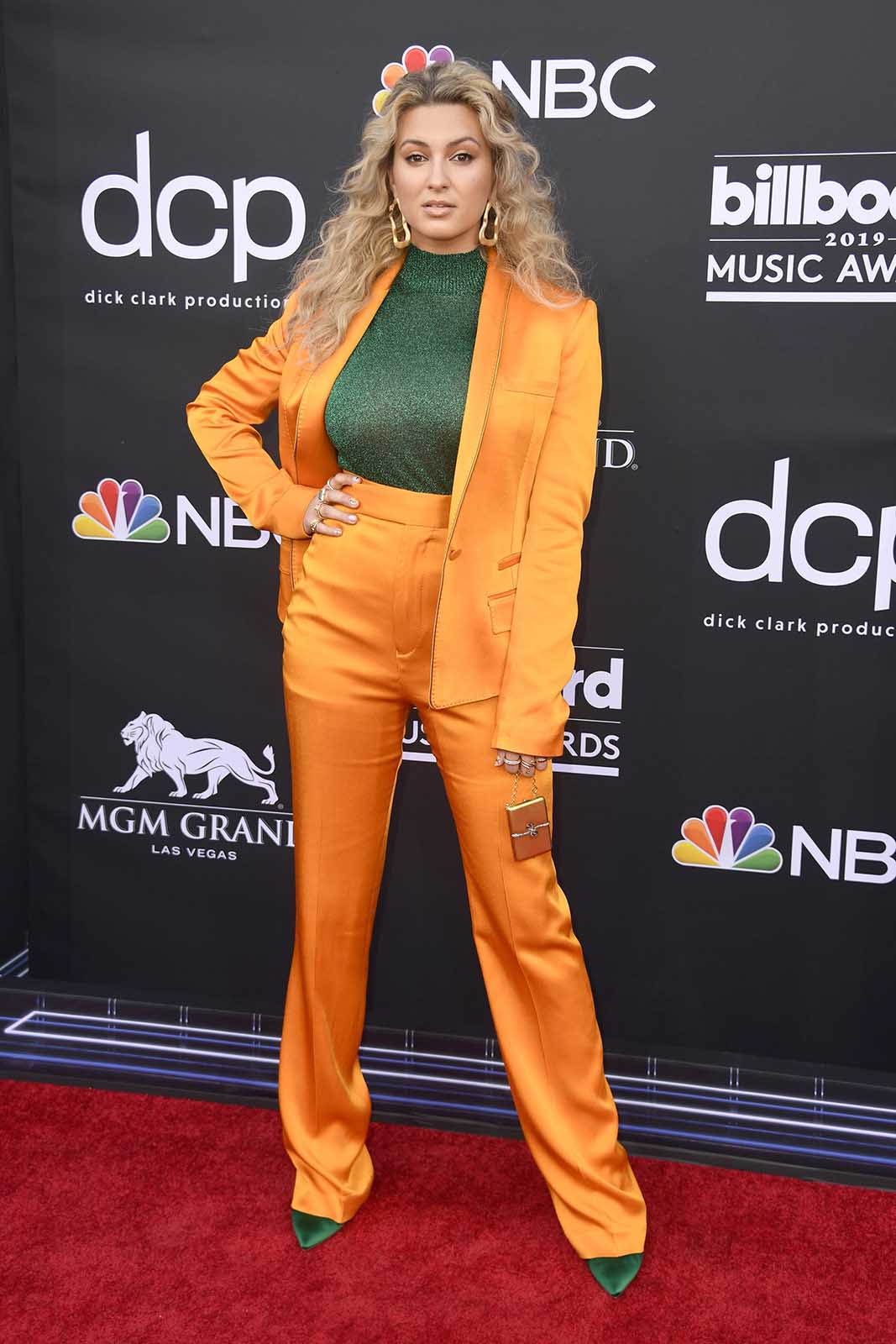 Fans of the Grammy-winning singer knew from the first clue package Tori Kelly was the seahorse. The first package includes two dogs, a rainbow frog, and a dove enjoying a tea party. All of these clues tie back to Kelly. The most obvious one are the two dogs, as Kelly has two dogs named Frodo & Dobby.

The rainbow frog seems bizarre, but Kelly famously performed “Rainbow Connection” with Kermit during a Disneyland event. Kelly also received a Dove Award from the Gospel Music Association for her music video “I’ll Find You”. Lastly, Kelly is well known for hosting tea parties with her fans, hence why the animals are having a tea party together. 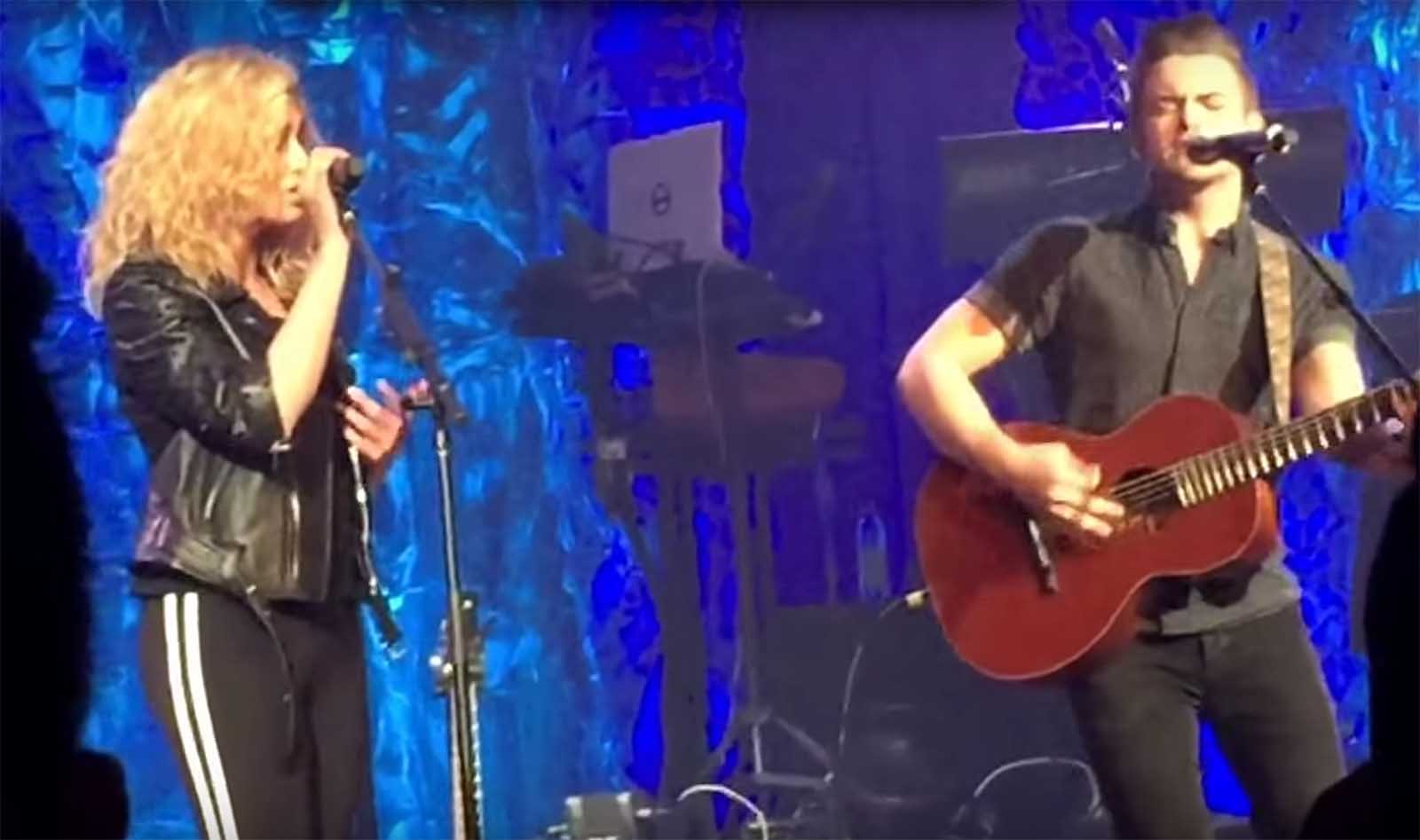 While none of the judges guessed Kelly based on this clue, fans knew instantly the seahorse had to be kelly. Both Tori Kelly & Hunter Hayes appeared on America’s Most Talented Kid back in 2004, where Kelly beat out Hayes. However, the two remained close friends over the years, with Hayes even making an appearance at a 2016 stop in Nashville on Kelly’s tour. 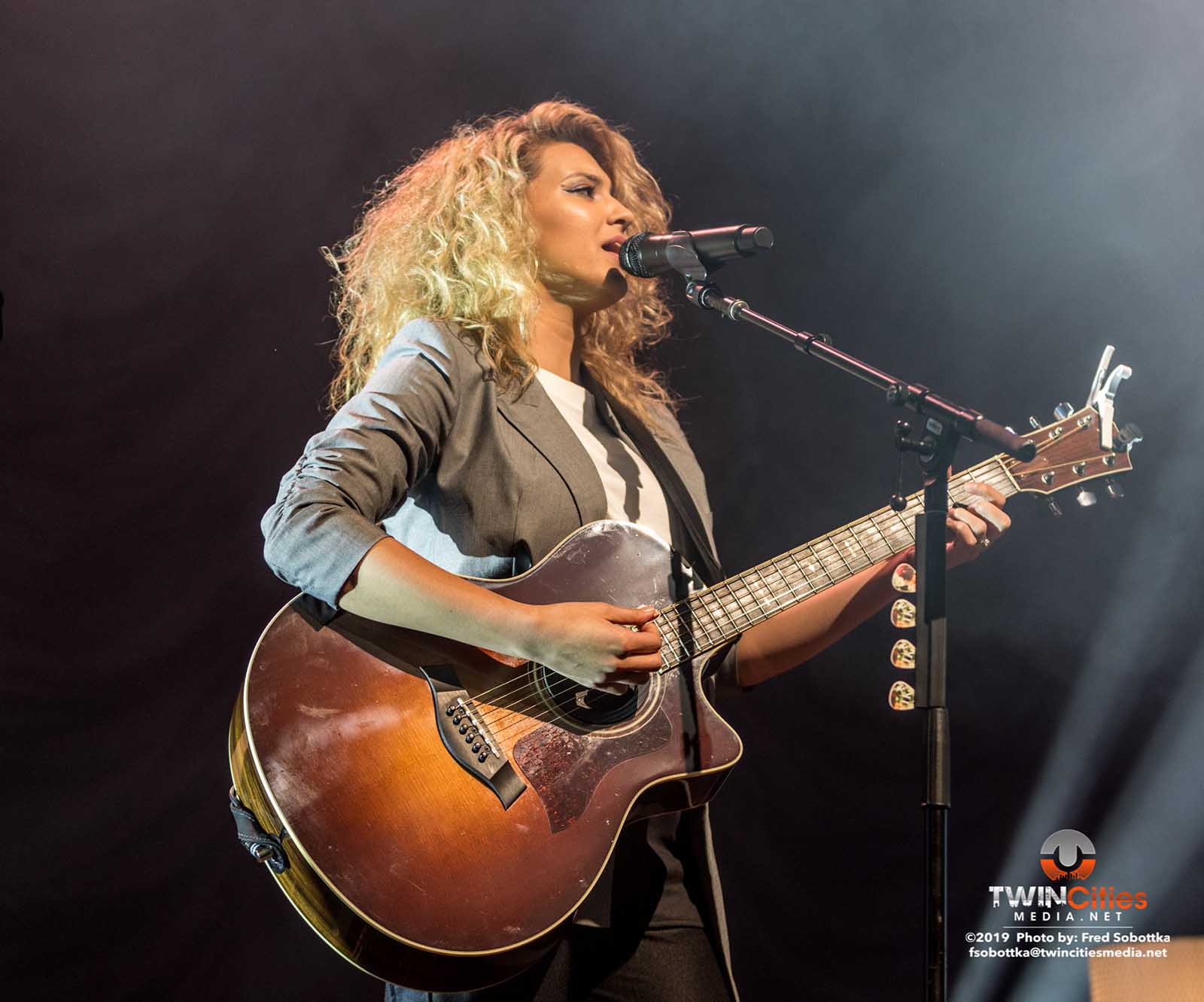 Meanwhile, the clue package from November 18th’s episode of The Masked Singer on Fox showed an interview with the seahorse’s spiritual advisor. Tori Kelly is well in touch with her faith, and is classified as a Christian artist.

The spiritual advisor specifically describes the seahorse as “Just the girl next door with a backpack and a guitar. Ready to work.” Since a young age, Kelly has been working on her career, competing on a variety of singing shows culminating in becoming a semi-finalist on American Idol season 9. 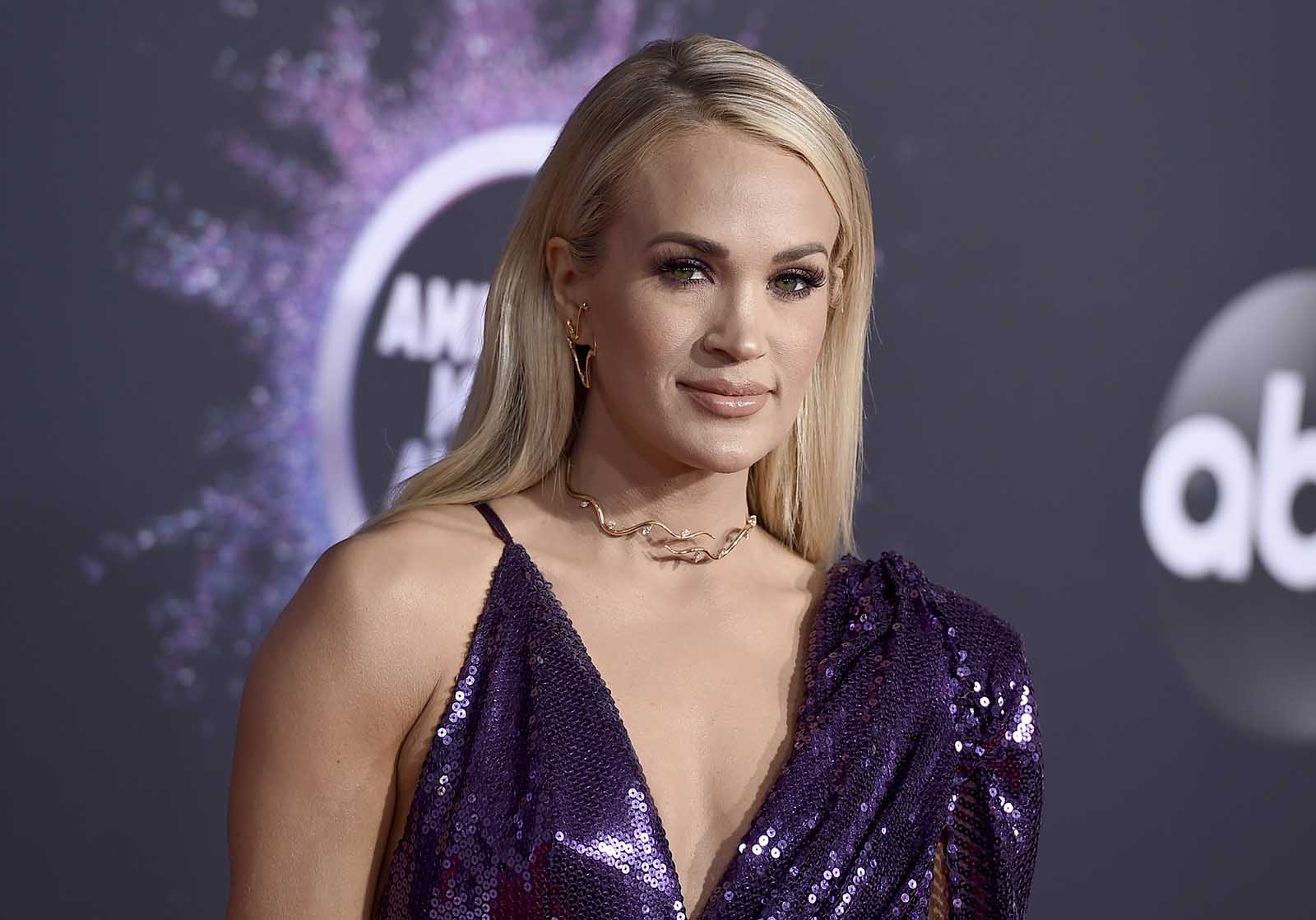 Could it be someone else?

While all the clues point toward Tori Kelly, some The Masked Singer fans believe Kelly wouldn’t return to Fox. Instead, they’re sold on Carrie Underwood as the undersea star. Another former American Idol contestant, Underwood is a well-known country singer with a powerhouse voice.

Cluewise, she has two children, which is minted by two baby dolls in one clue package, and she is signed to Capitol Nashville, which the Nashville chicken is referring to. Underwood also has a Christmas album, which has been referenced to multiple times throughout the clue packages.

Seahorse has earned her place in the top 6 in this season of Fox’s The Masked Singer. We’re mostly sold on Tori Kelly, but we’d love to hear your theories in the comments on who you think seahorse is.