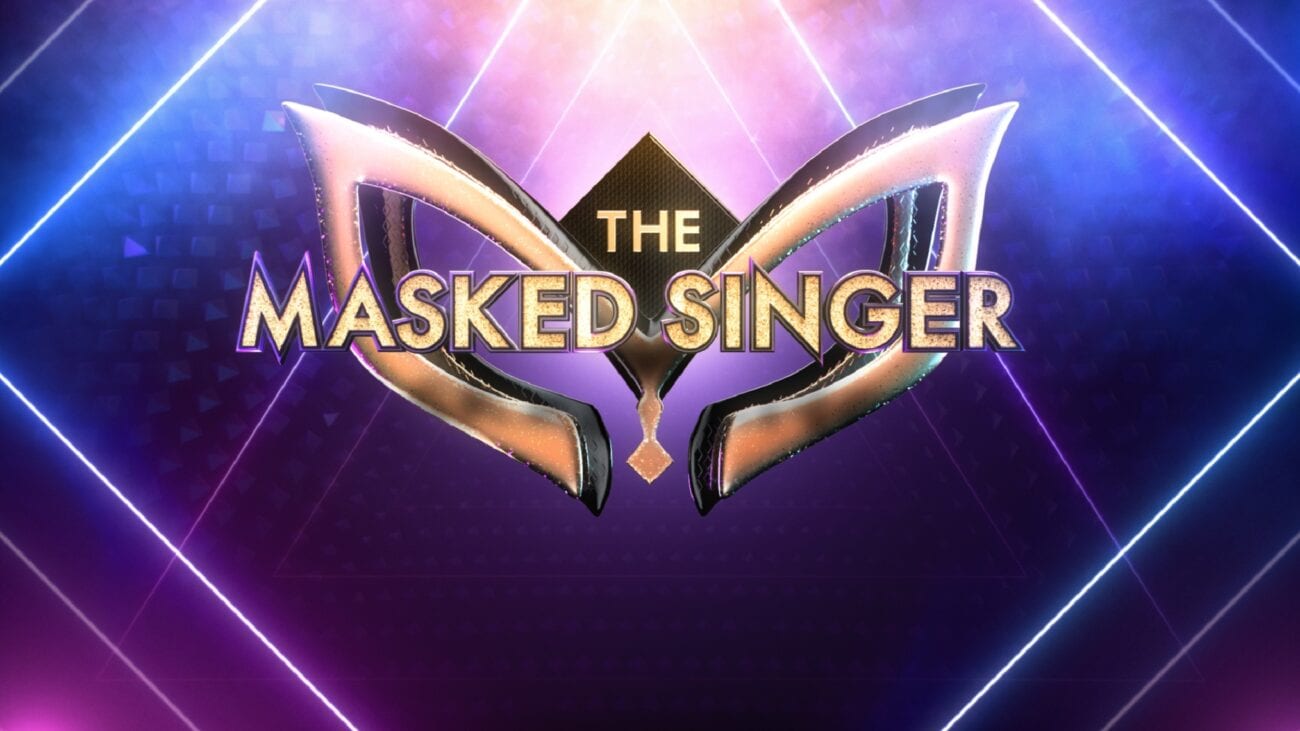 Anonymity is key: The oddest celebs to join ‘The Masked Singer’ cast

The Masked Singer is a whacky sort of show. Originally it began all the way over in South Korea, but the American version is hosted by Nick Cannon. The show features a panel of celebrities composed of the likes of Ken Jeong, Jenny McCarthy, Nicole Scherzinger, and Robin Thicke who attempt to guess which celebrity is standing in front of them singing, literally wearing a masked costume.

The show is on its fourth season and has hosted some high profile celebrities on their stage. Big name musical acts like Michelle Williams from Destiny’s Child, Seal, rapper T-Pain, and country superstar Leanne Rimes have all graced this show with their presence.

As a musical variety show, one would expect the producers to procure some high profile musical acts such as those. Interestingly enough, there have been many other famous people appear on The Masked Singer stage that many would not have expected to see on a singing show. Here are some of the strangest celebrity choices that appeared on The Masked Singer.

Drew Pinsky is both a medical doctor and a media personality. He is most well known for his radio show Loveline, which ended in 2016. He has been involved in television projects such as Sex Rehab With Dr. Drew and Celebrity Rehab Presents Sober House. Currently, he is involved with several different podcast productions.

Pinsky has had quite a successful career in public life. However, until he appeared on The Masked Singer, no one really knew that the man could also sing. He sang “These Boots Are Made For Walking” by Nancy Sinatra while dressed as an eagle. He was unmasked after losing the battle to the penguin.

Interestingly enough, it has since been revealed that prior to this television singing debut, Dr. Drew had actually made several public singing appearances where he performed the national anthem at sporting events.

Hawk has had quite an inspirational career and is looked up to by many folks all around the world. Despite all his accolades though, it came as a total surprise that the man could also kind of, sort of, sing!

He appeared on The Masked Singer as the elephant and performed The Cure’s “Friday I’m In Love”. He was unmasked and eliminated from the show, but his reveal was quite an interesting one indeed.

Sarah Palin was the Mayor of Wasilla in Alaska for two terms before actually being elected as Governor of the state of Alaska in 2006. Her political career was controversial, to say the least. She ended up resigning from her post as Governor in 2009, stating she didn’t want to run for re-election.

Palin appeared on The Masked Singer dressed as a bear and performed Sir Mix-A-Lot’s “Baby Got Back”. She was unmasked and eliminated, but not before performing the song again as the credits rolled for that particular episode.

Laila Ali is the daughter of professional boxer, Muhammad Ali. Ali followed in her father’s footsteps and had a successful career in professional boxing, but more recently she has developed herself into somewhat of a television personality.

When she appeared on The Masked Singer dressed as a panda, Robin Thicke predicted who the person was inside the costume even before she began performing. Ali sang Kelly Clarkson’s “Stronger”. At first, the other panelists seemed perplexed about the gender of the performer. She was unmasked and revealed to be none other than Laila Ali.

His career has not been without controversies. He has previously been charged with felony burglary, misdemeanor battery, and misdemeanor criminal mischief. His former trainer has also accused him of sexual assault on three occasions. The criminal case was thrown out of court on a technicality, but a civil case against Brown is still ongoing.

Brown appeared on The Masked Singer dressed as a hippo and performed Britney Spears’ “My Prerogative”. The man has also appeared on Dancing with the Stars, but until this performance, it was not widely known that he could also sing.

For those that may not know who this person is, Tyler Blevins is a YouTube influencer and professional esports gamer. He launched into influencer stardom in 2018 when he was fortunate enough to play Fortnite with Drake, Travis Scott, and Juju Smith-Schuster. Blevins now has over 16 million followers and is actually the highest followed Twitch account.

Dressed as an ice cream, of all things, Blevins performed “Old Town Road” by Lil Nas X. Although he didn’t do too badly at all (who knew he could even sing?), as his performance kicked off Kim Jeong did make the comment that it was clear that this was not a trained singer. Blevins was unmasked and eliminated.