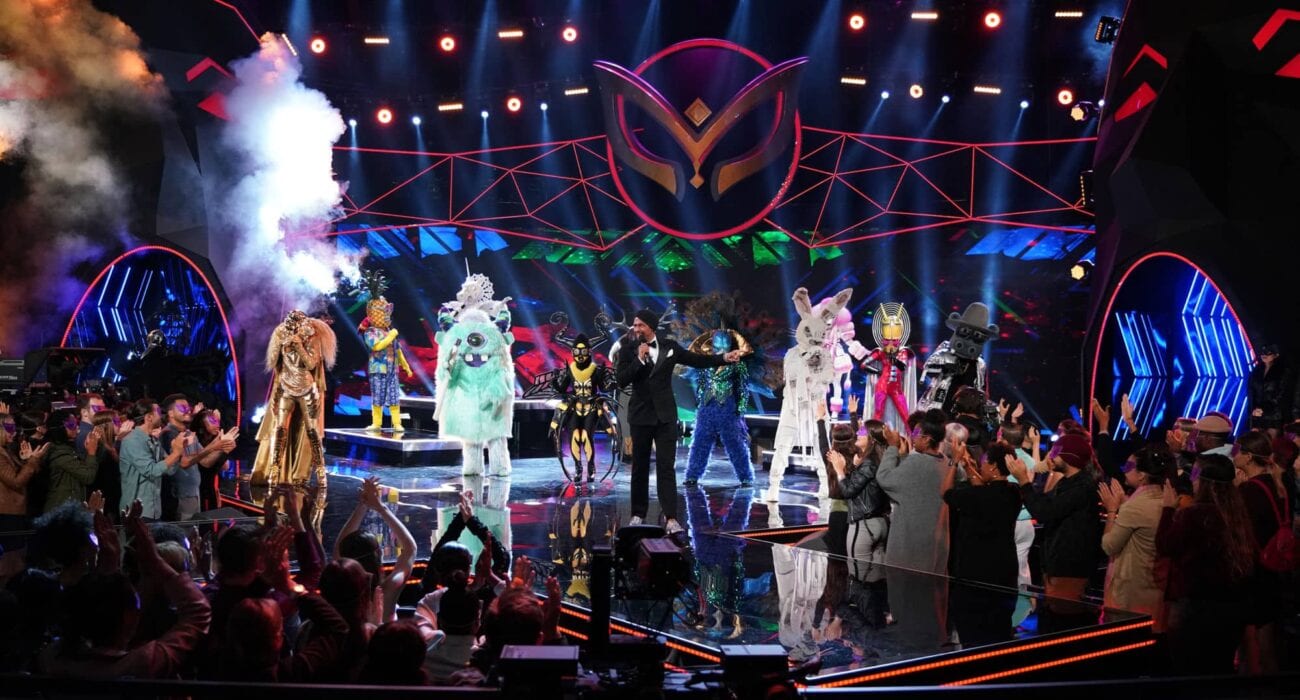 Season 5 of the hit fox singing competition The Masked Singer has been anything but uneventful these past few weeks, as multiple surprise reveals as well as the return of its host have made the show a warm welcome to what has been an odd start to 2021. The Masked Singer, which kicked off its U.S. edition in 2019, has garnered the attention of many celebrities, as it’s clear that more than just D-listers wish to be a part of it.

The first odd twist to season 5 of The Masked Singer was the absence of its traditional host, Nick Cannon, as the singing series started its season 5 opening with a substitute host, Reno 9-1-1’s Niecy Nash. However it was soon after we learned that Nick Cannon had tested positive for COVID-19 and had to miss the first few tapings of the show. However, Nick is now back, so now we can talk about the contestants. Spoilers ahead!

Season 5 has already had a slew of surprise reveals, including the likes of YouTuber Logan Paul, Tamera Mowry, Bobby Brown, and Caitlyn Jenner . . . yes, Caitlyn fricken Jenner, who quite frankly makes Ke$sha sound like Whitney Houston after Jenner’s rendition of “TiK ToK”. That being said, the best part about the show are the guesses, as we anticipate just who’s under those masks. Specifically, those damn Russian Dolls! 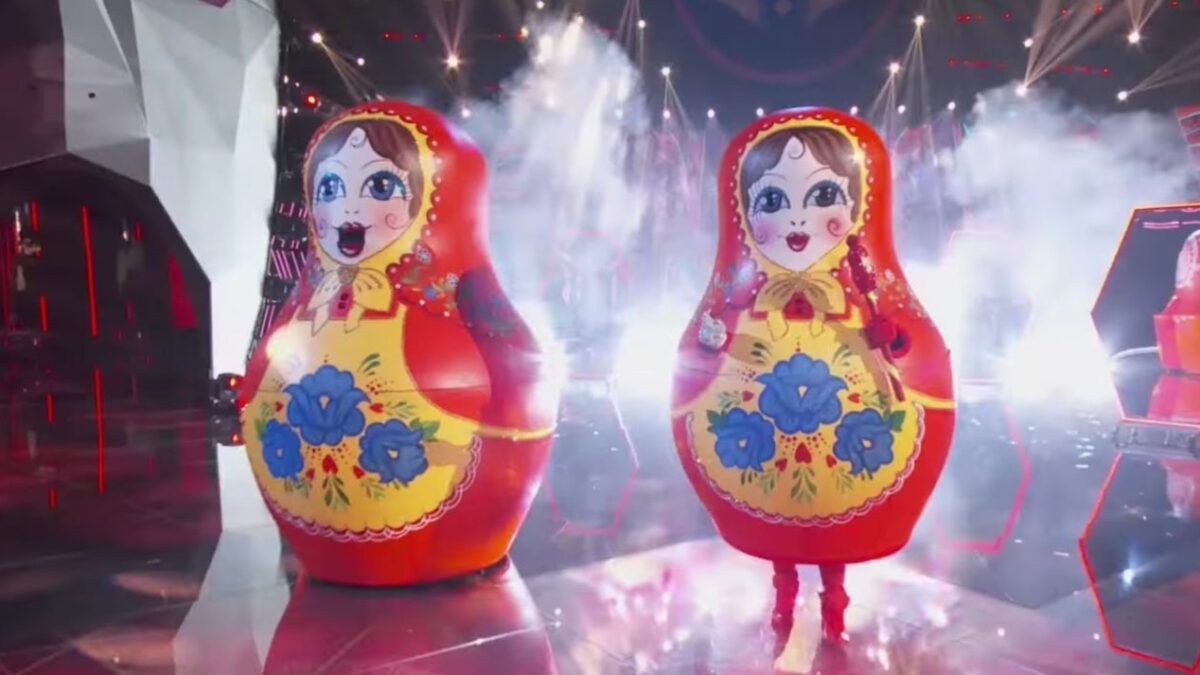 Who are the Russian Dolls?

Given the current lineup of contestants still on the show, it’s clear that the Russian Dolls have a strong chance to claim the season 5 trophy when it’s all said and done. But just who are they? Well, for starters the Russian Dolls are only the second pair or perhaps even more of contestants to perform together since last season’s owls, who were later revealed to be country singers Clint Black and Lisa Hartman.

The Russian Dolls, who have mysteriously varied in number of performers on a week to week basis, starting off with one, then two, then three performers have caused the show’s judges to scratch their head for weeks, all while impressively nailing their performances to songs such as “24K Magic” and “Shallow.” Do we have an idea of who they might be? Why, yes . . . yes we do.

The judges have thus fast had a slew of interesting ideas as to who’s behind these Russian Dolls, including iconic pop boy bands like the Backstreet Boys and 98 Degrees. They’re certainly on track, as it’s clearly an all male group. But what group is it actually? We think that the Russian Dolls are actually the “Mmmbop” singers as well as real-life brothers, Hanson. Hear us out for just a minute as we dissect the clues. 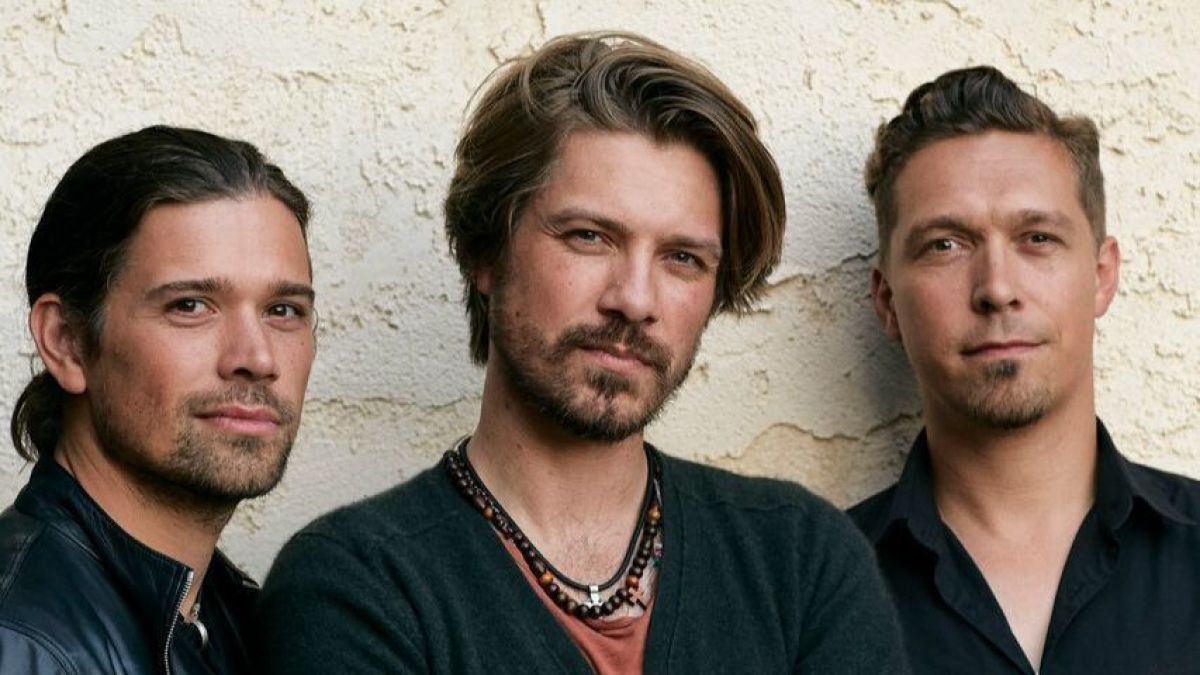 Cluedle-Doo, who’s provided an odd twist during Season 5 of the show, teased us with the fact that Russian Dolls can have as many as fifteen replicas. Between the brothers, the Hansons have fifteen children as follows: Taylor (7), Zac (5) and Issac (3).

As well, in week seven of The Masked Singer, the Russian Dolls revealed that they sold out one of the world’s most prestigious venues, just around the corner from the Russian Tea Room, where guest judge and wife to Tom Hanks, Rita Wilson, cracked this clue to mean Carnegie Hall. Hanson did just that in 2003.

Lastly, In week six, the Russian Dolls mentioned how they sang for a president. Hanson actually once performed for Bill Clinton. As well, there was a letterman jacket with an “M” in the week three clue package, a possible nod to their classic song “Mmmbop”, perhaps? We believe that the pieces are slowly coming together, no matter what judges Jenny McCarthy, Ken Jeong, Robin Thicke, and Nicole Scherzinger might think.