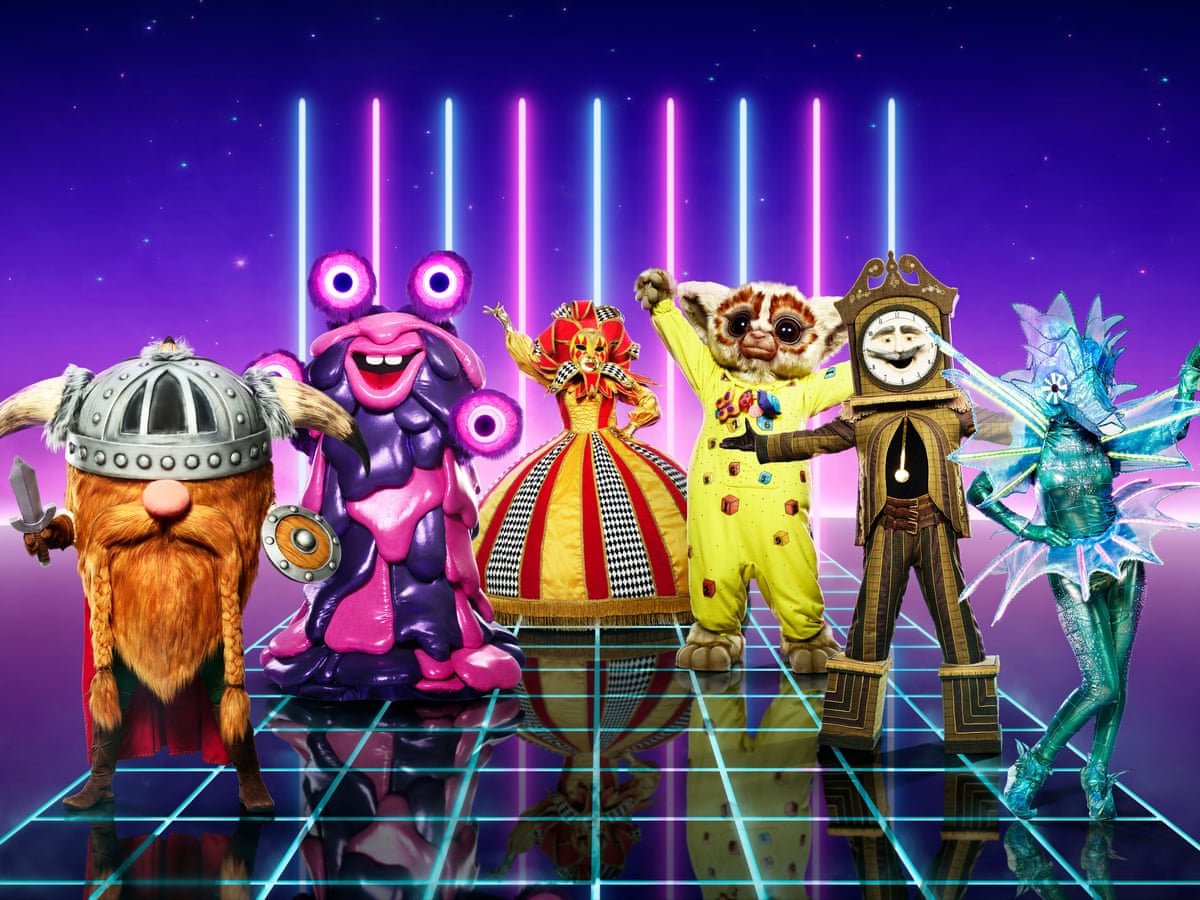 The hit Singing Contest TV show, The Masked Singer has been reinvented into a popular masked singer bingo game. While watching the show you can zoom into a masked singer bingo card in your mobile screens or play when you are missing the fun and entertainment. This brings your favorite characters and celebrities as part of your bingo experience as you cross off their actions on a card.

In the show, the Masked singers are Dragon, Harlequin, Robin, Badger and most people’s personal favorite Sausage and the Chameleon! Each round a singer gets eliminated, only then are they unmasked, and their identity is revealed. The great thing with the current series is that they are household celebrities, so that identity suspense gets everyone on the edge of their seats. Here are some past celebrities in the US show. 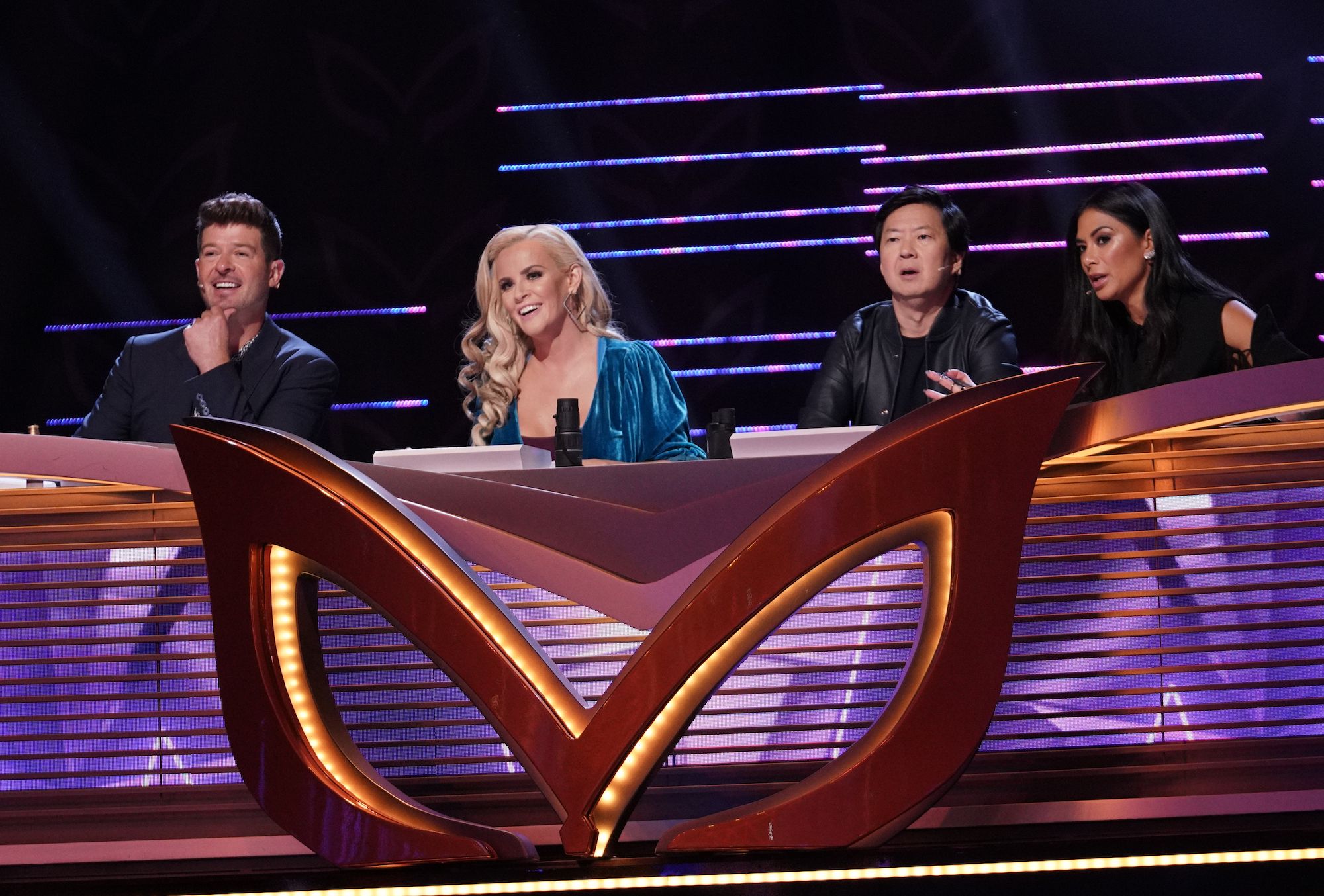 Pragmatic Play, which provides a lot of games to the industry, created a variant of bingo called the masked singer. It uses a 90-ball format and has become a hit.

There are some enticing features with a daily jackpot that must be won. This guarantees a big prize at least once a day. Because Pragmatic Play is better known for its video slot games producing as many as 5 a month as well as live casino but McDaid said she is very proud that they have taken this “hugely popular” show format and produced an equally as attractive bingo product.

How The TV Show Plays Out On a Bingo Card

Players enter a themed Masked Singer Bingo Hall with all the familiar costumes and graphics from the show. They then choose a character that they think will win the Full house. Their cards then transform into that character’s card skin. The character chosen will appear as the background on your bingo tickets, so you will not forget which one you chose. If they are correct at the end, they win free tickets for subsequent games.

The game launched in the UK on 23rd December 2020, which coincided with the new series of the show that aired on Boxing Day. You can also find what sites played The Masked Singer here. You can find UK Bingo sites with bingo games from different brands. All of them have their unique approach to offering bonus deals, new bingo site reviews, and a flurry of games based on TV shows. 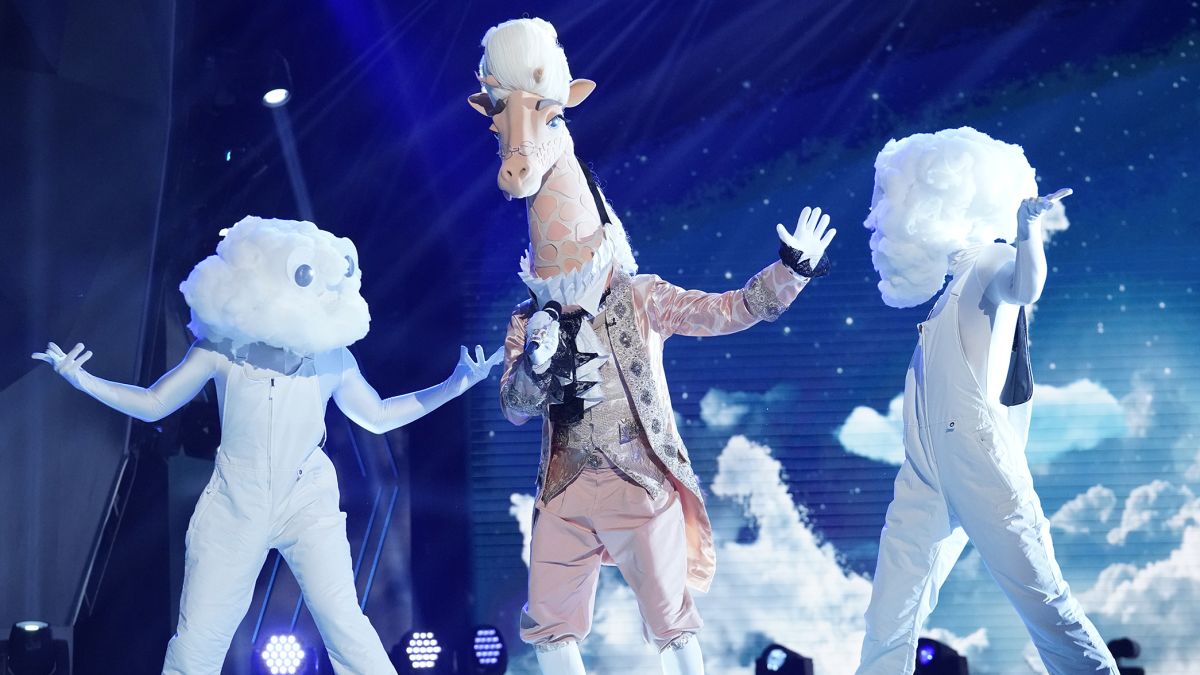 How To Play Traditional Bingo

The fastest player to match their numbers, winning cash prizes. You can win with a line or the full set of numbers for a bigger prize. The numbers are drawn 1 by 1 and could belong to any player’s card. So, you see, some players play like a dozen cards at the same time to increase their chances of landing a win.

The winner as custom requires it shouts Bingo when he matches all the numbers on the card and that stops the game. Jackpots are shared if more than 1 player gets all their numbers, but be quick off the mark, because if you shout Bingo first you get dibs on the money.

After years of decline, the Bingo industry has seen a surge in popularity in recent years. It’s become more prevalent online while bingo halls are still popular, but they are up against it with so many high-tech mobile and desktop bingo sites. The player demographics have changed too the younger generation catches up with the older generation picking up new variants of bingo that they find entertaining!

The Masker Singer Bingo is yet another example of a variant introduced online that attracts the younger generation that enjoys watching this show! Pragmatic Play also offers bingo titles that use themes from the brand’s video slots collection such as Sweet Bonanza, and Release the Kraken, while Country Roads 75 is also popular. 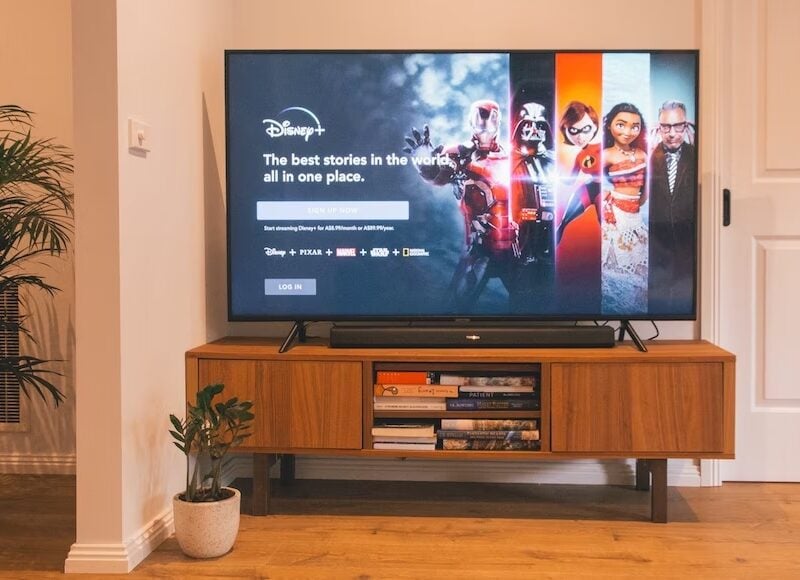 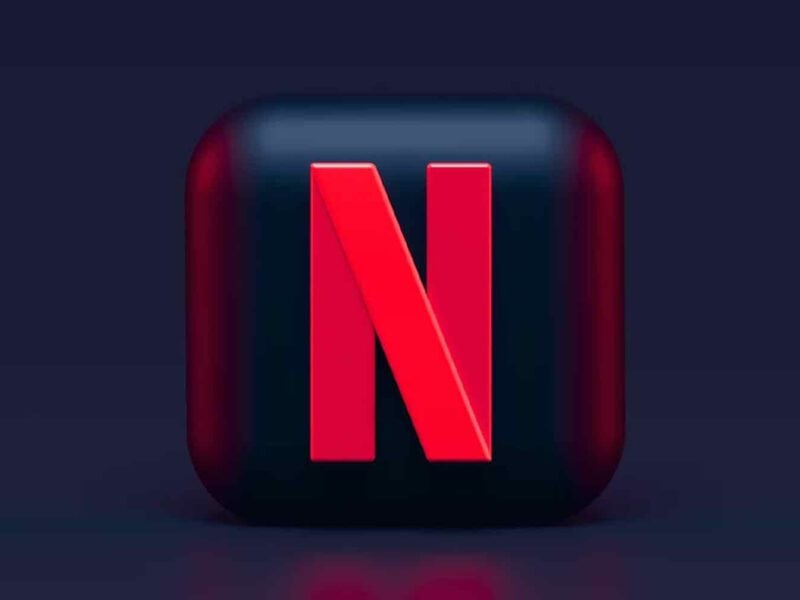 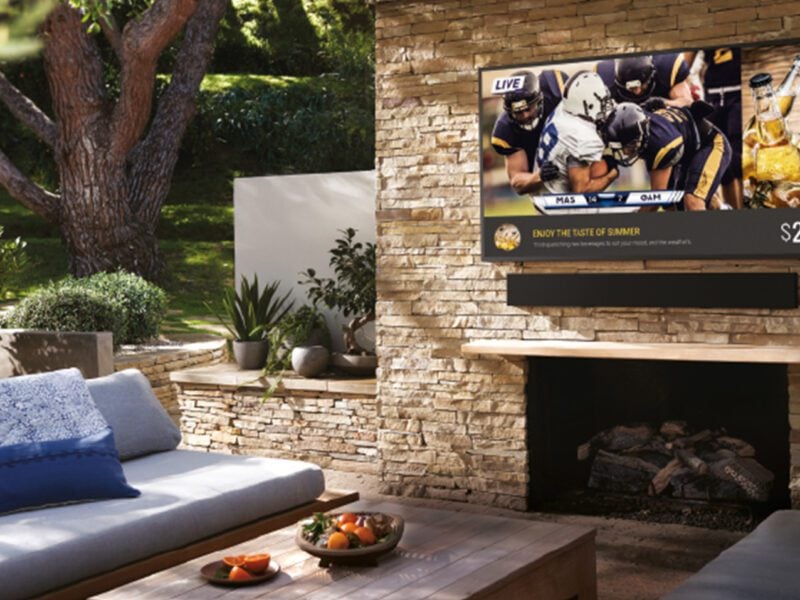