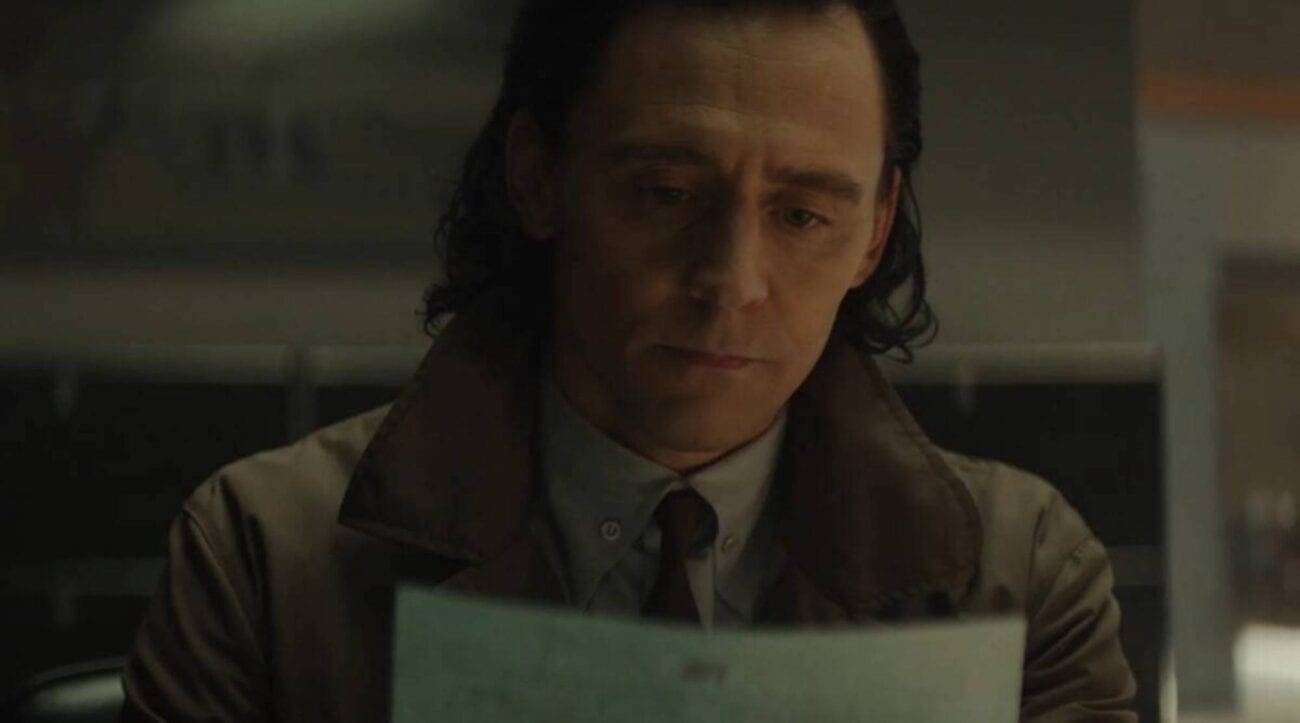 With the premiere of Loki last week on Disney+, the Marvel Studios series has brought forth some really interesting lore to the MCU. In the series, we learned that there is no multiverse, but one timeline formed after a war between multiverses. The Time Variance Authority, or the TVA, is tasked with making sure that the Sacred Timeline remains intact.

Admittedly, this definitely makes the TVA an insanely powerful entity that has been unknown in the MCU. They have a godlike control over the flow of time, which makes them seemingly too powerful. Could they be outwitted? Or taken down? Well, apparently, all it takes is a version of Loki to, maybe, give birth to the multiverse because of course. 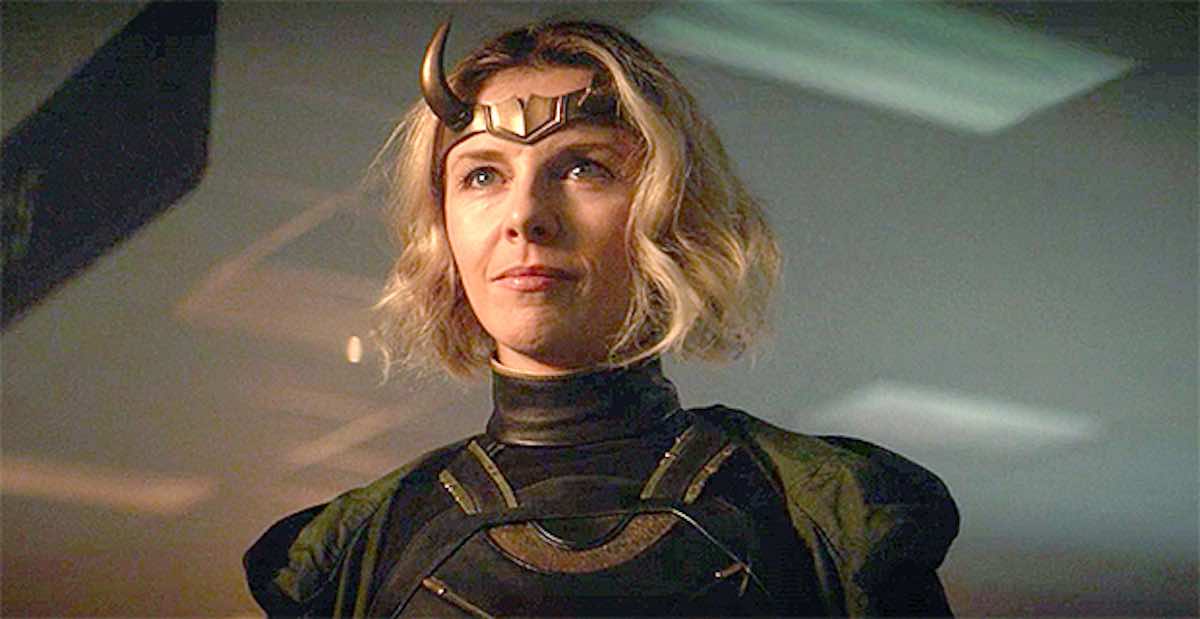 In the final moments of Loki episode two, we meet Lady Loki (Sophia Di Martino). This variant of our favorite trickster has been stealing time reset canisters all along the timeline. In a confrontation with our Loki (Tom Hiddleston), she opens a time portal and spreads the canisters throughout time. Back at the TVA, we learn that this has the effect of creating branching timelines.

So, well, it looks like a multiverse has been birthed. Or, well, a bunch of branching timelines have been given life. With these timelines, it threatens the stability of the Sacred Timeline and potential promises a multiverse of madness. With that, we’re left on a cliffhanger until next Wednesday, when we learn just what sort of ramifications have happened here. 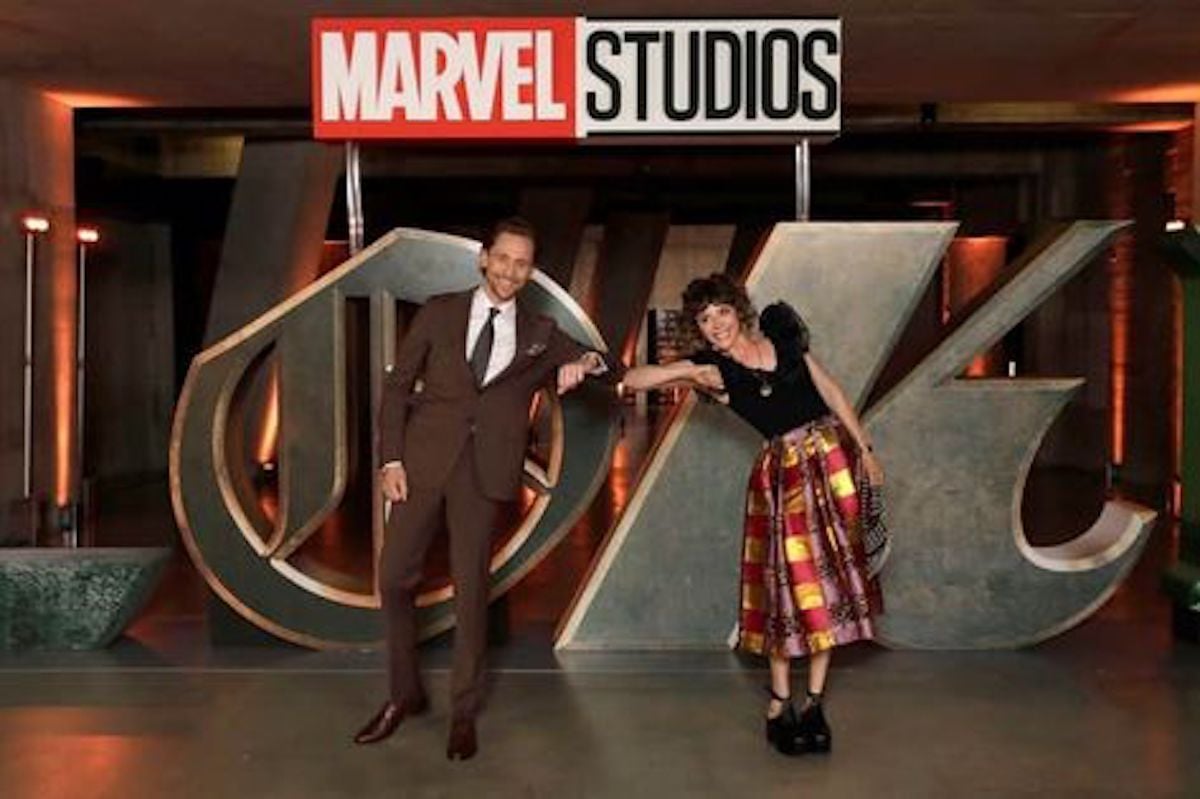 Who is Sophia Di Martino?

Another thing learned in this episode is that there are all sorts of Loki variants strewn across the timeline. They look different from the Loki we’re following, but they’re there. Sophia Di Martino is the actor who plays Lady Loki in the series. But who is she? The 37-year-old English actress has been an active actor since back in 2004, working in television, music, and film.

Di Martino’s best known credits are for the 2009-2011 series Casualty, where she played Polly Emerson & Shauna Milsom. She played Amy Flowers in the two season series Flowers, which also starred Olivia Colman & Julian Barratt. She also appeared as Carol in the 2019 Danny Boyle movie, Yesterday. Remember that movie? It was when a guy wakes up to learn that the Beatles never existed and he remembers their songs?

Loki is definitely one of Di Martino’s biggest acting roles to date, however. Hiddleston said to SlashFilm, “I absolutely loved working with Sophia. She had lots of questions for me, and my experience of playing the character, and various things that I had found interesting in the long history that the character has been around in human consciousness.”

So Sophia Di Martino is staying around?

It certainly looks like it. Though she & Tom Hiddleston definitely seem to have a weird sort of a sexual tension with each other. Is it weird if Loki is in love with herself? Uh…maybe. Definitely maybe. Hiddleston said that there is just a lot more opportunity for him to play off Di Martino’s version of Loki in some upcoming episodes, which will be fun.

Hiddleston also admired how she took control of the character to make it her own, “But what was so wonderful is that she authored her own character completely. She had all her own ideas and inhabited it in her own way. Then the joy was putting the two of them together and seeing how they react to each other. Yeah, there’s lots of opportunities in there.”

What do you think about Sophia Di Martino in Loki? Are you excited to see what other Loki variants will appear? Let us know in the comments down below.