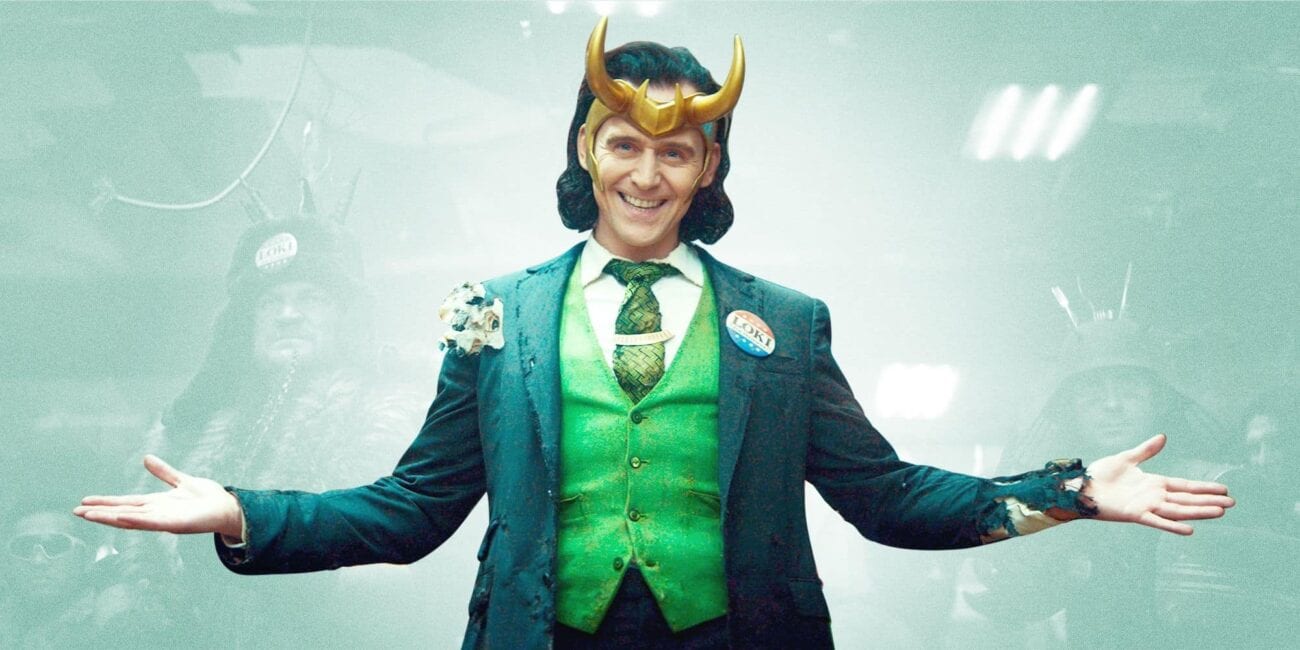 Loki from Avengers is genderfluid? This director explains the significance

Fans have been waiting two years to find out what happens after Loki escapes from the Avengers in Avengers: Endgame. Everyone can now catch up with the god of mischief in his Disney+ series, Loki, which aired its first episode on June 9th. As good as the episode was, fans are paying more attention to a promo clip the official Loki Twitter account posted days before the premiere.

Many watched the clip and saw an entertaining promotion filled with some great examples of Tom Hiddleston being hilarious. Observant fans, however, were caught up by the file on Loki that’s seen for a brief second at the beginning of the clip. Presumably, this is the file the Time Variance Authority compiled on the Norse god before arresting him at the beginning of the show.

The file includes all the basic Loki knowledge you would expect. There’s a picture of his face, right next to his listed height & weight, but the exciting piece of information is that Loki’s sex is listed as “Fluid”. Loki director Kate Herron later confirmed that the MCU’s version of Loki is indeed genderfluid, meaning the on-screen character is finally on the same page as his comic book counterpart. 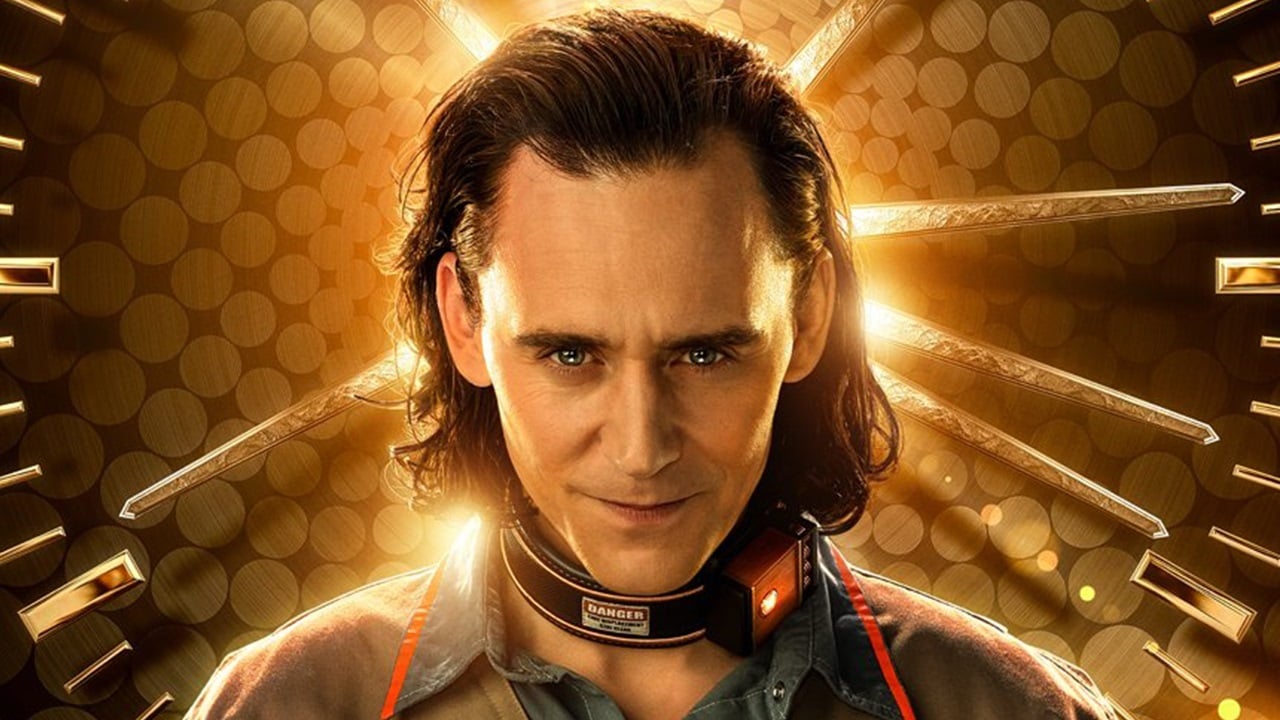 The Loki who’s been terrorizing the Avengers from the pages of Marvel comics has been genderfluid from the very beginning. In fact, that’s the only way to accurately depict the god of mischief in the world of superheroes.

Loki is, of course, based on the god from Norse mythology. The comic book version of the character takes fewer liberties than you might expect. In Norse mythology, Loki’s father is the giant Fárbauti, but Odin and the other gods take in Loki and include him among their tribe, the Aesir. Loki has a wide variety of powers, but most notably, he can shapeshift and change his sex at will.

In Norse myths, Loki frequently moves between sexes and occasionally takes on non-human forms. Comic book Loki does the same thing. Whenever it suits the god, he takes on a new form or a new body, usually in the pursuit of causing as much trouble as he possibly can. From Avengers comics to his standalone appearances, Loki has been playing with gender for decades. 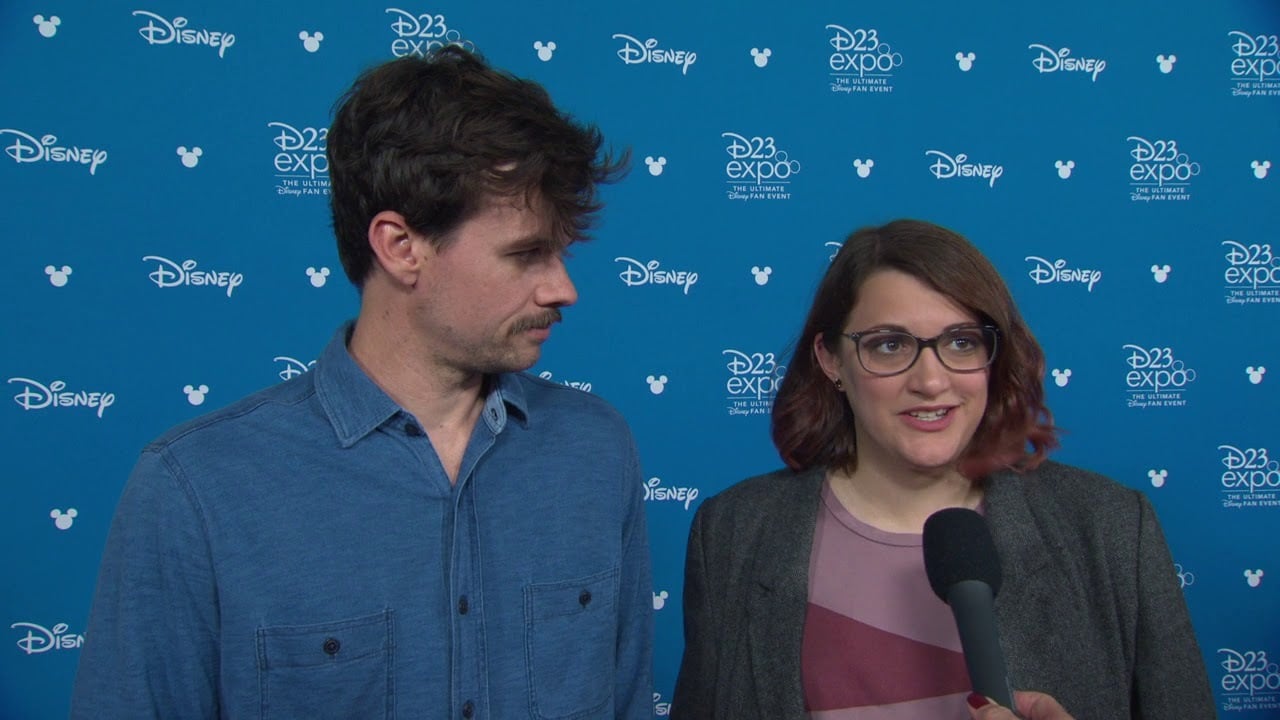 The internet blew up over Marvel’s acknowledgment that the Loki from the Avengers movies was genderfluid like the comic book character, but the creative forces behind Loki took it as a matter of fact. When asked about the acknowledgement, director Kate Herron told Insider, “He’s genderfluid in the Norse mythology and the comics, and it felt like an important thing to, as you say, make sure it’s canon”.

Tom Hiddleston, the actor who’s been playing Loki since his first appearance in 2011’s Thor, pointed out that Loki being genderfluid is nothing new. After all, the character has existed for thousands of years, and Marvel’s version stays fairly close to the Norse mythology. 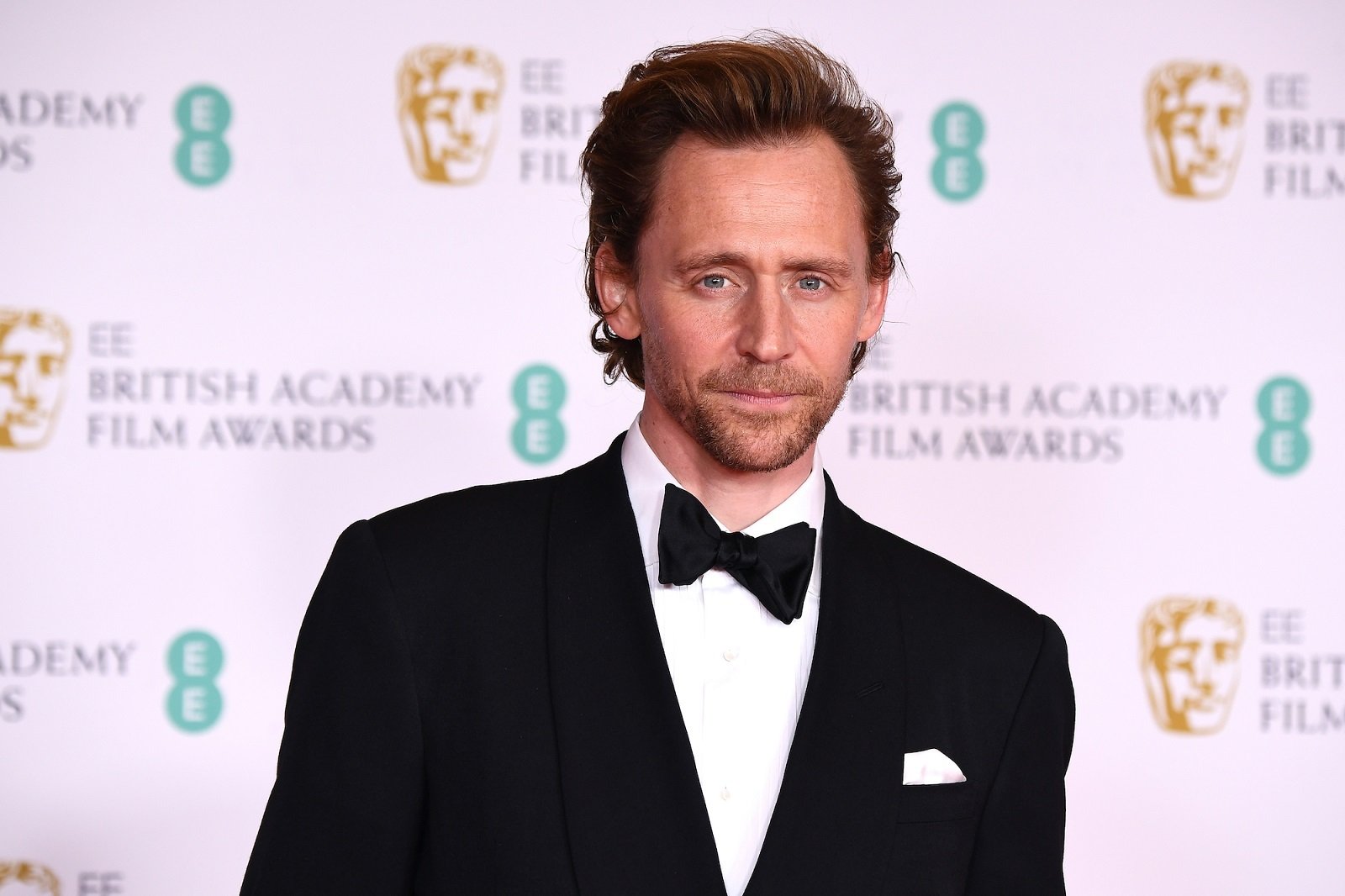 Hiddleston went on to explain that he’s been playing Loki with that identity in mind from the beginning. He said: “Breadth and range of identity contained in the character has been emphasized and is something I was always aware of when I was first cast ten years ago. He added that the representation was very important to the entire Loki team, saying, “We were very aware, this is something we felt responsible for.”

Michael Waldron, the head writer on Loki, said “I know how many people identify with Loki in particular and are eager for that representation, especially with this character . . . That was so important to Kate, that we did that justice”.

Are you excited to tune into Loki? Let us know in the comments!