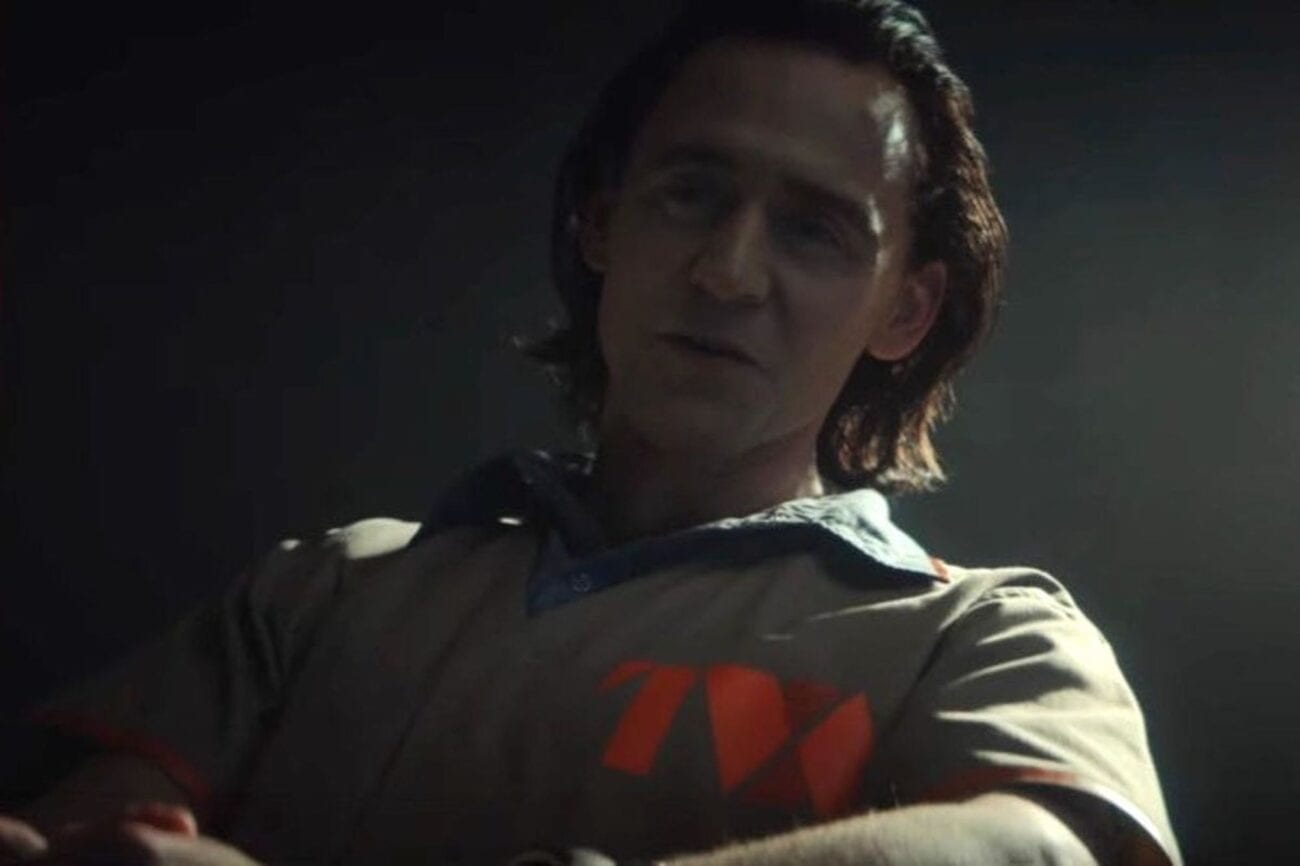 ‘Loki’: Watch actor Tom Hiddleston’s return to the MCU in this Disney+ show

Loki premiered today on Disney+, which is fantastic. Time to see Tom Hiddleston do what he does best, play Loki. While the actor has long since made the role his own, the series promises to take him down a wild series of twists & turns through time. If you set your alarm to get up super early in order to watch Loki, then you must have some serious thoughts.

With this in mind, let’s take a look at some of the first online reactions from the series. The praise for actor Tom Hiddleston is high, of course. But what else will we learn as we peer through Twitter’s thoughts on the series? Will the Sacred Timeline remain protected? Or will things go to pot?

Note: The will be mild spoilers for Loki “Episode 1”.

Time to watch the first episode of Loki 😁 pic.twitter.com/Xmhgp0FlU3

Everyone who has to wait until later to watch Loki be like.

Nice easy way to get hyped.

“Episode 1” is essentially a trip down memory lane. So let’s do a hop, a skip, and a jump down it on Twitter.

The Loki fans are living with this series finally premiere.

So, I just raced against thousands of people to spend $8.00 on a box of cereal at 9am. I’d say I’m doing just fine. #Loki pic.twitter.com/ez9wysmzAv

Don’t forget about the cereal!

My reaction after watching #Loki

#loki was so good i- pic.twitter.com/De4645ngre

How fans are feeling right now

The general fan reaction for Loki.

#LOKI: Every week is fashion week for me 😌 pic.twitter.com/ogw195IMsg

#LOKI: Every week is fashion week for me 😌 pic.twitter.com/ogw195IMsg

Did anyone know that Mephisto was this popular?