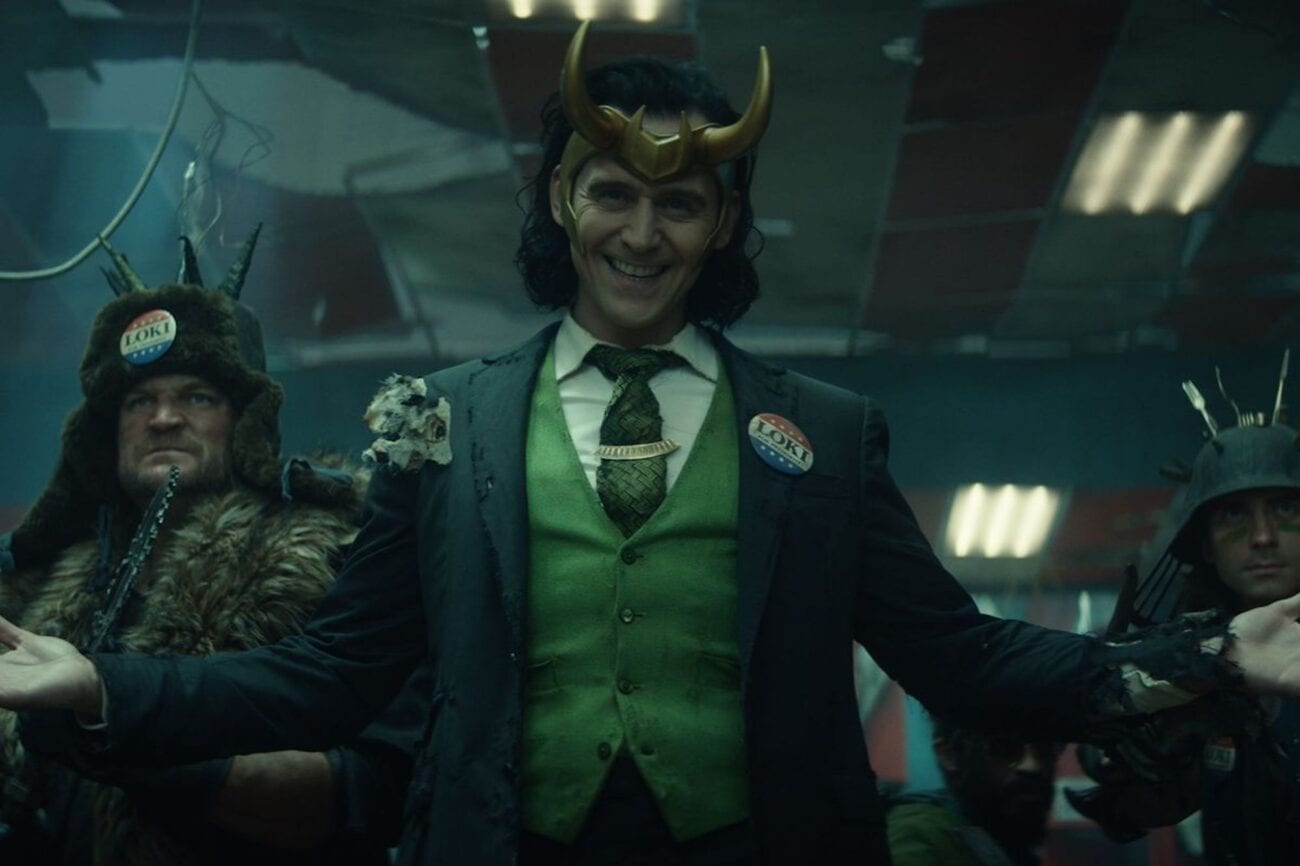 Before you watch ‘Loki’ tomorrow: Watch Tom Hiddleston as his adorable self

Tom Hiddleston as Loki gave birth to an army of die hard fangirls. I think we can agree on that. The Loki fans are ready, willing, and able to dive into the long awaited Loki TV series on Disney+. Before we get into the God of Mischief, it’s time to showcase the love for the actor who played him. Because, let’s be real, Tom Hiddleston is absolutely adorkable IRL.

While the actor portrays a certain menace as Loki, Hiddleston is a fun-loving, good natured sort of fellow IRL. That makes for some prime videos to be shared over on Twitter. Let’s see some of the best moments of Tom Hiddleston being Tom Hiddleston before Loki drops tomorrow.

TOM HIDDLESTON YOU DID NOT JUST- LMAOOOO 😭 #Loki pic.twitter.com/5jA197srl3

Tom may share his name with Tom Holland, but he knows how to keep spoilers quiet.

“Are you really dead?”

He sure does wear a lot of blue

It brings out his eyes.

light blue was invented for tom hiddleston and it belongs to him. pic.twitter.com/wLPsJCazLy

Really. He has found his color.

It’s the same thing with every actor who plays a dark character.

i present to you, tom hiddleston pic.twitter.com/qiJCgZlaX7

Beauty, grace, and fall flat on his face

Tom Hiddleston as Loki is majestic and glorious.

Tom Hiddleston trying to figure out what having a crush on #Loki says about us- pic.twitter.com/HrOrtQLhna

Hiddleston says get some therapy.

A brief video of why everyone has a crush on Tom Hiddleston.

you can tell tom hiddleston understands and appreciates his character so well #loki pic.twitter.com/yU492rDhrc

Loki is as Loki does