Who created the Marvel Universe? Meet the fathers of the comic empire

Most of us are familiar with Marvel superheroes like Spider-Man, Iron Man, Captain America, the Hulk, Thor, Wolverine, Black Widow, Captain Marvel, Black Panther, Doctor Strange, Ghost Rider, Deadpool, and many more that have shaped & defined pop culture in the last half a century. In fact, some of us are ardent fans of the Marvel Universe where most of the characters operate in a single fictional reality.

Whether the universe took place in the form of comic books, movies, or TV series, the Marvel empire keeps expanding on its characters & plotlines and becoming huge hits with people of all ages.

So while we keep throwing the name “Stan Lee” around whenever someone mentions the creation of the Marvel comics or universe, who is he and what inspired him to create the ginormous Marvel franchise we can’t imagine the current entertainment world without? 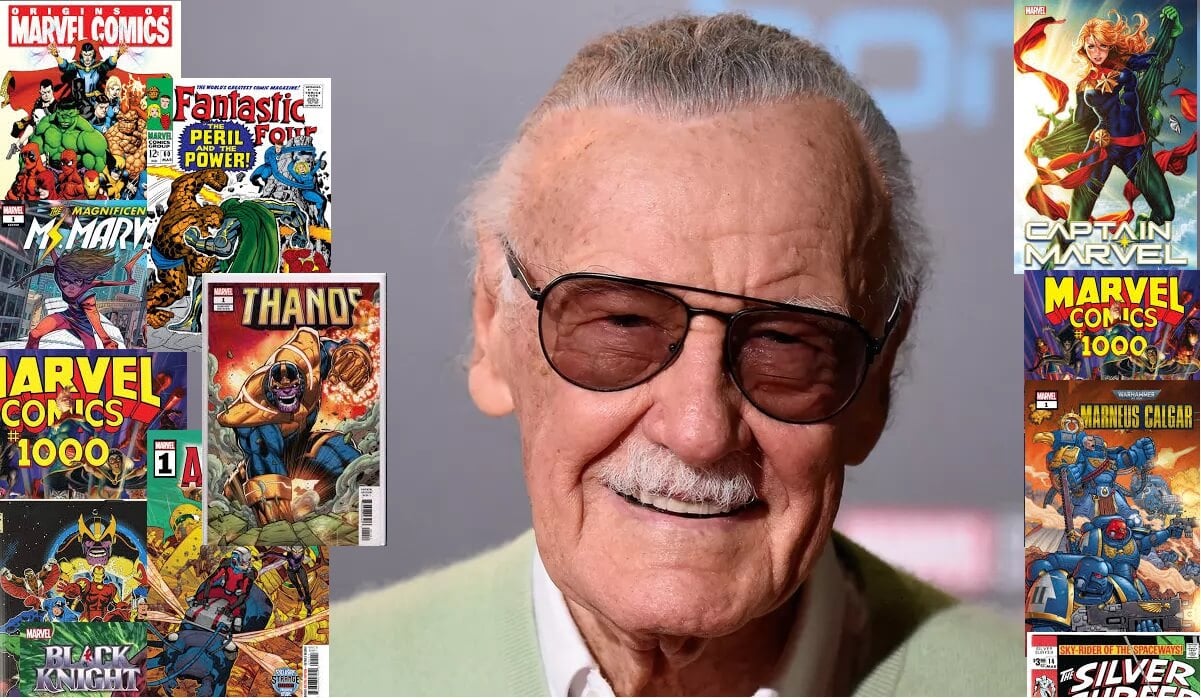 Stan The Man aka Stanley Martin Lieber was a comic-book writer, editor, publisher, and producer as he rose through the ranks of a family-run comic book business to become Marvel Comics’ primary creative leader for over twenty years. Stan Lee led the expansion of his uncle’s firm from a small division of a publishing house to a multimedia corporation that dominated the entertainment world.

Stan Lee was the pen name he used to write comic book scripts and according to The New Yorker, he was waiting to use his real name for a more “respectful” project, perhaps, like a novel.

To dive into the artistic genius that Stan Lee was, the newly released Abraham Reisman’s True Believer: The Rise and Fall of Stan Lee seems to be the appropriate read. While it’s not the first Stan Lee biography, it’s probably the only one that discusses his exact role in co-creating the Marvel Universe’s comic characters. 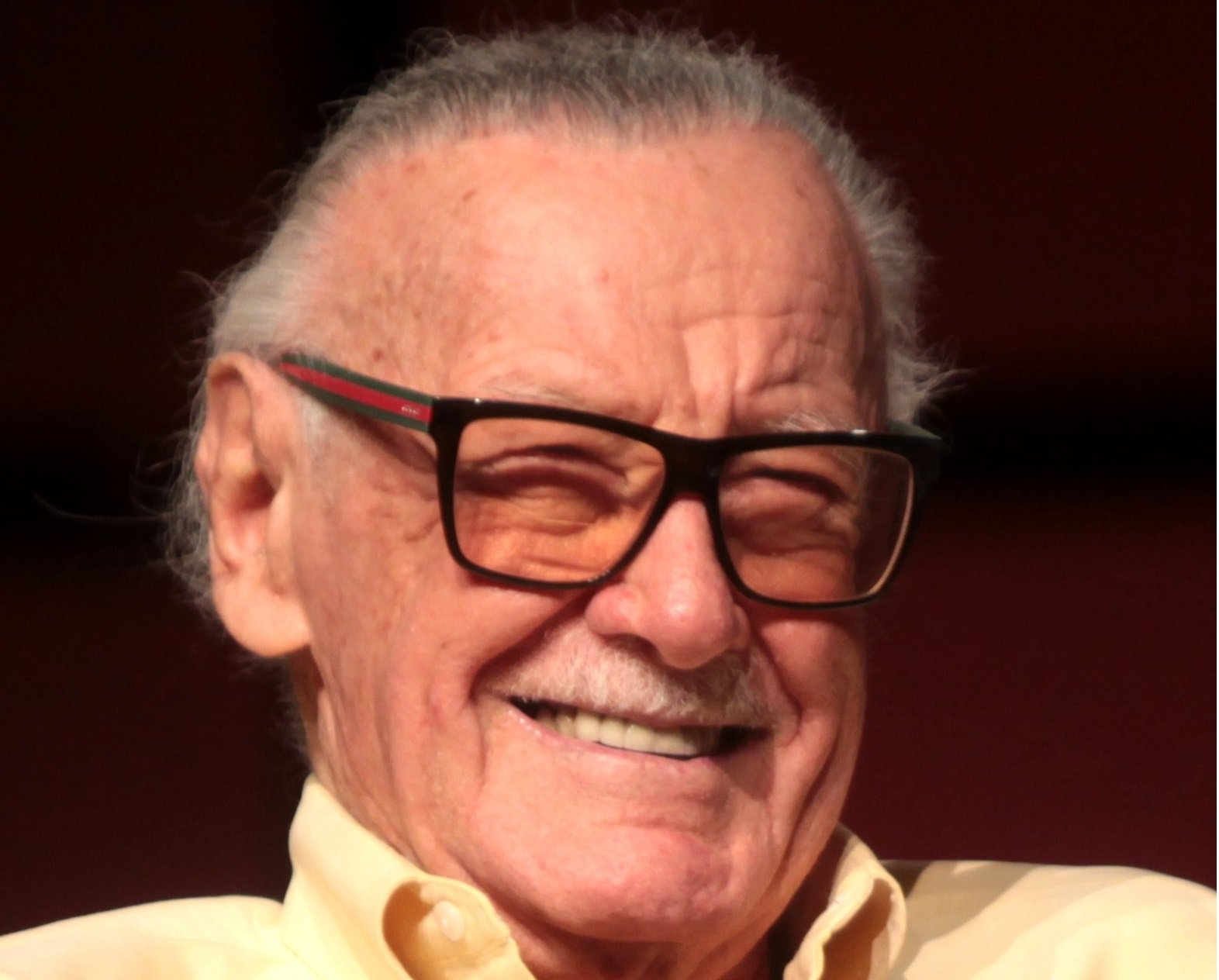 Martin Goodman is the man that shows up when you Google the person responsible for the Marvel Universe. Goodman happens to be the infamous uncle that owned the quaint comic store and ultimately awakened the artist in Stan Lee. Alongside Jack Kirby, Steve Ditko, and many others that Stan Lee collaborated with, the Marvel era began in 1961 with the launch of The Fantastic Four.

Reisman’s True Believer is named after Stan Lee’s infamous catchphrases and while the book disillusions Marvel fans about the creative genius, it also revels in Lee’s remarkable vision & contributions to the comic world. In fact, there have been strong claims that the interconnected Marvel Universe is all Lee’s masterful plan.

“Selling the Marvel universe, selling the Marvel characters, selling Marvel as a company – that’s all Stan. That’s him doing a remarkable job of getting the word out and getting this brand to be cool and hip, and you don’t want to minimize that.” Reisman shared about his impression of Stan Lee after writing True Believer. 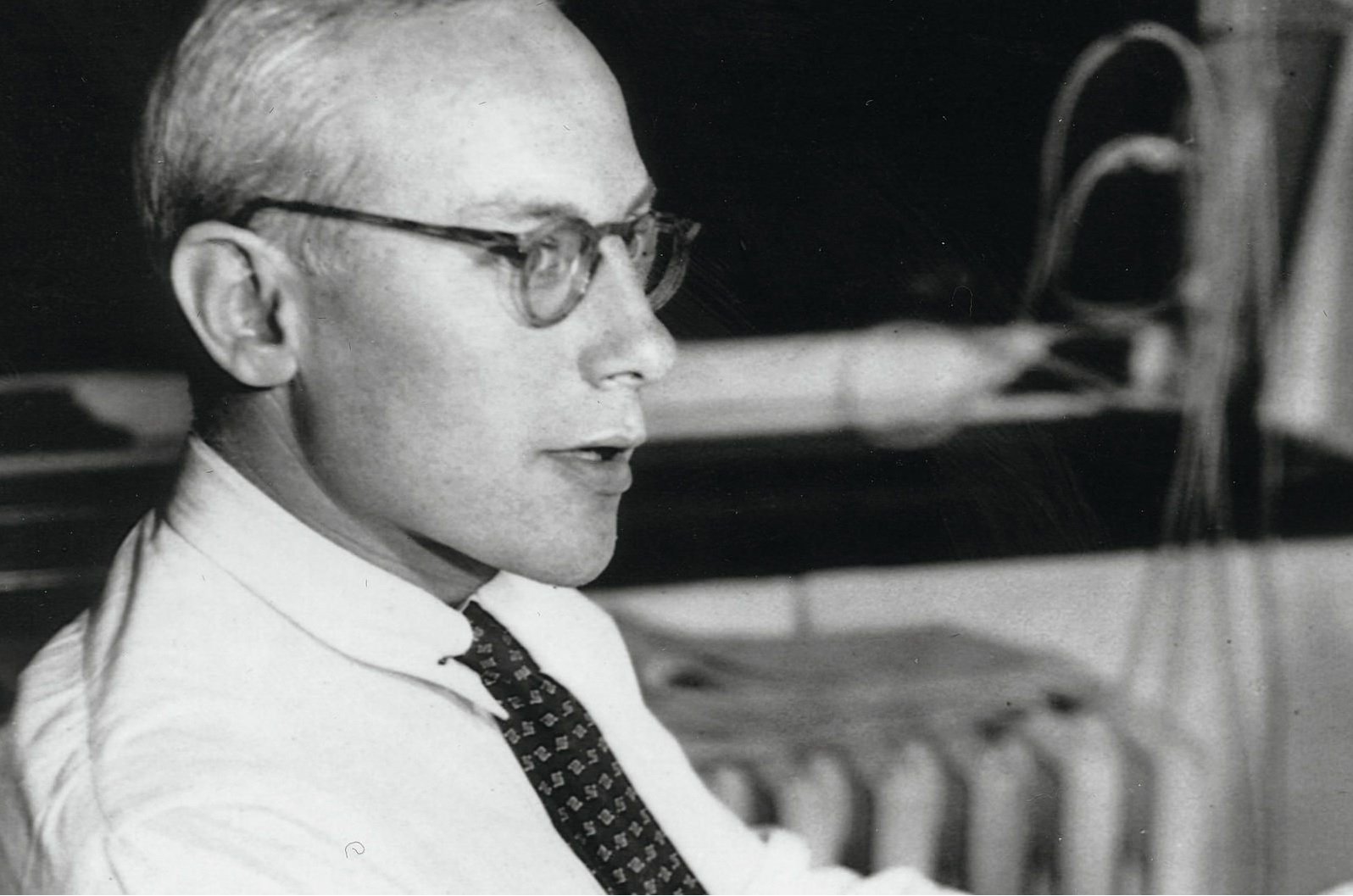 Stan Lee revolutionized & redefined the meaning of comic book characters by introducing superheroes designed to appeal to older readers than the predominantly child audiences of the medium, birthing the later-known “Marvel Age of Comics”.

The Marvel comics became popular with the new generation of older readers due to the characterization & focus on adult issues such as The Amazing Spider-Man – Marvel’s most successful book.

The Amazing Spider-Man’s plot of a young hero suffering from self-doubt, confidence, and mundane problems like any other teenager gave the audiences relatable content to identify themselves with. Realizing this, Stan Lee under Marvel pursued similar “superheroes in the real world” approach with some of his other projects too.

True Believer: The Rise and Fall of Stan Lee by Abraham Reisman is out on February 16th, 2021. Grab your copy to learn more about the man behind the Marvel Universe.