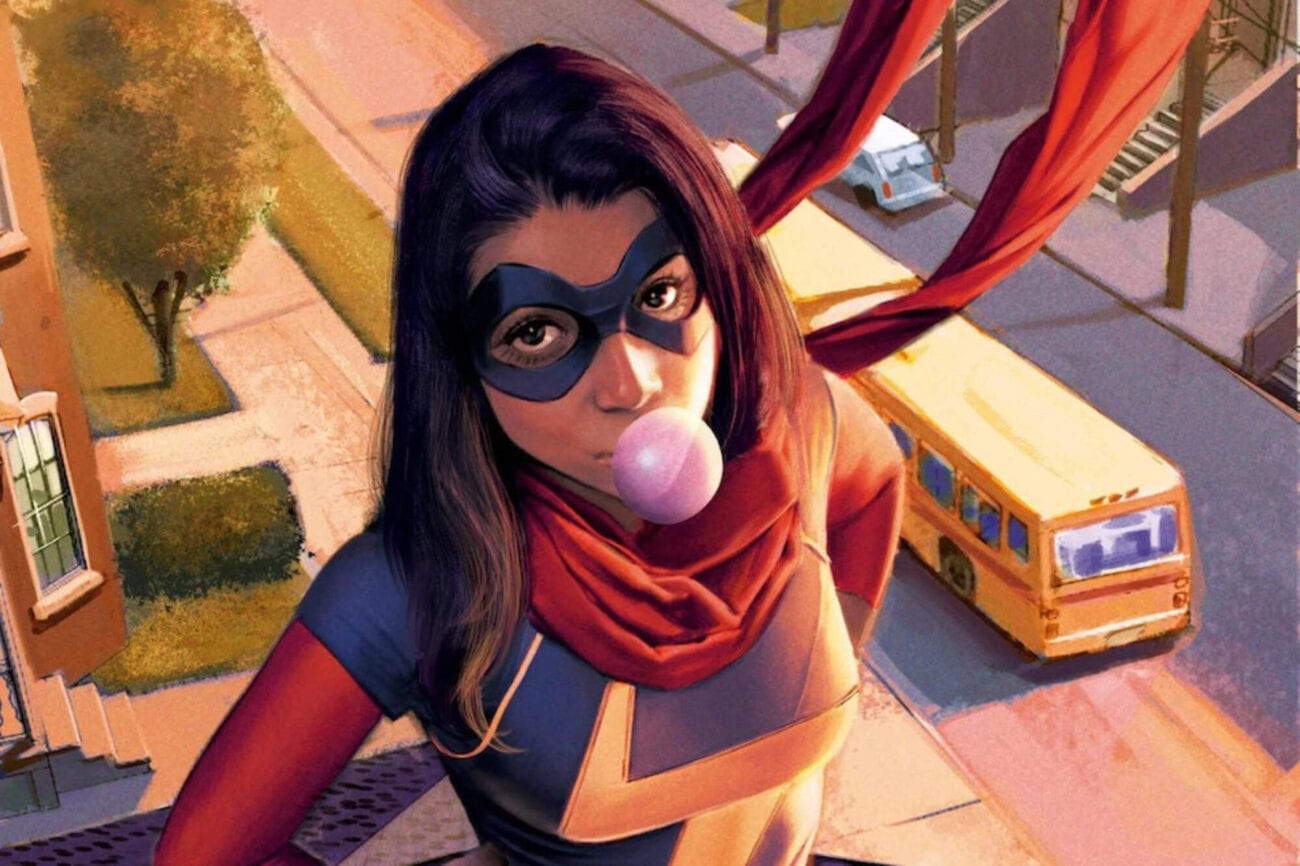 Here’s everything you need to know about the ‘Ms. Marvel’ show

After Avengers:Endgame (RIP Iron Man 😢) nobody saw this Marvel twist coming. Ms. Marvel the teenage superhero series is coming to Disney + before the end of the year!

With such a diverse production team, Ms Marvel the series is ready to take over the Marvel Cinematic Universe! According to Marvel, the new superhero series will take the MCU by storm with directors Adil El Arbi, Bilall Fallah, Meera Menon & Sharmeen Obaid-Chinoy. 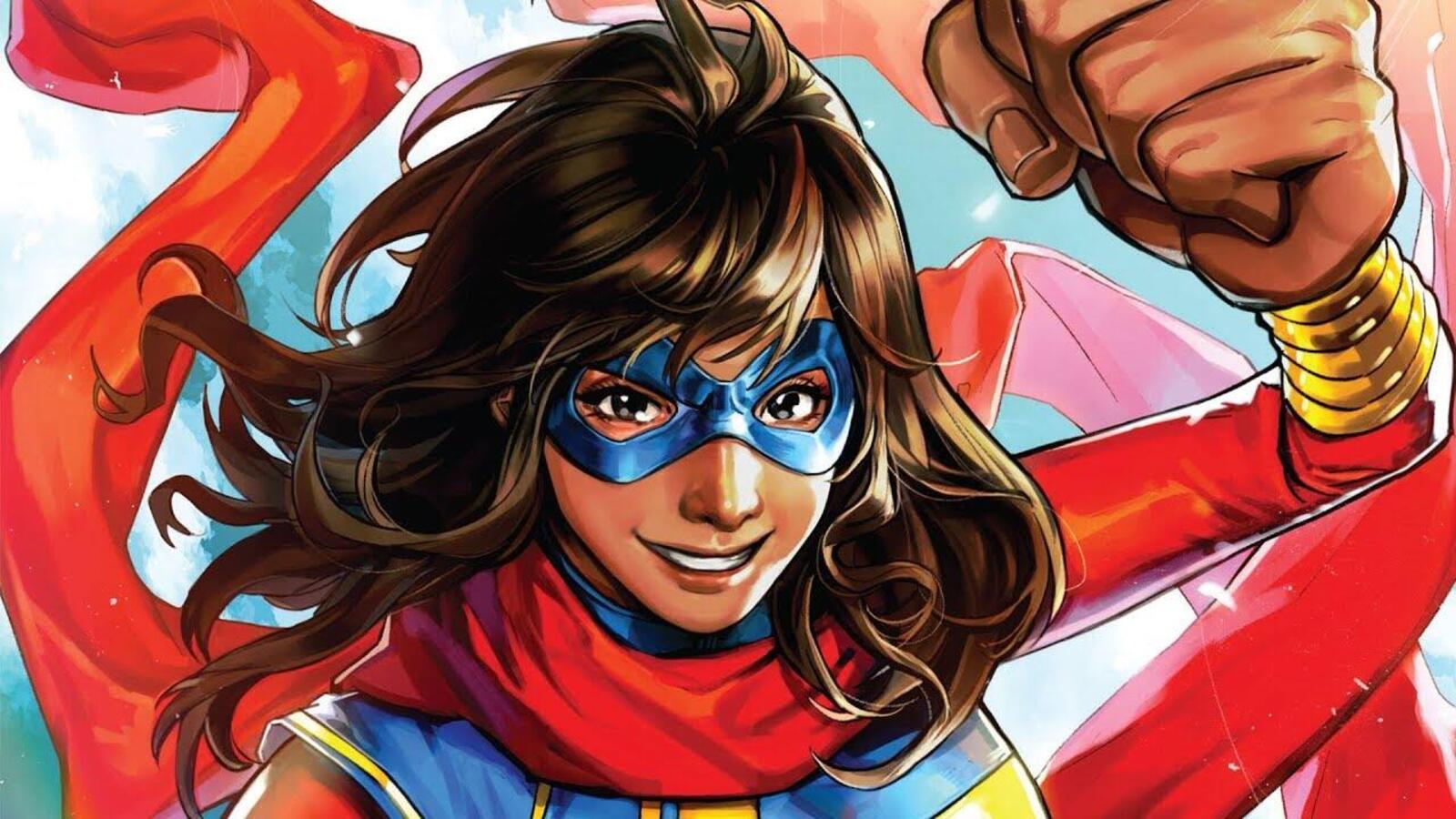 With the MCU constantly changing and breaking boundaries, it was time for Ms Marvel to rise to the occasion. Ms. Marvel is about a sixteen year old Pakistani-American Muslim who lives in Jersey City and is ready to take over from legendary superheroes like Iron Man.

Elle magazine reported Ms. Marvel, aka Kamala Khan, first appeared in the Marvel comics in 2014 and in September 2020, Marvel found their lead for the Disney + show. The character of Ms. Marvel will be played by actress Iman Vellani, and Ms. Marvel will also be the actress’s on screen debut. According to Deadline, Marvel wanted to “stay true to the character”.

Ms. Marvel, a newer character to Marvel comics has grabbed the world's imagination and we are excited to announce Iman Vellani as Kamala Khan.

Ms. Marvel vs the comic

Ms Marvel isn’t just the most powerful superhero in the MCU, (Sorry Thor) but Kamala Khan looks up to Marvel’s Avengers which makes us love her even more. Elle noted that the super teen’s abilities include her “embiggened fist” & other shape-shifting powers.

Marvel’s writer G. Willow Wilson created Ms Marvel to have the most unbelievable abilities. Wilson explained to Polygon: “She’s (Ms. Marvel) got very comic book-y powers. God bless them trying to bring that to live-action. – I don’t know how that’s going to work out in a way that doesn’t look really creepy.”

Not only was Iman Vellani happy with her role as Ms. Marvel/Kamala Khan, but so was the rest of the MCU. The famous green mutation, Mark Ruffalo (the Hulk) tweeted his congratulations to the teenage star: “Glad to see the Marvel family embiggening! Welcome Iman/ Ms. Marvel!”

Another Pakistani-American Marvel actor Kumail Nanjiani (The Eternals) tweeted the news of Ms. Marvel: “I just saw they cast Ms. Marvel and legit got teary eyed. Congratulations Iman Vellani! Your work is going to mean so much to so many people, myself included. I can’t wait.”

According to Inverse, in 2016, Marvel Chief Creative Officer Joe Quesada stated: “You can be sure that, somewhere down the road, she (Ms. Marvel) will be a part of the future of Marvel in other media.” Since then MCU’s Brie Larson has also hoped that Ms. Marvel could fight crime alongside her in the next Captain Marvel film. Go Ms. Marvel! 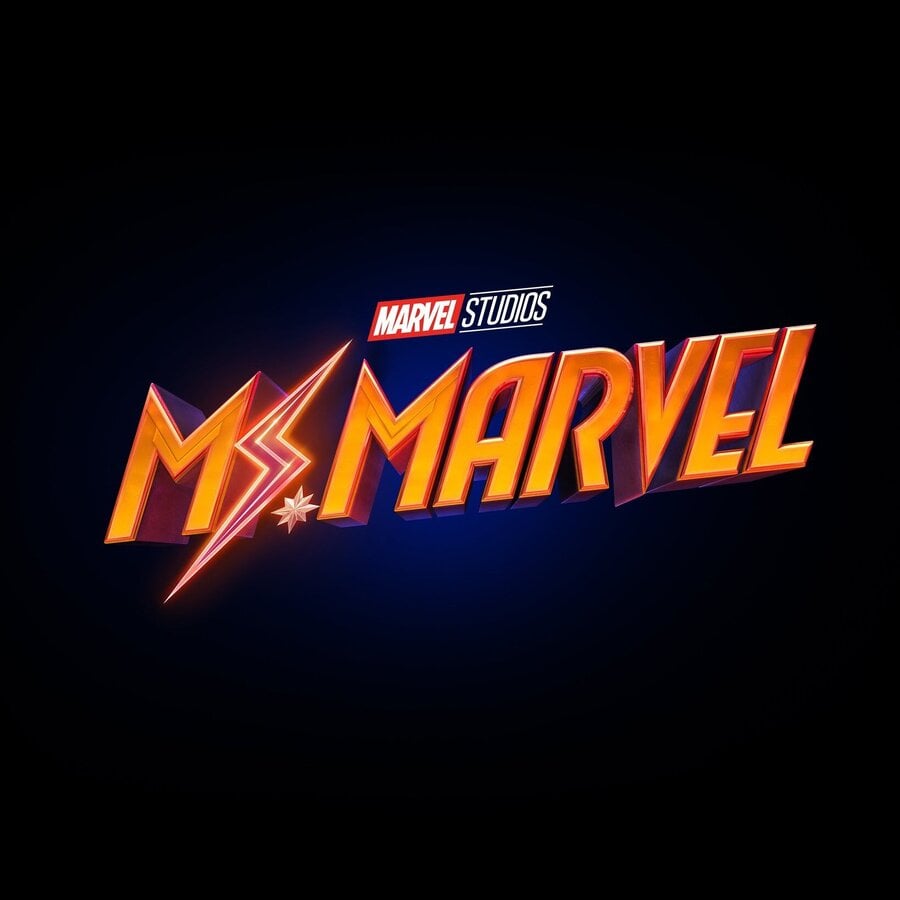 Ms. Marvel might only be coming to our streaming platforms in late 2021, but fans will be happy to hear that Ms. Marvel will also be in Captain Marvel 2. Marvel announced that Iman Vellani will star alongside Brie Larson (Captain Marvel) & Teyonah Parris (Monica Rambeau) in November 2022.

Ms. Marvel will appear in the MCU timeline and on our screens after Marvel’s current exciting series: WandaVision starring Avenger Elizabeth Olsen, and Loki starring Tom Hiddleston as our favorite God of Mischief.

Other Marvel series you can look forward to binge-watching is The Eternals, The Falcon and The Winter Soldier, What If. . . ? and Hawkeye.

Can’t wait for the Ms. Marvel series? Let us know in the comments below.