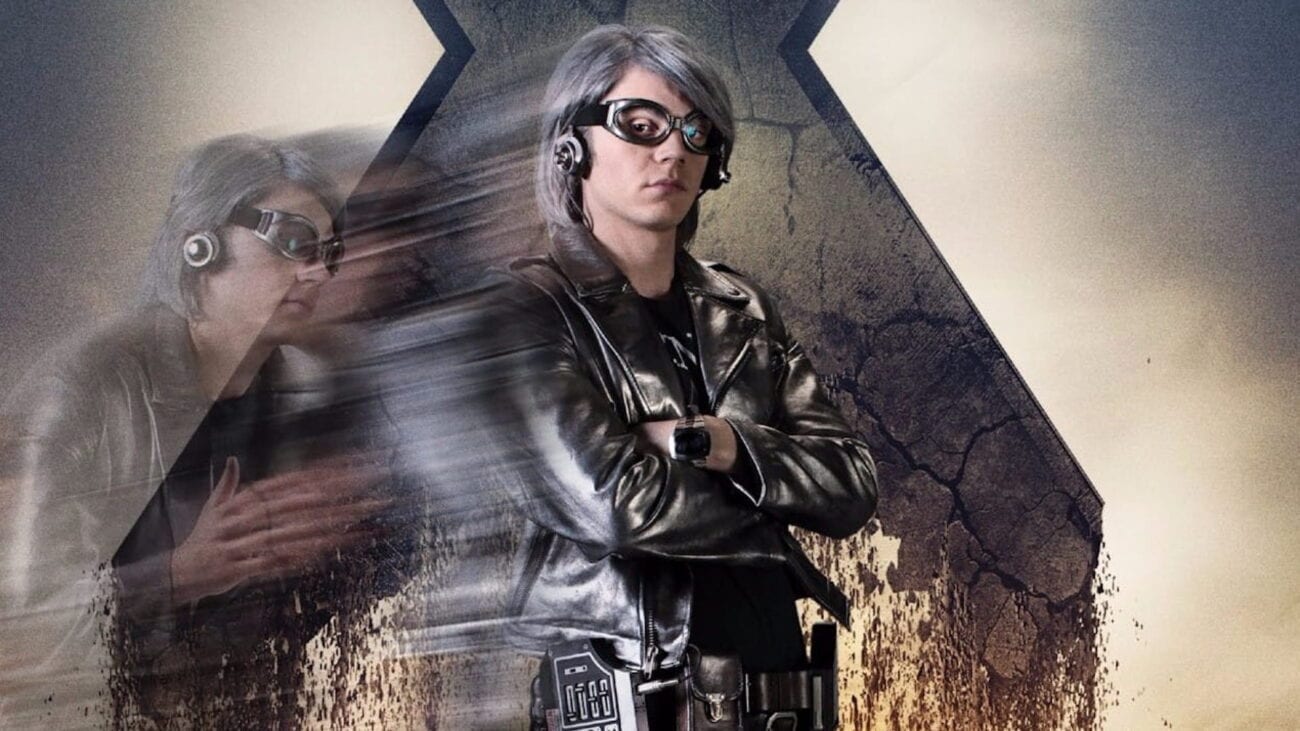 Did this Spanish actor just leak that Quicksilver will return to Marvel?

All hail, Rodrigo Martín, bearer of spoilerific news. The Spanish voice actor might have revealed the return of Quicksilver to the MCU in an accidental move that must have Marvel fuming over the news. Assuming the leak is true, of course.

Let’s look over the story and see what’s really going on. As many things do, this particular bit of drama started with a tweet.

Rodri Martín – as he seems to be known in the biz – seems to have been so excited about his latest gig, he couldn’t stop himself from tweeting about it over the weekend. The tweet is long gone and Martín’s account has gone private, but not before news sites everywhere captured the information.

The accidental leak stated: “Since yesterday, you have WandaVision available on @DisneyPlusEs, the first Marvel Studios series where I have the privilege of once again giving my voice to #EvanPeters in the role of Pietro.” Oh, no, Rodri. NDAs are a thing, buddy!

A picture of Evan Peters as Quicksilver rounded up the tweet. Then the internet did what the internet does and blew it up. Meanwhile, Rodri Martín seems to not just have locked his Twitter account, but also changed his personal information on it. Martín also locked his Instagram account, but at least he kept his name and photo there. 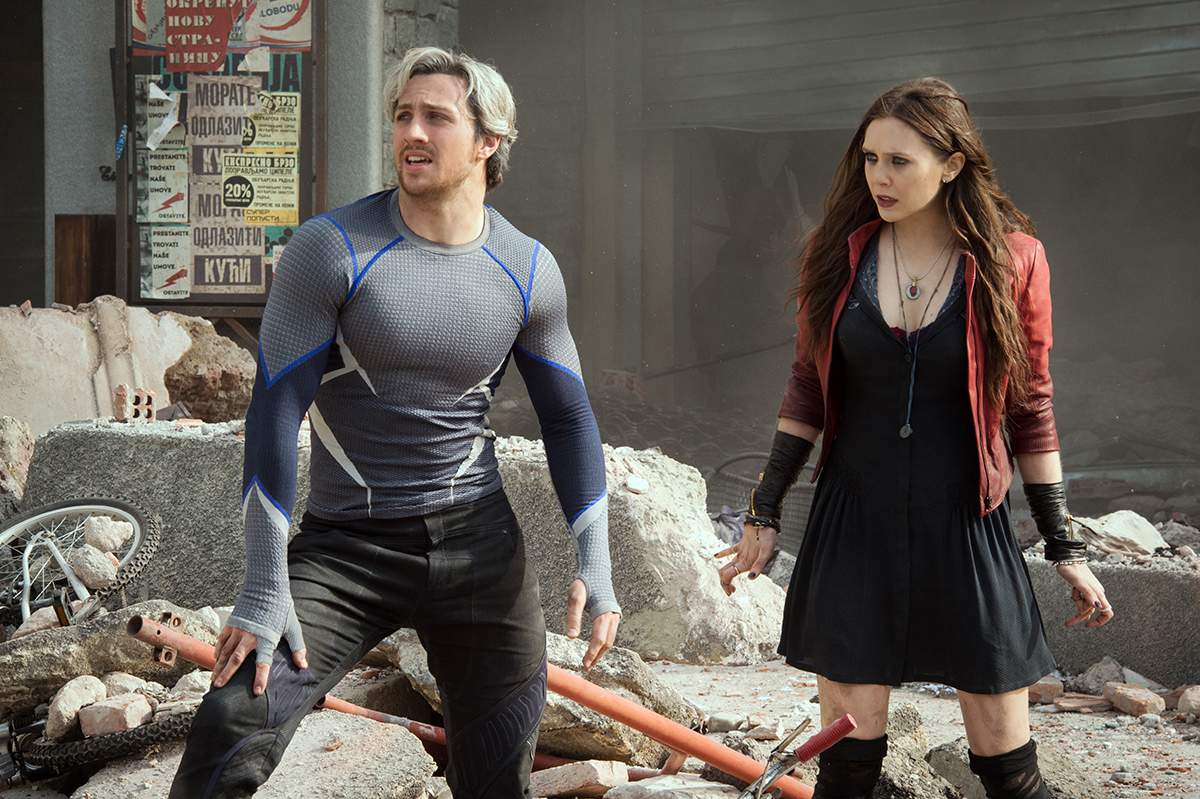 Let’s break this down

There are a lot of weird elements in this supposed leak. The first one that comes to mind for MCU fans is the fact that Quicksilver wasn’t played by Evan Peters in his one Marvel Cinematic Universe appearance – he was played by Aaron Taylor-Johnson. Peters played the speedster in the X-Men movies, which are set as a completely separate property. That, of course, has changed since Disney acquired Fox.

So it’s possible Evan Peters is playing Quicksilver in WandaVision as a crossover from the X-Men universe. We could also be looking at a meta-joke which would fit with WandaVision’s weird sensibilities: let’s have Quicksilver come back, but recast him with the guy who played him in a different franchise. 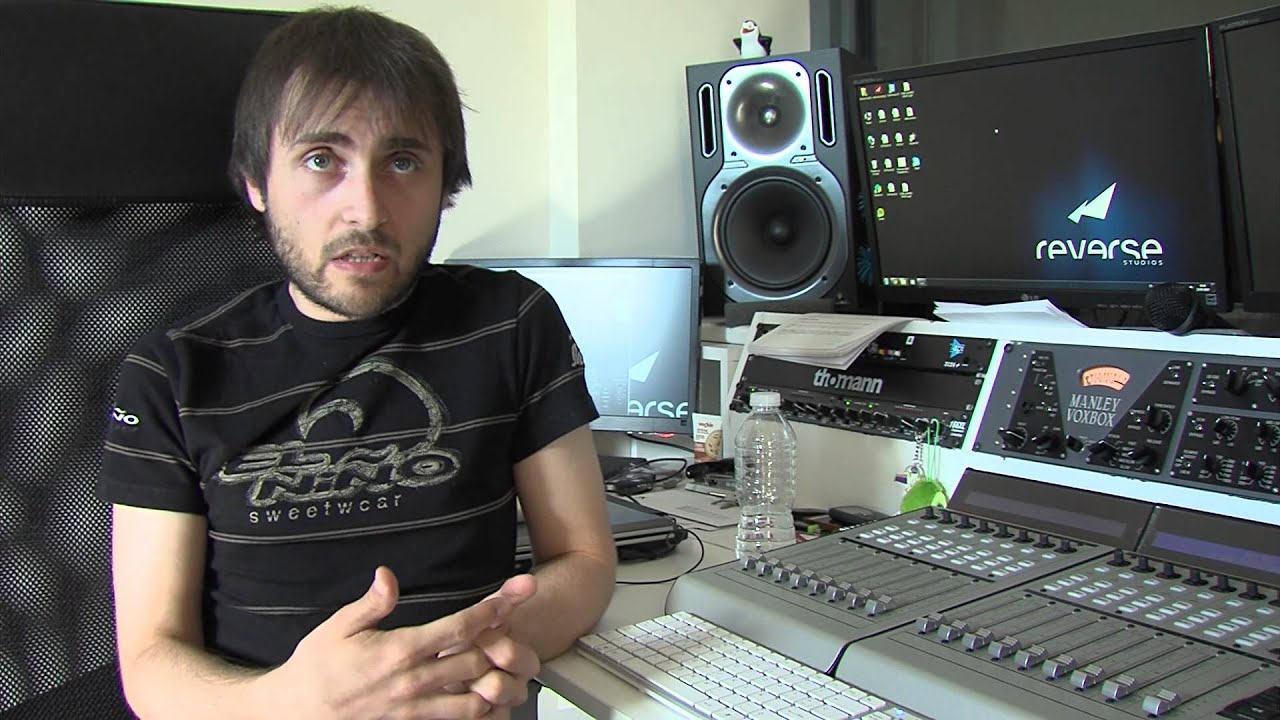 Martín might have very well simply deleted any mentions of Quicksilver on his social media to avoid Marvel’s wrath. The Instagram link to his personal website takes you to a page that’s currently inaccessible “due to maintenance”. And yet . . . a video interview on the YouTube channel “Hermoti” posted on January 6th, 2020, also fails to bring up Quicksilver as part of Martín’s credits during its intro.

Perhaps we’re misreading the leak and Martín isn’t saying he’s ever voiced Quicksilver. Maybe he has voiced Evan Peters as a different character and he’s just glad to “once again” voice Peters? Or maybe he just doesn’t consider X-Men: Days of Future Past & X-Men: Apocalypse as such a big deal to be mentioned in his bios. Or maybe the whole thing is a bizarre marking move from Marvel Studios? 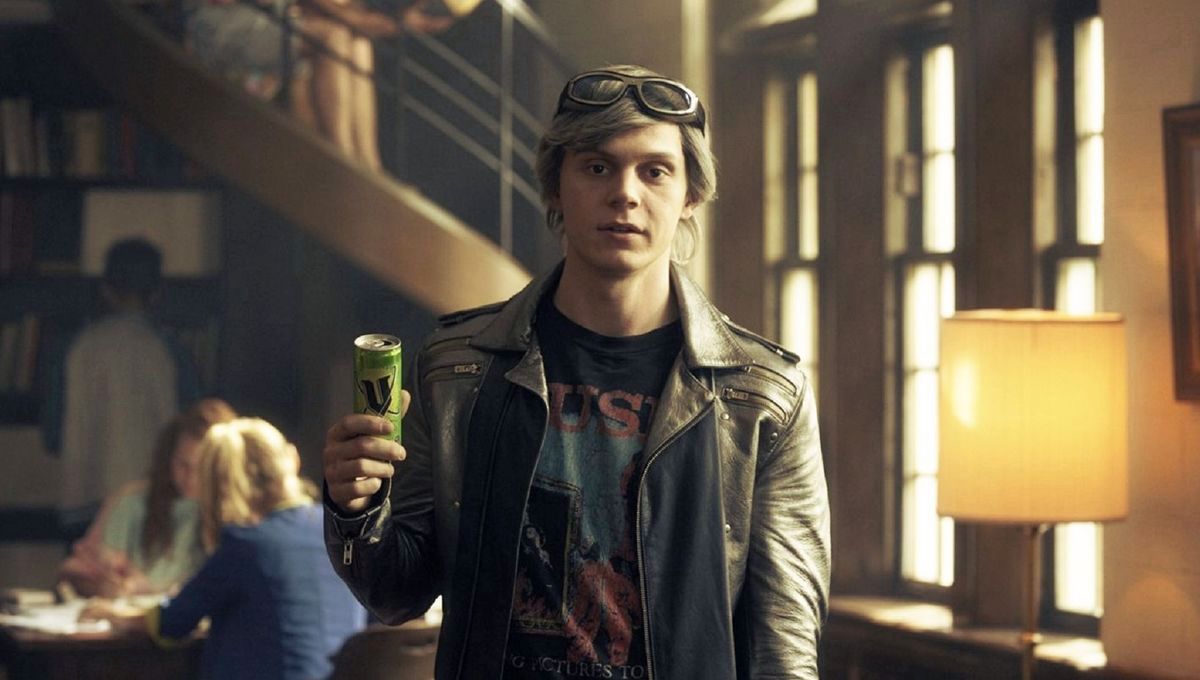 Oops, I spoiled it again

Rumors of Quicksilver’s return to the Marvel Cinematic Universe via WandaVision were already buzzing around the internet before Rodri Martín’s goof. Back in November 2020, a Funko Pop insider (there are insiders everywhere!) tweeted about an upcoming WandaVision Funko Pop two-pack featuring Quicksilver & Vision. Marvel neither confirmed nor denied anything.

The Funko Pop rumors started speculation among MCU fans regarding the return of Quicksilver. People assumed this meant Aaron Taylor-Johnson was reprising his role in WandaVision, but there were also rumors of Evan Peters signing up for an unspecified role in the show. Maybe we’ll get both versions of Quicksilver? Dr. Strange and the Multiverse of Madness is around the corner, after all. 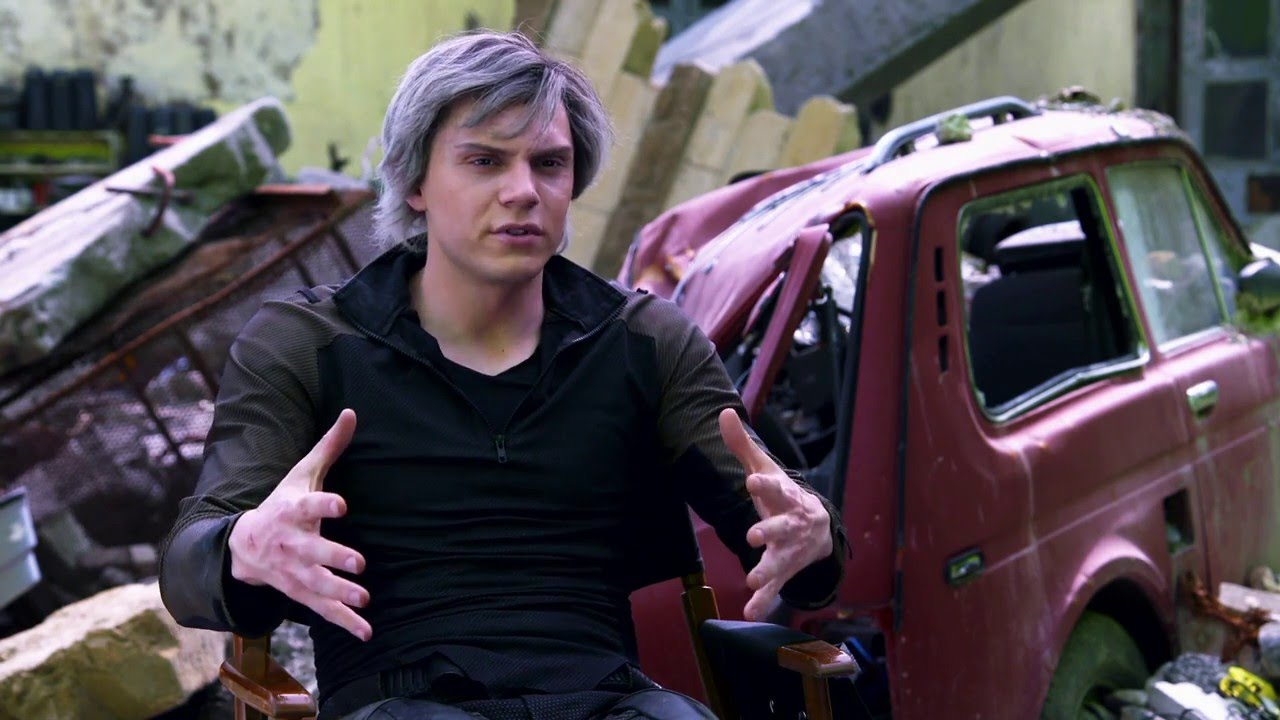 If we decide to take what happened at face value, it’s hard not to feel bad for Rodri Martín. The poor guy probably thought Disney+ was dropping the entire season all at once and didn’t realize news of Quicksilver’s return wasn’t supposed to break for another few weeks.

On the other hand, if this is just another way for Marvel to drum up interest in WandaVision . . . well, that’s pretty impressive. And can you imagine if WandaVision were to air in its entirety and not feature the return of Quicksilver now? That kind of move would make us all question every MCU related leak going forward.

That reveal would also mean that Rodri Martín’s career isn’t ruined. Maybe we should hope for that outcome.