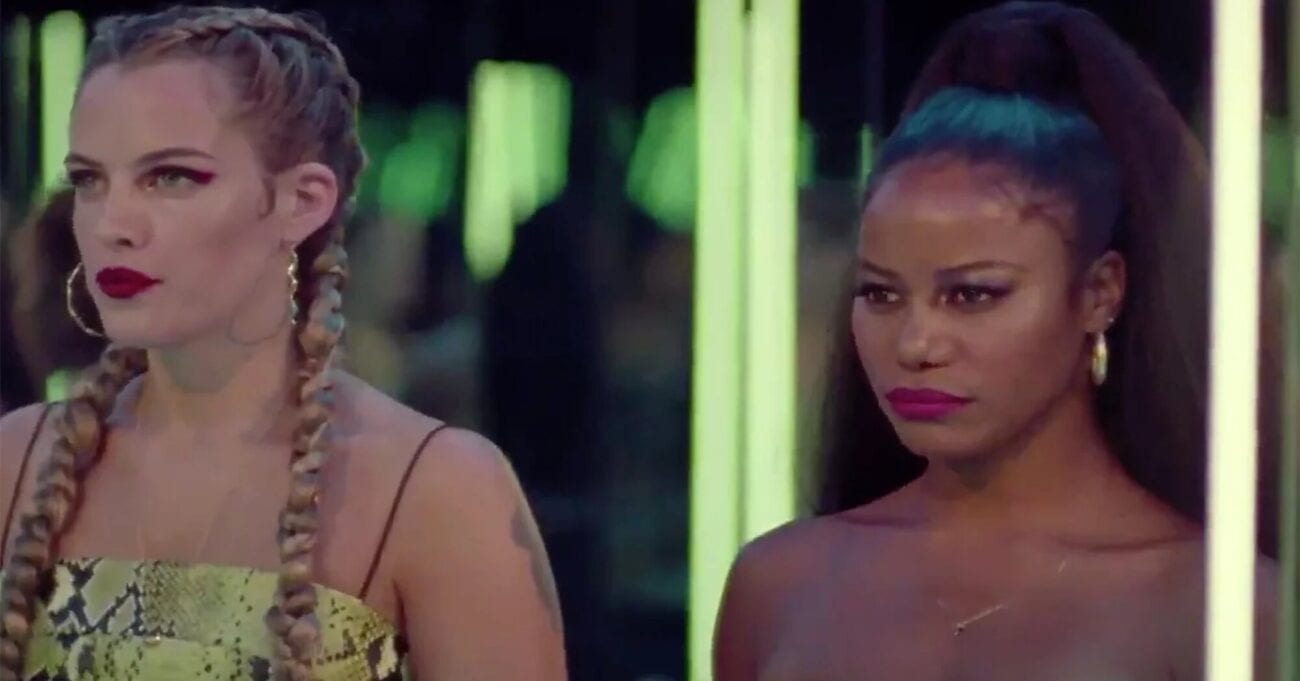 The viral Twitter thread that inspired the A24 movie ‘Zola’

As inevitable in 2020 as time passing is a movie ripped entirely from a Twitter thread.

After a seven-month wait, A24 Films finally shared a teaser trailer for its highly anticipated film Zola. The short clip quotes the viral Twitter thread on which the film is based: “You want to hear a story about how me and this bitch here fell out? It’s kind of long, but it’s full of suspense.”

Zola, about the eponymous stripper who is led on an ill-fated road trip to Florida by a slightly sinister new friend, received a great deal of praise at Sundance Film Festival in January 2020. Entertainment Weekly called it a “wild candy-colored road saga with piles of style and postmodern flair, told in the key of smartphone.” 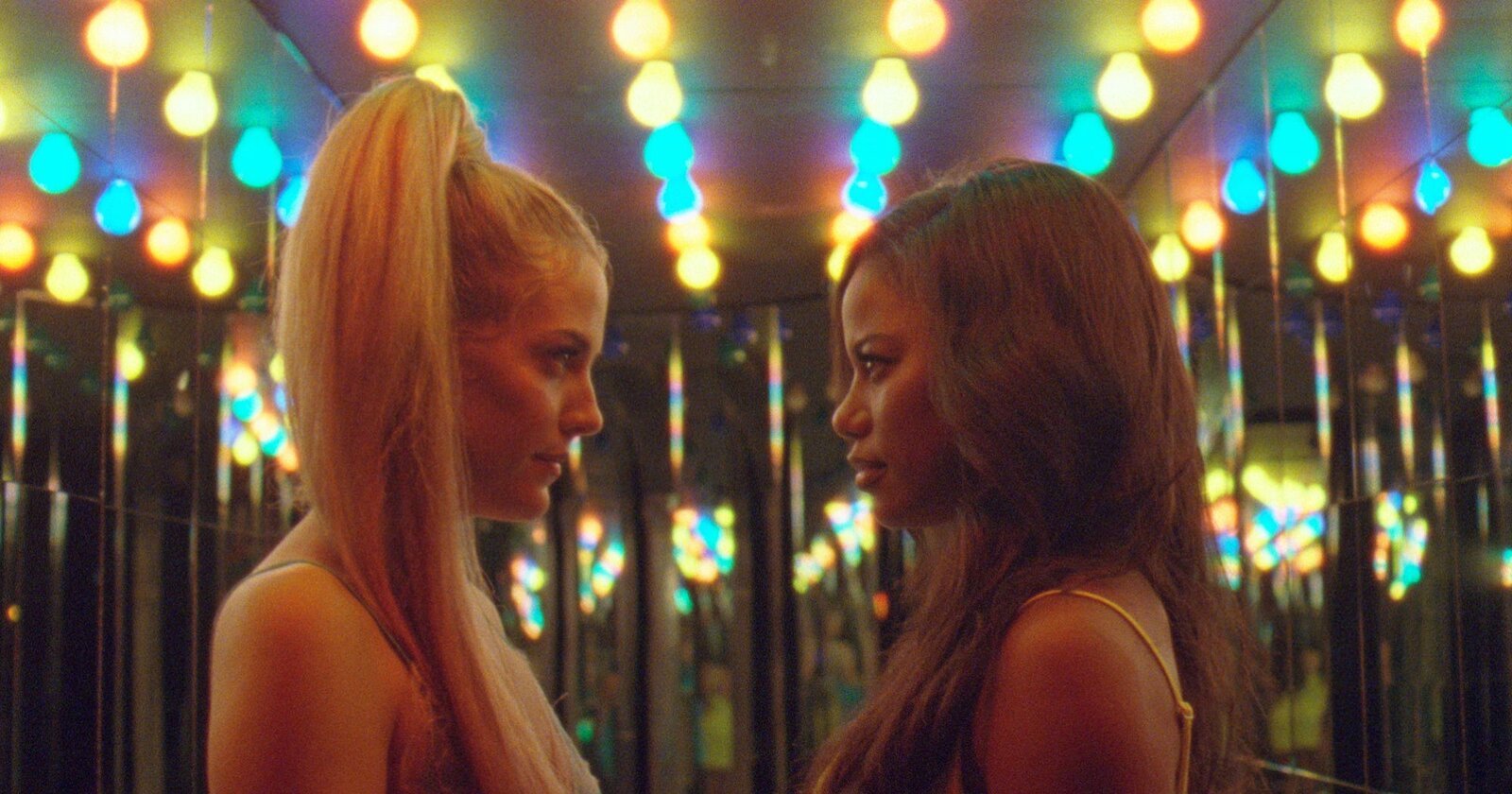 “I’m not from the hood tho Ava,” Zola replied. “Ima suburban bitch. Still love you tho.” 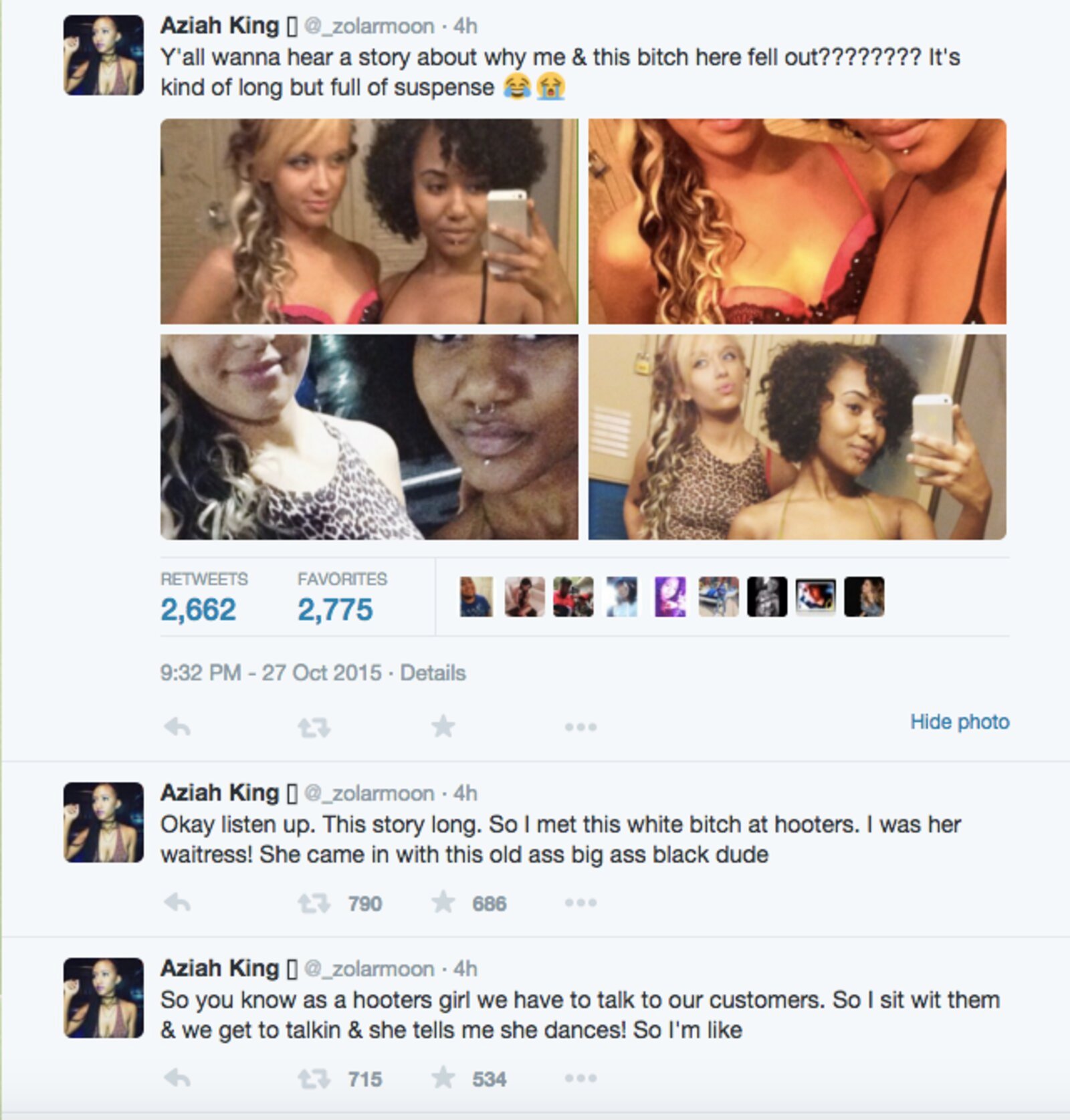 Snagging the imagination of the Tweetosphere, there followed a stream of Zola-related products including Zola Halloween costumes, Zola feminist thinkpieces, Zola comics, and parody movie trailers for a rumored Hollywood project: “In a world where stripper fingers turn to Twitter fingers”. One of Zola’s 108,000 Twitter followers even dubbed her the “Queen of hoeism”.

To which Zola responded: “Title of my autobiography.” 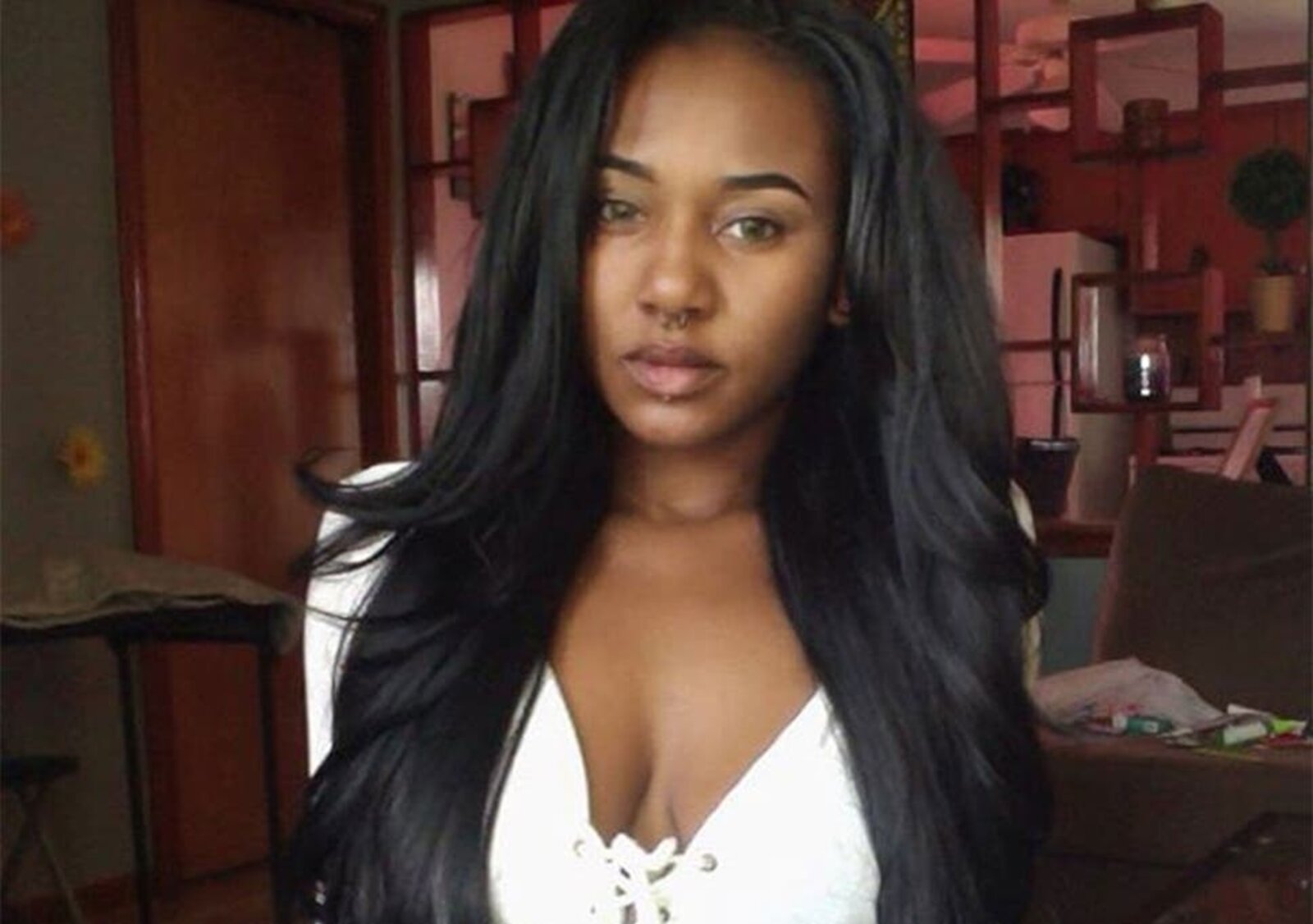 Zola is a part-time waitress and exotic dancer whose weekend from hell begins when a restaurant customer, Stefani (Riley Keough) just decides they will be best friends. Within a few hours, Stefani asks her to join her in Florida for what she promises will be easy money: dance at a couple of clubs, earn, go home.

Stefani only vaguely mentions the boyfriend Jarrette (Nicholas Braun) coming along for the ride and the volatile roommate, Z (Colman Domingo), who will be in the driver’s seat. When the situation does start to take a turn, it’s more like screeching tires and a hard left. Before the next forty-eight hours are over, there will be blood.

For all its lush zooms on stripper poles and sudden bursts of violence, the film is also a sly affirmation of the black female point of view. Over and over, Taylour Paige’s title character proves to be the only sane woman in the room. 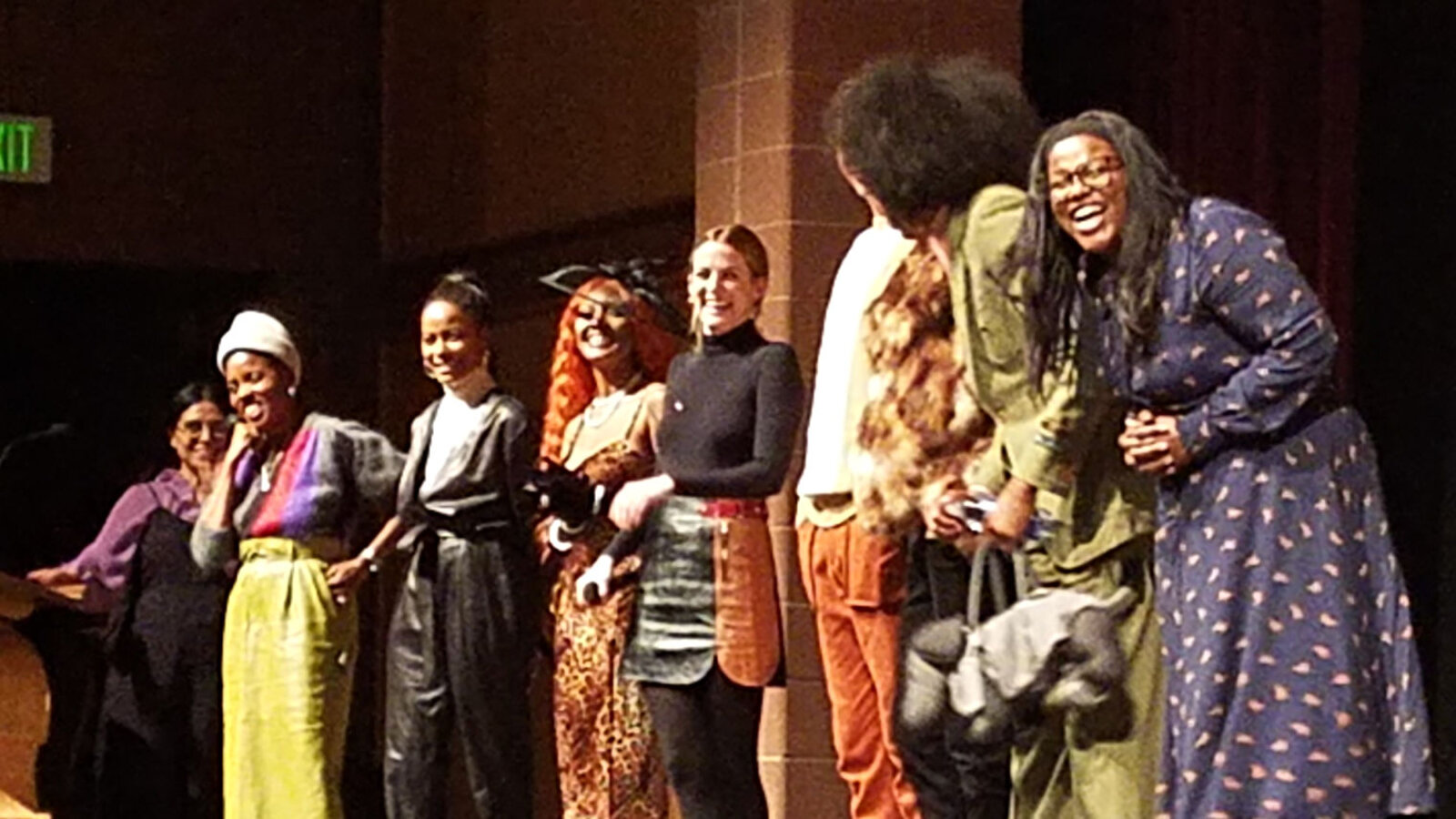 Zola was written by its director Janicza Bravo and playwright Jeremy O. Harris, with musical score by Mica Levi. This is Bravo’s second feature after 2017’s Lemon. Along with Zola’s modish digital pings and Florida-style insanity, there’s real humor & humanity threaded through the script – a point of view far outside the boys’ club.

This POV helps when Zola’s narrative inevitably starts to slide into chaos in the second act. Once things go from misdemeanors to major crimes, why doesn’t Zola slip out a side door? If Paige & Keogh weren’t both such captivating, unforgettable characters, the whole thing could easily fall apart.

However, Paige & Keogh’s presence – guided by Bravo’s singular vision – gives Zola an electric zing: the thrill of seeing something stranger than fiction, and somehow better than true.

Zola’s release date has been delayed because of the COVID-19 pandemic.