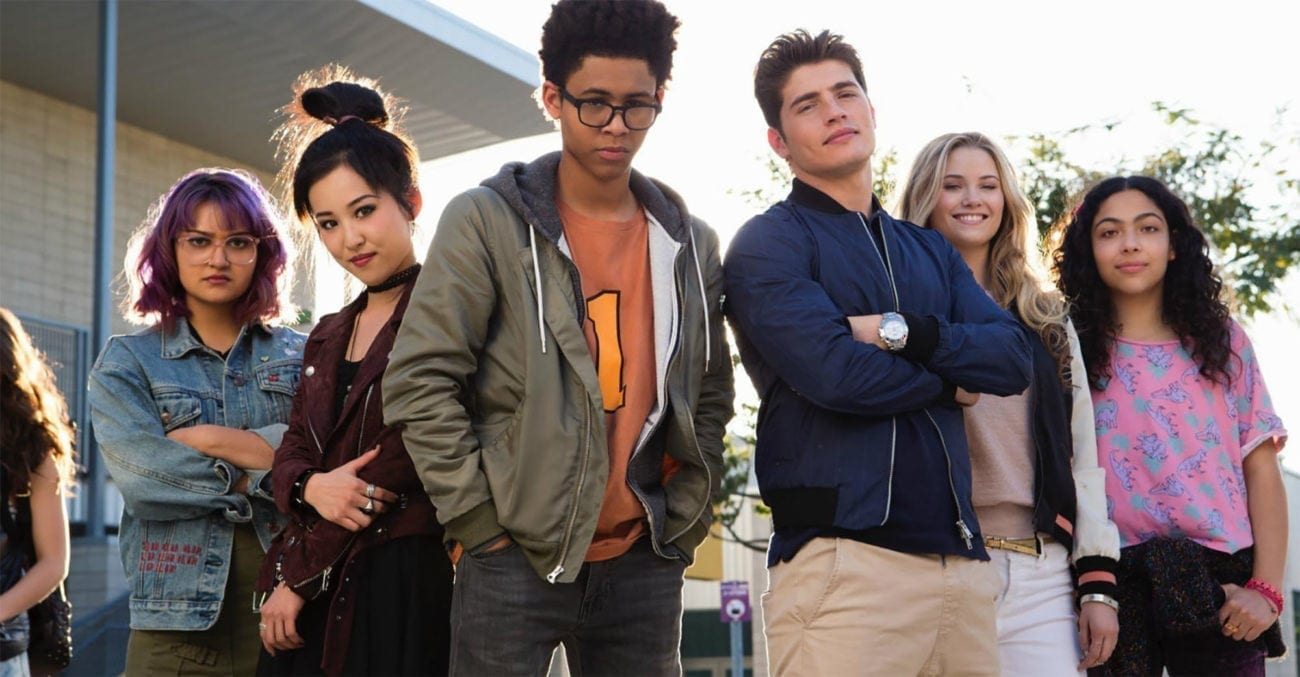 It seemed like Marvel’s Runaways was a way for Hulu to make some easy money: a superhero-themed show that’s also a teenage drama adapted from a cult favorite comic. Runaways centered on six children who see their parents commit a human sacrifice and become superheroes to stop them.

However, by striving to set itself apart from the comic, the show severely missed the mark. Here’s a rundown of the top three ways Runaways failed to impress, and why we were happy to see it go away.

Where are the powers?

Despite focusing on a team of superheroes, Runaways chose to hint at the characters’ powers rather than showing them. This means we get to see that Karolina (Virginia Gardner) can glow, there’s a vague sense that Nico (Lyrica Okano) will use magic, and there’s a few fleeting shots of a dinosaur, with little to no explanation of what any of this means until way into the back half of the season. This serves to confuse newcomers and frustrate fans of the comic.

Furthermore, the lack of superpowers meant lack of action, which is a big component of most superhero shows. Smallville built up to the unveiling of Clark Kent as Superman, but it provided enough teases of Superman’s powers to keep fans engaged in the interim. Runaways wasn’t able to do the same.

Nobody cares about the parents

One of the big selling points for this show was the increased focus on the parents of the children. However, the show fails to make them even remotely compelling. In fact, by giving them more screen time, it just showcases how bland the villains are, with many scenes of them feeling like filler.

It didn’t help that the chemistry between the teenagers & the parents was lacking, meaning we couldn’t buy into the tragic tone of the series. It’s sad that the titular band of heroes were forced to turn against their parents but there is not a single moment throughout the three seasons where that sort of conflict feels earned or even dramatically charged.

The kids don’t run away

This is the big one – for a show called Runaways, the kids rather noticeably fail to run away. Instead they choose to investigate whether their parents actually killed someone or were simply LARPing. It takes much of the first season to get to where they are by the end of the first issue when they’re on the run and working against their parents.

Herein lies the crippling issue of Runaways: failure to deliver the most basic of promises. The show simply failed to grab the interest of fans, and you can’t maintain what you never had in the first place. 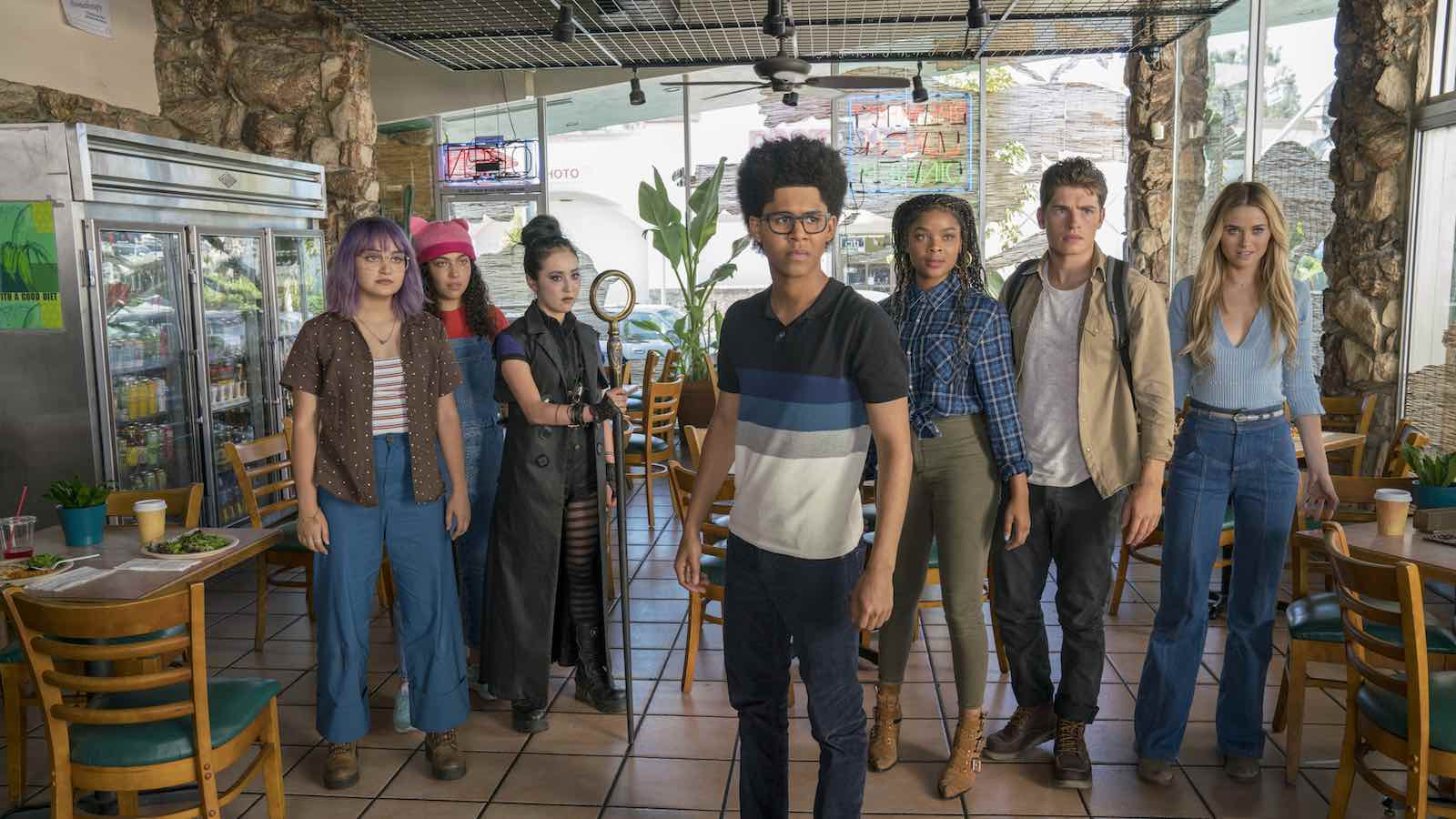 Runaways was canceled shortly before production on season 4 began, and star Rhenzy Feliz said that the plans for the show’s future would have pleased fans. He went as far as to tell Collider that he wished he hadn’t found out the season 4 story because it would have softened the blow of the show’s cancelation.

“The final scene gave me goosebumps. It all got me,” Feliz recalled. “But then, I also know what the writers were thinking in terms of story, ‘cause we would talk to them, so I knew where the plotlines were heading. They showed it, at the end of the third season, with the note that future Alex gives to present-day Alex.”

Feliz wishes that fans would have stuck with the show longer, in order to get the full story. “Half of me feels like it was a good way to end ‘cause they knew it might be our last season, so they had us walking off into the sunset, all happy,” he admitted. “But at the same time, I knew where the story could have gone, and that would’ve been so cool to explore. So, it’s this weird sense of both, where I’d love to have seen it, but they also did a good job of that final scene.” 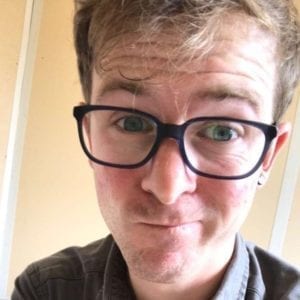 Matt Mallinson is a self-confessed dork who is likely to be found in a dark room reading a comic, playing games or binge-watching something on Netflix. Occasionally whilst he’s not doing these things he will write articles on film and TV.