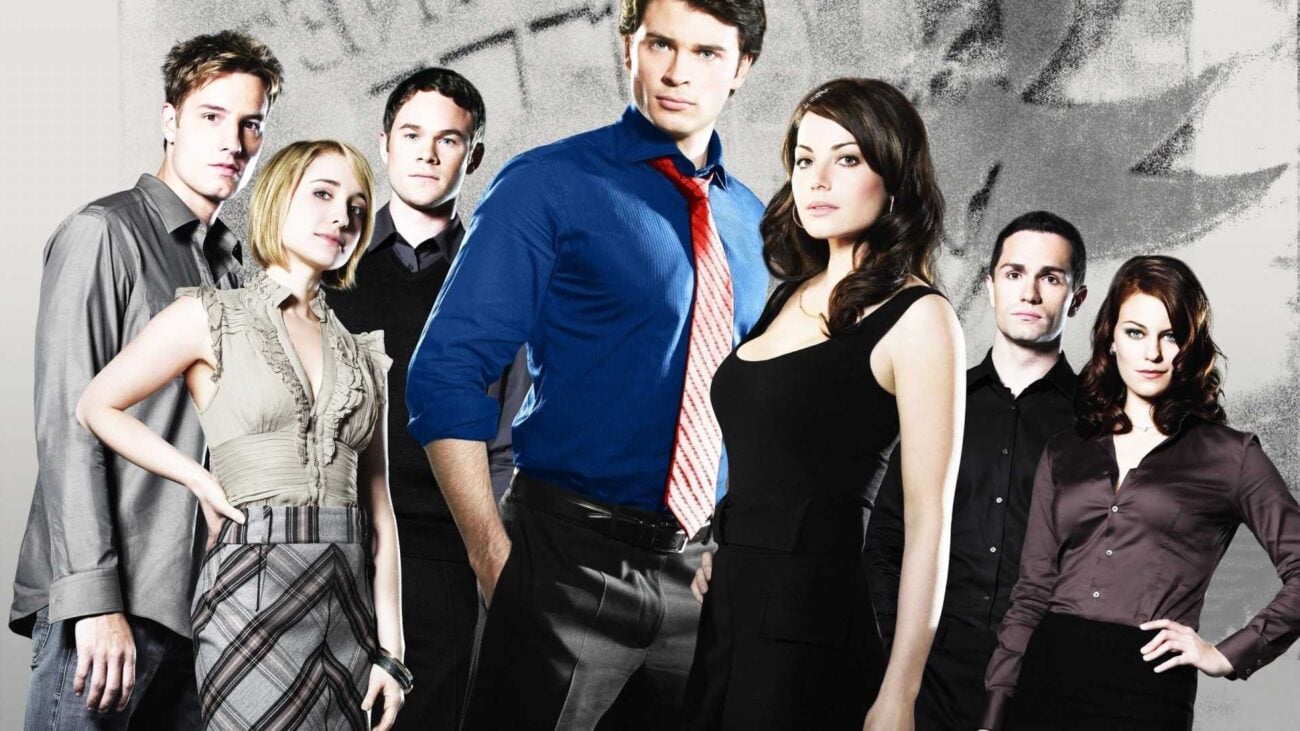 What do Allison Mack’s ‘Smallville’ co-stars think of her role in NXIVM?

In a recent Smallville panel, former stars of the show showed up on Zoom to reminisce about the long-running WB (later The CW) show about the life of young Clark Kent. Fans of the show may have noticed a few missing faces from the panel, including Allison Mack, who played Clark Kent’s sidekick Chloe Sullivan.

In addition to being an actress, Allison Mack rose to leadership in NXIVM, a self-help group that billed itself as being dedicated to empowerment. However, there was a sinister side. In 2017, a New York Times article broke that NXIVM had a secret cult in its ranks called DOS, branding women and coercing them into sex trafficking.

In 2018, Allison Mack was arrested and in 2019, tearfully pleaded guilty to racketeering. “I am very sorry for my role in this case. I am very sorry to my family and to the good people I hurt through my misguided adherence to Keith Raniere’s teachings,” she cried. Mack still awaits sentencing and is currently under house arrest. 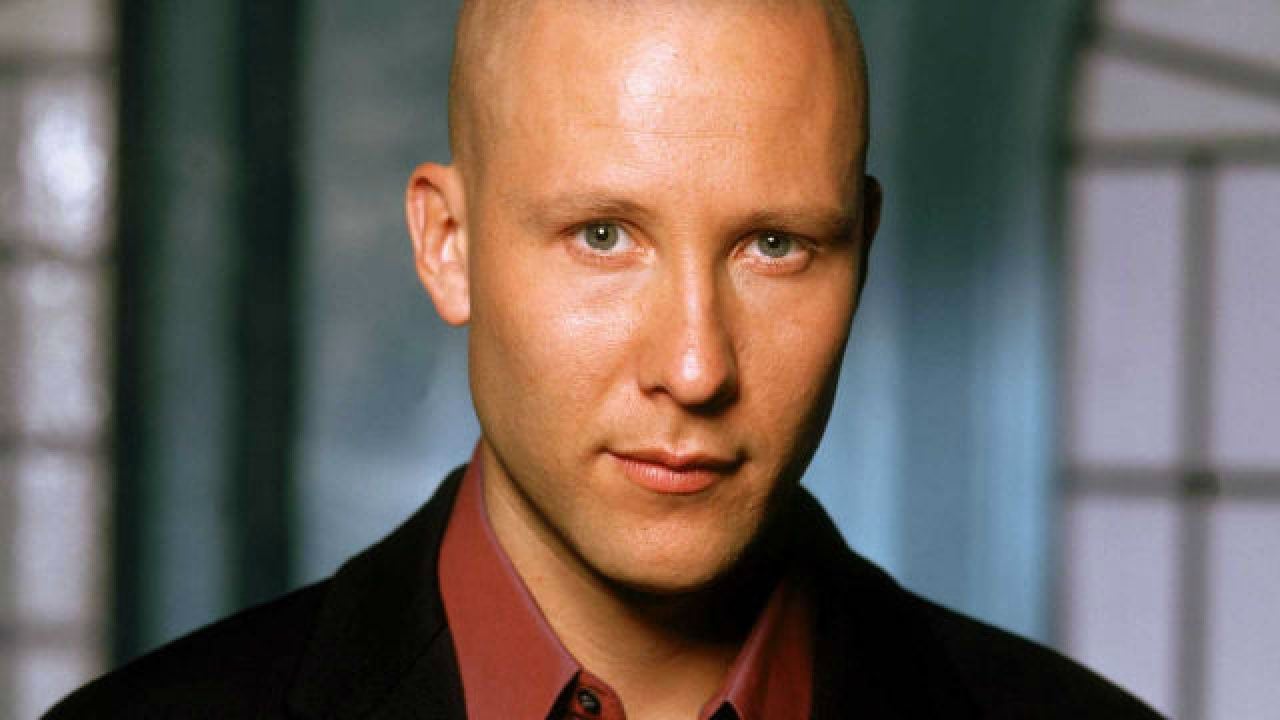 On Theo Von’s podcast in 2018, Michael Rosenbaum, the actor who played young Lex Luthor on Smallville was asked whether or not “the vibe was there” – is Rosenbaum could’ve guessed that Allison Mack would join a sex cult (let alone lead one). After shifting uncomfortably in his chair, Rosenbaum admitted this was the first time he addressed the allegations.

“When I was on that show (Smallville), Allison was the sweetest, most professional, she was just a great girl, a great actress.” Rosenbaum recalled that she did “self-help stuff” than sounded “a little culty” but he never would’ve guessed Mack could do these horrible things, so he didn’t give her involvement with NXIVM much thought.

In fact, he didn’t believe it at first. “It’s like if you hear your brother killed somebody, and you’re like, ‘no he didn’t, he’s my brother, I know him,’” Rosenbaum explained. When pressed by Von if he was when attracted to her or knew about her sex life, Rosenbaum elaborated he saw Allison Mack as his little sister rather than a love interest due to their age difference.

Now that some time has passed… and we’ve all had some time to digest some of the recent allegations… Hear what Tom Welling and I have to think about the Allison Mack <> NXIVM situation.
.
👉👉 https://t.co/R6p25R4oXy pic.twitter.com/sTVRvOU85r

Tom Welling, the blue-eyed hunk who played Clark Kent on Smallville, was also shocked to learn about Allison Mack’s activities. “I didn’t know anything about it. I was very surprised to read anything about it. It sounds very bizarre. Allison was always a nice person around me,” he lamented on the Inside of You podcast.

“It’s also funny that people think that we would know, or that we would have some perspective on it,” Like Rosenbaum, Welling didn’t hang out much with Allison Mack and wasn’t too aware of what she did off the set. (we think it would be like if your coworker got arrested for fraud, and you barely knew her but everyone asked what you thought anyway.)

Co-star Kristen Kreuk was the one who introduced Allison Mack to NXIVM. Kreuk didn’t get as far in as Mack did, and said she distanced herself from NXIVM before DOS came to light. In a Twitter statement, she emphatically stated she knew nothing of any “illegal or nefarious activity” while she was a member of NXIVM. 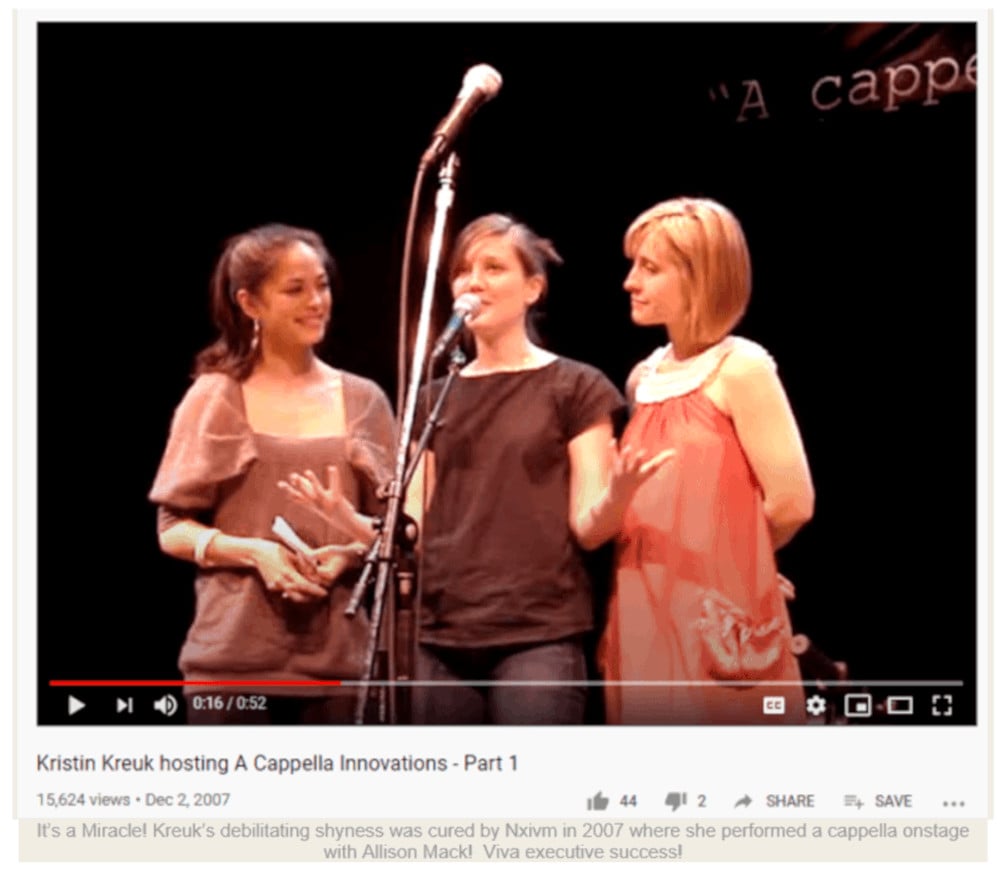 However, some journalists covering NXIVM aren’t so sure. Frank Parlato, who followed NXIVM since before DOS broke in the New York Times, believes Kreuk may have been tangentially involved longer. He also believes she left because NXIVM leader Keith Raniere was trying to recruit her into DOS.

According to a report in Art Voice, Kristen Kreuk made it up “the stripe ladder” to earn a yellow scarf with two stripes. Via Parlato, scarves were NXIVM’s “merit badge” system, and earning scarves was an expensive, time-consuming process. Yellow was the second scarf one could earn after “student” and signaled the wearer was a NXIVM coach.

For the record, my dear friend @MsKristinKreuk was never in the inner circle of #NXIVM. She never recruited sex slaves and has been out since 2013 before shit got weird. She is a lovely person who should not be dragged into this mess. Thank you. #Cult #DOS #freedom #TRUTH https://t.co/9PYiBgDOTe

Despite the questions about when Kreuk left and how far up she went, former NXIVM member Sarah Edmonson stood by her. Edmonson, who broke the story of DOS branding women to The New York Times, emphatically defended Kreuk on Twitter.