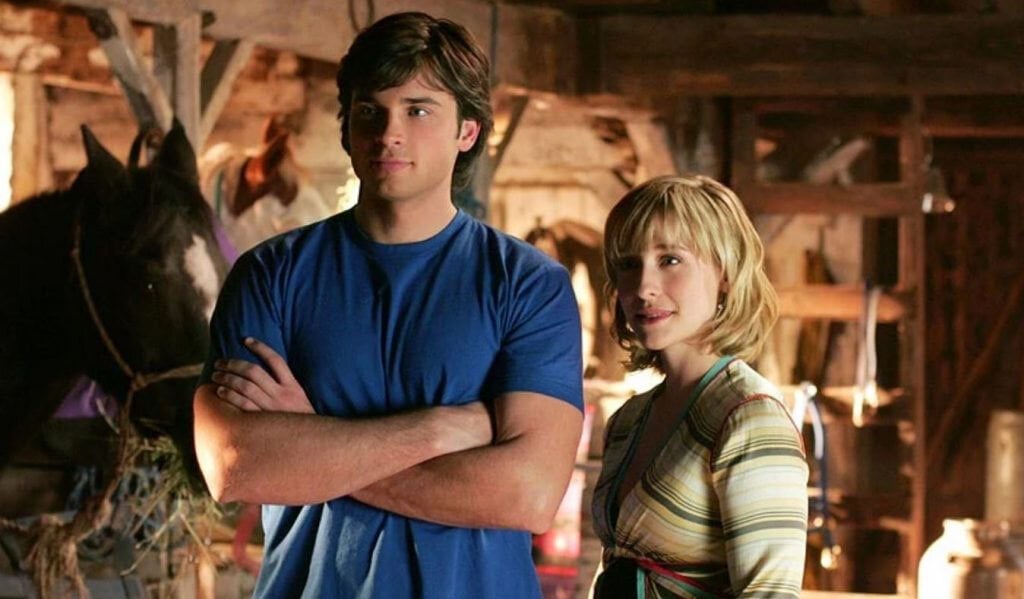 Ever since Smallville’s premiere in 2001, viewers jumped at the chance to join a new perspective on Superman lore – growing with Clark Kent through his often overlooked teenage years and seeing the early bonds between friends & foes.

Although Smallville’s eleven seasons left us with some memorable characters, few are as lasting & significant in the core cast as Chloe Sullivan. The tech-savvy & often well-to-do Sullivan takes her role as one of Clark Kent’s best friends, portraying an honest, independent female character who lasts almost the entirety of the series.

Although Mack may not have realized it at the time, her role as Chloe helped propel her into stardom on what became the most popular superhero TV show in years. For an actress whose apex of fame & success seemed to begin (and end) on Smallville, we’re still talking about nearly a decade after the series finale – for all the wrong reasons! 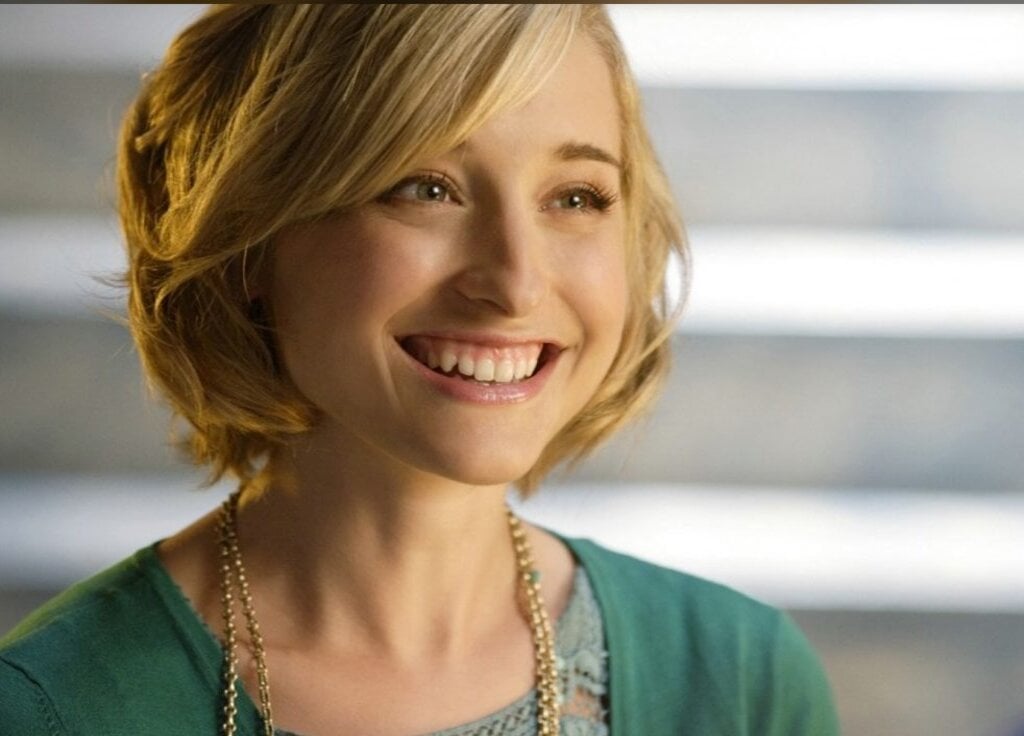 Allison Mack: Back in the spotlight

For anyone who watched Mack making her way through the crowd around the Brooklyn Federal Courthouse in 2019, you may have looked twice before recognizing her face on TV. If you pay little attention to names of celebrities, you may have been stunned by headlines that included “Smallville star” and “sex trafficking”.

Those of us who remember Mack most notably as Chloe Sullivan recalled a kind character’s contributions to the comic world. She led the ISIS Foundation to support individuals coping with meteor infections, and provided necessary emotional support for the success of her husband Green Arrow, as well as Clark Kent.

For all the good Chloe does on screen securing a positive image for herself and other characters, it in no way translated to real life. Instead, Mack did the exact opposite, destroying her own image in 2018 when she was investigated for her involvement with a cult known as NXIVM. 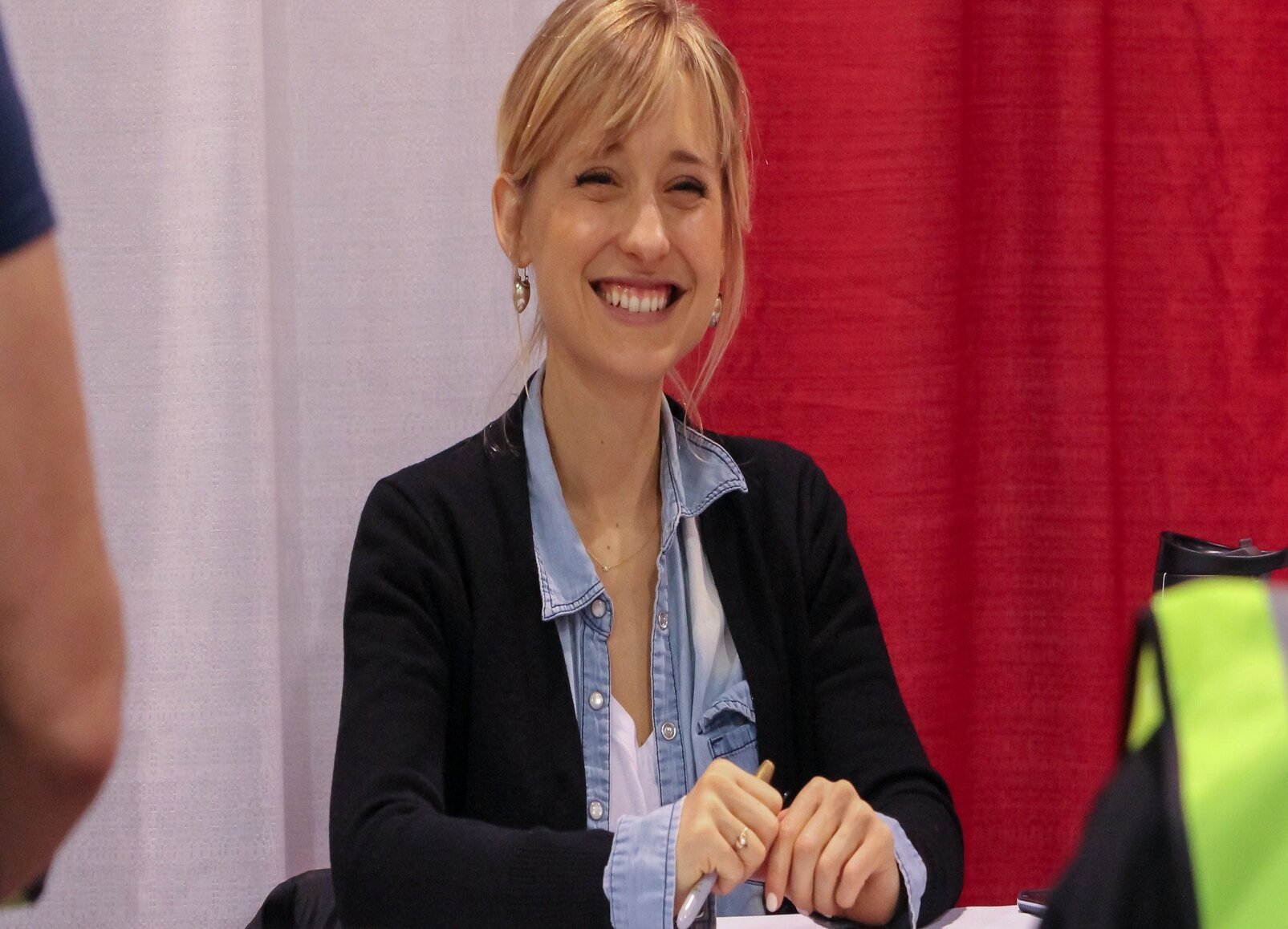 From small town to big secrets

Advertised as a self-help female empowerment group, NXIVM came under fire for being nothing more than a sex cult when it was discovered that women were being lured under false pretenses sexually serving “master” and “guru” Keith Raniere. Even more shocking? Allison Mack’s involvement.

A depressed & struggling young actress identified as only Nicole reported that she approached Mack for help and explained that at the time she “looked up to [Mack]”. Nicole’s trust was betrayed when Mack encouraged her to join NXIVM and pledge support to serve its leaders in the form of repeated sexual submission & assault.

This purportedly came as only one of many instances involving Allison Mack, who away from the Smallville universe exercised the very real evil powers of extortion & manipulation. 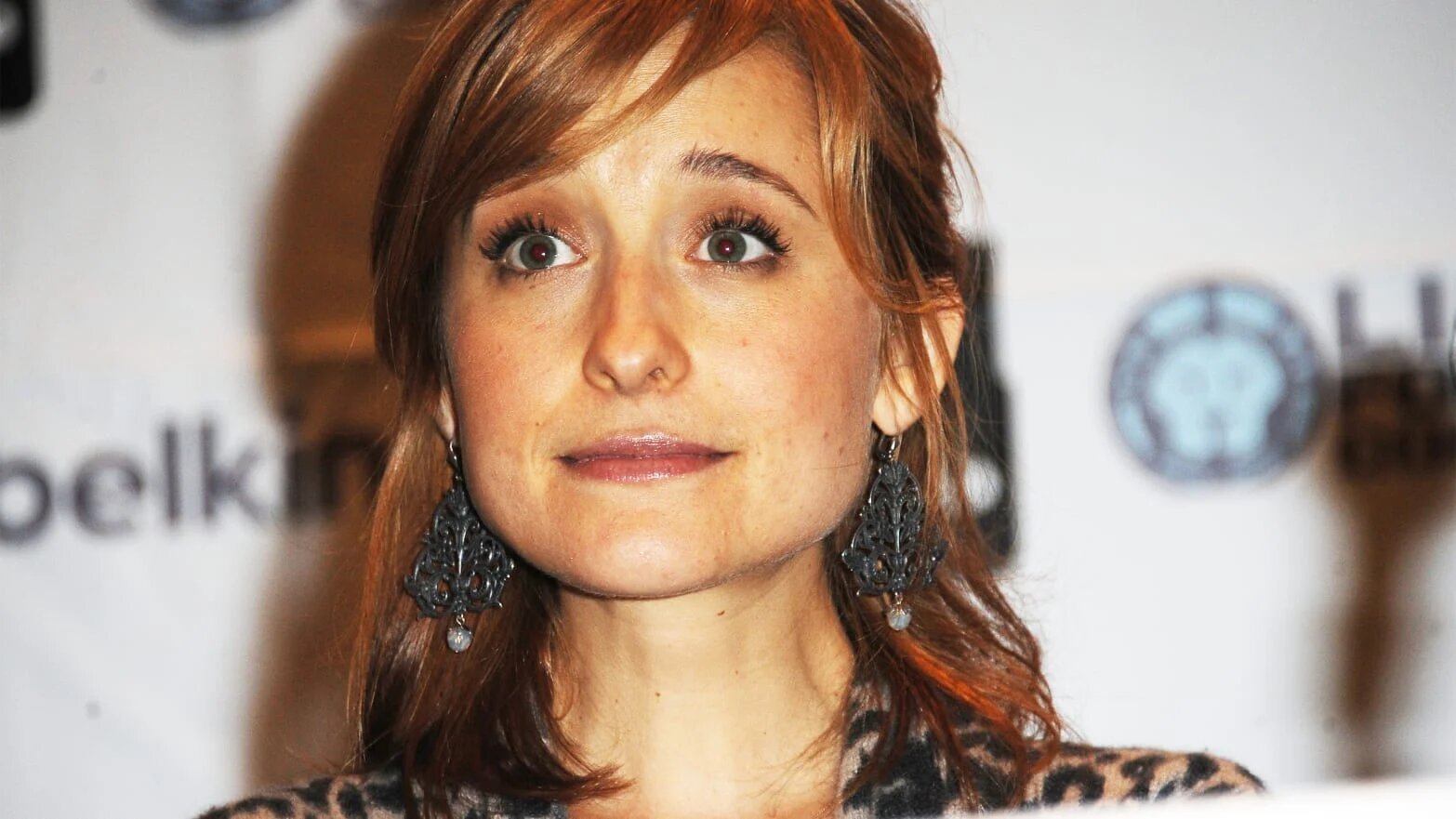 Alison Mack: Bigger than her character

When Alison Mack was unable to reprise the full-time role of Chloe in Smallville season 10, she hoped to finish with a positive outlook & closure for her storyline by the finale. For a series that introduced modern interpretations of some of our favorite comic heroes, it left in its wake an unfortunate blemish of wrongdoing.

Alison Mack was cognizant of the show’s success, but not in the way that saw their reputations tied a full decade after its conclusion. The very source of her celebrity became the focal point for headlines & discussions around the case, from its inception through her guilty plea in April 2019.

Staying true to the qualities of the character she played for eleven seasons, Mack took an honest turn by publicly denouncing her actions as “misguided” and assumed “full responsibility”. But what does that mean for Smallville & its legacy? 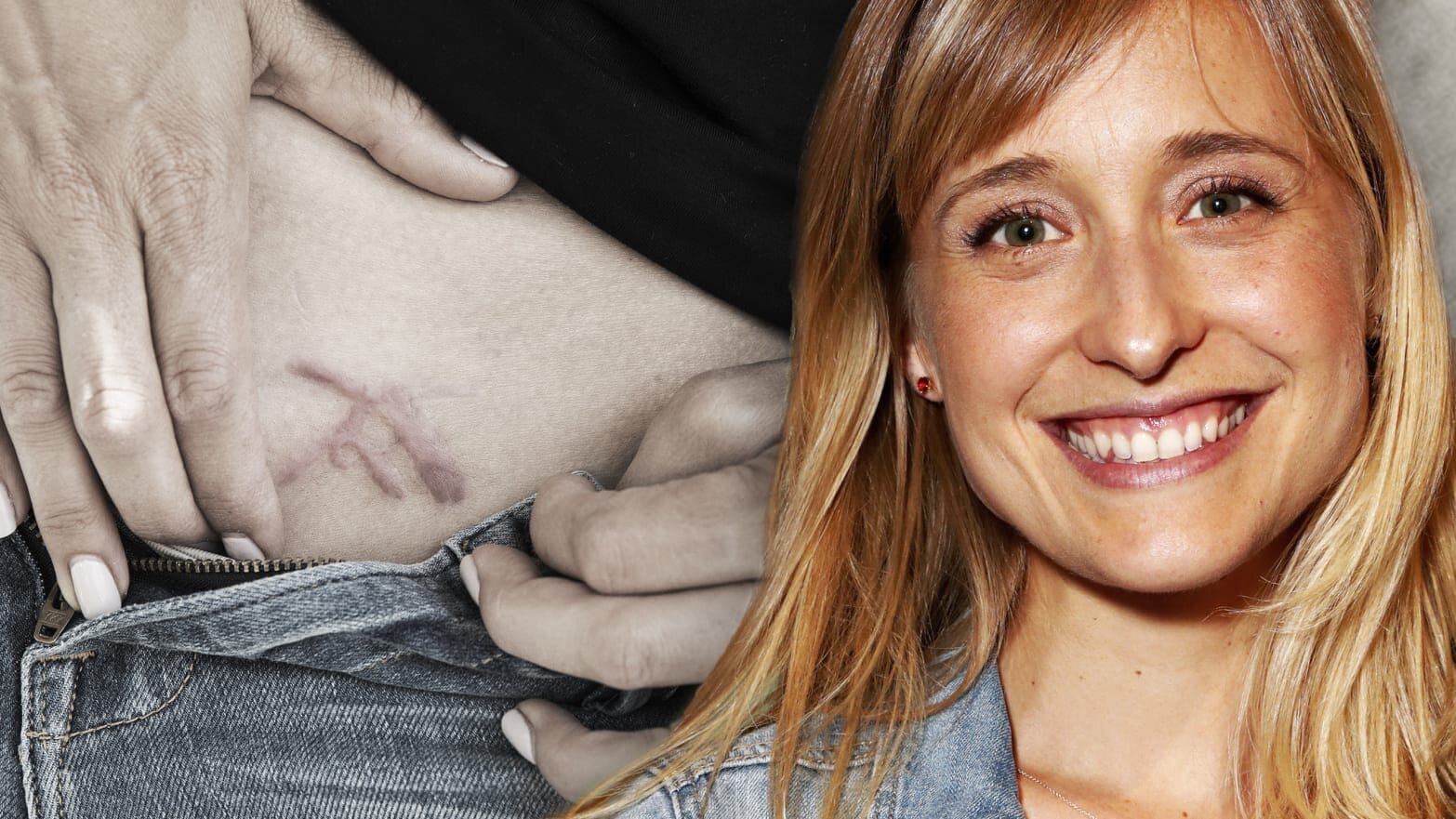 For many fans it can be frustrating – even painful – to rewatch classic episodes of Smallville and binge its cinematic nostalgia with the knowledge we now possess. When a character itself overshadows its actor, it’s not the way we want the universe to balance itself out.

Thankfully we’re still able to hold onto memorable depictions like Smallville’s modern-day Clark Kent, Lex Luther, and Lois Lane. Perhaps it was even best for that the popular series’s concluding season featured so little of Mack’s loveable Chloe Sullivan.

When a beloved TV character transforms into a real-life villain, especially one so closely associated with a single body of work, it’s bound to leave a wound. The legacy of Smallville will live on as a tangible, relatable, and now tainted world of young heroes – sullied by one of the most inescapable members of its own cast.