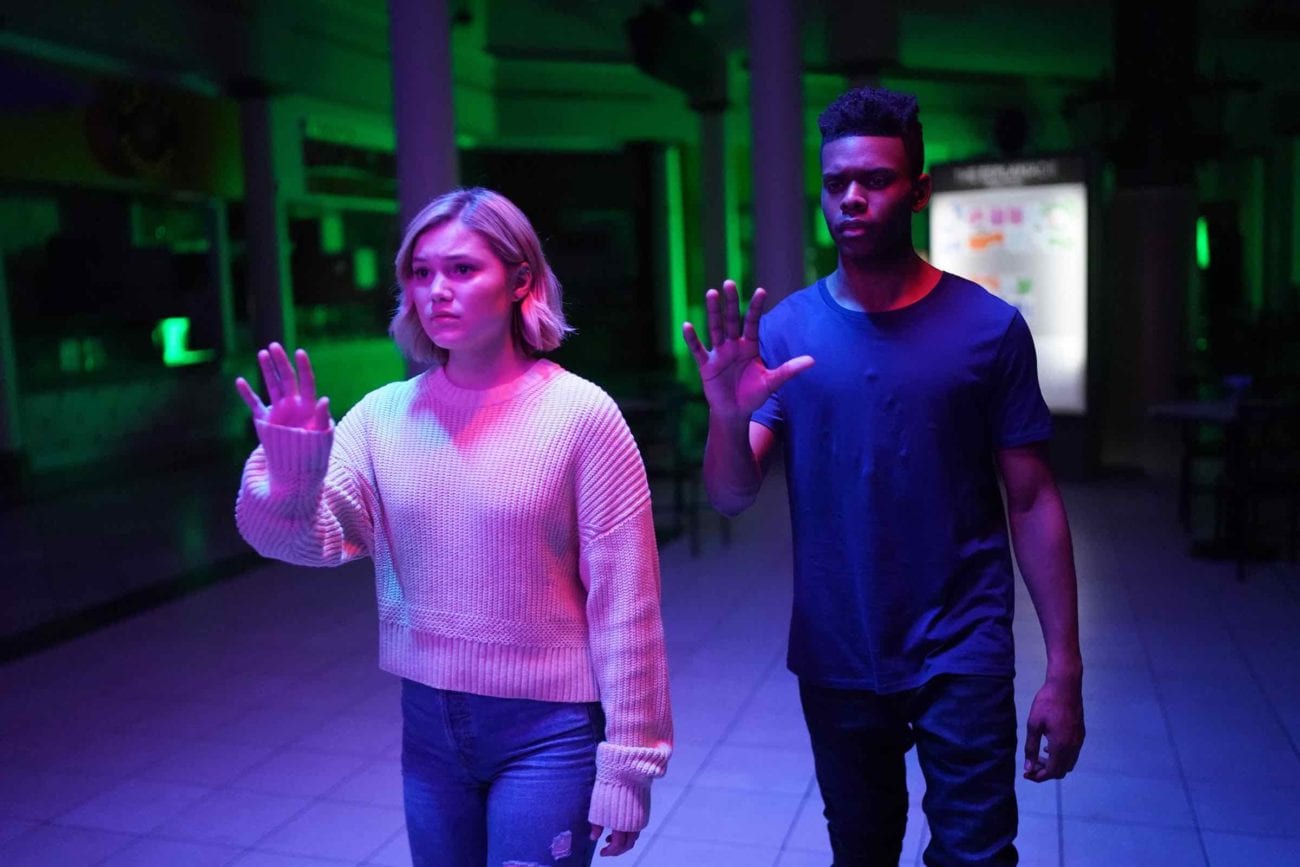 If you’re obsessed with Marvel’s Cloak & Dagger, we don’t blame you – it’s one of the freshest superhero stories we’ve seen on TV in a long time. Starring Olivia Holt (Same Kind of Different as Me) and Aubrey Joseph (Run All Night) as the titular teen superheroes from different backgrounds dealing with some newly discovered superpowers, the show is more than just a run-of-the-mill teen or superhero show, delving into some timely social issues.

Set in post-Katrina New Orleans, the show is also quite different to the Marvel comic books it’s based on. Drawing enough from the source material that it’s still a sharp adaptation, it’s also moving forward with some modern twists on the original Cloak & Dagger universe of the comics.

Although it feels like only yesterday since S1 dropped, we were riveted by the recent S2 finale. In the action-packed episode Tyrone and Tandy head to the Loa dimension to stop the evil force threatening New Orleans.

To finally put an end to it, they must come face to face with personal issues that have been holding them back. Meanwhile, Mayhem and Evita do their best to hold off the dangers in the real dimension.

Here’s why the end of S2 is telling us Cloak & Dagger might head in a different direction come S3. 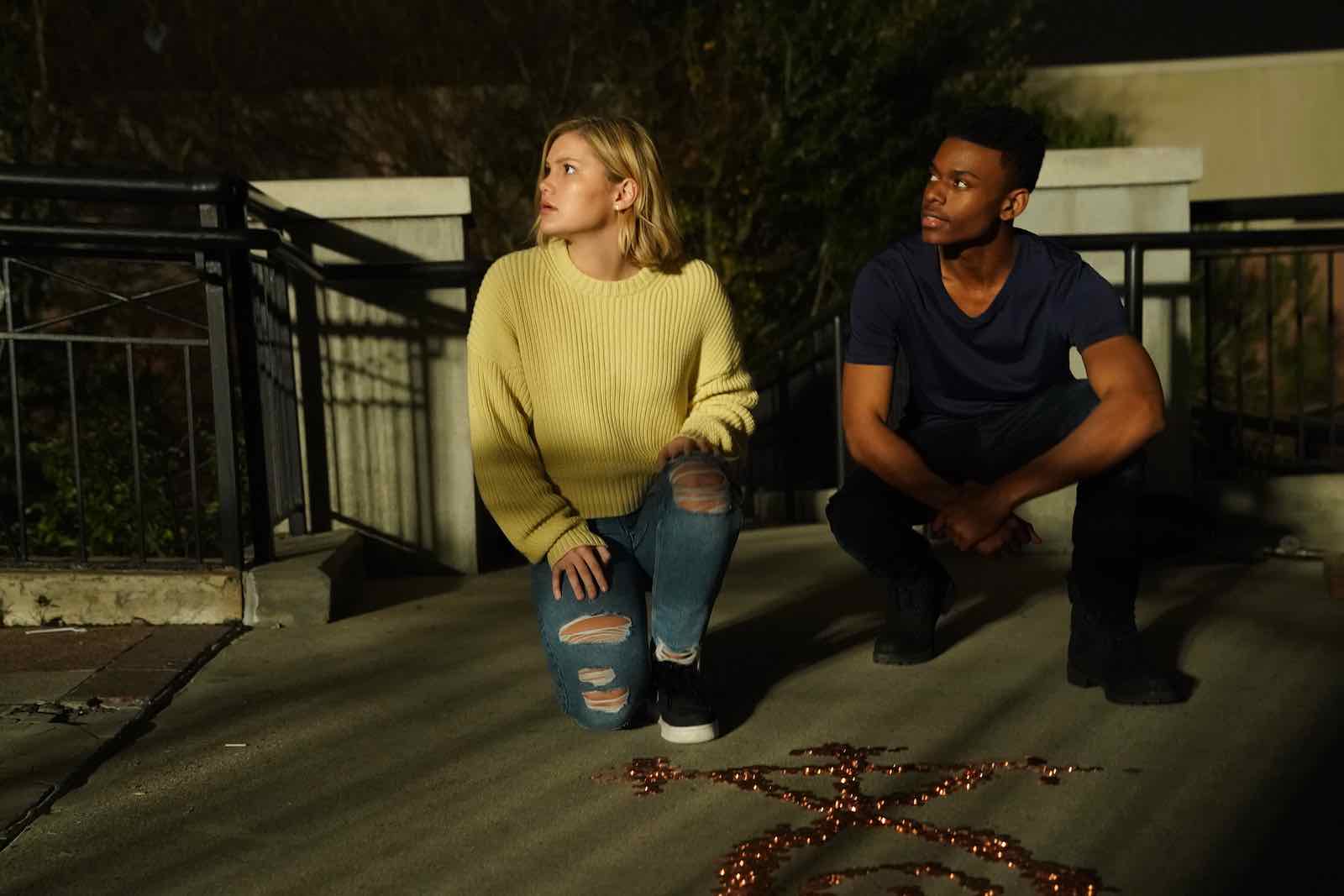 Yup, our amazing teen heroes might have managed to save the city of New Orleans and defeat the despair-bringer Andre Deschaine, but what Cloak and Dagger can’t stop talking about is the fact that Tandy and Tyrone held hands.

Talking to TVLine, Showrunner Joe Pokaski proclaimed: “What the writers and I wanted to create was a bit of a Rorschach test for the audience. It’s exciting in this day and age to work on a show for 20 episodes where holding hands is the thing that people will get excited about. The best we can say is that this is the opening of a door of a question that a lot of people have been asking.” 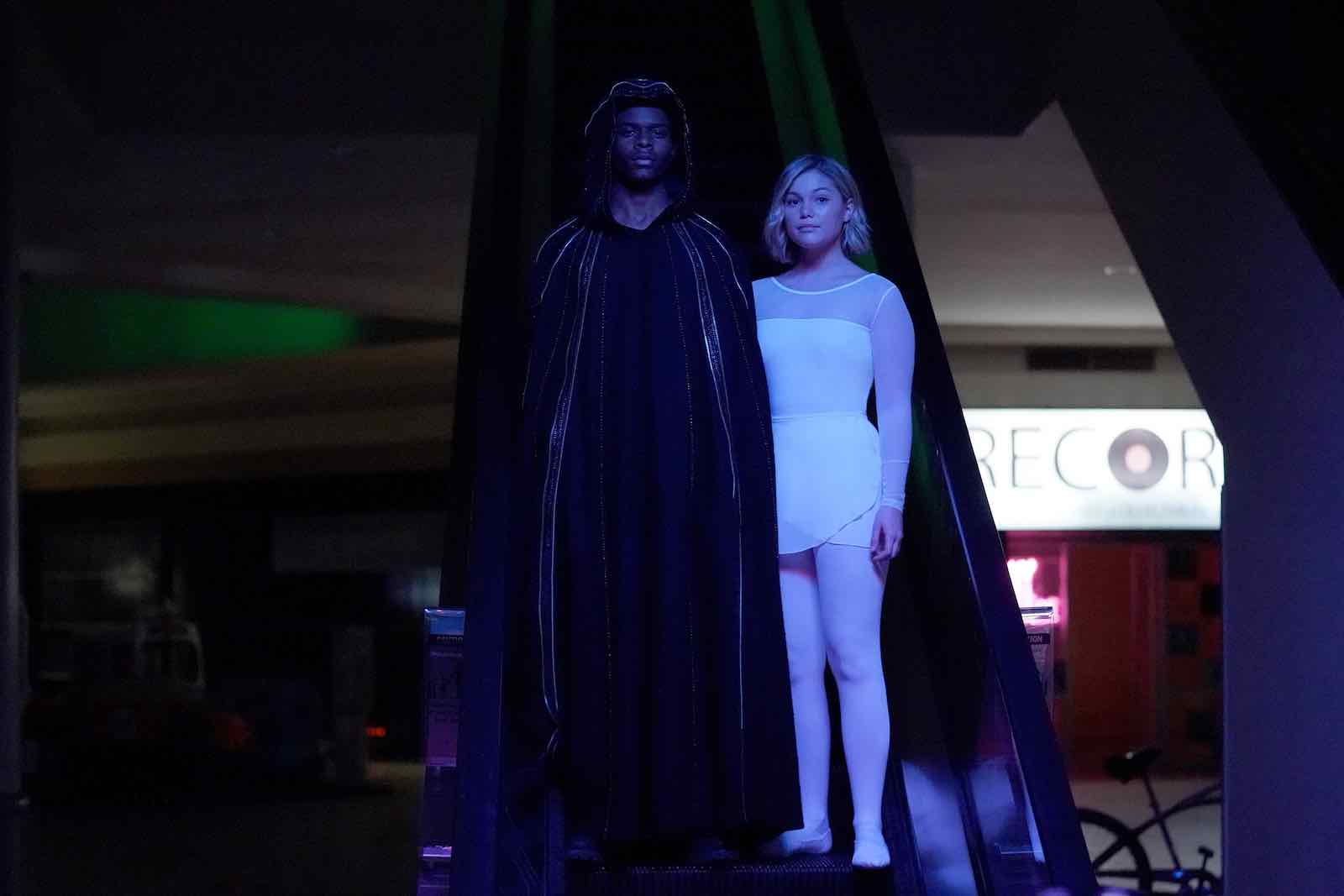 Pokaski also declared that “Season 3 is about Tandy and Tyrone running into danger and looking for trouble, instead of waiting for trouble to come to their front door.” He clarified that a third season has not yet officially been ordered. “And when you’re telling a coming-of-age story, part of that is traveling, seeing yourself in a different context and getting a different perspective on who you are.” 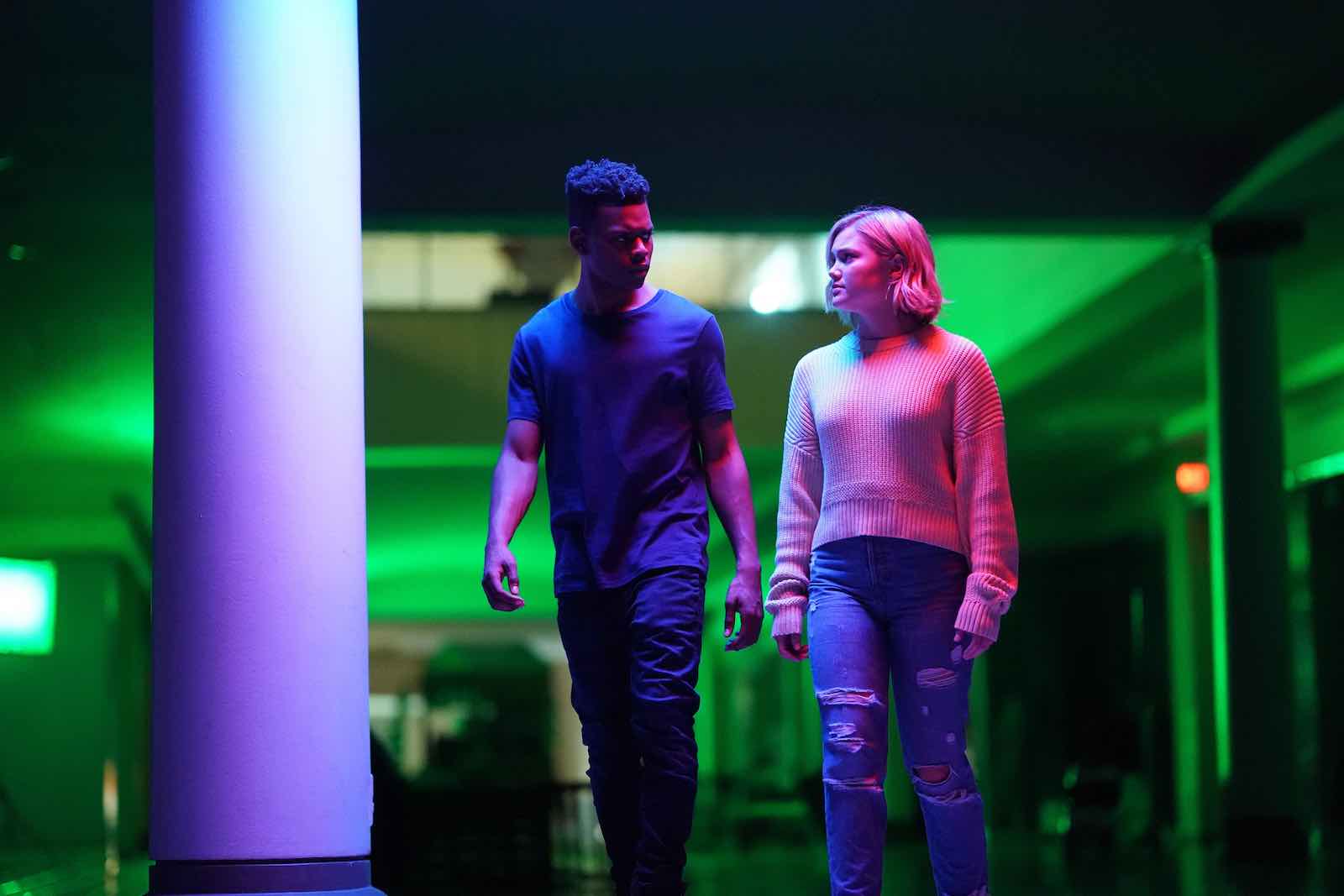 The struggles are real for our special teens

One of the things we love most about Cloak and Dagger is our heroes have real-life problems as well as those of the superhero variety. We know that in S3 Tyrone will still be facing struggles as a young (gifted and) black man in America; we also know Tandy & Tyrone will be in a position to process the fears haunting them. 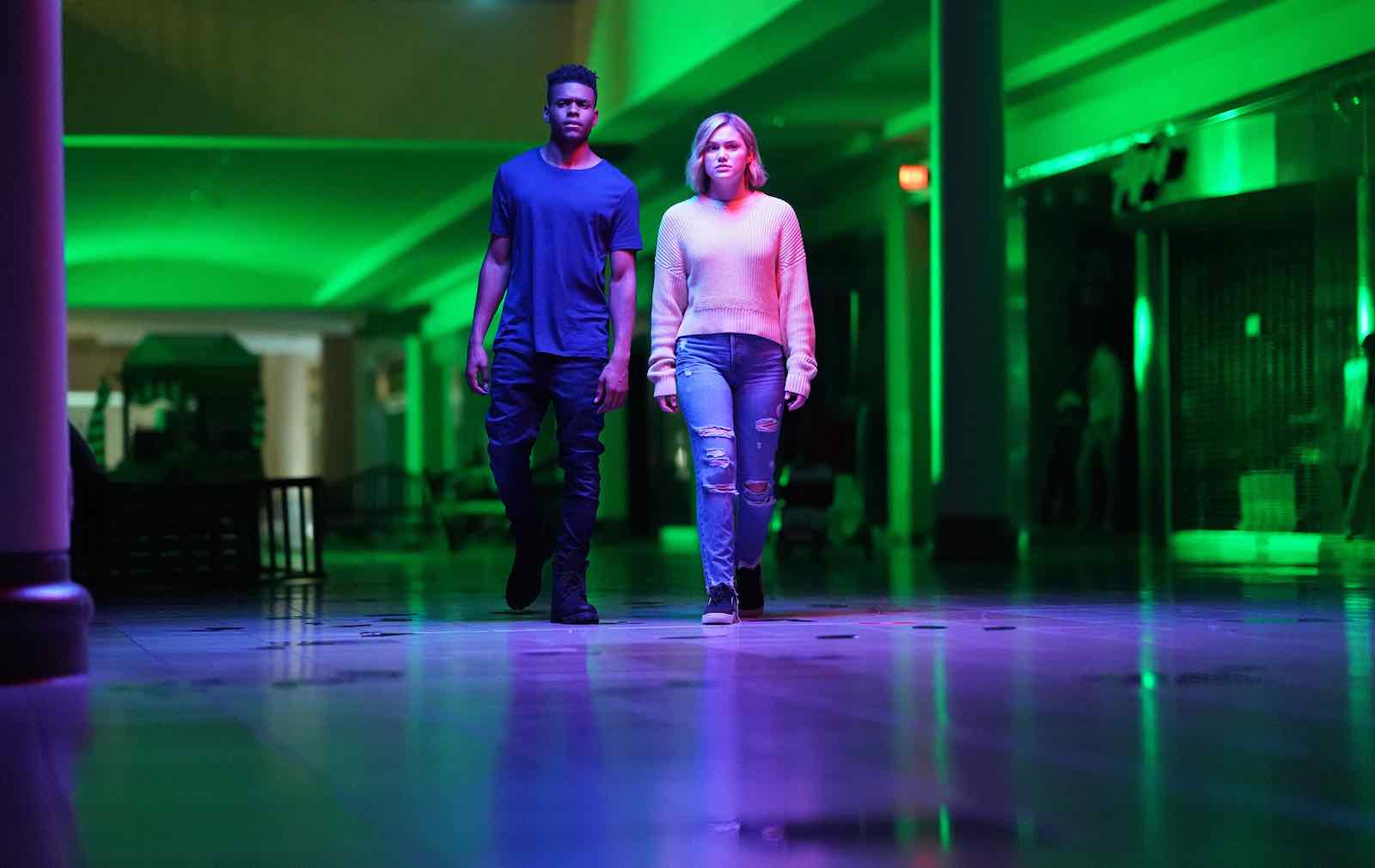 Pokaski has suggested there may have already been talks regarding a possible crossover – but there are logistical issues to consider, too.

“I’m a big fan of what Josh and Stephanie did on Runaways and we’re always talking about when do we get to do our crossover. There are probably 400 lawyers in the way. I’m excited for however Cloak & Dagger can play in the universe.”

It’s worth adding that Cloak & Dagger does team up with the Runaways in the comics – more than once.