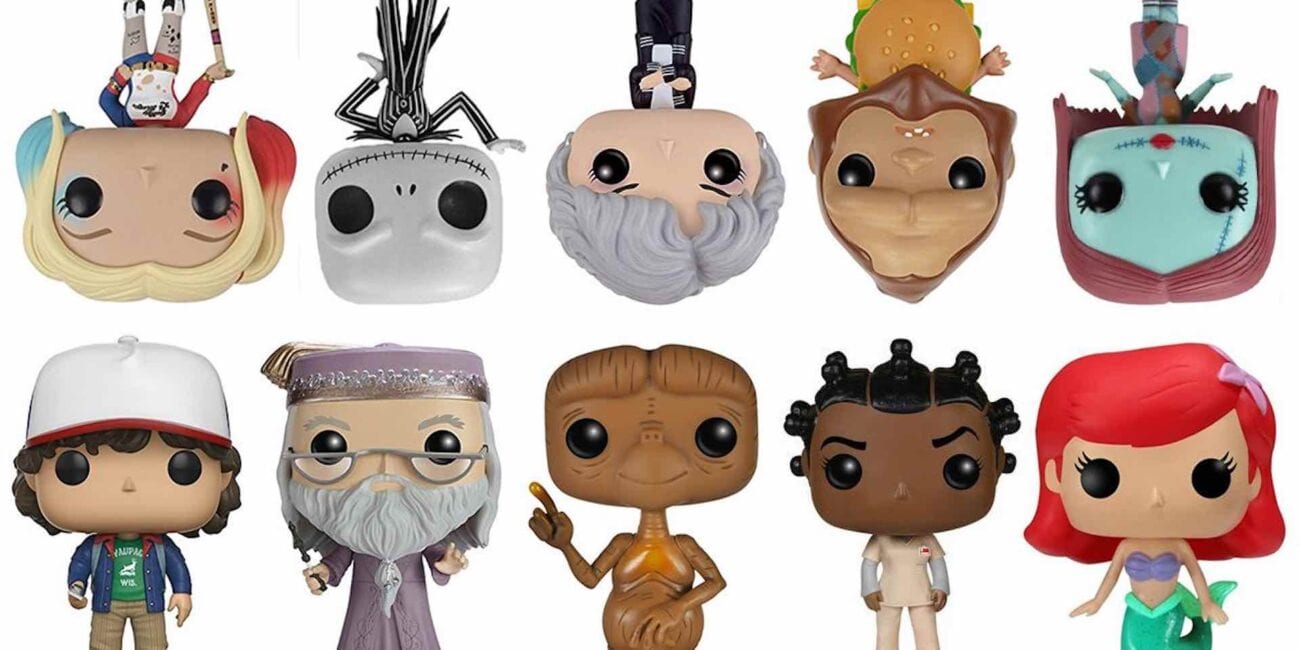 One of the many collectibles taking over pop culture is Funko’s Pop! figures. Funko has an endless catalog of vinyl figures for fans to collect. There are Funko Pop! figures for every type of fandom. No matter if you’re looking for figures of your favorite directors, rock stars, or anime characters, there is a Funko Pop! figure for you. But honestly, are you even a nerd if you don’t have a small collection of Funko Pop! figures?

Funko originally began in 1998 selling bobbleheads of company mascots like Bob’s Big Boy, the Grinch, and Tony the Tiger. The companies breakout was bobbleheads from the Austin Powers franchise. Then in 2011, Funko came out with their Funko Pop! figures line, and people went gangbusters. In the first year, Funko sold $20 million worth of merchandise. 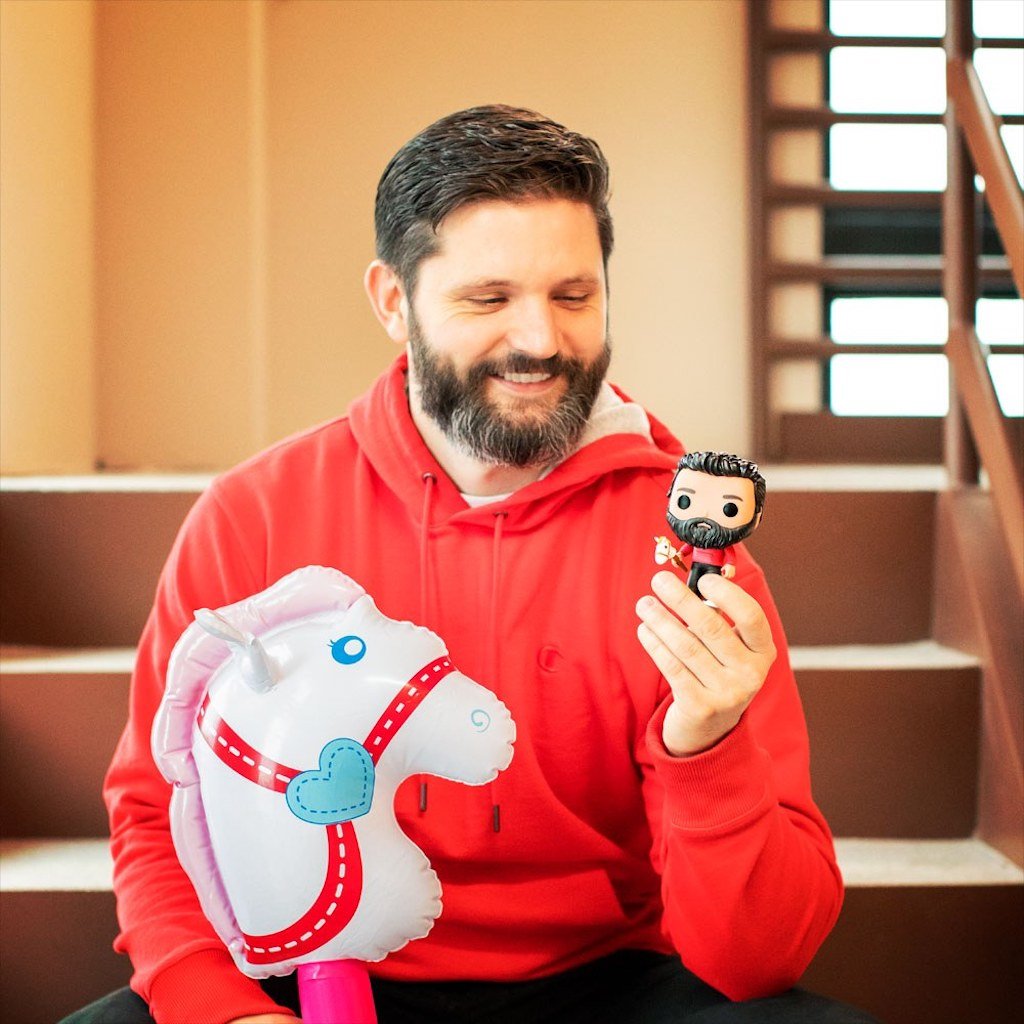 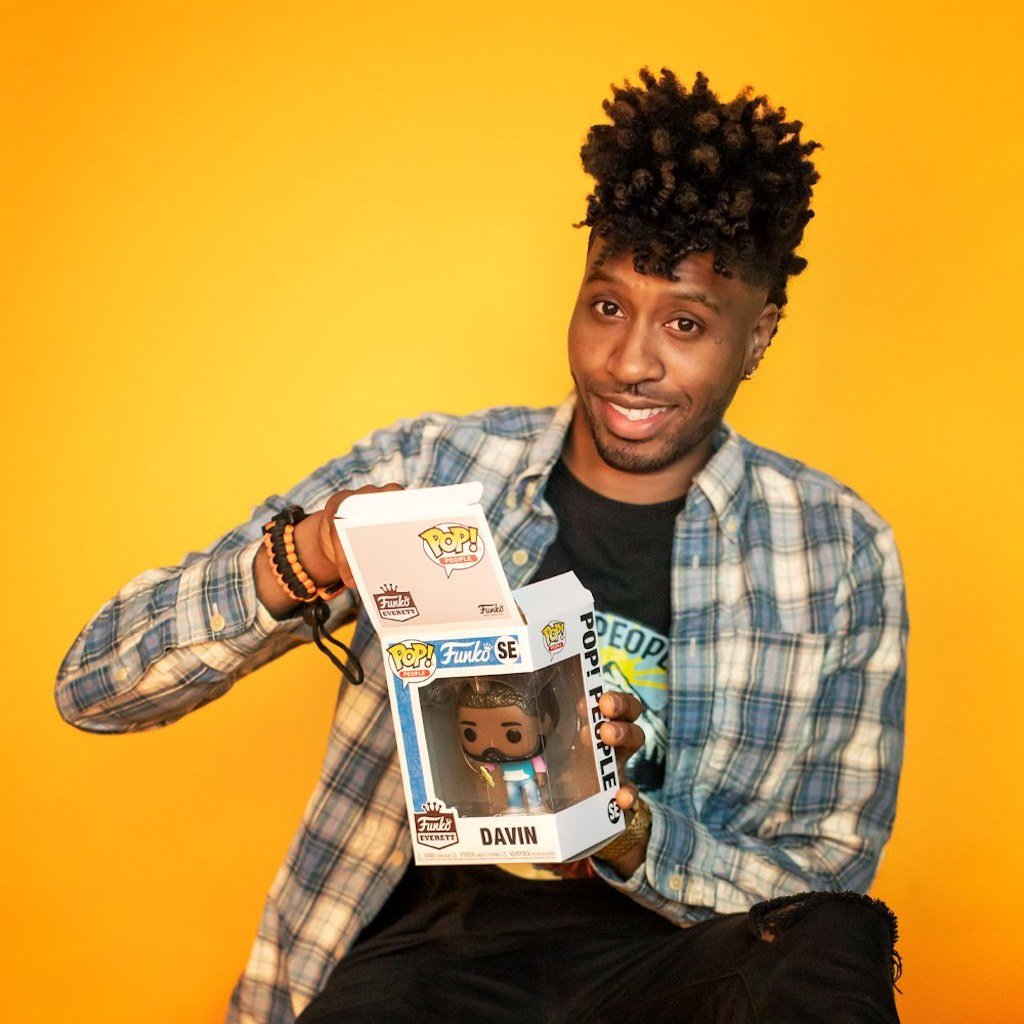 Sadly, the Funko Pop! People line will only be available at the Funko HQ store in Everett, Oregon & their store in Hollywood, California. If you don’t live near either store, you won’t be able to get the gift in time for the holidays. Funko’s two other California stores and the one in London aren’t getting a customizable feature yet. Funko’s press release didn’t mention if or when these will be coming to the other three stores.

If you do live near the Everett or Hollywood store, it’s easy to do. Fans will go to the store’s kiosks & fill out a form – don’t worry; all the pieces will be on display. Once the form is completed, a builder will put together the Funkp Pop! figure, and you’ll get it in a customized box. The only exception is the Hollywood store is curbside order & pickup due to COVID-19.

If Funko Pop! People is successful – it should get Funko to open more stores across the country, especially if fans can build it themselves after COVID. Funko didn’t specify if the use of builders in the process is to limit the number of people rummaging through bins of custom parts.

According to Funko, fans can visit both locations starting Dec. 11th to make their customizable Funkp Pop! figures. The customizable figures cost $25 and include all the parts necessary to build, two hand-held accessories, and a customizable box.

According to Funko’s press release, “You’ll be able to choose from thousands of unique combinations of hair, apparel, accessories, and more to create a custom Pop! Whether you wear glasses, are rocking pink hair, growing a beard, or looking for the perfect holiday gift, there is a Pop! for everyone!”. With all these options, we hope we can get even more detailed than our Funko Pop! Yourself character.

Currently, there is no plan for online ordering before Christmas. Many fans are desperately asking Funko to develop an online option for fans, not on the west coast or in London. Honestly, with how popular Funko Pop! figures there is no doubt Funko isn’t working on an online form. 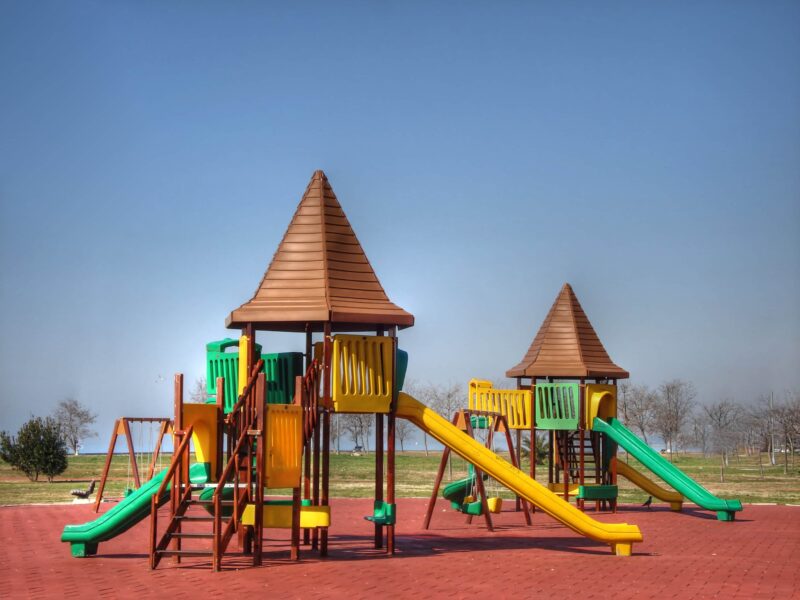 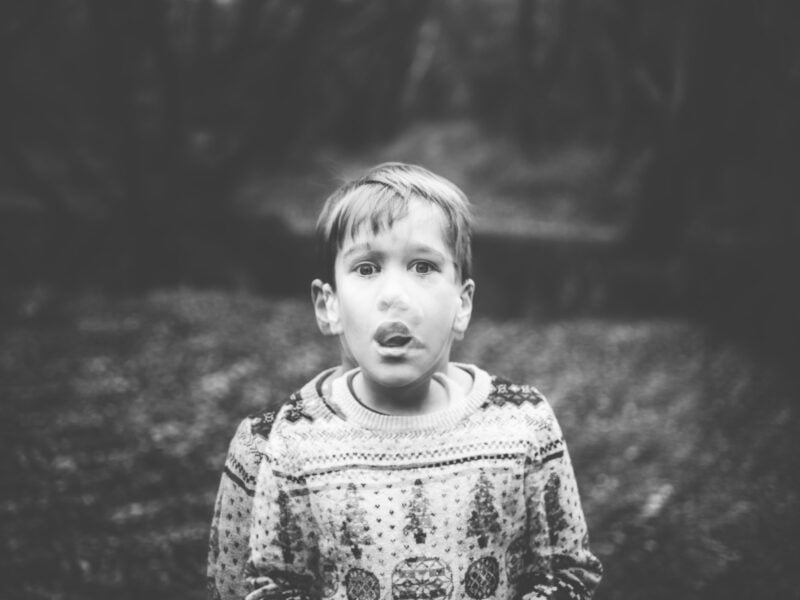