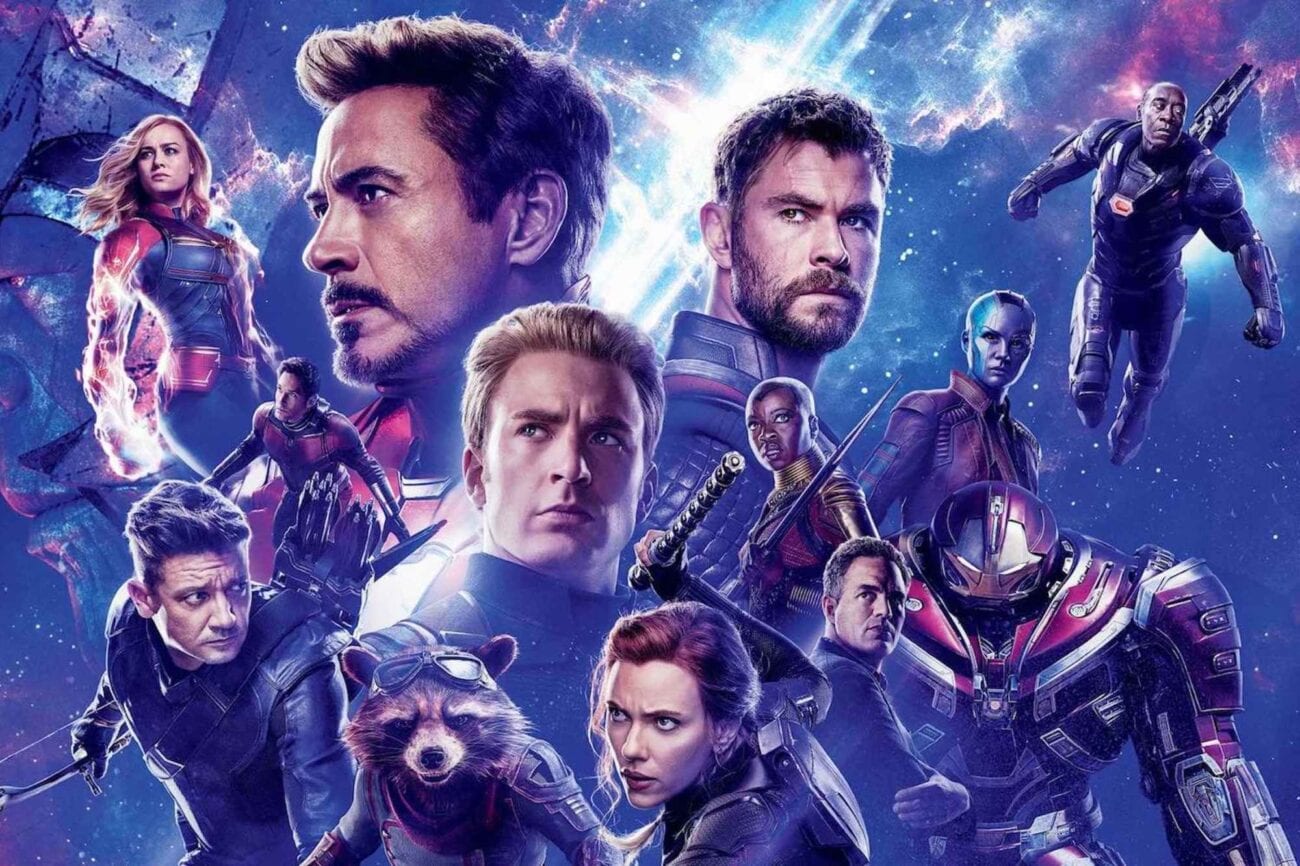 Confused by the Marvel timeline? Learn how to view the MCU here

The Marvel Cinematic Universe is unlike any other franchise in history. Granted, there have been other shared universes, but none have been able to achieve the same level of clarity and consistency as the MCU. It truly stands alone as the finest example of films linking together to tell a larger narrative.

That being said, the MCU can be a little tricky to grasp. There have been over 20 MCU films in the past decade, with dozens of additional films and shows to come in the next few years. Since 2021 promises the return of favorites like Black Widow, Scarlet Witch, and the Winter Soldier, we thought it is the perfect time to straighten out the MCU timeline.

Unlike most shared universes, the MCU releases films in nonchronological order. Iron Man was the first MCU film in 2008, but since then we have visited ancient Asgard, the 1990s, and WWII, so trying to follow the release dates of each film is not going to cut it. Thankfully, the MCU wiki has a handy timeline chart to properly organize the events of the world.

Technically, the first film in the MCU timeline is Captain America: The First Avenger (2011) The film takes place primarily in the 1940s, with a brief jump to the present in the epilogue. This serves as a decent starting point for fans, since it introduces crucial characters like Peggy Carter & Howard Stark (Tony’s father), both of whom play a role in the overall narrative. 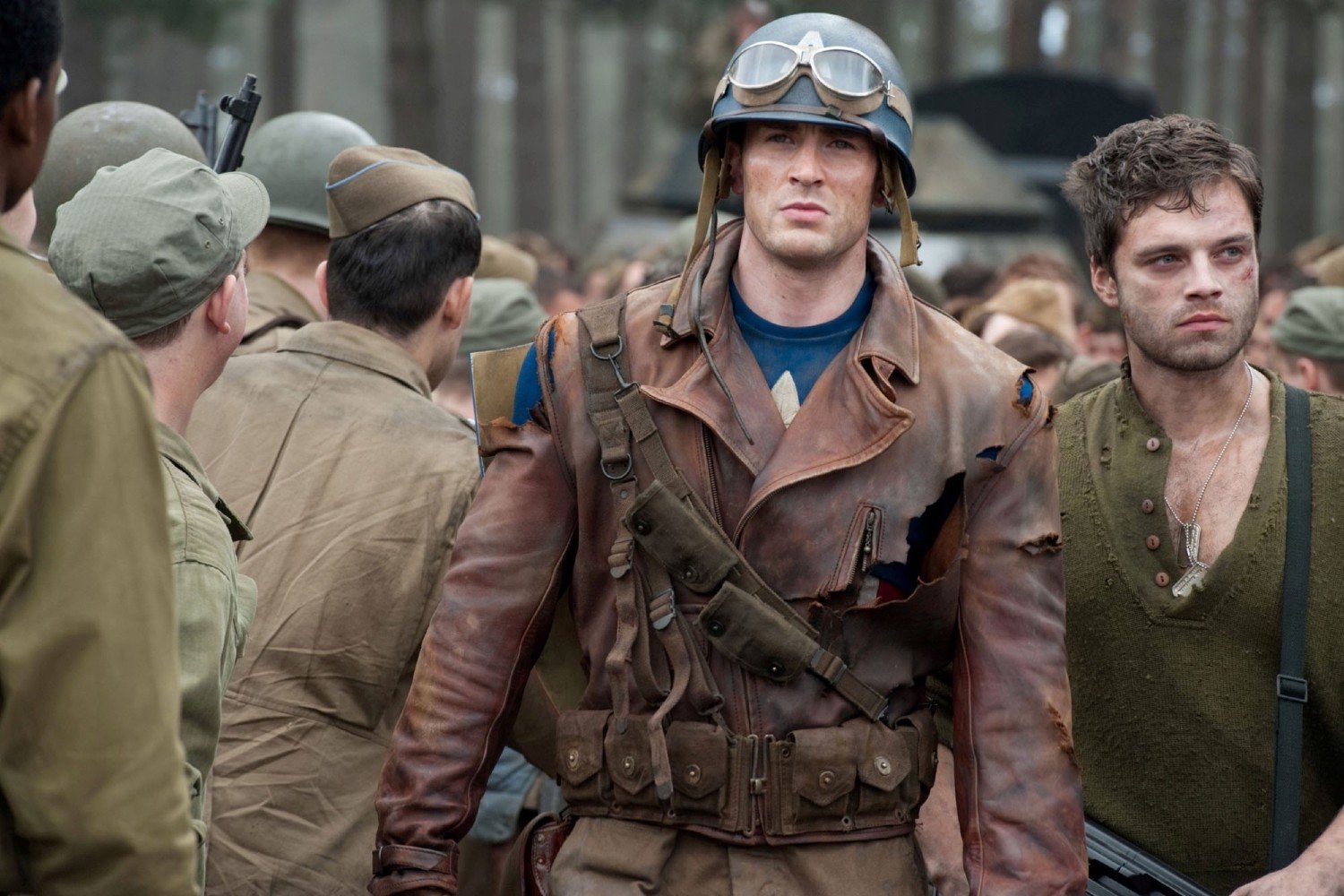 The next big release on the timeline is Captain Marvel (2019), which takes place in 1995. It shows characters like Nick Fury and Phil Coulson at their youngest, as well as the location of a deadly infinity stone.

The fandom timeline is divided into two separate periods: BIM (before Tony Stark declares “I am Iron Man”) and AIM (after Tony Stark declares he’s “Iron Man”). It works as a dividing line because Stark’s announcement heralds a new age of heroism during the film, and because Iron Man is the first film we technically watched. 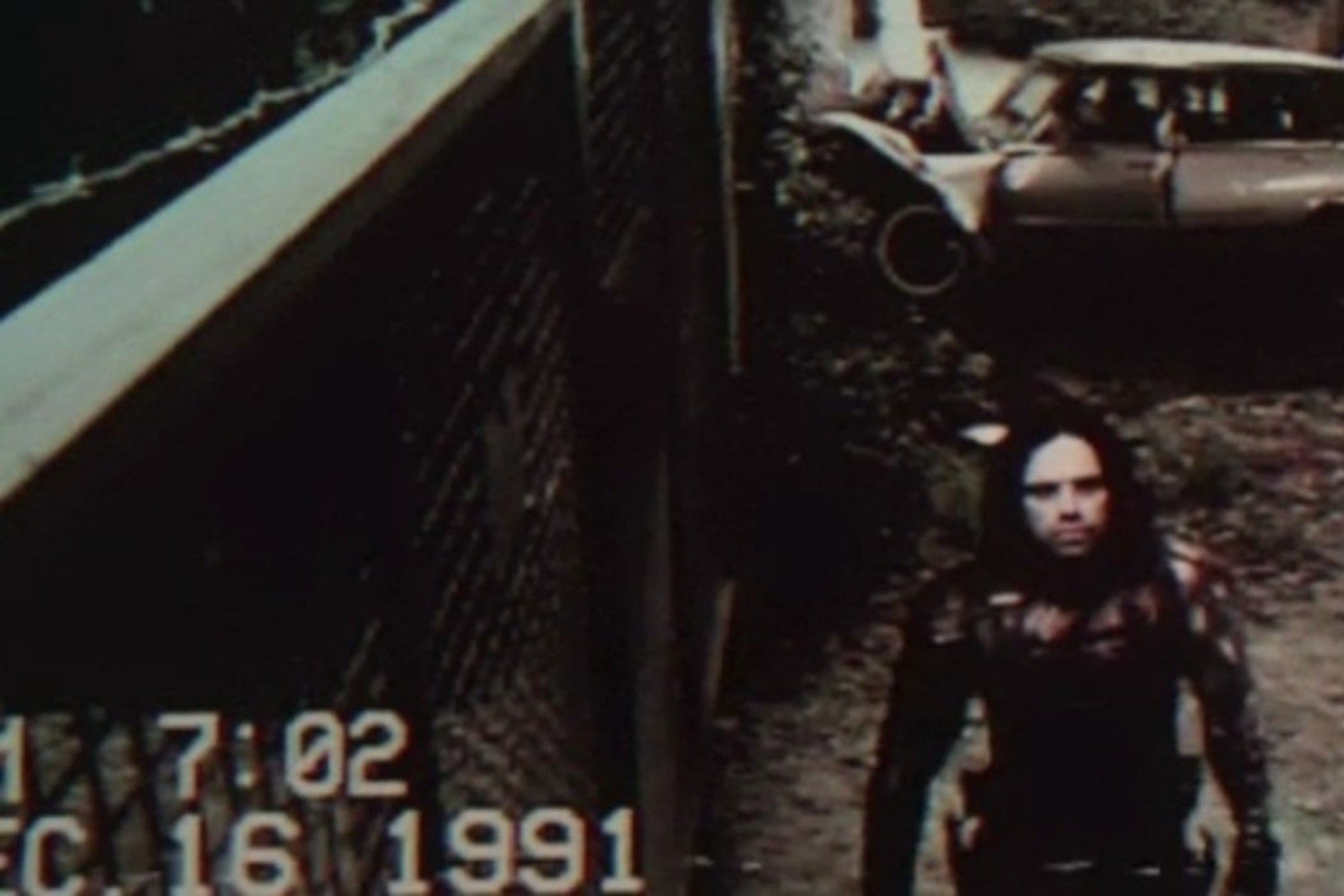 While Captain America & Captain Marvel are strict period pieces, the rest of the MCU timeline is filled in with flashbacks & flashforwards. Contemporary films like Ant-Man (2015) & Captain America: Civil War (2016) include flashbacks to the 1980s & 1990s, respectively, while Avengers: Endgame (2019) uses time travel as a main slice of the narrative.

Avengers: Age of Ultron (2015) is a rare instance of a film with flashforwards. Each of the main heroes are given a glimpse into a dystopian future where they have failed, and while it differs slightly from the events shown in Avengers: Infinity War (2018), it does provide some helpful insight into the characters. Tony Stark’s obsession with Thanos derives largely from his terrifying flashforward.

When it comes to following these flashbacks & flashforwards, we suggest just going with the flow. They all make sense, but trying to arrange them in real time is simply going to distract from the plot of whichever film you happen to be watching. 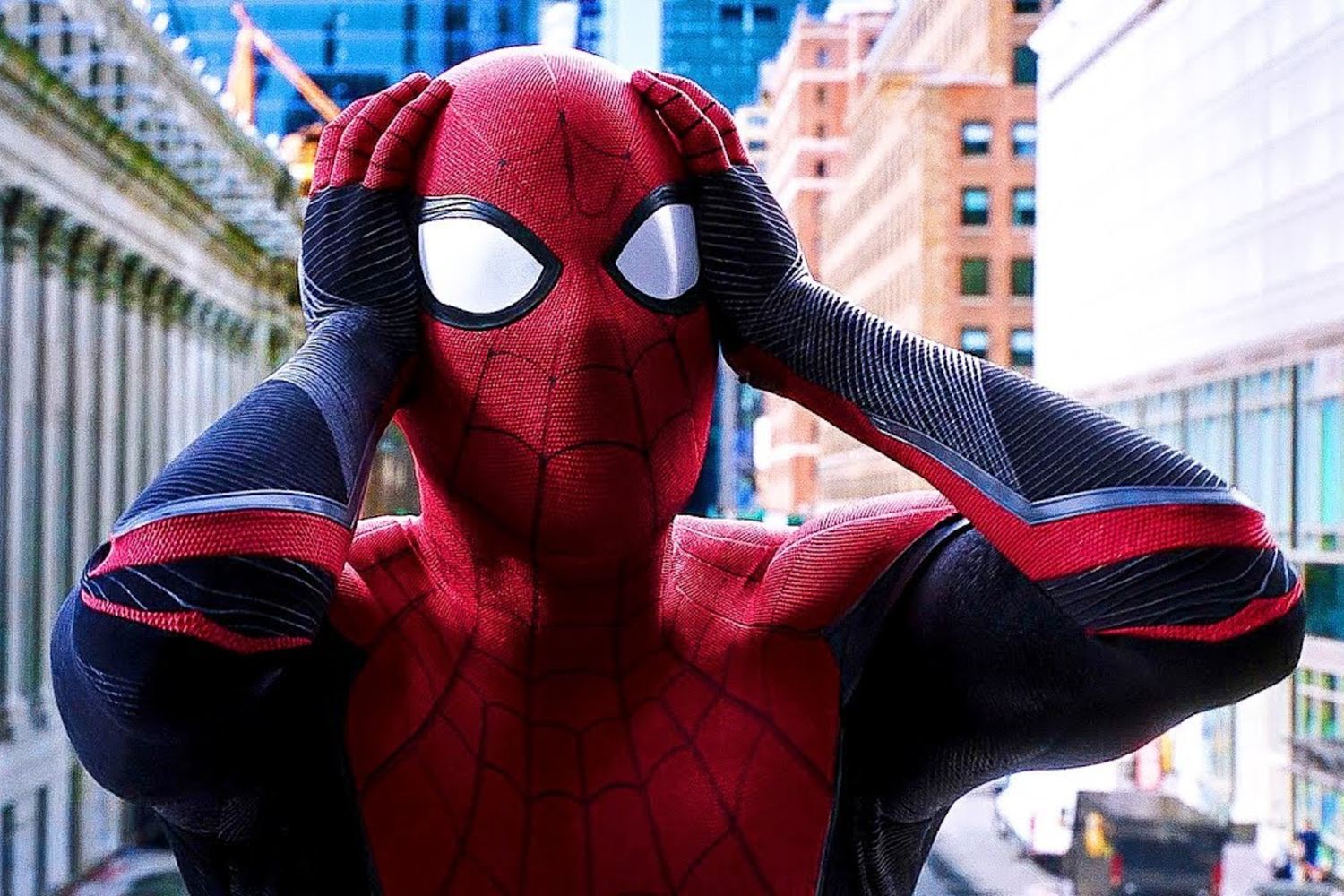 The MCU timeline is further detailed on television. Agent Carter follows the titular hero during WWII, and the ways in which her missions led to the formation of S.H.I.E.L.D. in the subsequent films. Agents of S.H.I.E.L.D. is a trickier show to grasp, as it takes place during the same time period as the films. The worldly events of Thor: The Dark World (2013) & Captain America: The Winter Soldier (2014) directly impact the characters and the show as a whole.

The fandom timeline doesn’t incorporate MCU shows, or recent films like Spider-Man: Far from Home (2019), so for a more updated view of the universe, we suggest visiting the MCU Wikipedia page. It provides a detailed breakdown of the main timeline, and if you want to go the extra mile, you can find out how the short films (aka “Single Shots”) fit into the larger story.

The upcoming slate of MCU projects looks to be more experimental with time than ever. WandaVision seemingly revives two characters who died, while Doctor Strange and the Multiverse of Madness & the upcoming Spider-Man sequel are believed to incorporate the multiverse timeline. The sooner you catch up with the timeline, the better.

MCU films and shows are available to stream on Disney+.