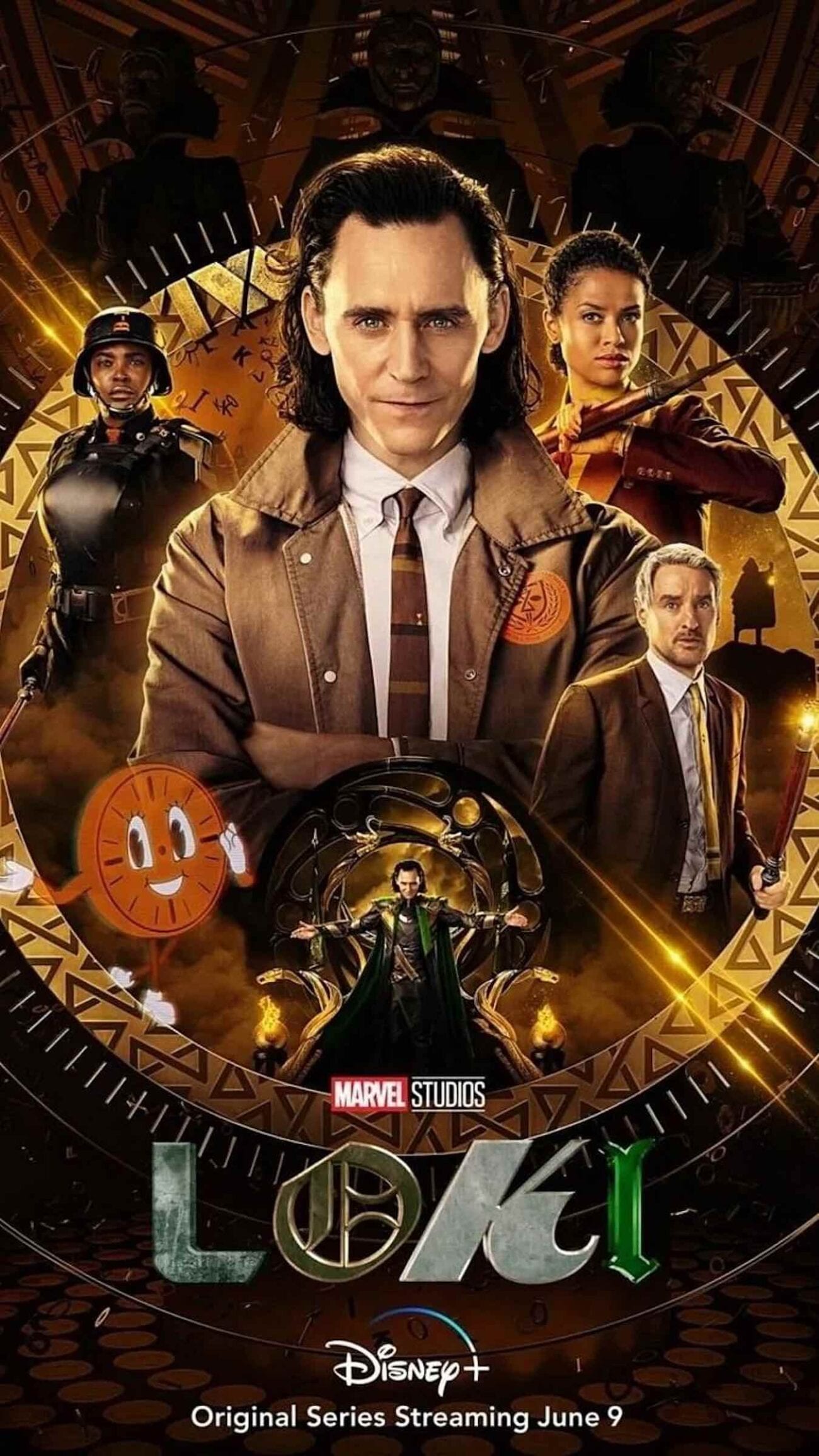 Does Loki have a daughter? Investigate the MCU Easter eggs now

The second episode of Loki has appeared, and fans are already running to the theory board after the appearance of a woman, played by Sophia Di Martino, who may be Loki’s daughter. Many fans took the appearance of the blonde-haired Loki lookalike as confirmation that Loki has met one of his own children from another variant timeline.

However, astute comics fans found evidence to the contrary. Many new theories are circulating the internet, with both obvious & subtle easter eggs of the episode leading to various conclusions. So who’s this mysterious blonde woman, and what will her impact be on the MCU?

Luckily, we transported through the internet to find out about Loki’s supposed daughter. Grab your horned helmets and dive into the question of who this new character is. 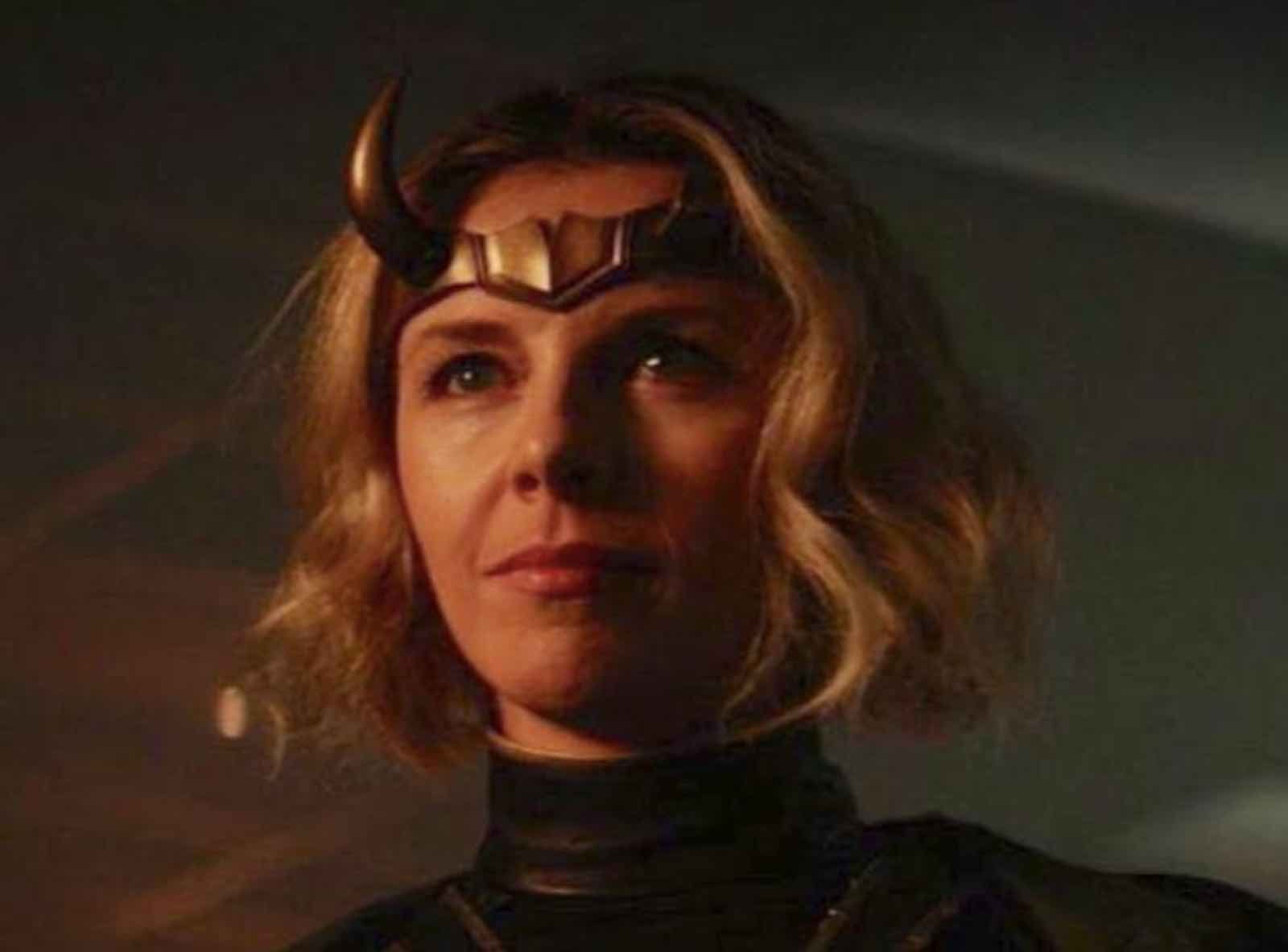 While many fans cited the similar costume and power set as evidence of this being Loki’s daughter, others took a different path, citing that since Loki was listed as genderfluid in his TVA file, perhaps this was a Variant version of Loki. This theory actually has some backing from the episode itself as well as comic book precedent, as this isn’t the first time we see a Lady Loki.

Several comics, like Thor #5 and #6 in the 2007-2008 comic book run written by J. Michael Straczynski and penciled by Olivier Coipel, features Loki in the body of Lady Sif, giving some credence to the Lady Loki we see in the episode. We don’t have a lot of details on her character yet, other than her desire for destruction of the Sacred Timeline. If she is Lady Loki though, her appearance could spell doom for our favorite trickster.

Many speculated her appearance could mean that the MCU is introducing the Cabal, a team of villains that include Doctor Doom, Namor, Emma Frost, The Hood, and Norman Osborn. As Marvel is set to make a Fantastic Four film and now has the rights to the X-Men, this could certainly become a possibility as the show goes on. 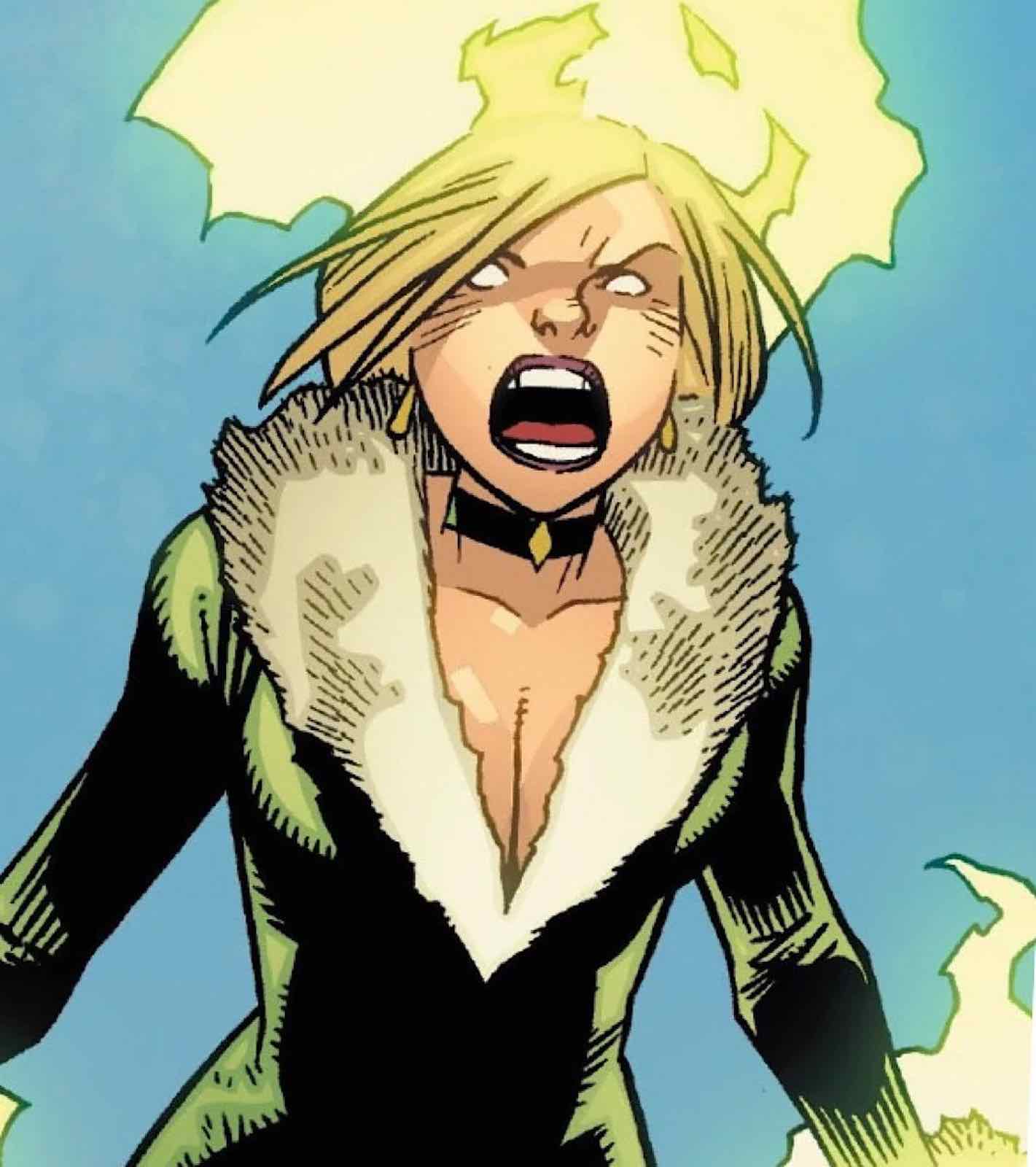 Though the episode keeps referring to the character as a Variant of Loki himself, many fans think that this could be a red herring and that this character could be a completely separate person. The fact that she refuses to be referred to by the name Loki as well as her blonde hair leads fans to believe she may be the Enchantress.

The Enchantress has two forms, the first being the Asgardian villainess Amora, the second being an Earthling named Sylvie Luston who believes she is Asgardian, which could explain her copycat costume. Later she discovers she was created by Loki himself, which might explain the animosity between the two tricksters. Also, her first act is enchanting someone using her abilities, which more align with the Enchantress.

The biggest piece of evidence these theorists have is the end credits, specifically one of the dubbed versions. While the English version lists the character as “The Variant” the dubbed version lists her as “Sylvie”. This is solidified as the IMDB page for the show lists a young female actress as playing “Young Sylvie.” This may led to the scene in the trailers of the satanic church, but as of now all we can do is watch and see.

Naturally, Twitter users were very excited to share their theories as well as memes about the episode. Their reactions include:

Remember kids, always be nice to yourself in any form.

These ladies are here to cause some chaos!

#loki spoilers //
–
i love how they kept in the horned helment on lady #loki i lover her already pic.twitter.com/XmhMRYZhH0

It’s the little details that mean so much to fans.

#LOKI theory
–
–
–
–
The TVA are actually the antagonists and Lady Loki wants revenge because the TVA destroyed her universe and they go around destroying other timelines in order to preserve the "proper flow of time" which explains why they have a lot of infinity stones pic.twitter.com/gkO27PKmld

Great theory! We’ll just have to keep watching to see if you’re right!

Who do you think this character is, Loki’s daughter or someone else? Drop your thoughts below in the comments before the TVA comes for us!