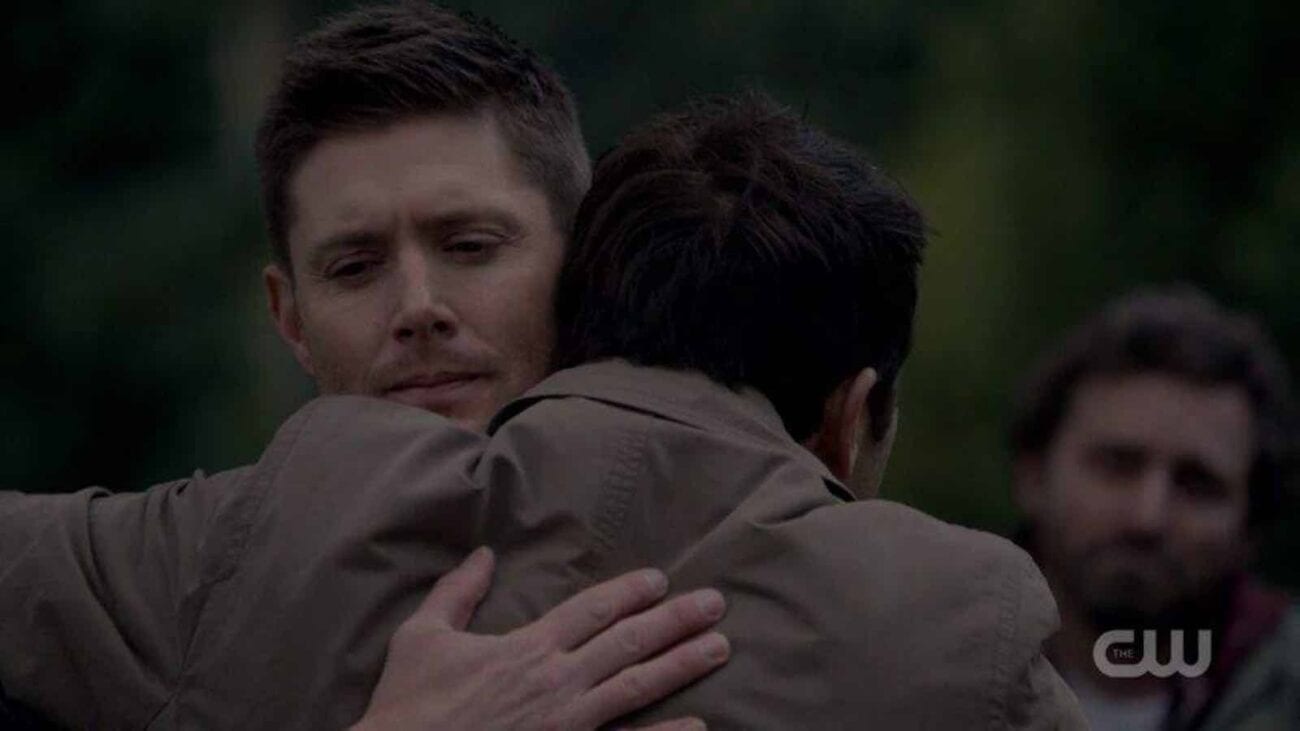 ‘Supernatural’: Did Dean tell Cas “I love you”? The latest fan conspiracy

Let’s talk about the Supernatural series finale, shall we? Because something for fans is smelling very fishy in regard to it. Yes, we’re talking about Destiel here, people. So hang on as we share this latest fan conspiracy because there’s something rotten in the state of Lawrence, Kansas or The CW, whichever sounds better for you to hear. But this is definitely a wild ride either way.

Here’s the latest Supernatural conspiracy theory out there about the season finale. It’s a pretty wild ride, folks. Now, as you remember, the eighteenth episode of the season was called “Despair”. Originally, however, it was called “The Truth”. Now why has this changed? We don’t really know, but it’s definitely odd that the title changed over the interim. 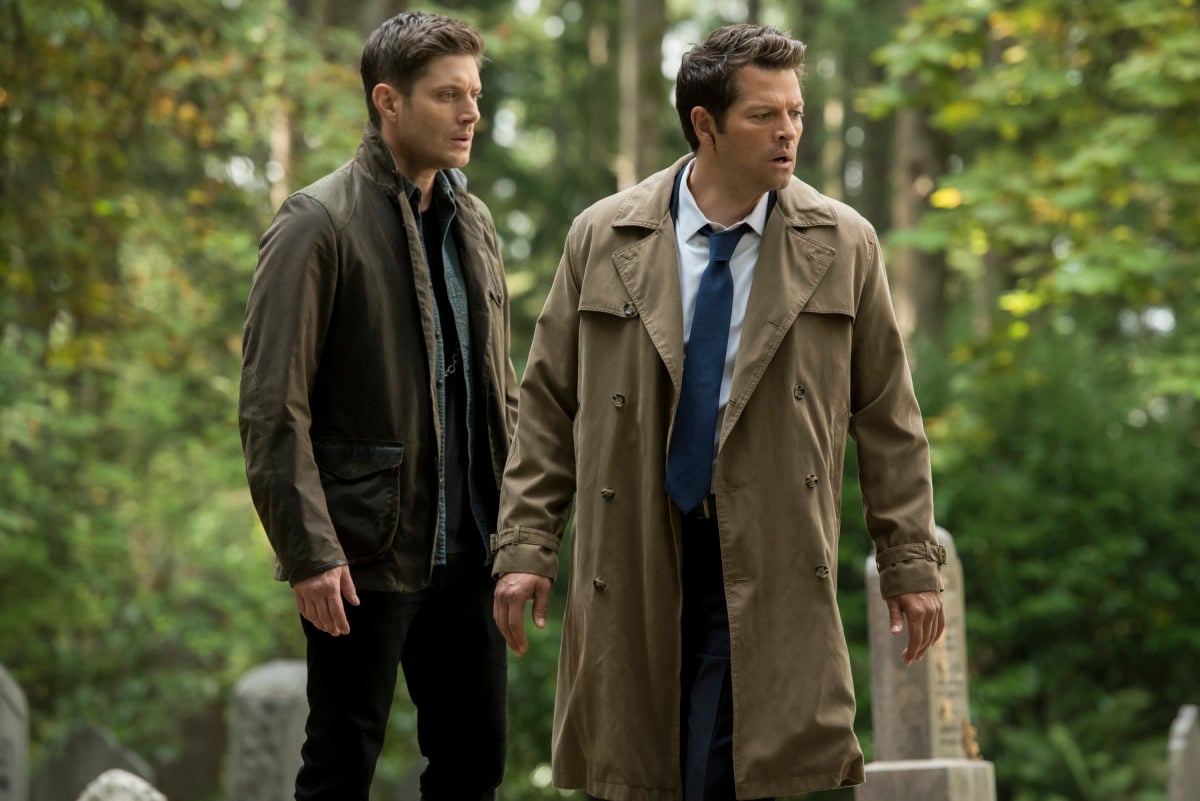 We’ve all seen the memes about how…rough that love confession Castiel (Misha Collins) gave Dean (Jensen Ackles). Like. Wow. According to Jensen Ackles, this scene was pretty heavily edited. He said that there were more reactions and talking from Dean in this scene as well. People are thinking that the scene was edited to exclude Dean saying “I love you too” to Cas.

That brings us to the Spanish language dub of Supernatural. In the dub for “Despair”, Dean is heard saying “Yo a ti, Cas”. Basically, it’s a reciprocation, which validates Supernatural on a whole other level. Fans are using this as evidence that Dean was supposed to have reciprocated Cas’ feelings. Now fans are thinking there’s a cover-up over at The CW that Destiel was supposed to be a reciprocated canon romance.

According to Ackles again, who has been radio silent since the finale and hadn’t even gotten into the celebratory atmosphere for it at all, things were cut out in a big, big way from how they were originally supposed to go before the COVID-19 pandemic shut everything down.

Misha Collins has been pretty salty on social media as well. No one can say anything right now because of NDAs. Ackles, however, did say in his Dean costume that he would be happy to return for a revival. He and his wife Daneel have formed a production company together, which has fans believing that he’s trying to get the rights for Supernatural in order to do the original ending. 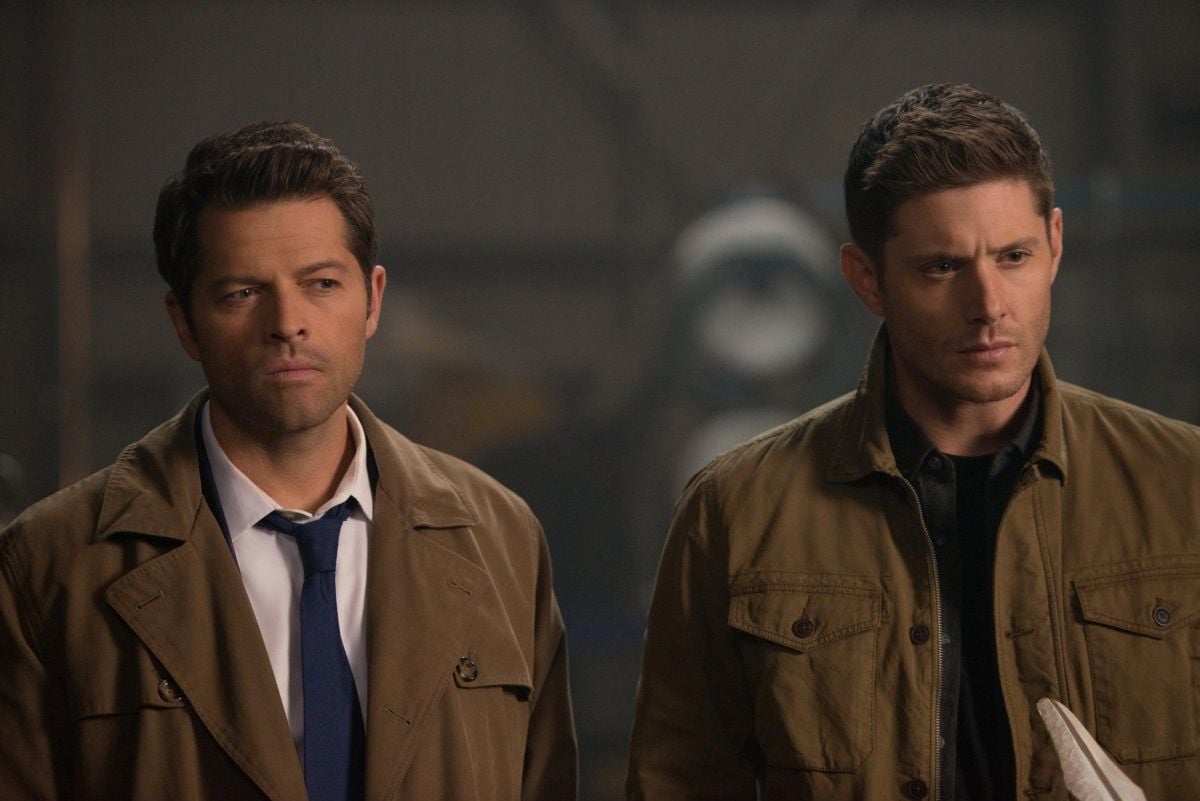 2020 was already a wild year, people. This just made it wilder. Now unless someone breaks their silence about the finale and spills the tea, then all of this is speculation at this time. But there’s clearly something going on because that finale was busted so there’s something not right going on here.

Fans have taken to Twitter using the hashtag #TheySilencedThem in order to share their outrage. Here are some of the tweets.

#theysilencedthem they really took the L on this one huh pic.twitter.com/nXccSepY3h

1. Someone tell us something

he said it back. he loved cas in the same way and he was to say it. why did we not get this in the english version ? why was it changed ? #TheySilencedThem pic.twitter.com/M3uEclWWZd

2. No people aren’t going to forget this

Seriously, people are going to be losing their damn minds over what happened with the Spanish-language dub for years at this point.

the c*w talks abt giving LGBTQ+ rep and yet they:

3. You have a lot to answer for CW

People are pissed at The CW as they should be! Because there was some other plan going down.

This isn't even just about Dean and Cas anymore. This is about Charlie, Crowley, Rowena, Claire, Kaia, Max. So many amazing LGBTQ+ characters who were killed or erased from the show. They deserved more, and so do we. #TheySilencedThem

Over the course of 15 seasons, Supernatural has killed a lot of their out LGBTQ+ characters whether they were out or heavily coded as such. That’s not on top of the misogyny, people with disabilities, and how people of other races were handled in the series, if we’re being honest. It’s more than a ship at this point. 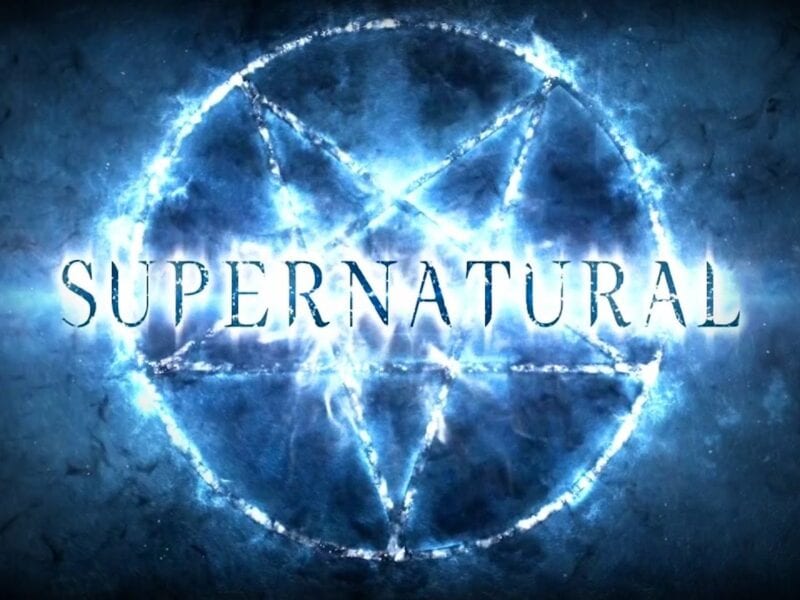 Is this a real ‘Supernatural’ episode? Prove your knowledge in our quiz 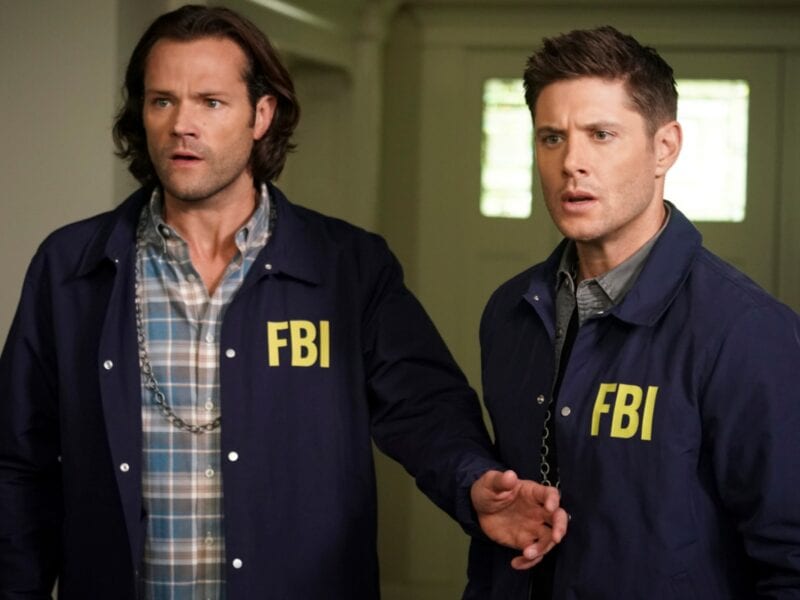