Marvel’s Loki premiered on Disney+ with a stellar first episode just last week. Loki had exactly the right amounts of humor & action mixed into its time travel shenanigans. The show’s beginning took a look back at Loki’s history and revealed some moments in the character’s life that fans have never seen.

While there were plenty of Marvel-centric reveals in the episode, the moment that’s getting the most attention has more to do with our regular human world. In a brief but hilarious scene, Loki proposes that the god of mischief was D.B. Cooper, the man who hijacked a plane and disappeared with $200,000 in ransom money in 1971.

The story is one of history’s greatest unsolved mysteries, and the truth is stranger than the fiction Loki proposes. If you’ve never heard it before, you’re in for a doozy. Let’s look back at the era of bell-bottoms and rampant airplane hijackings and ask an important question: Exactly who was D.B. Cooper? 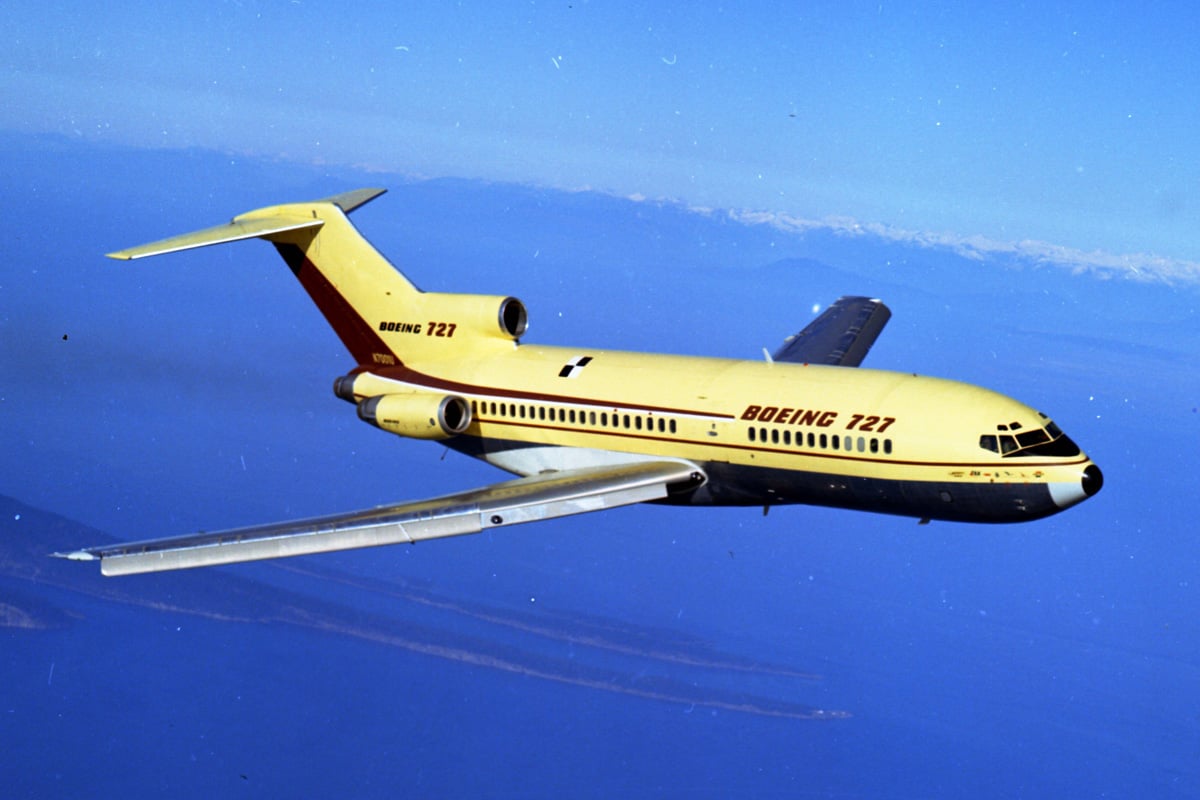 Believe it or not, there was a period in U.S. history when airplane hijackings were common occurrences. The sixties and seventies are sometimes referred to as the “golden age” of airplane hijacking. Sometimes planes were taken over as frequently as once per week. Other times, multiple planes could be hijacked in a single day. Between 1968 and 1972, 130 planes were “skyjacked” by passengers.

Most of the time, the perpetrators were looking for money or escape from the country. Many wanted to get from the U.S. to Cuba, so much so that “Take me to Cuba!” became a joking phrase amongst airline passengers. However, there’s one particular incident that stands out from all the others. It’s the only unsolved case of airplane hijacking in history.

It was the day before Thanksgiving in 1971. A man who identified himself as Dan Cooper bought a one-way ticket from Portland to Seattle aboard a Boeing 727 owned by Northwest Orient Airlines. The flight would only take thirty minutes. 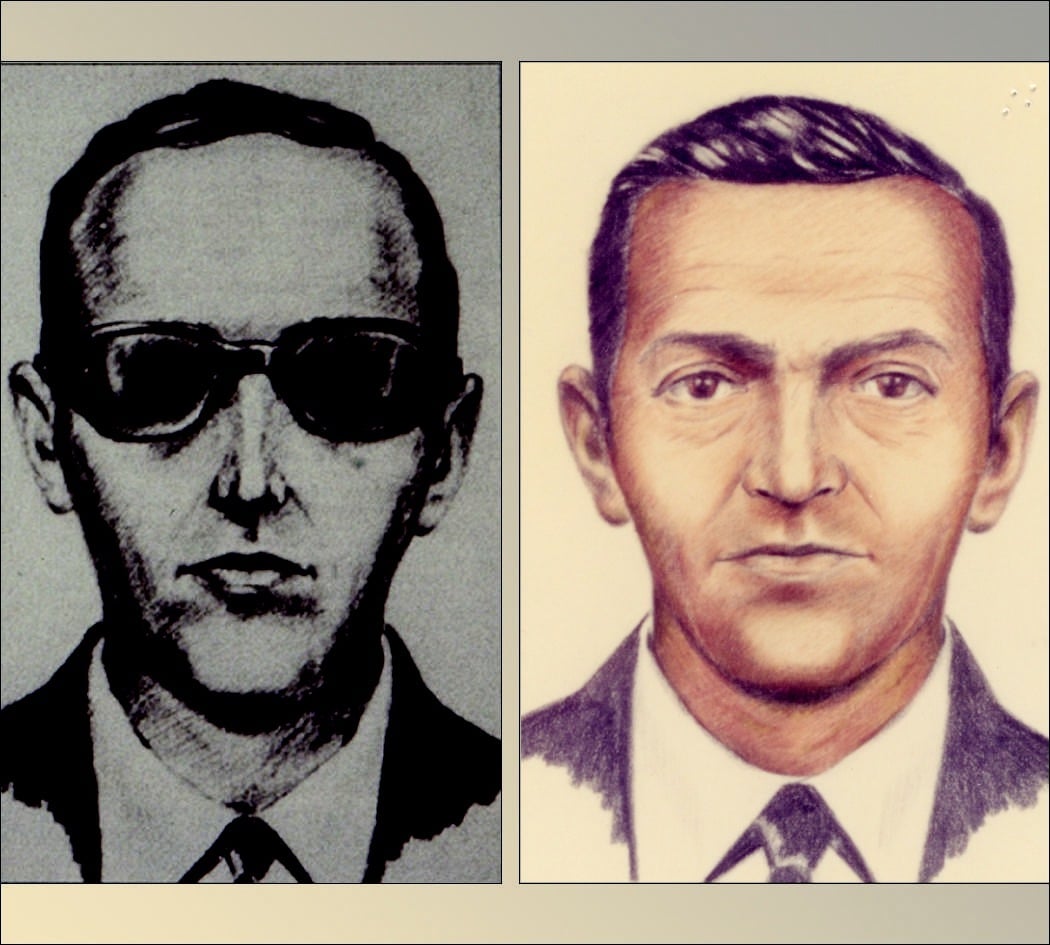 Not long after the plane took off, Cooper handed a note to Florence Schaffner, an attendant working on the plane. Schaffner assumed he was flirting and had given her a phone number. When she put the note in her purse, Cooper leaned forward and said, “Miss, you’d better look at that note. I have a bomb.” 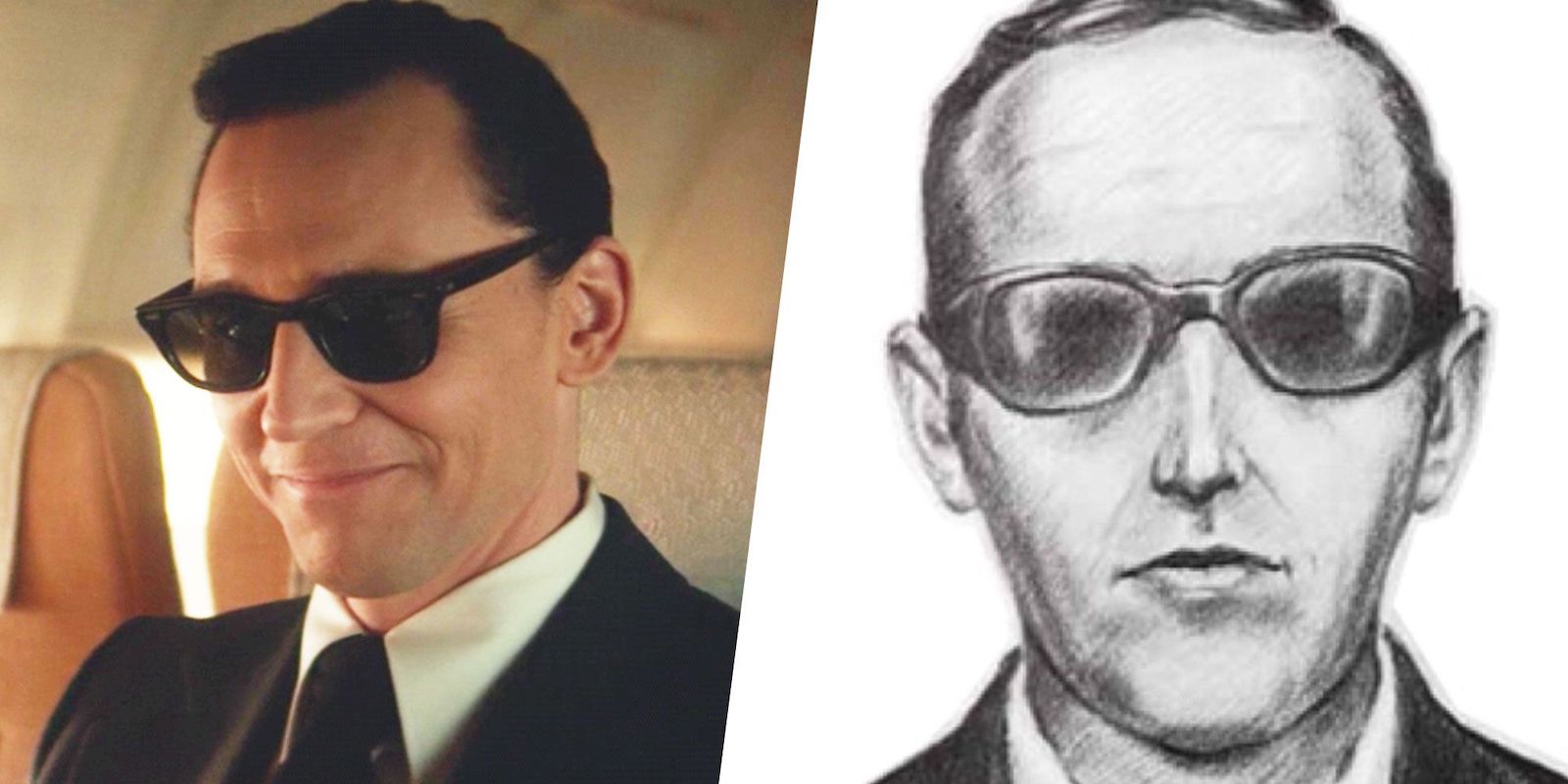 Dan Cooper showed Florence Schaffner what appeared to be a bomb and proceeded to have his demands delivered to the cockpit. When the plane landed in Seattle, he wanted $200,000 in unmarked bills, four parachutes, and a flight to Mexico. The plane stayed in the air for two hours while Seattle police and the FBI worked to meet Cooper’s demands.

When the plane landed, Cooper allowed all the passengers to leave while his money and parachutes were brought on board. The pilots explained that if Cooper wanted them to fly to Mexico, they would need another stop to refuel. Together, they all agreed to stop in Reno, Nevada. Shortly after the plane took off for the next leg of its journey, Cooper lowered the back staircase and leapt out with his bomb, money, and the parachutes.

In Reno, the FBI found only a few pieces of physical evidence on the plane. Cooper had left behind his clip-on tie, a tie clip, and eight cigarette butts. A massive search & investigation ensued, during which the media misreported that the man who was behind the hijacking was named D.B. Cooper. The misnomer stuck. 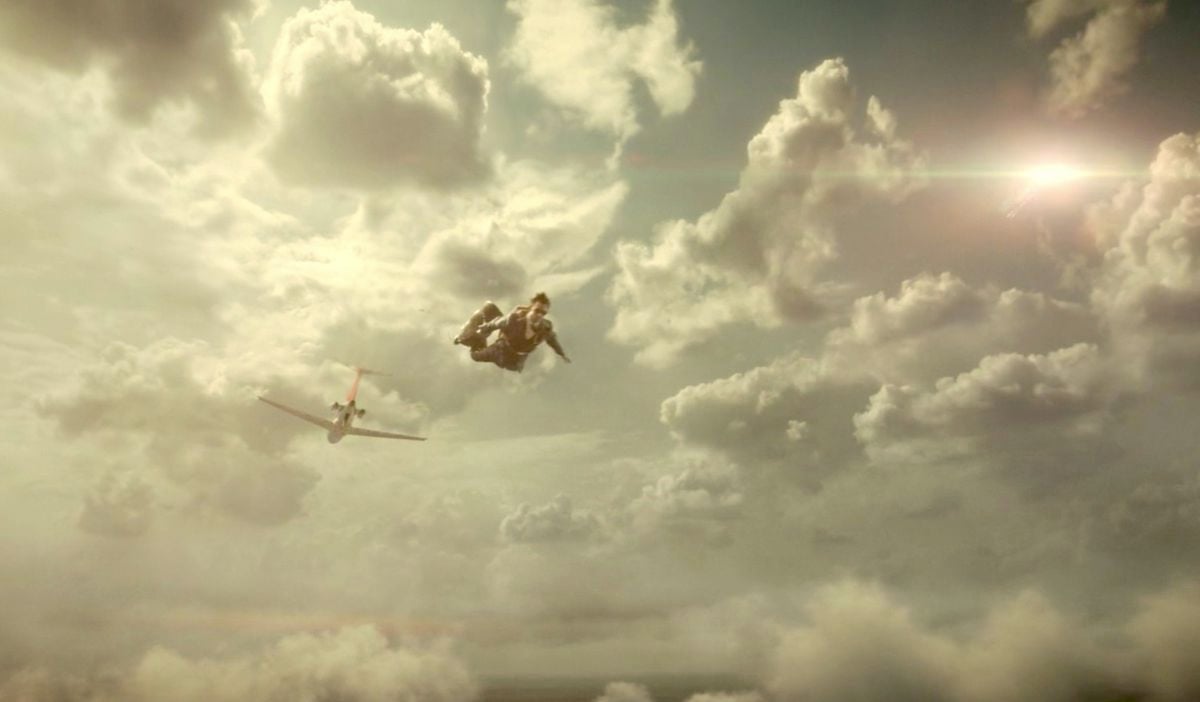 Cooper was never found. The FBI didn’t officially close their investigation until 2016, but despite the decades of effort, they never even came close to identifying the mystery man or discovering his fate after he jumped from the plane. That is, until Loki premiered and gave the world the answers they’d been looking for.

Who was D.B. Cooper? The world may never know, but Loki’s premiere has definitely sparked new interest in this old mystery. What do you make of the case? Let us know in the comments! 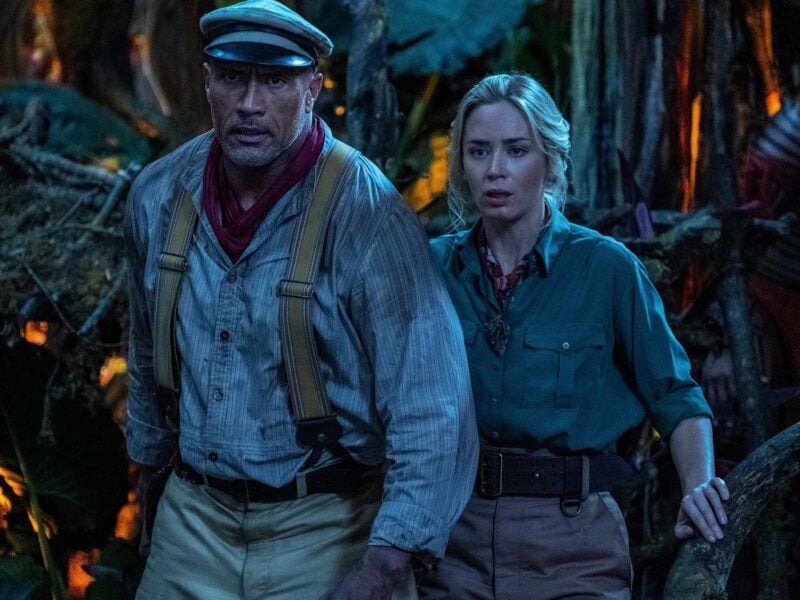 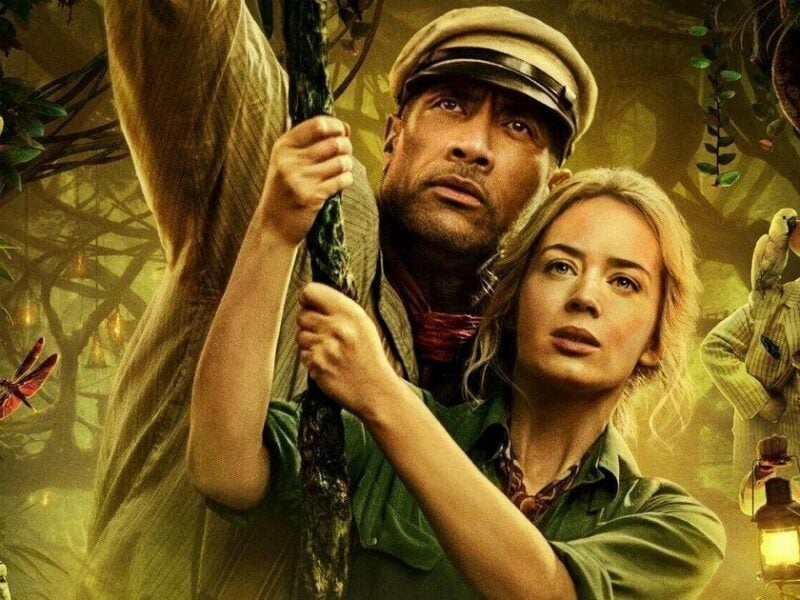 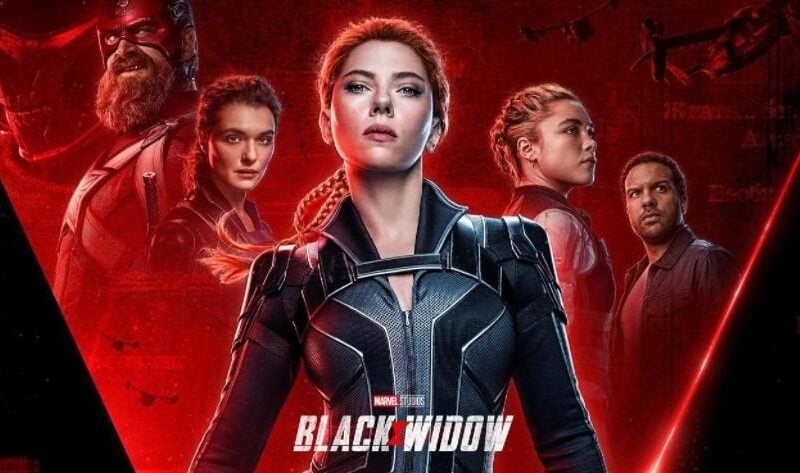