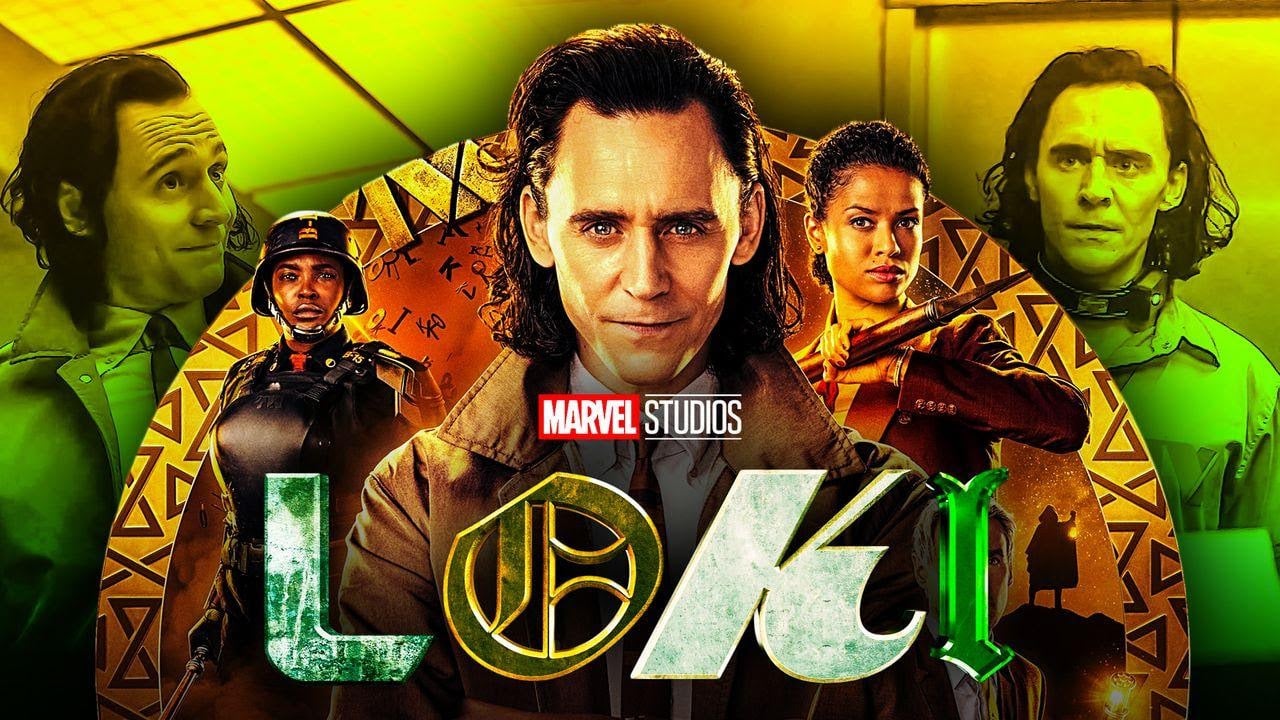 Where To Watch “Loki” Series Online: Can I Stream It Free?

If you’re a fan of Loki, God of Thunder’s villainous brother, then sit back and relax as a new TV show is here. The show produced by Marvel Studios takes a deep dive into Loki’s character, played by the English actor Tom Hiddleston. Now, if you’re wondering where to watch the Loki TV show online, here’s what you need to know. 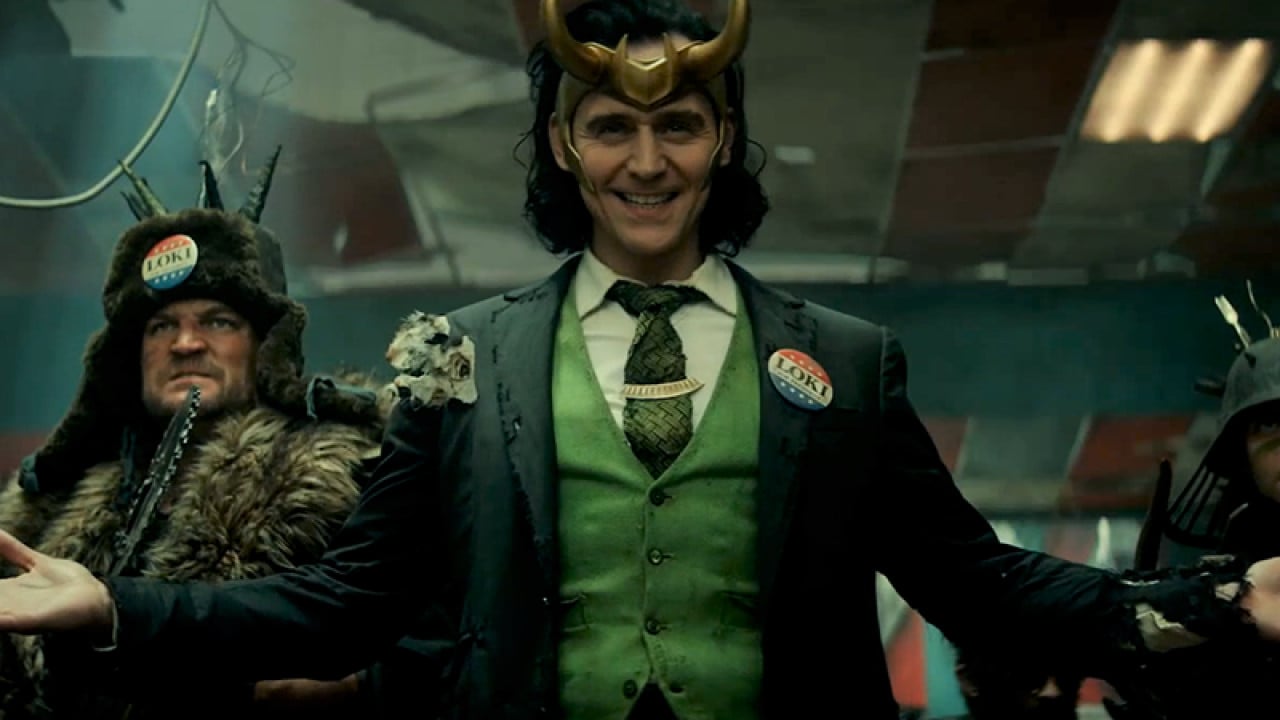 Loki Season 1 Release Date And Time: Is It Out Yet?

The upcoming series based on the Marvel Cinematic Universe is scheduled to arrive on June 9. The first episode will premier on June 9 — midnight PT or 8 am GMT.

Here also, we’ll see Hiddleston playing the character of Loki – a sensitive, thoughtful, and intelligent person who tries to create chaos with his strategic mindset. Not to mention, his shape-shifting abilities are a big addition to the thrill. That’s why he’s also called the God of Mischief. 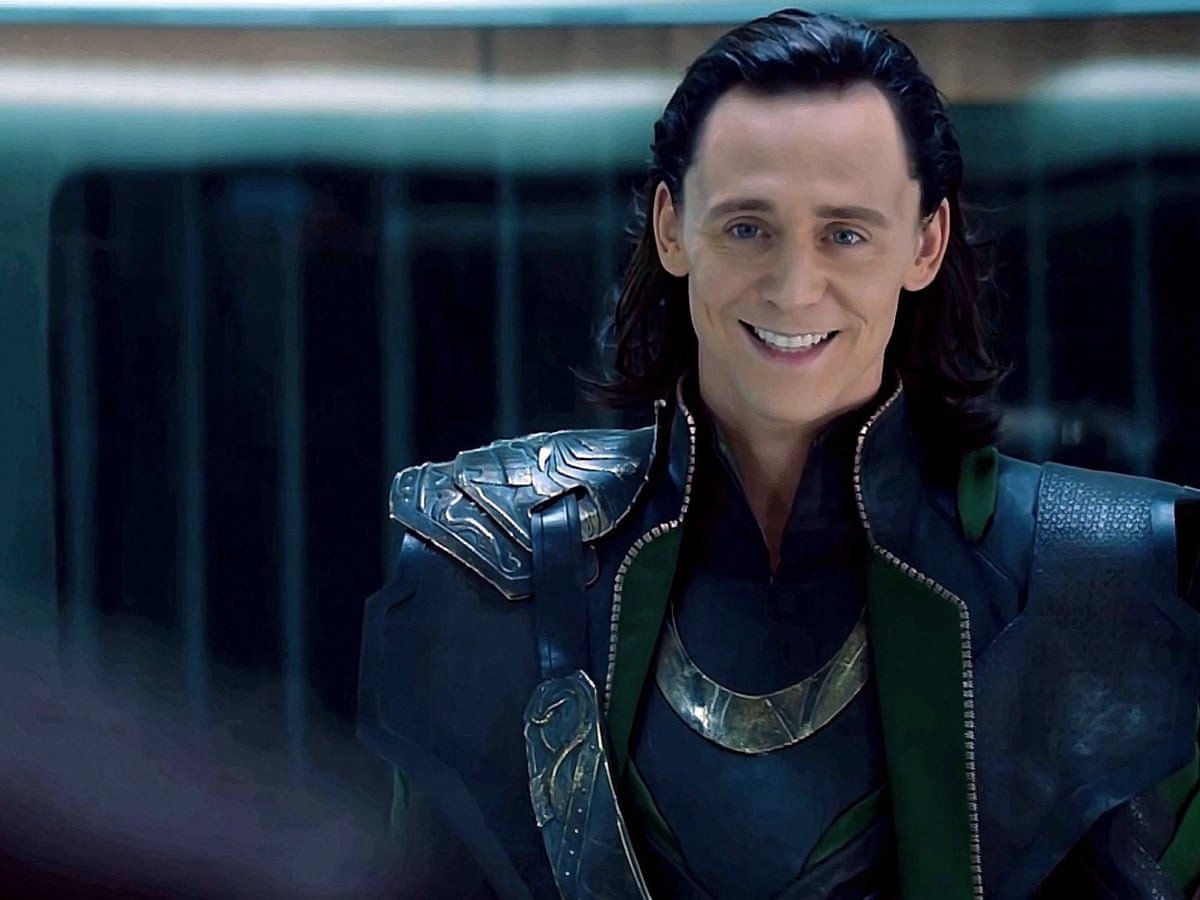 Where to watch Loki Season 1?

While the first episode will arrive on June 9, Disney will release consecutive episodes by July 14. So, if you’re someone who likes to binge-watch all episodes at once, you’ll have to wait for a few days and stay away from all the spoilers on the internet. 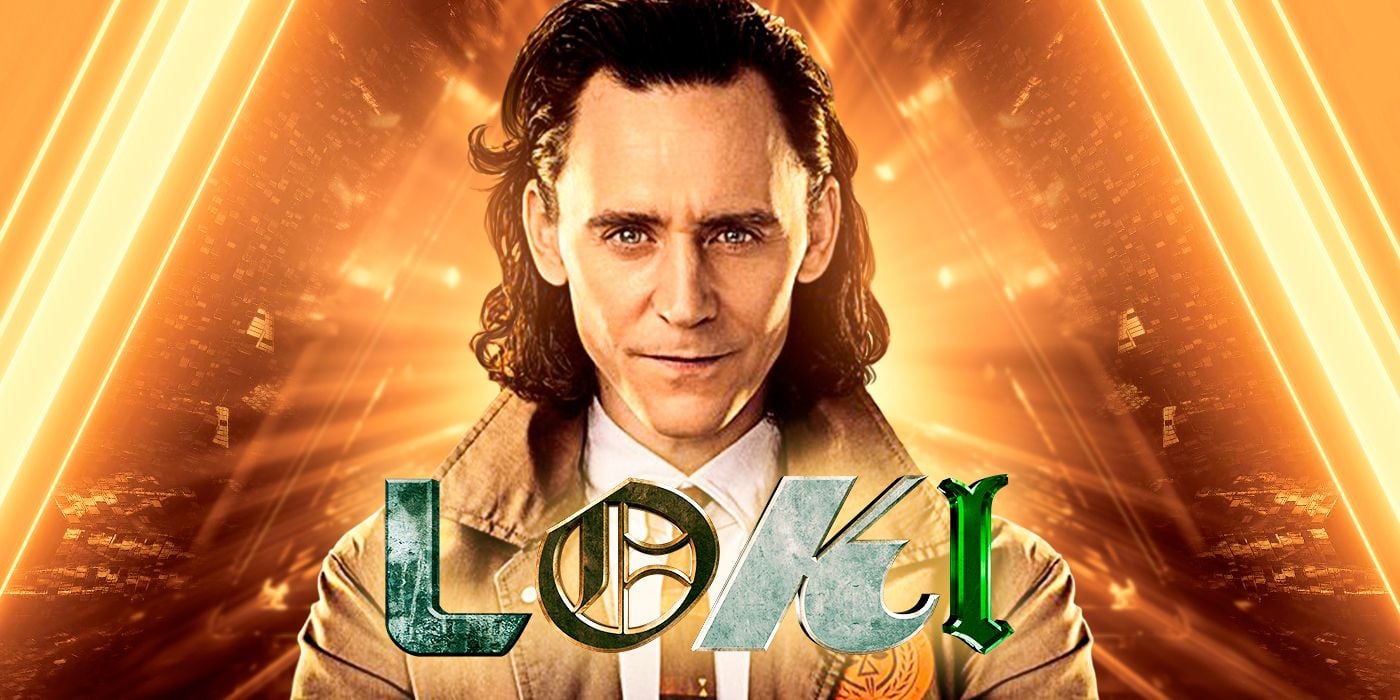 Can I Stream Loki Season 1 For Free?

Sadly, Disney+ free trial is unavailable in countries like the US and the UK where Disney+ was launched in the first phase. However, a one-month trial is still available in Japan; so you can try it out using a VPN service.

Another way of getting free Disney+ for Loki streaming is Verizon’s free Disney+ on US offer. You can check out this page and see if your current plan qualifies for a six-month free Disney+ subscription. You can use the same method to watch Cruella for free on Disney+. 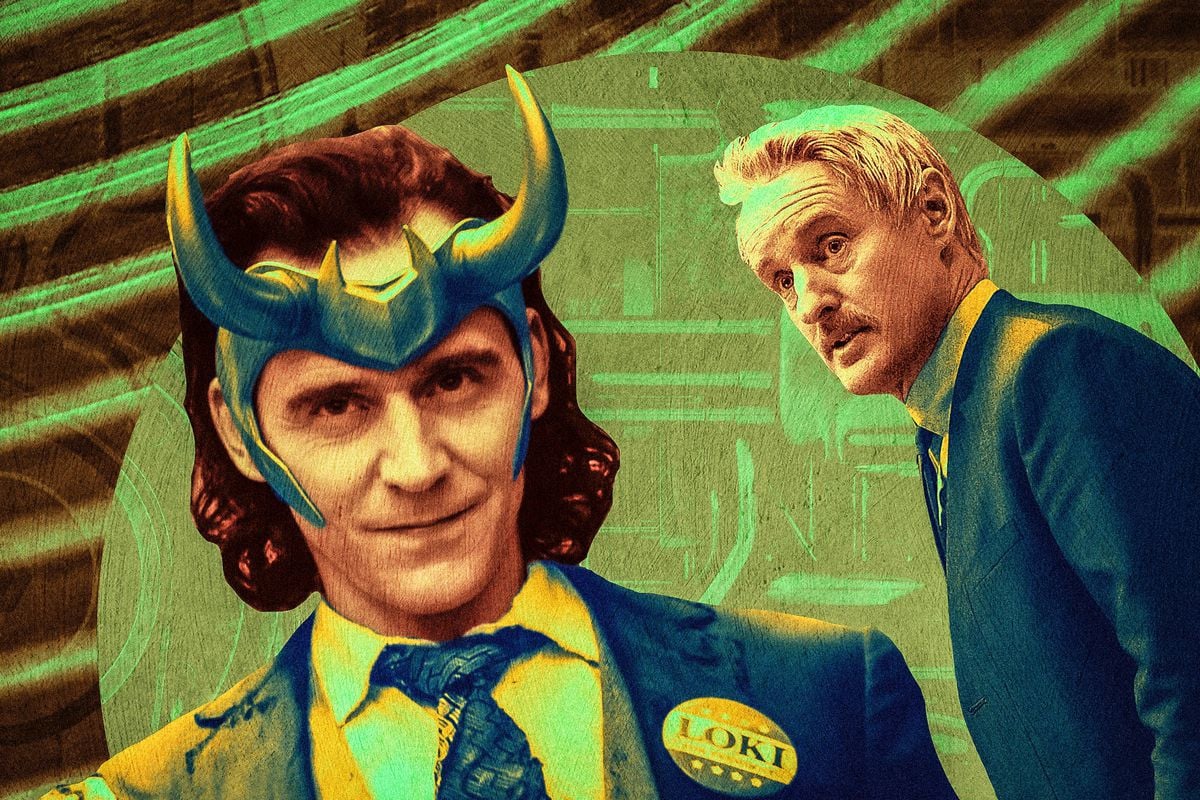 Why Should You Watch Loki Season 1?

Of course, the new Loki TV show is a rejoice for the fans of Marvel and the God of Mischief. The series follows the timeline after Avengers: Endgame, where an alternate time-variant version of Loki ended up creating a new timeline.

When facing the Time Variance Authority (TVA), the other Loki has to choose between getting wiped from existence or help the TVA fix the timeline he messed up. The action-packed series explores how Loki tries to make things better or worse.

So, here’s how you can watch the Loki TV show online. Although there isn’t much success when trying to find free options, the trailer did make us excited enough. 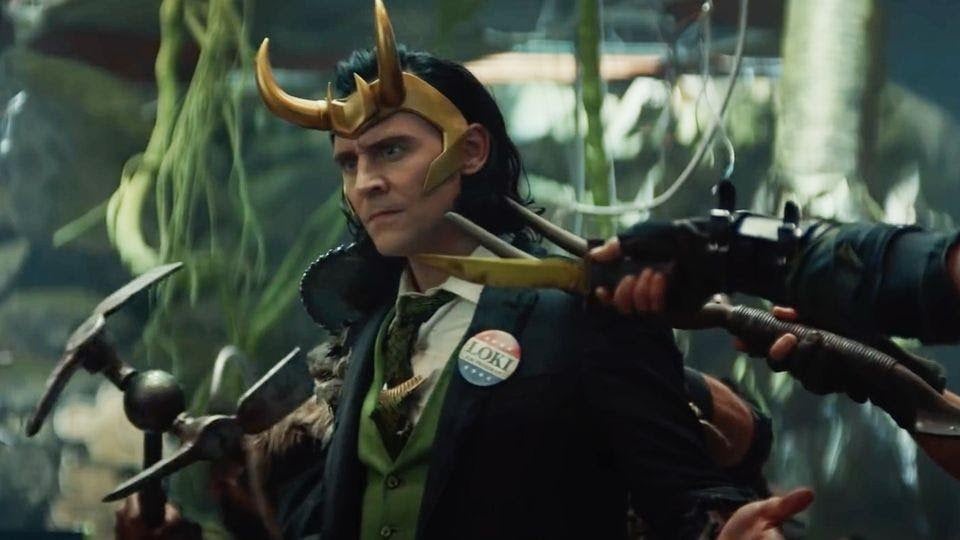 How many episodes are there in Loki Season 1?

Season 1 consists of 6 episodes which will be released in the coming weeks. Each Loki episode will be around 45 minutes in length. 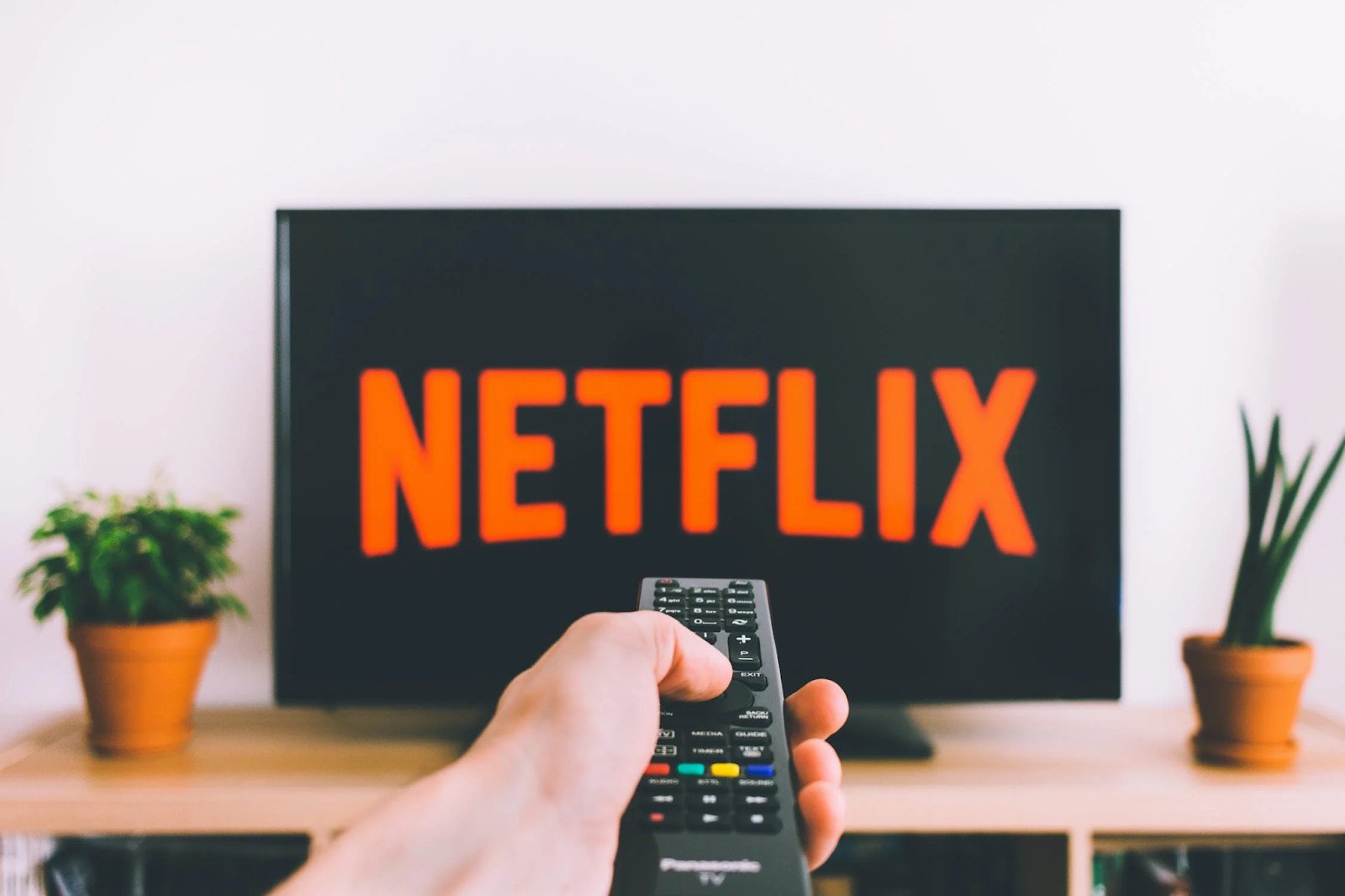 Can I Stream Loki Season 1 on Netflix?

Being a Marvel series owned by Disney, the chances are very less. 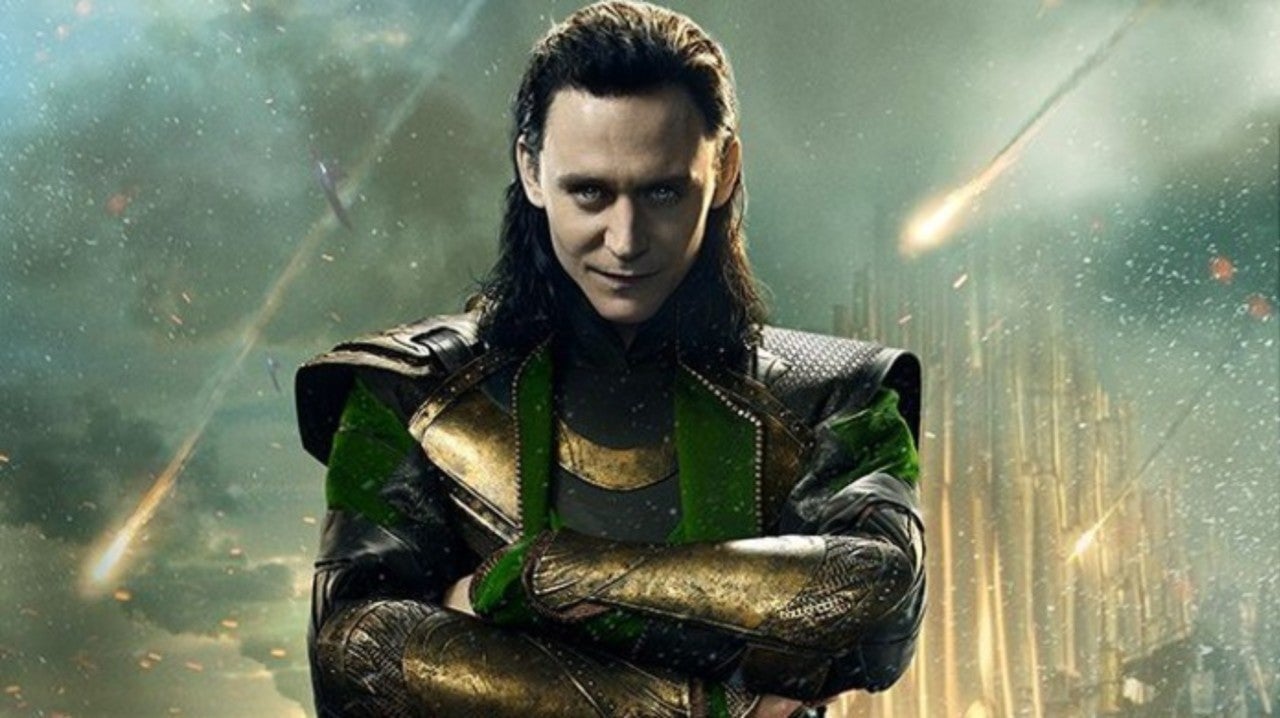 How is Loki Series connected to MCU? Is it a prequel?

The Loki TV show is part of MCU Phase 4 and explores the events after Avengers: Endgame. Some also assume the series to be a prequel because the God of Mischief would be busy manipulating past events.

Finally stepping out of Thor’s shadow, everyone’s favorite havoc-wreaking, double-crossing, perma-grinning deity is back on our screens in Disney’s latest Marvel TV show, and for once, Loki’s in a bind. Taking place in the aftermath of the events of Avengers: Endgame, follow our guide as we explain how to watch Loki online and stream this six-part Avengers spin-off, exclusive to Disney Plus.

Hauled to the Time Variance Authority after breaking reality and altering the proper flow of time by making off with the Tesseract in Avengers: Endgame, Loki’s faced with a choice: help TVA agent Mobius “Moby” M. Mobius fix the timelines, or… you know, do a Loki. 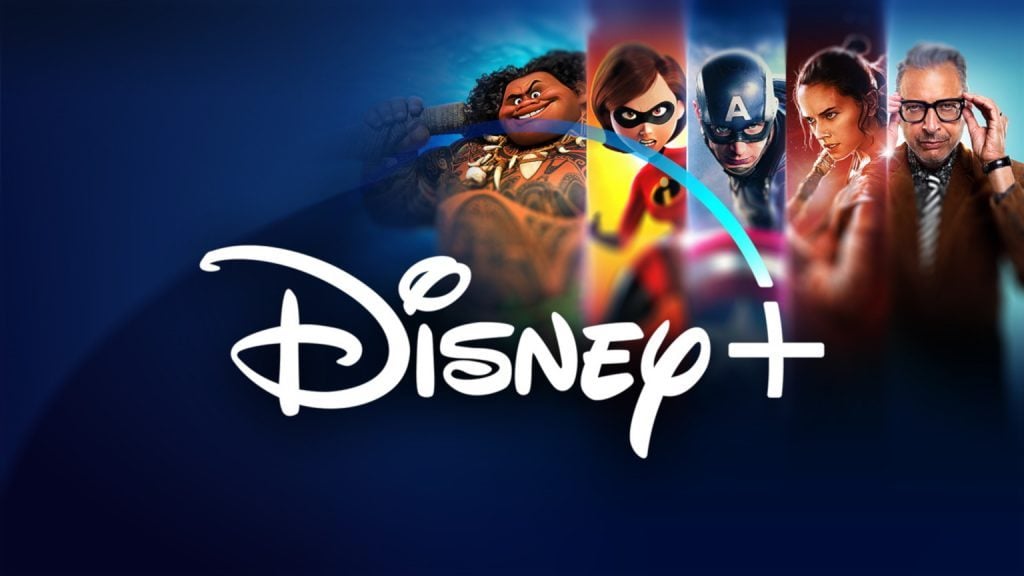 As Disney Plus has now rolled out in North America, Europe and parts of Asia and Latin America, watching Loki using the service is easier than ever. If you’re located in a country that does have access to Disney Plus, you just need to head to the Disney Plus website and sign up for the service to watch.

In addition to being the exclusive home of Loki and the entire MCU canon, Disney Plus also gives you access to Disney’s huge back catalog, plus Fox’s and Pixar’s as well. This means that adults will be able to watch every episode of The Simpsons ever made while kids can watch classic Disney films like Cinderella, The Little Mermaid, The Lion King and more.

A Disney Plus subscription also gives you access to everything Star Wars – including The Mandalorian – all for just $7.99/£7.99/AU$11.99 a month. 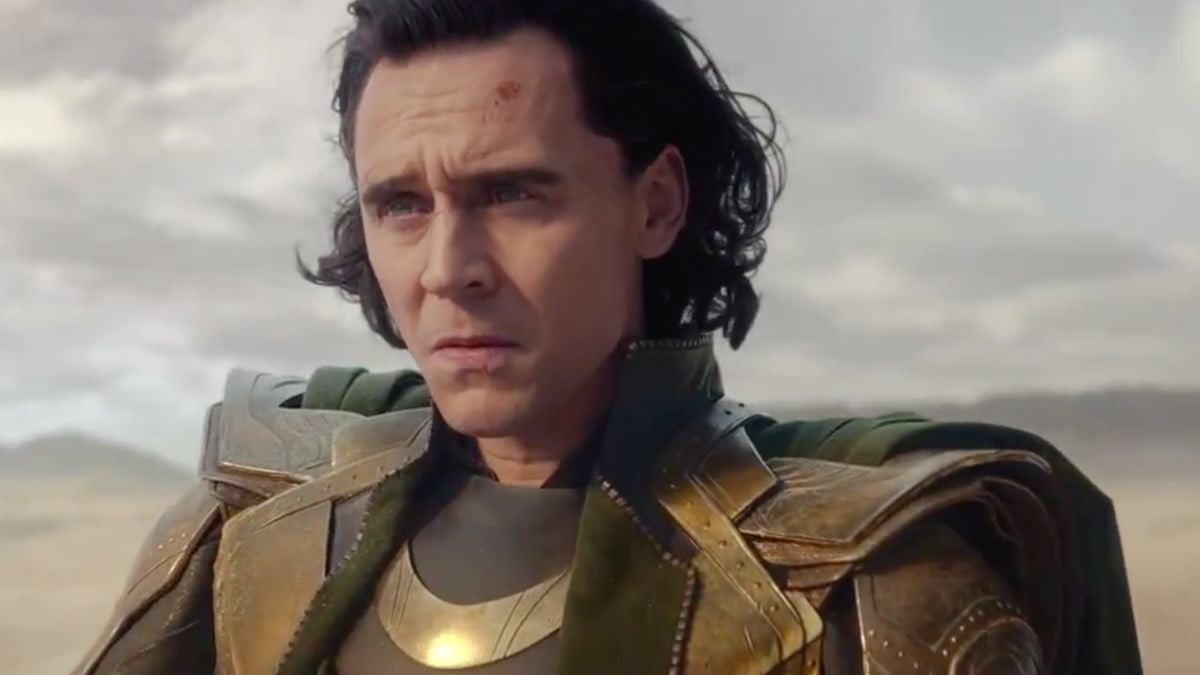 How to watch Loki internationally 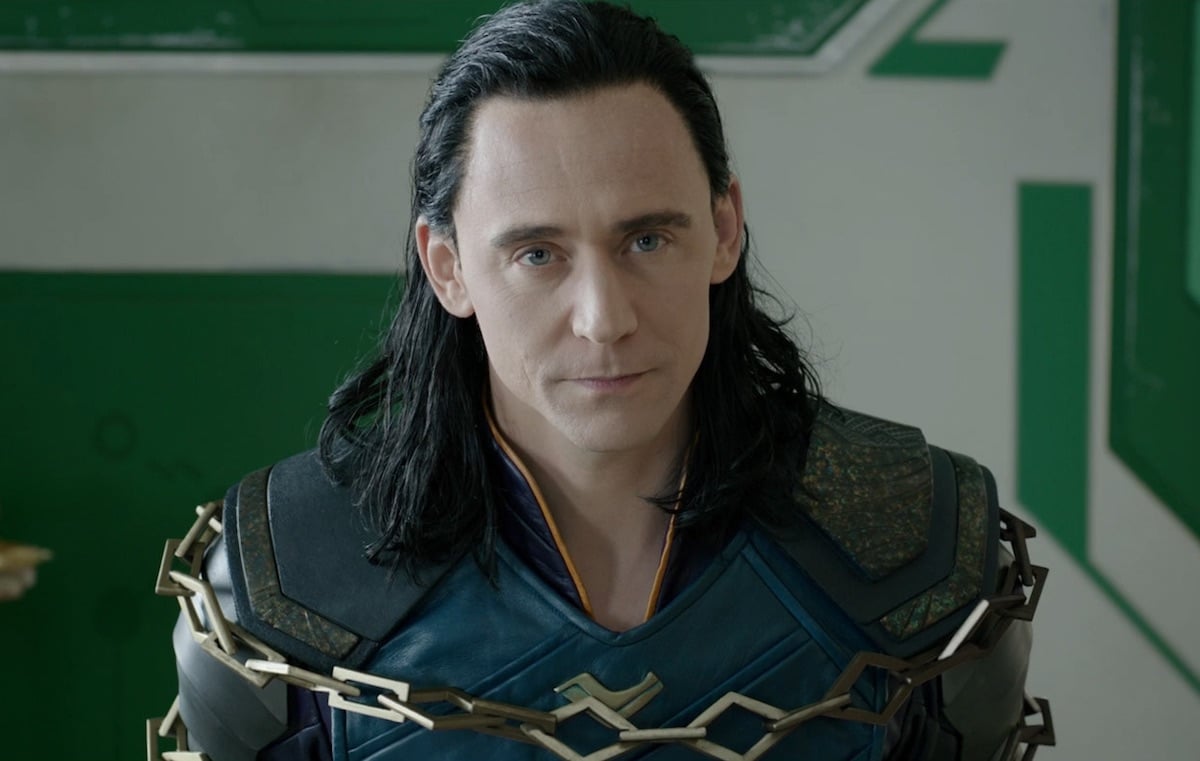 The good news is that Loki episodes are long. A tweet from Discussing Film’s Diego Andaluz revealed that they’re almost at an hour a piece: episode 1 is 51 minutes and episode 2 is 54 minutes. Of course, if they’re anything like the WandaVision and Falcon and Winter, that’s going to include 10 minutes or so of credits.

The bad news? We’re only getting 6 episodes in total. If the first two episodes are about average for the season, expect the total run time to go around 5 hours and 15 minutes. 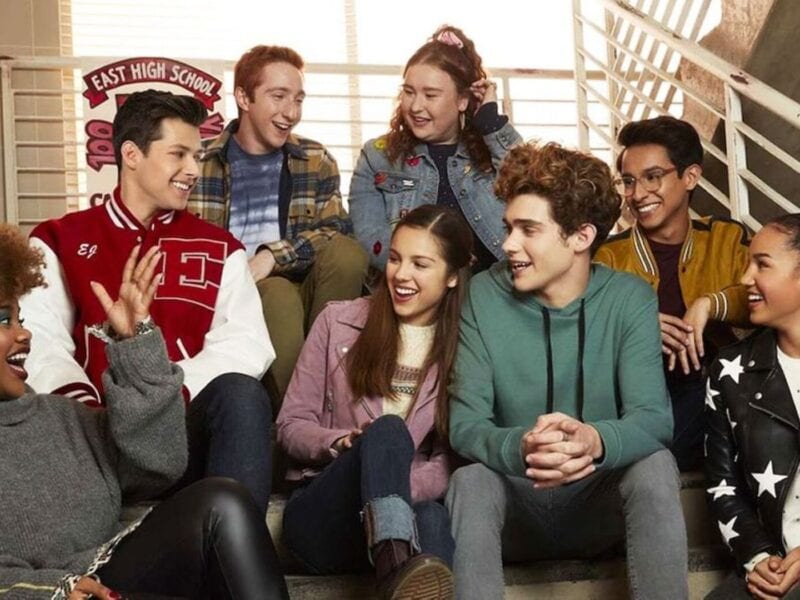 Has Olivia Rodrigo’s drama found its way into ‘HSMTMTS’ season 2?