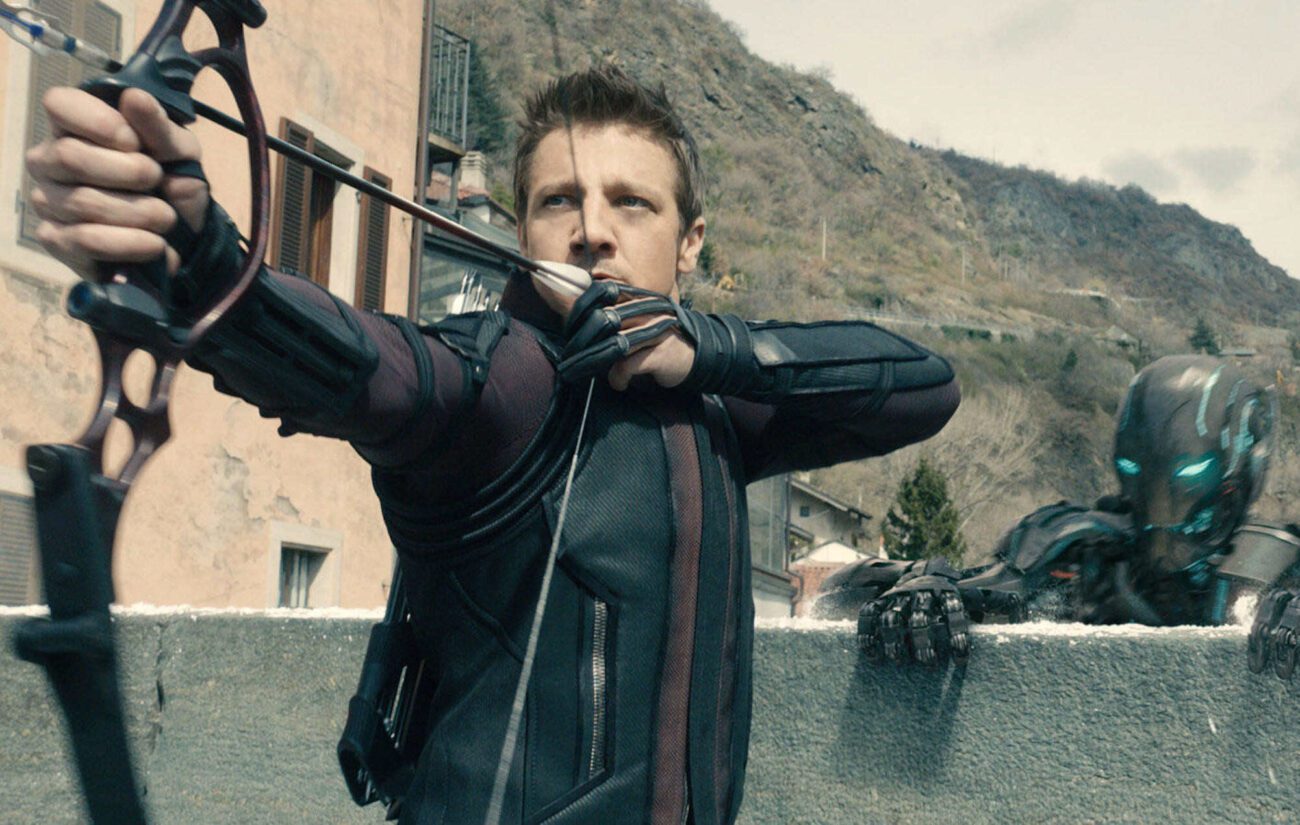 Jeremy Renner may be a famous star, but that doesn’t mean people necessarily like him.  The man is known for playing the character Hawkeye in the Marvel Cinematic Universe, and he’s stirred up quite a few controversies over the years.  Let’s go through what he did to gain the ire of so many. . . 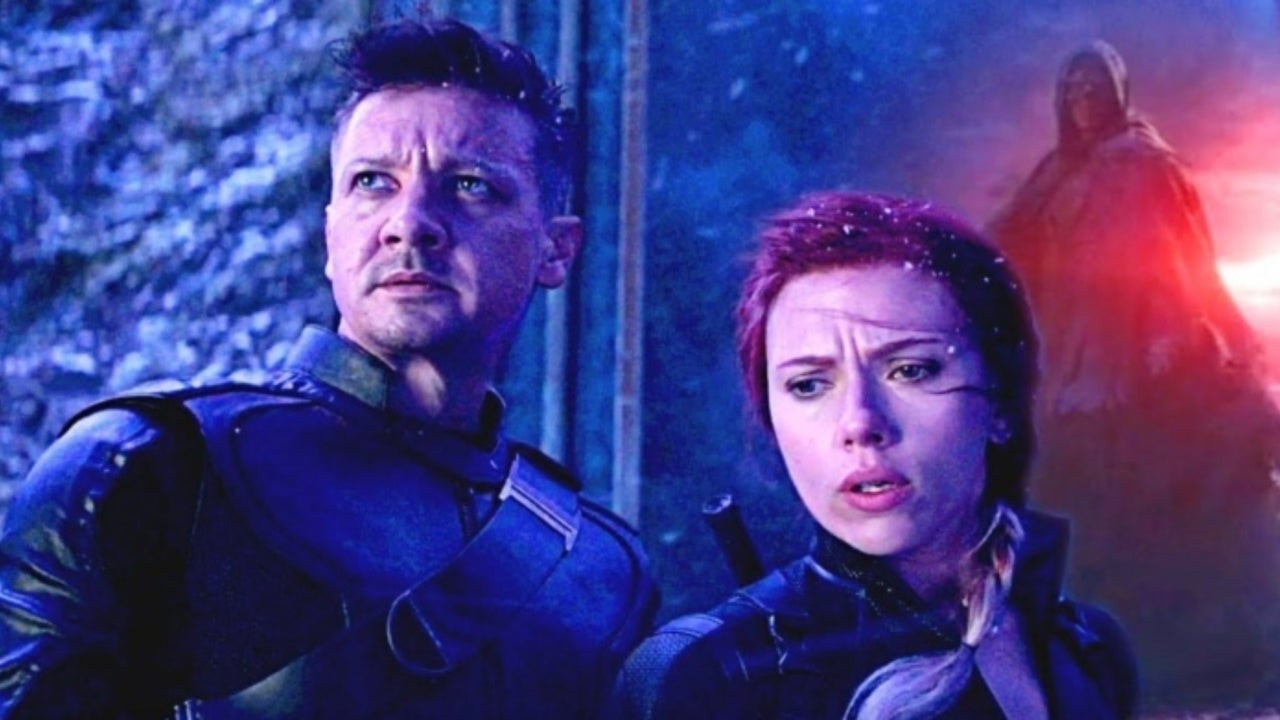 During the promotional press junket for Avengers: Age Of Ultron, Chris Evans (who plays Captain America in the MCU) and Jeremy Renner both took it upon themselves to call Black Widow a “wh*re” and a “sl*t” during an interview with Digital Spy. 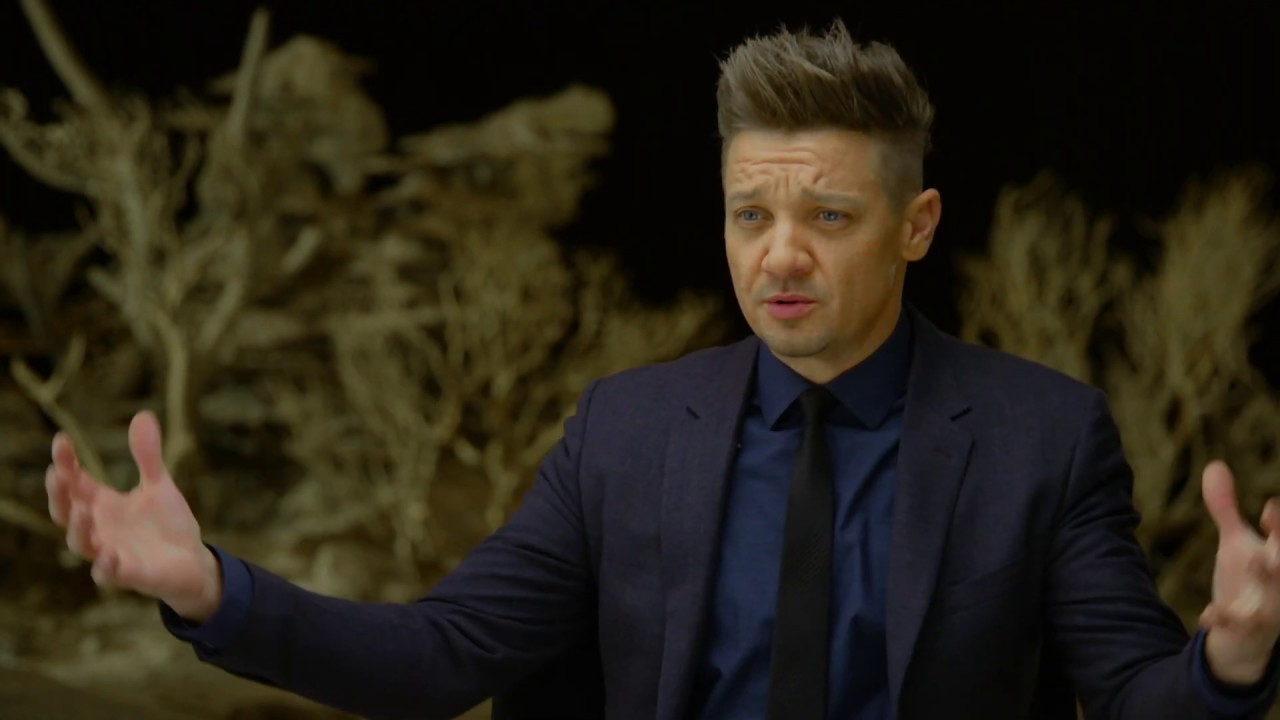 Fans were pretty outraged at this, and so, both Evans & Renner issued statements on the matter. However, Evans’s statement fully apologized for his words, while Renner’s reads more like a, “I’m sorry if I offended you,” declaration. Give it a read below:

“I am sorry that this tasteless joke about a fictional character offended anyone. It was not meant to be serious in any way. Just poking fun during an exhausting & tedious press tour.” 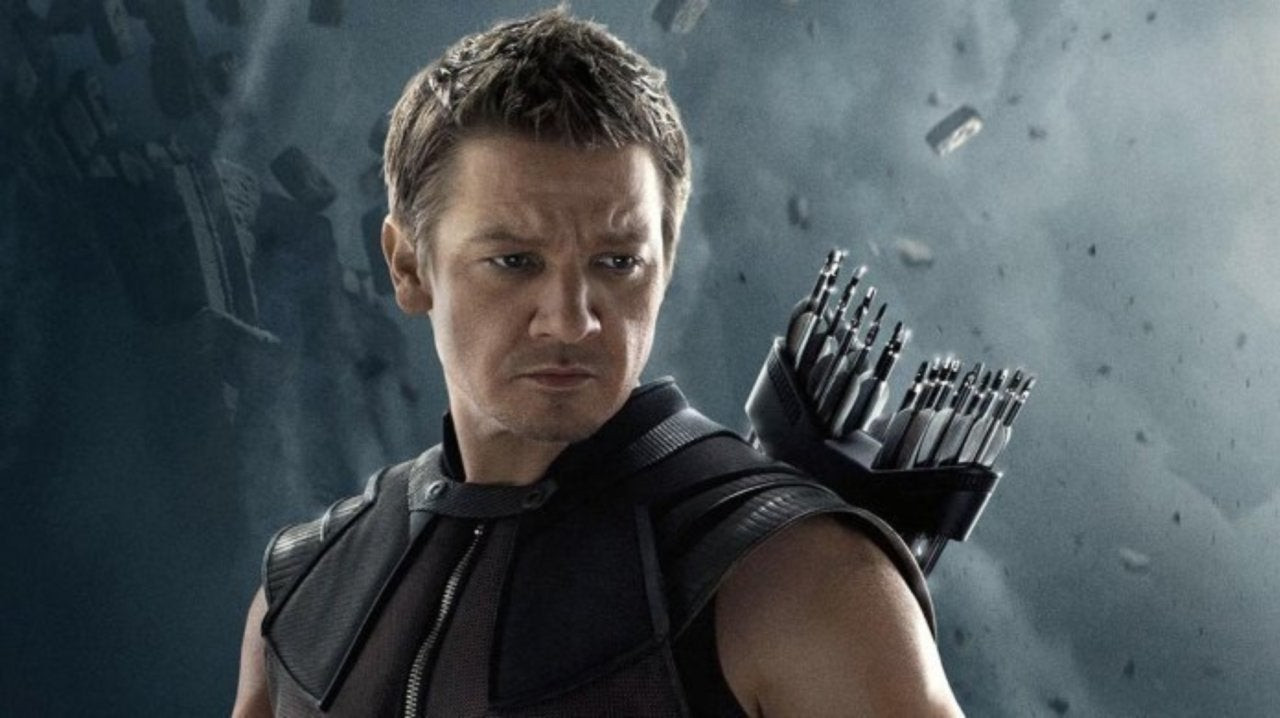 He proceeded to double down during a Conan interview, defending his behavior and dismissing the fan reaction as “internet trouble”. That definitely wasn’t his best moment.

Marvel movies with Jeremy Renner already don’t look good with this involved. But trust me, it gets much worse. . . 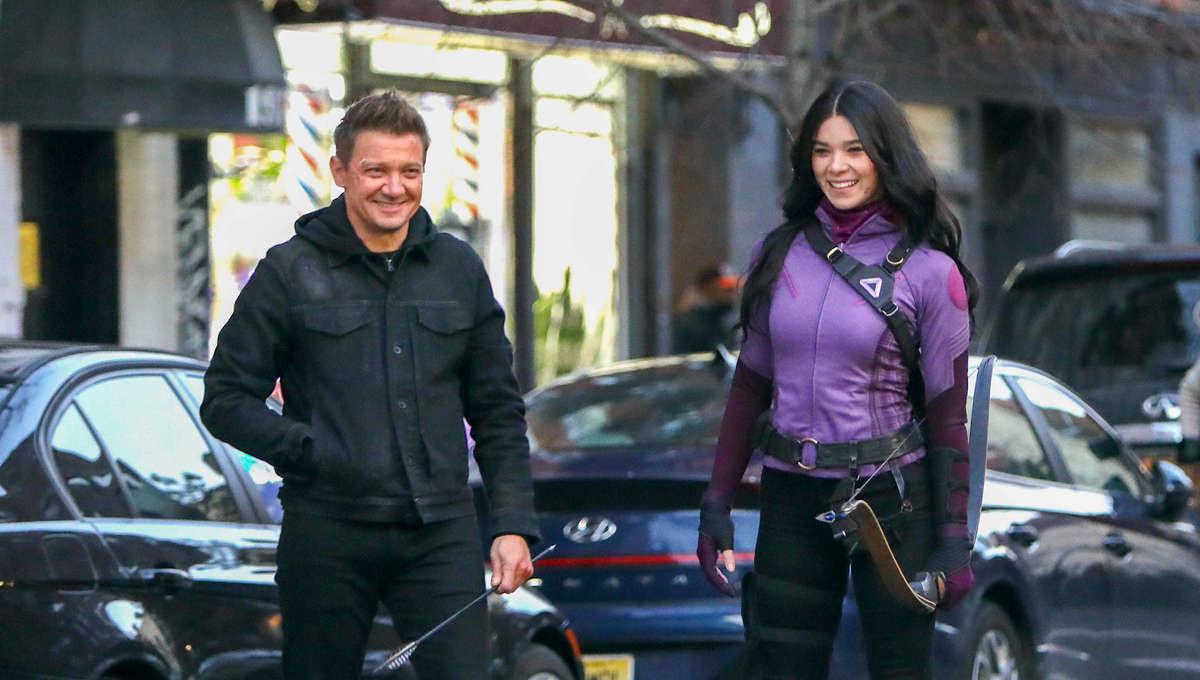 Made by the company Escapex, which specializes in fan engagement hubs, this was marketed as a place where devotees of movies with Jeremy Renner could chat, DM, and even climb up leaderboards to be the ultimate fan! They all gathered on the app, creating content for their new platform. For a while, fun was had by all. 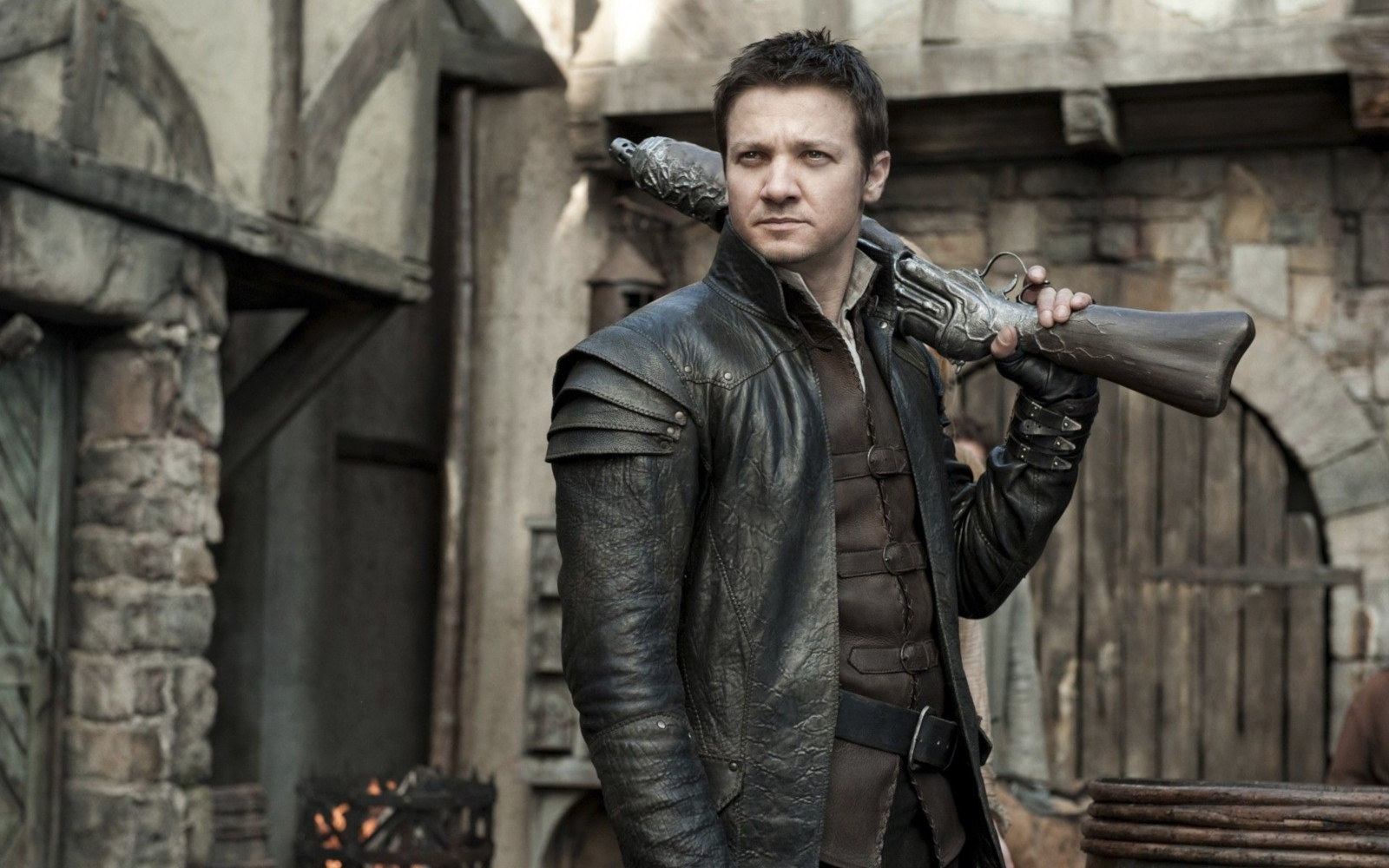 There had been accusations of censorship & bullying on the app, and this all came to a head in late 2019. Trolls found ways to impersonate Jeremy Renner himself on the platform, using this power to harass other users.

This reportedly occurred after comedy writer Stefan Heck wrote about the application for DeadSpin, where he discussed how the app is designed to make it look like Renner himself responded to you, even if it’s just some random user. The trolls used this feature to break the program, and soon enough, Jermey Renner (Official) was shut down by the star.

“But I still want to see movies with Jeremy Renner!” you may be saying. “That’s not all that bad!” Well then, we present to you the worst of the actor’s crimes so far. . . 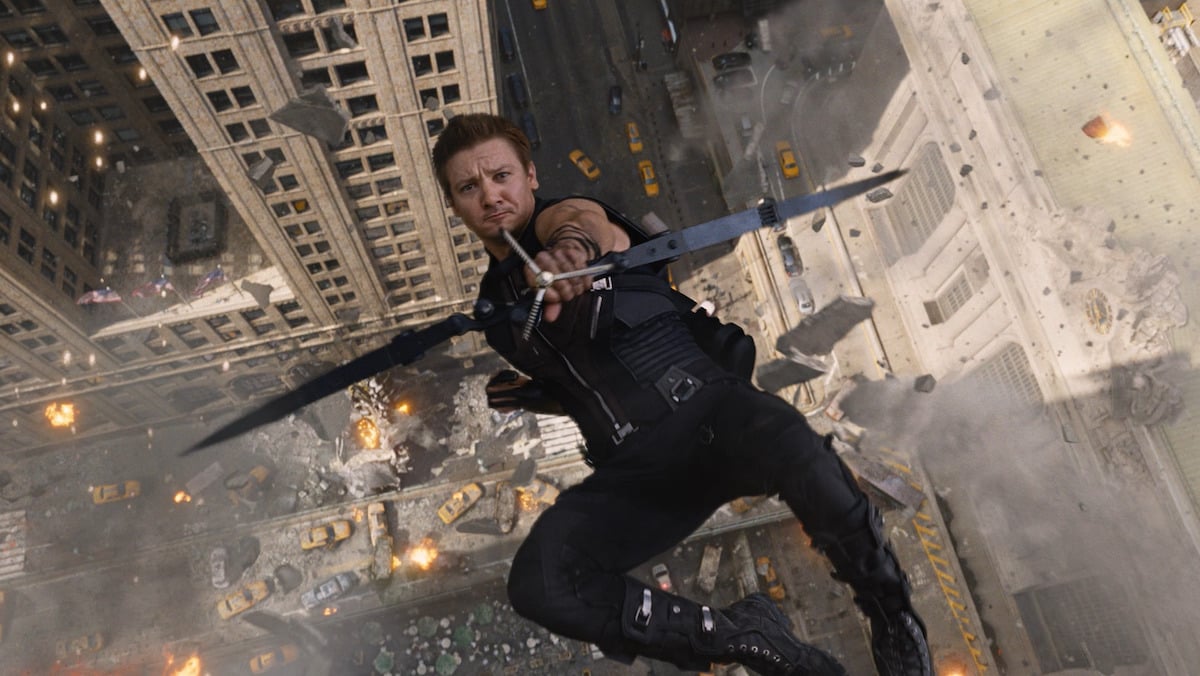 In late 2019, just a month after Jeremy Renner’s app shut down, TMZ obtained an exclusive: they found court documents from Renner’s ex, Sonni Pacheco. The two had divorced in 2014 but were currently fighting for sole custody of their daughter, Ava. 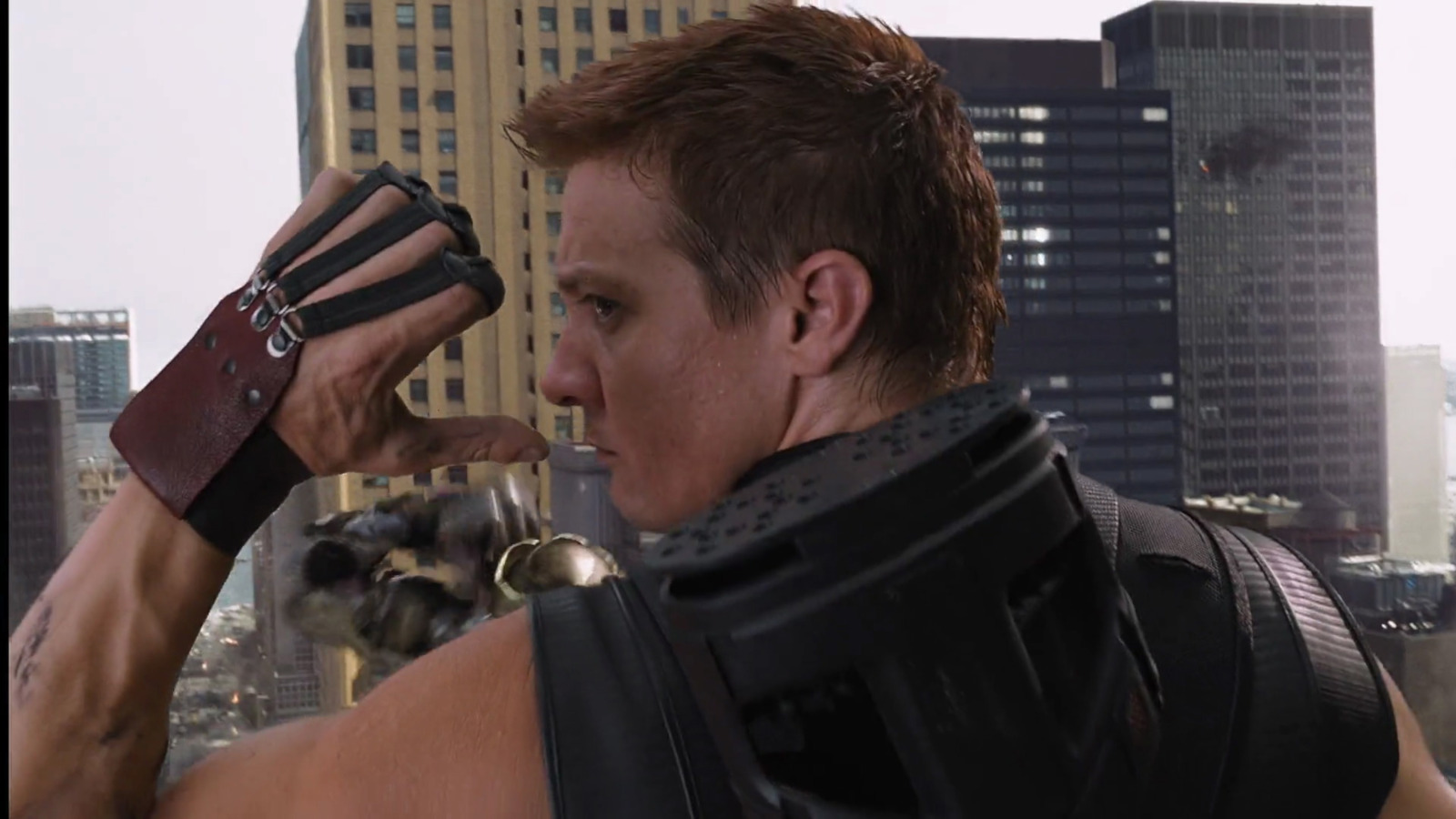 She has called Renner an abuser and claimed he’s not a safe person to be around. On the other hand, Renner has called his wife a liar & a gold digger, denied any use of drugs, and suggested that her accusations were fabricated to line up with the release of his films.

As far as we know, their custody battle for Ava is still ongoing. Who ends up being the young girl’s primary caregiver remains to be seen.

One thing’s for sure though: movies with Jeremy Renner will definitely be . . . different after learning about that. 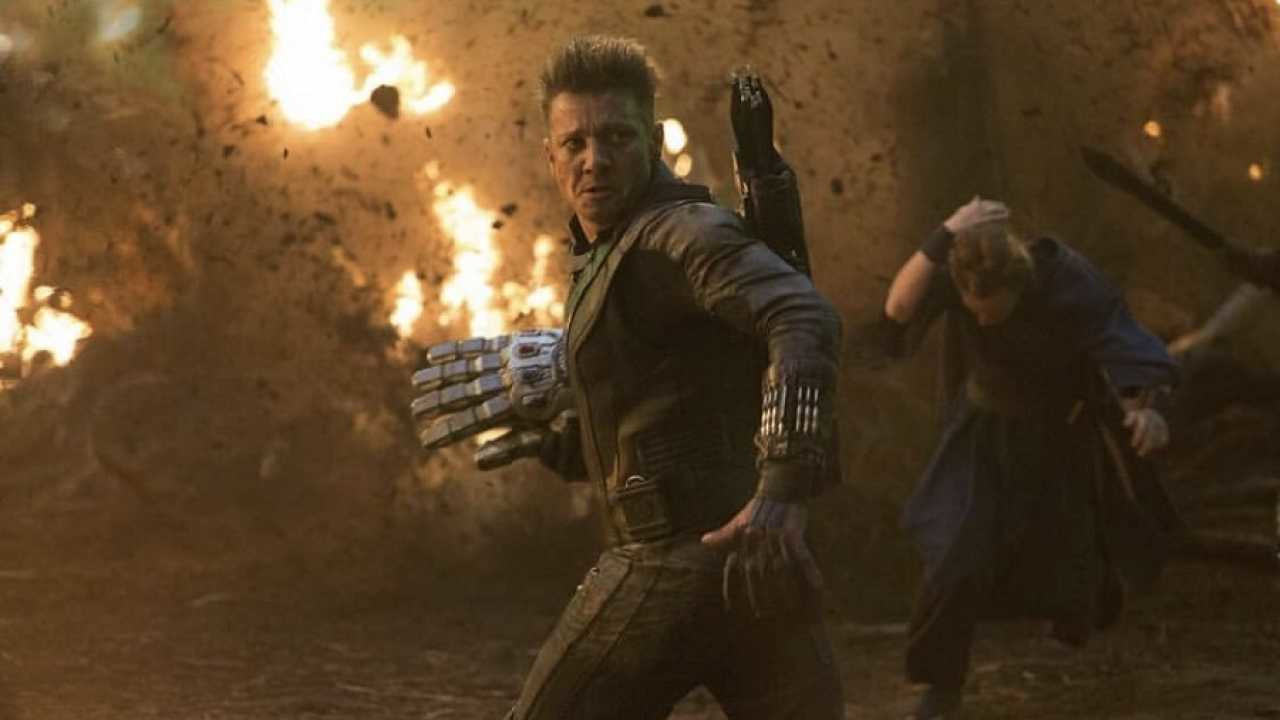 Despite all of these things, Renner’s career is far from over. In fact, he’s still set to appear in the live-action Hawkeye show on Disney+, alongside Hailee Steinfeld. Whether that will change remains to be seen.

What are your thoughts on all of these allegations? Comment below and let us know! We want to hear from you. 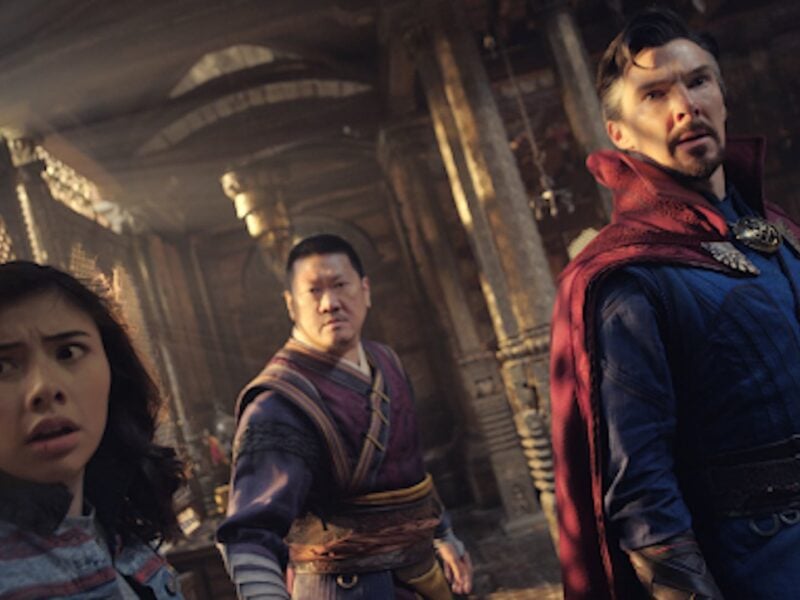 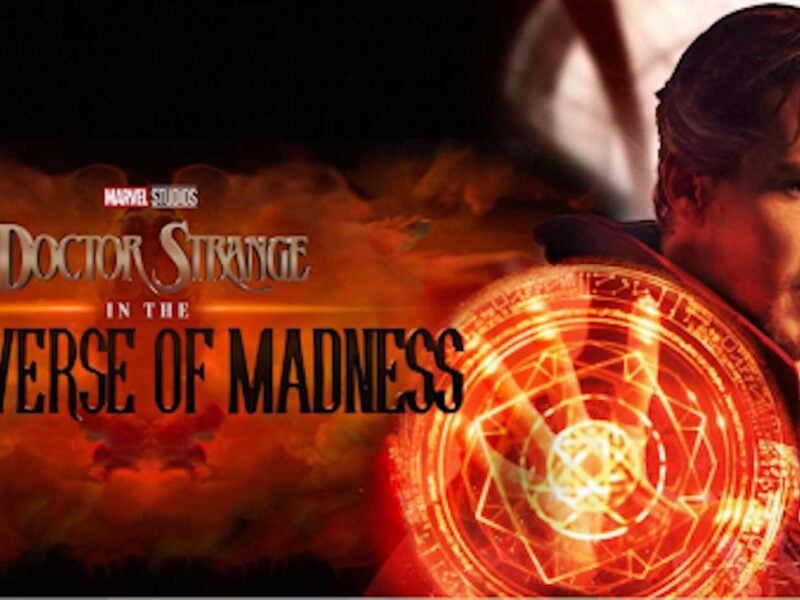 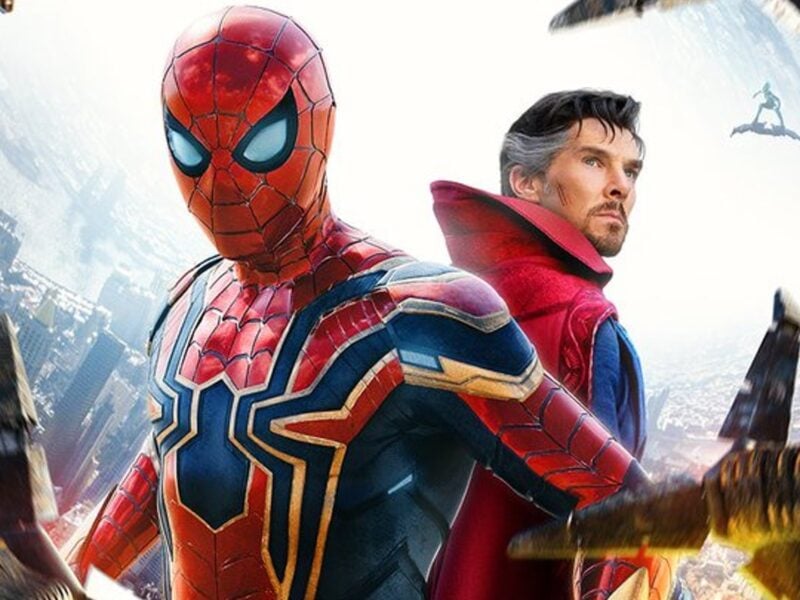