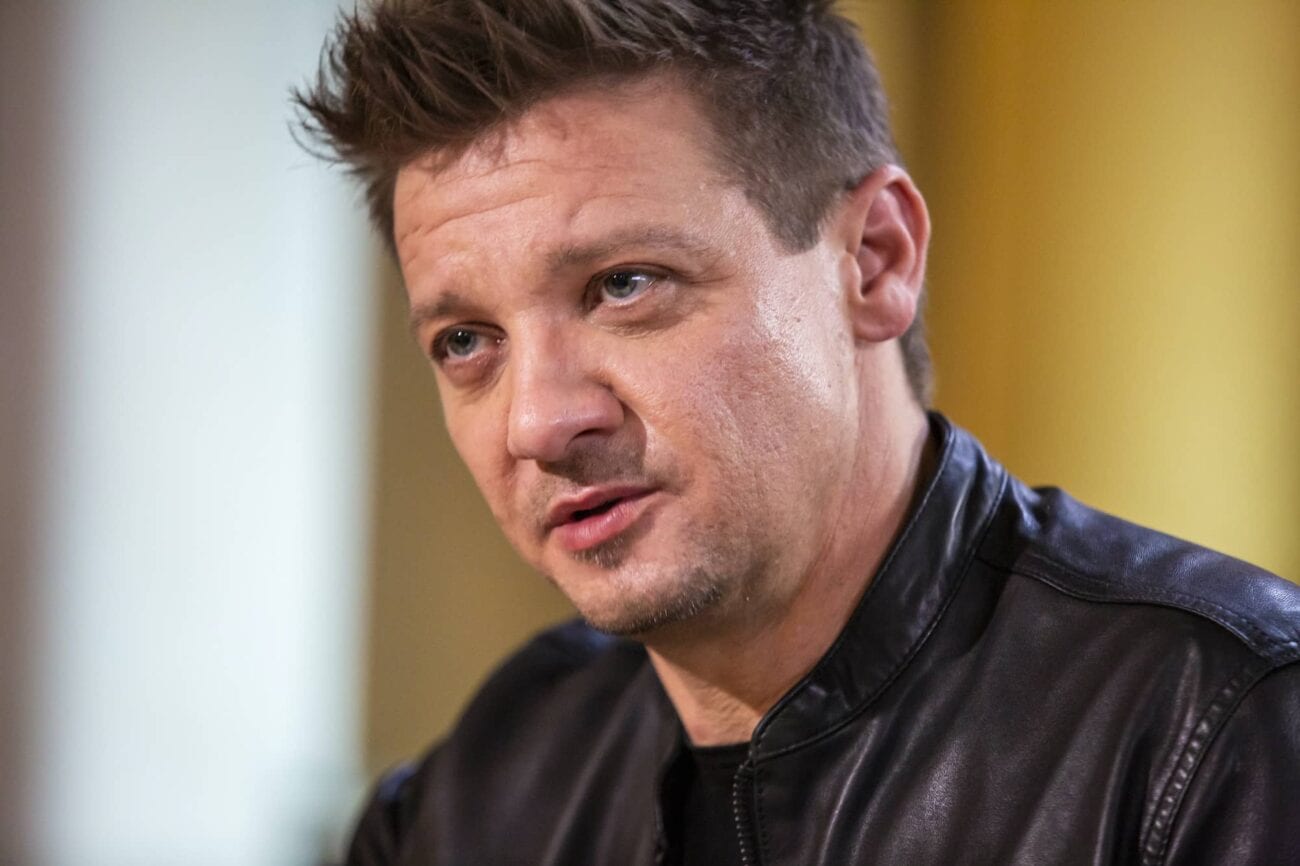 It’s not often that we run into someone whose favorite Avenger is Hawkeye. Sure, we all understand he’s an important member of the team, but generally speaking, Hawkeye stans make up a small fraction of MCU enthusiasts. And there’s a good chance those numbers would decrease even more if most of those people knew about the allegations against Jeremy Renner coming from his ex-wife.

Jeremy Renner was a well-known actor even before he became the live-action face of Hawkeye, but The Avengers franchise certainly catapulted him to another level of stardom. He’s since risen to prominence as a singer, TV personality, and promotor of the balanced bike lifestyle. And, like most stars, the man has his fair share of skeletal allegations in the closet. The bitter feud between Jeremy Renner & his ex-wife was brought to the public eye a couple of years ago and it’s never really gone away. 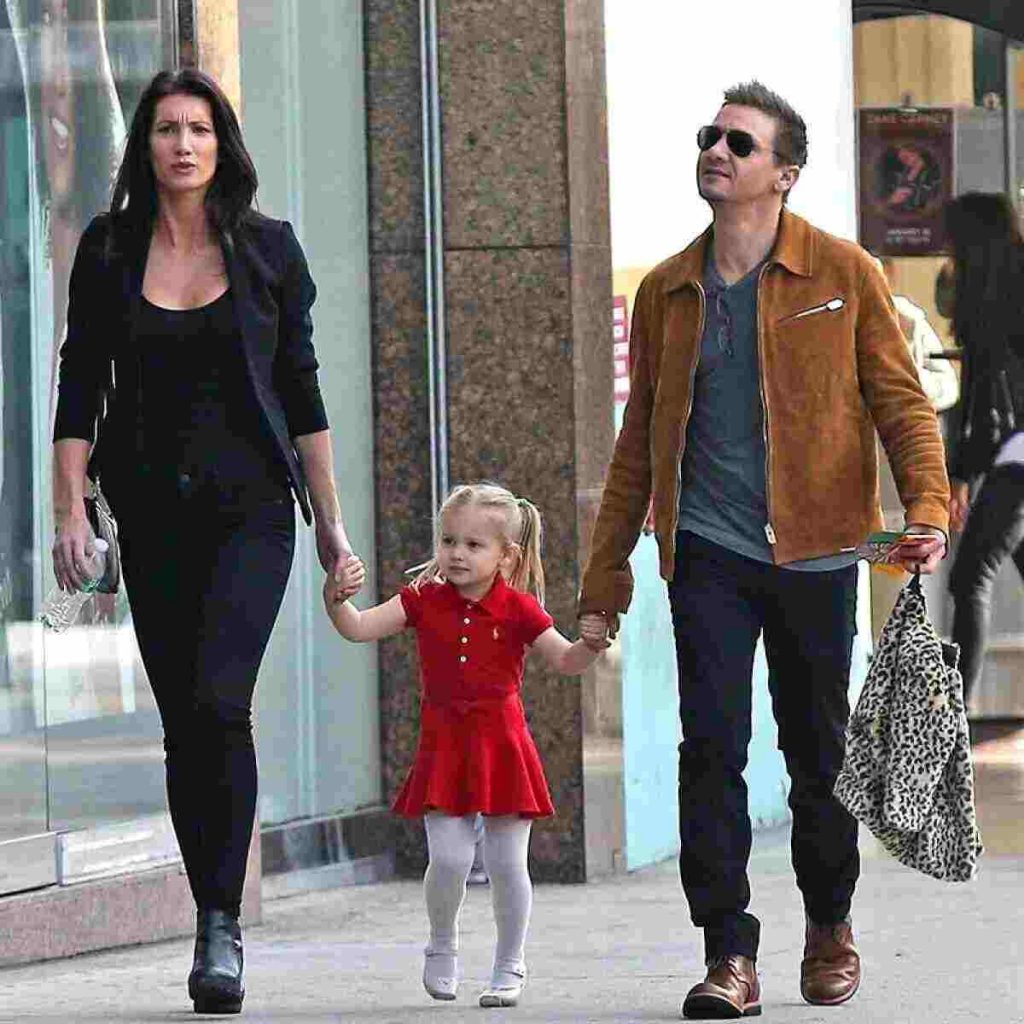 The marriage between Jeremy Renner & Sonni Pacheco burned bright and burned out all throughout 2014. The couple got married in January and filed for divorce in December, citing “irreconcilable differences”. Renner and Pacheco share a daughter, Ava – the main reason for the enduring conflict between them. To say things have gotten ugly during the custody battle is an understatement.

Don’t believe us? In 2019, Sonni Pacheco filed custody documents where she accused Jeremy Renner of trying to kill her and also trying to kill himself. Renner was also accused of rampant drug use and irresponsible parenting when the actor had Ava with him. TMZ obtained court documents detailing the allegations.

The disturbing charges were just the latest development in a contentious fight between Jeremy Renner & his ex-wife. Pacheco has also claimed Renner kept falling behind on child support payments (over half a million dollars!) despite making that sweet Avengers money. We’ll get to Hawkeye’s response in a moment, but first, let’s go over that “Jeremy Renner tried to kill his ex-wife” thing. 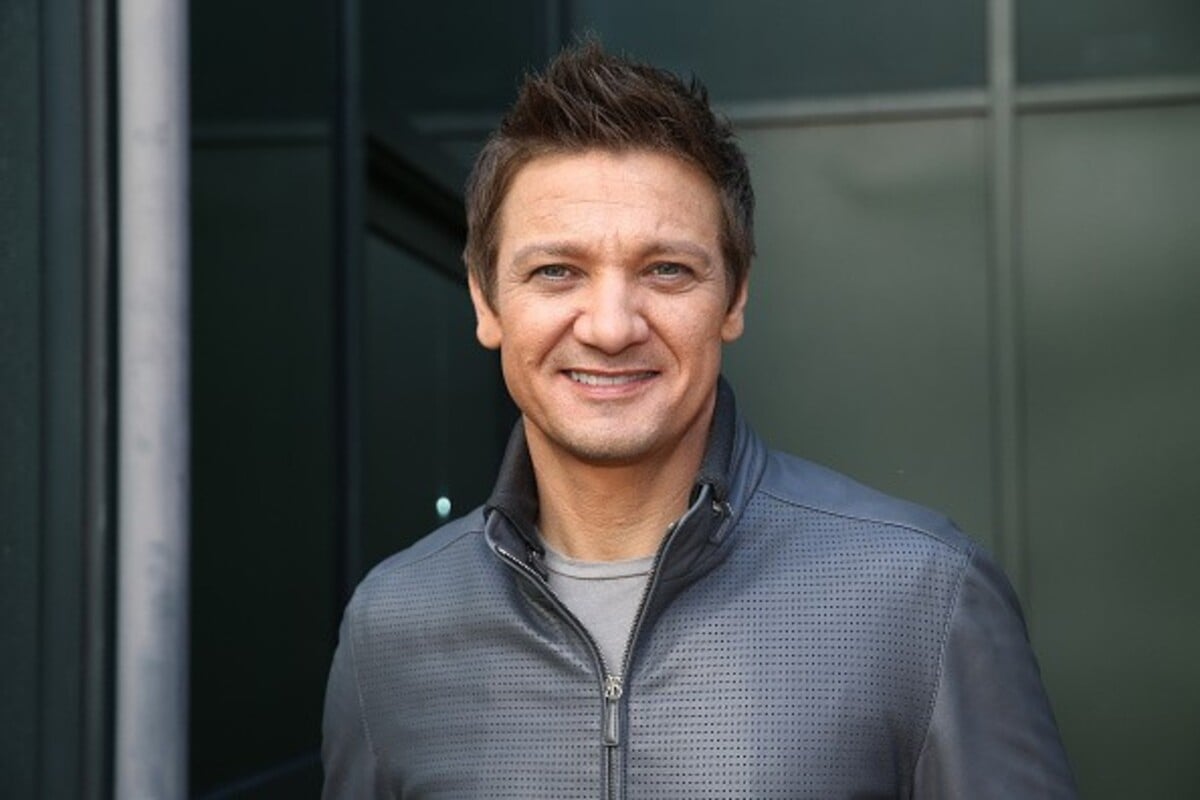 The story of Jeremy Renner sticking a loaded gun in his mouth comes courtesy of a former friend of his, artist Lily Faget. In June 2020, In Touch published an exclusive conversation with Faget where she opened up about her fears for Pacheco & Ava’s wellbeing. According to Faget, she witnessed Renner’s dangerous, violent behavior first-hand, when she took him home after a night out, back in November 2018.

Lily Faget claims she just wanted to make sure her friend was okay before leaving him for the night, but she ended up getting more than she bargained for. An intoxicated Jeremy Renner pulled out a gun from a safe, cocked it, and wove it around in despair before putting the barrel in his mouth and threatening to kill himself.

Lily Faget told In Touch that the situation escalated when Ava’s nanny came out – making Faget realize Ava was home – and confronted the actor, prompting him to shoot the gun into the ceiling. Eventually, Faget was able to calm Jeremy Renner down and he put the gun down. The night ended without further incident, but that had been enough to give Lily Faget nightmares for years. 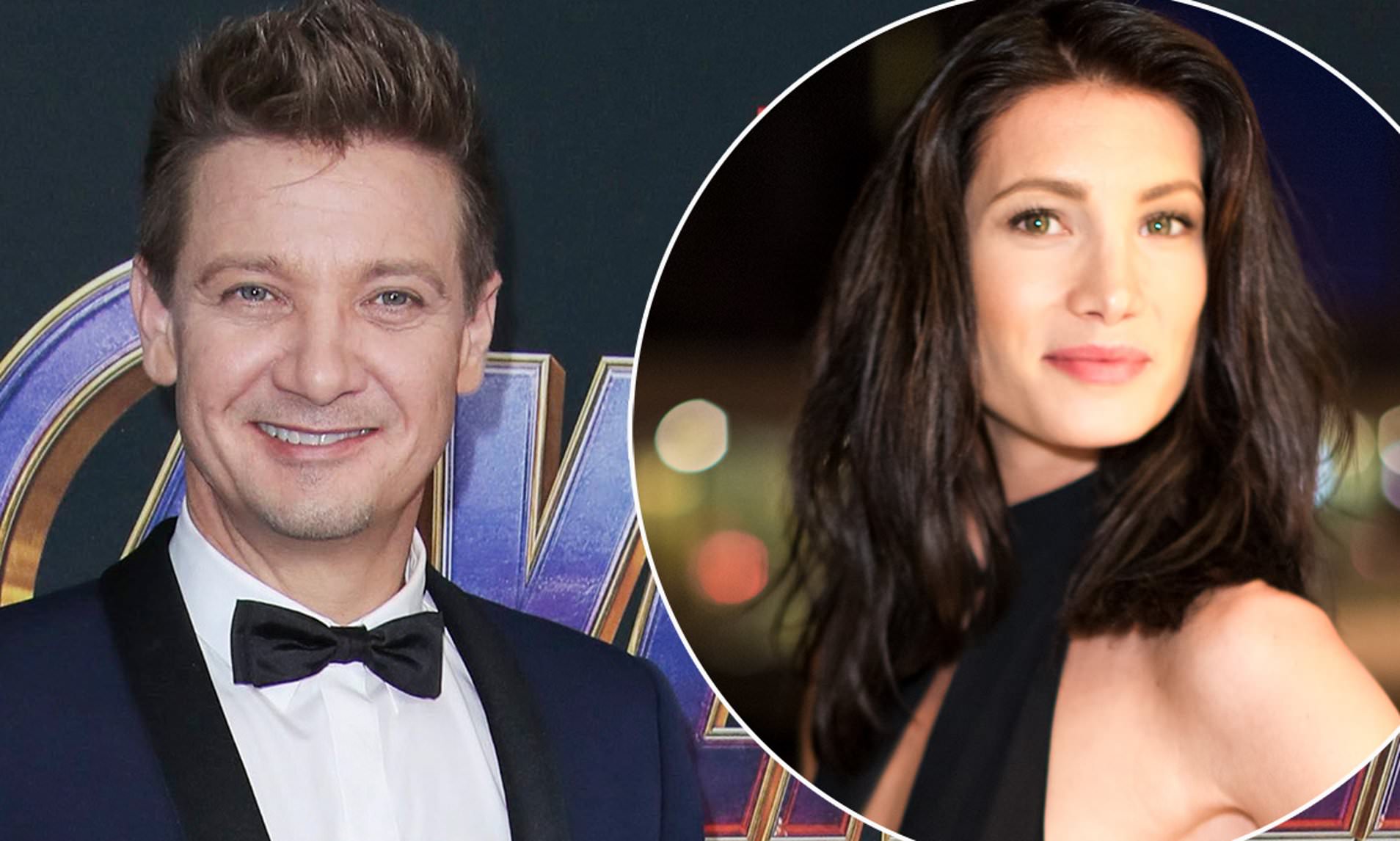 Jeremy Renner, of course, denies Lily Faget’s version of the story – a story which has been used as proof that his explosive, reckless behavior makes him a danger for his ex-wife & daughter. In a declaration in court about the 2018 shooting incident, Renner claimed Faget was under the influence that night, and gave his own, less scandalous version of the events.

As for his ex-wife, Jeremy Renner says she’s a toxic influence in their daughter’s life. The actor has accused Sonni Pacheco of having psychological issues and exposing Ava to “dark, graphic, sexual material on a daily basis.” The actor also accused his ex of being “obsessed with his sex life” and sharing nude photos of him with their lawyers & custody evaluators with the purpose of causing him “extreme embarrassment.”

Regarding child support payments, Jeremy Renner has accused his ex-wife of misappropriating nearly $50,000 of their daughter’s trust fund. Pacheco denied the allegations. 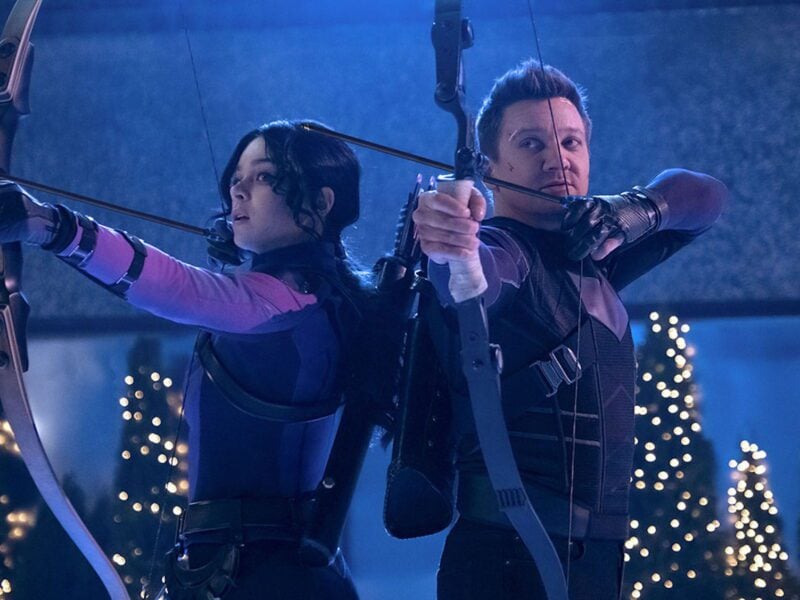 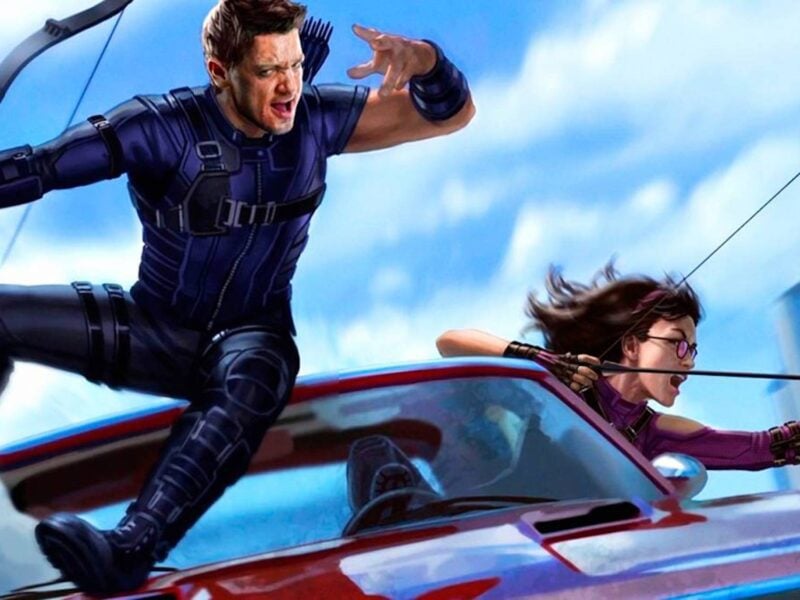