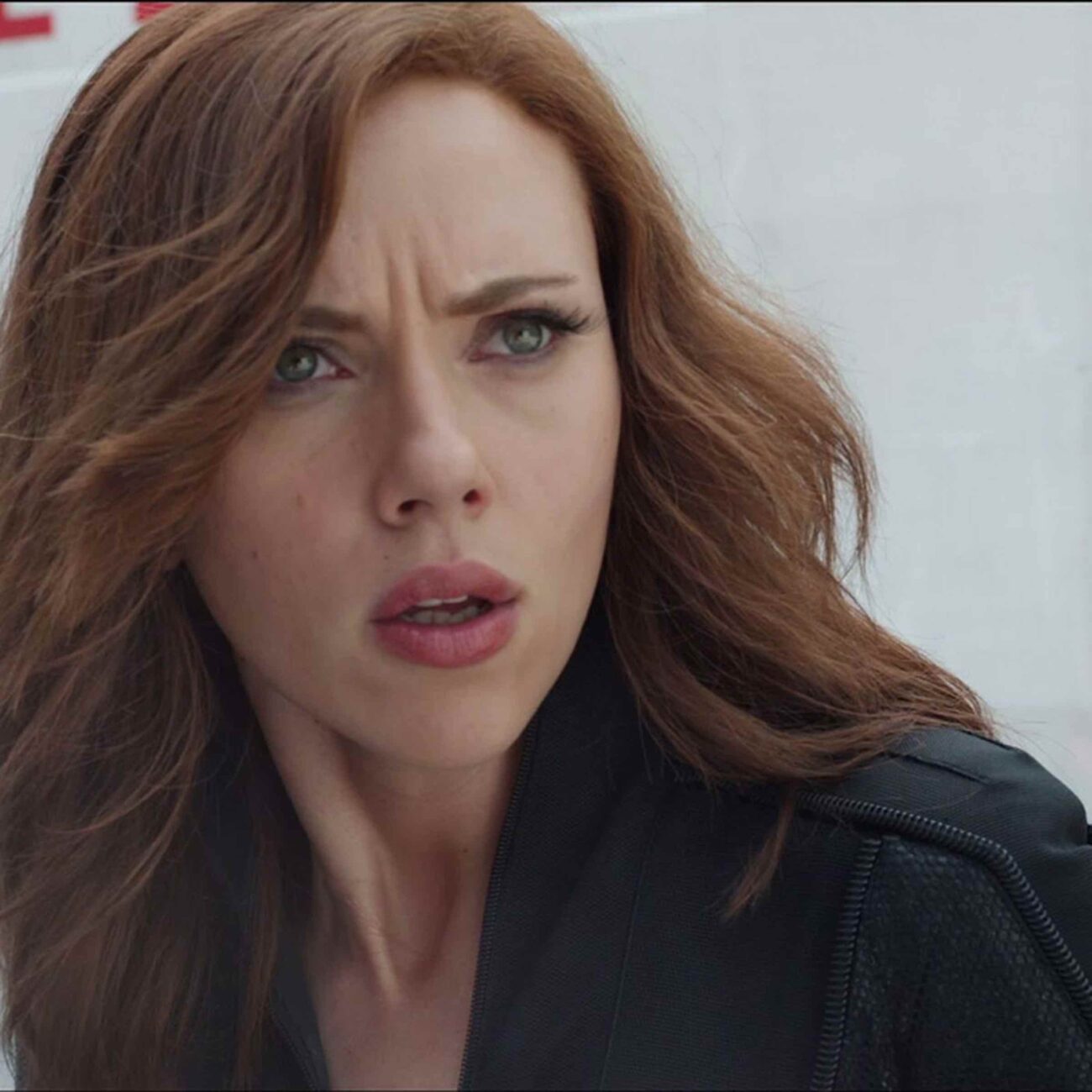 How much did Scarlett Johansson earn for ‘Black Widow’ movie?

This new revelation comes as the legal battle continues and as other stars in the MCU comment on Scarlett Johansson’s Black Widow movie lawsuit, including Benedict Cumberbatch. Along with the comments come news of soured deals with the Russo Brothers who may not direct another MCU film after all. 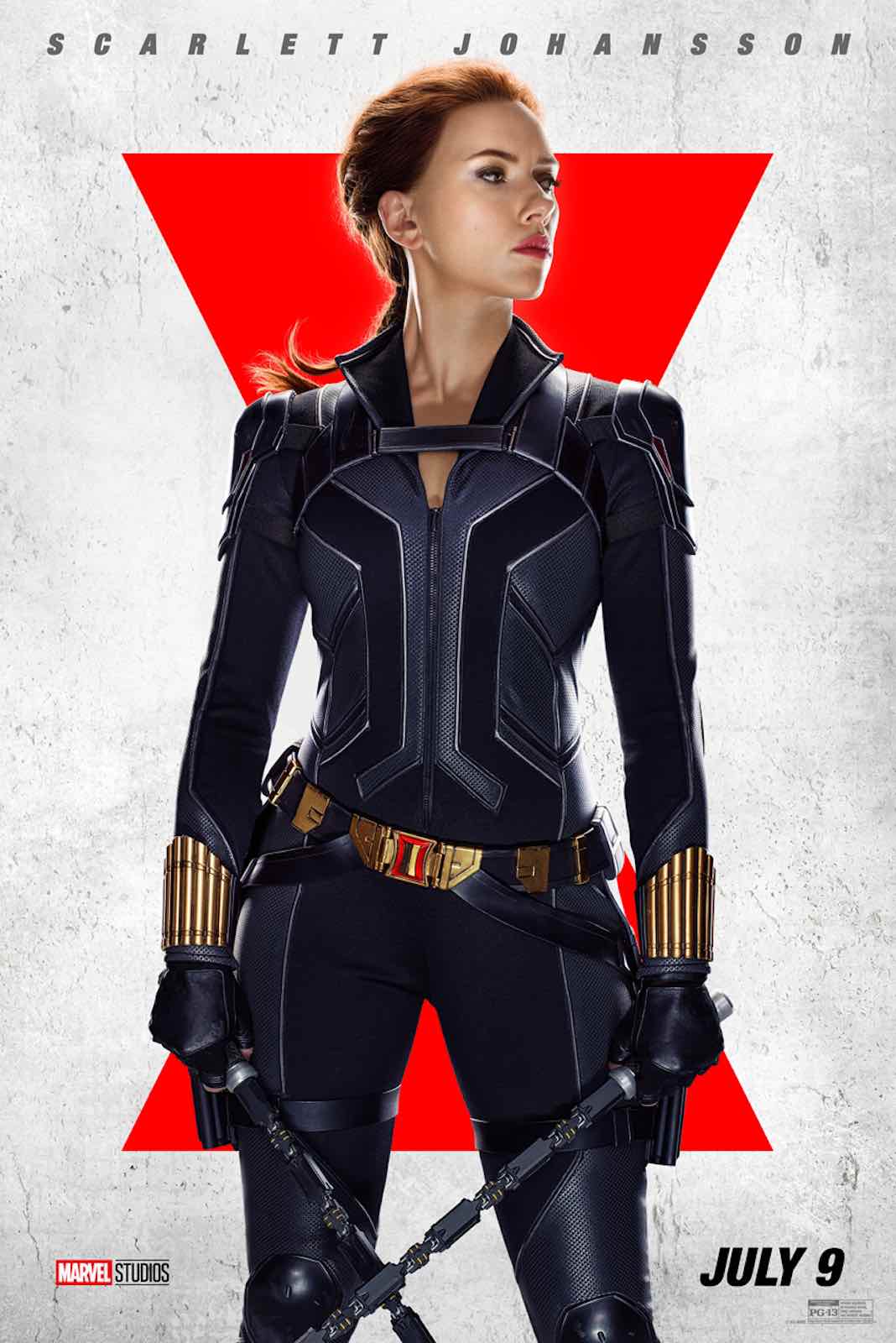 Order in the court

For those who may not be aware, the lawsuit began when Black Widow was first released. Disney had announced beforehand that the film would have a hybrid release in both theaters and on Disney+ Premier Access. It came out of its opening weekend with a slightly disappointing $80 million, plus an additional $30 million in Disney+ grosses.

Some thought that that would simply be that, but ScarJo surprised everyone when she turned around and sued Disney for breach of contract. As she was also a producer on the film, she alleged that she was promised a full theatrical release, which she didn’t get, resulting in thousands of dollars in bonuses being gone.

The battle has since gotten messy, with Disney claiming that ScarJo was being too callous of the pandemic whole ScarJo slams Disney’s misogynistic response. In short, this case is definitely going to have its day in court, but what some don’t know is that ScarJo did try to negotiate with the House of Mouse before slamming that lawsuit down. 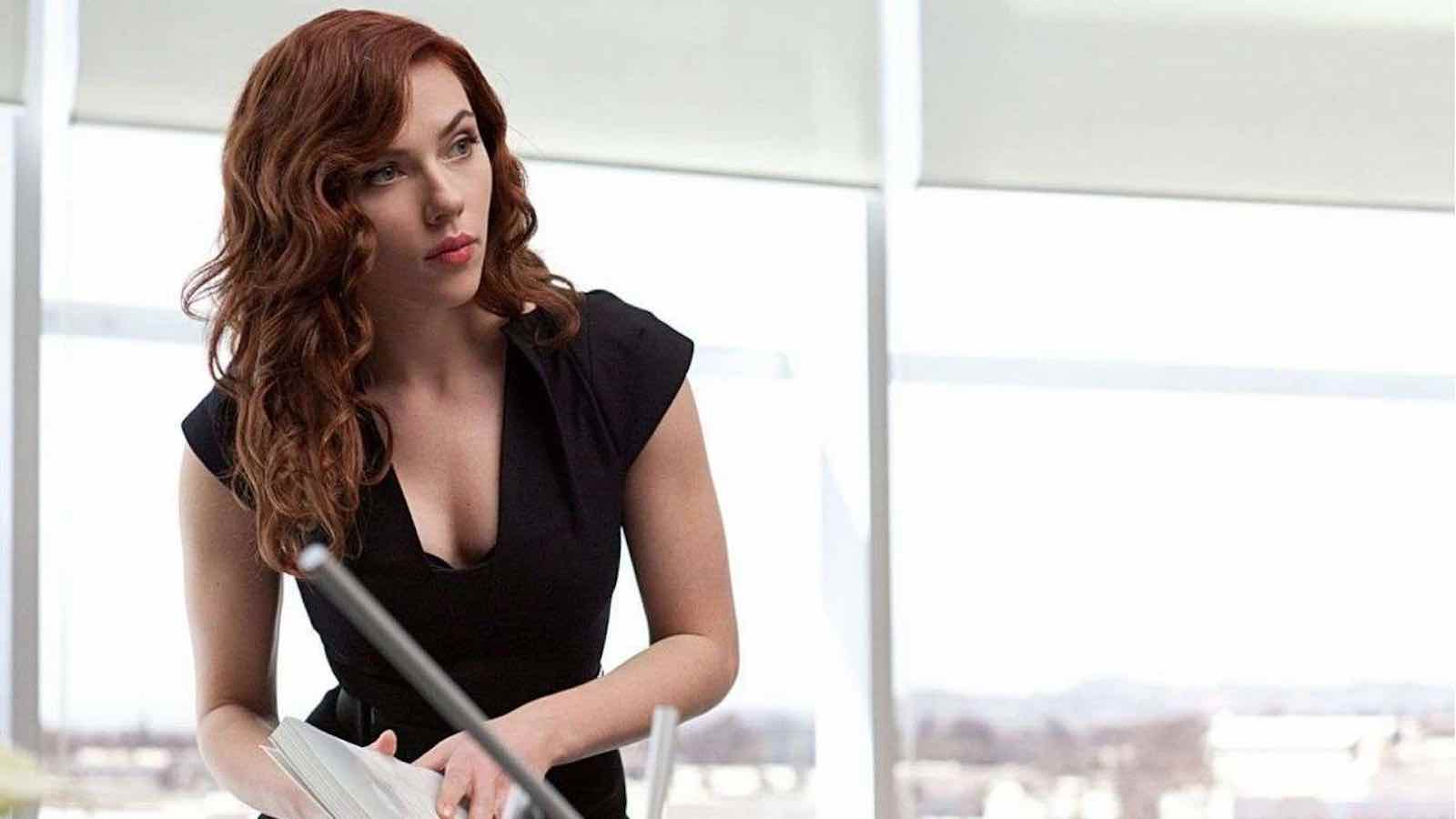 According to a news report from The Wall Street Journal, SarJo did try to negotiate with Disney, asking for a sum of $100 million. The sum was apparently calculated based on the performance of past MCU films and a hypothetical global box office take of $1.2 billion. This was on top of ScarJo’s $20 million salary. The $100 million was a starter number but Disney apparently never offered a counter offer.

While the negotiations obviously went sour, Disney is still trying to backpedal by saying that, despite the hybrid release, ScarJo could make up for the bonuses based on significant backend pay. However, that doesn’t change the fact that the optics have shifted due to the hybrid release and the planned global takeaway of over a billion for ScarJo.

With the film’s lacking numbers, this battle may be about to get even messier, especially since Disney hasn’t released how much ScarJo’s bonuses from streaming will be. Many in Hollywood have thrown in their two cents on the lawsuit and, of course, many on Twitter have a thought or two on it as well.

I guess because of the Scarlett Johansson lawsuit, and then there was speculation that other big stars such as Emma Stone and Emily Blunt might follow suit because Cruella and Jungle Cruise also had day and date releases. Instead, it appears Disney worked out sequel deals w/ them

Naturally, many Twitter users have commented on the events surrounding the lawsuit, including Benedict Cumberbatch’s statement on it and the soured Russo Brothers deal with Marvel due to the lawsuit. Reactions to this development include:

People are quick to say Scarlett Johansson is money obsessed, but if they took a second to read about the lawsuit they would understand that her complaints are legitimate. It was wrong of Disney to premiere Black Widow on Disney+ without her consent. Justice should be served!

Every day I find a new reason to admire Scarlett Johansson

If anything they should be butthurt @ d*sney for breaking contracts like whoa and that being the reason why the russet popotoes don't wanna direct another mcu movie, not the one who was mistreated and sued? Talk about blaming the wrong side for this lmao

Disney ignoring a contract of an employee, its first Black Widow movie with a long-time champion of the series, a female actress, with contractually obligated guarantees on payment with box offices = not

What are your thoughts on the ongoing Scarlett Johansson Black Widow movie lawsuit? Drop them below in the comments before court is in session!