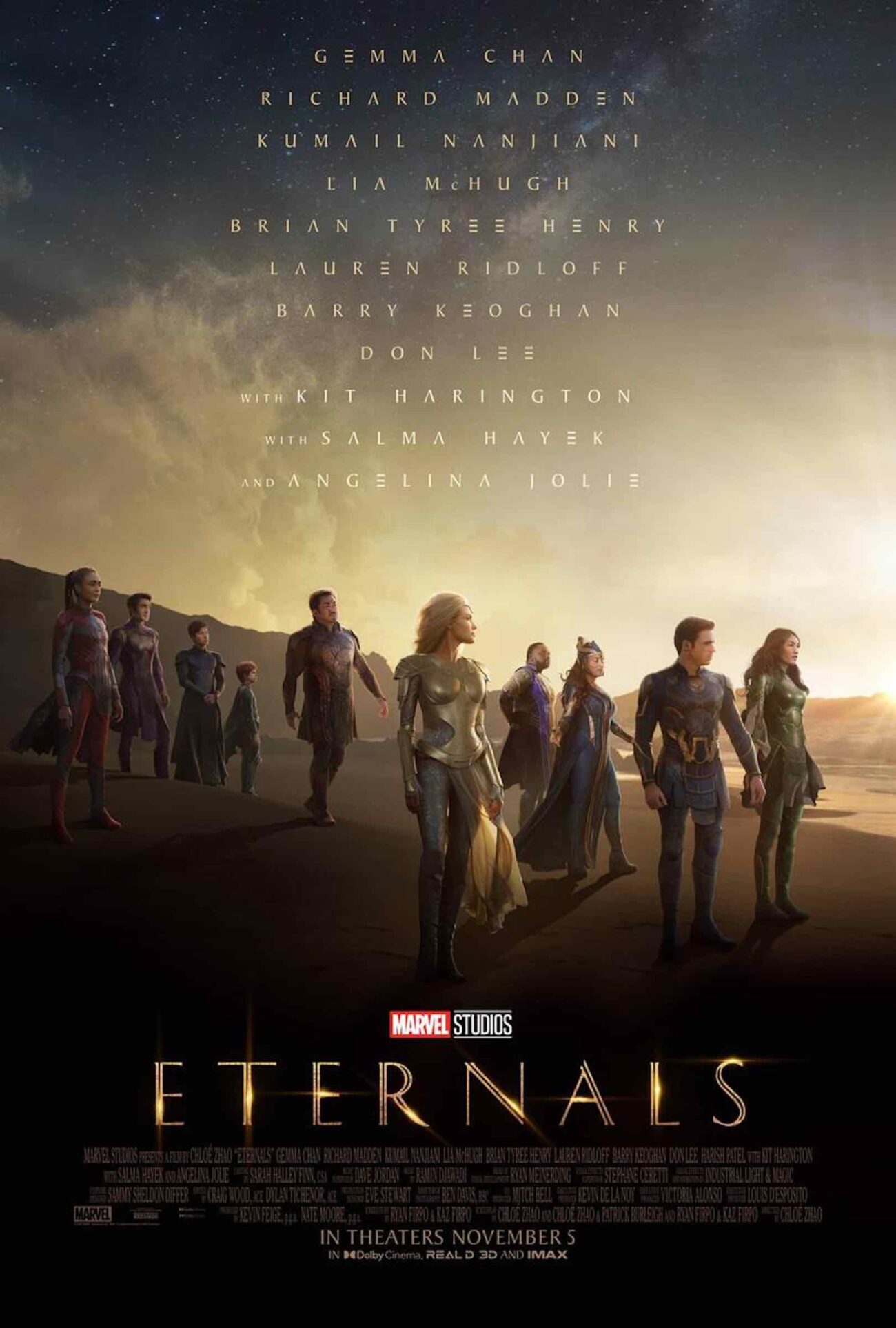 When can we stream Marvel’s ‘Eternals’ on Disney+?

Currently, Marvel’s Eternals is set to debut on November 5th, 2021, though no one currently knows if that will be a full release or a hybrid one on Disney+. But with Shang-Chi’s success, Marvel’s Eternals may end up on the big screen after all, especially considering how easily Shang-Chi smashed the box office during a normally slow weekend.

Of course, many took to Twitter to discuss this new development for Marvel’s Eternals. We flew through the threads to find more information and the best reactions to the situation. Get back to the theaters as we dive into the latest news about the future of the MCU. 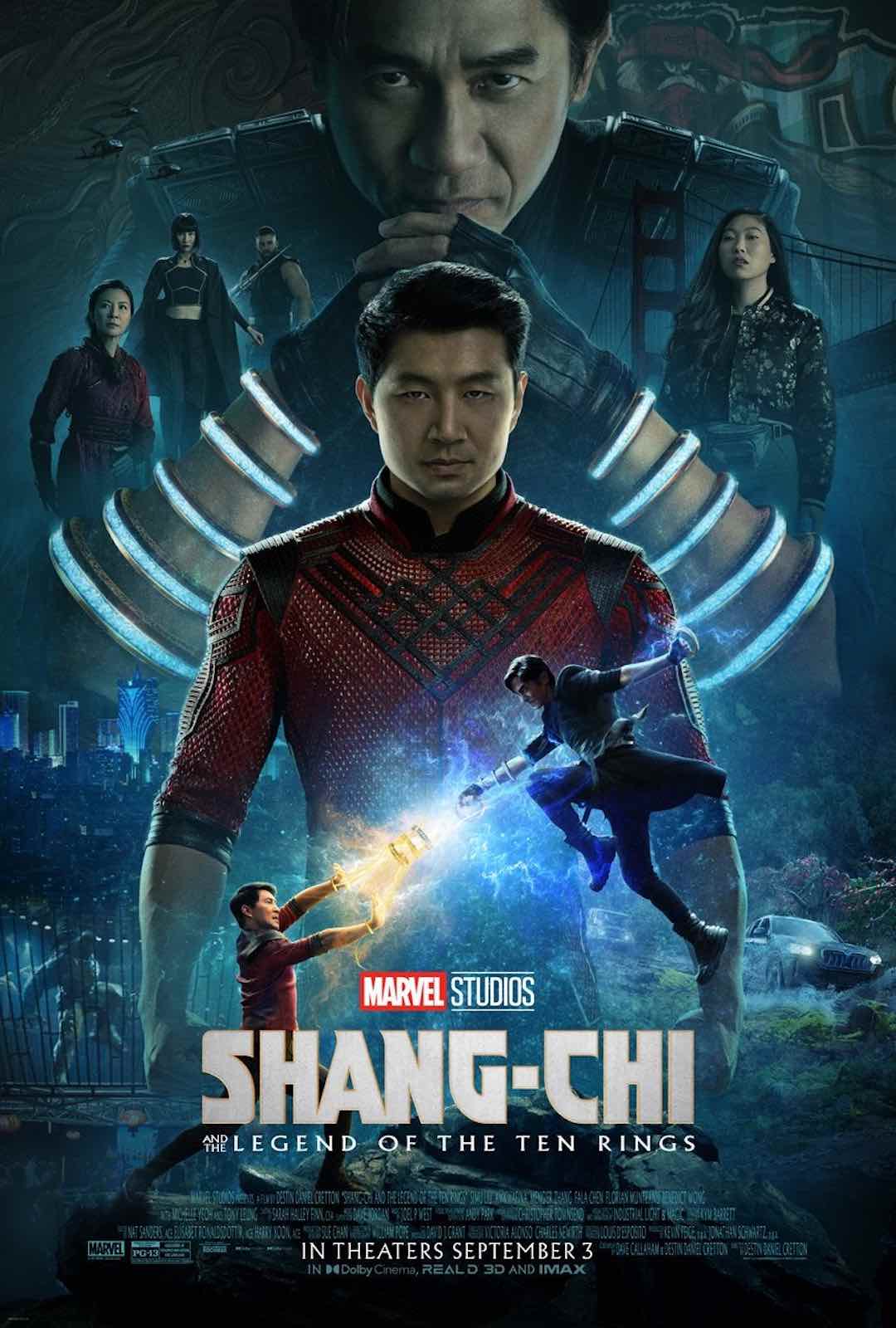 Currently, Marvel’s Shang-Chi has gained a three day total of around $50 million during Labor Day and while Disney has been pushing its streaming services rather aggressively, proving the popularity of the MCU even as the delta variant delays other films from theatrical release.

“Marvel has set a remarkable standard for itself, and the opening is just below average for a Marvel series launch,” says David A. Gross, who runs the movie consulting firm Franchise Entertainment Research, to Variety. “Under normal conditions, Marvel would not launch on Labor Day and the opening would be bigger.”

With Shang-Chi’s sweeping continued success, many are starting to wonder if other Marvel properties will begin to go back to a classic theatrical plan or if we should keep our Disney+ subscriptions a little longer.

As Shang-Chi proves the power of the MCU and audience loyalty, Disney may now be considering nixing their new hybrid model of movie releases. Coupled with that success is the continued battle over the lawsuit Scarlett Johansson has filed over the profits made by Black Widow’s hybrid release, showcasing how maybe the old fashioned way may be the way to go for Marvel’s Eternals.

“Studios are very concerned about whether or not these movies can be profitable,” Eric Handler, a Wall Street analyst with MKM Partners said to Variety.“How many new subscribers are these movies each bringing in? Right now, from an investor standpoint, subscriber growth is important, but you have to look at the bottom line.”

With its all-star cast and promises of action not yet seen in the MCU, Marvel’s Eternals will have to weigh in soon as other movies begin to forge forward with their theatrical releases, such as Venom: Let There Be Carnage. With two weeks to make their move, Disney may be finally pulling the plug on their hybrid model, letting all of us get back to the movies.

Many MCU fans have taken to Twitter to voice their hope for a full theatrical release for Marvel’s Eternals. Reactions to the news include:

When compared to 2020 this year has been sucha blessing for all the marvel fans, with all the amazing shows and movies comming out lessgo 😍😍🥰#MarvelStudios #VenomLetThereBeCarnage #Venom2 #Eternals #SpiderManNoWayHomeTrailer https://t.co/ppJTcH3uUu

No matter where they’re premiering, we cannot wait!

Ok right now . It seems that eternals is not going to D+ ,
I think Disney are done with d+ because of The lawsuit .
But I still hope that
Encanto and Rons Gone Wrong
are straight to D+ marvel is 45 days for sure.

Definitely keep your subscription for those films!

If it holds well on its second weekend Eternals should stay in cinemas exclusively.

All we can do is wait and see!

What are your thoughts on the latest news for Marvel’s Eternals? Drop them below in the comments before opening weekend gets closer!

Share via:
Tags
Disney+ Premier AccessMarvel's EternalsShang-Chi and the Legend of the Ten RingsTwitter
Author