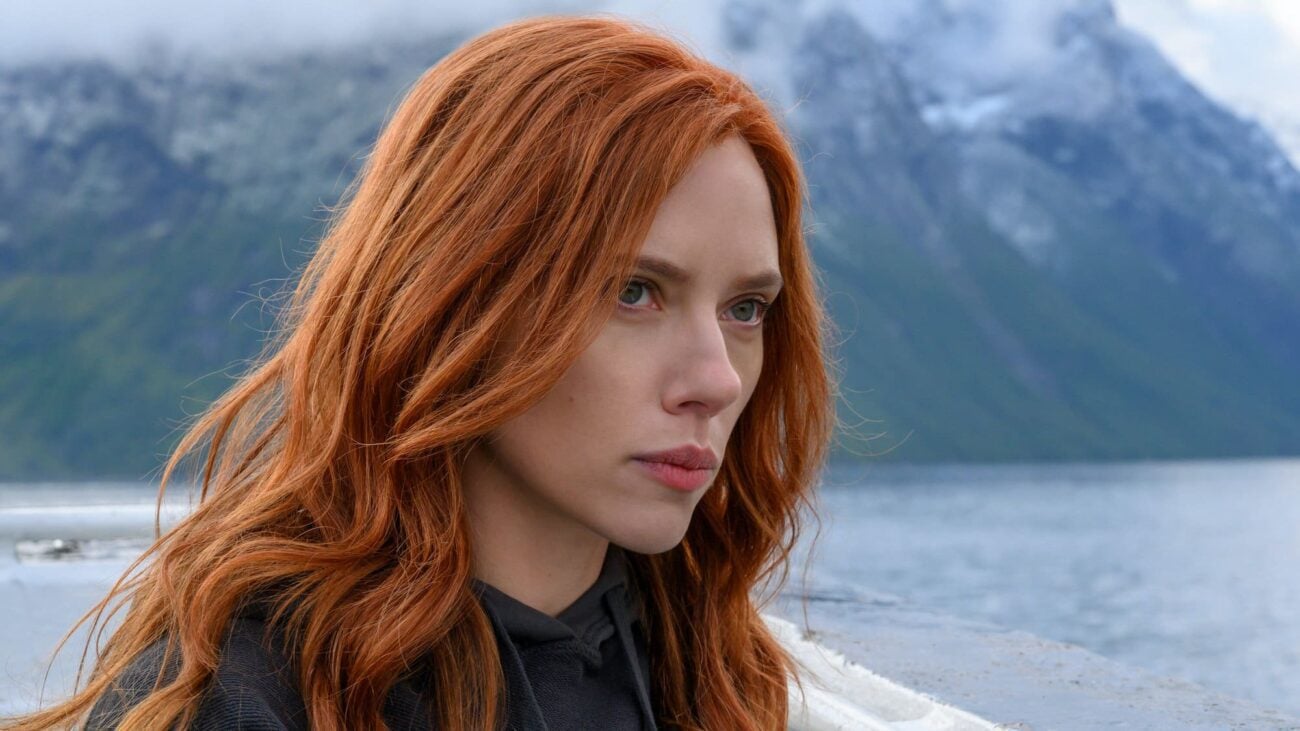 Black Widow had the best opening box office of any movie since March 2020. Unfortunately, it still pulled in significantly less cash than previous Marvel films. It scored $80 million its opening weekend, and it’s earned over $150 million in its first three weeks. That’s a far cry from other MCU outings, only three of which have earned below $400 million in their theatrical run.

Some recent news about Disney shows where one person is placing the blame. Scarlett Johansson filed a lawsuit against the company in Los Angeles Superior Court. The suit claims Disney breached their contract with the actress when they released Black Widow on Disney+. The company has yet to release an official statement on the matter.

Disney having disputes with its talent & employees is nothing new. It’s also not too hard for many to imagine the company making decisions that have little to do with the well-being of its actors. Looking for the truth in this case? We’ve got the latest news about Disney, Scarlett Johansson, and Black Widow for you right here. 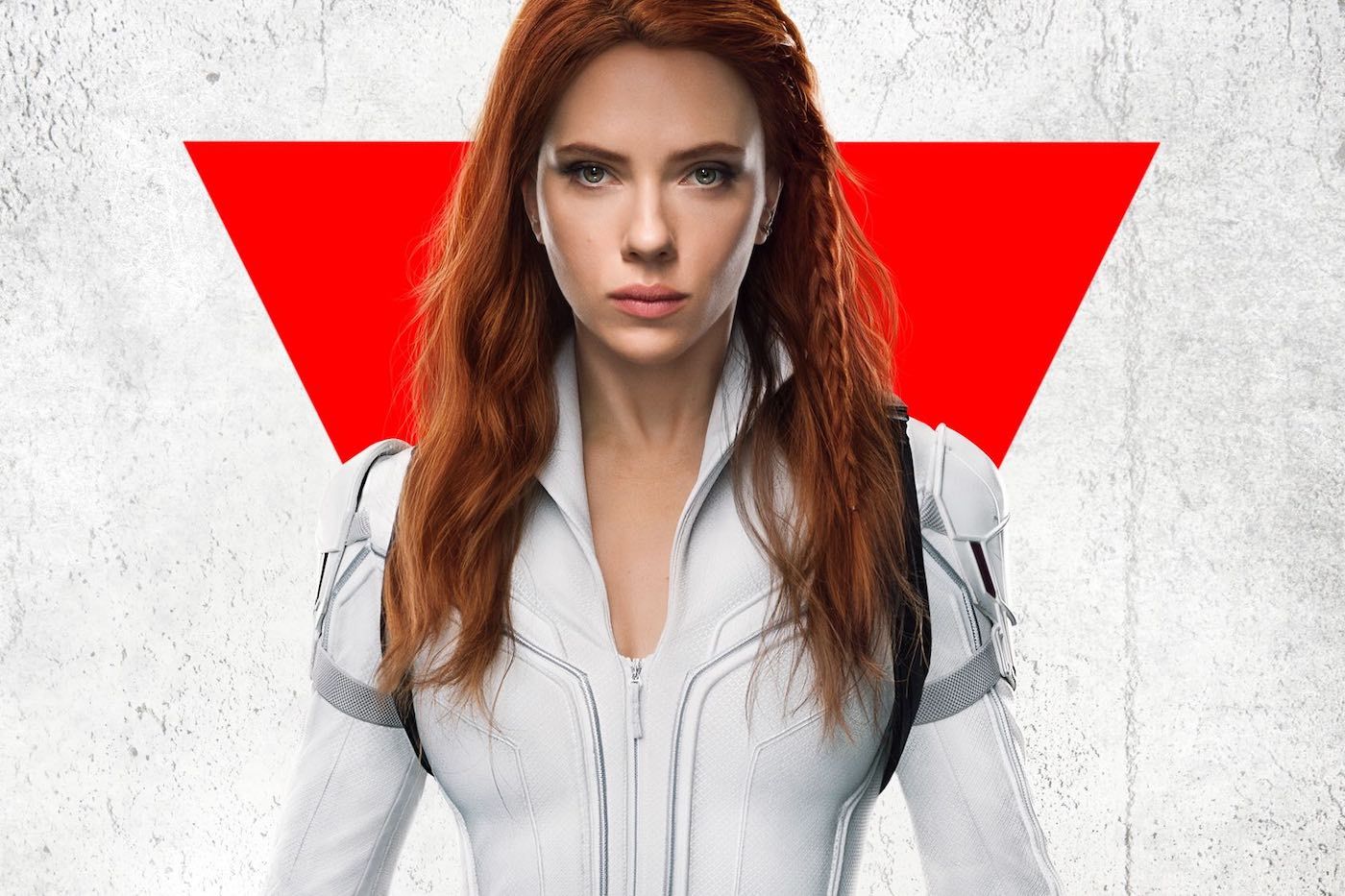 Scarlett Johansson’s contract with Disney gave her a percentage of the ticket sales from Black Widow. Initially, Disney was going to release the film exclusively to theaters. They decided to release it simultaneously on Disney+, and they cut the theatrical run down to thirty-three days. Johansson’s lawsuit argues that Disney’s decision significantly impacts her earnings from the film and represents a breach of contract.

Johansson’s suit also claims that Disney released Black Widow on Disney+ because they wanted to grow their subscriber base to boost the company’s stock prices. The suit digs into Disney’s financial disclosures to demonstrate how much money its executives have already made from Disney+ and how much more they stand to gain.

The suit concludes that “the message to—and from Disney’s top management was clear: increase Disney+ subscribers, never mind your contractual promises, and you will be rewarded”. John Berlinski, an attorney representing Johansson, said, “It’s no secret that Disney is releasing films like ‘Black Widow’ directly onto Disney+ to increase subscribers and thereby boost the company’s stock price”. 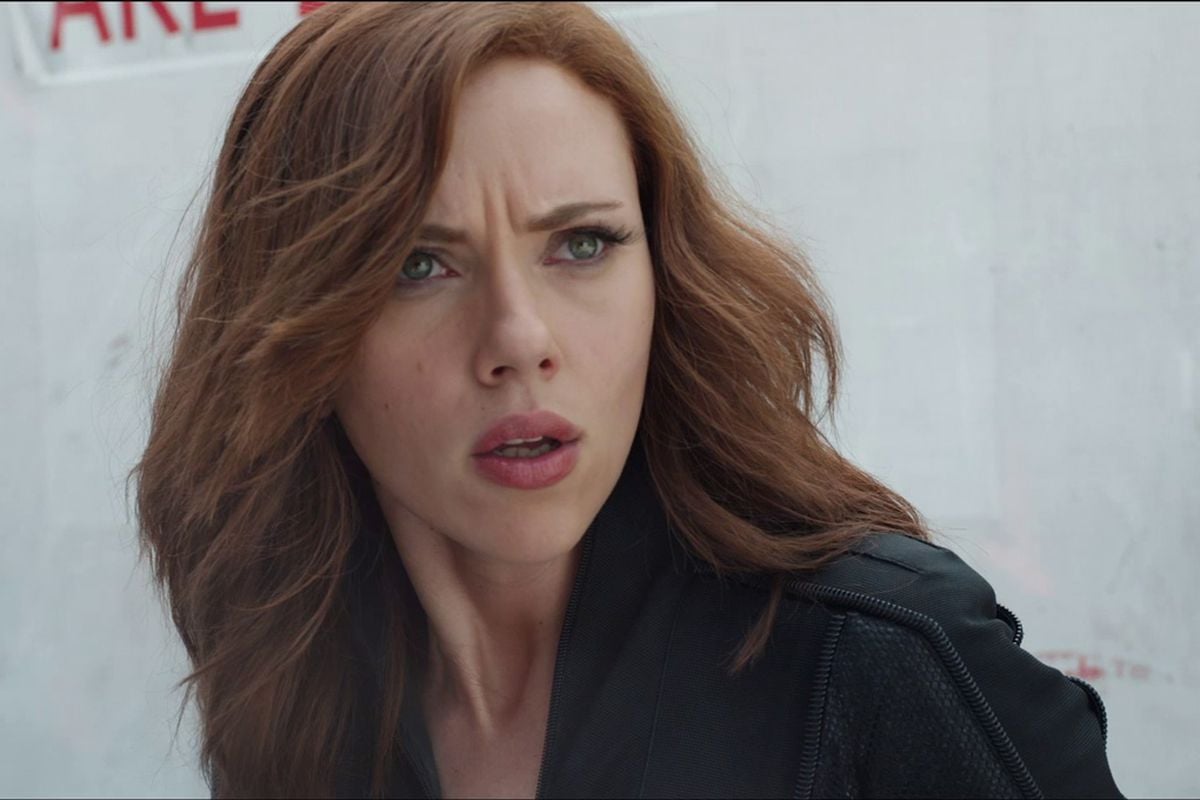 All film companies now are dealing with how to release movies during a pandemic. Throughout 2020, film delays were rampant – Black Widow itself was delayed. Major blockbusters like Wonder Woman: 1984 released simultaneously in theaters and on streaming platforms like HBO Max, so Disney’s decision was not unprecedented. However, many theaters across the country are opening as restrictions loosen.

John Berlinski, one of the attorneys working on Scarlett Johansson’s behalf, has said he thinks that Disney is “hiding behind Covid-19 as a pretext to” release new films on Disney+, when their real motive is boosting stock prices. He warns that “ignoring the contracts of the artists responsible for the success of its films in furtherance of this short-sighted strategy violates their rights”. 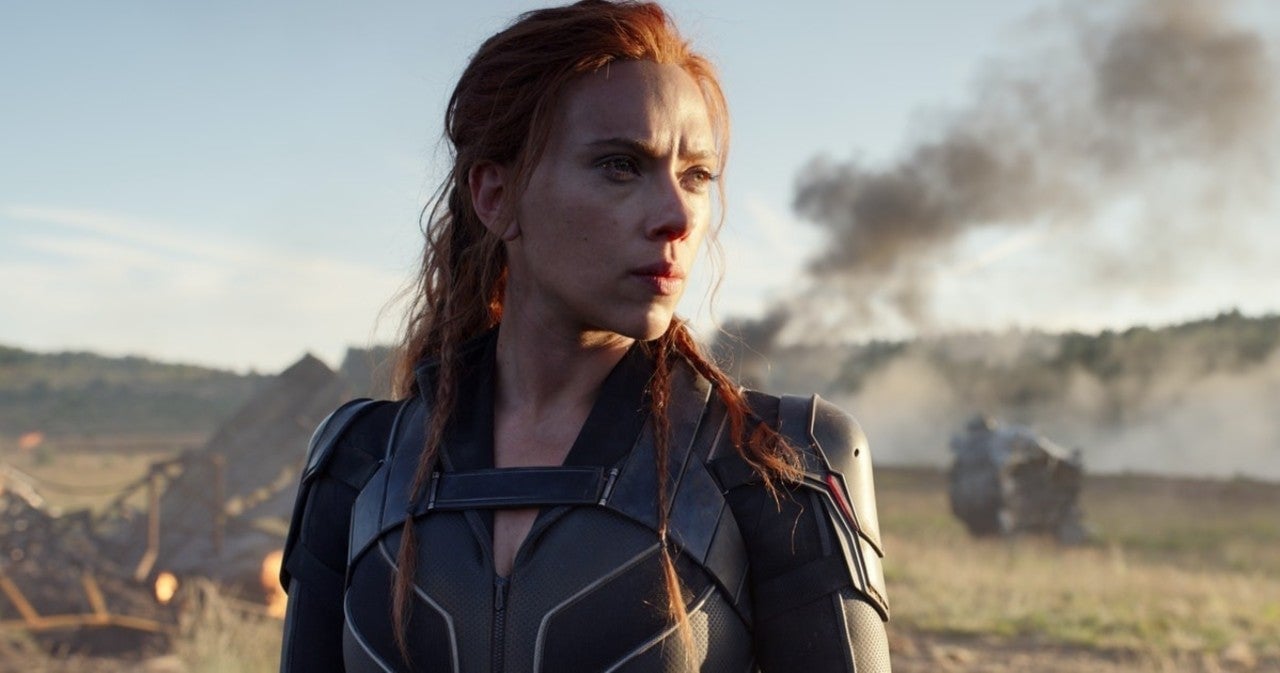 Disney will likely disagree with what Berlinski had to say, but the company is making some changes to their release strategy. They’ve said that after this week’s Jungle Cruise, they plan on releasing the rest of their 2021 films exclusively to theaters. Of course, it’s always possible that rising cases of Covid-19 and the delta variant cause Disney to change course with that decision.

Fans will have to wait for more news about Disney to see if the company will be ordered to bump Scarlett Johansson’s pay for her work on Black Widow. Whatever the outcome of the lawsuit, it’s sure to have a big impact across an industry that is turning more and more to streaming releases.

Were you surprised by the news about Disney? Do you hope that Scarlett Johansson wins her suit? Tell us in the comments!