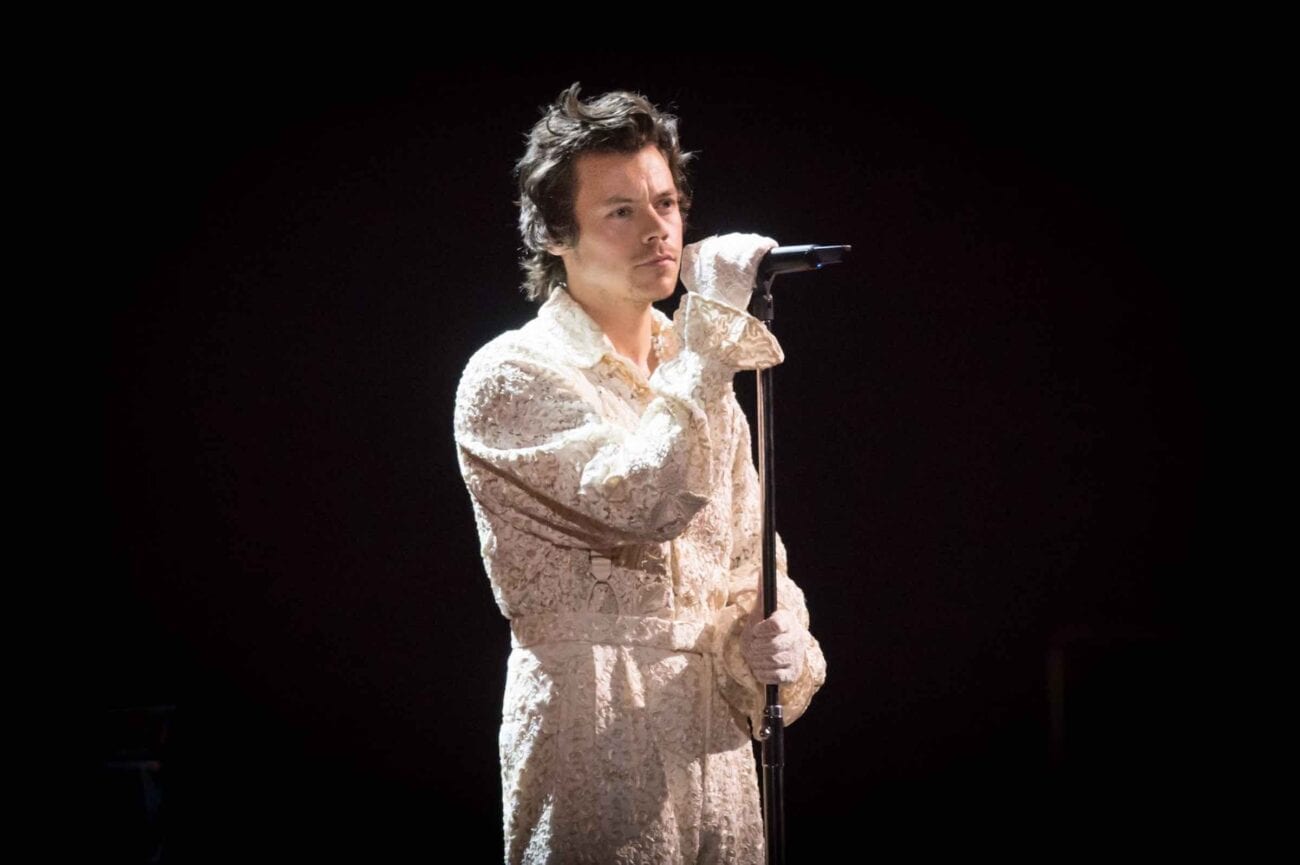 While many concerts & events are now reopening their gates, including Coachella and Rolling Loud NYC, many fans are a bit disappointed at the new dates for Harry Styles concerts as they’ve already had to wait due to the COVID-19 pandemic. 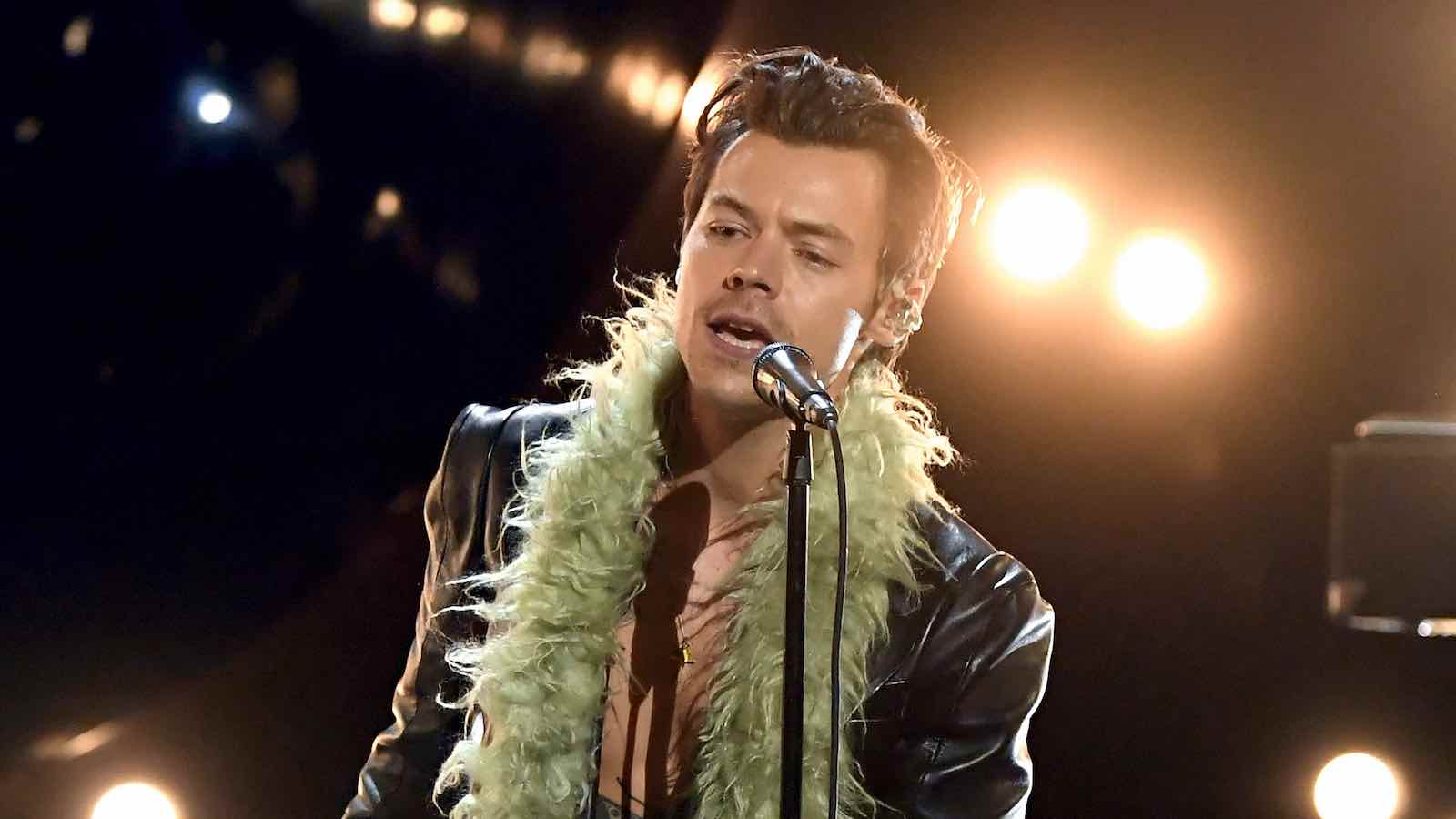 While the original delays for Harry Styles’ ‘Love on Tour’ concert with Jenny Lewis were due to the pandemic, these latest delays seem to have no reason behind them. The original start date of the tour was meant to be August 14th at the Tacoma Dome in Tacoma, Washington and end in New York’s Madison Square Garden on October 31st, 2021.

However, on the website Ticketmaster, a new tab called ‘Rescheduled Date’ has appeared and the official site now lists the tickets as sold out. Styles himself has not mentioned why the tour is suddenly rescheduled, leaving many fans confused.

Along with this, there’s been no news of potential livestream options or even the song lineup of the tour. In short, many details are either missing or shrouded in confusion and fans are not happy.

me to my college professors so they don’t notice i’m missing their classes for multiple harry styles concerts pic.twitter.com/iJ9ChszXo5

Many Styles’ fans have taken to Twitter to complain about the sudden shift in concert dates, many blaming Styles’ team for the sudden scheduling snafu. Reactions to this situation includes:

To all the people complaining that Harry Styles is not addressing the tour, I got my the 1975 concert canceled and refunded one month before they announced that tour was canceled. It’s kind of normal.
And Harry, buddy, just cancel it so I can buy a ticket this time around. pic.twitter.com/rRft96zGkE

It is a pretty normal occurrence, but it’s still . . . . frustrating.

no ! i have harry tickets for the 28th and if they’re in texas or wherever instead of my concert i will actually die !

Let’s not be too hasty!

me explaining to my mom why harry styles resale concert tickets are more important than the family car pic.twitter.com/ubF082afrb

me reading all the emails I’m getting from concert venues telling me that @Harry_Styles’s tour is starting in less than 4 weeks. pic.twitter.com/VhnydjxFCk

Yeah, if there was ever an emergency, this is it!

the things i'd to to attend a harry styles concert :(( pic.twitter.com/TTkXaCGpmb

Yeah, it is kinda annoying, but *shrug*

this is not funny anymore… can someone tell me when my harry styles concert is??

We’re not sure, but we’ll keep you updated!

Soooooooooo the LA @TheForum concert dates have been moved to mid November.
But still not a word from @Harry_Styles or anyone on his team about the rest of the US tour dates that were supposed to end with Harryween at @TheGarden?@jefezoff this is unprofessional and kinda rude. pic.twitter.com/Qabw5LsDRK

Yeah, that’s what the kids call a bad look.

my harry styles concert keeps getting postponed. I don’t mind being patient bc I finally got floor seats 😻

Yall are never going to see Mr. Harry Styles in concert. Mark my words. He's on his actor phase and we have lost him. 😭

No! Not to the actors!

What is your reaction to Harry Styles’ new dates for his concerts? Drop them below in the comments before they get rescheduled again!