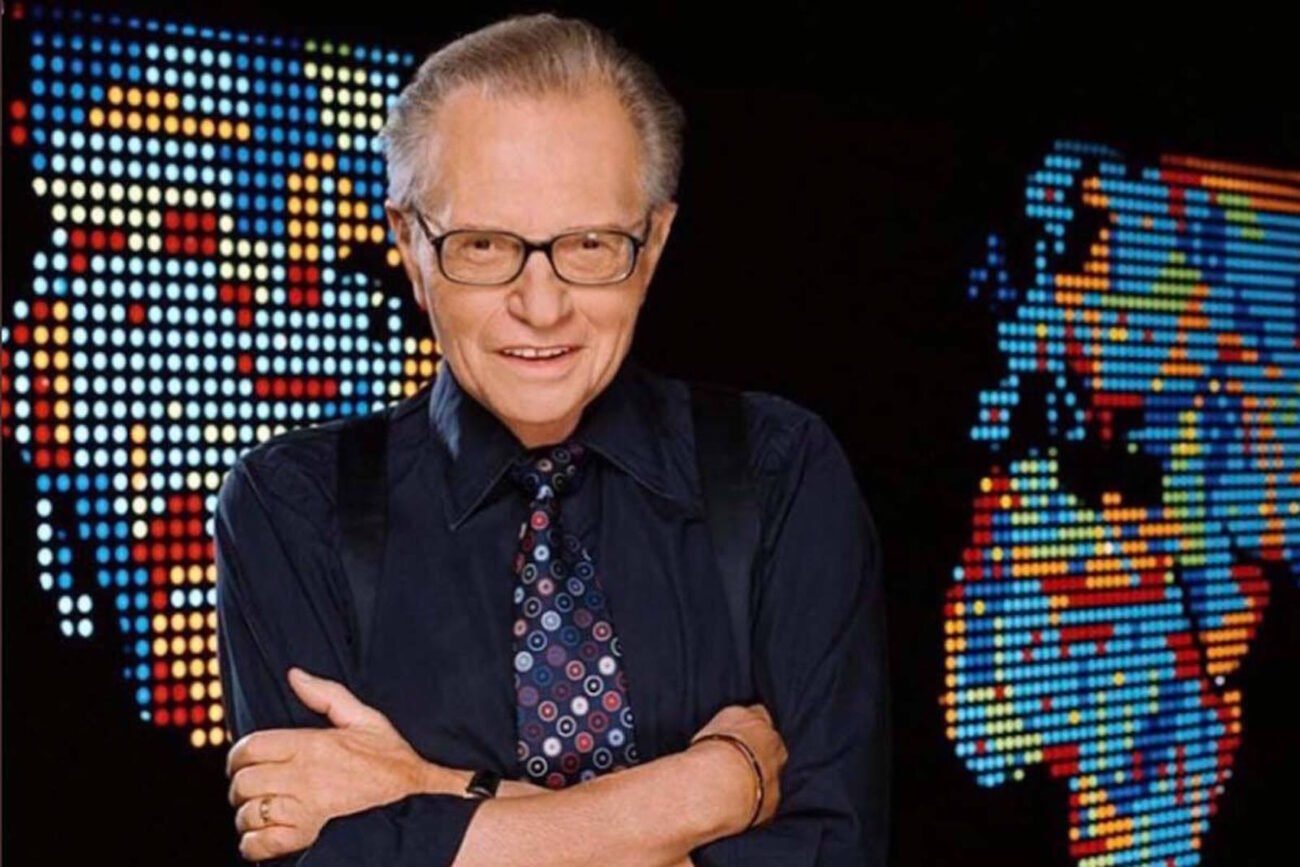 Iconic broadcaster, radio & television host, and interviewer Larry King passed away last month after a sixty-year career working in his profession. King has said that he estimated he conducted about 40,000 interviews throughout the many decades he spent working in radio & TV.

He started his career in local radio in Miami, but eventually became the host of one of his most popular shows, Larry King Live. The show aired on CNN for twenty-five years from 1985 to 2010. On the show, King interviewed a variety of public figures & celebrities.

“Larry always viewed his interview subjects as the true stars of his programs, and himself as merely an unbiased conduit between the guest and audience”, Ora TV wrote on Twitter after King’s passing. King co-founded the company and it’s also where King hosted his show Larry King Now. Here are some of King’s best interviews from his shows. 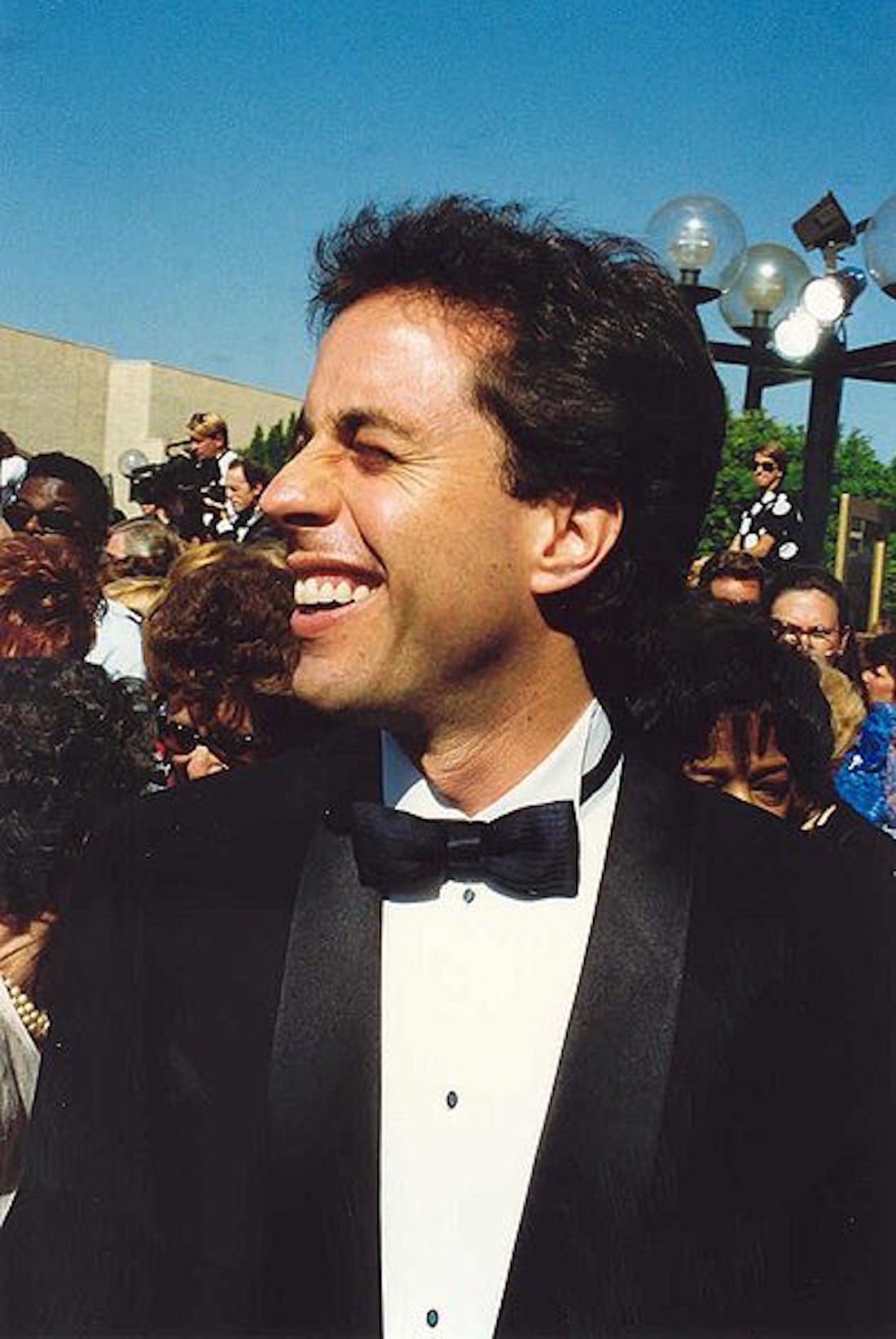 One of King’s more heated interviews on Larry King Live was his interview with comedian Jerry Seinfeld in 2007. King asked if the comedian’s sitcom Seinfeld got canceled or if Seinfeld ended the show himself. Seinfeld didn’t seem too happy about getting asked that question.

“You think I was canceled?” Seinfeld asked. “Seventy-five million viewers last episode”, he said, noting that he was the number one show at the time. 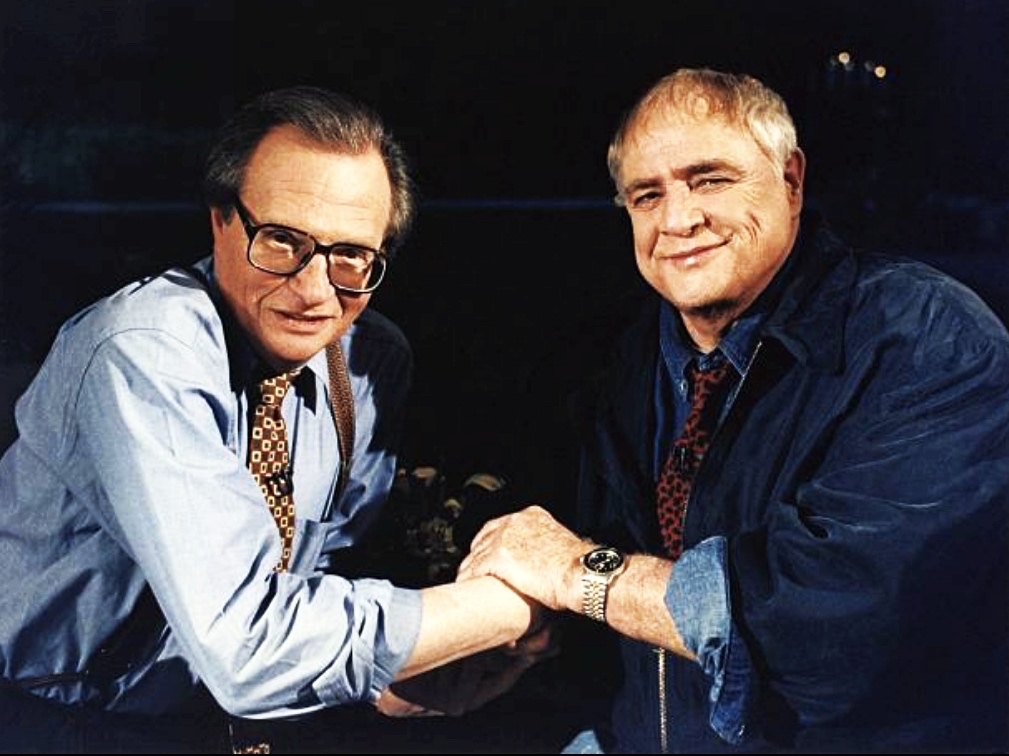 Marlon Brando, the actor known for films like The Godfather, was interviewed on Larry King Live in 1994. Brando only went on the show because he needed to do one interview to promote his memoir, but it’s a good thing he did. Brando’s interview with King ended up being one of King’s most notable moments.

Brando & King sang a song together, then Brando told King he wasn’t in tune. After that, Brando unexpectedly kissed King. That moment made Brando one of the most iconic guests on Larry King Live. 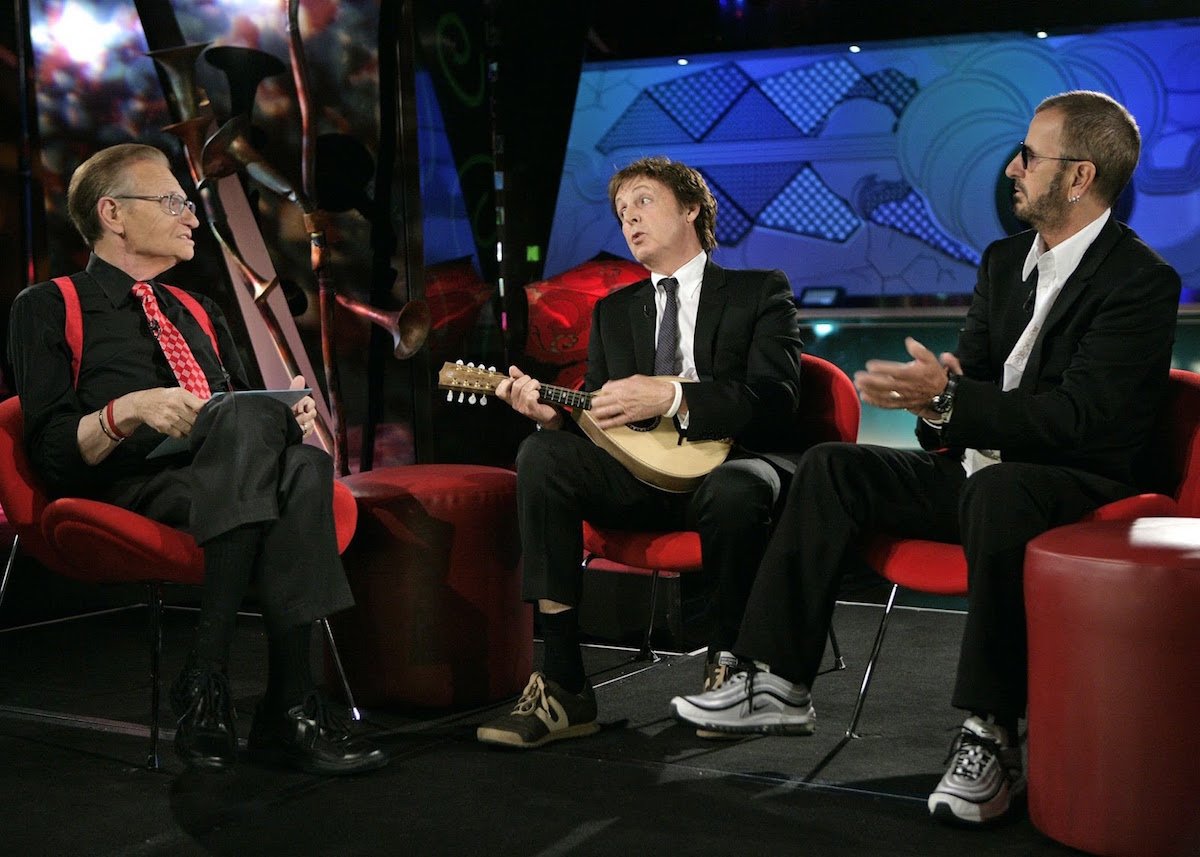 In 2007, Paul McCartney & Ringo Starr from The Beatles were interviewed by King on Larry King Live. This interview was intended to promote LOVE, The Beatles’ Cirque du Soleil show in Las Vegas.

The moment that made this interview so memorable was when King accidentally called Ringo Starr “George”. George Harrison was another member of The Beatles who passed away several years before the interview. 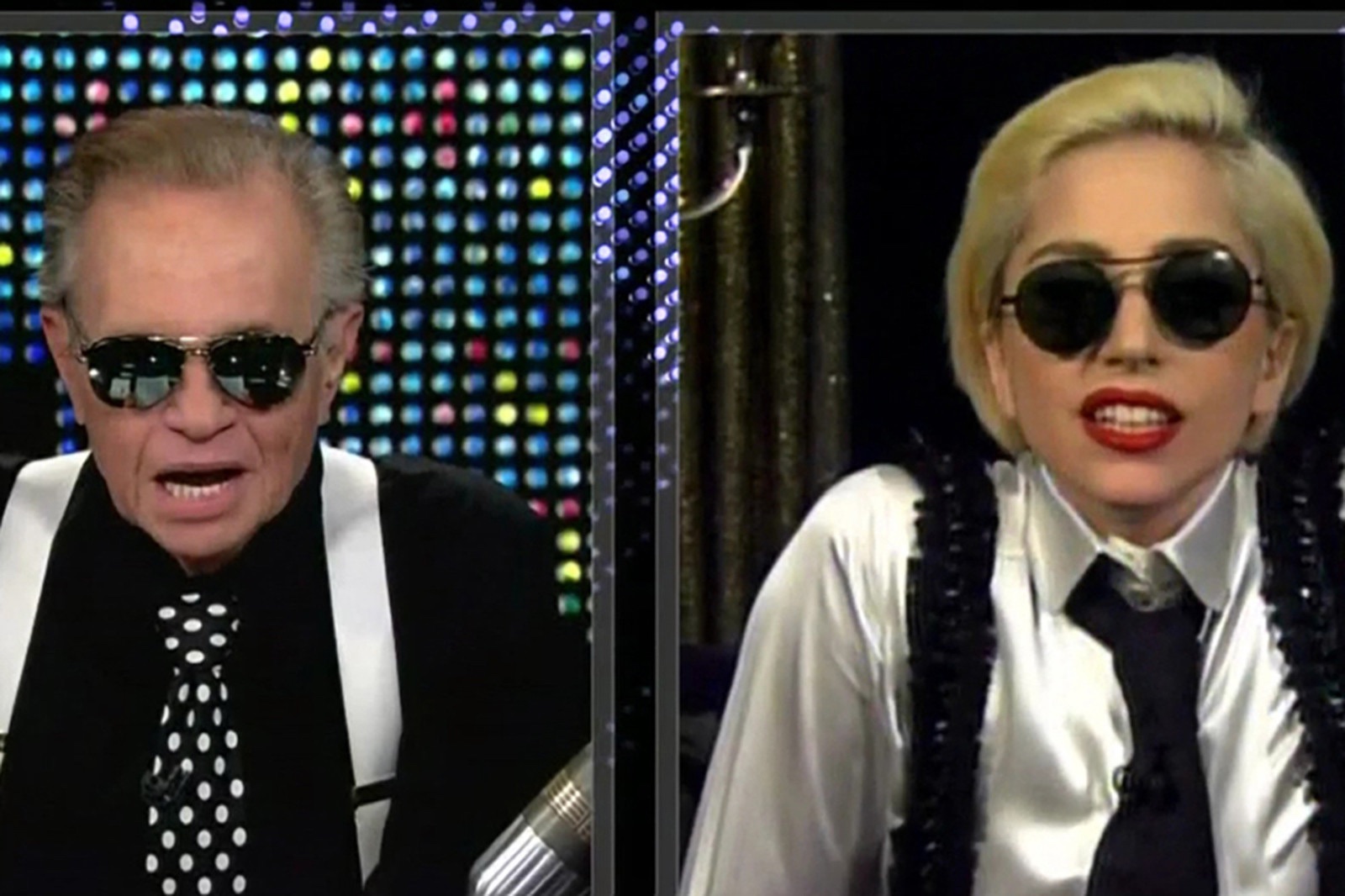 Lady Gaga was interviewed on Larry King Live in 2010, just a few months before the show ended. This interview became popular because of the range of topics discussed.

Gaga talked about a tour with Michael Jackson that never came to be, quitting cocaine, Gaga’s lupus diagnosis, Gaga’s comparisons to Madonna, and the singer’s LGBTQ  advocacy.

Gaga also showed up to the interview looking like King. She wore suspenders and had her hair slicked back. 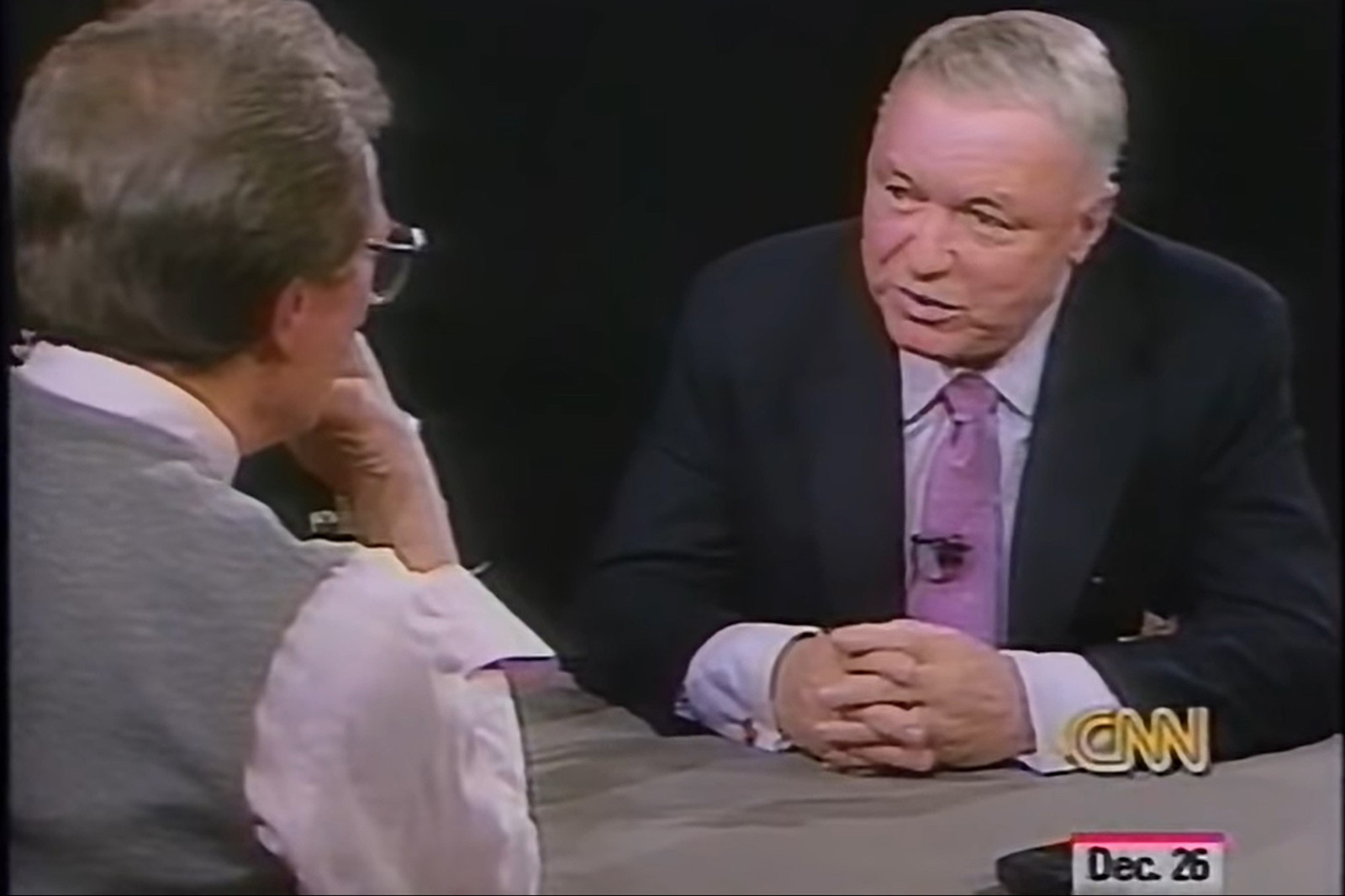 In 1988, King interviewed singer Frank Sinatra on Larry King Live. King has even said this interview was one of his favorites.

Sinatra talked about a variety of topics, including his stage fright that he never got over. “The first tour or five seconds, I tremble every time I take the step and I walk out of the wing onto the stage”, Sinatra said.

In 2015, King talked about how he was a longtime Sinatra fan. “As a kid, I’d stand at the New York Paramount and wait in line to see him”, King said. “I think he was the greatest singer of my time. He did not do interviews.” 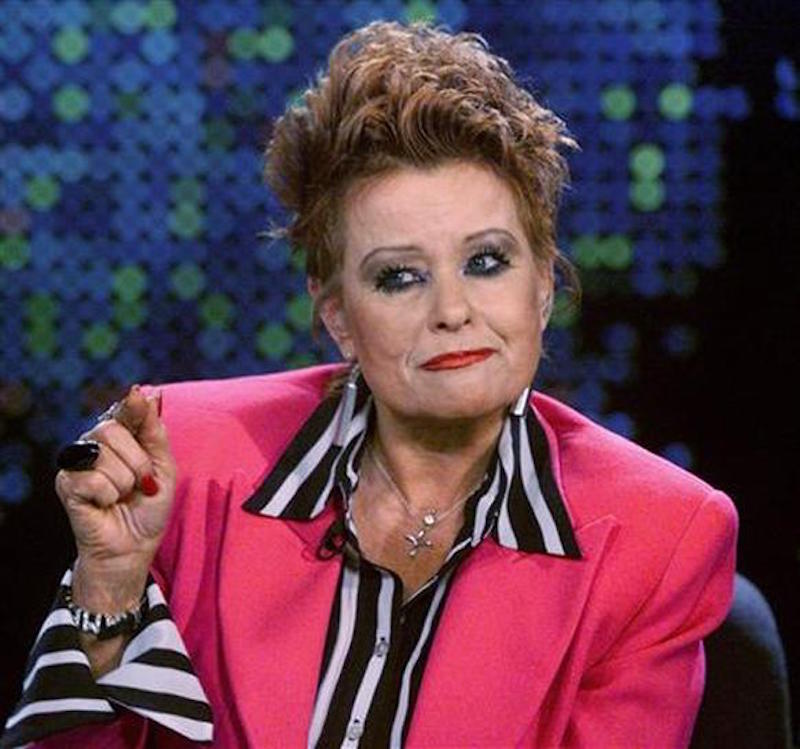 Tammy Faye Messner was a Christian televangelist & singer. She was on Larry King Live a number of times, and her last appearance was in 2007.

During her last interview, Messner opened up about complications with her cancer diagnosis. She said she could no longer swallow food and weighed just sixty-five pounds. The morning after the interview, she passed away.

“Anyone who saw her on our show this week knew that she didn’t have long”, King said after her death.