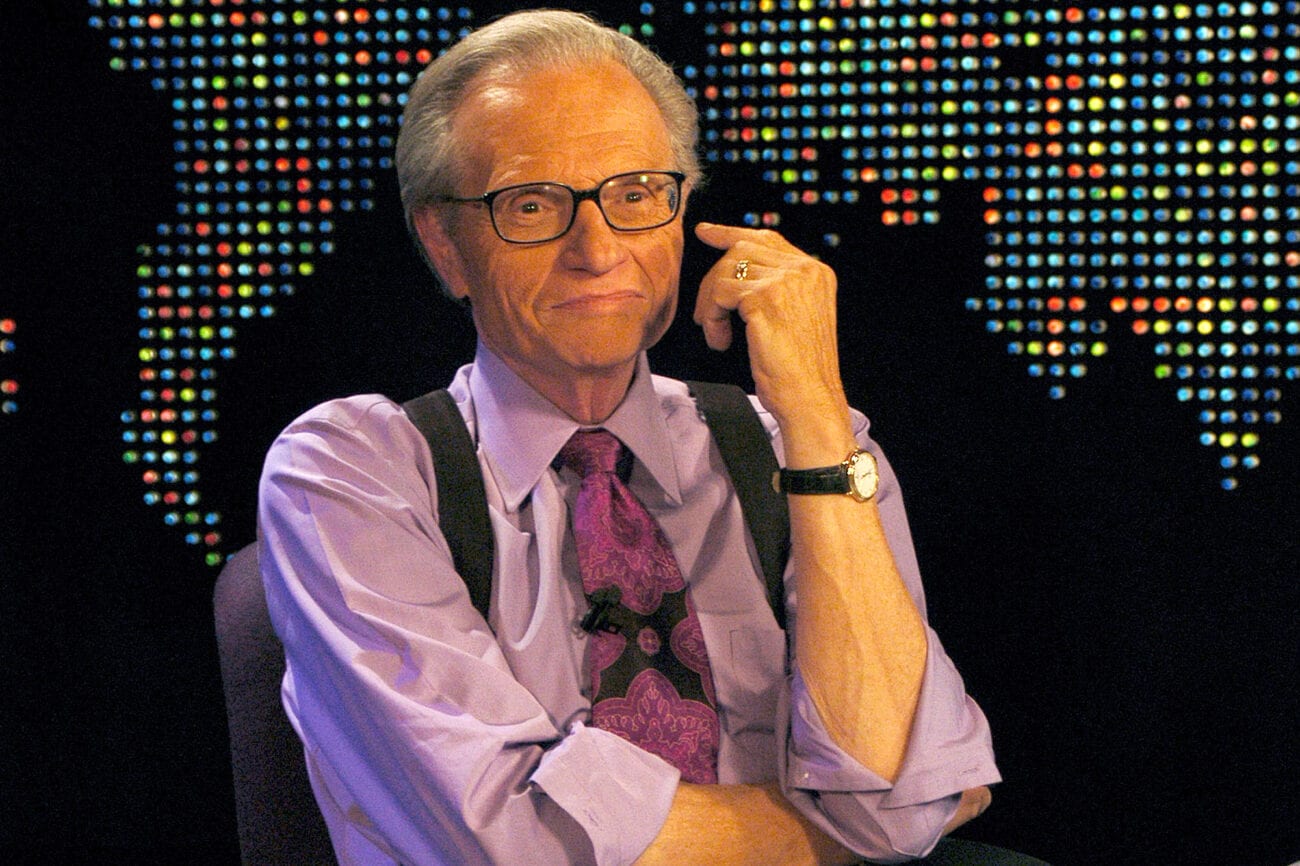 RIP Larry King: Who controls his massive net worth now?

One of CNN’s longest standing reporters, Larry King, tragically passed away on Saturday. At 87 years old, fans were concerned when King was taken into the hospital after contracting COVID at the beginning of January. However, COVID has not been reported as the cause of death.

A legendary reporter, Larry King hosted his own show Larry King Live on CNN from 1985 until 2010. It’s no surprise many are questioning what happens to Larry King’s massive net worth now after his death. As of 2020, Larry King was allegedly worth $50 million. Who gets all that now? 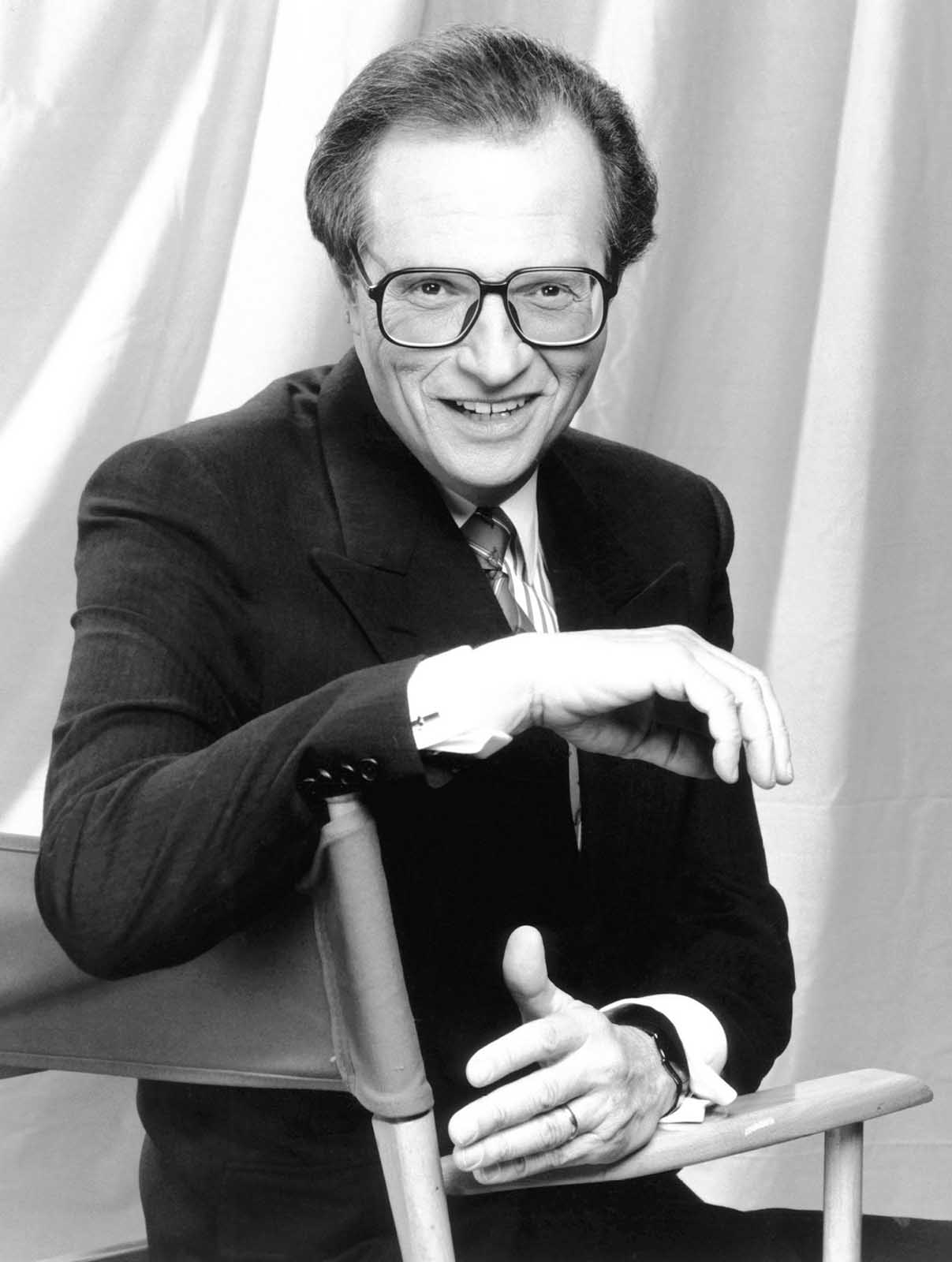 Since the late 50s, Larry King has been a journalist across numerous mediums. Getting his start out with the local radio station in Miami Beach, Florida, King did two afternoon newscasts. At the time, he only made fifty dollars a week for his work with WAHR. So how did he go from $2600 a year to being worth $50 million?

Simple: The Larry King Show. As King became a more experienced broadcaster, bigger companies were looking to recruit him to their ranks. Eventually, the Mutual Broadcasting System gave Larry King his own talk show, which quickly shot up his net worth. The Larry King Show was a national radio show airing Monday through Friday, midnight until 5:30 AM.

For the first 180 minutes, Larry would interview a guest and then allow callers to ask the guest questions. At 3AM, Larry King opened the phone lines for the “Open Phone America” segment, where he would talk with any caller about literally anything. 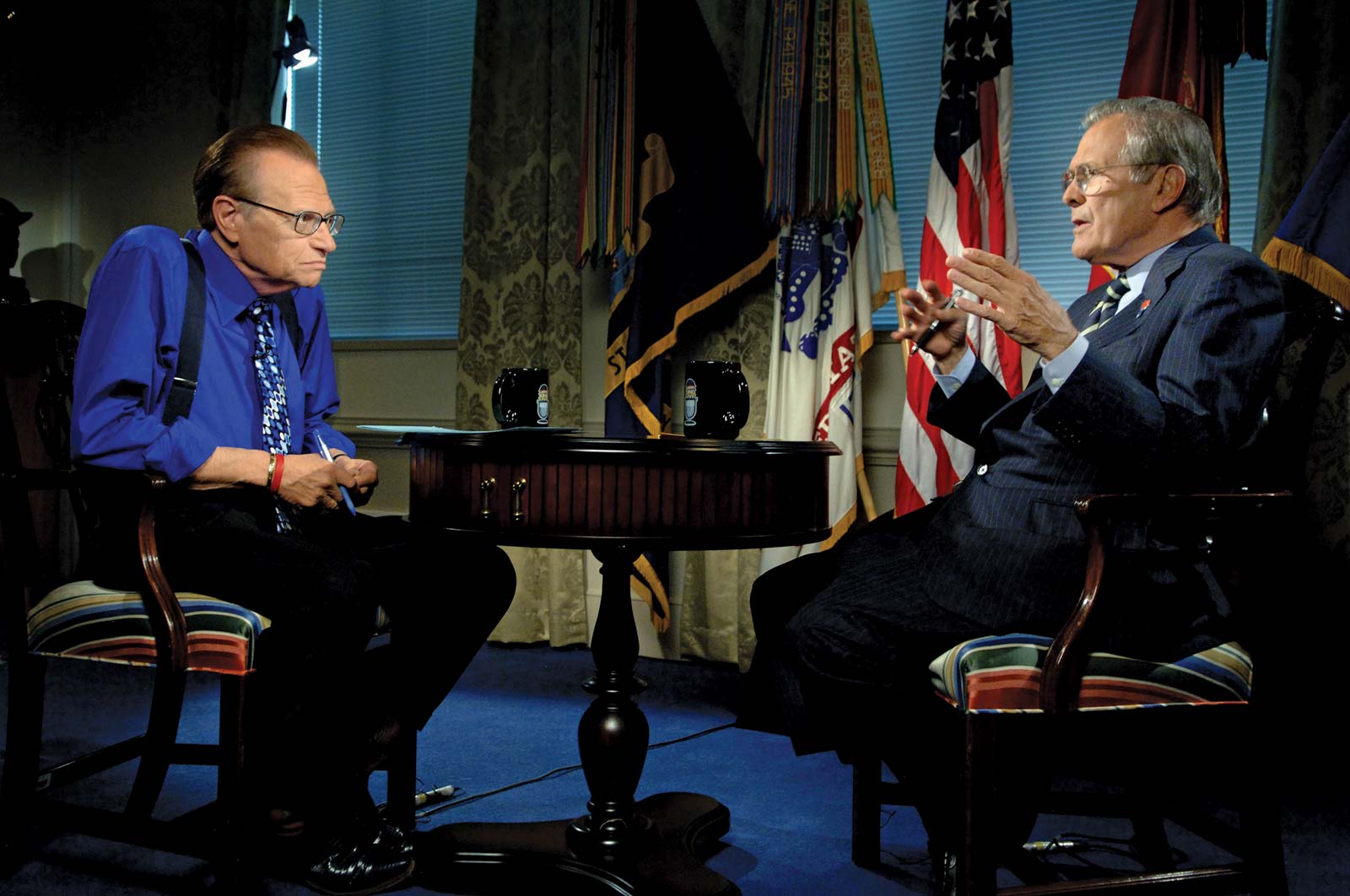 Thus, Larry King Live was born. Similar to The Larry King Show, Larry King would spend the show interviewing guests on easy-going, non-confrontational questions. He gave every guest a comfortable place to speak and talk about their subject matter without worrying about being questioned on more controversial topics.

From UFO conspiracy theorists to controversial world leaders, everyone was welcome on Larry King Live. By the time the show ended in 2010, Larry King had interviewed more than 30,000 people over the course of the show. It’s safe to say Larry King definitely earned his net worth he made from Larry King Live. 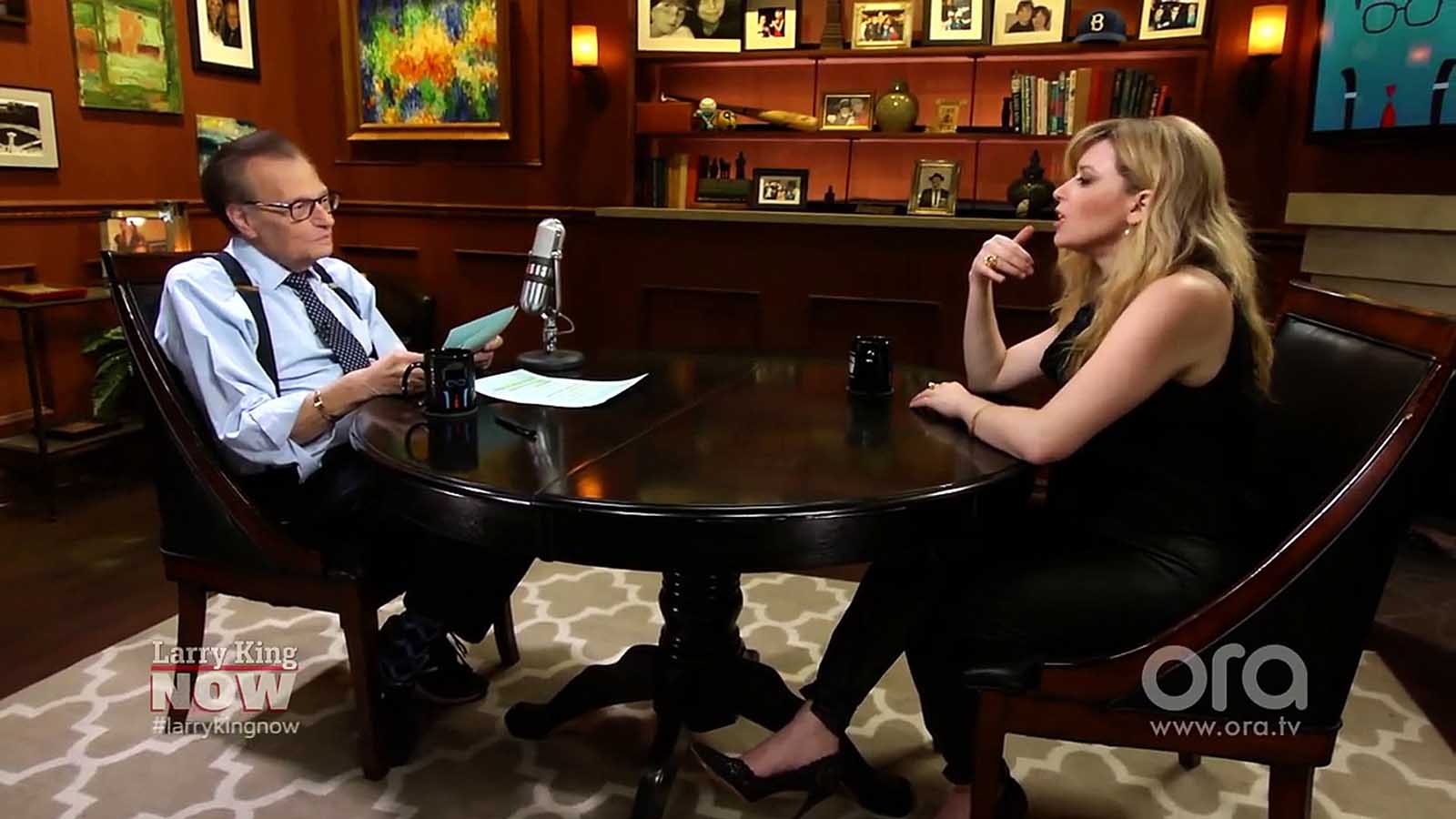 Not the end of TV

Even though Larry King stepped down in 2010, he didn’t stay off the air for too long. In 2012, Larry King co-founded Ora TV with Carlos Slim. The production company & streaming service was responsible for Larry King Now, a show similar to Larry King Live that also aired on Hulu & RT America. 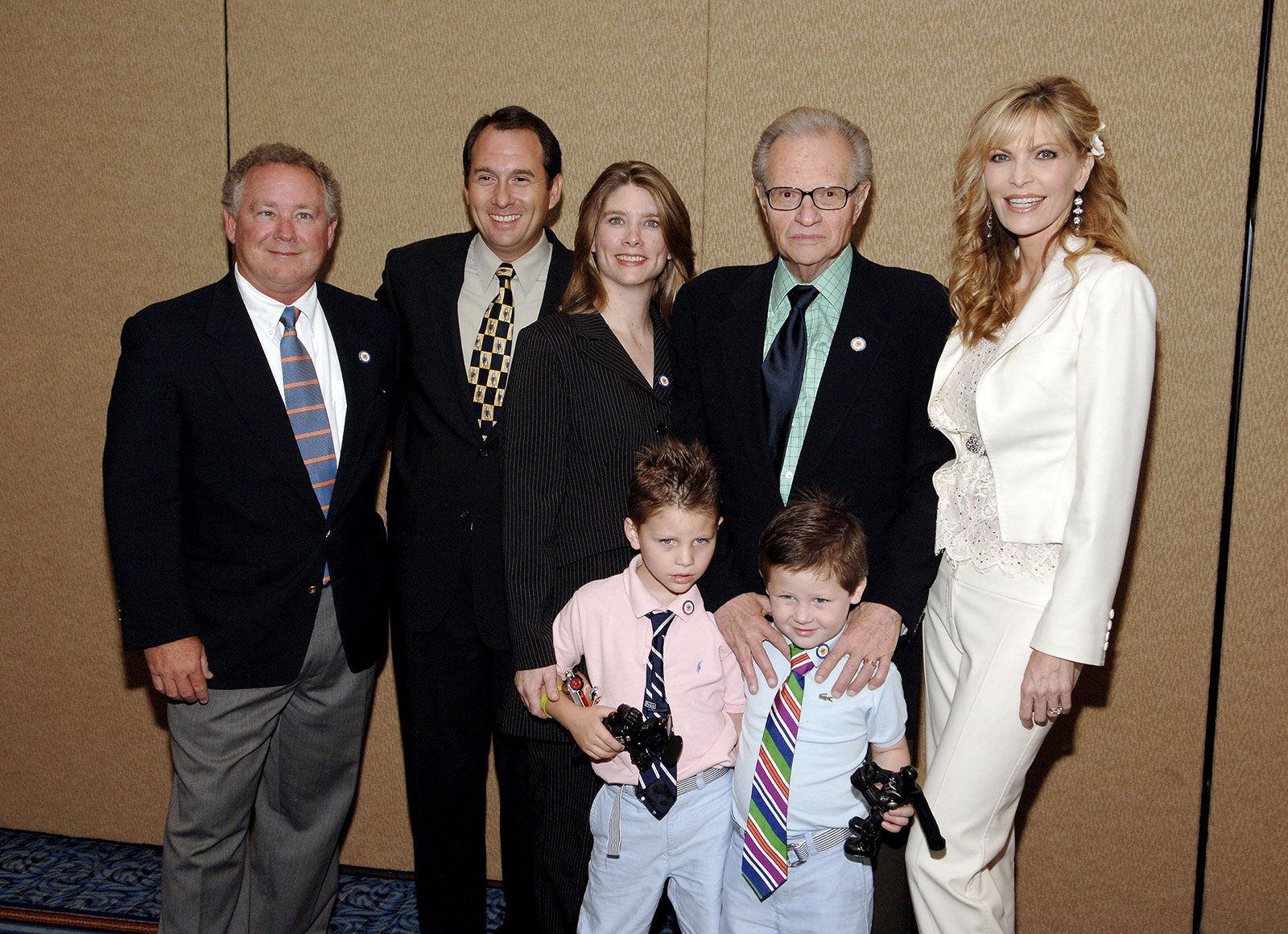 Larry King has been married eight different times to seven different women, and has five children from his various marriages. From his five children, he has nine grandchildren and four great-grandchildren. However, two of his children passed away within weeks of each other in 2020.