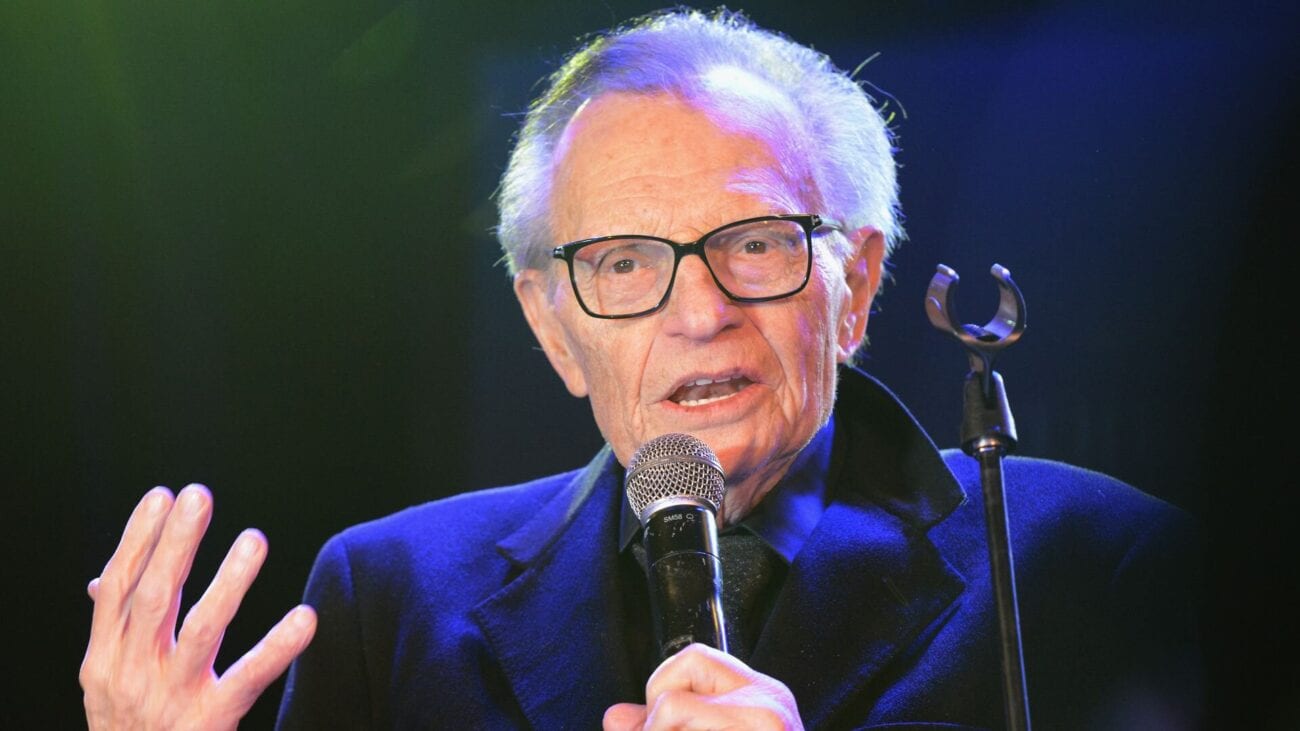 Larry King is in intensive care for Covid-19: Will he survive at his age?

Revered talk show host Larry King has been in the hospital with COVID-19 for over a week now, according to a source close to him. Things took a turn for the worse when he had to be moved to the intensive care unit in the Los Angeles hospital he is being treated at. At the age of eighty-seven, King is considered high risk.

How critical is King’s condition currently, especially considering his age? Here’s everything we know. 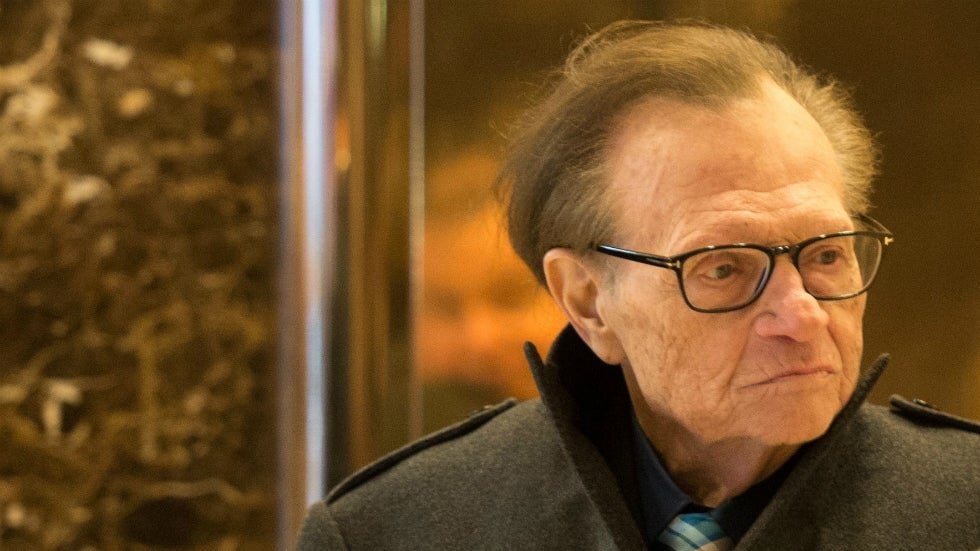 Larry King was admitted to ICU on New Year’s Eve, but he’s since been removed from that unit and is breathing on his own, according to Ora Media spokesman David Theall who told the Associated Press on Monday. Ora Media is a production company formed by King.

King is in isolation. According to CNN, he cannot be visited by his ex-wife, Shawn King. He also can’t see his children, Cannon, Chance, or Larry King Jr. However, Theall said Larry King has had a video chat with his three sons.

Larry King believes that he contracted COVID from a health care worker who visited his home. A source close to the family has high hopes for King’s recovery, however, and told ABC News: “Larry has fought so many health issues in the last few years and he is fighting this one hard too, he’s a champ.” King’s family recently told CBS News in a statement that King’s condition “continues to improve.” 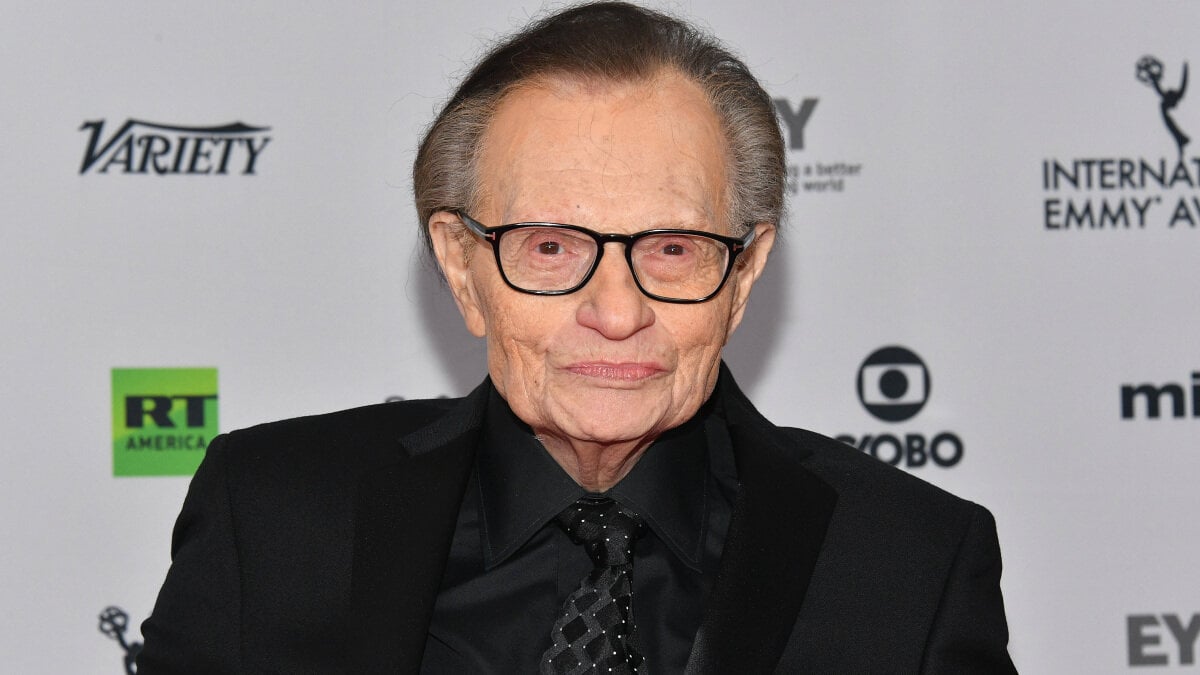 Past health issues of Larry King

This isn’t the first time King has had a run-in with a health scare. At age eighty-three, Larry King announced he had been diagnosed with lung cancer. When he was younger, the talk-show personality also survived prostate cancer.

In 1987, he also survived a heart attack. He’s had several heart attacks over the course of his lifetime. In May of 2019, he suffered a stroke after heart surgery, which almost killed him. The same year, he spent a few weeks in a coma after a heart procedure. He also currently has diabetes.

Although King has faced a lot of health problems in the past, his struggles inspired him to help others. At age fifty-four, he started the Larry King Cardiac Foundation, a non-profit that helps people without health insurance and those who can’t afford medical care. 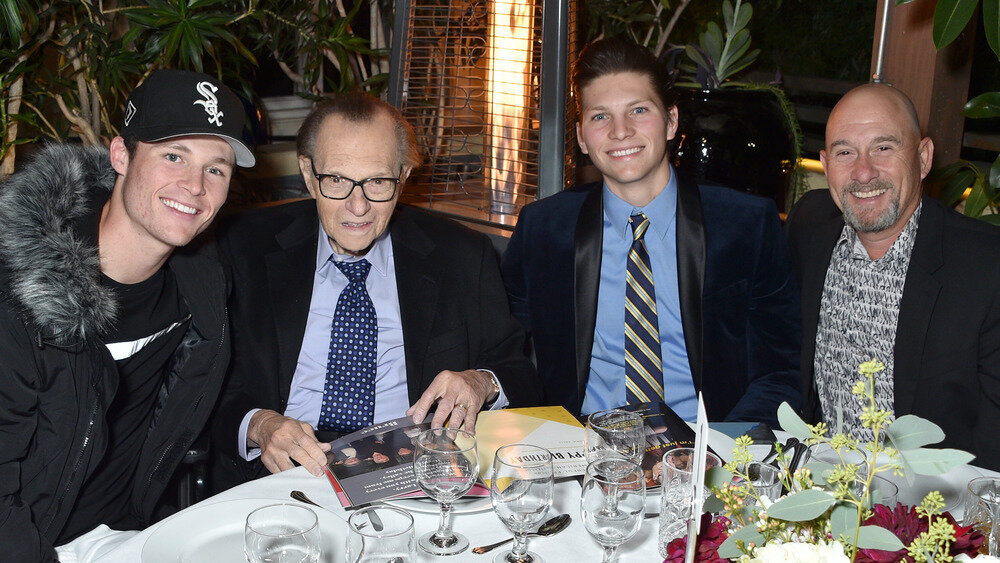 Larry King lost his own children

But health issues aren’t the only things that have plagued King lately. In 2020, King lost two of his children. Andy, age sixty-five, died of a heart attack, and Chaia, age fifty-one, of lung cancer. The two died within twenty-three days of one another.

Larry King, heartbroken from the overwhelming loss, took to Facebook to announce the news. “It is with sadness and a father’s broken heart that I confirm the recent loss of two of my children, Andy King, and Chaia King. Both of them were good and king souls and they will be greatly missed.”

He added: “Losing them feels so out of order. No parent should have to bury a child. My family and I thank you for your outpouring of kind sentiments and well wishes. In this moment, we need a little time and privacy to heal. I thank you for respecting that.” 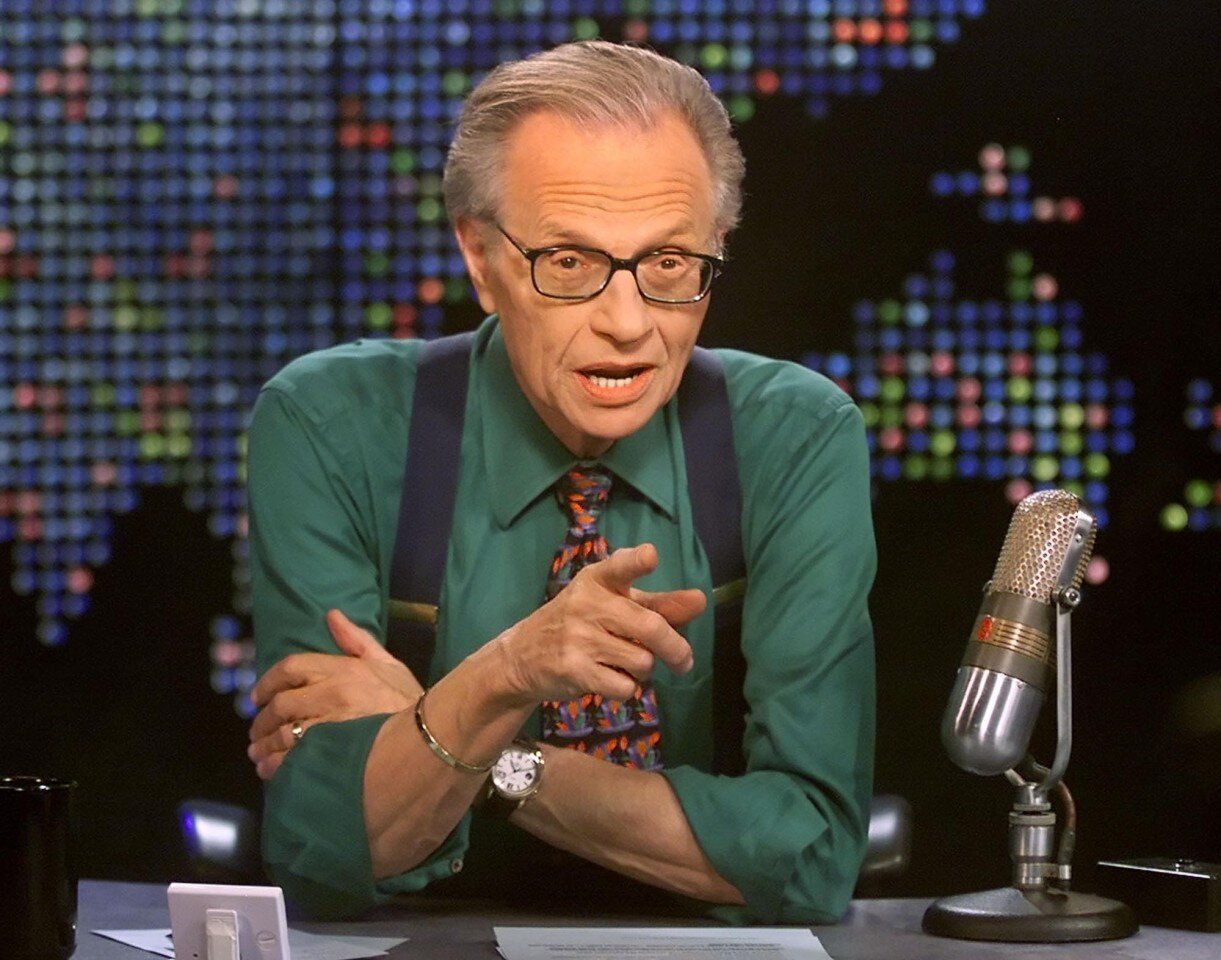 King spent many years as an overnight radio DJ, but one of the points in his career he’s most known for is his hosting of CNN’s Larry King Live. The interview show ran from 1985 to 2010. His show remains one of the most popular and longest-running programs on CNN.

After twenty-five years, King retired from the show, but couldn’t stay out of the television business. In 2012, King became the host of Larry King Now, a show on Ora TV. Ora TV is an on-demand digital network he co-founded.

He’s also done voice work in movies and wrote some books. He’s accomplished a lot in his life. It’s evident he’s always been a fighter.