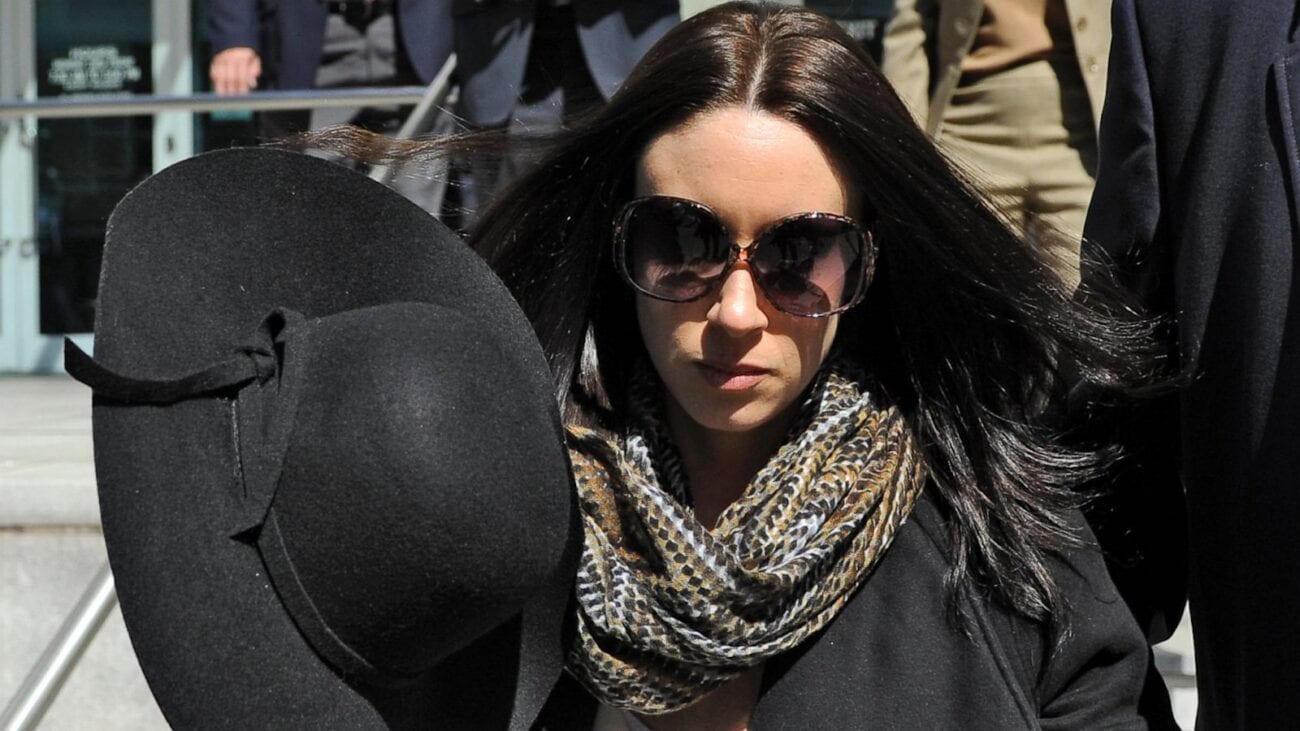 Casey Anthony has COVID-19 now: Are people wishing her dead?

Well, it seems like the most notoriously hated mother in American history, Casey Anthony, is now one of the latest victims of the COVID-19 virus. According to two sources, Anthony & some friends are currently in quarantine after testing positive for the virus after spending the past two weekends bar hopping. 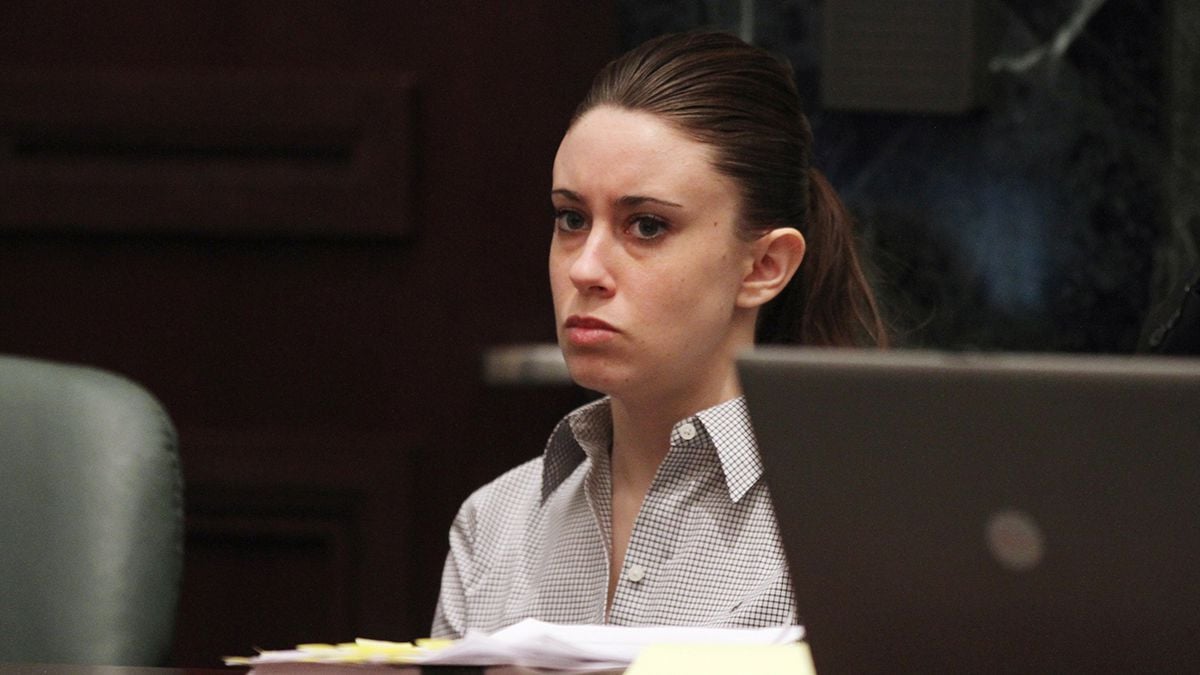 All the horrid details

Two anonymous insiders, who were only able to speak due to a confidentiality & non-disclosure agreement with their employer, told YourContent “We were told to quarantine after being exposed to a ‘coronavirus positive patient’ only to find out patient zero is Casey Anthony”. They also disclosed Anthony’s test results came back early Monday morning.

Casey Anthony allegedly partied with five other people, now in quarantine since the positive results. Even worse, insiders claim that Anthony had been showing signs of the virus already and had gone out knowing she was at risk.

“She was exhibiting obvious signs and symptoms of the virus during the entire week leading up to this weekend. She looked like hell—low and behold, she has the virus”, one insider told YourContent. “I kept as far a distance I could when I saw Casey Sunday night.” 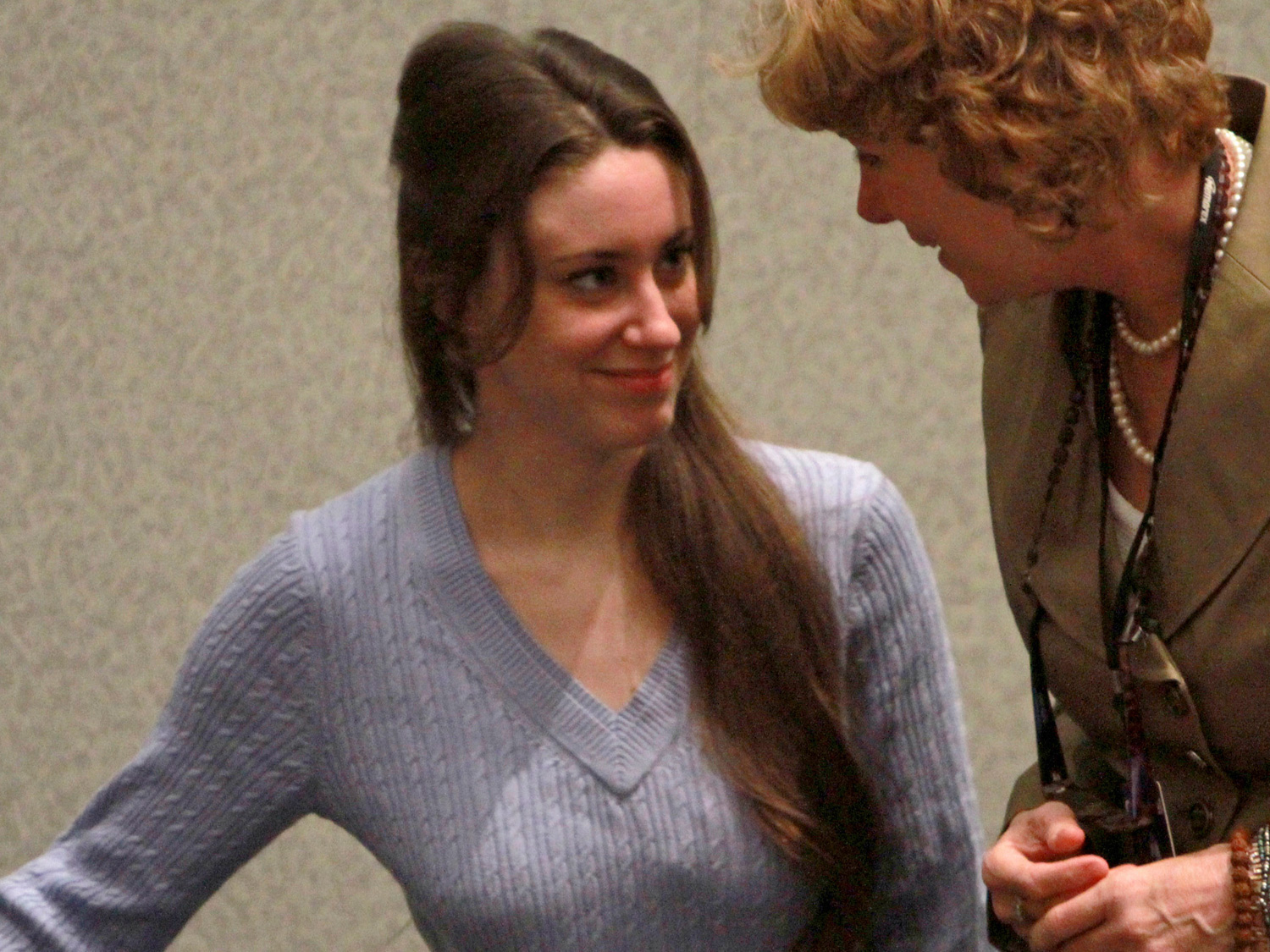 Anthony & her friends visited O’Sheas Irish Pub in West Palm Beach, Florida along with three other locations that night. However, her friends believe the “most hated mom in America” possibly contracted COVID-19 the weekend before.

“She wasn’t feeling well and cancelled on us for three weeks claiming she had the virus,” another insider said, and mentioned that Casey was roaming around town Friday, December 4th and Saturday, December 5th. “Despite looking horrific and feeling ill, she went bar hopping and went to get tested after the weekend to delay quarantining.” 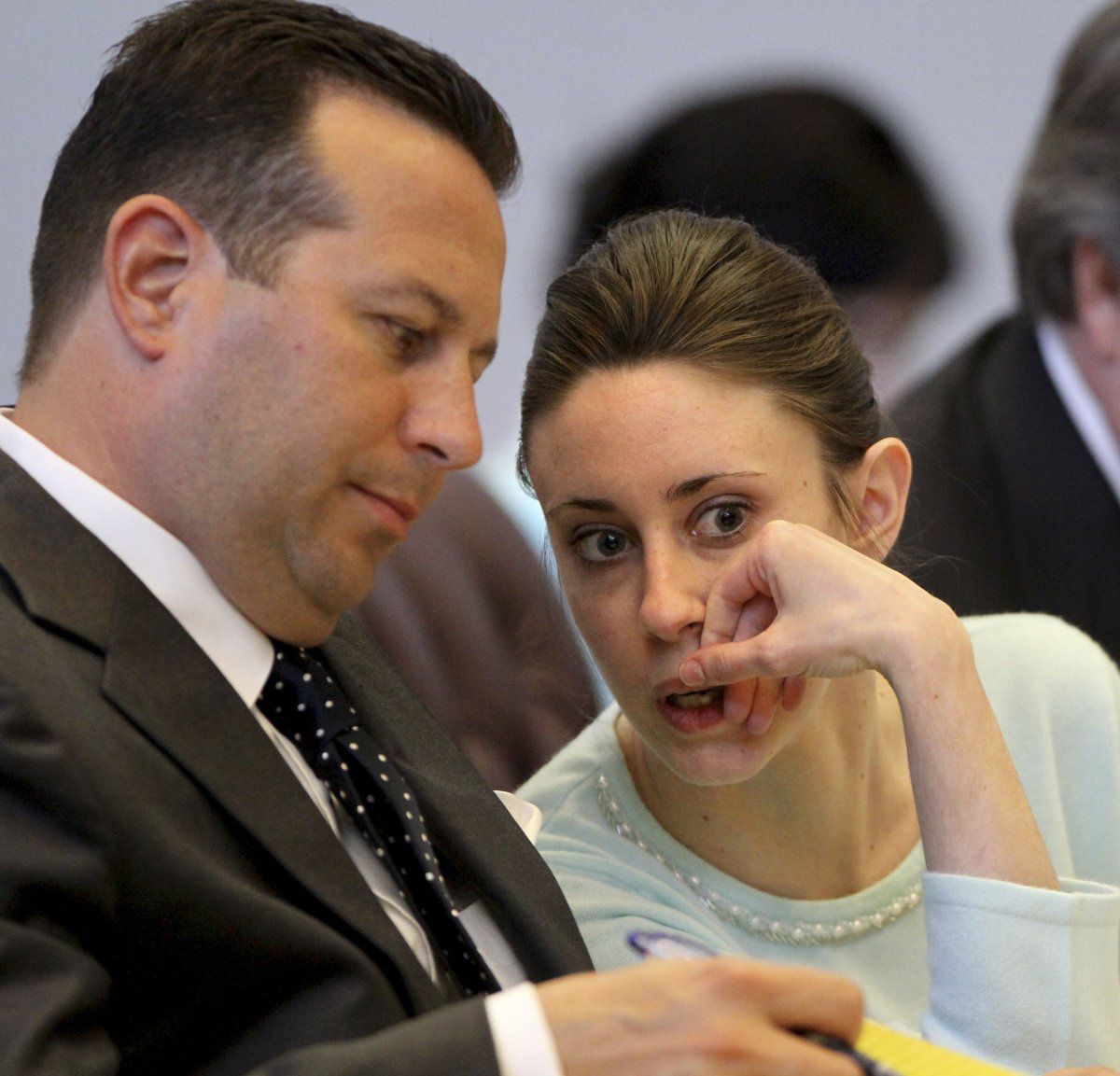 If you think this story doesn’t already sound horrible enough, it unfortunately gets worse. Despite knowingly putting her friends and plenty of others at risk of the virus, Casey Anthony still had the audacity to refuse to claim responsibility for her actions.

In a group chat with seven other people, Casey Anthony typed “The curfew is in effect now so what difference does it make that you’re in quarantine dude?”, referring to the new curfew in Palm Beach that does not allow people out from 1-5am.

Then, Casey Anthony downplayed COVID-19 by saying “It’s the f***ing flu. It won’t kill you so chill. You’re literally acting like it’s the plague. I have weekends to myself. I’m an adult. I can go out if I feel up to going out. I wasn’t tested yet.” 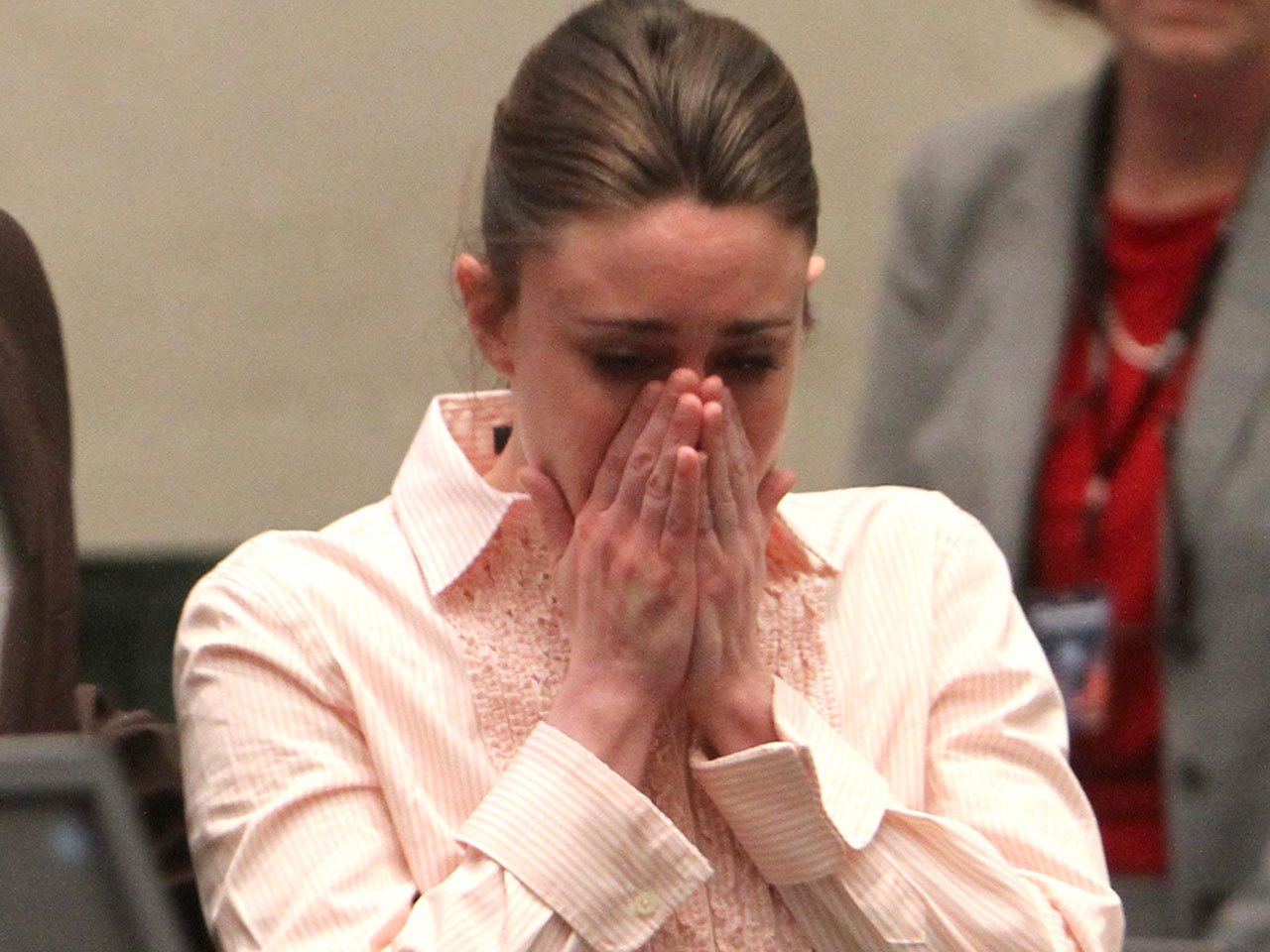 When one person had enough and threw some shade at her by saying “Yeah I don’t think you’re in any position to give advice on what will or won’t kill someone”, Casey Anthony just replied with “Lol. Well, I won’t be available obviously because of quarantine, so I’ll check back soon.”

However, it seems like Casey Anthony has now used the virus as an excuse multiple times to get out of work. One member in the group chat called her out, typing “This marks your third coronavirus excuse. Ta!” 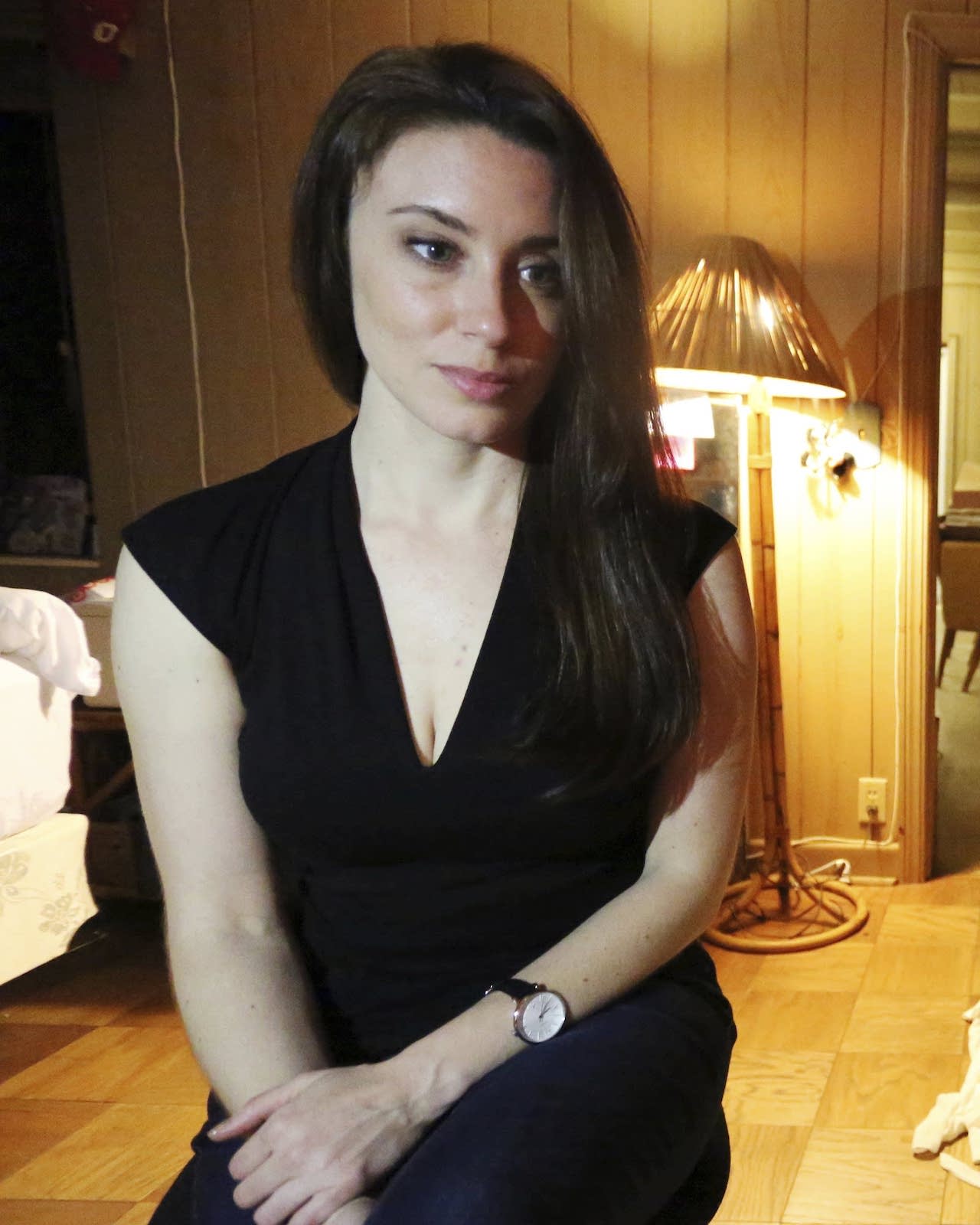 Casey Anthony found herself in the spotlight for the alleged murder of her two-year-old daughter Caylee Anthony in 2008. Her trial in 2011 was highly publicized, dominating the news cycle. Despite officials presenting tons of evidence against Anthony, the judge eventually found her not guilty. This judging caused heavy controversy, and has garnered Anthony her name as the most hated mom in the country.

Casey Anthony has always been known for her partying antics, so it’s no surprise that she’s been insensitive enough to continue her reckless behaviors and knowingly risk other’s lives during a pandemic. We’re disappointed, but surely not surprised. What are your thoughts on Casey Anthony now? Let us know in the comments!