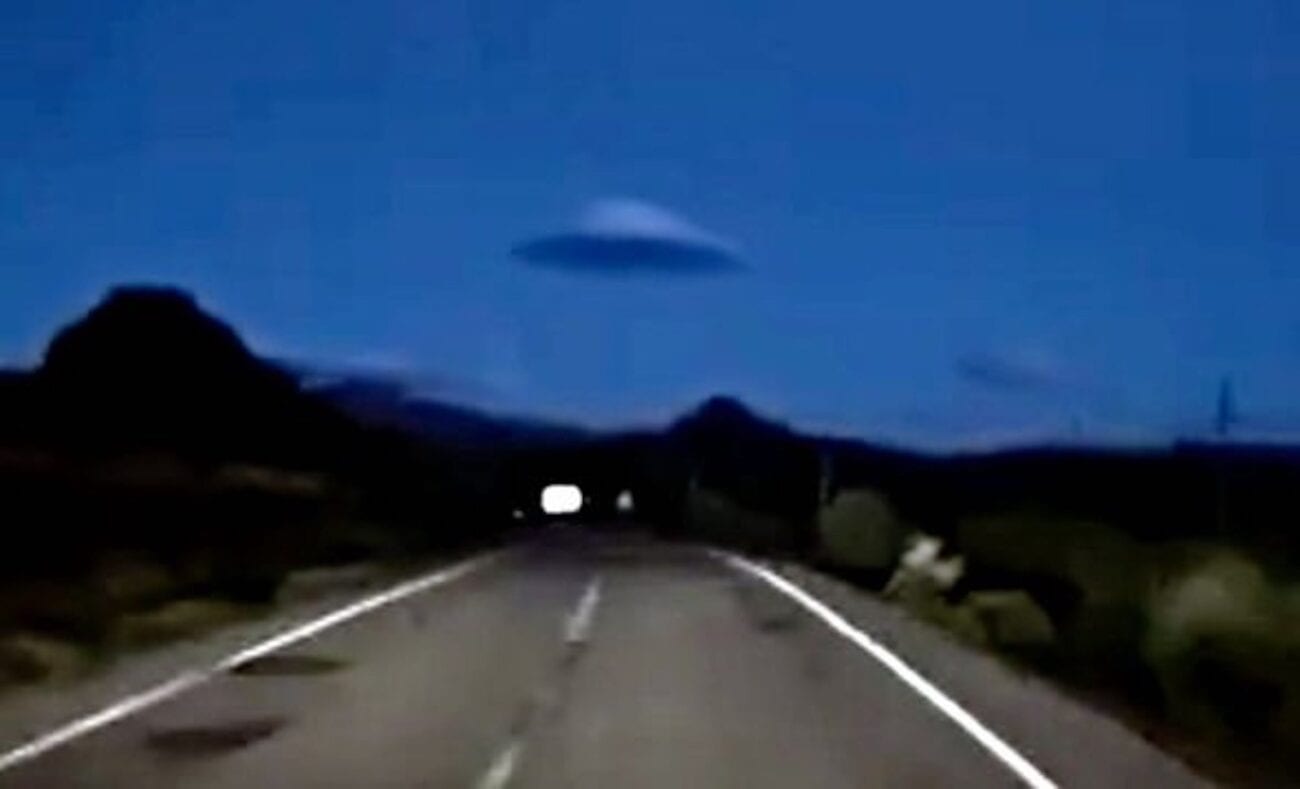 Do these flying saucer sightings prove UFOs are real?

Aliens! Frankly, we don’t know anything about them. Their mere existence has been a debate between skeptics & believers for years. Despite all the UFO sightings out there, it looks like this debate won’t end up until we actually see E.T. standing in front of the UN or something, asking to be sent home.

While 2020 may end with an alien invasion, we’re getting new and stranger theories about UFOs all the time. Because after all, we have no clue what an alien ship actually looks like.

Sure, we’ve seen the Tic-Tac shaped crafted in the Pentagon tapes. We’ve heard about odd glowing lights in the sky and probably know some of the odder encounters out there. At least, we’ve heard about them. But what if alien ships are more complex than we thought? What if they can look like clouds? That would make UFO sightings more interesting. 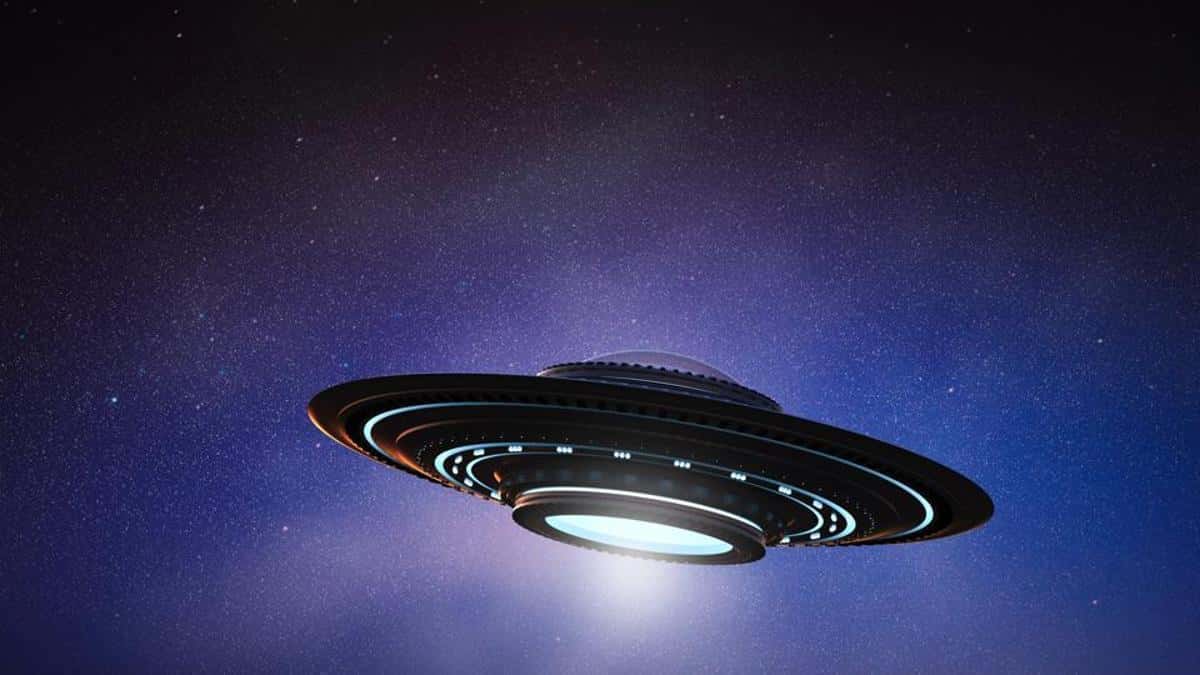 This involves some explanations, huh? A video caught by an eyewitness traveling in the province of Leon in Northern Spain shows a cloud with a dome like top & a flat bottom. It does look like the classic flying saucer shape one would think of when they see a UFO. It’s definitely big and odd, but it’s a cloud. Right? Self-proclaimed UFO expert Scott Waring said otherwise.

Waring thinks that the cloud is a UFO using the cloud cover in order not to scare humans. Yes, really. Waring said:

“What we see here is a huge UFO that has created a cloud around it in order to not frighten the public. It probably is moving from a base under the ocean floor to a new location. “The object also seems to be moving very fast, too fast to be a cloud. The disk itself is perfectly balanced and mimics the alien disk shape perfectly. This is an alien ship.” 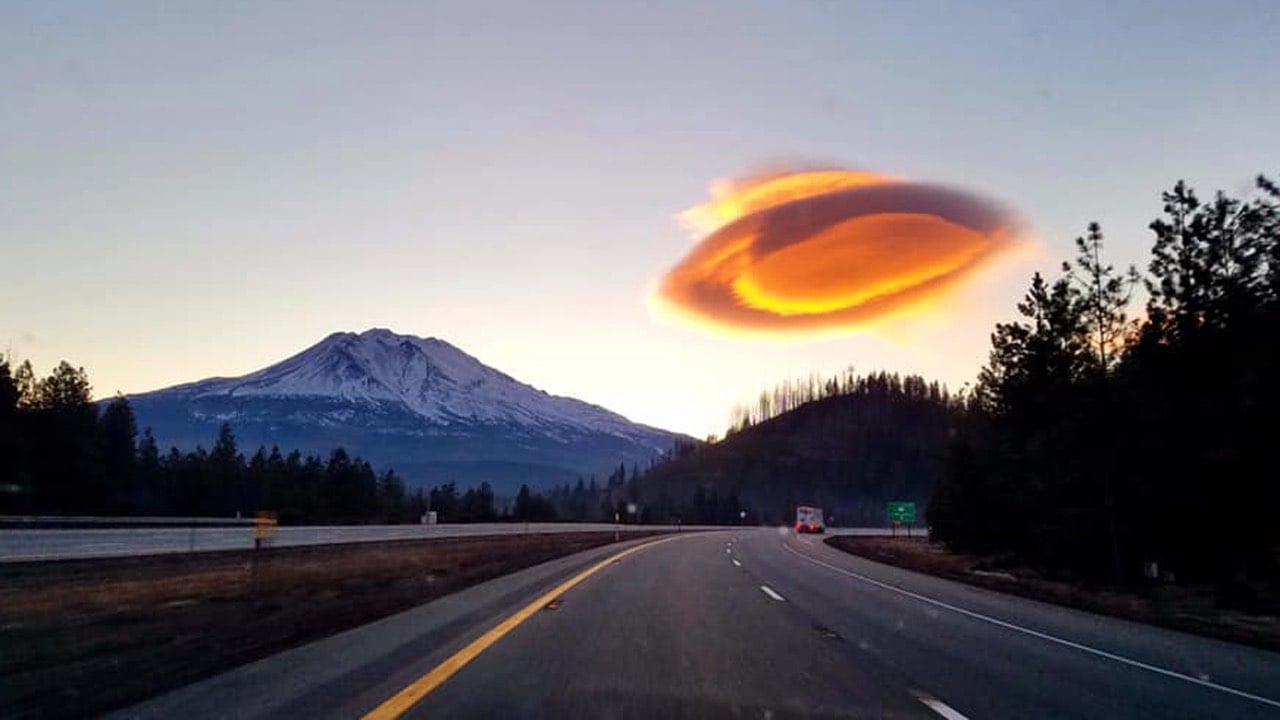 Say you don’t believe Waring’s theory about cloud UFOs. What’s the scientific explanation here? It’s a cloud type called lenticular clouds. Basically, it’s a cloud that develops on the downwind side of the mountain/mountain range. This largely occurs when there is stable, moist airflow over the mountain. The end result is some pretty, but UFO-shaped clouds.

Nature is wild, huh? So is cloud formation. Not that we really remember much of it from school. But yes, the clouds are specifically called “saucer shaped”. The province of Leon? Yeah, it’s near the Cantabrian Mountains. So lenticular clouds are probably not that an unusual sight to the locals.

It makes more sense than an alien cloud cover. 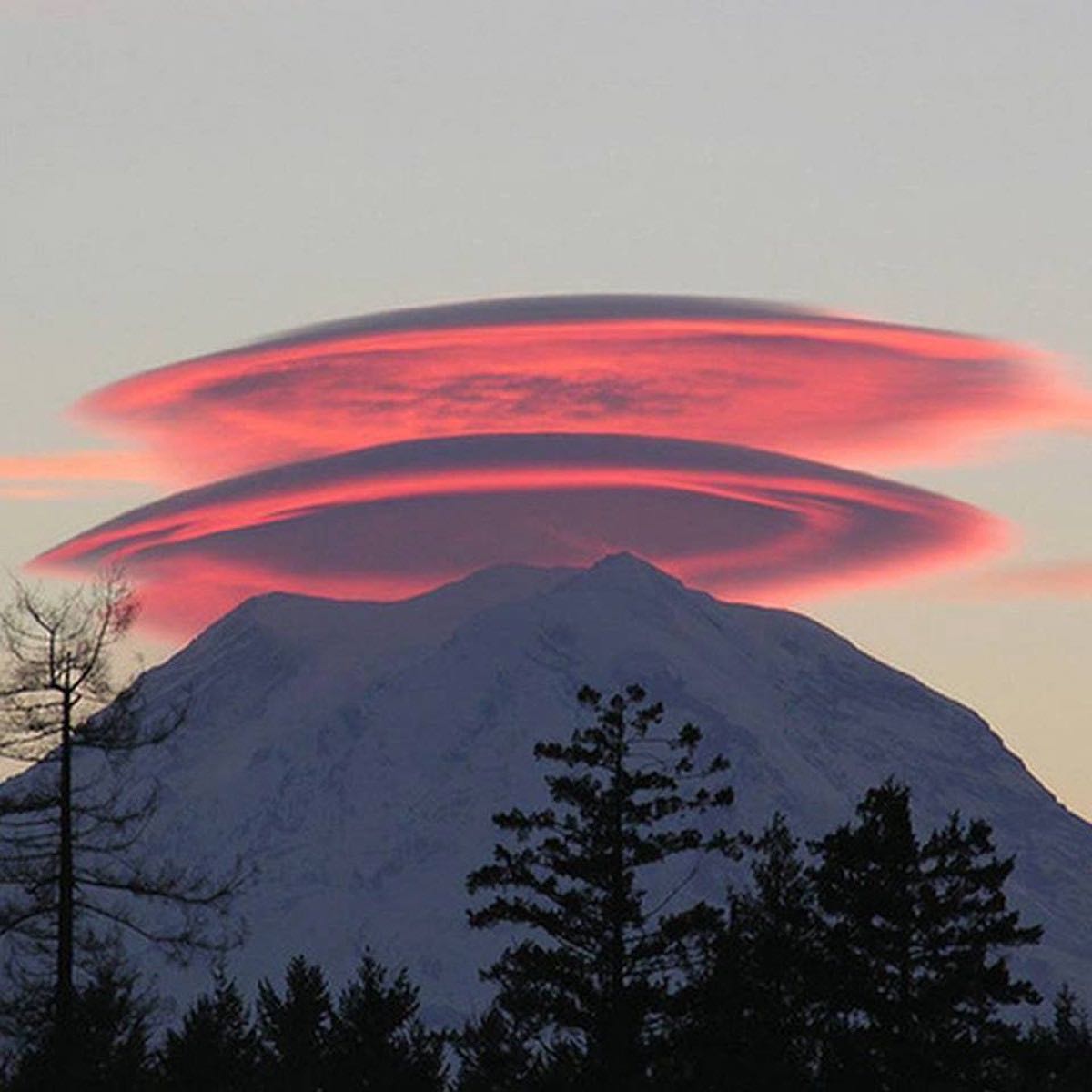 So it was just clouds?

Could aliens be using clouds to hide their spaceships? Anything is possible. But you think that they wouldn’t go for quite such an obvious shape as something that looks like a flying saucer. Plus, Waring also goes into how there’s a cloud UFO factory or something in the ocean. And that’s when the conspiracy theory gets a little too much for us.