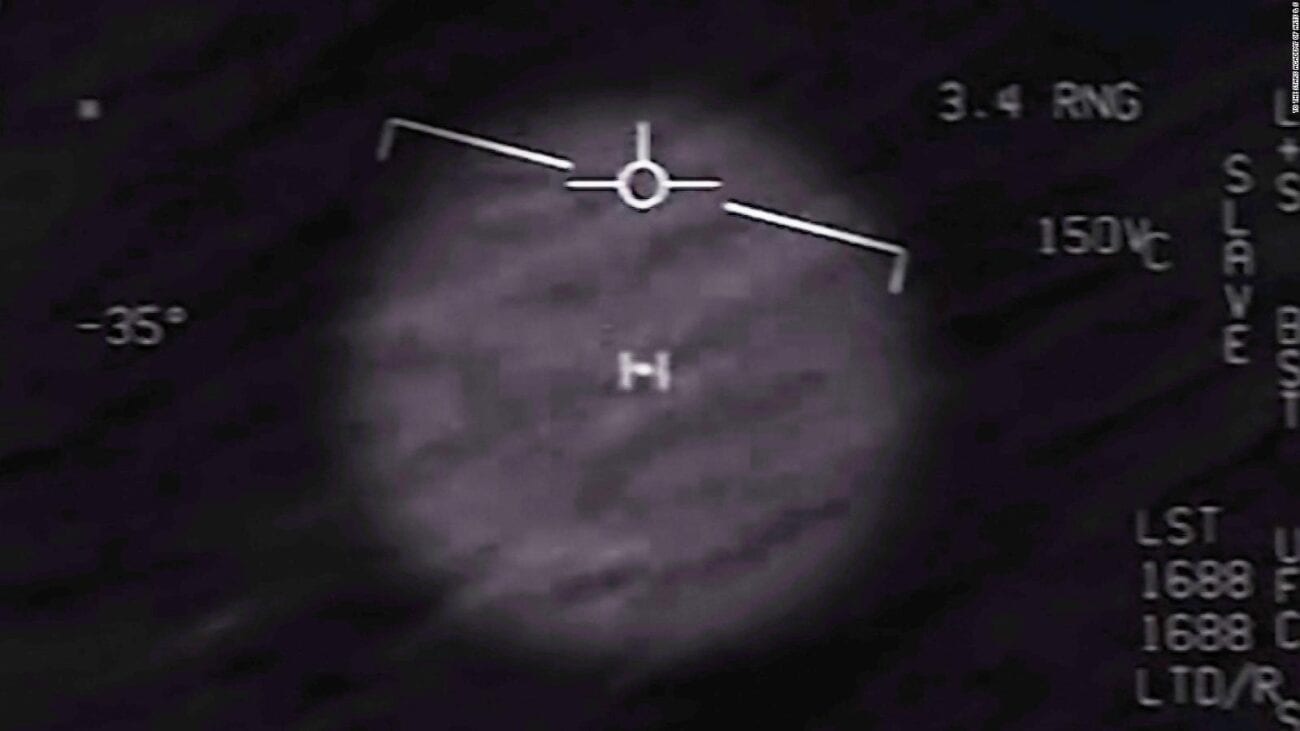 UFO sightings: All the craziest unexplained sights over the years

When we say “all UFO sightings”, we’re not immediately going all tinfoil hat on everyone. Because there have been well-documented sightings of strange things over the years that could only be described as “unidentified flying objects”. These sightings go into the thousands globally with some reaching back to ancient times. To go through all of them, it would take forever.

So here are five fascinating UFO sightings to chew over. All of these have been well-documented over the years. More importantly, all of them are absolutely fascinating. Most of them have no real answers to give us. 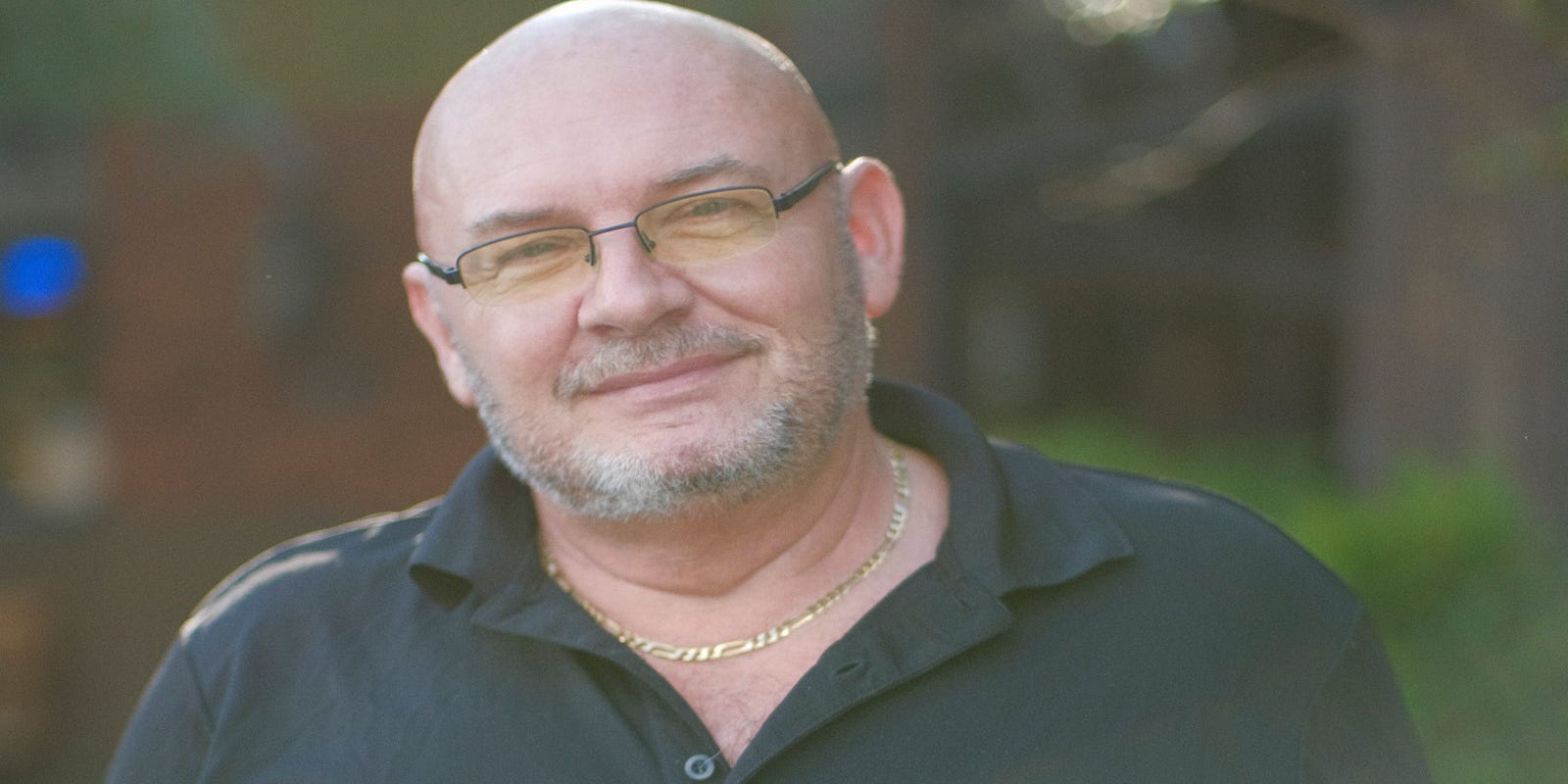 This case was actually documented in the Unsolved Mysteries revival on Netflix, and is the only non true crime case of those six episodes. On a night in 1969, there was a high number of UFOs sightings in Massachusetts. In fact, people reported being abducted by said UFOs and reappearing later with gaps in their memory in different places from when they were abducted.

Whether or not you believe the witnesses, there is definitely something odd about that night. Honestly, the episode of Unsolved Mysteries that covers it is pretty fascinating. More to the point, it’s more empathetic than what we usually get from UFO sightings stories. 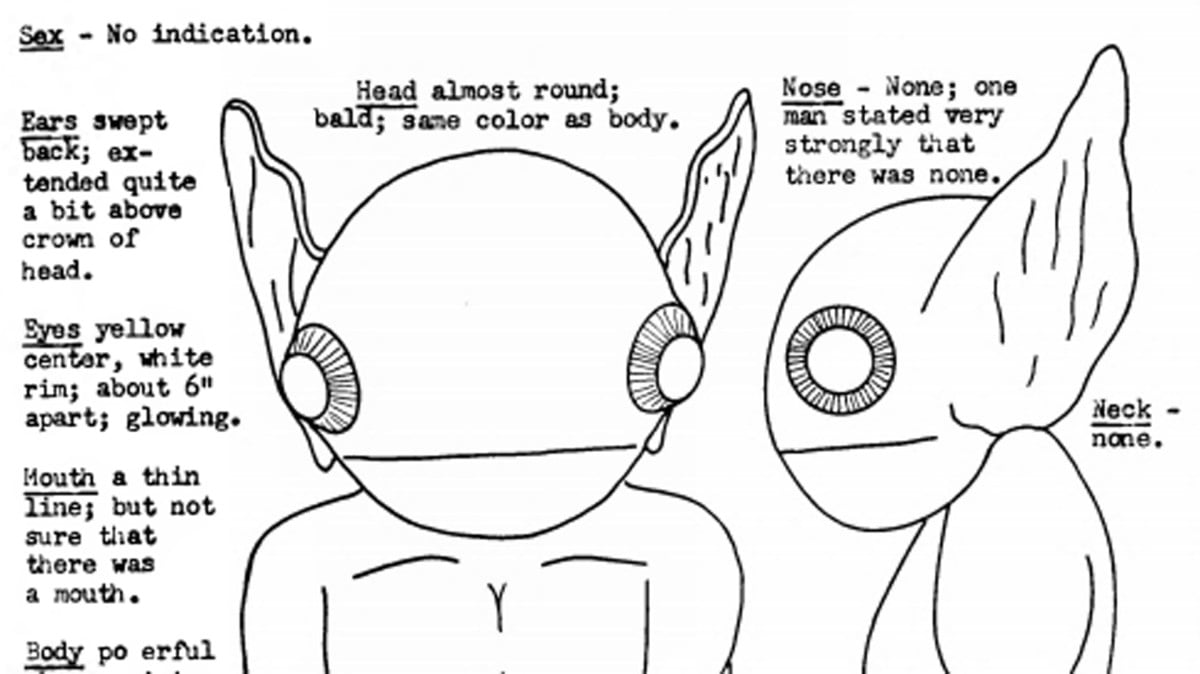 Ever wonder where the idea of little green men came from in terms of aliens? Look no further than the Kelly-Hopkinsville Encounter. In 1955, the Sutton Family arrived at the Hopkinsville police station with quite a story to tell. They shared a story about being besieged by little goblin-like green men for several houses. With over a dozen witnesses, some odd evidence, and a large press buzz, it’s an amazingly well-documented encounter.

Police chief Russell Greenwell would tell reporters, “These aren’t the kind of people who normally run to the police for help. What they do is reach for their guns.” Without this UFO sighting, pop culture may look very different in terms of what we think of when we think “alien”. 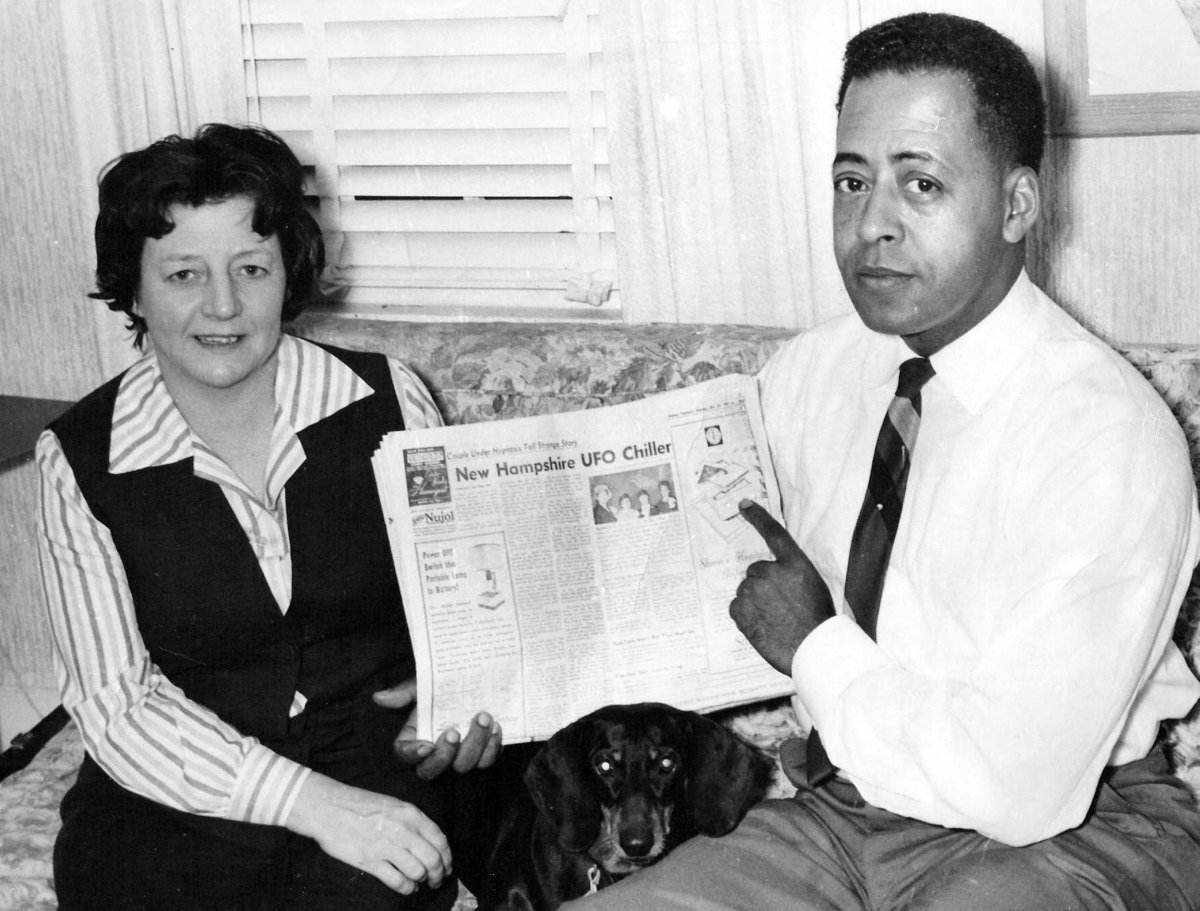 The experience of the Hills would fuel investigations by Project Blue Book and become one of the most widely publicized cases of UFO abduction ever. While the answers as to what happened remain elusive, it doesn’t stop people from digging into the case. A recent podcast that does an in-depth dive into the Hill abduction is Strange Arrivals. 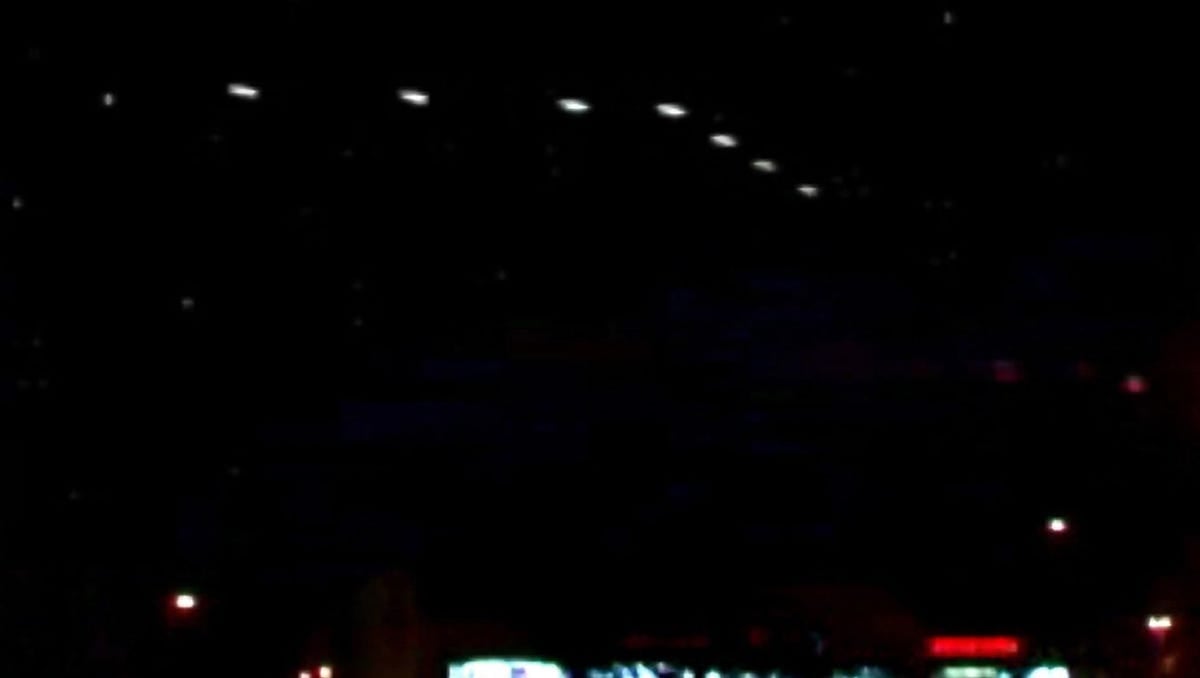 UFO sightings aren’t a thing of the past, though! Take a look at the 1997 Phoenix Lights incident, which was relatively recent all things considered. More to the point, it’s probably one of the best documented UFO sightings in recent history. Or, at least, the most famous. Over the course of several hours, people saw odd lights in the sky over Phoenix, Arizona.

Thousands of people saw the lights, filmed them, and discussed them. Most people in the government seemed content to cover the incident up. People have tried to explain this incident away by saying flares or weather balloons. Incidents in 2007 and 2008 definitely fall under that category, but the original 1997 incident remains unexplained. 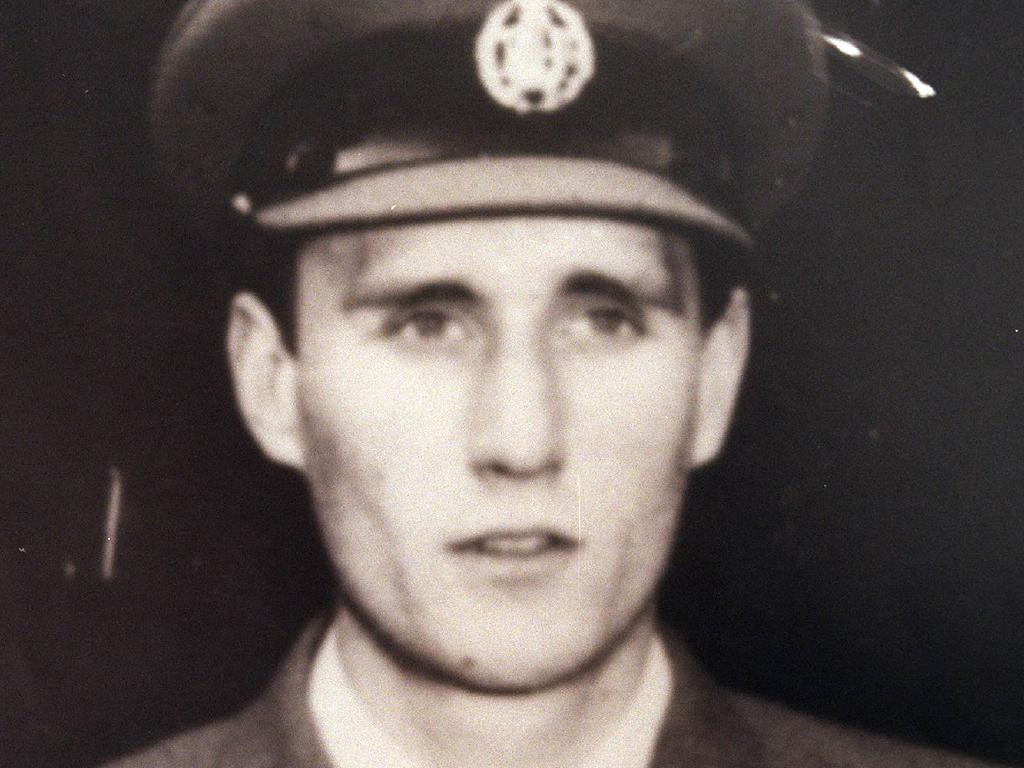 Here’s a UFO sighting that ended with the person reporting it never being seen again. Yikes. In 1978, pilot in training Frederick Valentich went missing over the Bass Strait leaving nothing but a radio transmission that’s been puzzling people for decades. Valentich reported seeing a UFO, saying “It seems to be playing some sort of game. He’s flying over me.”

His last words were “It’s not an aircraft”. Then Frederick Valentich just disappeared without a trace. Since then people have found confirmation of the UFO that Valentich sighted, but his disappearance remains a puzzling unsolved mystery in Australia.