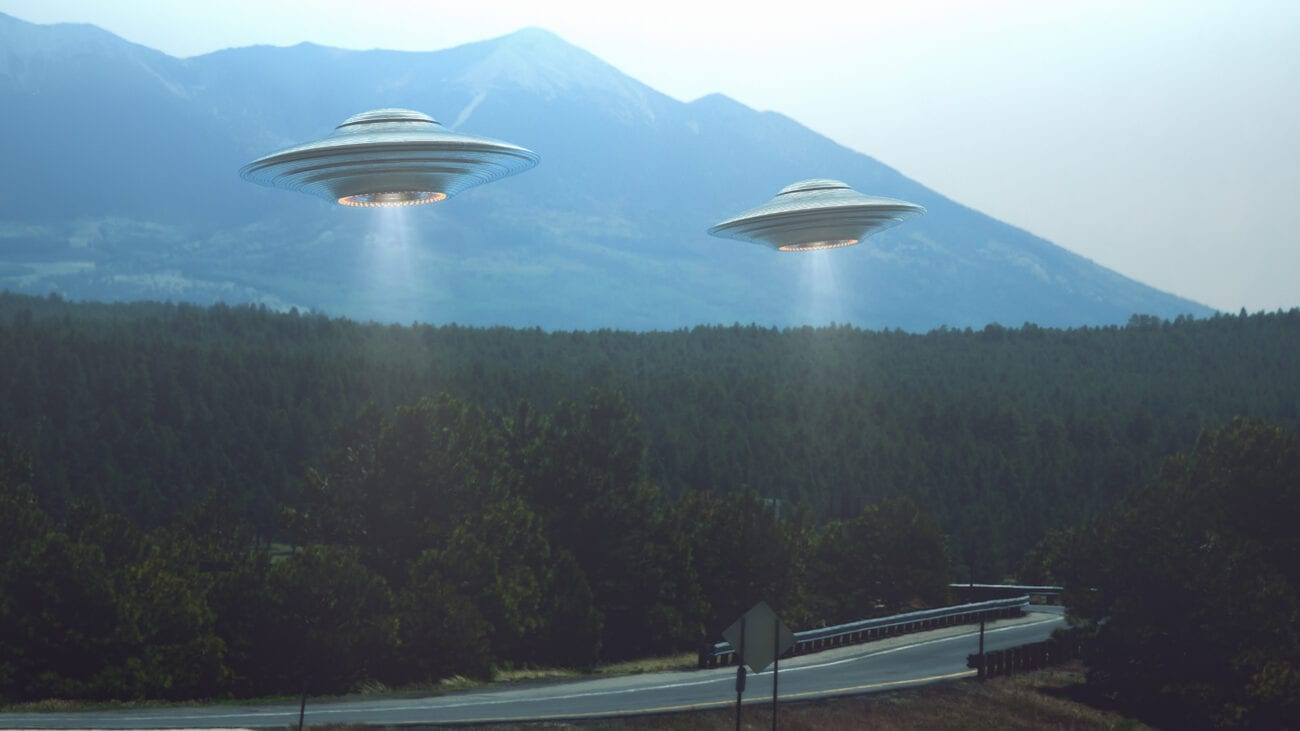 Which state has had the most UFO sightings this year?

In the wake of the UFO news this year, aliens are back on the map. From the FBI’s leaked documents to the Netflix documentary John Was Trying To Contact Aliens, we’re all buzzing about aliens as we sit in semi-quarantine, uncertain if COVID-19 will surge again.

The latest buzz about aliens is from Northern Michigan, which is better known for fudge, cherry festivals & summer stay-cations to Michiganders. However, Netflix documented a man named John Shepherd who lives in the woods and tries to signal aliens to contact.

Amid the UFO sightings, we’re wondering if we can get some hard facts about which state has the most alien sightings. Here’s what we know. 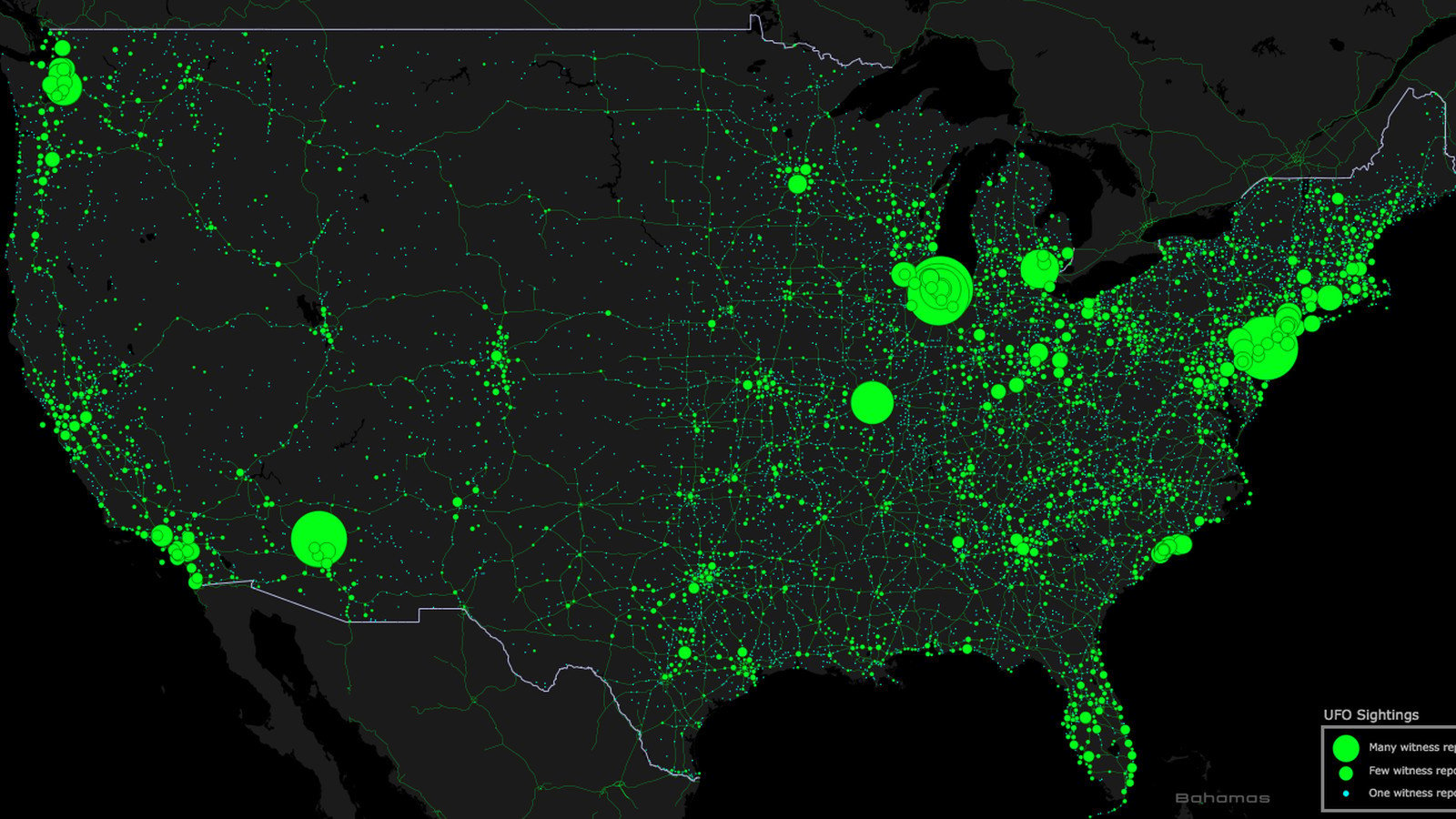 The most UFO Sightings

In 2019, US News & World Report documented the most UFO sightings per state. Washington State came out on top, followed by Montana, Vermont, Alaska, and Maine. Places like New Mexico & Nevada, famous for high-profile alien encounters like Roswell, came in at 8th and 13th respectively.

This year, the numbers are up for New Mexico, which comes in at number 5. The top contender this year according to satteliteinternet.com is Idaho, followed by Montana, New Hampshire, and Maine. 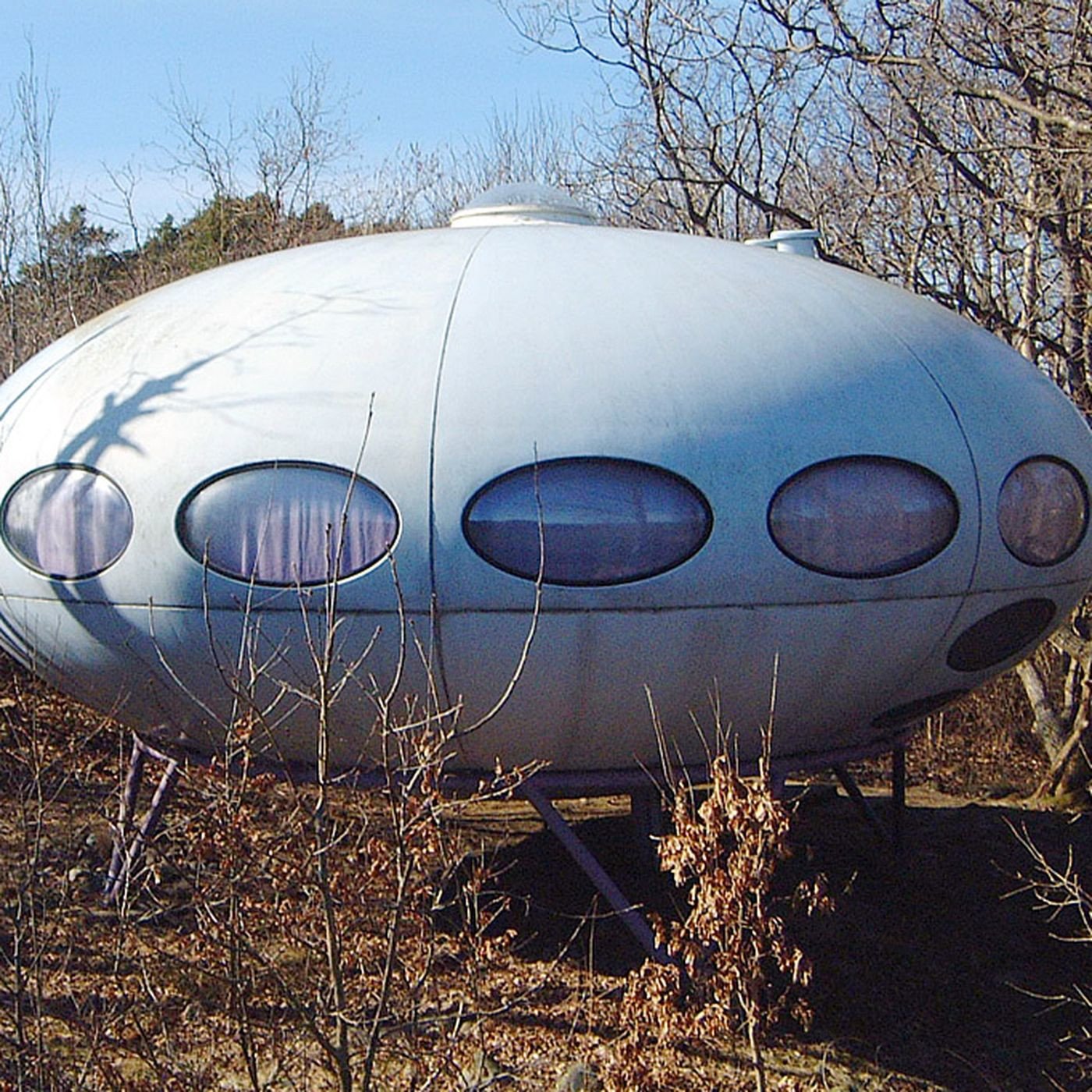 The US News article also noticed reporting patterns which continued into this year. Northern states had higher UFO sightings. UFO sightings were also more common in the summer. No surprise, since more people are outdoors then. 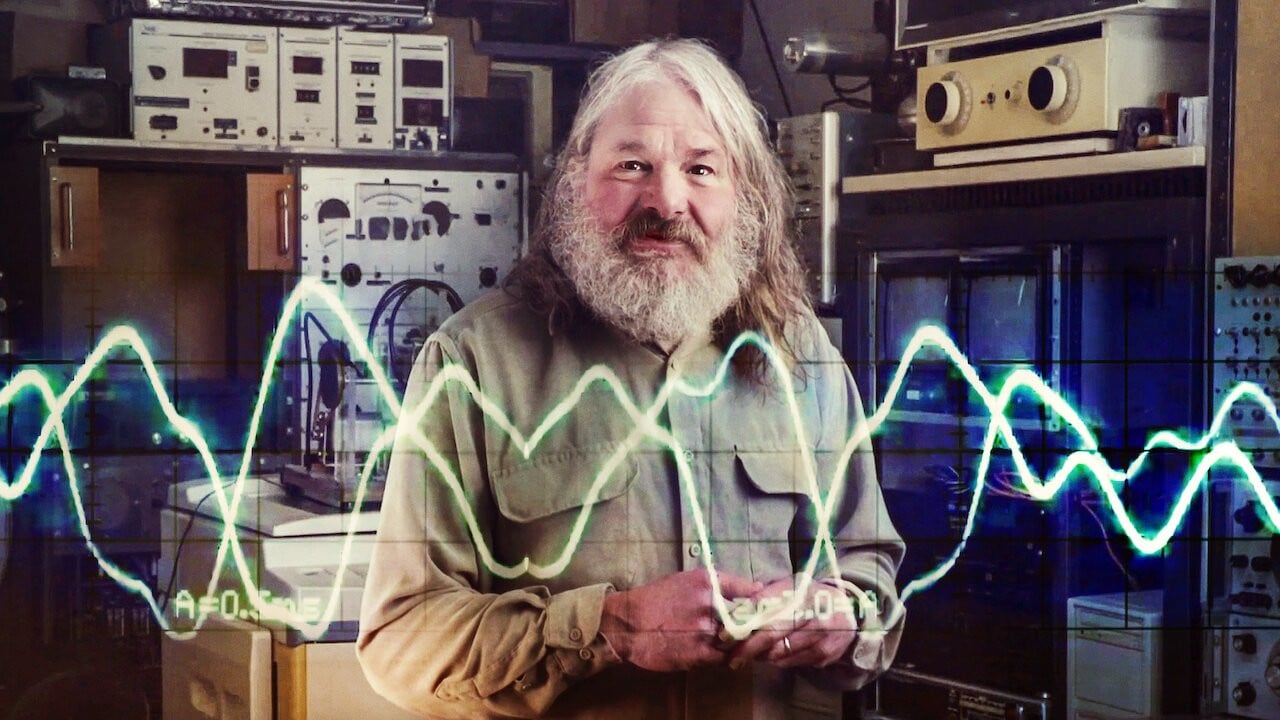 In John Was Trying to Contact Aliens, John Shepherd lives in a cabin in northwestern Michigan with his grandparents where he sends signals to extraterrestrials. He sends music, including classic techno like Kraftwerk & Tangerine Dream. Unfortunately, Shepherd’s project shut down due to lack of funds (otherwise, those of us in Michigan would be driving “up north” to try & find it).

MUFON (Mutual UFO Network) reported four sightings in Michigan over the last two days. The latest UFO sighting in Michigan reported to MUFON was in Warren. The person who called it in described it as “almost Tic Tac like but slight hourglass shape.” Altogether, Michigan has 2,400 sightings reported to NUFORC. However, the satellite rankings this year puts the state that’s shaped like a mitten near the bottom.

Northern Michigan is less densely populated, as most of Michigan’s population lives in the southeast, in or near Detroit. Less population means less light & noise pollution, perfect for spotting UFOs in the sky and picking up extraterrestrial signals. 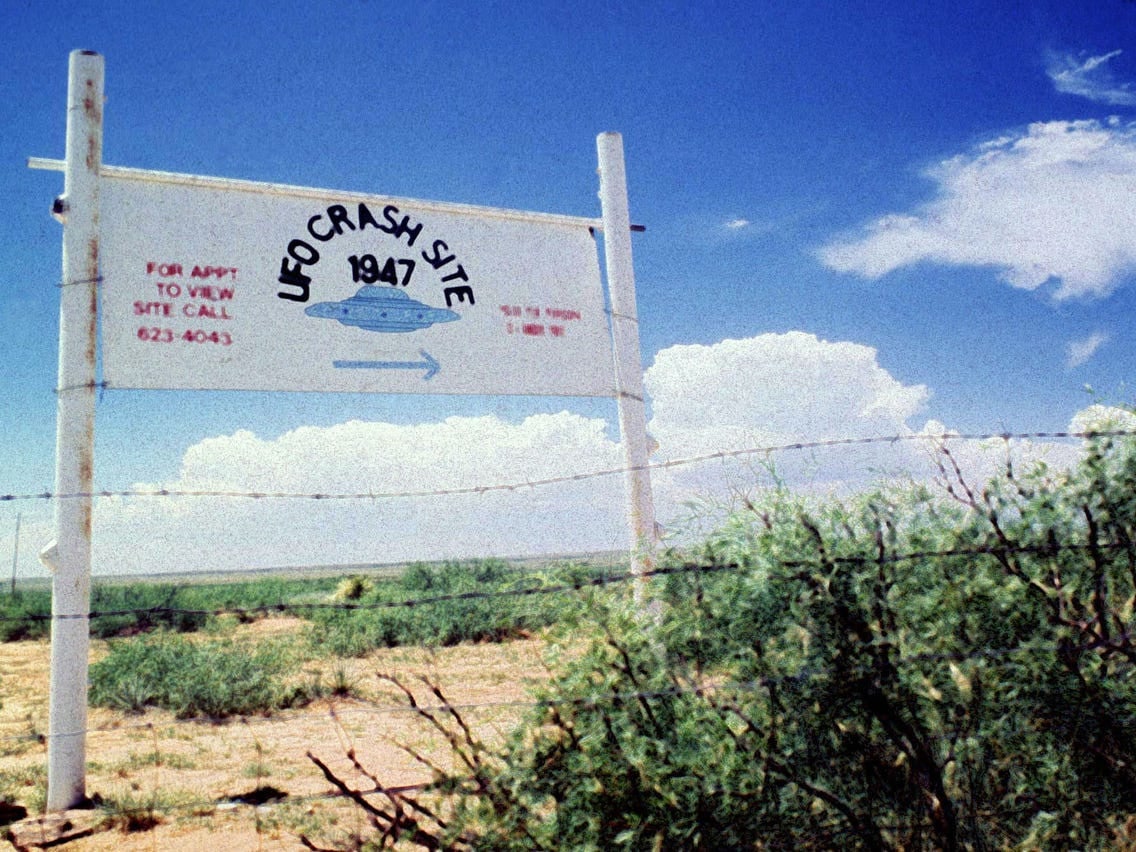 Roswell, New Mexico built a cottage industry around aliens & UFO sightings. Their city logo even incorporates a UFO! Known for the famous Roswell crash, UFO enthusiasts flock to Roswell to examine the site and hear stories passed down from locals about that fateful day in 1947.

The official U.S. government’s story was that the UFO that crashed at Roswell was a weather balloon. In the 1990s, they declassified a report that said it was a nuclear detection device to thwart the Russians in case of an attack during the Cold War. However, UFO enthusiasts are skeptical about both accounts. 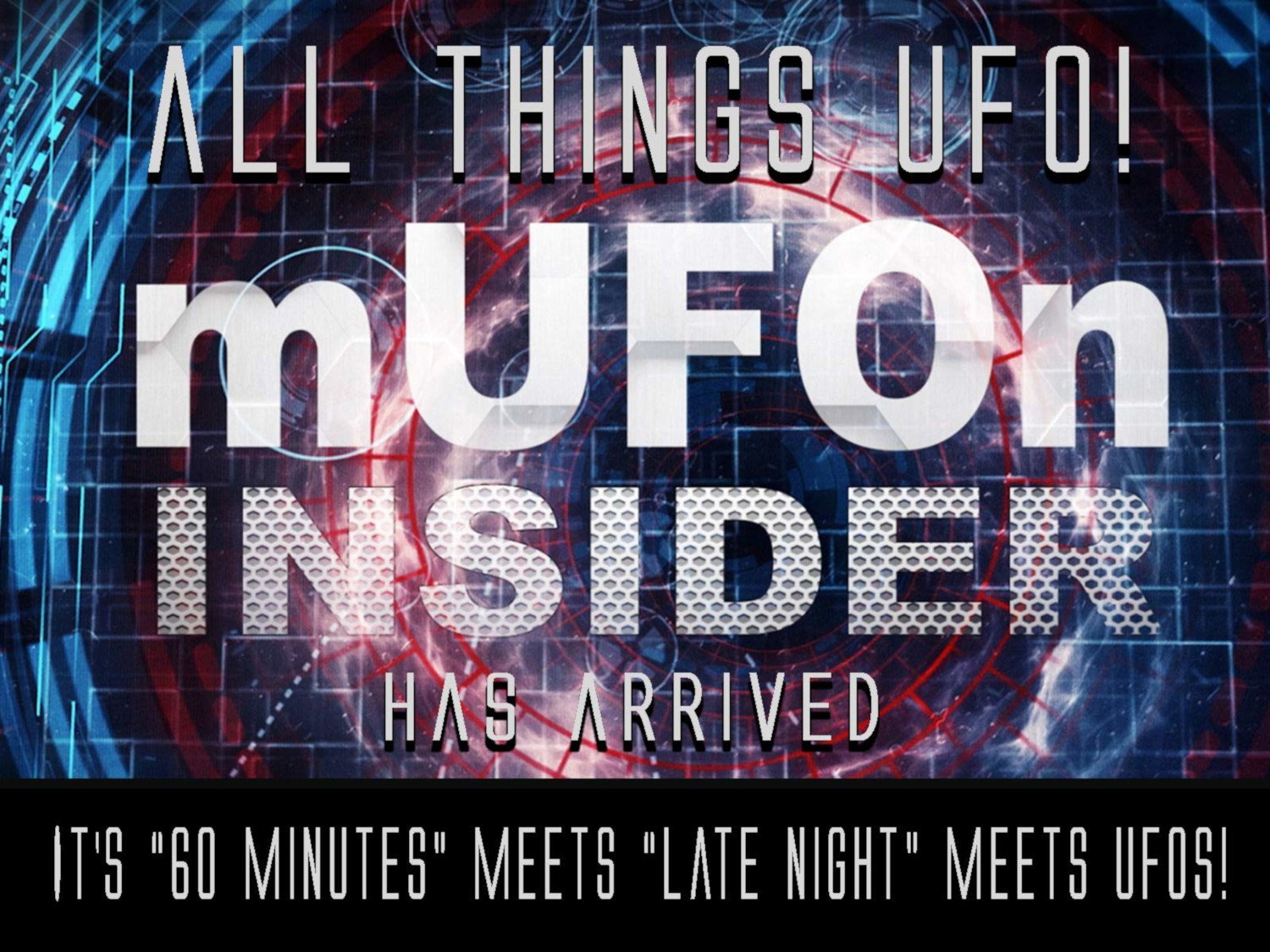 Train to see UFOs in your state

No matter what state you live in, you can receive training from MUFON to hunt aliens. If you want to search for aliens through a national network, the first step is to join MUFON. Each state has its own chapter and MUFON gives you instructions to contact your state’s director.

After that, MUFON has a “university” where you can become a certified field investigator. After taking coursework & completing an examination, MUFON will send you a badge and paperwork to document UFO sightings.

Or, like John Shepherd, you can dedicate a lifetime of time, energy & funds to build a supercool alien contact station in the middle of the woods, streaming obscure music for extraterrestrials to enjoy. Those of us who live near where it was wish we would’ve seen it.