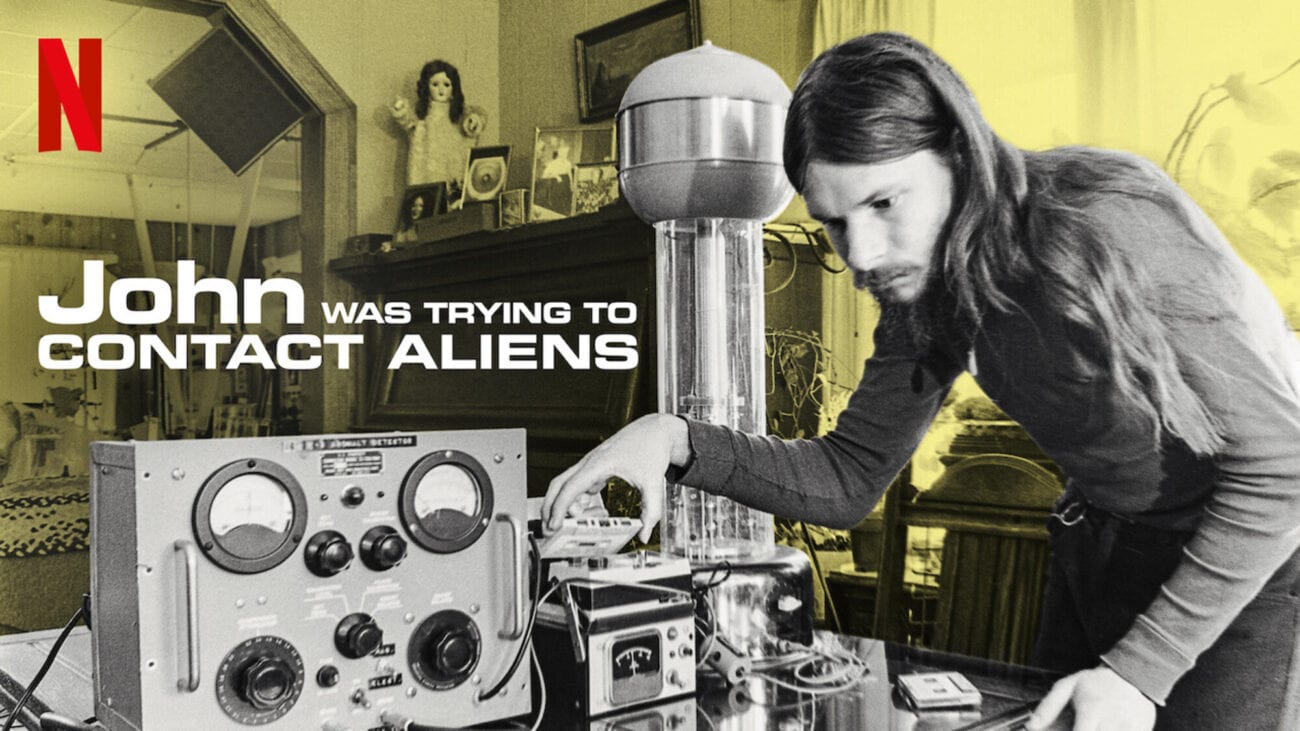 Netflix recently released a short film called John Was Trying to Contact Aliens. This sixteen-minute biography features a man by the name of John Shepherd who, for thirty years, worked to contact extraterrestrial life from his own home setup.

Make no mistake though, Shepherd may have originally created his setup in a bedroom in his grandparents home, but the collection of equipment that would eventually grow to need a full two-story addition to the family home, was anything but makeshift.

Shepherd’s expensive high-quality equipment, depending on the piece you look at, seems either like something you’d see in an old sci-fi movie, or something you’d find at NASA – including a full broadcast tower and the necessary related equipment. 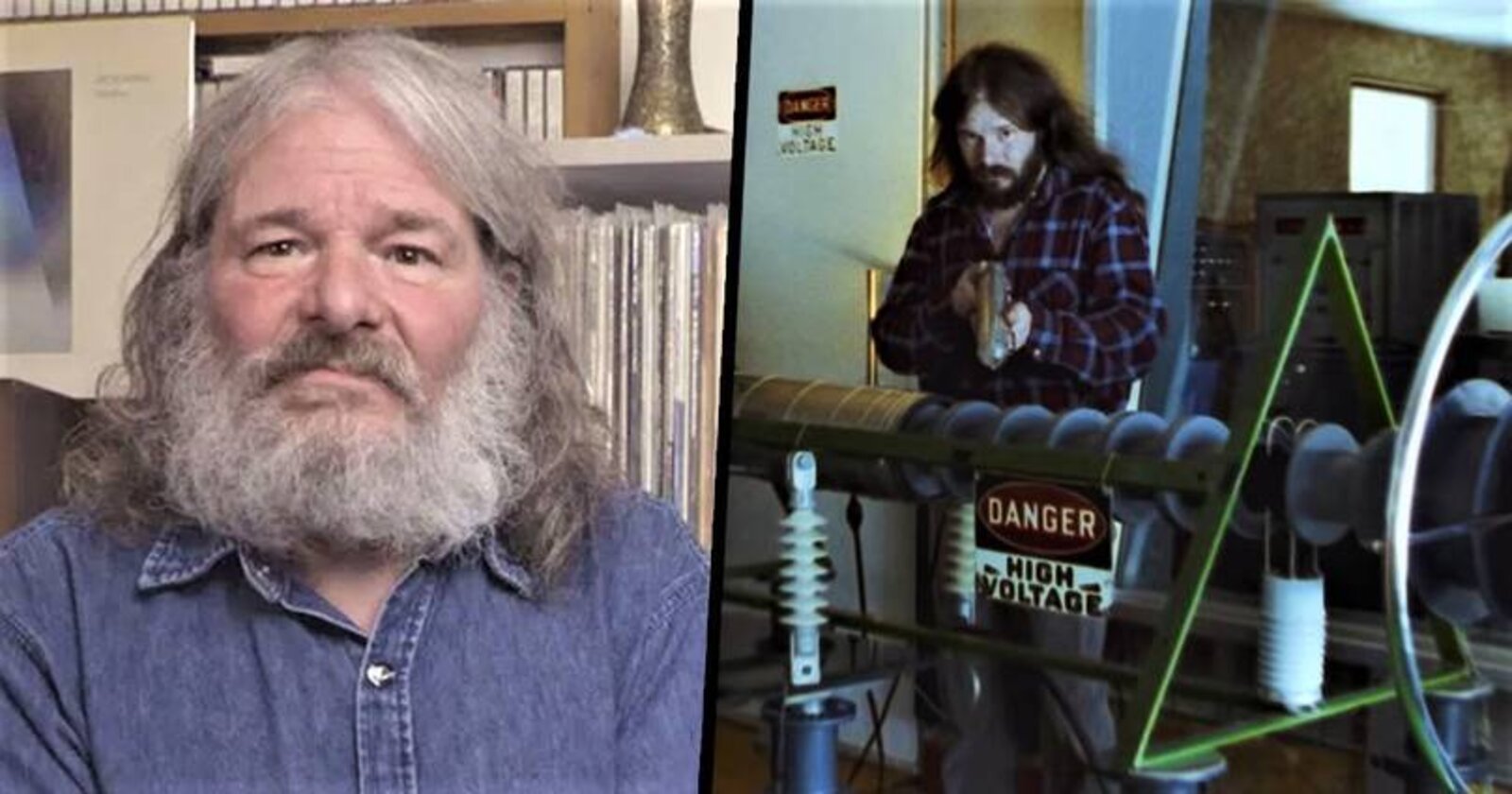 John Shepherd started his search to connect with alien life extremely young. However, in the year 2020, he no longer broadcasts signals into deep space – simply because his life long passion eventually ran out of funds.

Shepherd sent various kinds of signals into space – sometimes as far as twice the distance of the moon – including what he describes as cultural music. Instead of playing hits from the top 100, John would play jazz, Afro-pop, and other types of music on what was essentially a radio station for anyone who may be in space.

Shepherd would play the part of DJ, announcing what song would be played next and bidding any potential alien listeners adieu when he was done for the evening. 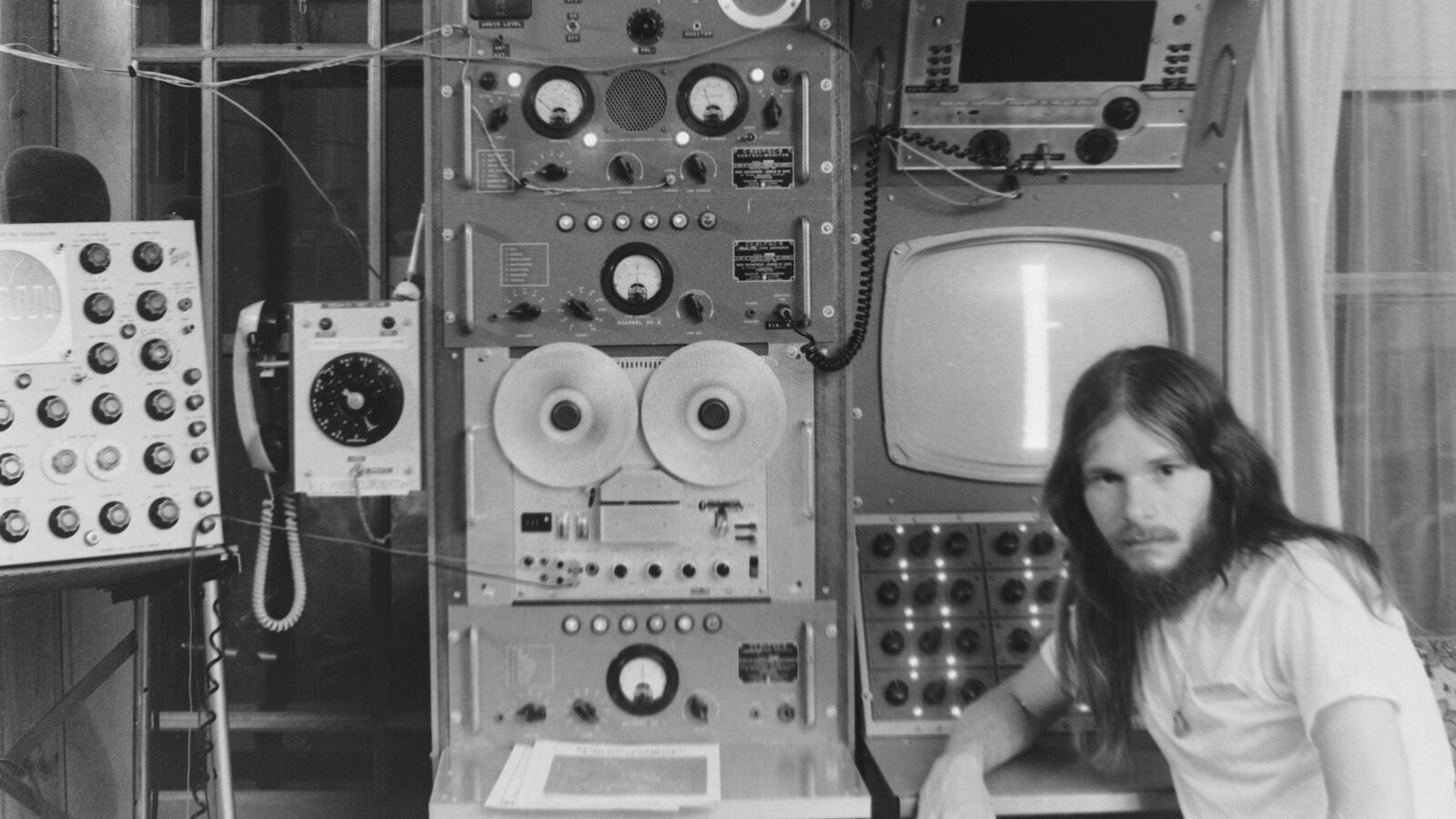 Sadly, Shepherd admits, over his thirty years of searching for aliens he found very little useful information, but still feels as if the search gave his life meaning – something most people could envy him for.

The only real issue with Netflix’s John Was Trying to Contact Aliens is that it’s only sixteen minutes. While it’s enough time to catch the highlights of John Shepherd’s life, you can’t help but feel as if major chunks of information are missing, and many more questions could have been asked & answered.

Shepherd has led an interesting life and the documentary movie glosses over a thirty year search for alien life a little too quickly, leaving you wanting more. If this 2020 movie could have been, perhaps, an hour, then one might better be able to understand the details of Shepherd’s search. 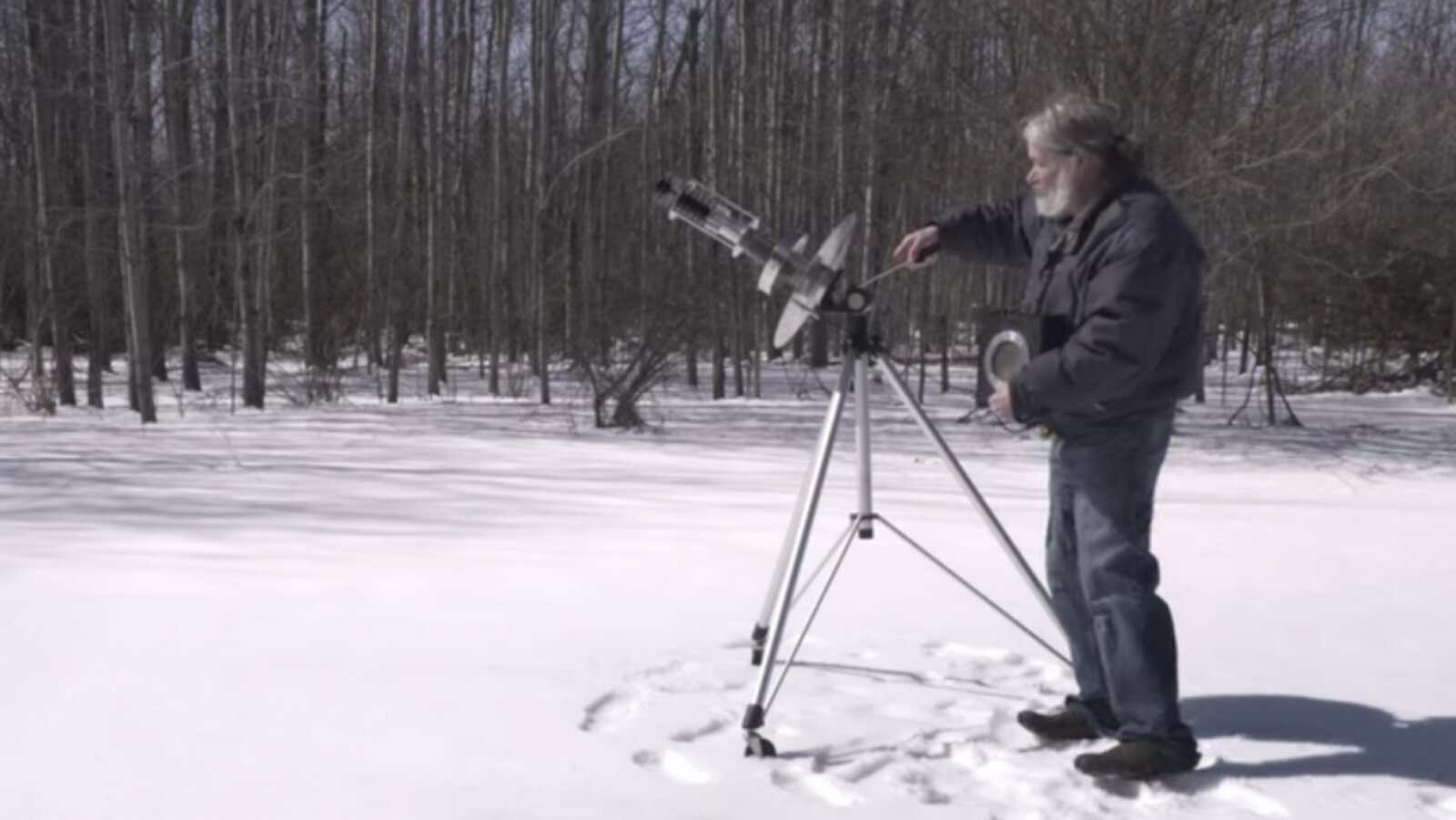 As it stands the Netflix movie is still an interesting & quick watch, and could be used as a jumping off point for learning about the life of John Shepherd. The use of a myriad of footage from various points in Shepherd’s life implies there are other bits of media floating around about him, which may better satisfy our curiosity for a more full look into this independent search for extraterrestrial contact.

We hope that perhaps Netflix will even consider producing a longer form version of this documentary as a follow up to the current short film – compiling the decades of knowledge & information Shepherd has amassed over the years and the lengths he went to in order to achieve them, since right now the 16-minute documentary is more like a peephole than a window.

The deepest look we get is when Shepherd admits the path he has chosen in life is a solitary and somewhat lonely road, but he doesn’t mind it too much. Hopefully one day Shepherd’s search can continue.