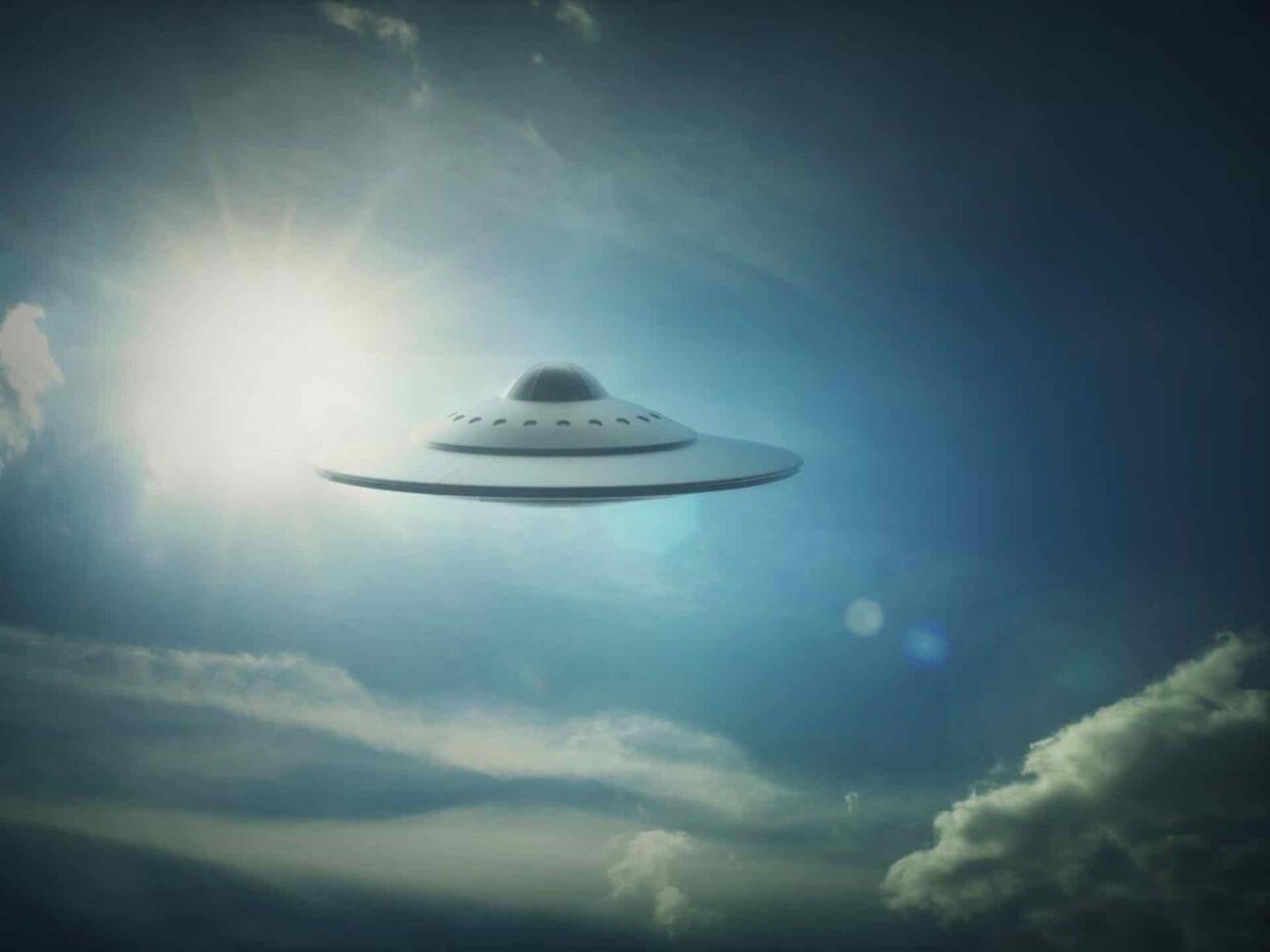 What U.S. state has the most news about UFO sightings?

UFO sightings have been occurring for a rather long time, and have captured the imagination of U.S. citizens for decades. The idea that perhaps a strange night sky object might contain intelligent life from another planet is certainly a thrilling, if not terrifying, concept.

Recently UFOs have dominated news headlines once again thanks to a new bill, which will require the Pentagon’s Unidentified Aerial Phenomena Task Force to compile data on unexplained aerial phenomena from various military and intelligence agencies. The news that really has people excited though, is the fact this bill must be completed within 180 days of the bill passing and declassify it. 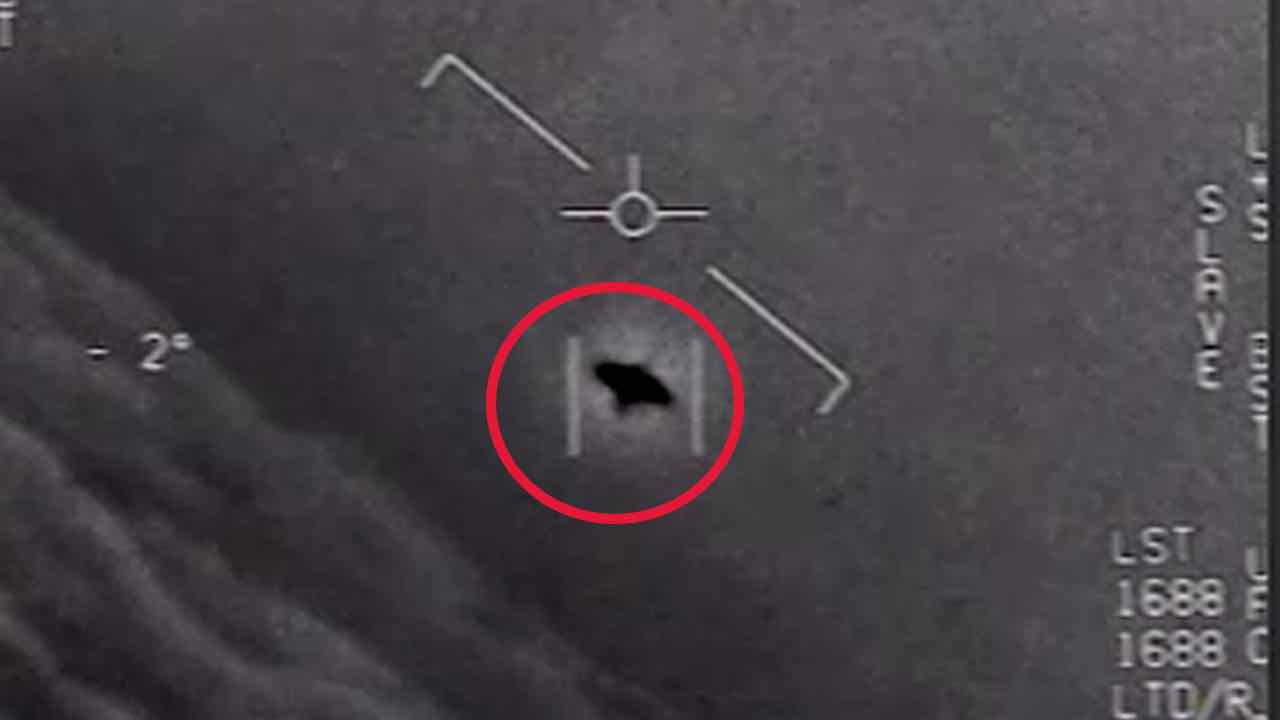 The government acknowledges there are sometimes objects in the sky that defy identification, and while they likely believe most (if not all) of these sightings have Earthly origins, they haven’t completely written off the possibility of extraterrestrial origins.

In fact, Marco Rubio, one of the people who helped make the bill requiring declassification of UFO intelligence, stated himself that he thinks it would be better for the U.S. if they were aliens and not from a foreign country.

The government also recently acknowledged some old Navy videos which were leaked to the internet years ago, while doing so they admitted the strange objects were never identified. Other government employees have sparked entire news cycles after admitting they’ve worked with materials they don’t believe to be “of this world”. 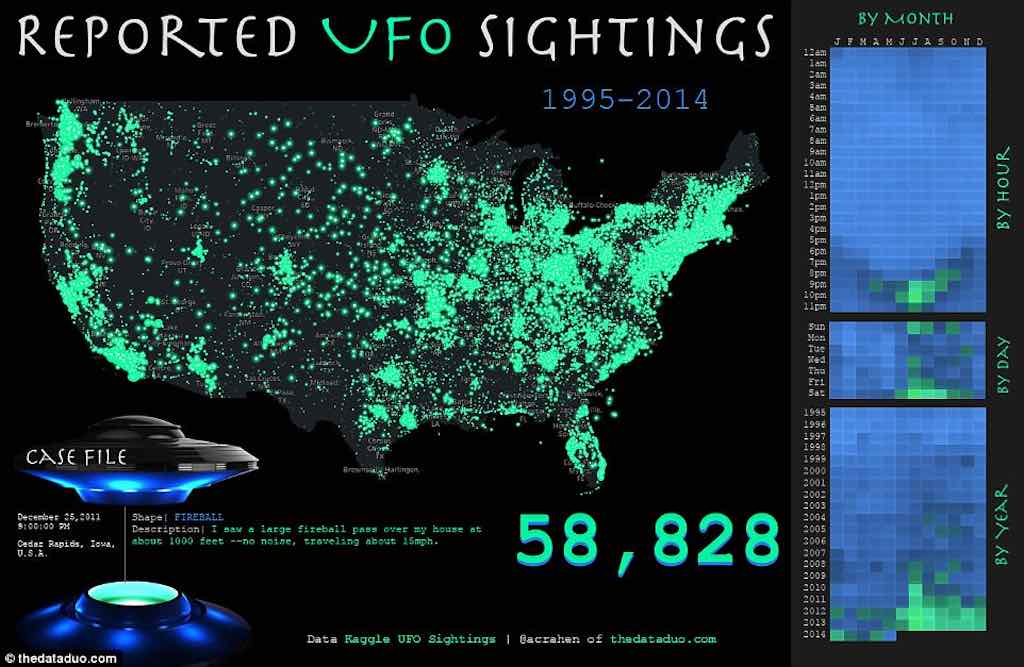 So, where are the sightings?

While UFO sightings happen all over the world, from the UK, to Congo, to Brazil, a passionate member of the UFO watching community, Peter Davenport, has a website which fields reports of UFO sightings, and almost all of the reports are North American. The website has existed since 1996 Davenport has had over 90,000 different reports. 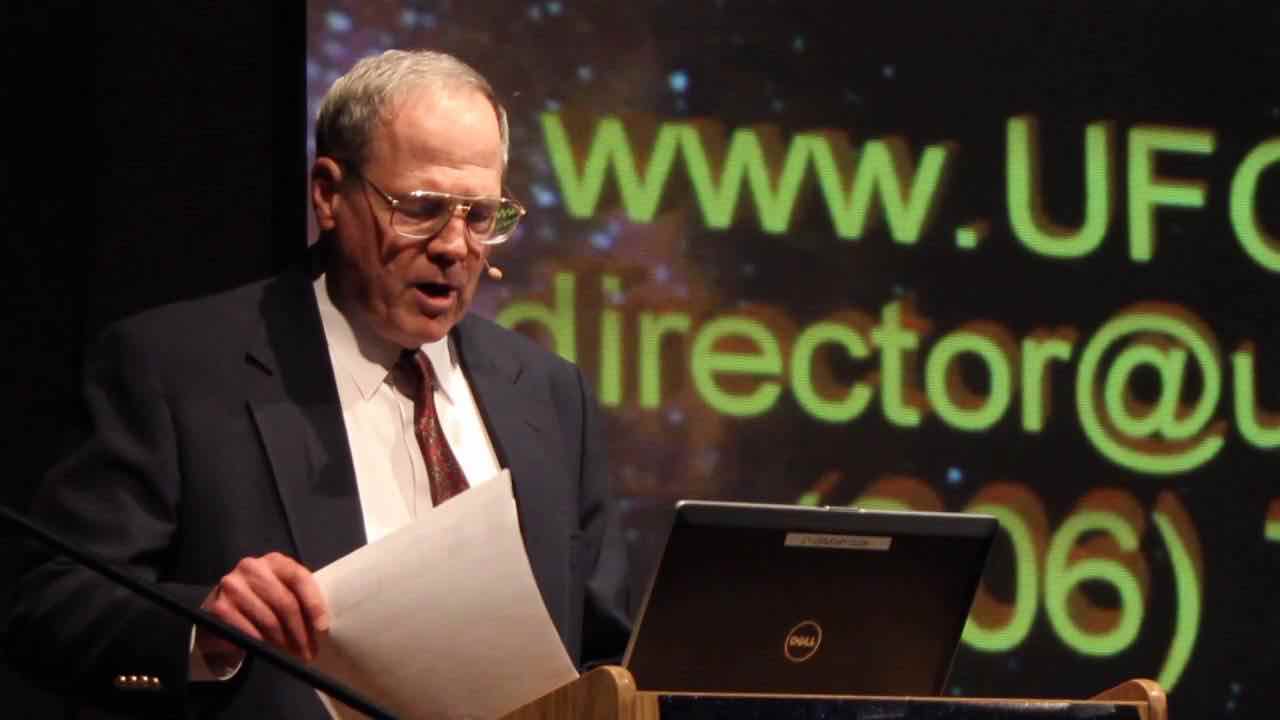 Some believe California and Florida see more strange objects in the sky due to the fact both states have a lot of flight tests for airplanes and even Earth-made aerospace technology, but Davenport doesn’t believe this is necessarily the reason why.

He admits people will report just about anything as a UFO to his website, but he thinks it’s entirely possible these warmer weather states have more sightings because people are outside more often, have clearer skies with fewer clouds, have larger populations, or some combination thereof. He says there are too many variables to just pinpoint it on flight tests. 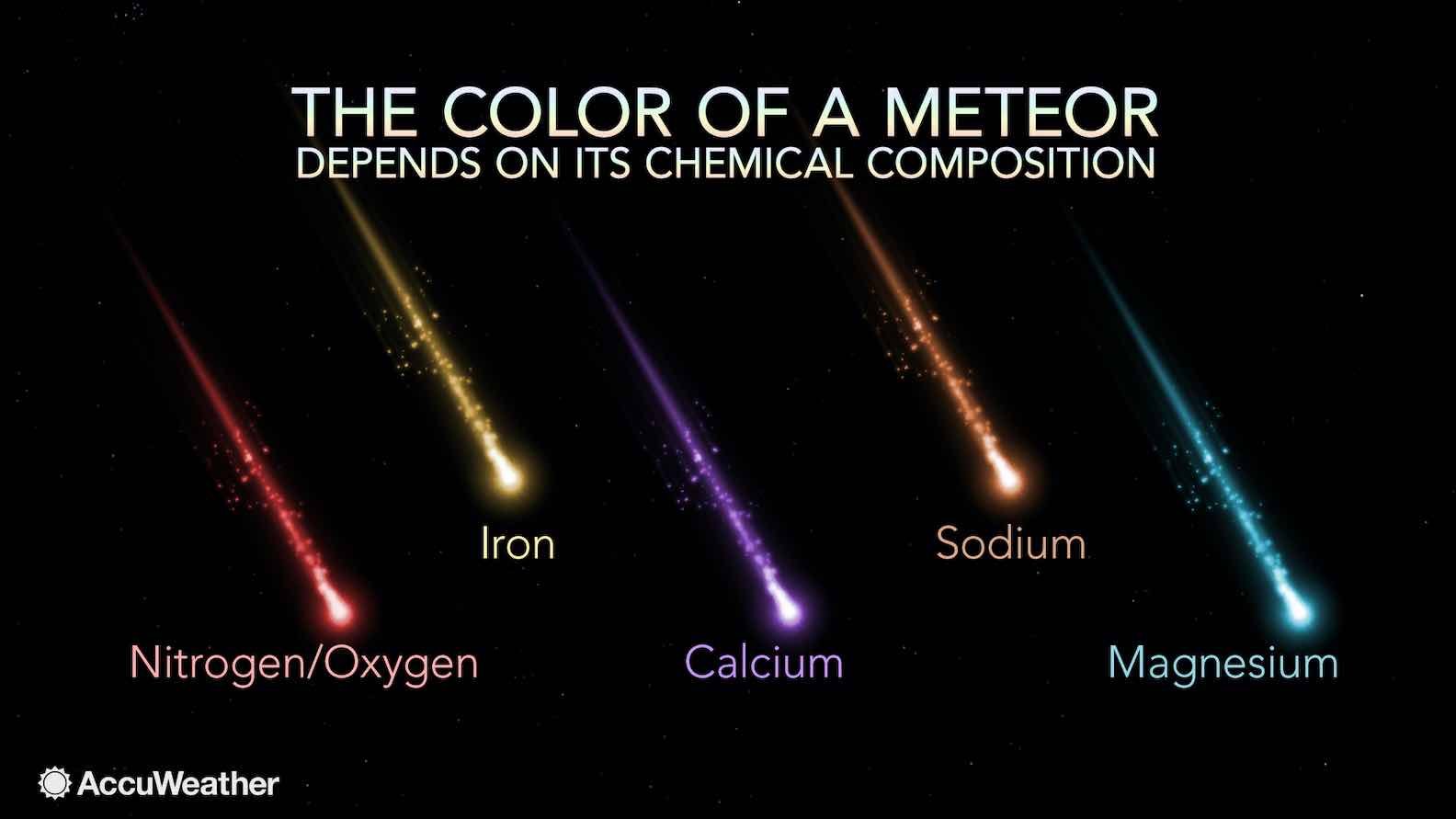 Looking at the sightings database

When sifting through reports of UFO sightings it’s sometimes easy to figure out the origins of what these other people may have seen. For instance some sound like a textbook description of a slightly bigger than average meteor. On average the Earth is “hit” by about seventeen meteors per day, and most of these are usually about the size of a grain of sand – sometimes getting as “big” as a pebble.

Even the smallest of meteors can be spotted burning itself up in the atmosphere under the proper conditions (usually a night sky with no clouds). Even “strangely colored” meteors-like sightings can be explained by the fact different elements sometimes create different fire colors. For example, copper burns green. If a meteor has copper on it, then you may well see green fire streak across the sky.

This said, there are definitely some stories on Davenport’s website that seem to have no easy or logical explanation . . . unless you consider the possibility of extraterrestrials. 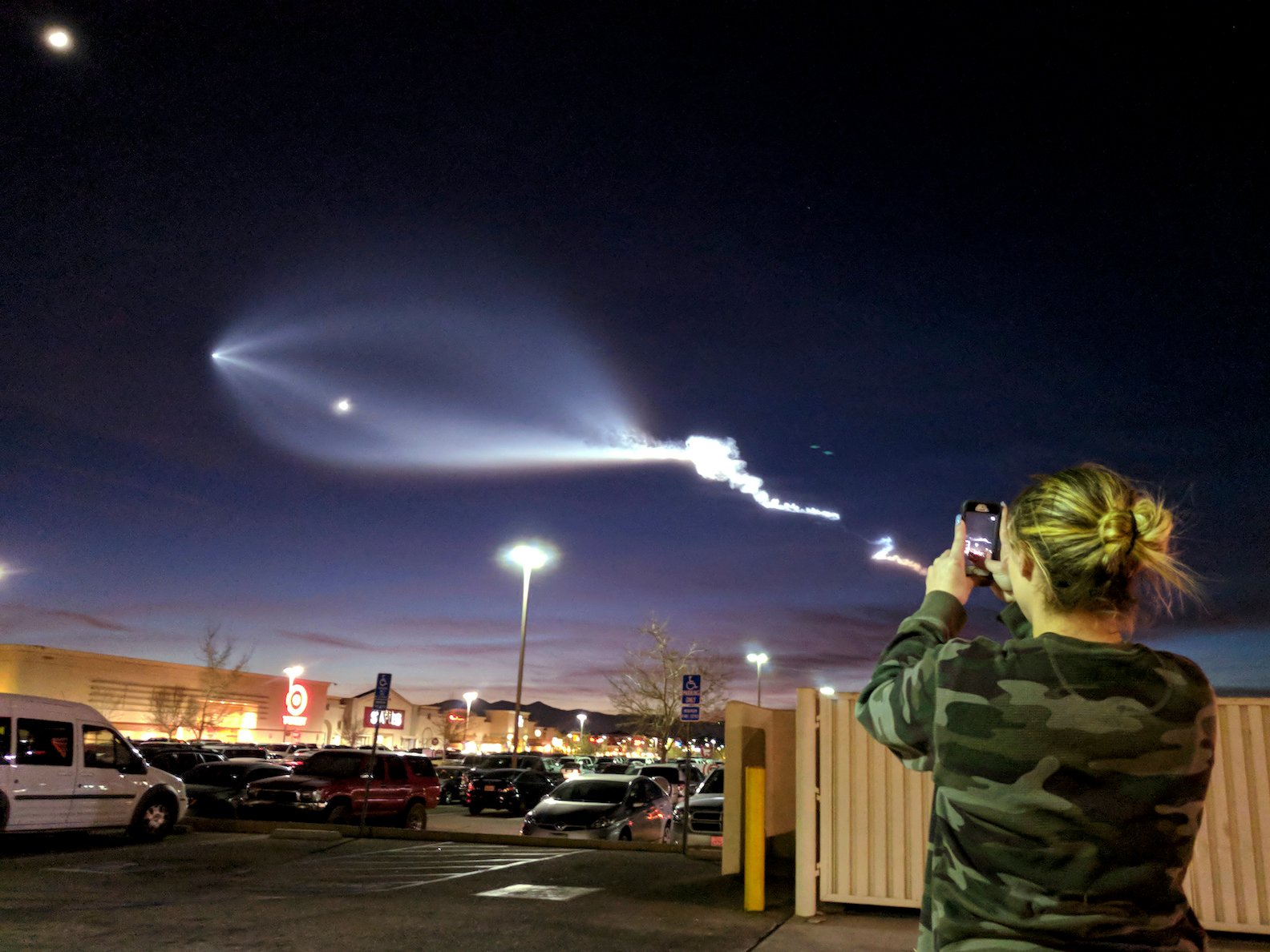 On August 17 Davenport’s website, NUFORC.org, received a UFO report from Dixon, California. The sighting occurred the day before on the 16th and was estimated to have lasted for three minutes. The sighting starts by saying this is the second time the person has seen the strange sky object within the week.

It was described as moving like an airplane, but with lights flashing out of sequence. It flashed red and green with intermittent “spot light flash pointed downward”. It went into the horizon with the speed of a low aircraft without any noise for 2 – 3 minutes and then shot back almost directly overhead of the viewer in approximately 2 seconds. 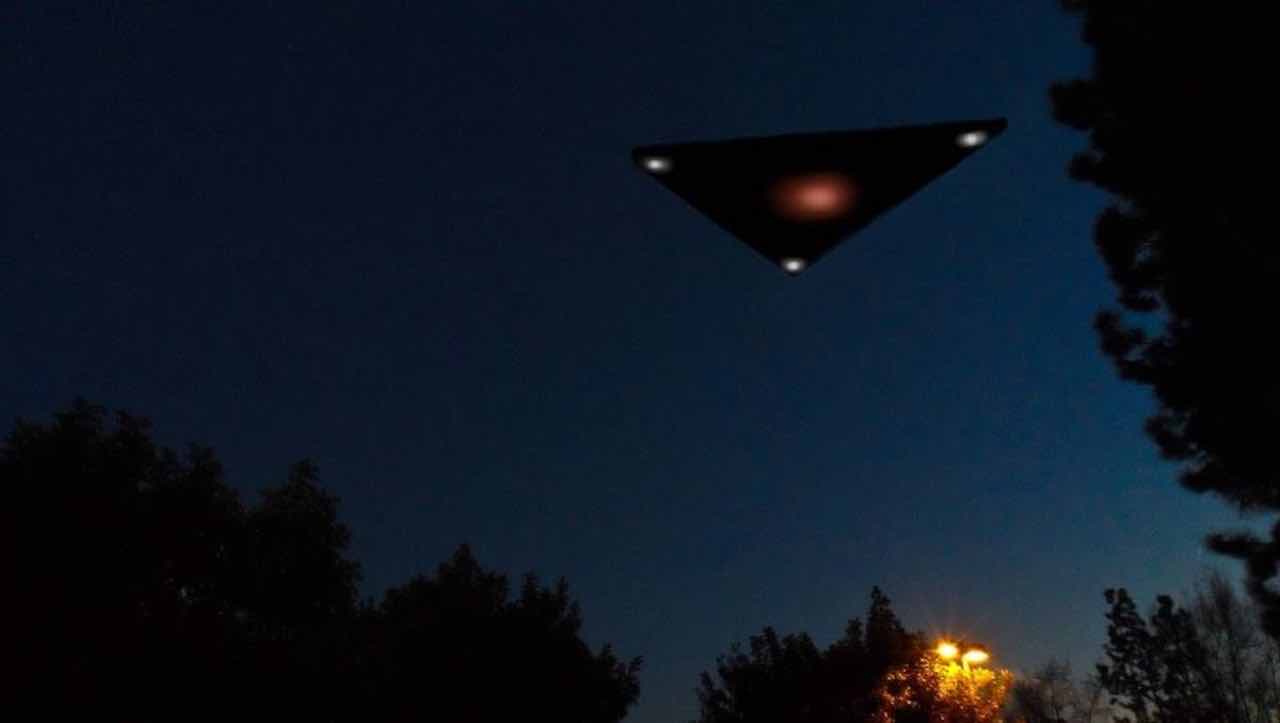 The viewer said the object turned bright red “at high speed”. The viewer then says all the lights went out and a gray triangle object was visible.

For those not fully up-to-speed on UFO sightings, triangle-shaped craft are a classic and well-known type of sighting. 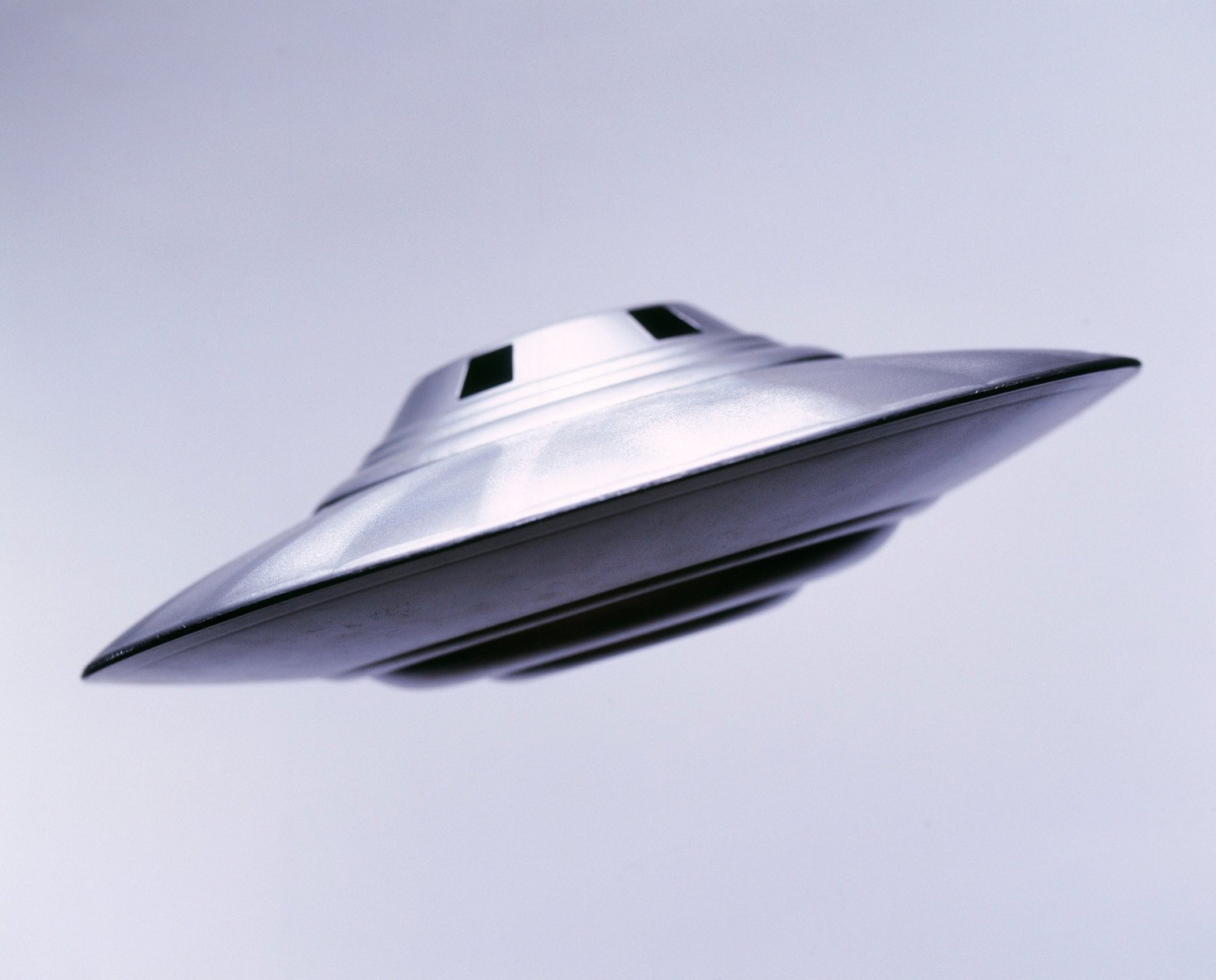 On August 17, Davenport’s website received a report for a sighting which occurred a few days before on the 14th. The duration of the sighting is said to have lasted for approximately an hour. There were four different objects which seemed to be connected to each other in some way. Here’s what the sighting said:

“There were four different objects which seemed to be connected to each other in some way. Female HR Manager Male Military . . . possibly 3 or 4 different objects 1 large grey rectangle shape . . . 2nd much smaller and all we could see was a bright star shape.

“This one kept going around the others very quickly…another one with a white tower in the middle. One time this object was by itself then another the small star-like object right next to it. The other we just don’t know. They all stayed in the same vicinity for more than an hour.”